Marilyn Monroe was born Norma Jeane Mortenson on June 1, 1926 in Los Angeles, California. She had a very difficult and sad childhood. Her mother, Gladys was mentally unstable and her father was absent. His identity is still unclear.

Young Norma spent large part of her childhood in a series of foster homes and an orphanage, because Gladys was mentally and financially incapable of caring for Norma.

The star didn't change her name legally to Marilyn Monroe until 1956, although she'd been known publicly by the moniker since 1946.

Here's a gallery of three-year-old Norma at the beach. The photographs of a young Marilyn Monroe were taken in 1929. 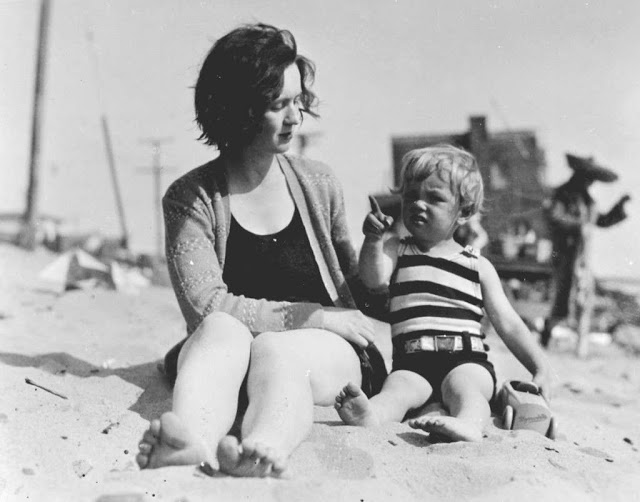 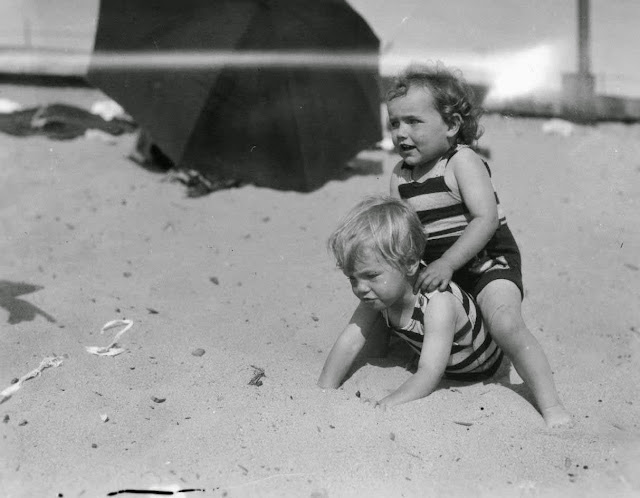 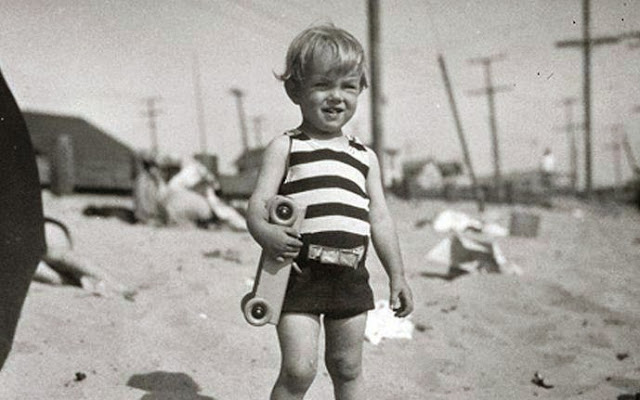 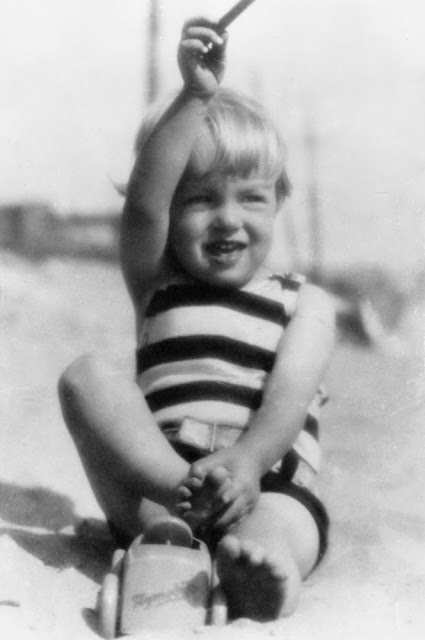 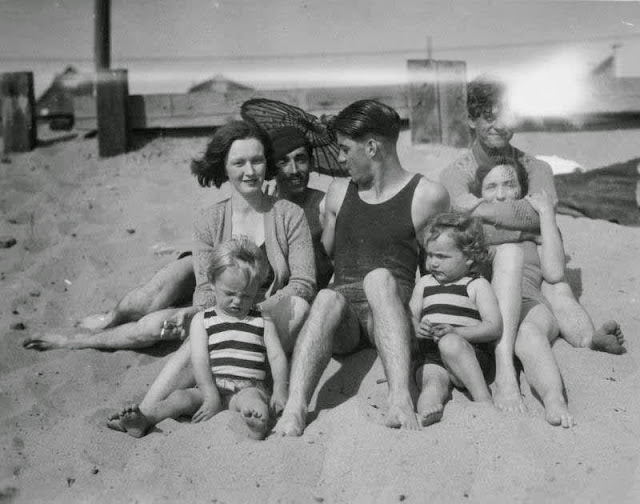 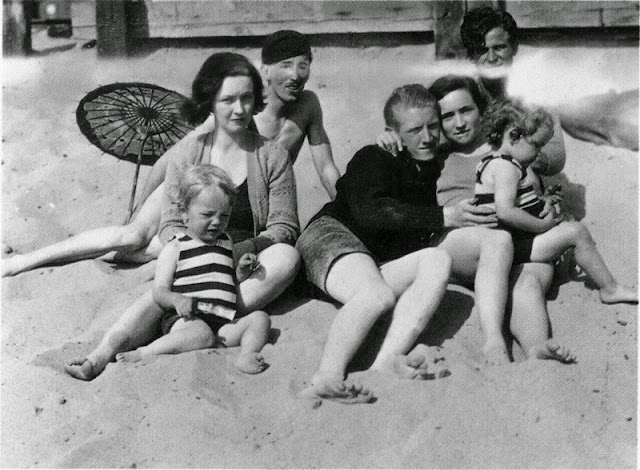 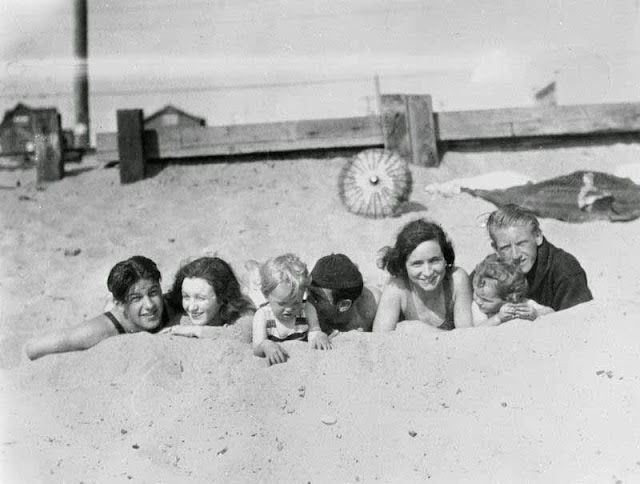 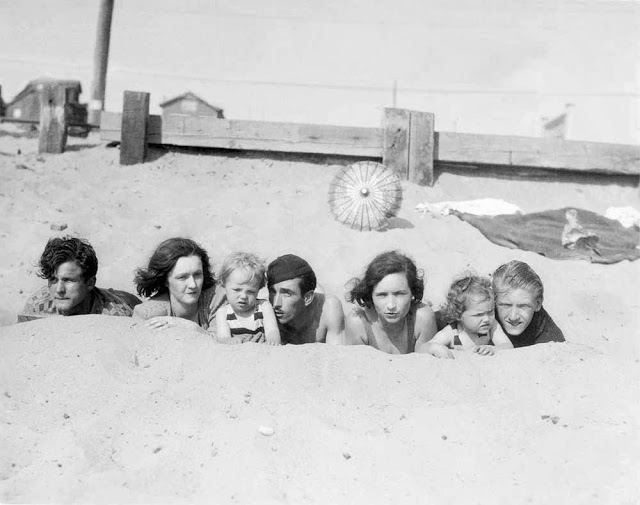 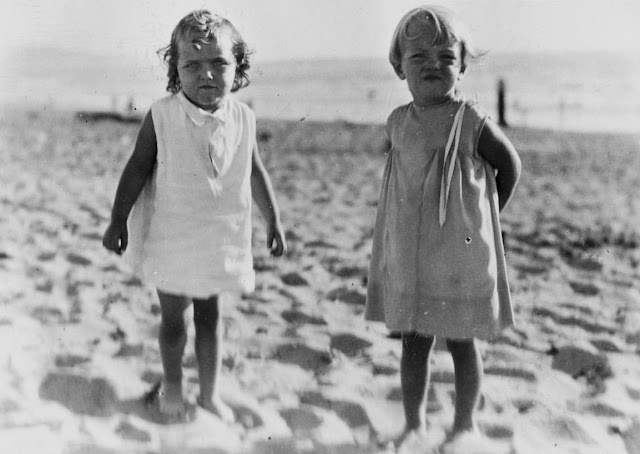 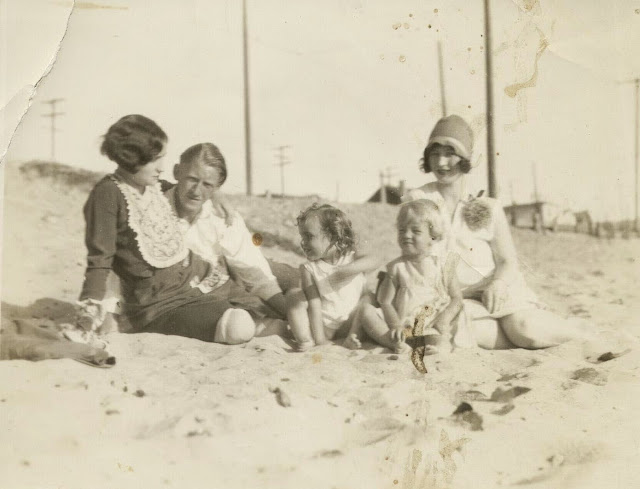 Posted by Yesterday Today at 9:09 AM