Rare Photos of Freddie Mercury in the Summer of 1991, Just Months Before He Died of Bronchial Pneumonia From AIDS

Born Farrokh Bulsara in Tanzania to Pakistani parents, Freddie Mercury set off to London just after he turned 16 years old. In 2002 he landed the 58th place in the top 100 famous British people. While the Rolling Stone magazine gave him a top place in the list of the greatest singers of all time.

Sufferer of Aids, the British musician died following pneumonia on 24 November 1991. Freddie kept his passion going up until is death. He had only publicly announced that he was a carrier of the virus the day before he died.

Freddie Mercury was a brave man in his last days as the band’s lead guitarist Brian May revealed in the book entitled ‘Somebody to Love: The Life, Death and Legacy of Freddie Mercury’: “He never asked for sympathy from anyone else. He was a very strong person and always liked to be in control of his own destiny.”

“There was no drama, no tears in his eyes,” May said. “He was incredibly self-contained. We didn't feel we could speak about it to anyone.”

With a drawn face and an unusually skeletal appearance in these rare photographs, it is difficult to recognize the signer who used to be full of passion and vibrancy. 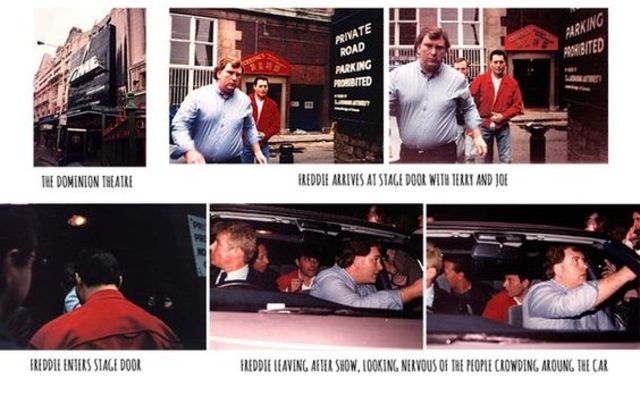 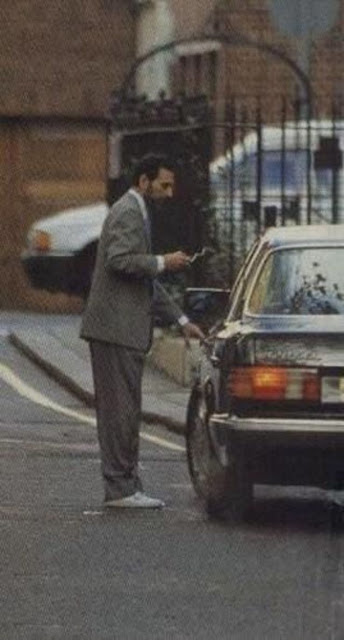 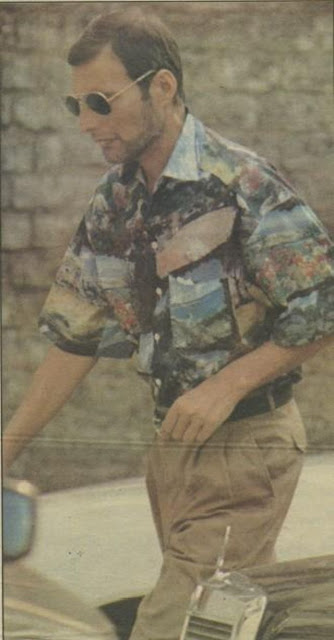 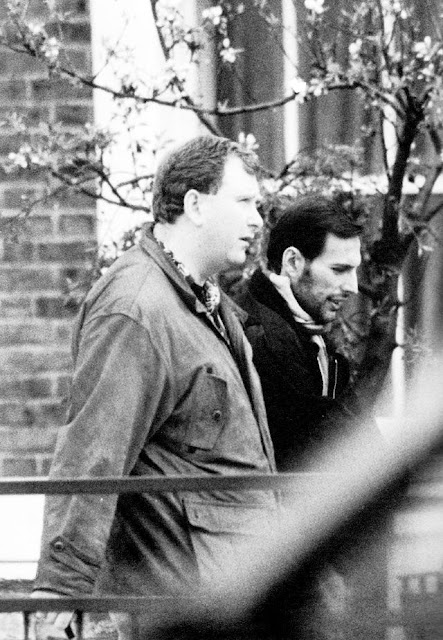 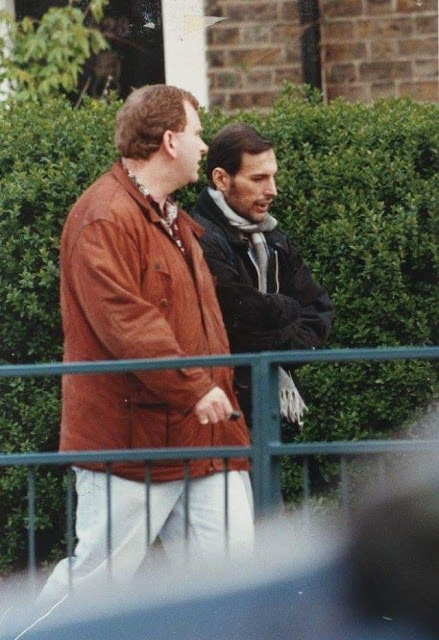 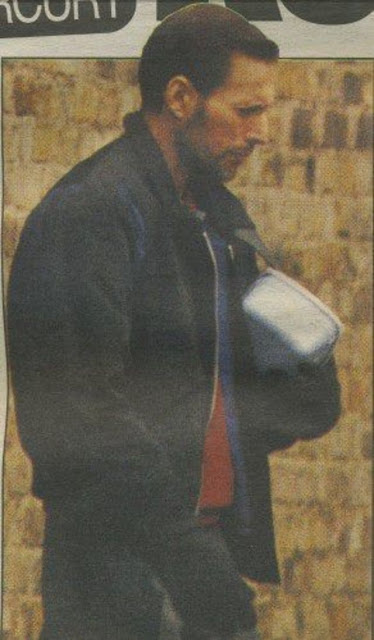 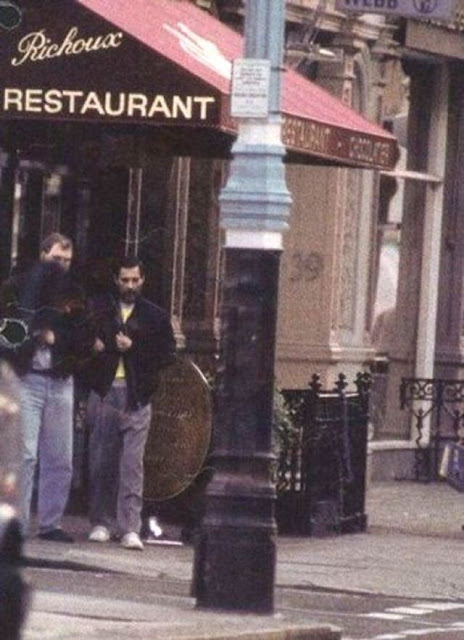 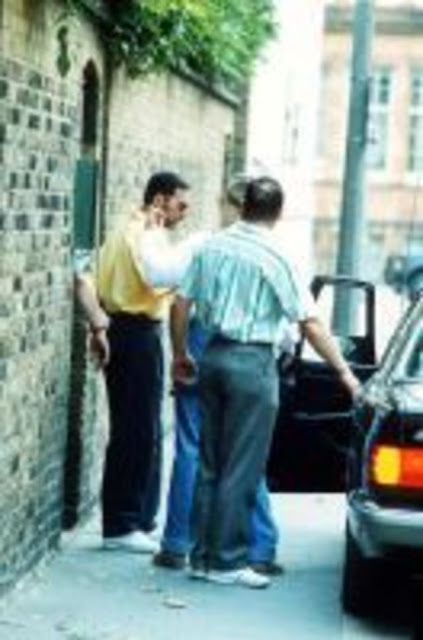 Posted by Yesterday Today at 10:38 AM