Billionaire Bruce Wayne, however, did beat newspaper mogul Britt Reid to the small screen. Batman premiered at the start of 1966, with The Green Hornet following in the fall. On the comics page, Batman was owned by DC Comics, while the Hornet bounced around publishers over the years, from Helnit to Harvey to Dell to Gold Key. Yet in the world of televisions, both shows were produced by William Dozier for ABC. The Green Hornet was, well, green lit due to the success of Batman. The network was hungry for more crime fighters.

Van Williams’ Green Hornet and his sidekick Kato, famously played by Bruce Lee, first appeared on Batman in 1996 in the episode “The Spell of Tut,” as one of the series’ celebrity “window cameos”. The duo only get to poke their head out of a building and wave. Eventually, in March 1967, they would return for an epic two-part meeting in “A Piece of the Action” and “Batman’s Satisfaction”.

According to Bruce Lee: The Celebrated Life of the Golden Dragon, Lee listed that difference in tone as a factor in its failure, and humbly took some of the blame himself.
“In the first place it was not far out enough, not Batman-ish enough to please the viewers. Second, it should have been an hour-long show. Besides, the scripts were lousy and I did a really terrible job in it, I must say.”
While The Green Hornet ran for only one season, it cemented the popularity of Bruce Lee with the American public, paving the way for his stellar martial arts acting success in the 1970s. 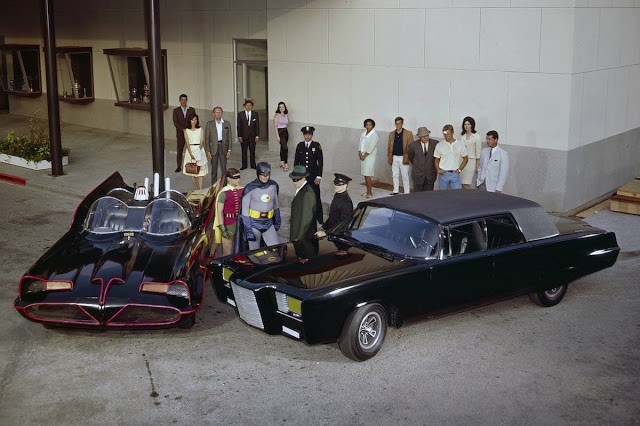 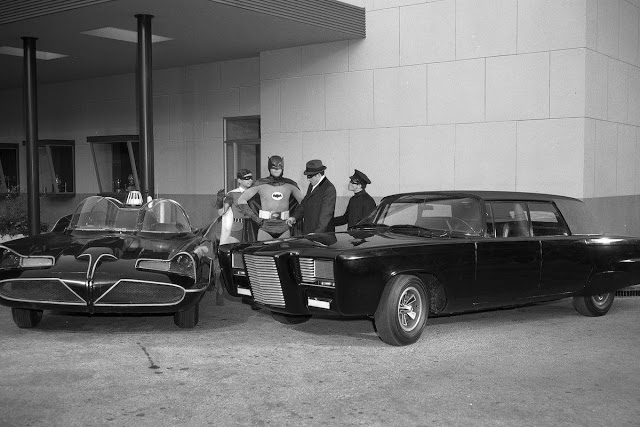 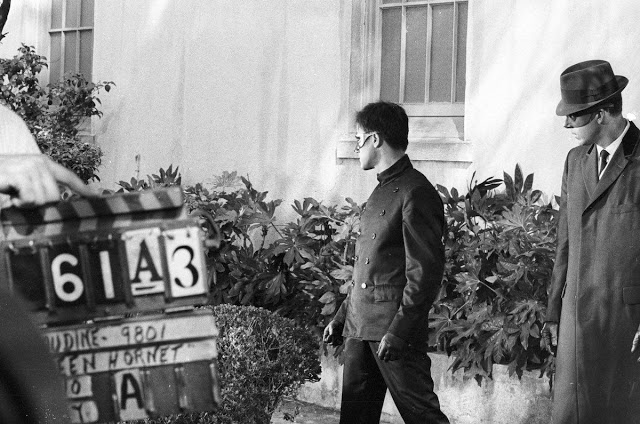 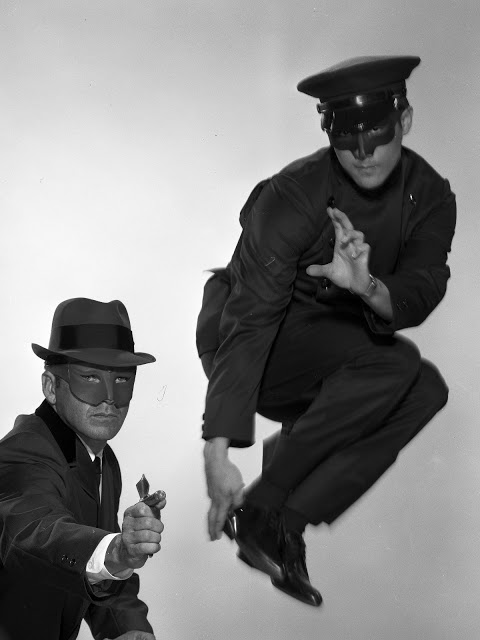 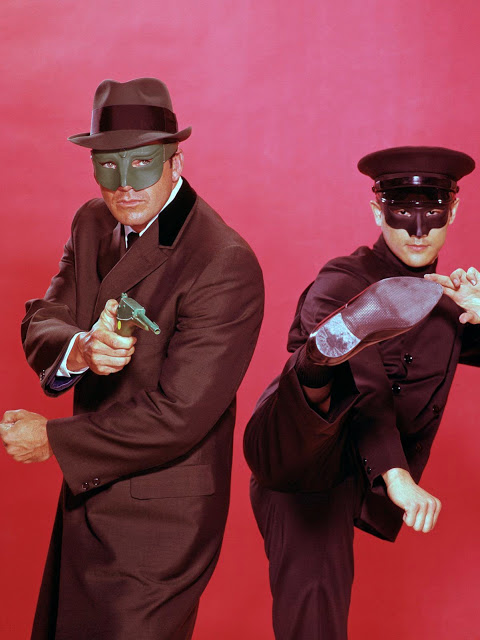 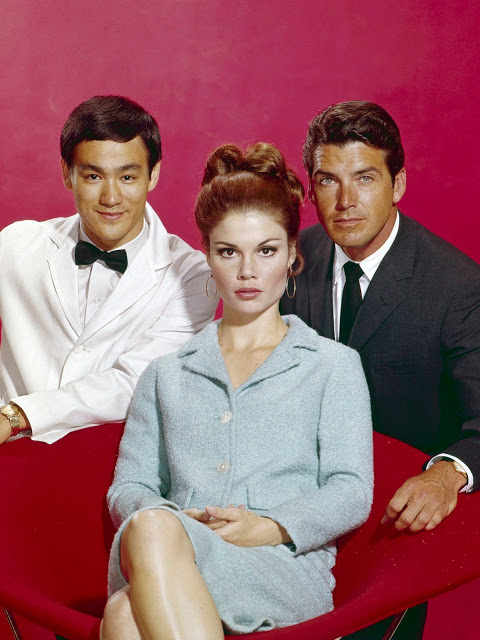 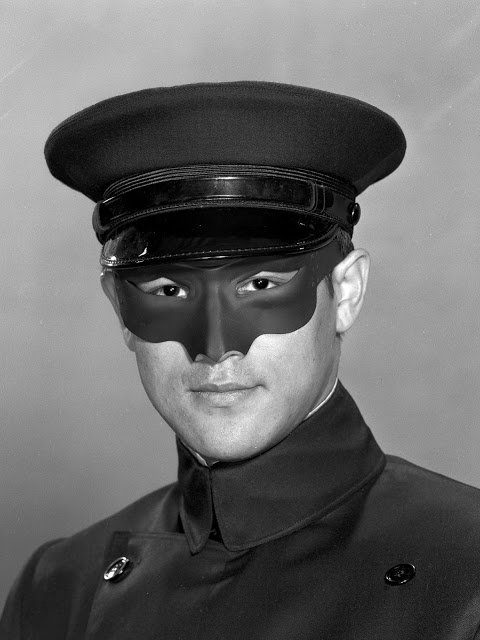 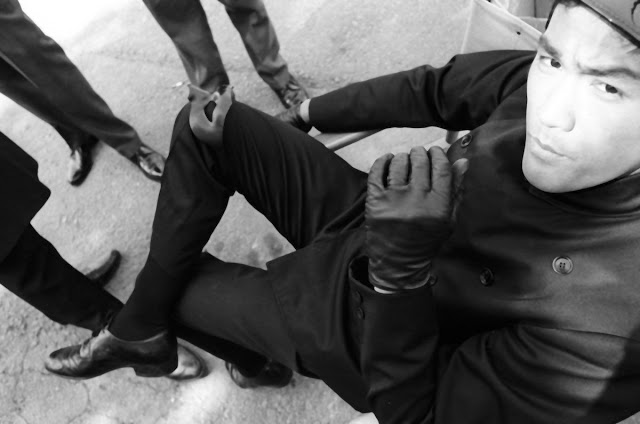 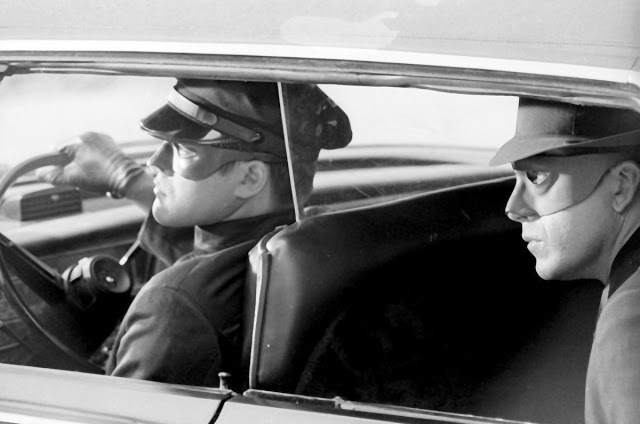 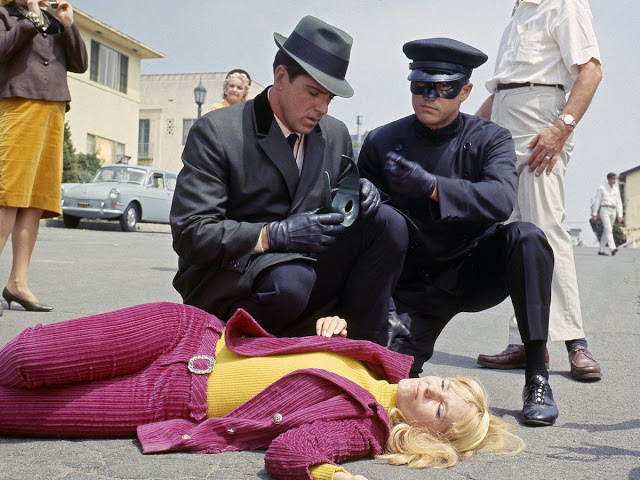 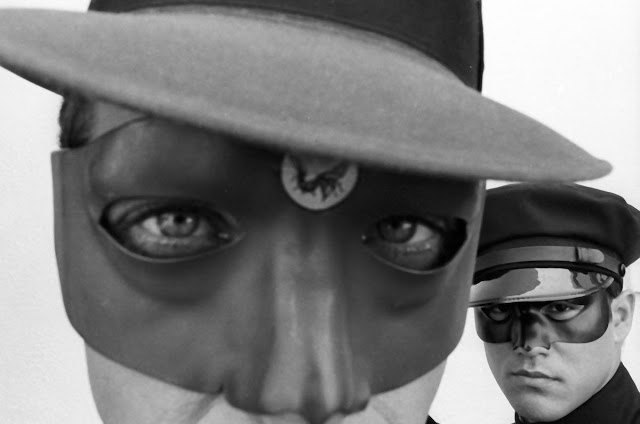