The bra and panty set were discovered hidden in a vault at Lengberg Castle in East Tyrol, Austria in 2012 and is thought to date back to the 15th century, a much earlier time period for these types of garments than previously believed. 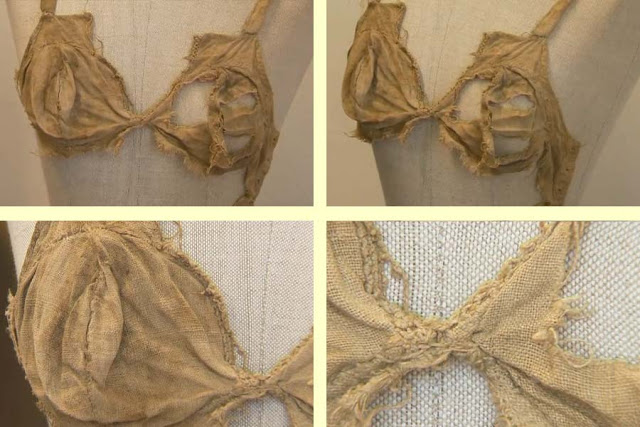 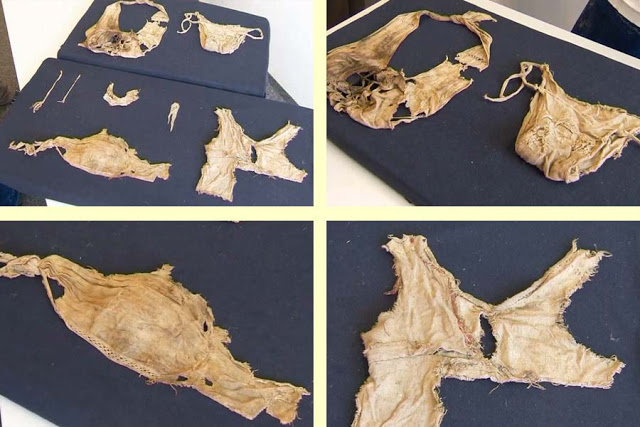 “We didn’t believe it ourselves,” Beatrix Nutz, the archaeologist responsible for the discovery, told The Associated Press. “From what we knew, there was no such thing as bra-like garments in the 15th century.”

Four linen bras were found, one that looks like a modern bra, one that is similar but has fabric for the rib cage to be laced up, and two that look like shirts with bags. Other garments were also found, including panty-like underwear, but it is unclear if these were worn by men or women. 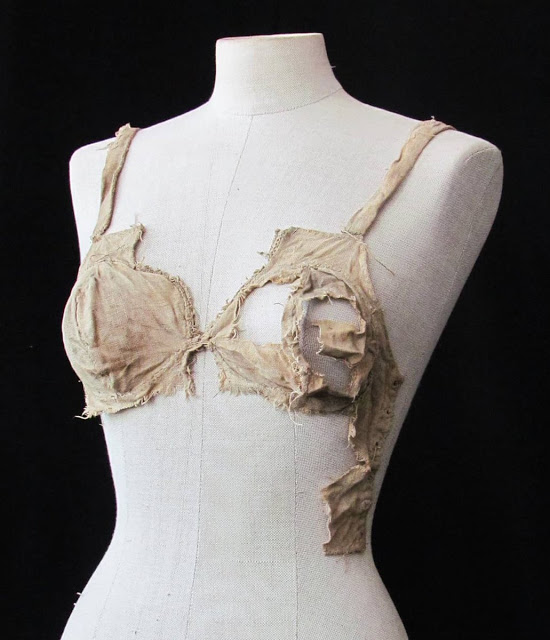 This bra was discovered hidden in a vault at Lengberg Castle in East Tyrol and is thought to date back to the 15th century. 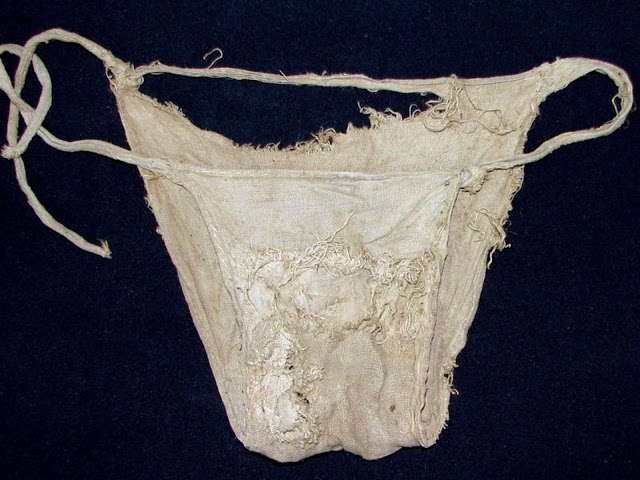 Lingerie from late Middle Age that was found during renovation works at Lemberg Castle in Austria. 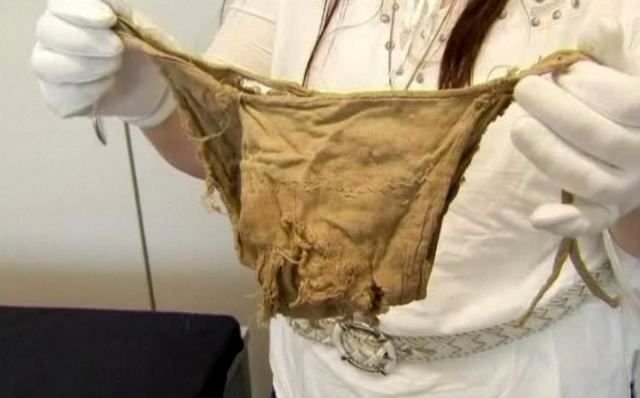 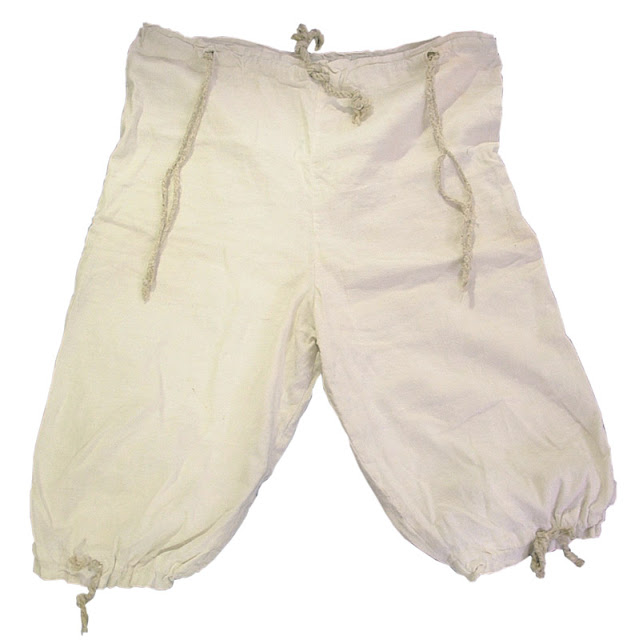 A pair of knickers found in Lengberg Castle.

So now, for the first time, we have proof that women in the Middle Ages were wearing bras. And not only that, but they were sexy ones decorated with lace.

Before this discovery, it was thought that the bras that appeared in the 1800s were predated only by corsets (the modern bra was patented in 1914 by Mary Phelps Jacob, a socialite in New York). But now we have actual evidence that ladies wore the undergarments even before they began cinching up their waistlines with whale bone. 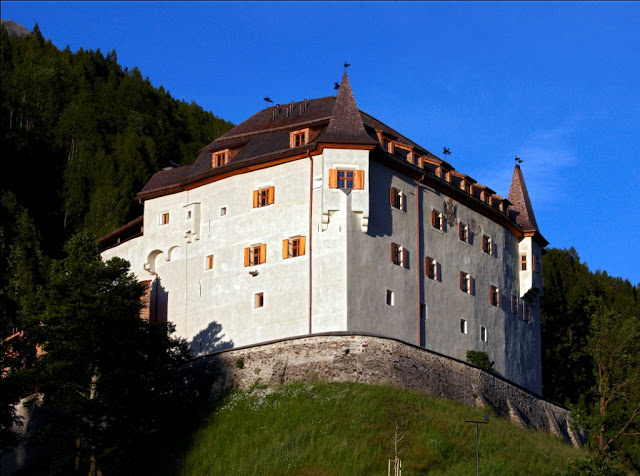 Lengberg Castle in East Tyrol, Austria, where the amazing haul was unearthed during restoration work.

Lengberg Castle is a medieval castle in Nikolsdorf, East Tyrol, Austria, about 13 kilometres (8.1 mi) east of Lienz. The castle was built by the earls of Lechsgemünde beginning in the late 12th century, and came under the control of the Archbishop of Salzburg in the 13th century.

During the 15th century, a second storey was added to the structure by Austrian noble Virgil von Graben from the Meinhardiner family. In 1485, the castle’s chapel was completely rebuilt, and was consecrated by the Bishop of Caorle, Pietro Carlo, in October of that year. Both the addition of the second storey and the chapel construction were recorded by Paolo Santonino, an Italian humanist known for his travel diaries. The area was ceded to the Kingdom of Bavaria during the Napoleonic Wars and was returned to Austrian control after the Congress of Vienna.

Lengberg Castle passed into private ownership beginning in 1821. It was used as a hospital during an 1831 cholera epidemic. Purchased by a Dutch businessman in the early 20th century, it was extensively renovated to return it to an inhabitable state.

A reconstruction project in 2008 uncovered a hidden vault on the second floor – likely built during the addition of the upper level – containing debris from the 15th century. Professor Harald Stadler of the University of Innsbruck led an archaeological investigation of the material in the vault. Discoveries include shirts, shoes, and undergarments. The London Museum’s fashion curator Hilary Davidson has described the discovery as "“kind of a missing link’ in the history of women's underwear,” because fashion historians have long believed that functional bras were invented only about 100 years ago.

Posted by Yesterday Today at 10:30 AM