Reclining on bunk beds while sucking on opium pipes, these haunting photos provide a rare glimpse into life in America's 19th century opium dens that prompted the country's first crackdown on drugs.

Established by the Chinese and arriving in the US via ships, the first opium dens sprung up in San Francisco's Chinatown during the 1840s and 1850s, and were soon being used by people from all walks of society.

The opium rush was at its most prevalent during the 1880s and 1890s, which coincided with the rise of the temperance movement.

Its popularity eventually resulted in a string of legislative measures being introduced to try and stamp out the addictive craze, including the Pure Food and Drug Act in 1906 and Smoking Opium Exclusion Act in 1909. 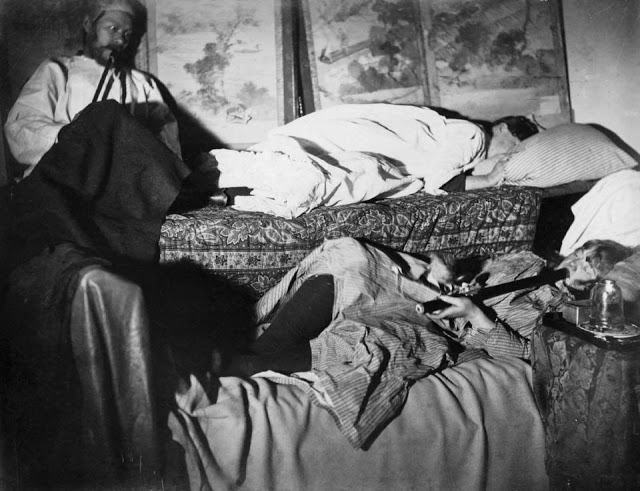 Two women and a man smoking in an opium den in Chinatown, San Francisco, circa 1890. 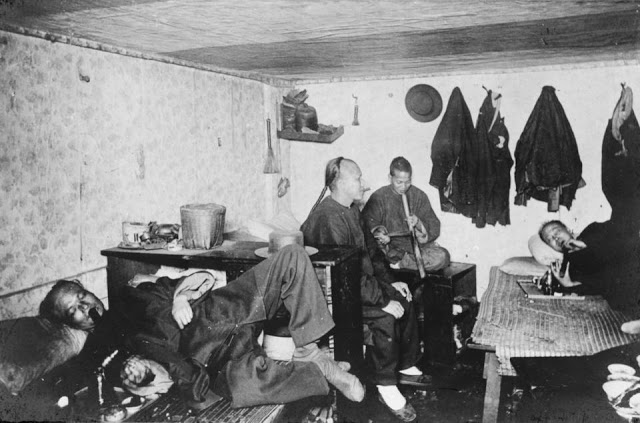 Chinese migrants smoke opium at a boarding house in San Francisco in the late 19th century. 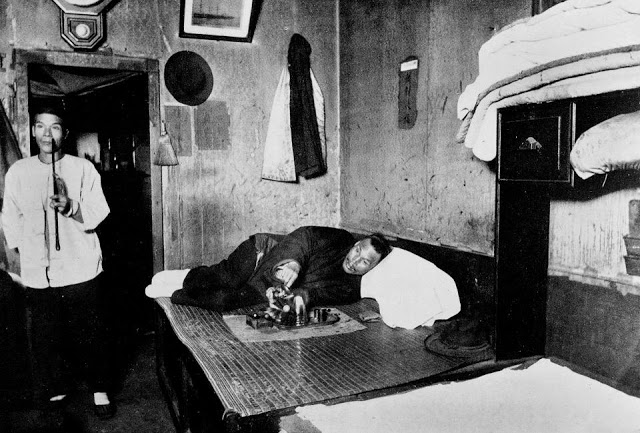 An opium den in San Francisco circa 1890, one of many such establishments that opened in the city's Chinatown. 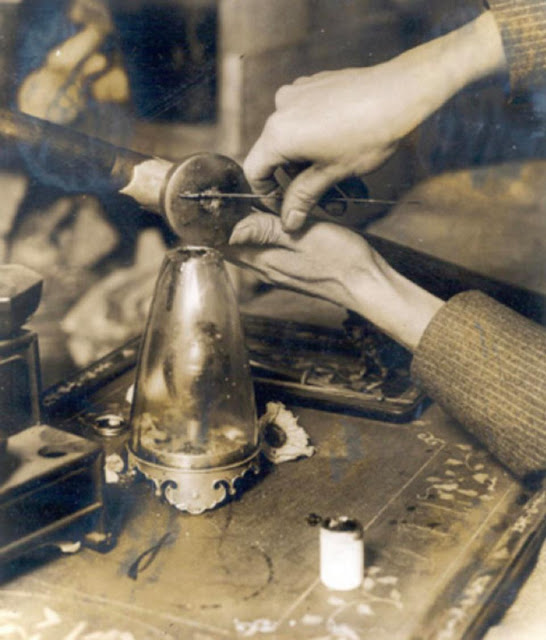 A rare photo showing a close-up of a user preparing a 'pill' of opium for the pipe. 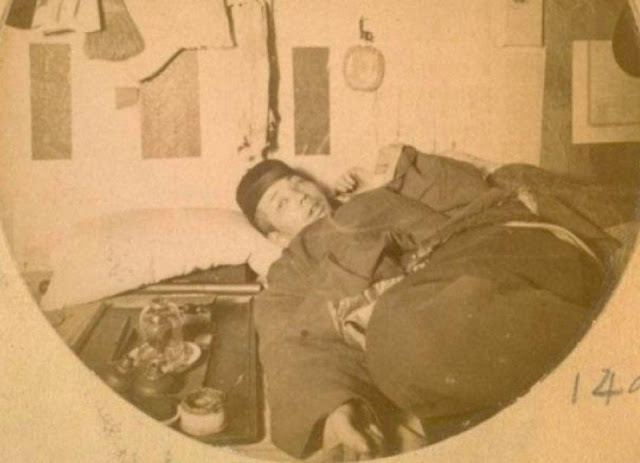 An adolescent smokes opium in San Francisco's Chinatown in the 1880s, one of thousands of addicts in the USA at the time. 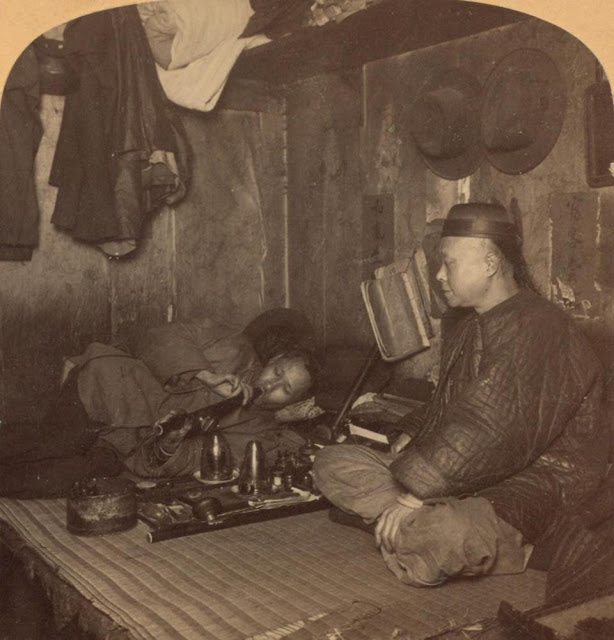 Opium smoking was brought to America by the rush of migrants during the California Gold Rush. These two men were pictured in San Francisco in 1898. 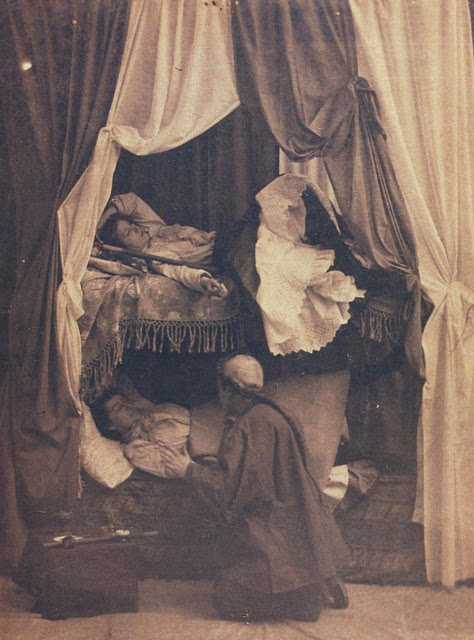 Two women are tended to as they lie in beds in one of the more upmarket dens in New York in around 1899. 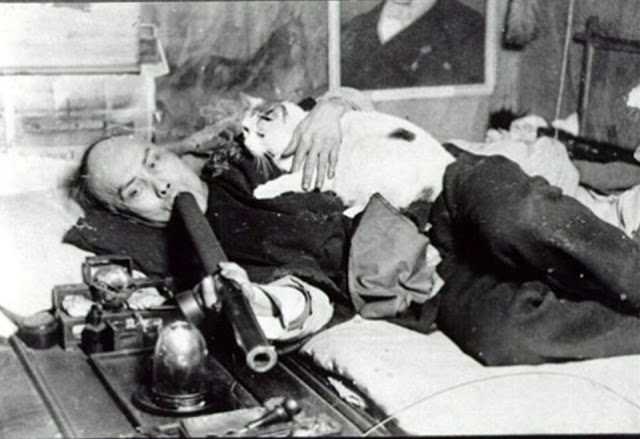 A Chinese immigrant puffs on a pipe while holding a cat in a 1900 image that became a best-selling tourist postcard in San Francisco. 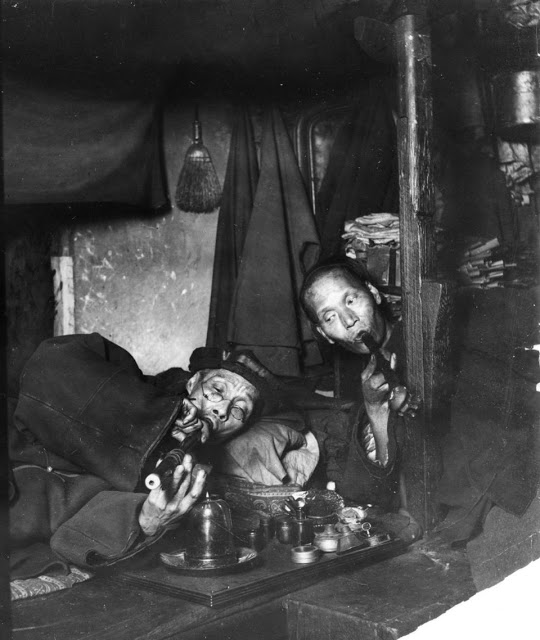 A pair of Chinese men pose for the camera while smoking opium in New York in 1909. 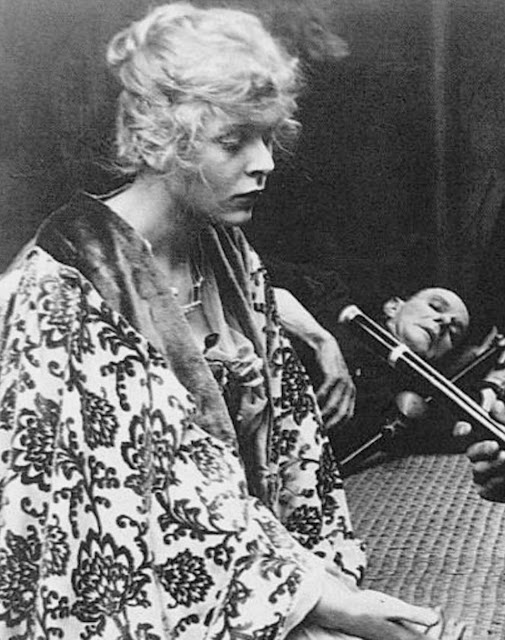 A forlorn-looking white woman stares at an opium pipe in New York in around 1910. 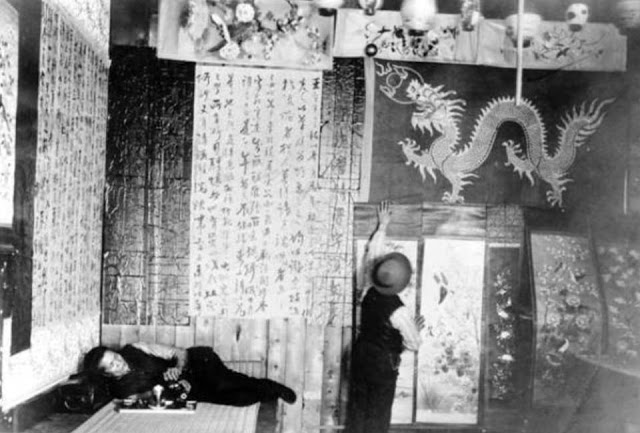 A Chinese-American man hangs an elaborate scroll with Chinese characters on a wall in a den in Hop Alley in Denver, Colorado, in around 1912. 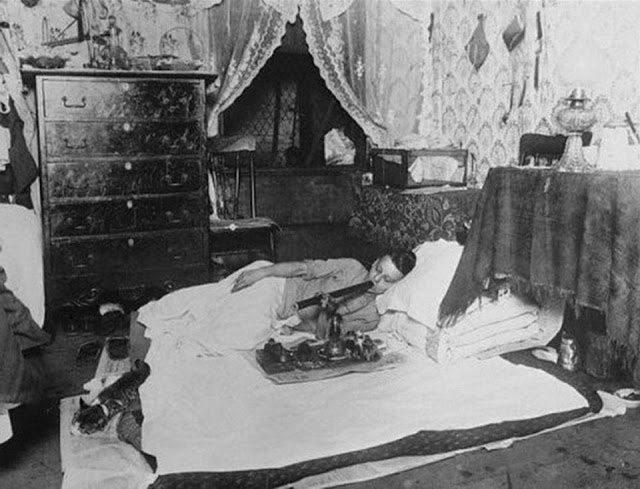 The craze swept the nation in the late 19th and early 20th centuries, This woman smokes opium in her own home in San Francisco circa 1920. 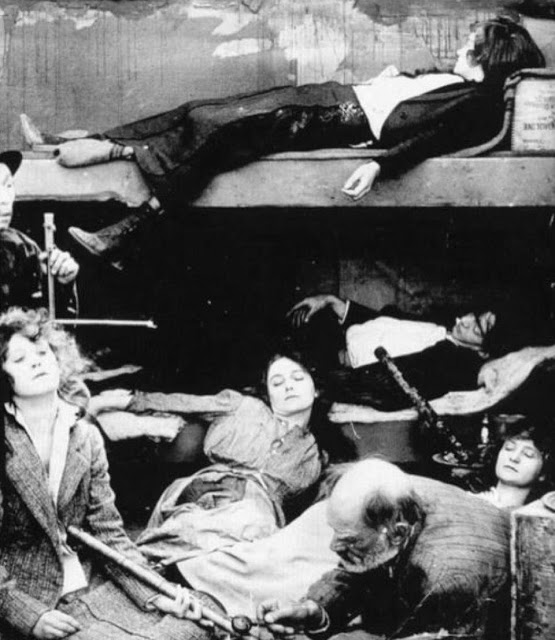 Western men and women of upper and middle class means began to frequent dens like this one in New York in 1923. 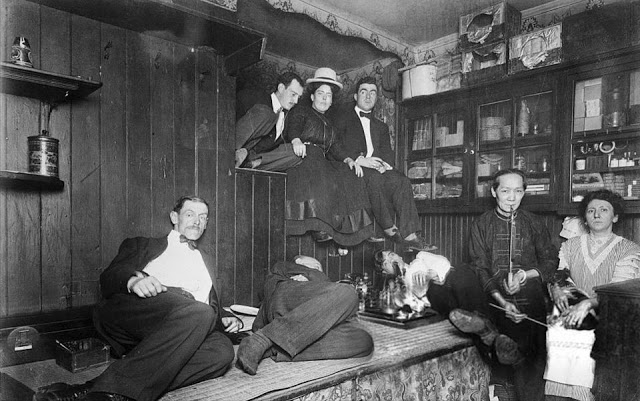 Smartly dressed opium smokers lounge around in an opium den in New York in 1925 as the drug craze swept the country. 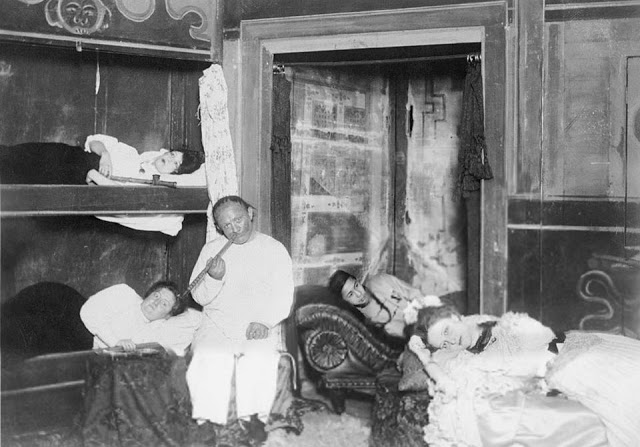 Four well-to-do white women lie around a Chinese man, all clearly intoxicated, in New York in 1926.

Posted by Yesterday Today at 10:05 AM