20 Beautiful Vintage Photos of Bikini Beauties From the 1950s

Due to its controversial and revealing design, the bikini was accepted very slowly by the public in the late 1940s and 1950s. It was accepted on European beaches years before American morals allowed them at public pools. At that time, the one piece swimsuit was preferred.

The bikini gained increased exposure and acceptance as film stars like Brigitte Bardot, Raquel Welch, and Ursula Andress wore them and were photographed on public beaches and seen in film. In many countries the design was banned from beaches and other public places.

The minimalist bikini design became common in most Western countries by the mid-1960s as both swimwear and underwear. By the late 20th century it was widely used as sportswear in beach volleyball and bodybuilding.

Here below is a stunning photo collection that shows the coolest bikini beauties of the 1950s. 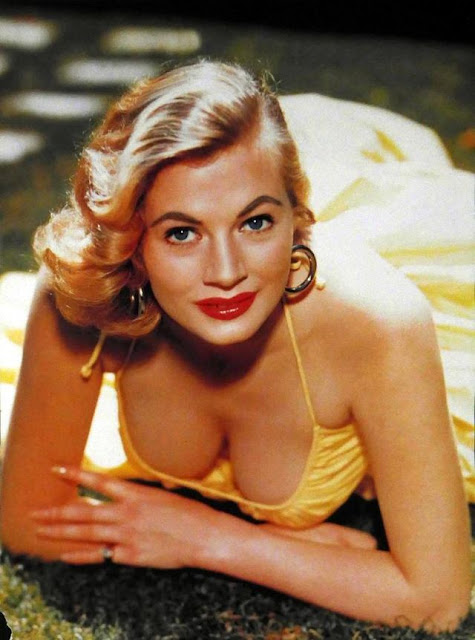 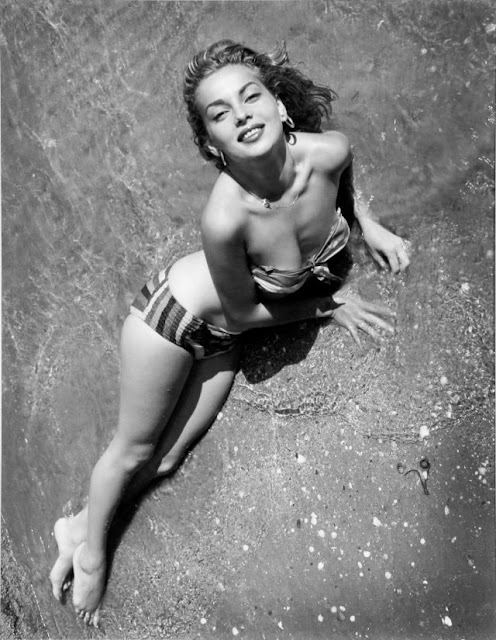 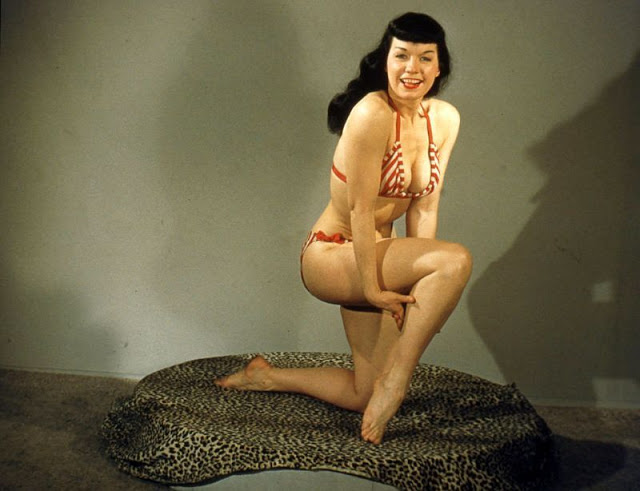 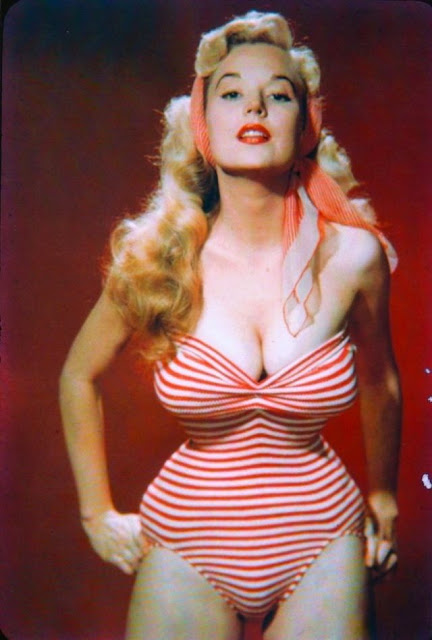 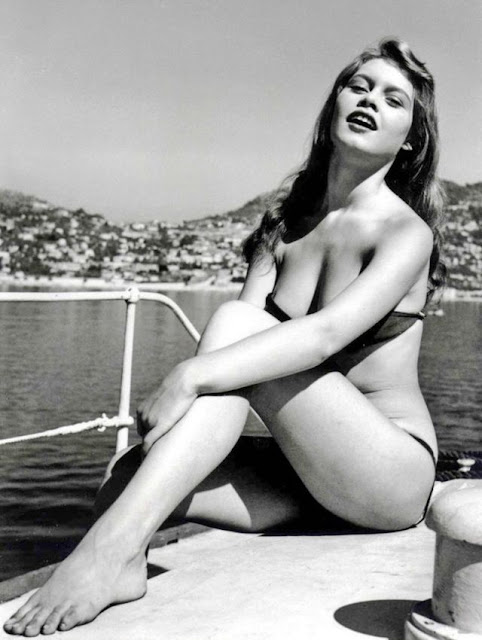 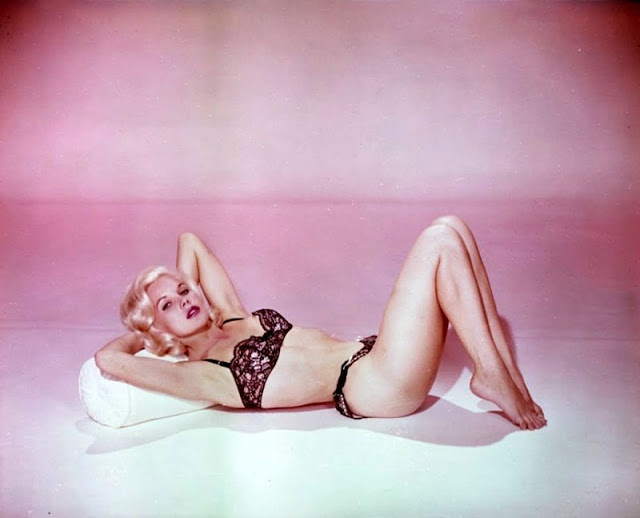 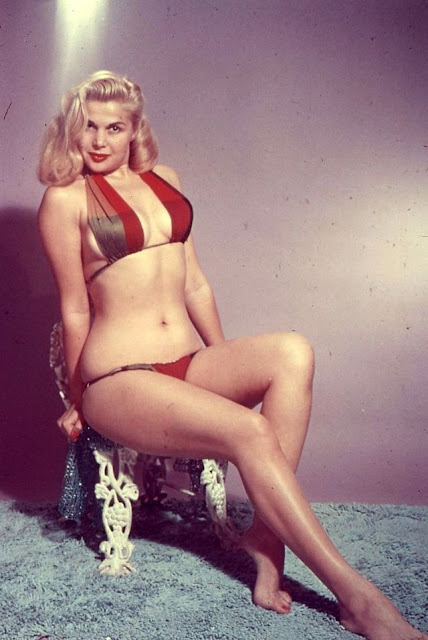 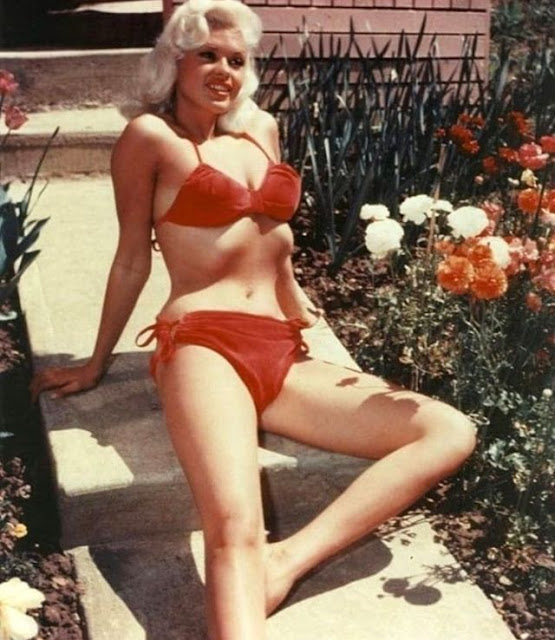 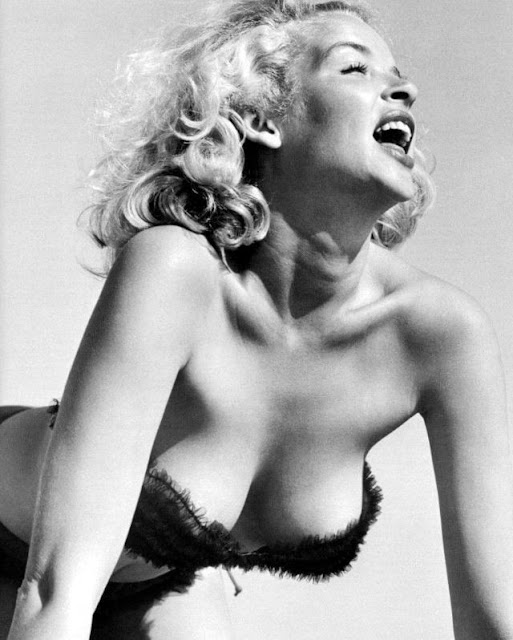 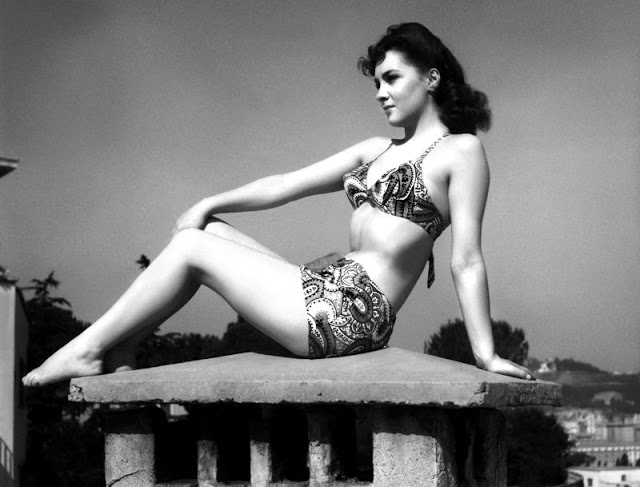 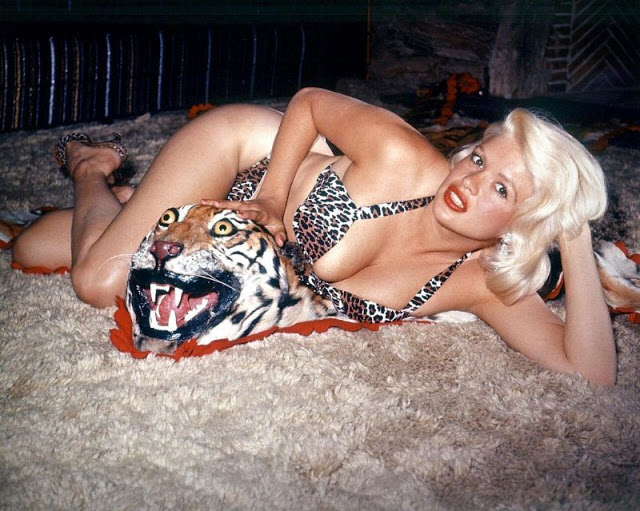 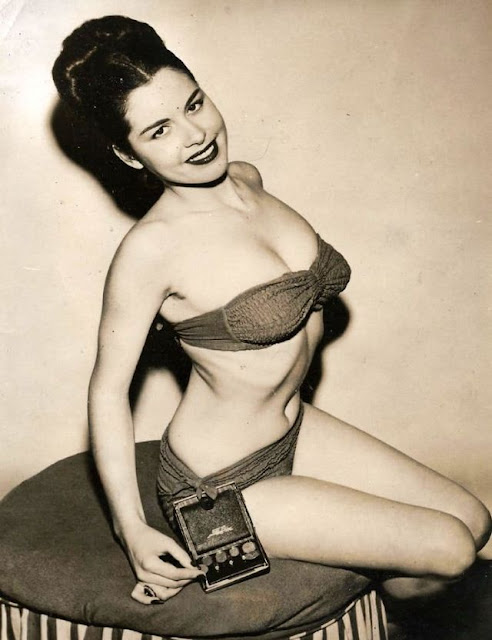 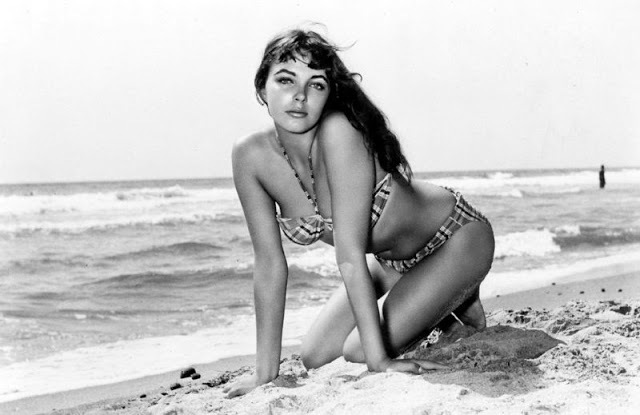 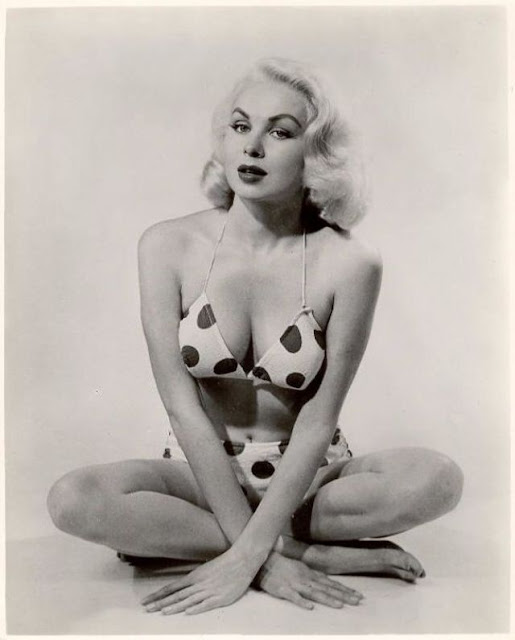 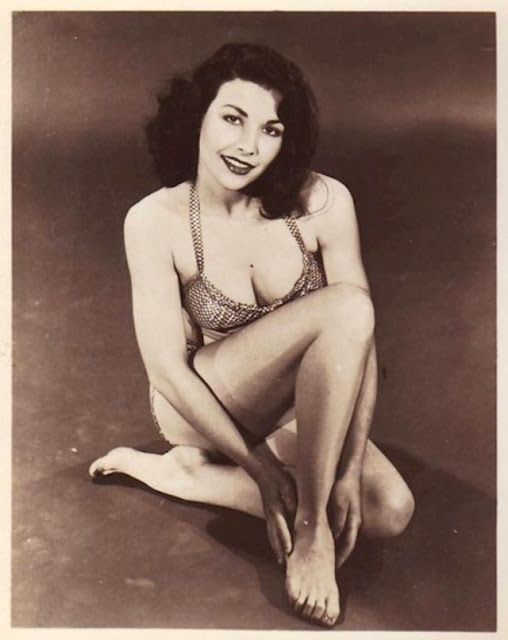 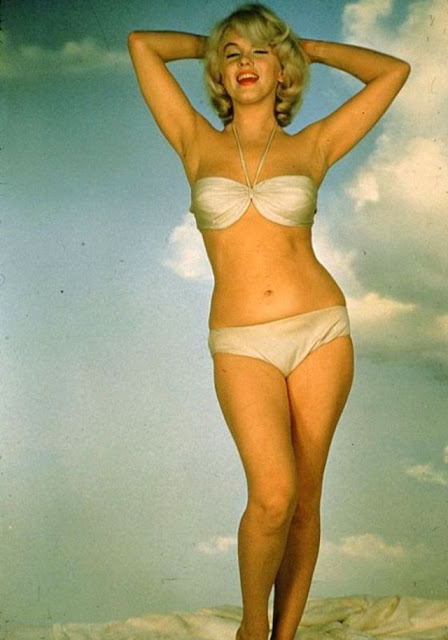 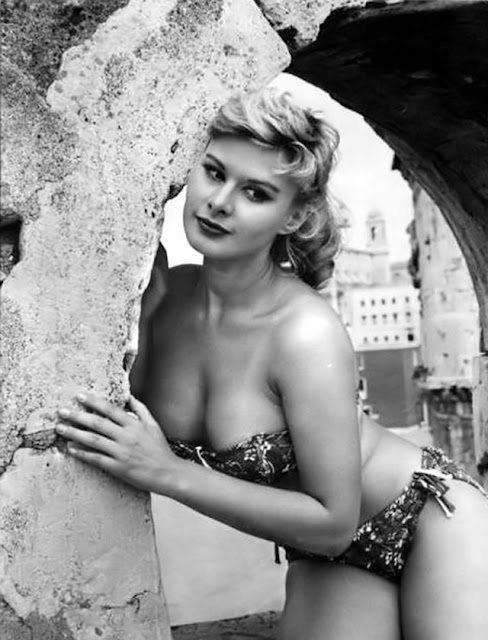 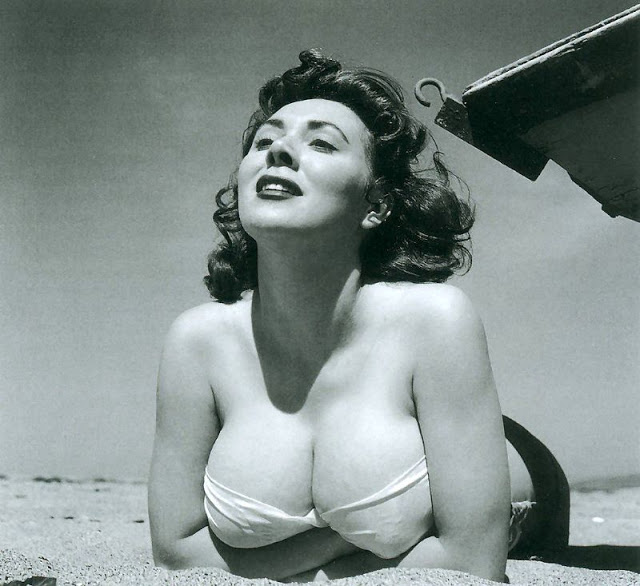 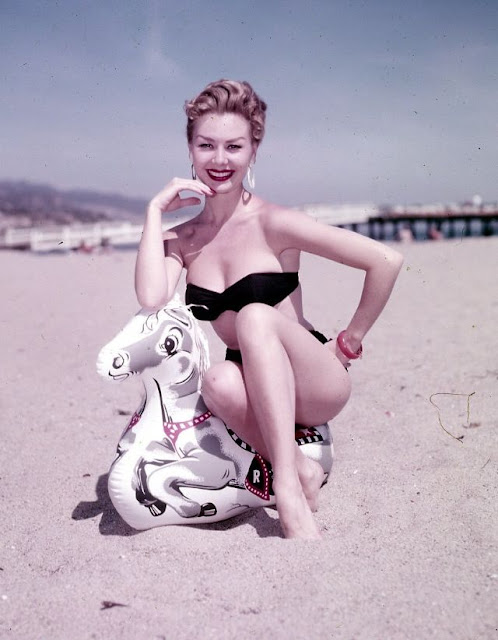 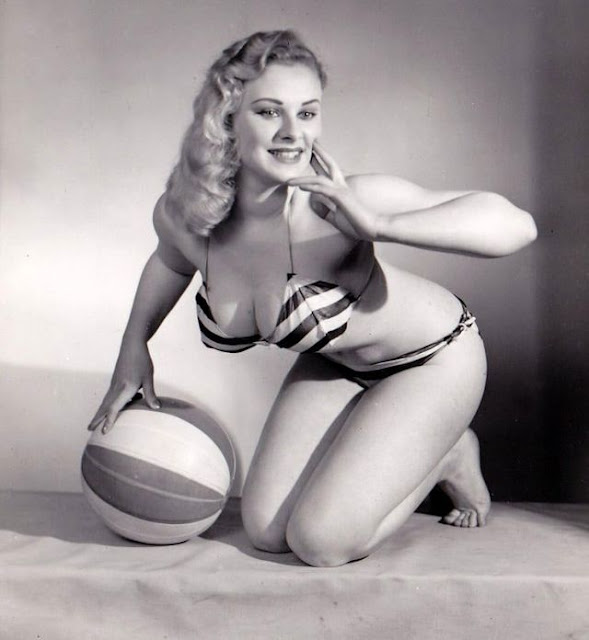