Amazing Vintage Photographs Show Life of Circus Performers in the Ringling Bros. Circus During the 1910s

Harry A. Atwell (1879-1957) was an American photographer. He was hired for his first circus assignment in 1910 to travel with the Ringling Bros. Circus. Over the next forty years he documented the roustabouts, big top crowds, sideshow performers and center-ring stars of the circus during a time when shops, schools, and even factories closed when the circus came to town, so people could enjoy the fleeting pageantry of the traveling shows.

His fascination with the circus images began early; in later years he claimed to have shot his first image in 1907. He photographed wild west shows, state fairs, carnivals, and touring circuses, and his affection for circus folk became so legendary that in the 1930s any circus performer visiting Chicago would drop in for lunch or doughnuts at his studio at 54 W. Randolph. 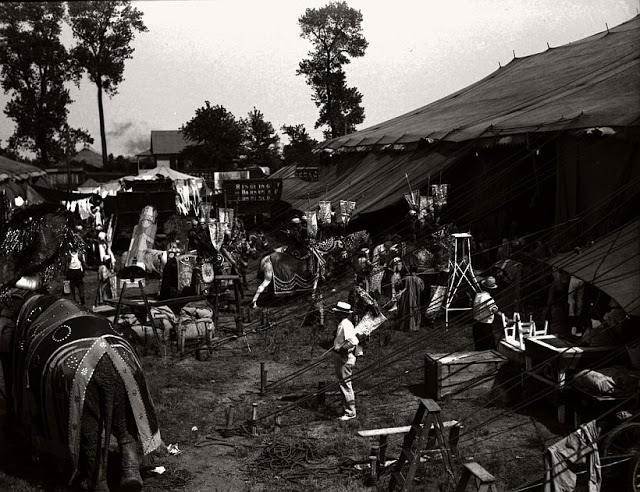 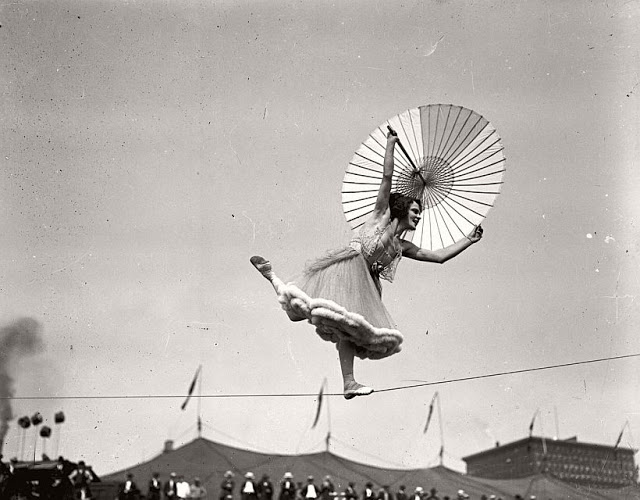 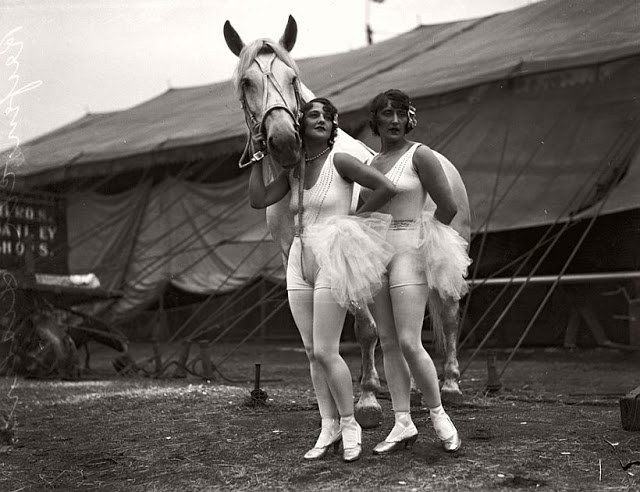 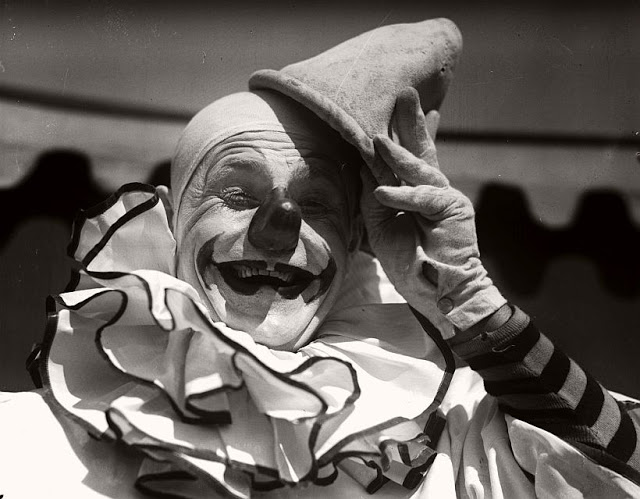 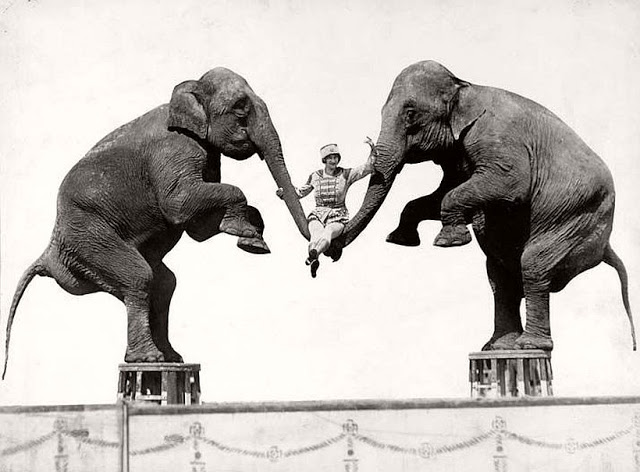 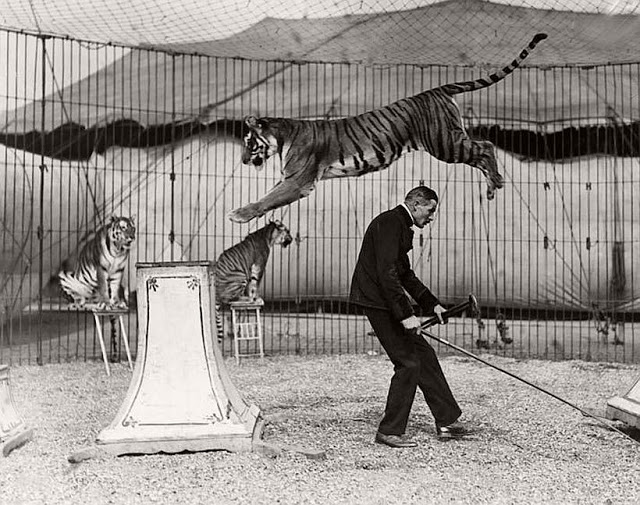 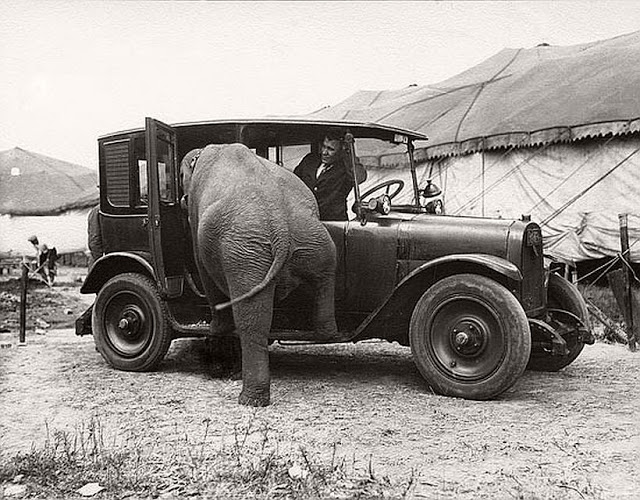 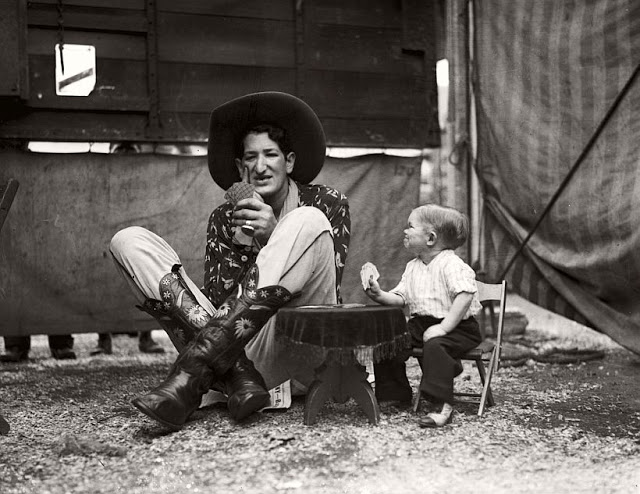 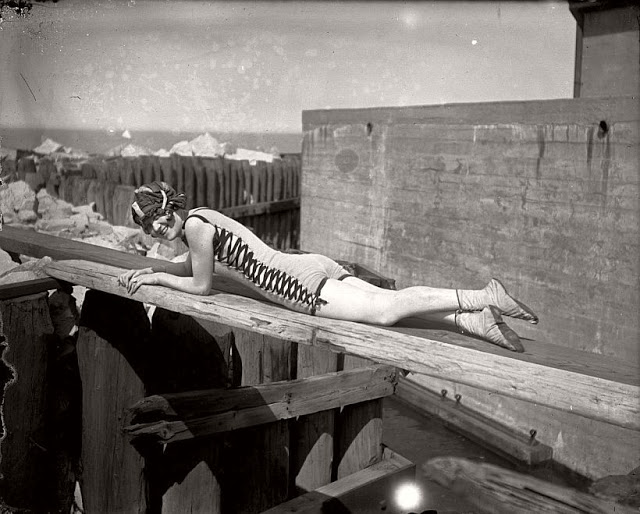