One of the most famous architectural wonders in the world, the Eiffel Tower in Paris was constructed as the entrance of 1889 World’s Fair. The construction of this structure began on 1887, and the main structural work was finished in March 1889.

On March 31, it was officially opened for dignitaries and officials. From the beginning of 20th century, the Eiffel Tower is used for radio transmissions. Initially, the plan was to dismantle it in 1909, but due to its growing need for communication purposes, the plan was dropped. 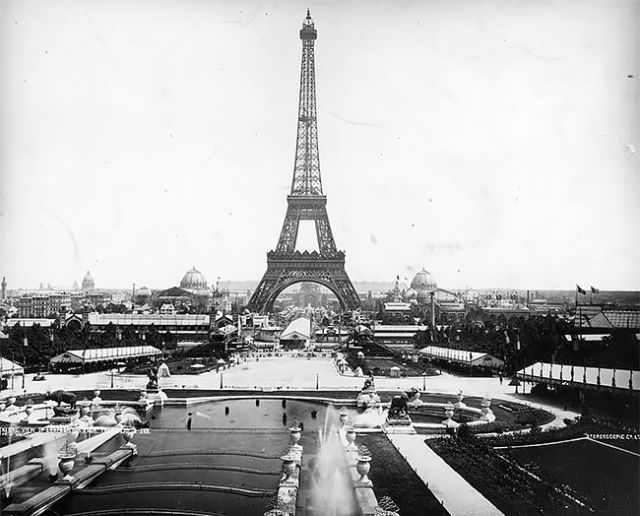 Posted by Yesterday Today at 10:20 AM