The Dancer in Birkenau: Meet the Polish-Jewish Ballerina Who Shot Nazis on Her Way to the Gas Chamber

More a certainty than a legend, a woman killed a Nazi guard at Birkenau while she was ordered to strip en route to the gas chambers. But who was she?

On October 23, 1943, a transport of around 1700 Polish Jews with foreign passports were transported out of the Special Camp at the Bergen-Belsen Exchange camp in Germany; they arrived on passenger trains at the Auschwitz-Birkenau death camp, although they had been told that they were being taken to a transfer camp called Bergau near Dresden, from where they would continue on to Switzerland to be exchanged for German POWs.

One of the passengers was Franceska Mann, a beautiful dancer who was a performer at the Melody Palace nightclub in Warsaw. She had probably obtained her foreign passport from the Hotel Polski on the Aryan side of the Warsaw Ghetto. In July 1943, the Germans arrested the 600 Jewish inhabitants of the hotel and some of them were sent to Bergen-Belsen as exchange Jews. Others were sent to Vittel in France to await transfer to South America. 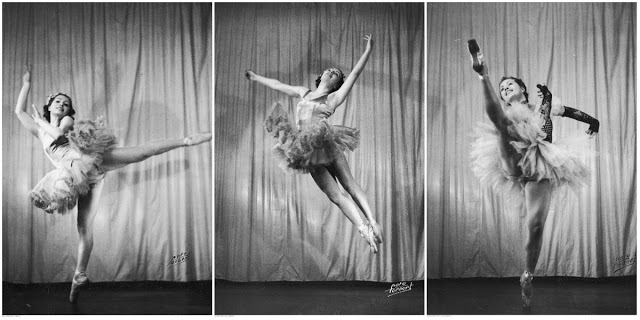 According to Jerzy Tabau, a prisoner who later escaped from Birkenau and wrote a report on the incident, the new arrivals were not registered at Birkenau. Instead, they were told that they had to be disinfected before crossing the border into Switzerland. They were taken into an undressing room next to one of the gas chambers and ordered to undress. The beautiful Franceska caught the attention of SS Sergeant Major Josef Schillinger, who stared at her and ordered her to undress completely. Suddenly Franceska threw her shoe into Schillinger's face, and as he opened his gun holster, Franceska grabbed his pistol and fired two shots, wounding him in the stomach. Then she fired a third shot which wounded another SS Sergeant named Emmerich. Schillinger died on the way to the hospital. 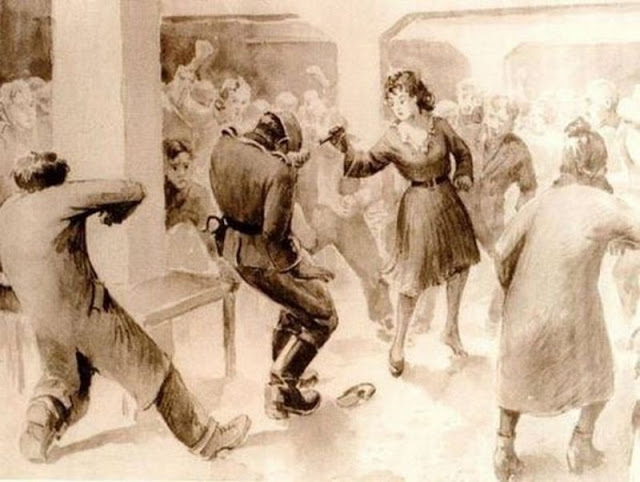 According to Tabau, whose report, called “The Polish Major's Report,” was entered into the Nuremberg International Military Tribunal as Document L-022, the shots served as a signal for the other women to attack the SS men; one SS man had his nose torn off, and another was scalped, according to Tabau's report which was quoted by Martin Gilbert in his book entitled The Holocaust: A History of the Jews During the Second World War.

Reinforcements were summoned and the camp commander, Rudolf Höss, came with other SS men carrying machine guns and grenades. According to another report, called “Jewish Resistance in Nazi-occupied Europe” written by Ainsztein and quoted by Martin Gilbert, the women were then removed one by one, taken outside and shot to death. However, Eberhard Kolb wrote in his book about the history of Bergen-Belsen that they were all murdered in the gas chamber.

In 1944, two more transports of the Polish Jews at Bergen-Belsen were sent to Auschwitz-Birkenau, leaving only about 350 prisoners in the Special Camp who had papers for Palestine, the USA or legitimate documents for South American countries, according to Eberhard Kolb. 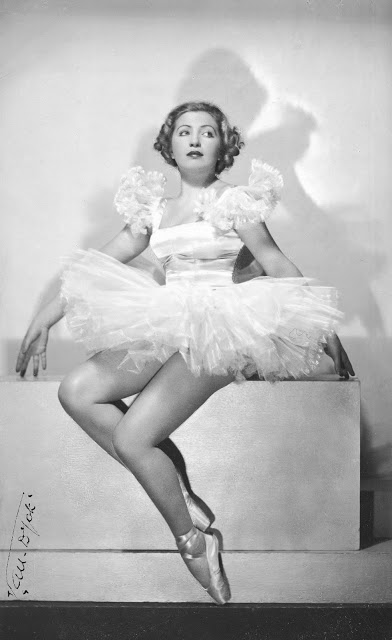 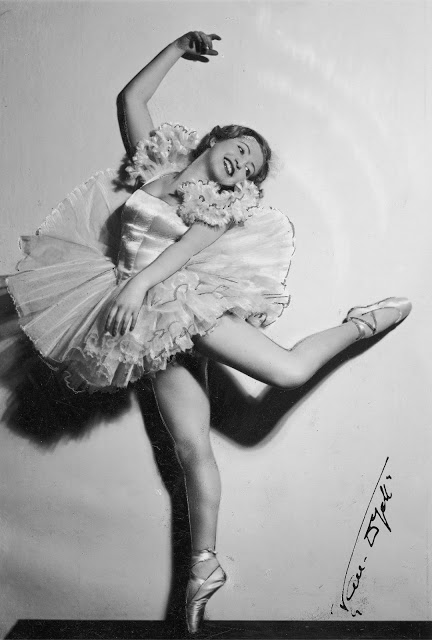 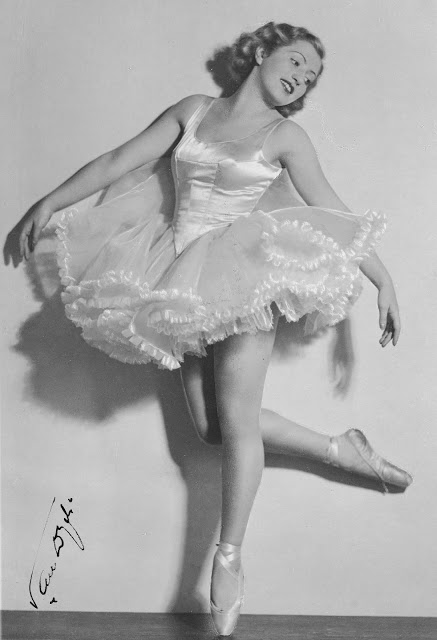 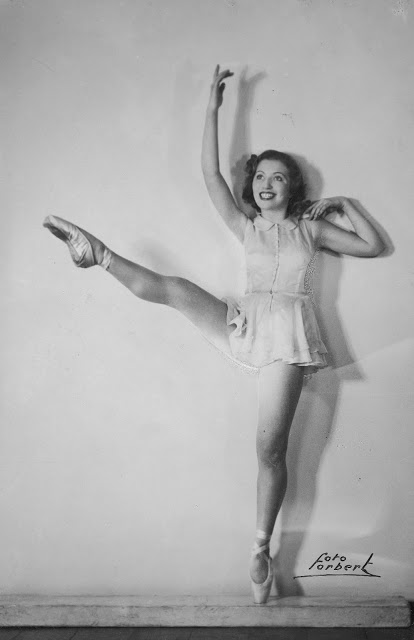 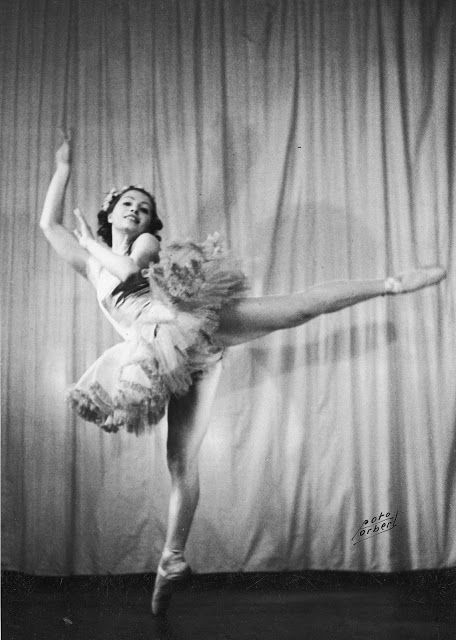 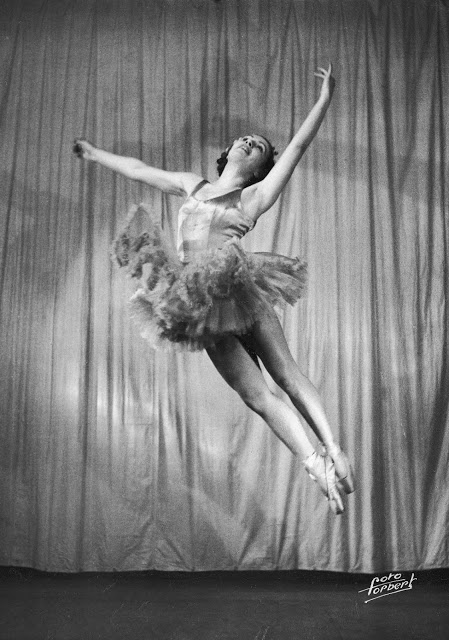 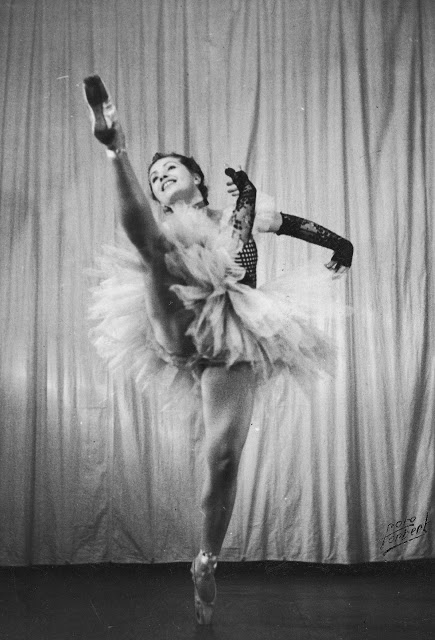 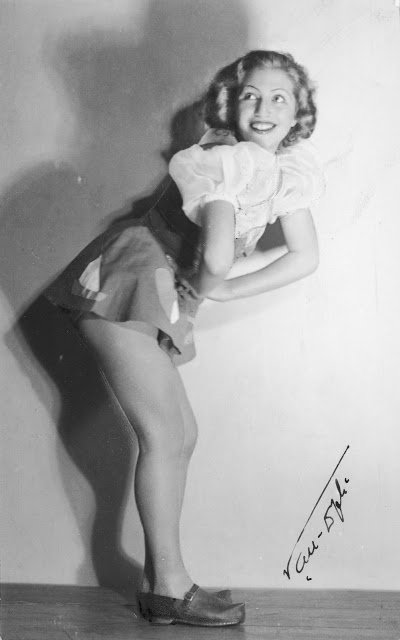 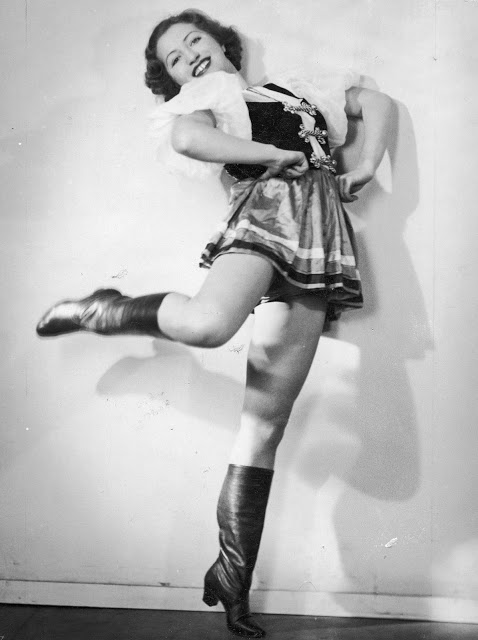 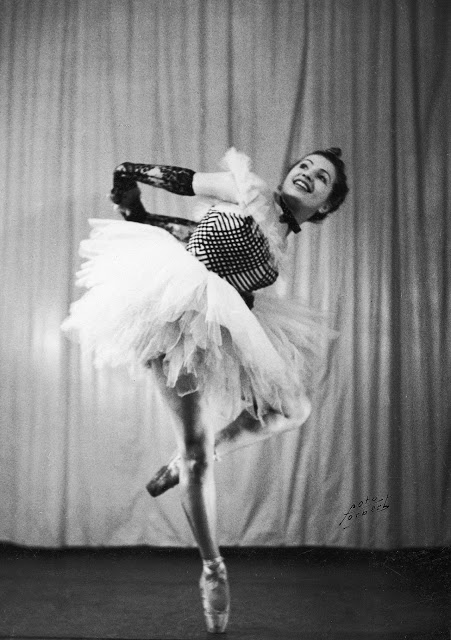 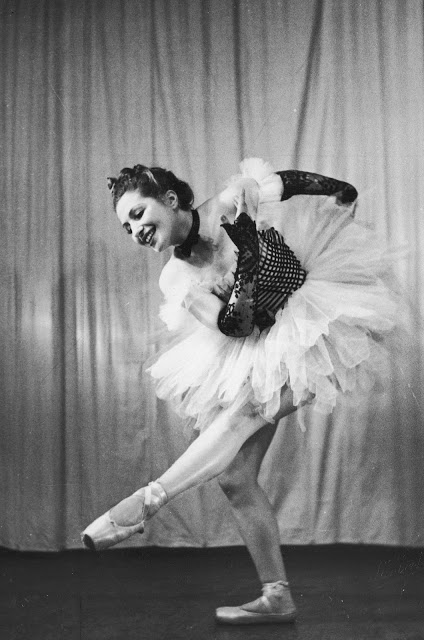 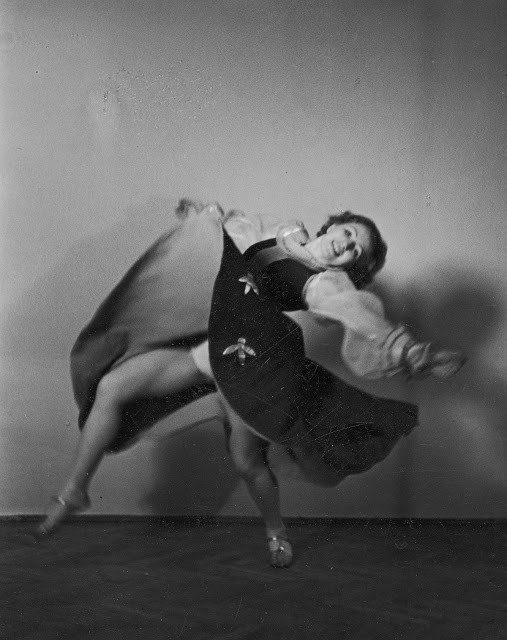 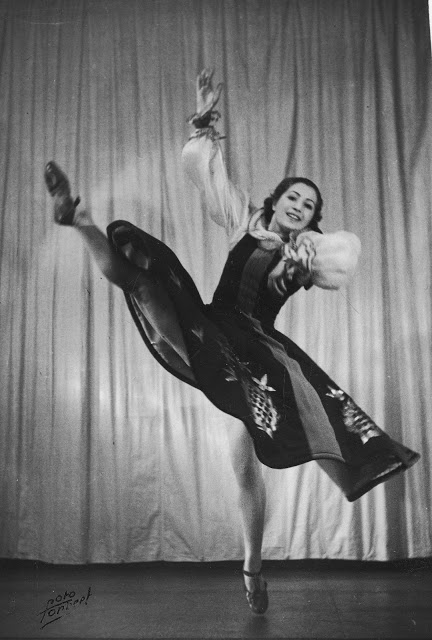 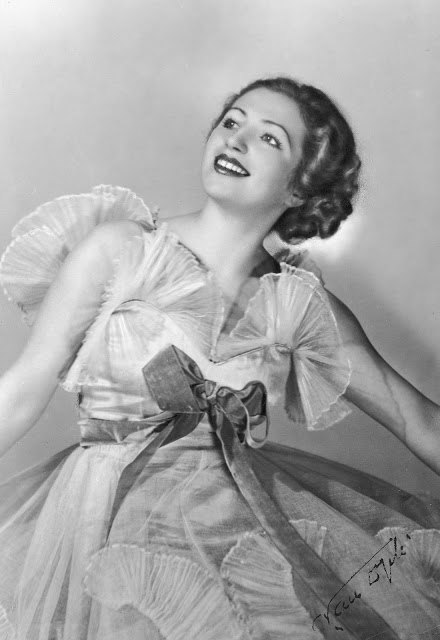 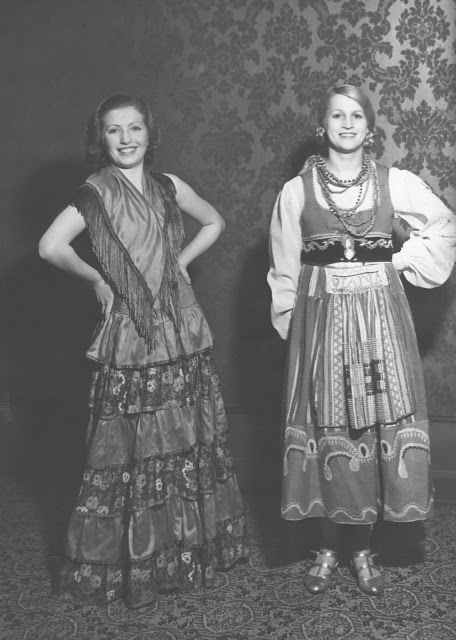