Famed actress Audrey Hepburn met American actor Mel Ferrer at a cocktail party hosted by mutual friend Gregory Peck. He had suggested that they star together in a play. The meeting would result with them working together in Ondine, during which they began a relationship. Eight months
later, on 25 September 1954, they were married at a local 13th century Protestant church in
Bürgenstock, Switzerland, while preparing to work together in the film War and Peace
(1955).

Hepburn would suffer two miscarriages, one in March 1955, and another in 1959, after she
fell from a horse while filming the movie The Unforgiven (1960). When she became pregnant
for the third time, she took a year off work to prevent another miscarriage. Their son Sean
Hepburn Ferrer was born on 17 July 1960. She would have two more miscarriages, one in 1965
and the other in 1967.

Despite the continuous rumors that their marriage would not last, Hepburn always maintained
that she and Ferrer were happy, although she once admitted that he did have a bad temper.
From the beginning of their marriage Ferrer was accused of being too controlling, and had
often been referred as being her "Svengali" – an accusation that Hepburn heartily denied.
William Holden was once heard saying, "I think Audrey allows Mel to think he influences
her." After 14-years of marriage, the couple would divorce in 1968. 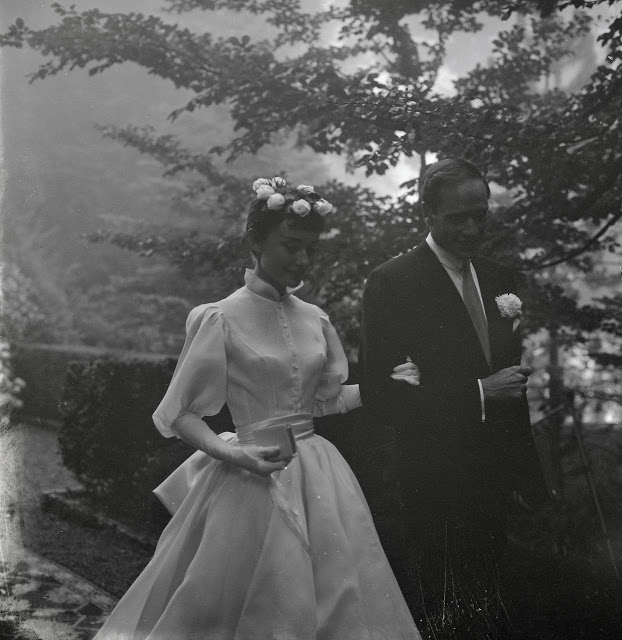 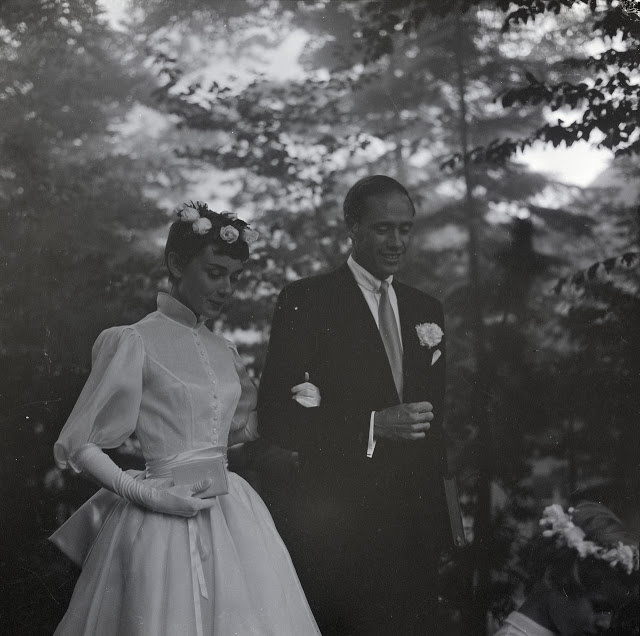 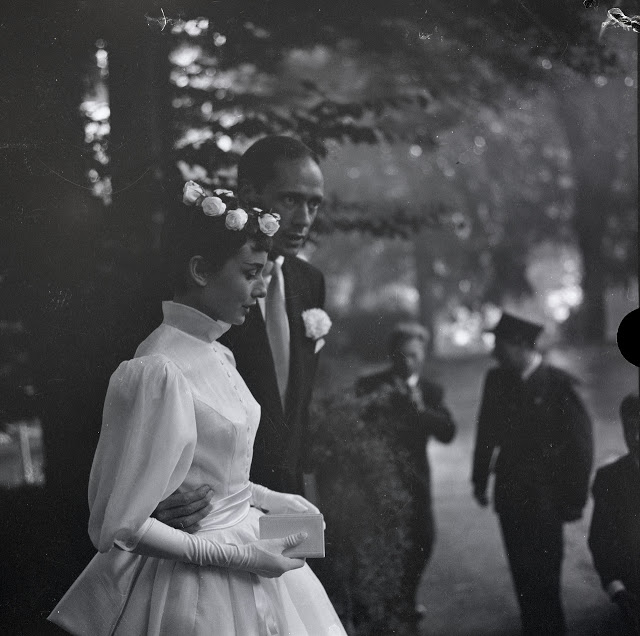 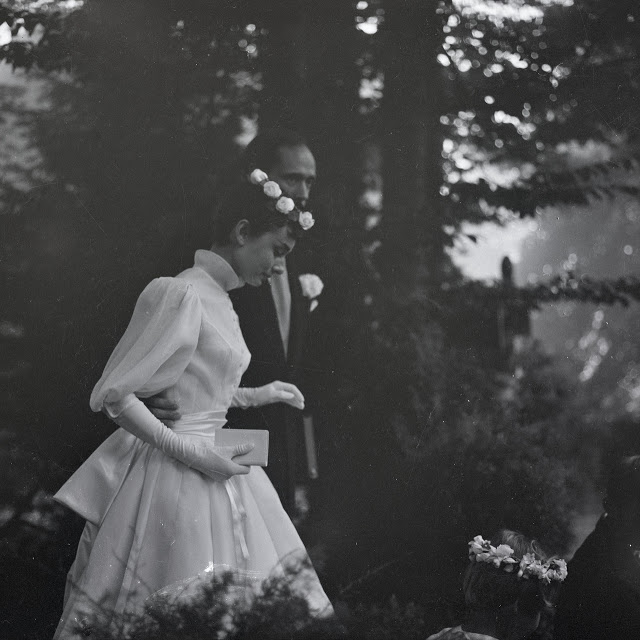 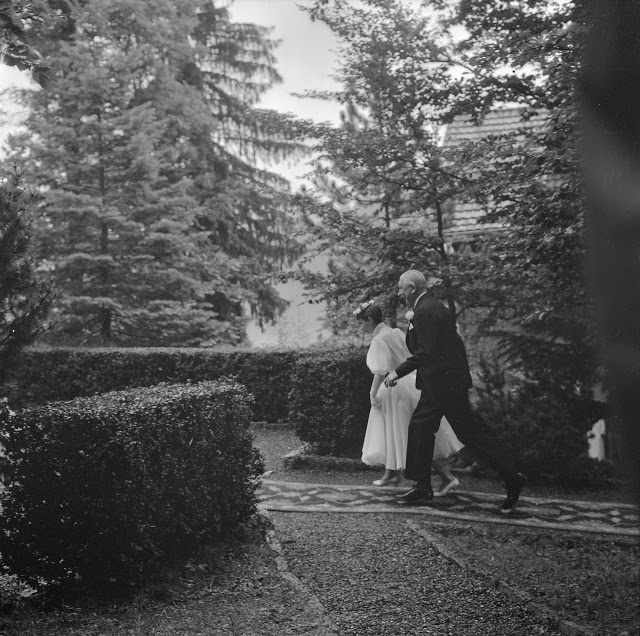 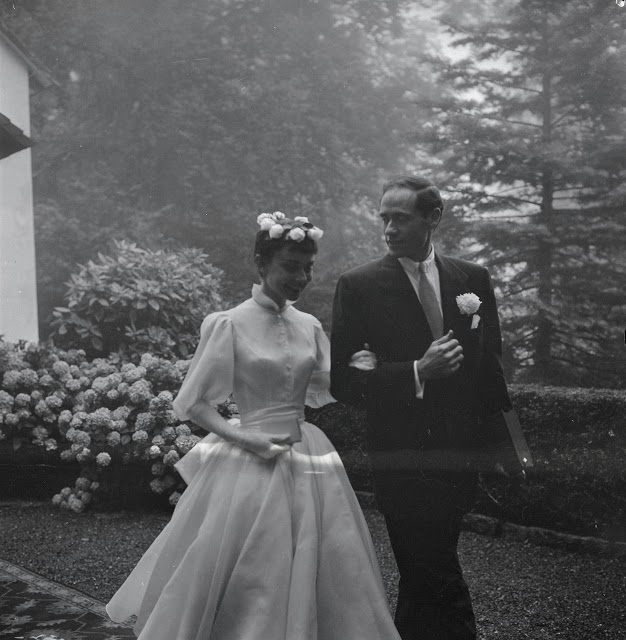 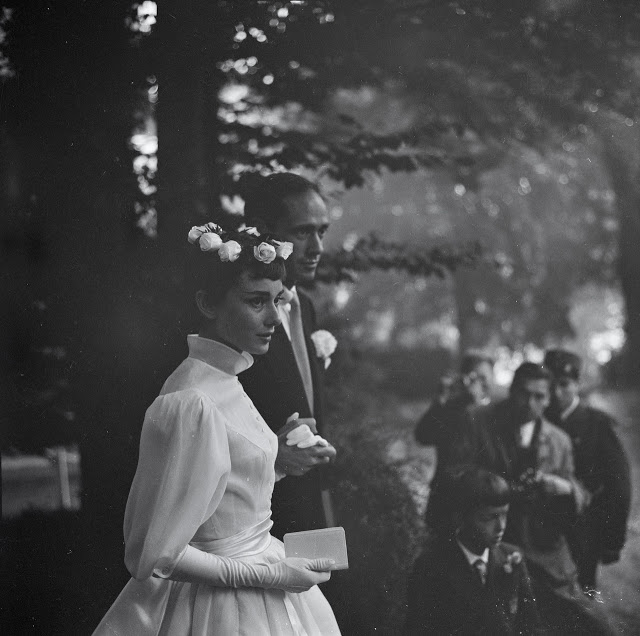 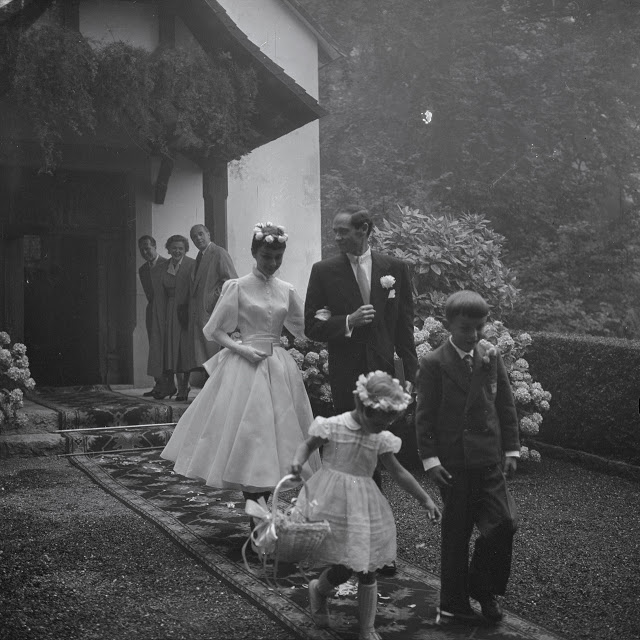 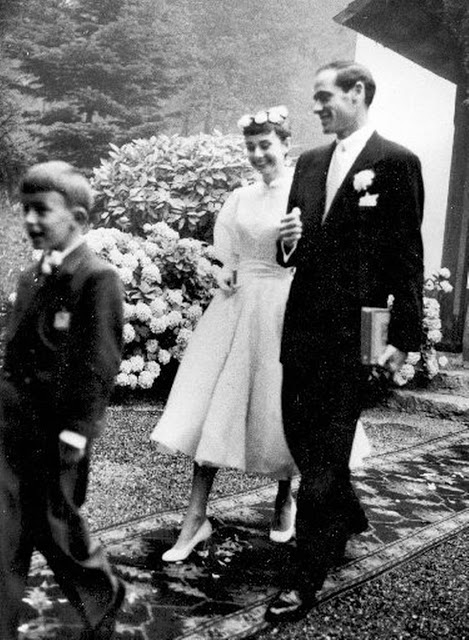 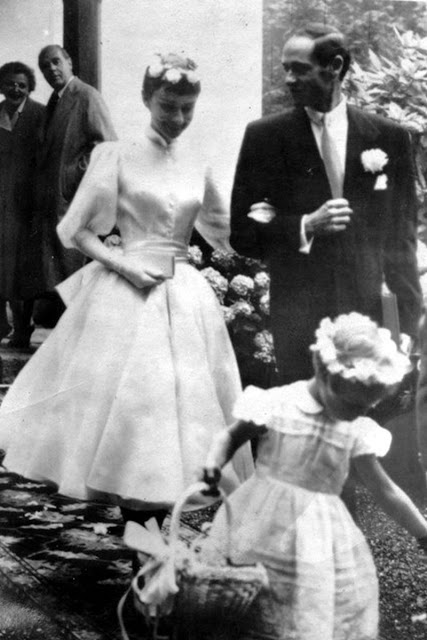 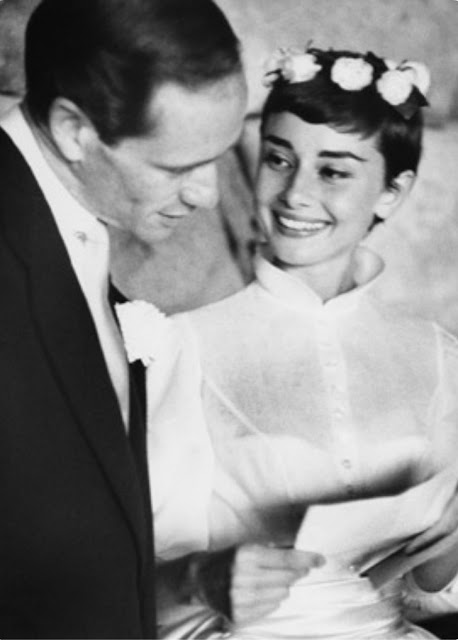 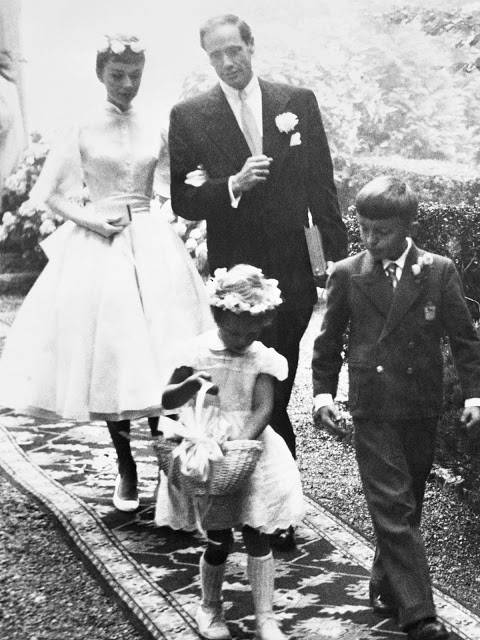 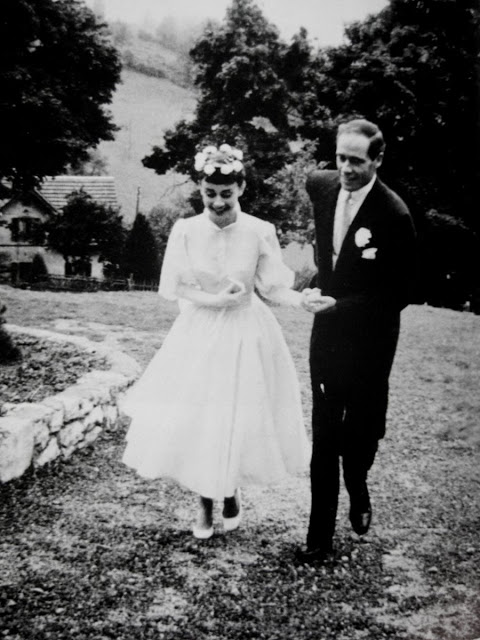 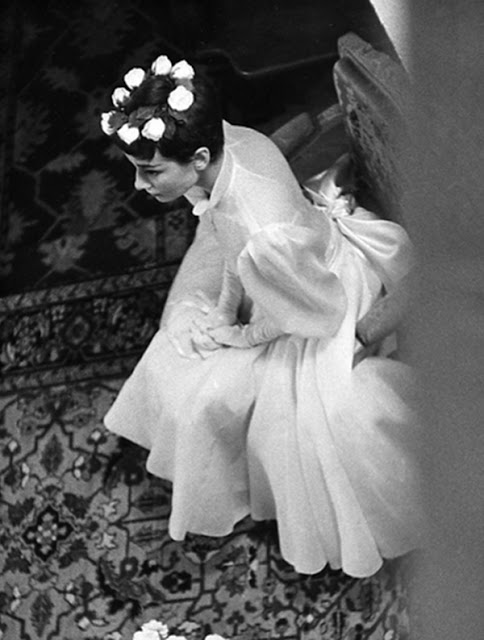 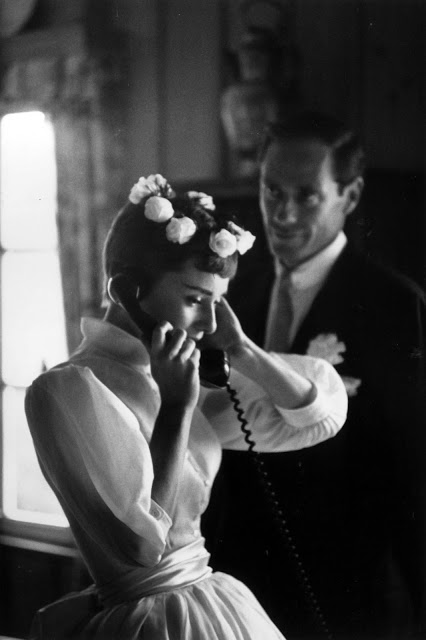 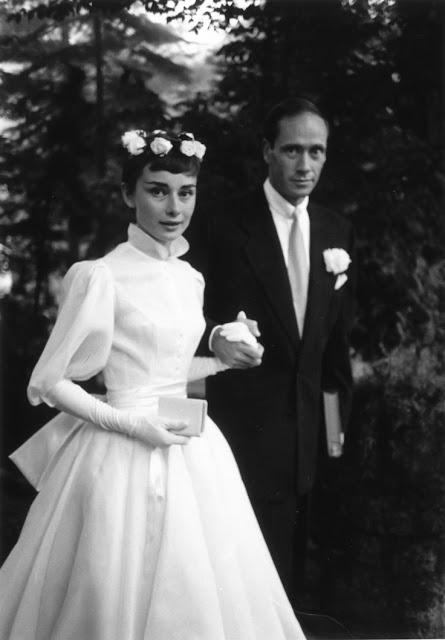 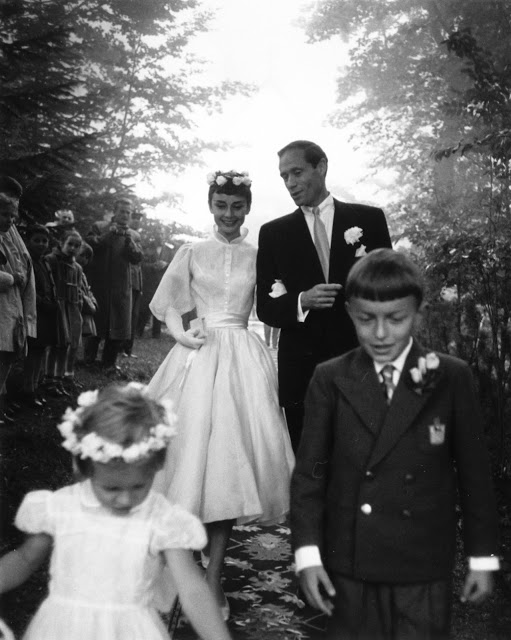 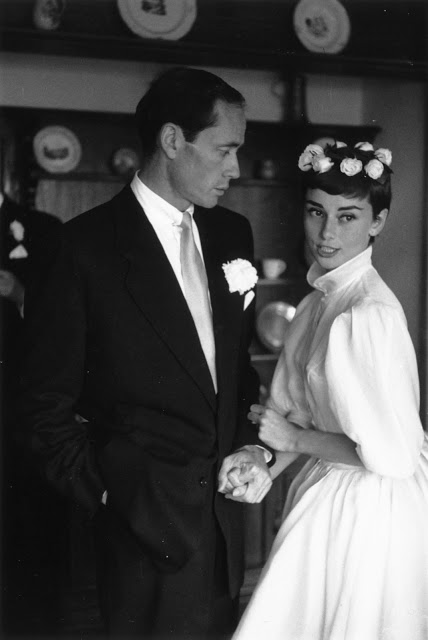 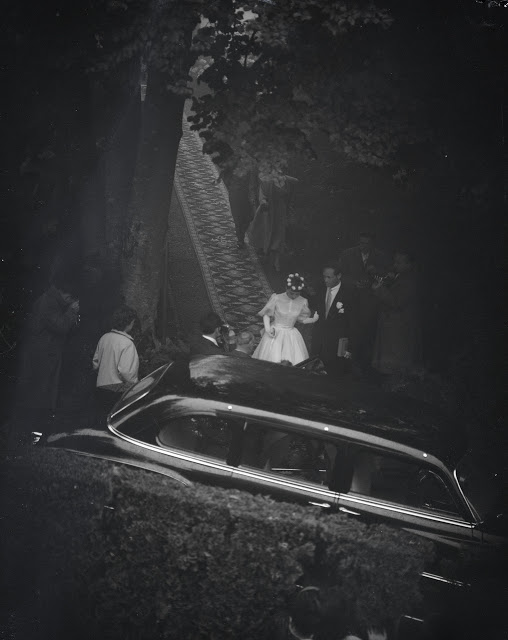 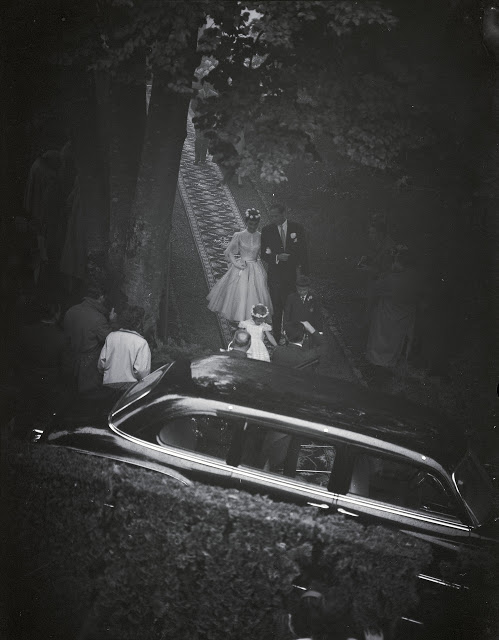 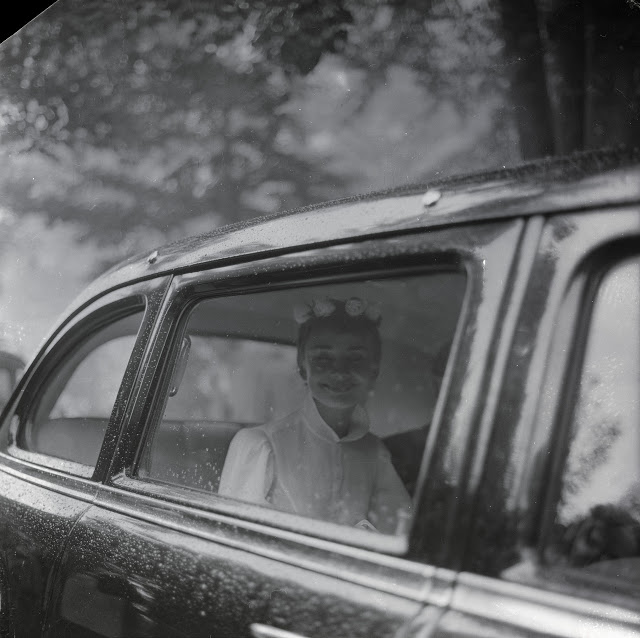 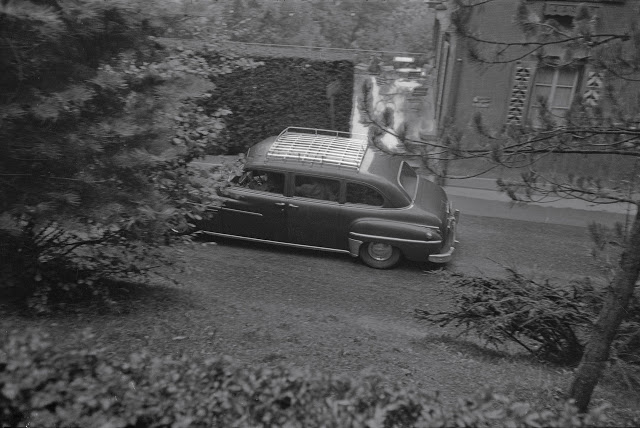 Posted by Yesterday Today at 12:41 PM