Conrad Heyer, the Only Photographed Person To Have Crossed the Delaware With George Washington, 1776.

Conrad Heyer, a veteran of the American Revolutionary War, is known as the only photographed person to have crossed the Delaware with George Washington, 1776. He also is the earliest-born American to have ever been photographed. As well, he is believed to be the earliest born human ever photographed. 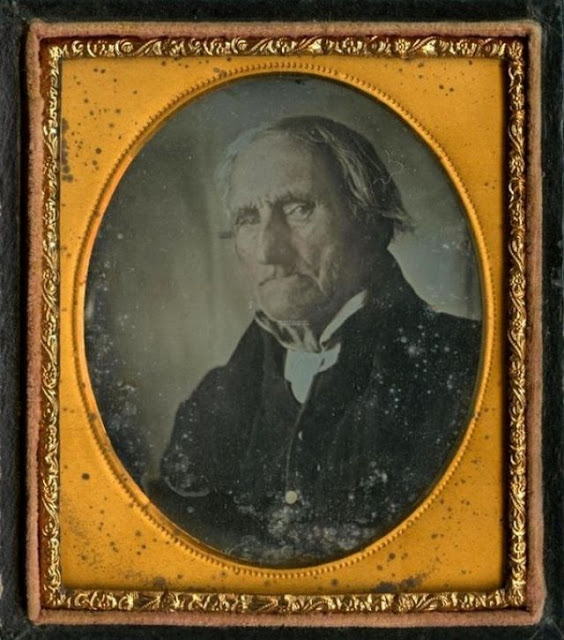 According to sources this photograph of Conrad Heyer is believed to have been taken in 1852, making him 103 years old at the time. The photo was created using the daguerreotype technique. The daguerreotype was the first commercially successful photographic process (1839-1860) in the history of photography. The world portrayed in daguerreotype portraits and landscapes from the 1840s and on were seen at the time as being a radical, modern innovation. The first photographers used it, too, to capture a look into the even more distant past, linking people and events that seem very old and very distant with the more modern realm. The few remaining photos we have from the first half of the 19th century provide a window into a world otherwise accessible only through the written word.


Heyer bought a farm in Waldoboro, Maine after the war and spent the rest of his life there. When he died in 1856, he was buried with full military honors. The amazing photograph, aside from its American historical significance, captures the intensity of an individual who, even at 103, maintains an intimidating dignity and presence. We can feel the resolute power of his piercing gaze even after all these years later. 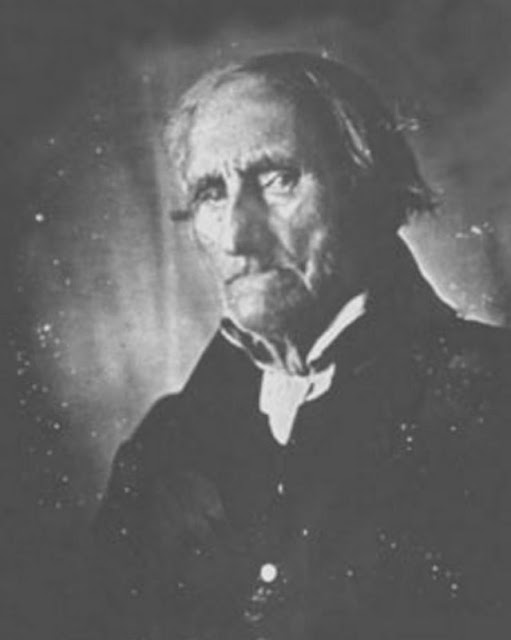 Posted by Yesterday Today at 12:01 PM