Diogo Alves: "The Aquaduct Murderer" Whose Head Ended Up in a Jar!

On February 19, 1841 one of Portugals most prolific serial killers was hanged for killing over seventy people. Diogo Alves, or, as he would infamously become known as, the  "Aqueduct Murderer" would go on a 5 year crime spree (1836-1840) that would keep Lisbon, Portugal firmly in the grip of fear during that time.

Diogo Alves is considered by many to be Portugal’s first serial killer. He was born in Galicia in 1810 and traveled to Lisbon as nineteen year old to work as a servant in the affluent homes of the capital city. Yet it did not take long for young Diogo to learn that crime paid a higher dividend. He began to drink and gamble and he fell in with an innkeeper by the name of Maria "Parreirinha" Gertrudes. It is through this association that it is believed Alves began his crime spree. 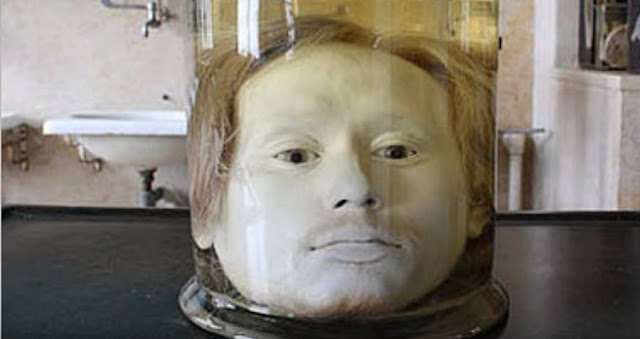 By 1836 Alves had been working for an influential family in a home located on the Aqueduto das Águas Livres, the Aqueduct of the Free Waters. Less than a half a mile long, the waterway allowed city dwellers and rural farmers the ability to traverse the rural landscape from above, making their way into the city of Lisbon.


It would be along this route that many unsuspecting travellers would meet Diogo Alves.


Many travellers were rural farmers going to Lisbon to sell their harvests. It would be on their return trip along the Aquaduct, with pockets full of money, that Diogo Alves would strike. Afterwards, Alves would throw them over the edge of the 213-foot tall structure, sending them falling to their deaths. Between 1836 and 1839, he would repeat this process some 70 times.

By 1840 the deaths along the Aquaduct had ceased. In the beginning police blamed the deaths on copycat suicides, which led to a temporary closure of the bridge. During this time Alves switched focus, and with a gang of murderous felons, began a series of break and enters into wealthy homeowners dwellings. The group was finally caught while killing four people inside the home of a local doctor, and Alves and his entourage were arrested.


While the murders on the aqueduct remained unproven, the jury sentenced Alves and his gang for other crimes, in particular, murdering the four family members of a doctor. Maria's 11-year-old daughter, Maria de Conceicao, testified in court against the gang. Her mother was eventually sent to a lifelong exile in Portugal's African colonies. The group were sentenced to death by hanging.


Alves was hanged to death in February of 1841. He was among the last people to die as a result of capital punishment before Portugal abolished capital punishment in 1867, but he wasn’t the last: Around half a dozen people followed him.


Alves actions did not go unnoticed by the then Medical-Surgical School of Lisbon. After his hanging, in an attempt to study his brain, Alves' head was cut off and studied. Phrenology, the belief that certain mental or character traits were determined by the shape of one’s skull, was just becoming popular.  The results of that study have been lost to time so the findings are not known. It seems that they were never able to figure out why he killed so many people.

To this day the head is still preserved in a glass vessel in the anatomical theater of the University of Lisbon's Faculty of Medicine, where a solution of formaldehyde has perpetuated the image of a calm man—quite contrary to what he really was. 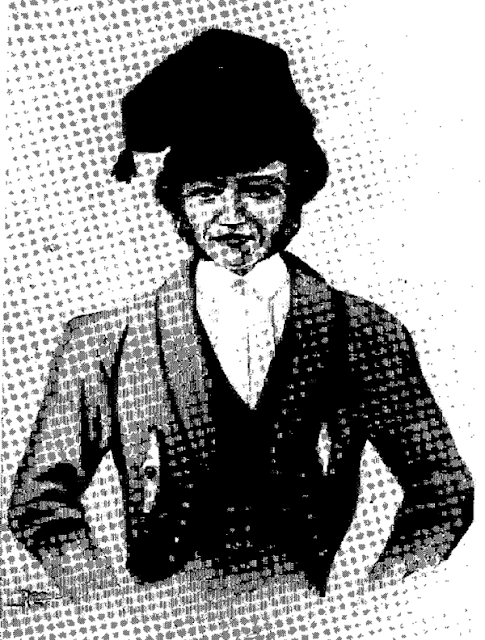 Posted by Yesterday Today at 10:11 AM