“I have the best job in the world. If I’m unhappy, it’s a failure of imagination.”

Born on June 25, 1956, in New York City and raised in New Jersey, Anthony Bourdain knew he’d be a chef while vacationing on the coast on France with his parents as a boy. A local fisherman offered him an oyster fresh from the sea; he ate it, and “That was it, man,” Bourdain said in an interview. “That was it.”

In 2012, Bourdain wrote an essay about his father for Bon Appétit and shared a collection of his childhood photographs. “My father was, as he liked to say, ‘a man of simple needs.’ He grew up with a French mother, a French name, speaking French, and spent many summers in France. But this history wasn’t really a factor in my childhood. It always came as a shock to me when he’d break into French with a Haitian cabdriver as there was, seemingly, nothing ‘French’ about him, or us, or how we lived.

He taught me early that the value of a dish is the pleasure it brings you; where you are sitting when you eat it—and who you are eating it with—are what really matter. Perhaps the most important life lesson he passed on was: Don’t be a snob. It’s something I will always at least aspire to—something that has allowed me to travel this world and eat all it has to offer without fear or prejudice. To experience joy, my father taught me, one has to leave oneself open to it.”

Bourdain was found dead of an apparent suicide by his friend Éric Ripert on June 8, 2018, in his hotel room in Kaysersberg-Vignoble, France. He was working on an episode of Anthony Bourdain: Parts Unknown in Strasbourg, France.

CNN confirmed the death of their colleague, while adding, “His love of great adventure, new friends, fine food and drink and the remarkable stories of the world made him a unique storyteller. His talents never ceased to amaze us and we will miss him very much.” 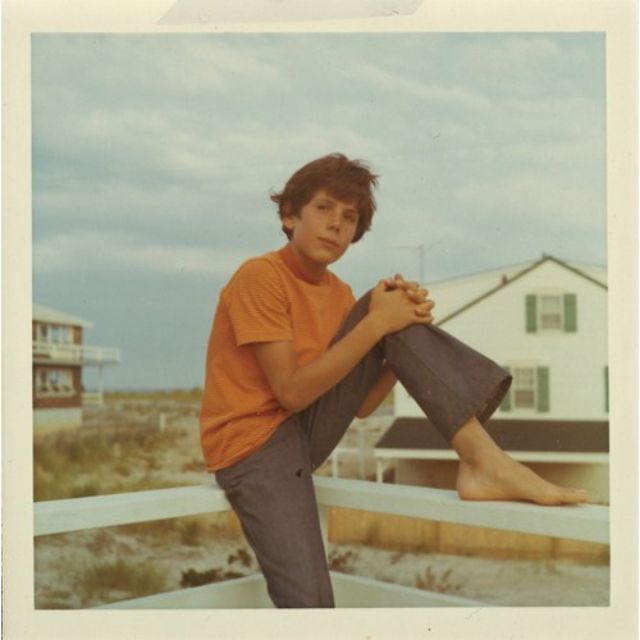 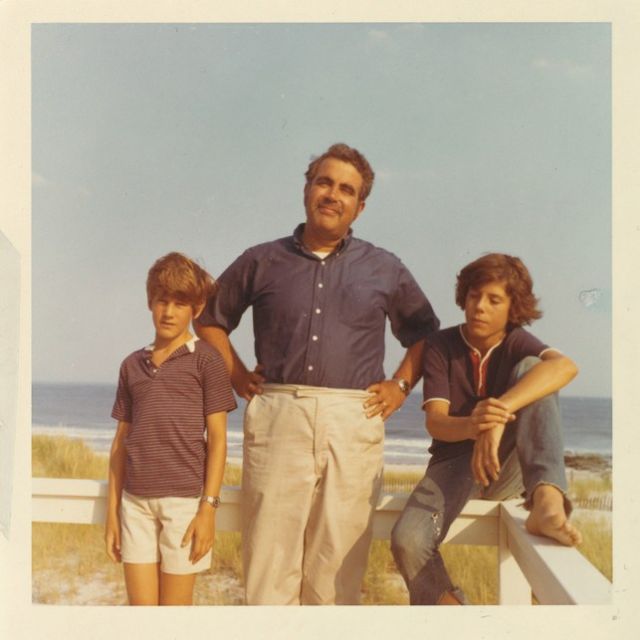 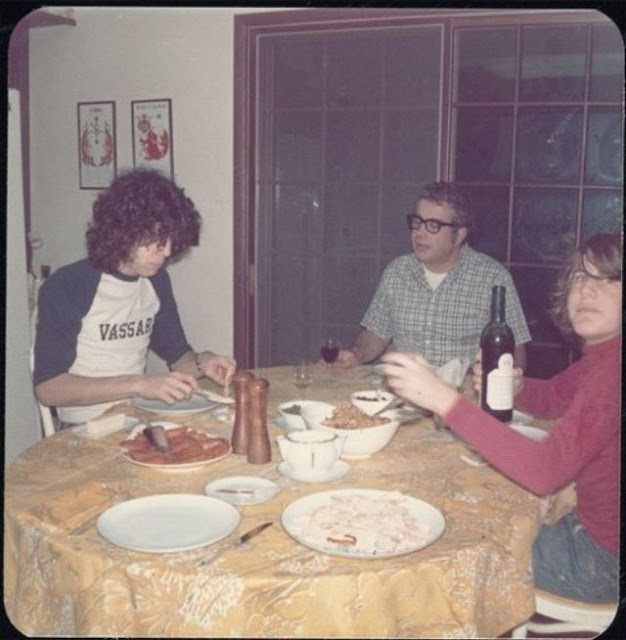 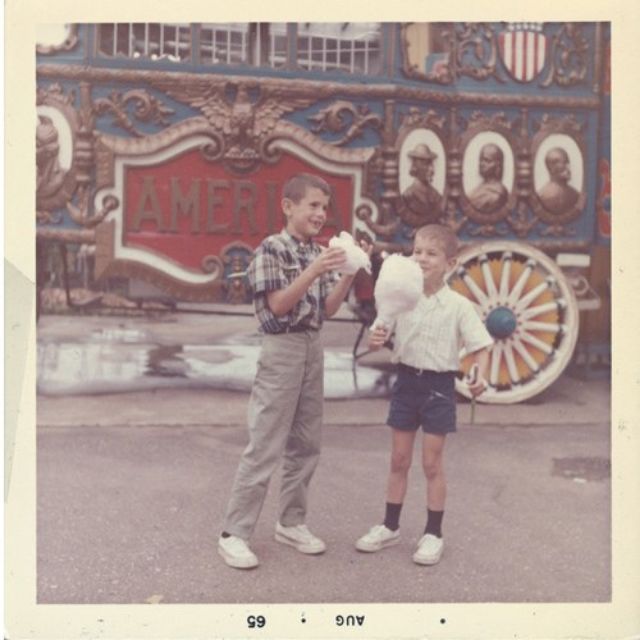 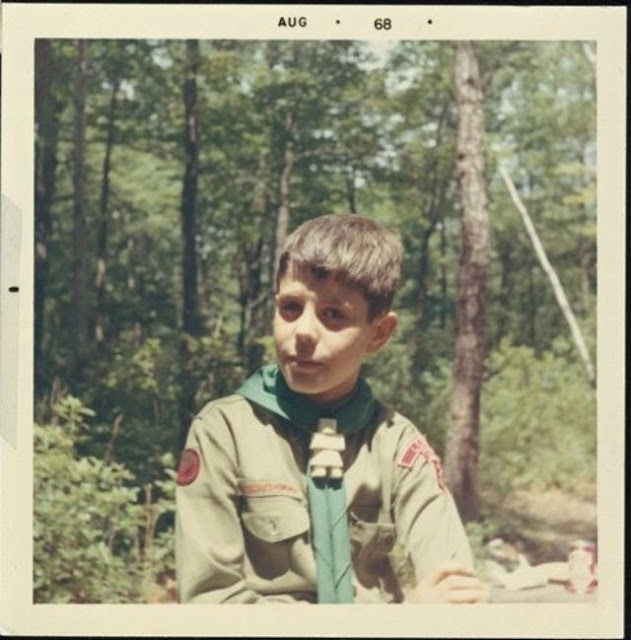 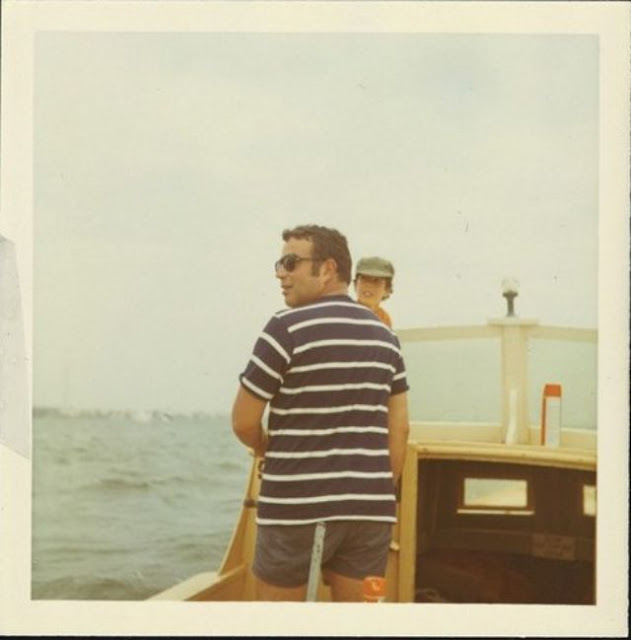 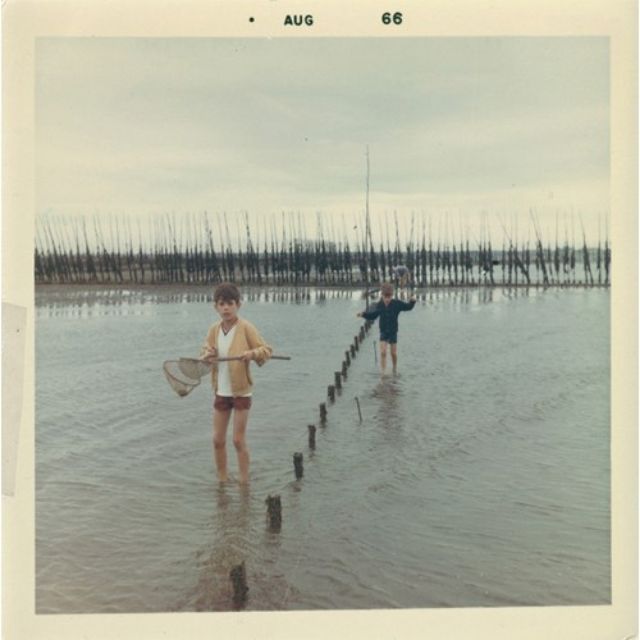 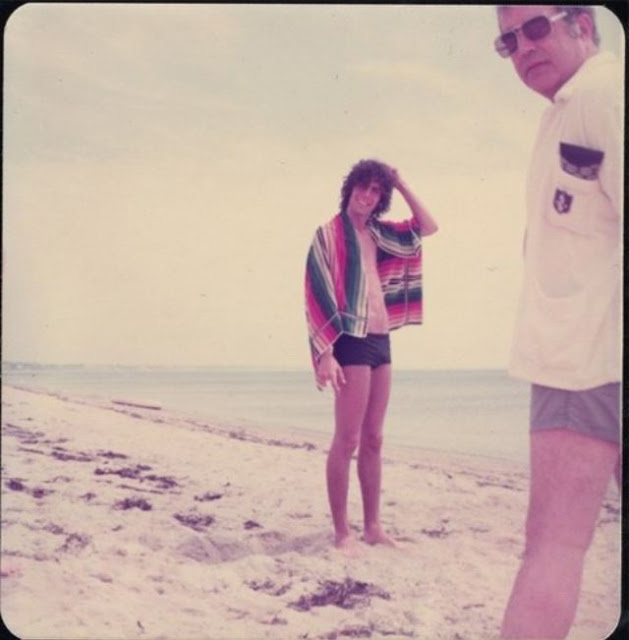 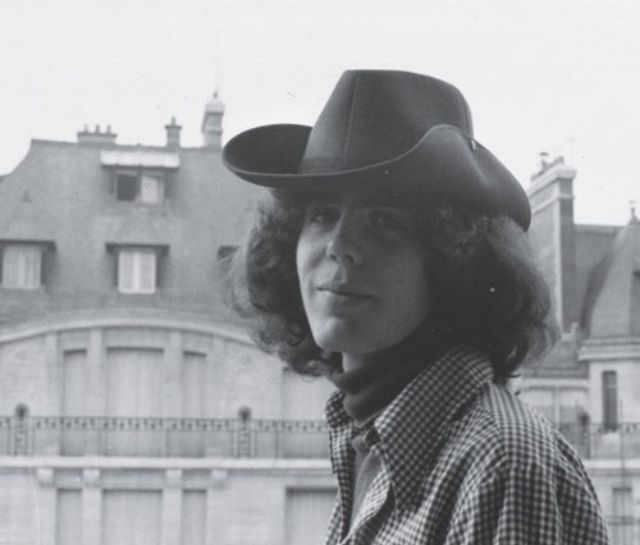 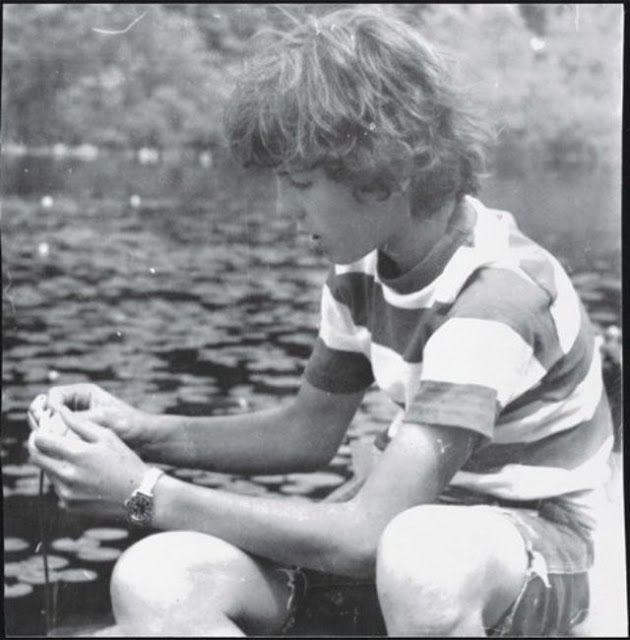 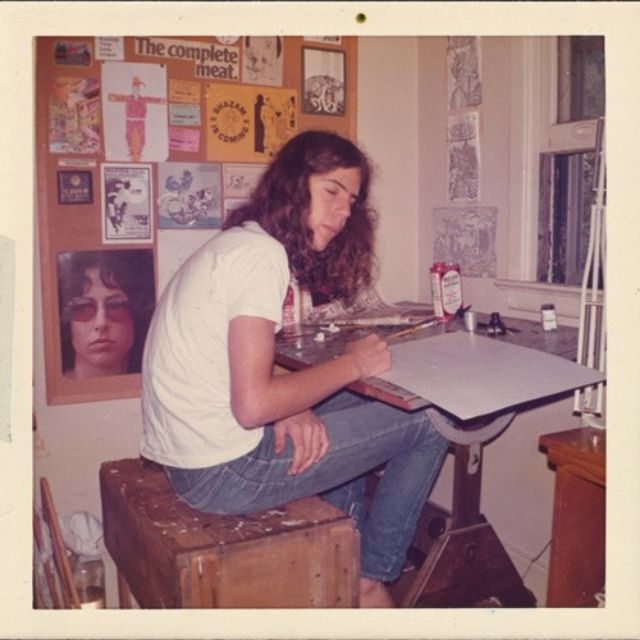 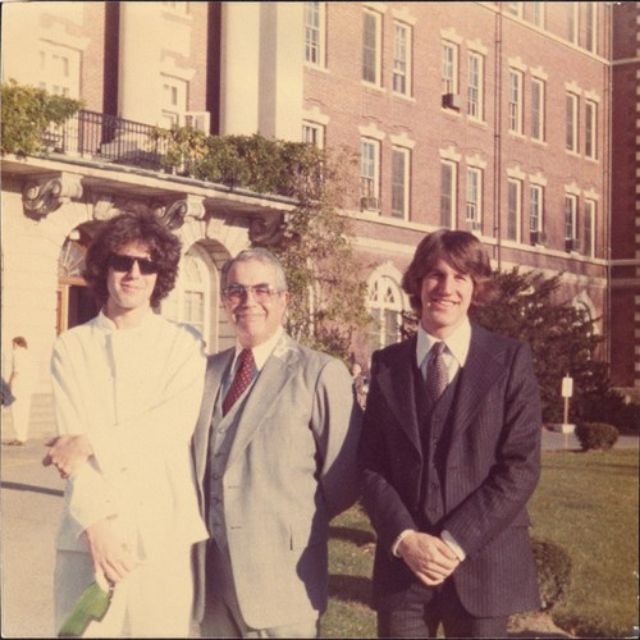 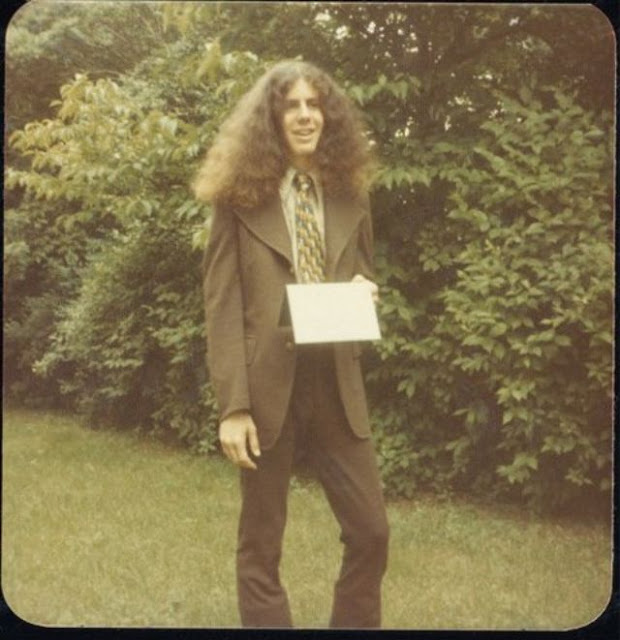 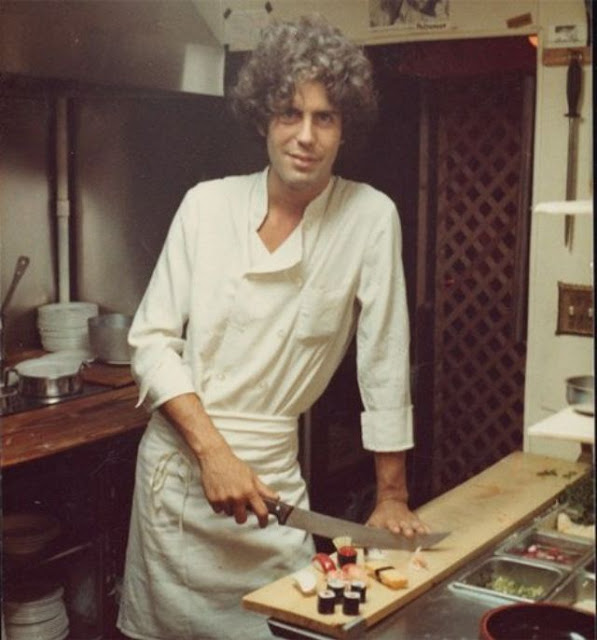