From Lucille Ball and her husband Desi Arnaz with their children to Sonny and Cher with
their daughter, here is a photo collection that shows lovely moments of famous families
from between the 1940s and 1970s. 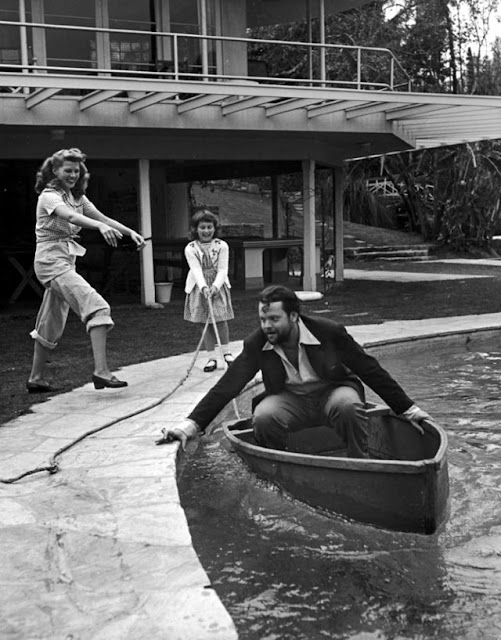 Orson Welles and Rita Hayworth at home in Beverly Hills with Christopher (Welles'
daughter from a previous marriage), 1945. 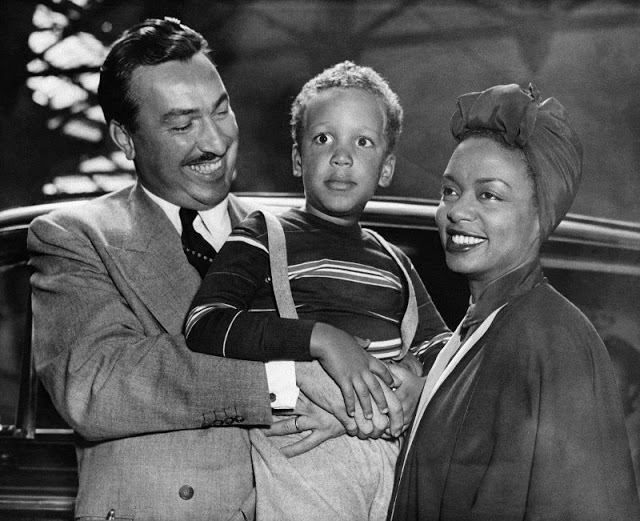 American pianist and singer Hazel Scott with her husband Congressman Adam Clayton
Powell Jr and their son, Adam Clayton Powell III,arriving in London where she performed at
the London Palladium, September 4, 1951 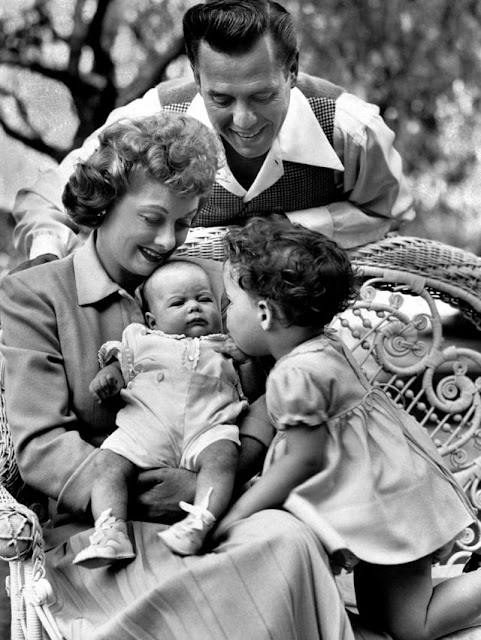 Lucille Ball and Desi Arnaz with their children Desi Arnaz Jr and Lucie Arnaz in 1953. 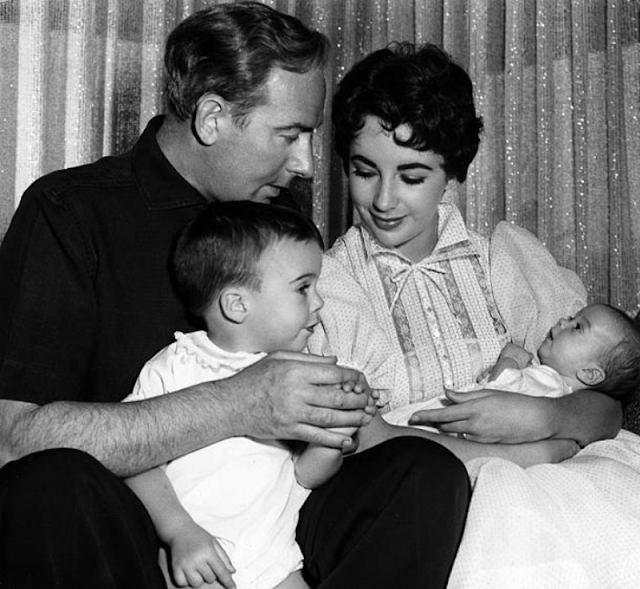 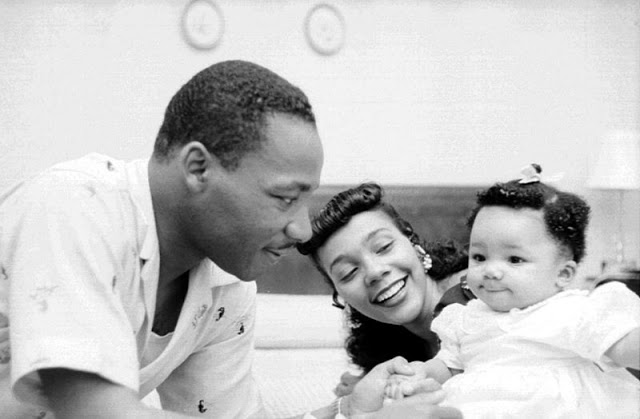 Martin Luther King Jr. at home with his wife Coretta Scott King and their daughter
Yolanda King in Montgomery, Alabama, May 1956 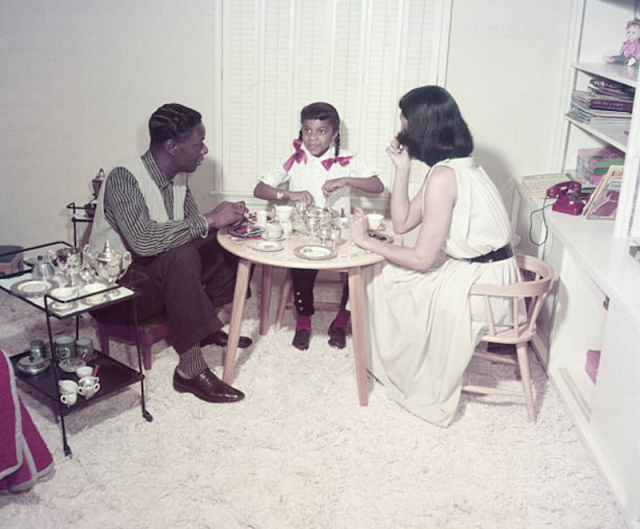 Nat King Cole at home with his wife Maria Cole and their daughter Natalie Cole, 1957 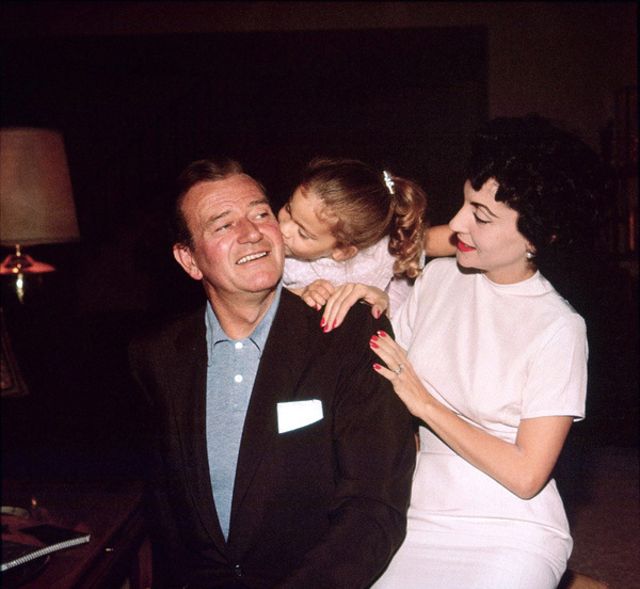 John Wayne at home with his wife Pilar Wayne and their daughter Aissa at home in
Encino, CA, 1958. Tony Curtis at home with his wife Janet Leigh and their daughters Kelly and Jamie Lee
Curtis on January 7, 1959. 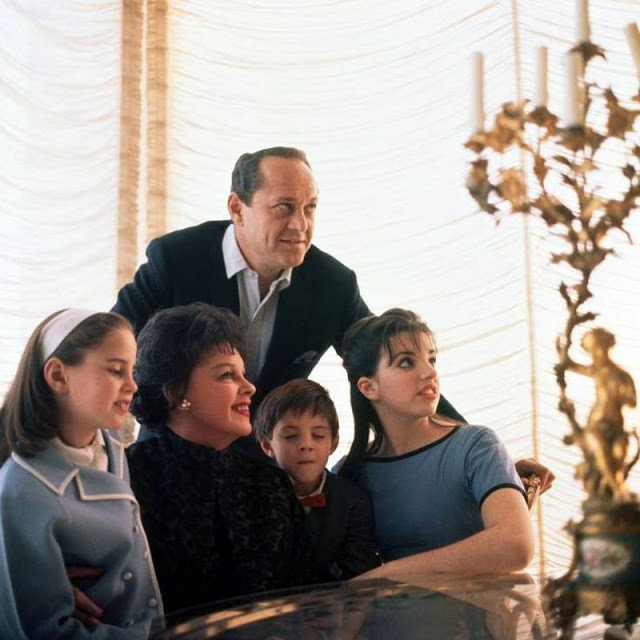 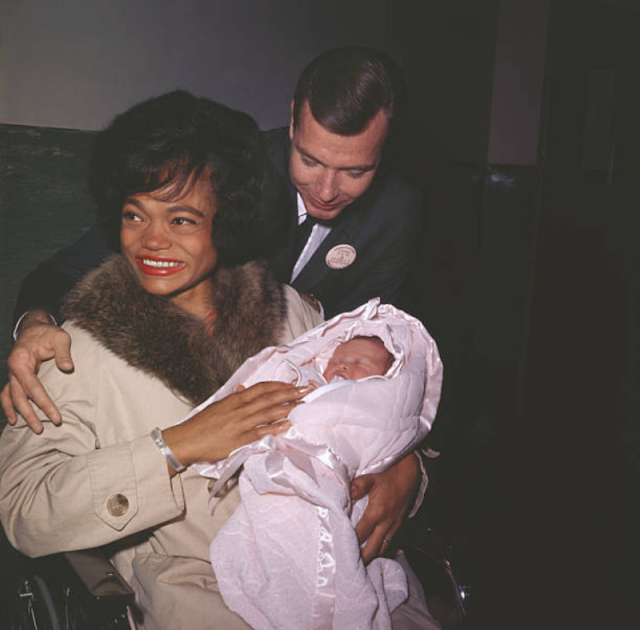 Eartha Kitt with Her Husband and Newborn Daughter, November 1961 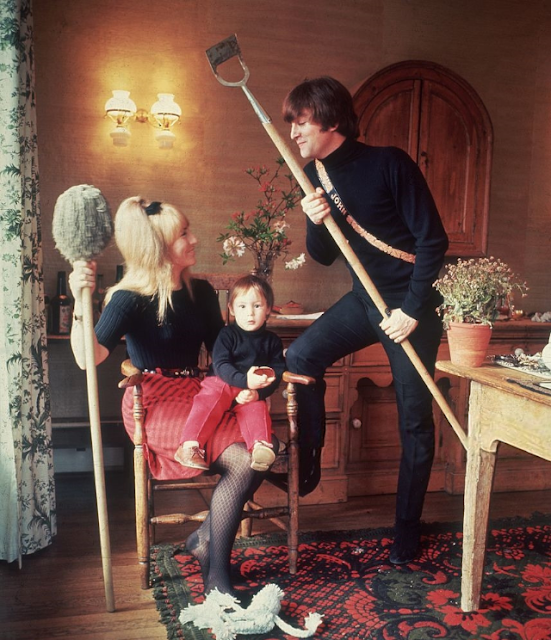 John Lennon with his wife, Cynthia, and their son Julian at their Kenwood home in
Weybridge, Surrey, England, 1965. 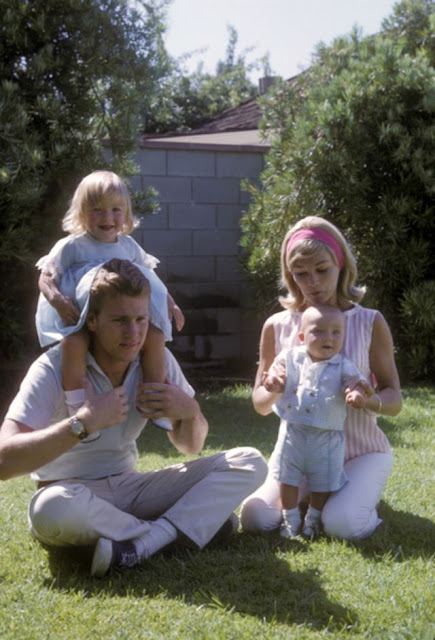 Ryan O’Neal at home with his wife Joanna Moore and their children Griffin O’Neal and
Tatum O’Neal in 1965. 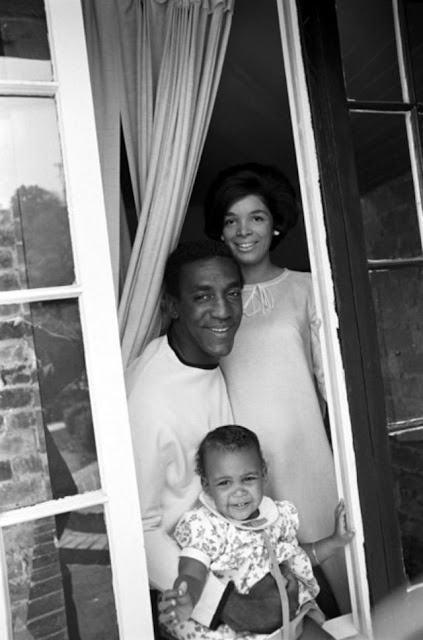 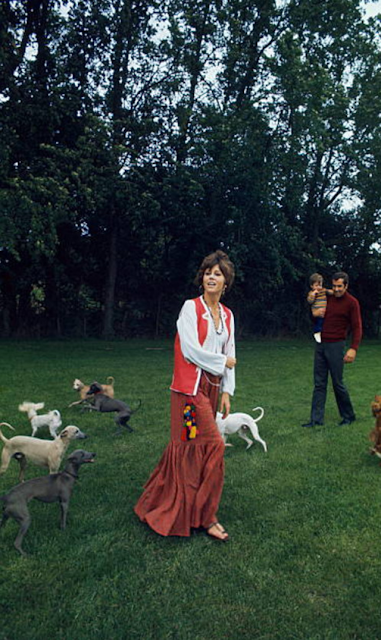 Jane Fonda and Roger Vadim with their daughter Vanessa Vadim at home in the
countryside near Houdan in France, 1969. 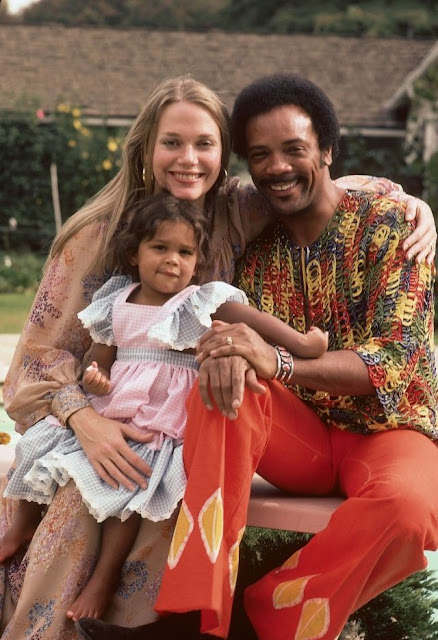 Quincy Jones with wife, actress Peggy Lipton of the television show Mod Squad fame,
and their daughter Kidada poolside at their California home, circa 1970s. 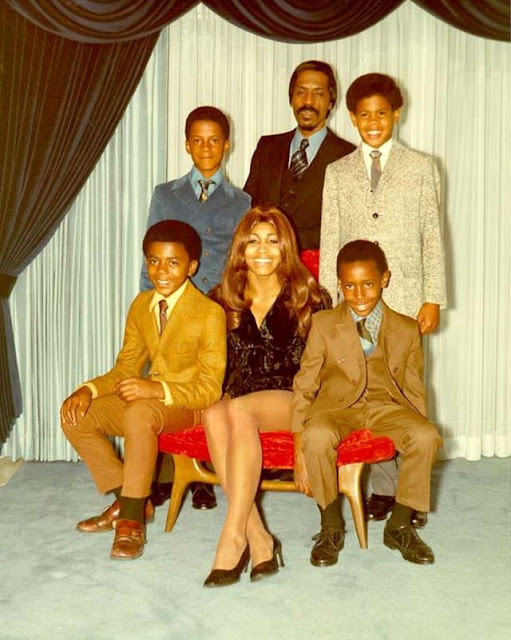 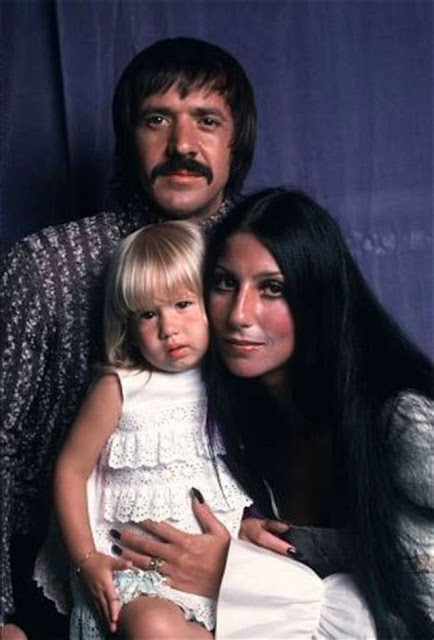 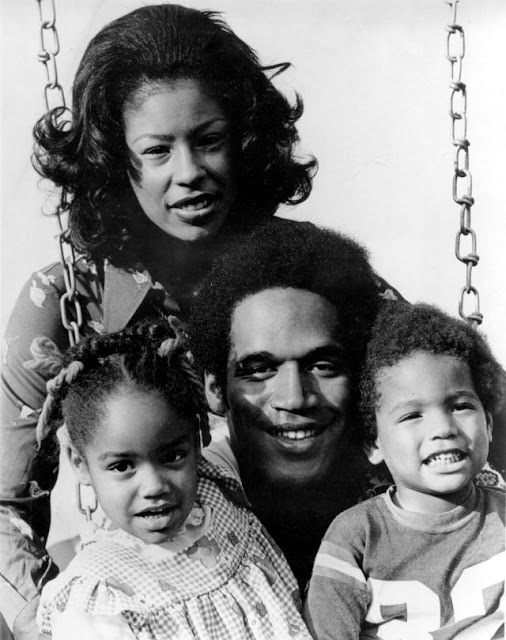 O.J. Simpson, running back for the Buffalo Bills, poses with his wife, Marguerite,
daughter Arnelle, 4, and son Jason, 2, Buffalo, New York on October 10, 1973 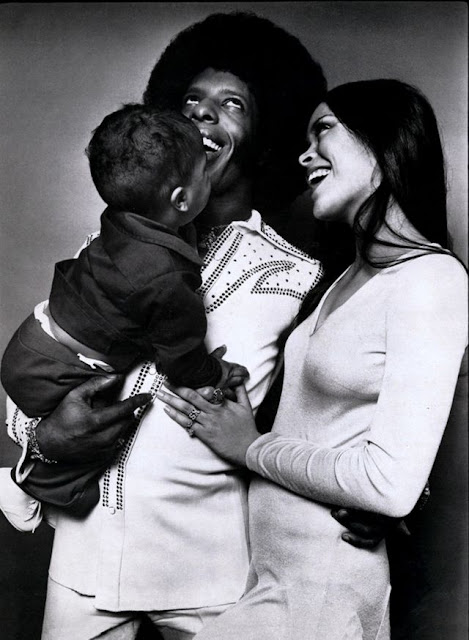 Sly Stone with his wife Kathy Silva and their son Sylvester Jr, 1974. 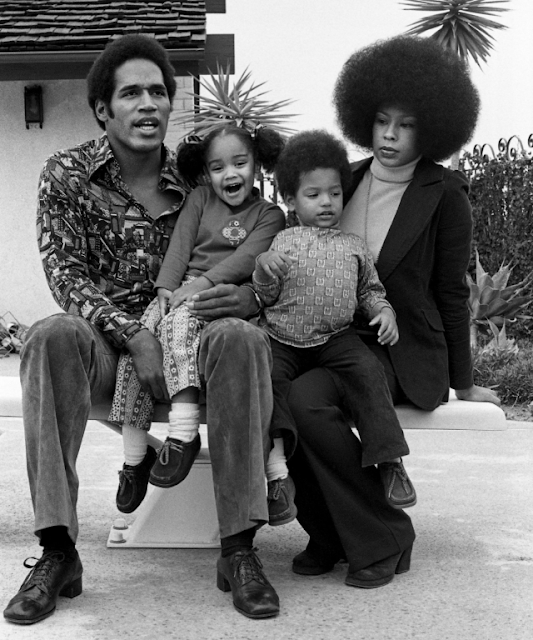 Posted by Yesterday Today at 3:12 PM