During World War II, the British Royal Navy created an all female corps whose members were
nicknamed the Wrens. One of their most notable duties was as dispatch riders for both the
Admiralty and the Royal Navy. This turned out to be a tough assignment as German bombs
made travel increasingly difficult as the war progressed.

When telecommunications were limited and insecure dispatch riders, a military messenger on
motorcycle were used by the armed forces to deliver urgent orders and messages between
headquarters and military units. Women excelled as dispatch riders and were often seen
taking their motorcycles, in the name of duty through perilous conditions.

The British Royal Navy wanted women who could not only ride motorcycles, but also maintain
their own machines. The first women chosen for dispatch duty were well-known competition
riders from local motorcycle race circuits. As war-time need increased, more women were
trained, many of whom served with great distinction.

The Wren’s who were dispatch motorcycle riders achieved a great deal of recognition, not
only from their own country men but other foreign powers. During the invasion of the Low
Countries, the London-based Wrens would work eight-hour shifts day and night to deliver
messages. Their work through out the battle of Britain was highly praised. And you can
imagine, riding through London became increasingly difficult as the German’s bombing
campaign wreaked havoc on the city.

During WWII over 100 Wrens lost their lives serving their country proudly as motorcycle
dispatch riders. 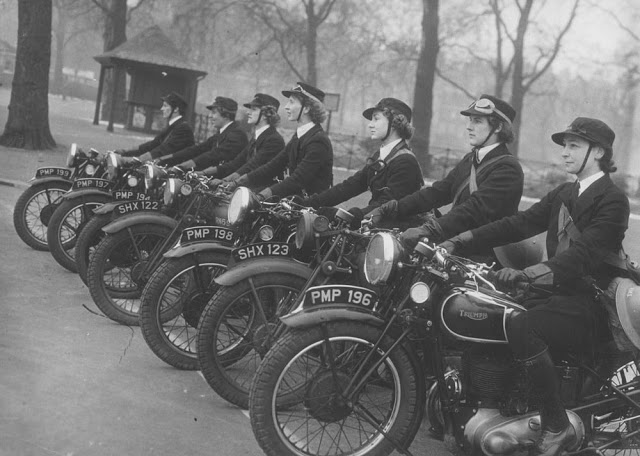 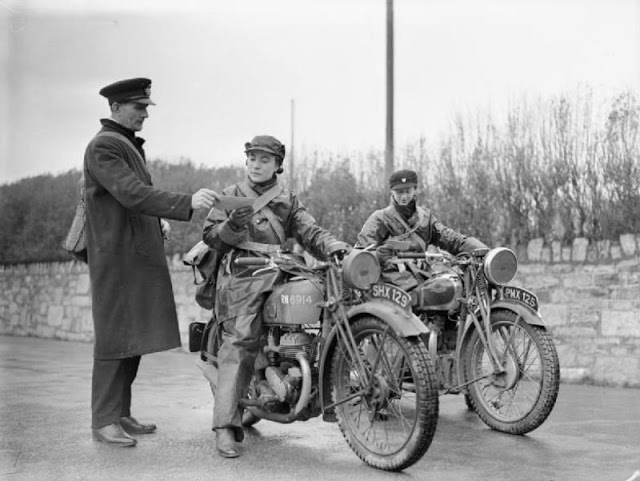 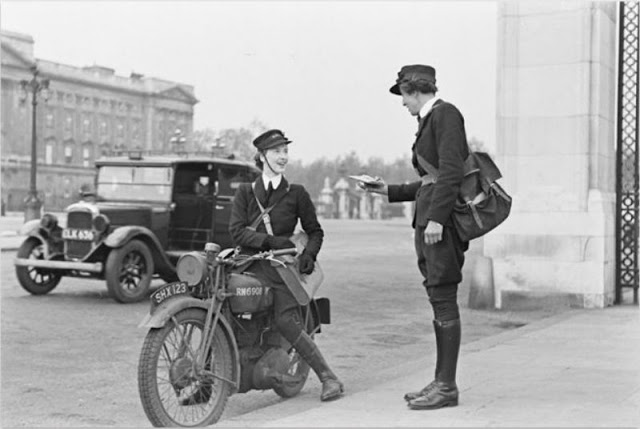 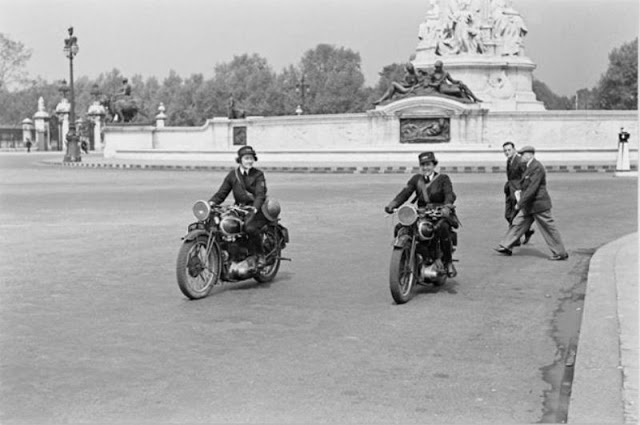 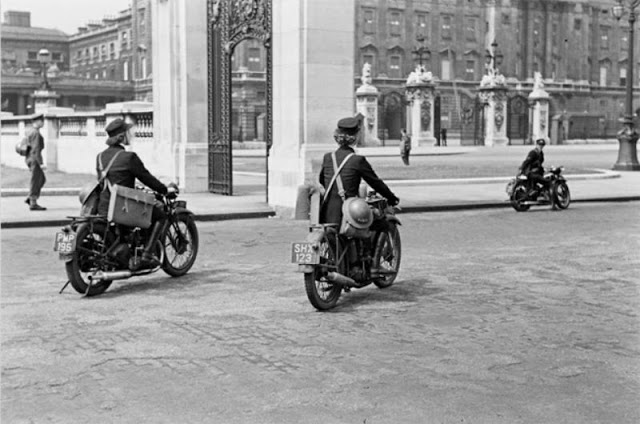 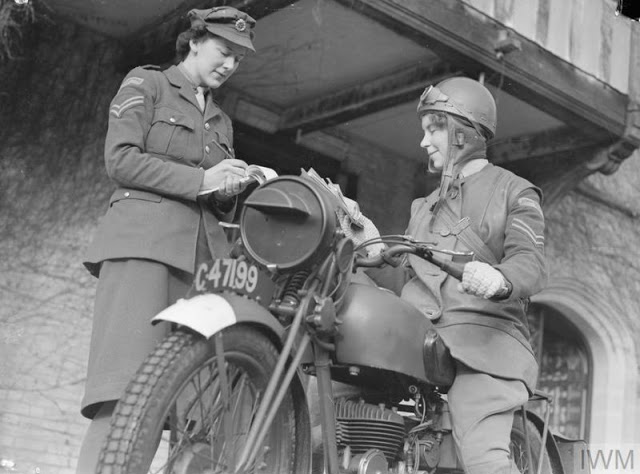 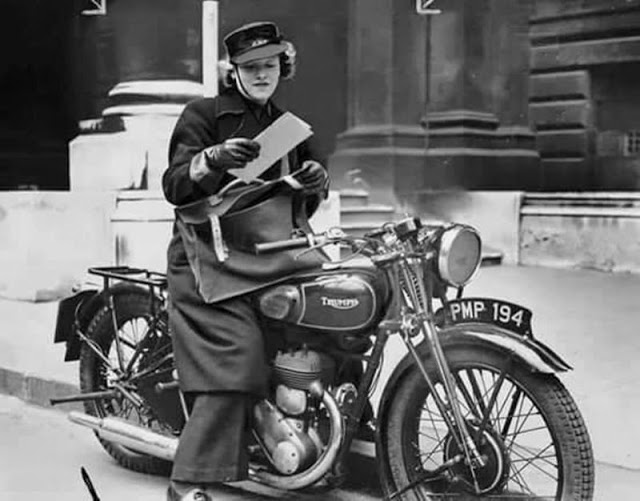 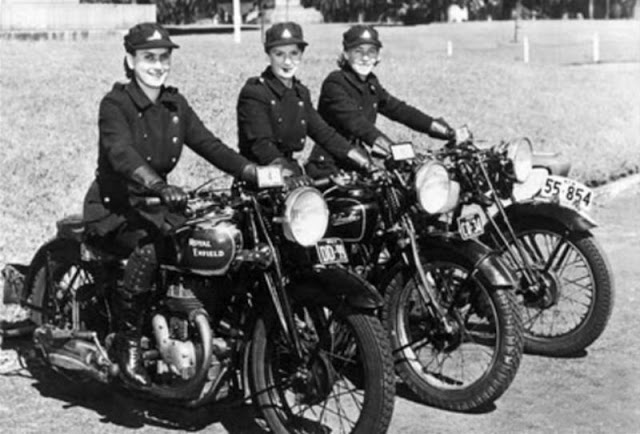 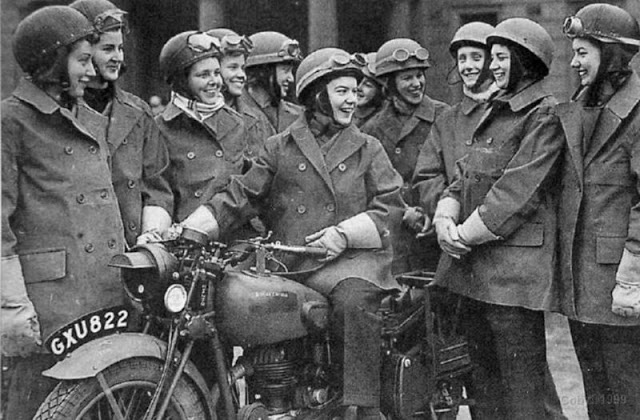 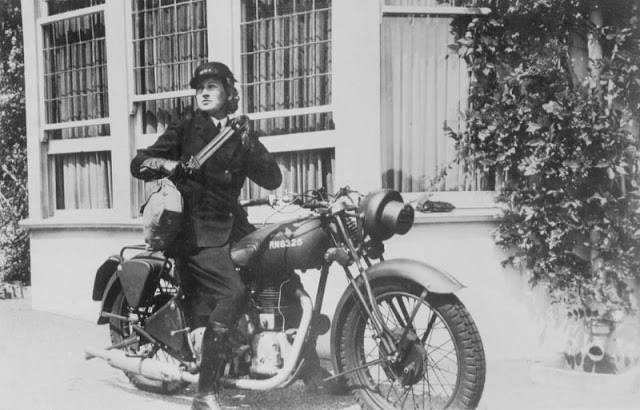 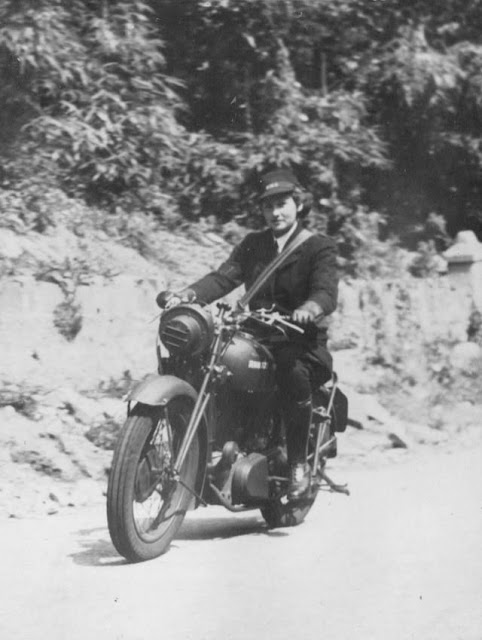 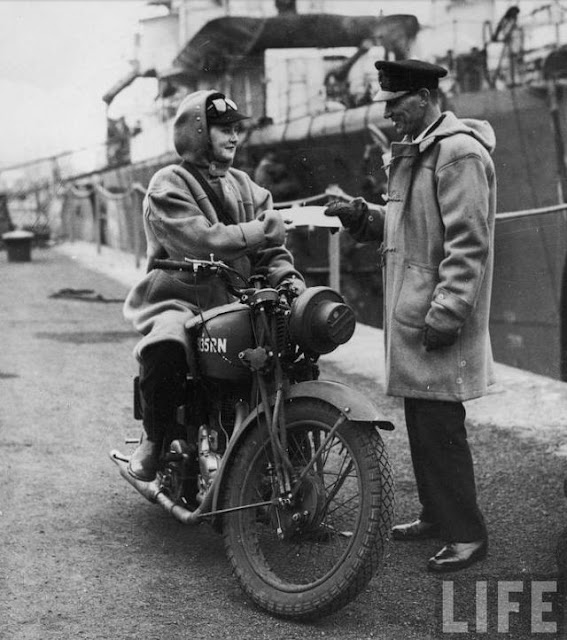 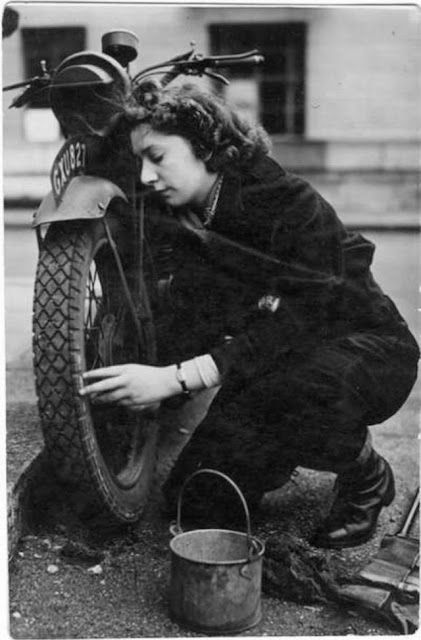 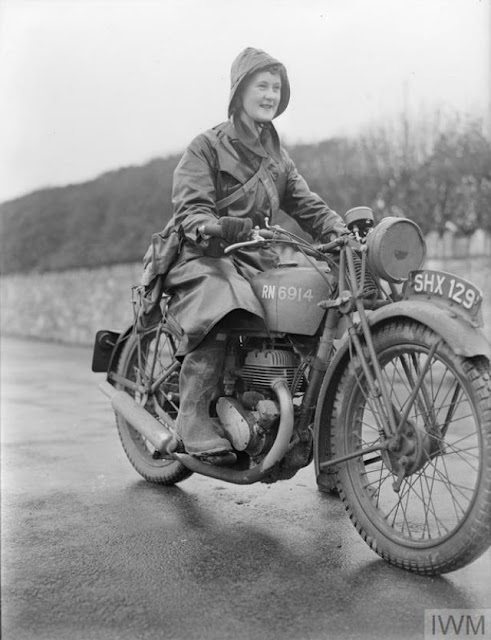 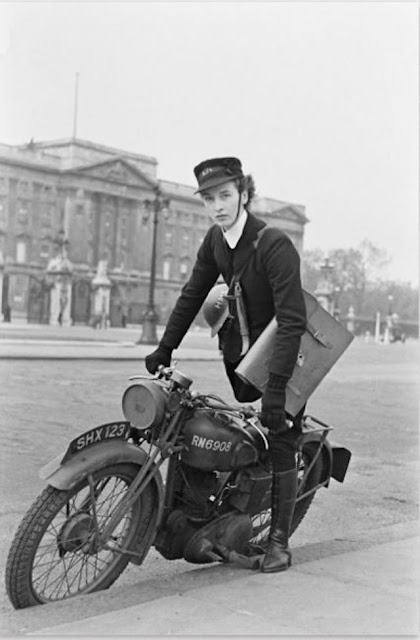 Posted by Yesterday Today at 9:27 AM