American women have participated in defense of this nation in both war and peacetime. Their
contributions, however, have gone largely unrecognized and unrewarded. While women in the
United States Armed Forces share a history of discrimination based on gender, black women
have faced both race and gender discrimination. Initially barred from official military
status, black women persistently pursued their right to serve.

African American women served in many military career and held every position, ranging from
nurses to spies to postal clerks. Despite their effort and contribution towards the war,
the Army policy did reflect segregationist policies during World War II. Basic training was
segregated, as well as living and dining.

African American women, though highly skilled, were often assigned to the dirtiest
industrial tasks and received the lowest pay.

African Americans learned that they would have to fight for their own rights. As early as
1940, at a civil rights convention in Chicago, an African American women called for
integration of the defense industries, where blacks were segregated into the worst jobs.
Soon there after, President Roosevelt issued Executive Order 8802, which 'outlawed
discriminatory hiring practices by defense contractors and established the Committee of
Fair Employment Practices'. This was the first significant presidential action on behalf of
African American civil rights since Reconstruction. 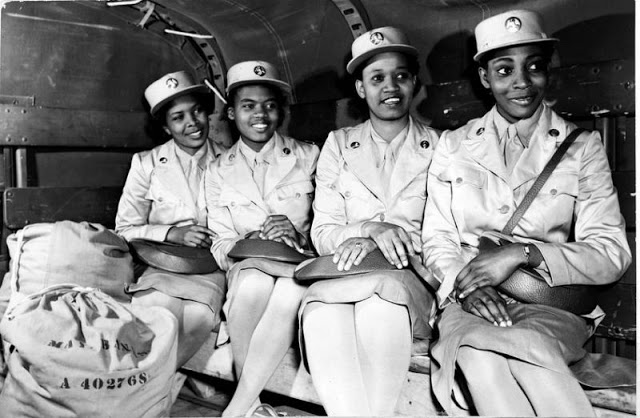 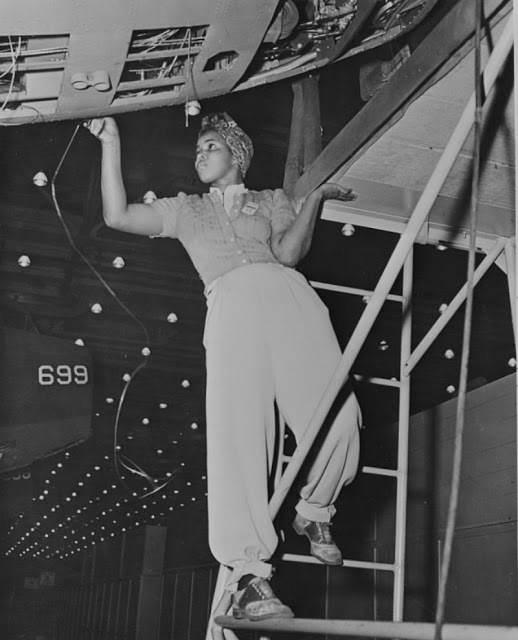 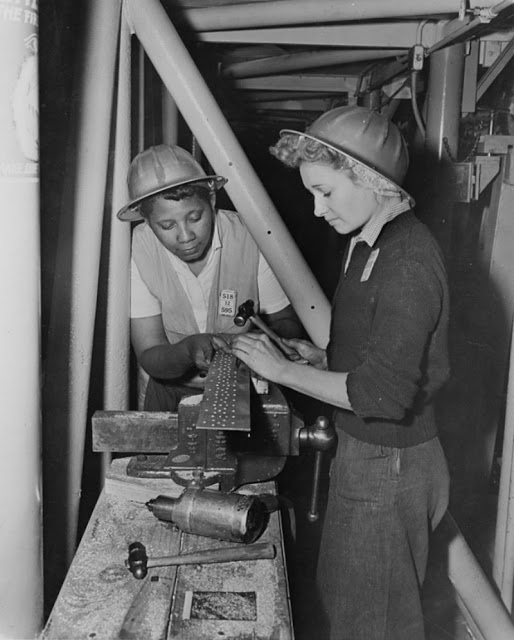 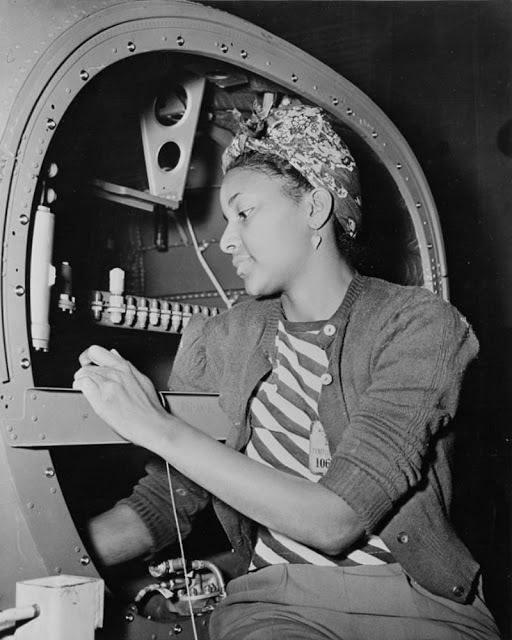 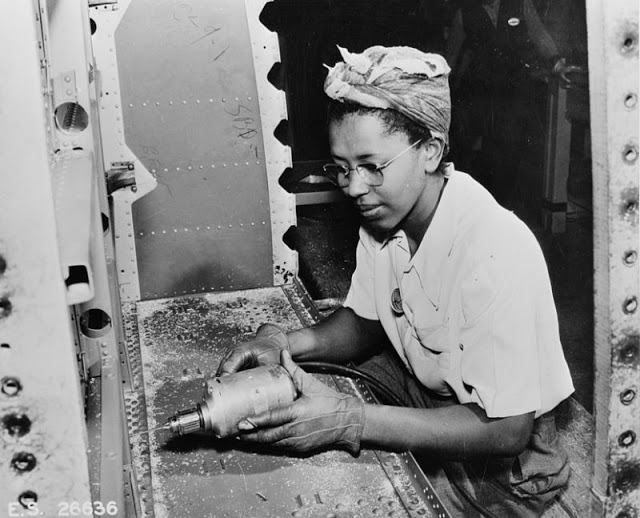 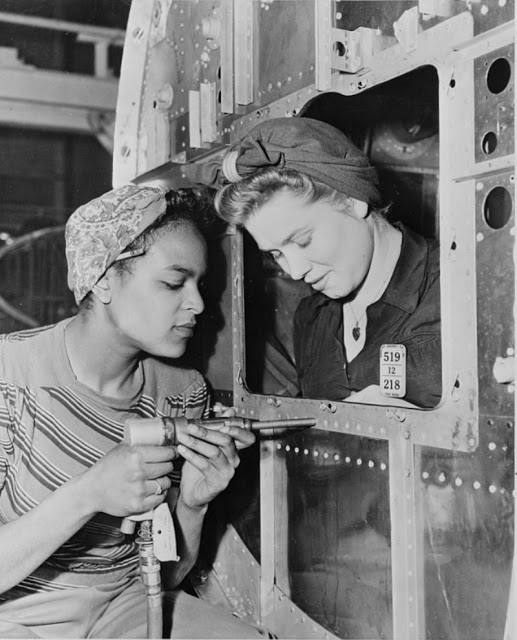 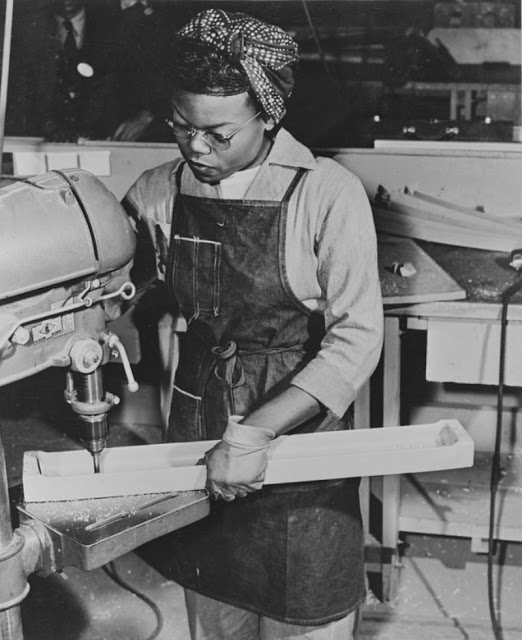 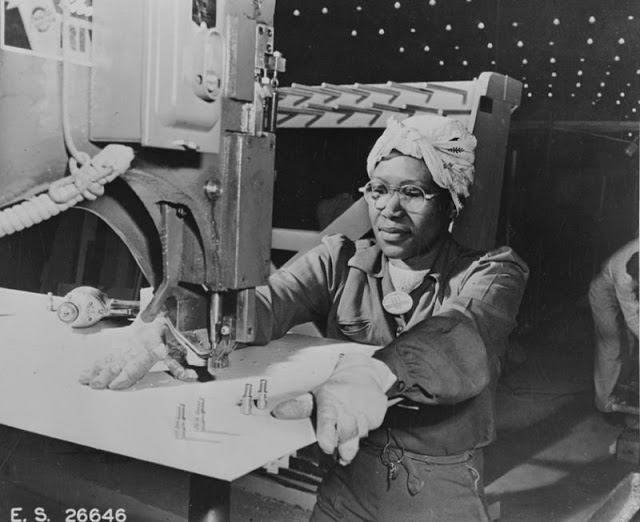 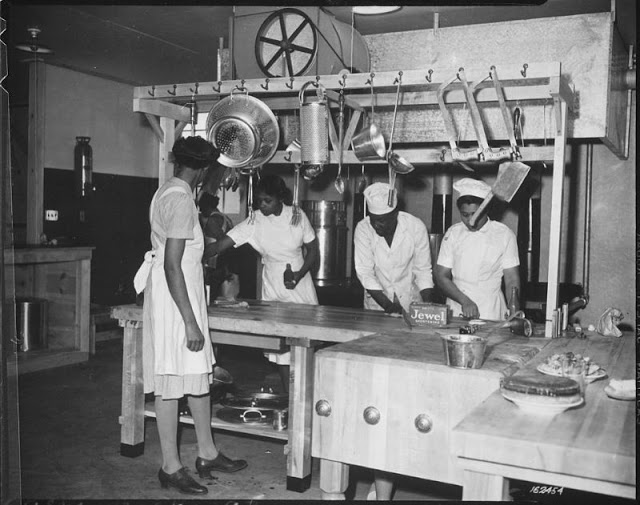 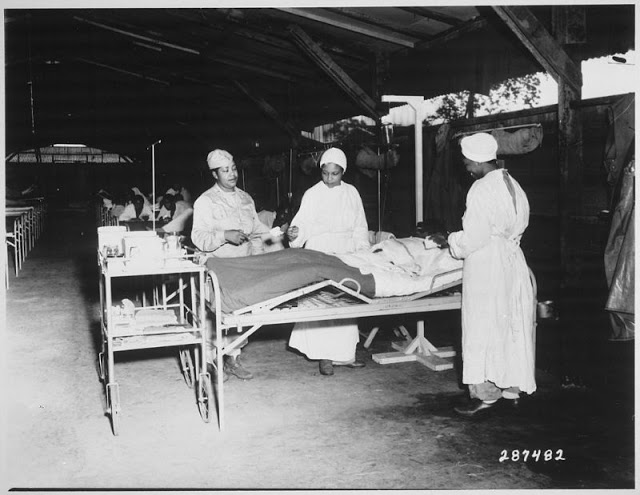 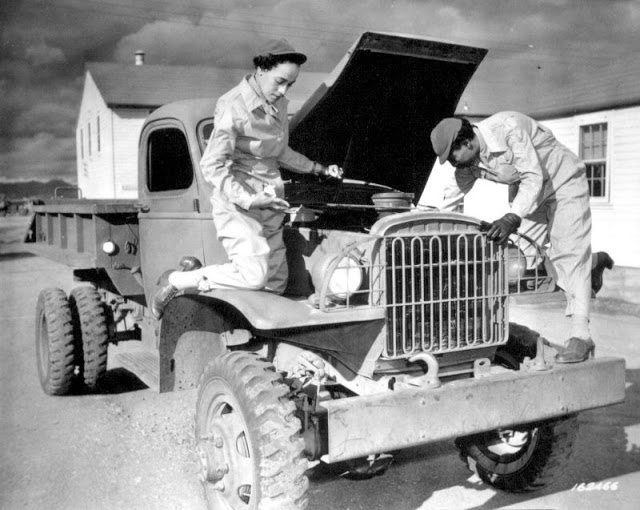 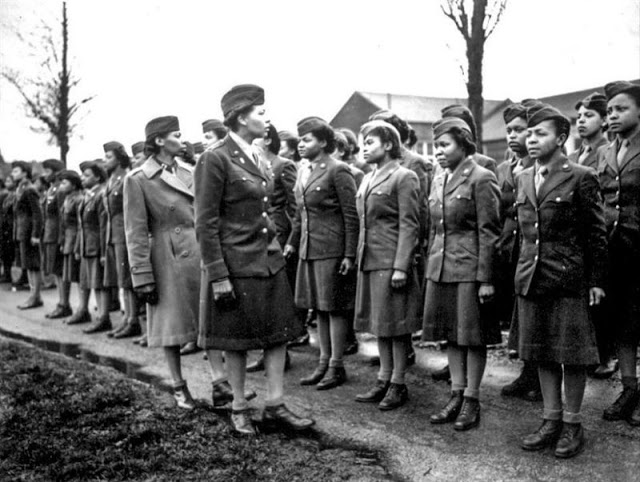 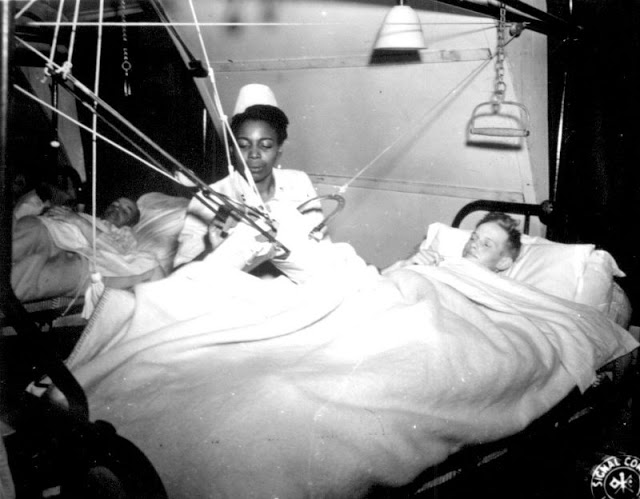 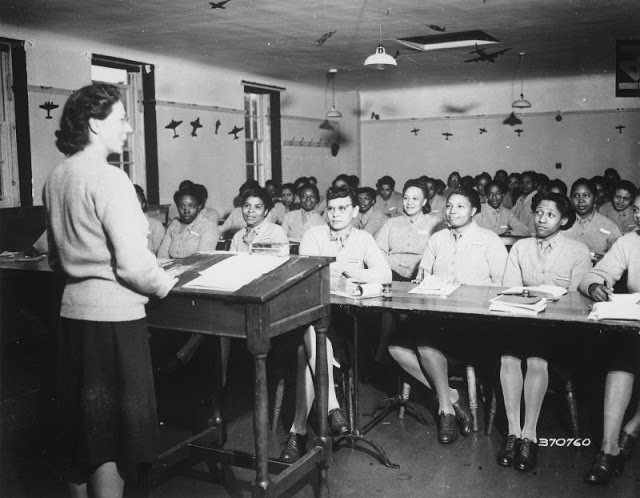 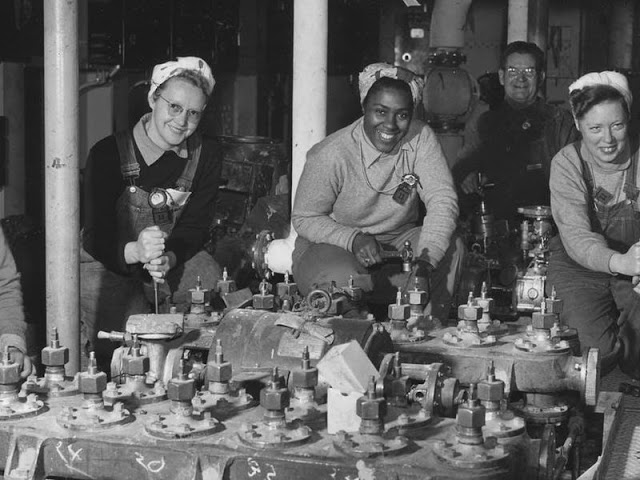 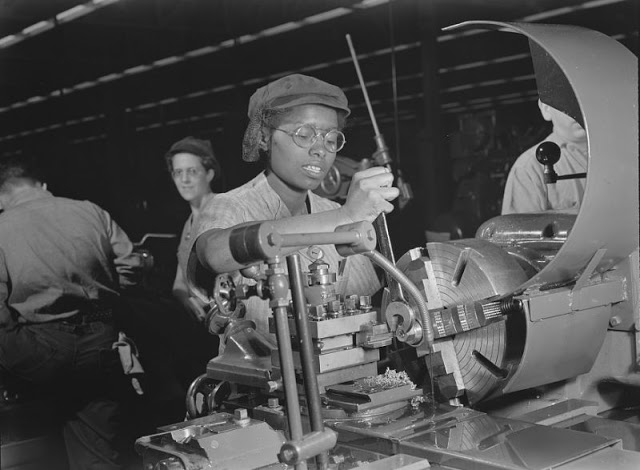 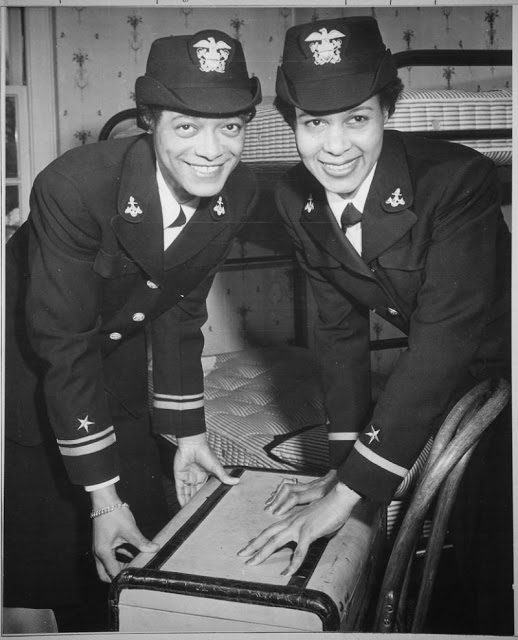 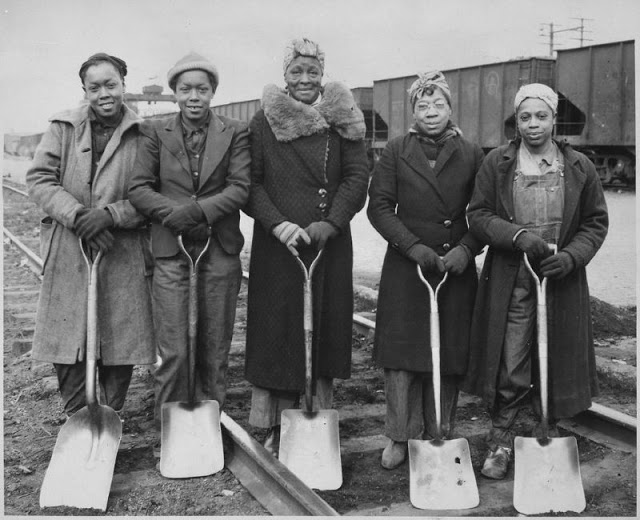 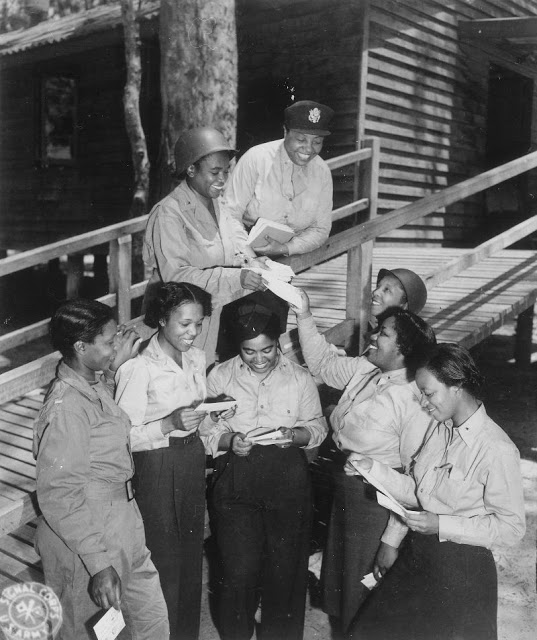 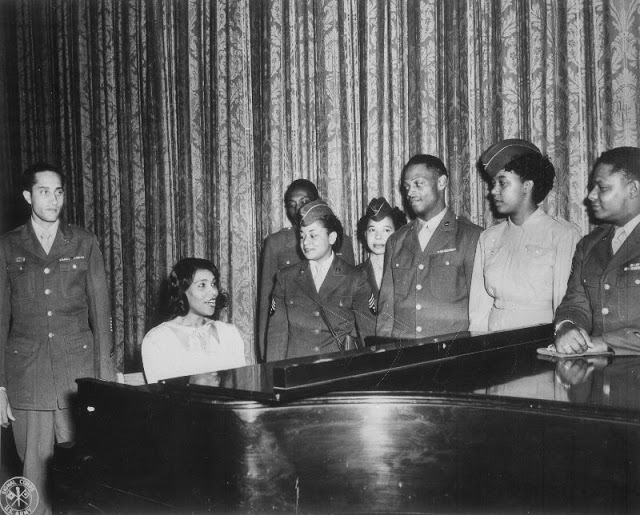 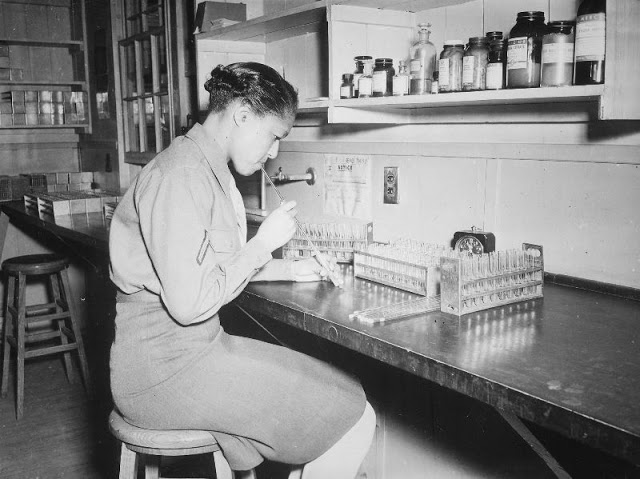 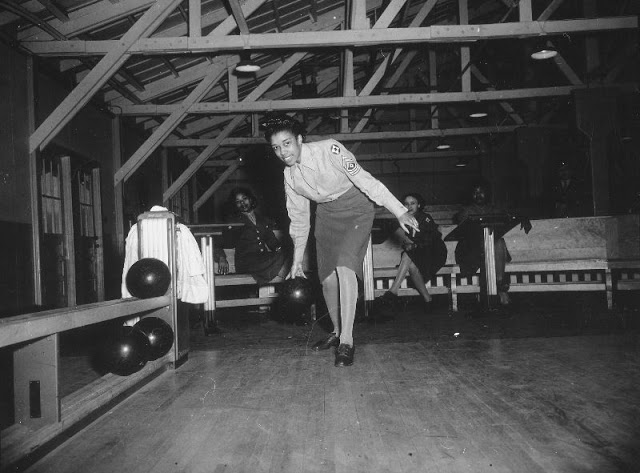 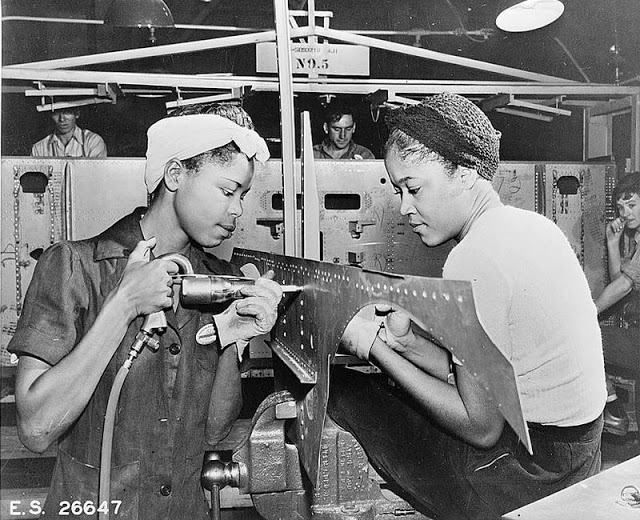