From Bette Davis to Katharine Hepburn, Here Are 12 Iconic Beauties Who Defined the 1930s Style

At the start of the decade, following the fallout from the Great Depression in America, 1930s fashion as well as all other aspects of normality were profoundly changed.

Almost overnight the vivaciousness of the 1920s fashion flapper disappeared, with a sophisticated and more conservative style becoming de rigueur. Moving into the latter half of the decade, 1930s fashion was heavily influenced by Hollywood’s glamour while day-wear took a turn for the practical with women like Katharine Hepburn embracing sportswear looks; a trend that influenced 1940s fashion and is still loved by dozens of designers today.

These are the women who ruled the day... 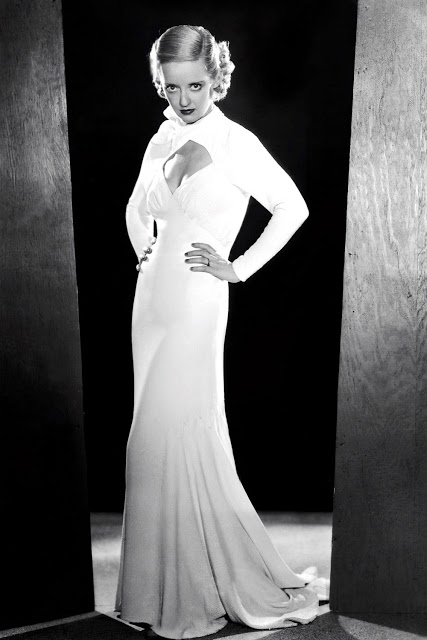 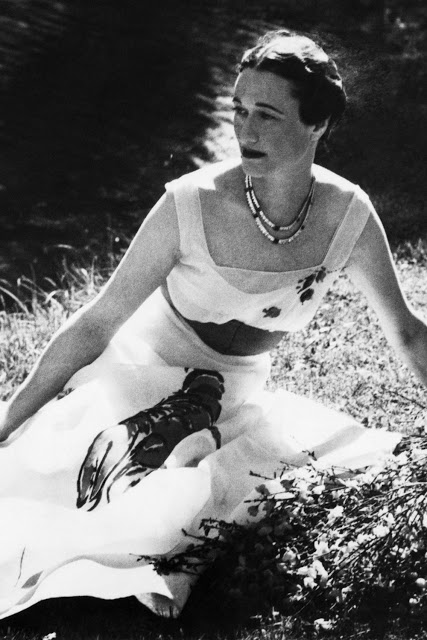 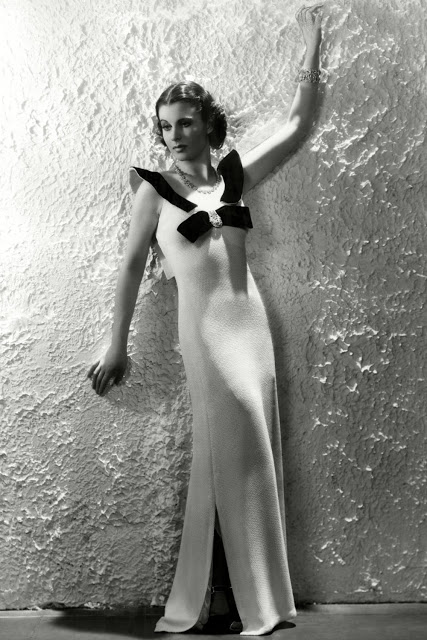 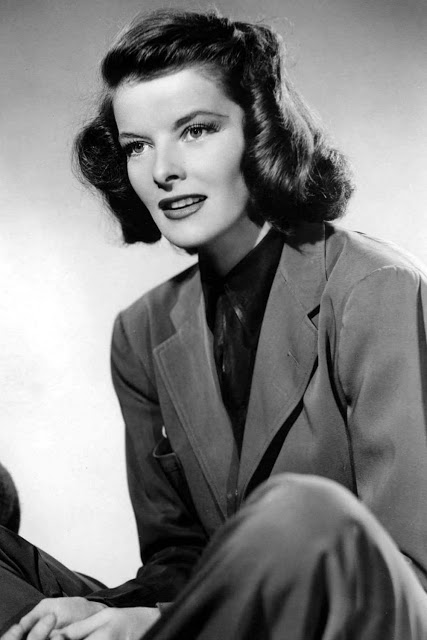 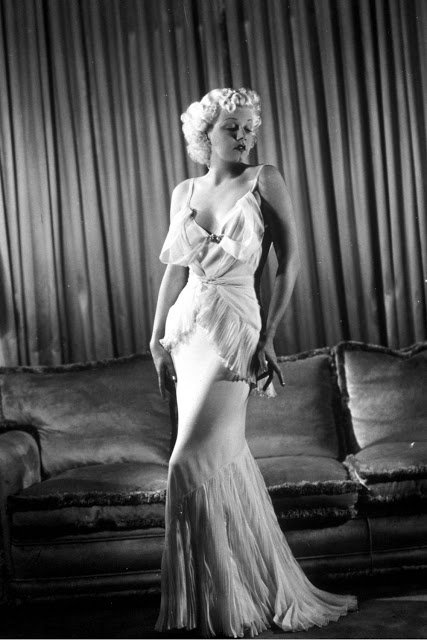 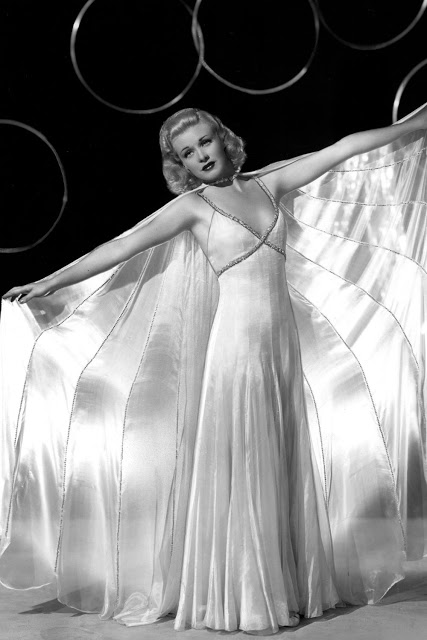 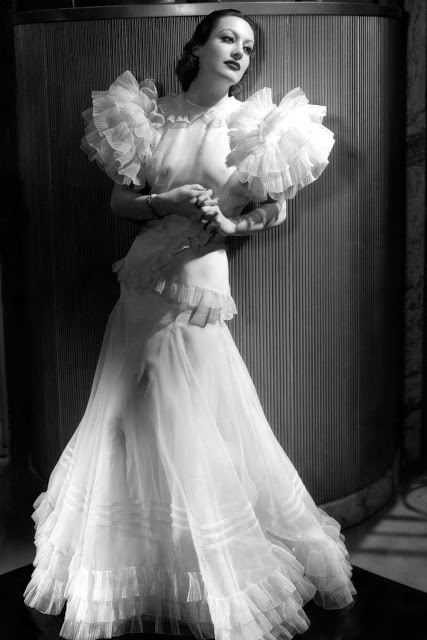 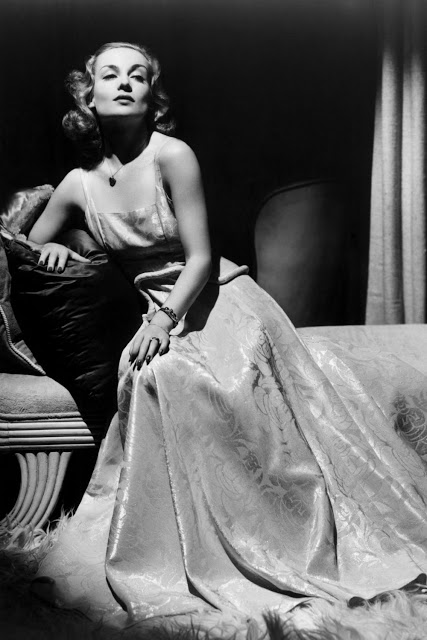 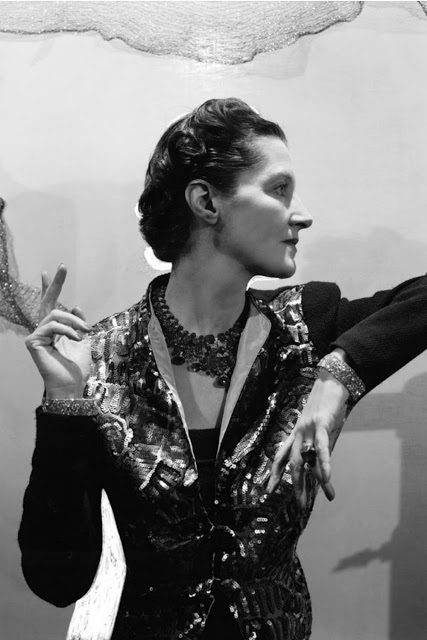 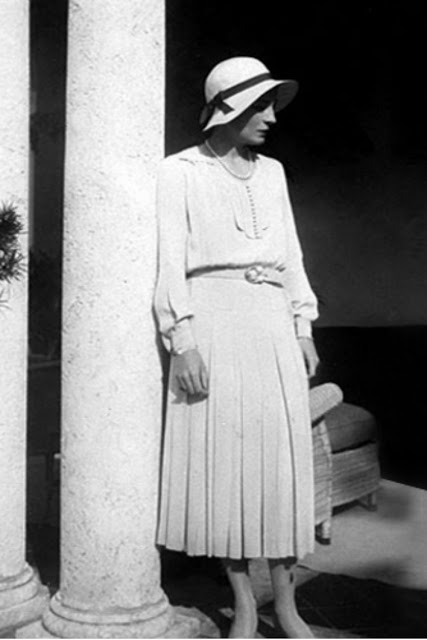 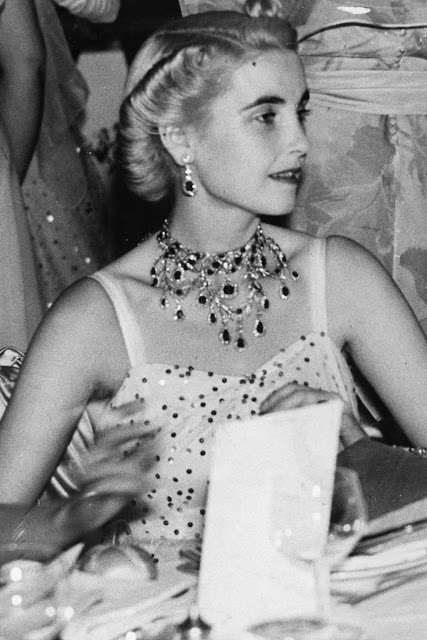 Posted by Yesterday Today at 10:02 AM