Weird Inventions From the 1940s

Facing a decrease in demand during the war years, the Los Angeles Brush Manufacturing Corporation created a catalog full of facetious inventions, simply “to take their minds off the ugly fact that they had no brushes to sell.”

In a photo shoot by Allan Grant published in LIFE in 1947, actress Olga San Juan and comedian Billy de Wolfe took those inventions—a series of brushes of questionable utility—for a test drive. 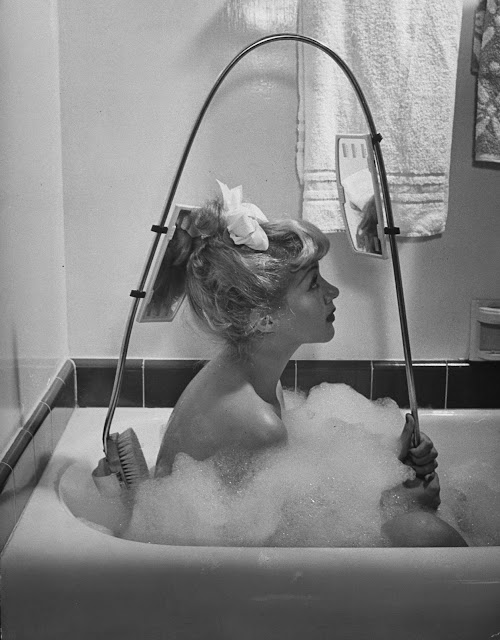 New back brush lets bather see just what she is up to. 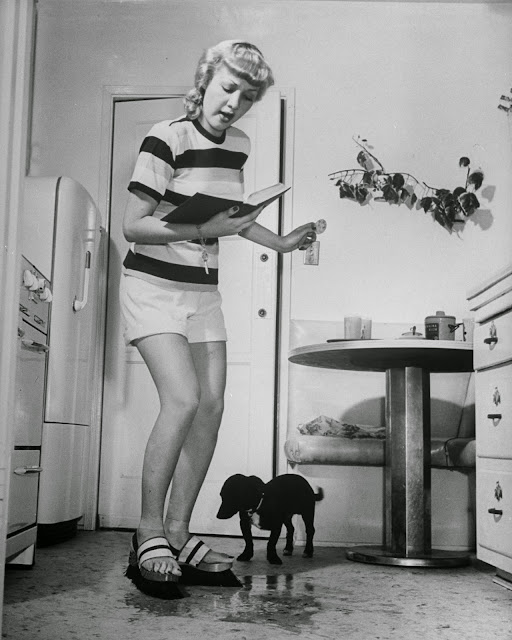 Brushes on feet allow housewife to read while scrubbing floor. 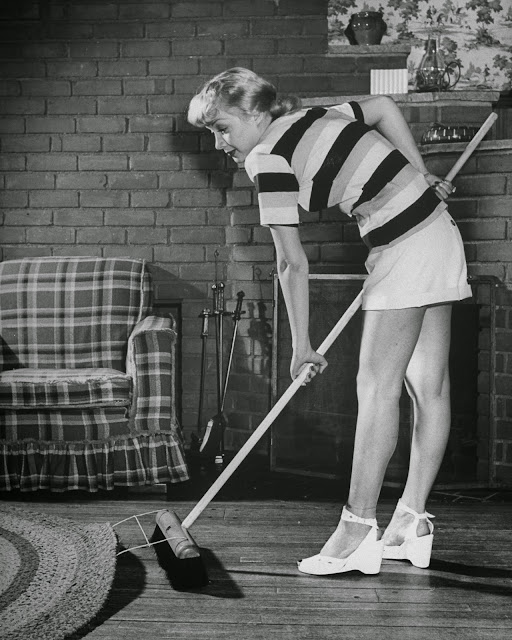 Useful brush lifts rug so dirt can be swept under it. 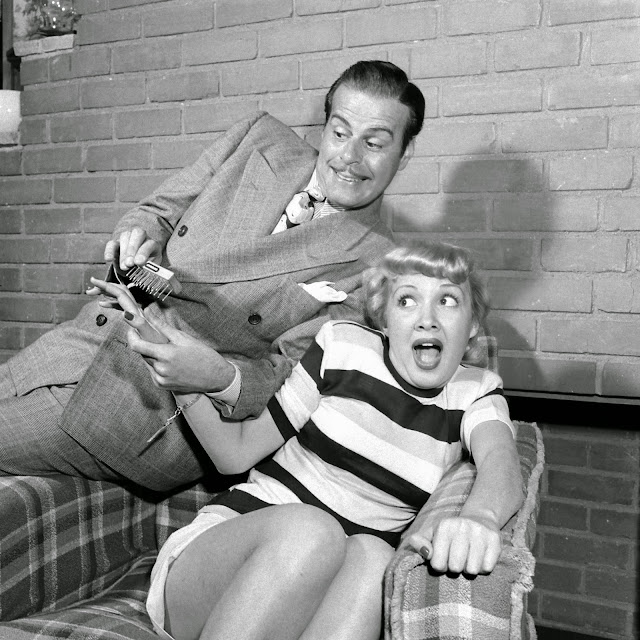 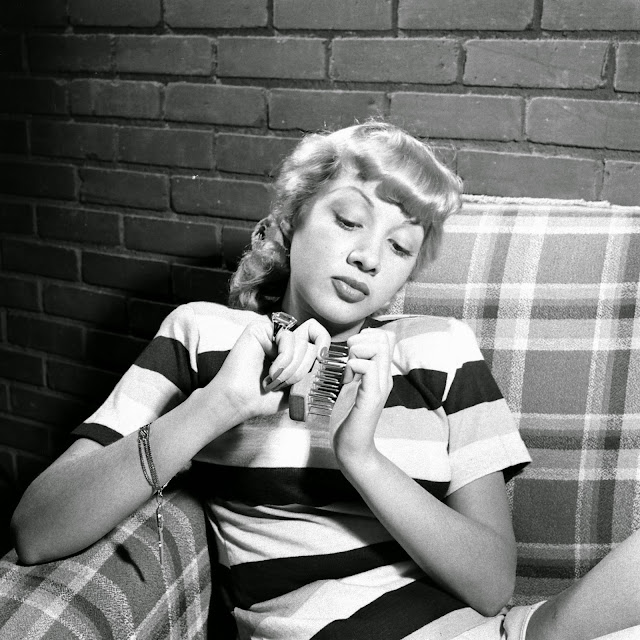 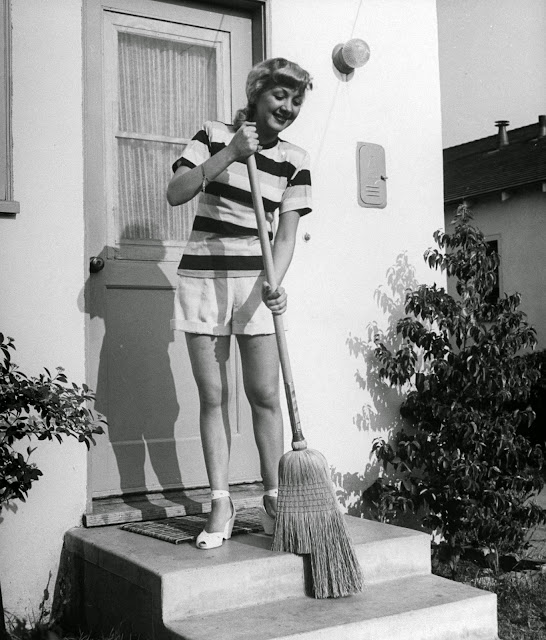 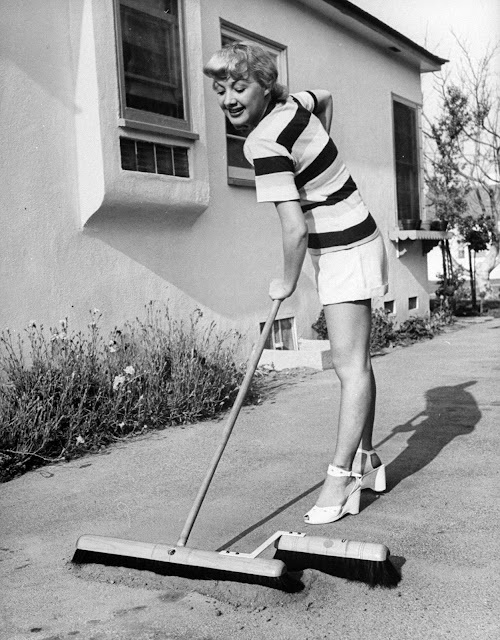 Dribble attachment assures a much neater job because it catches dirt that dribbles off the main brush. 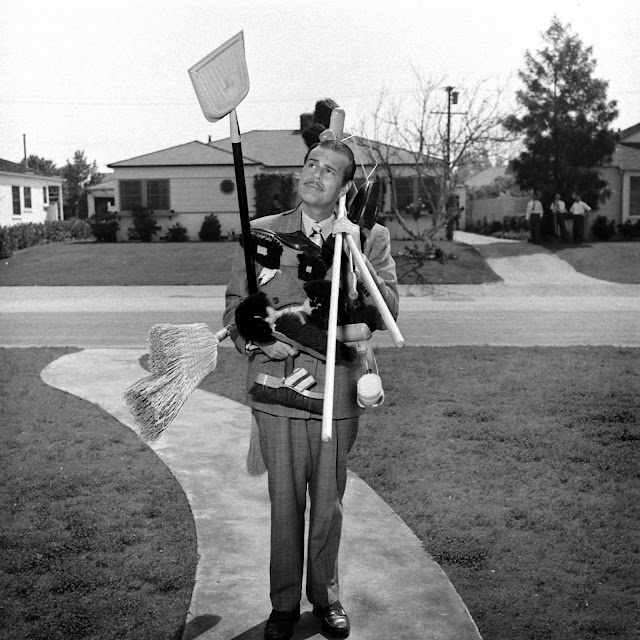 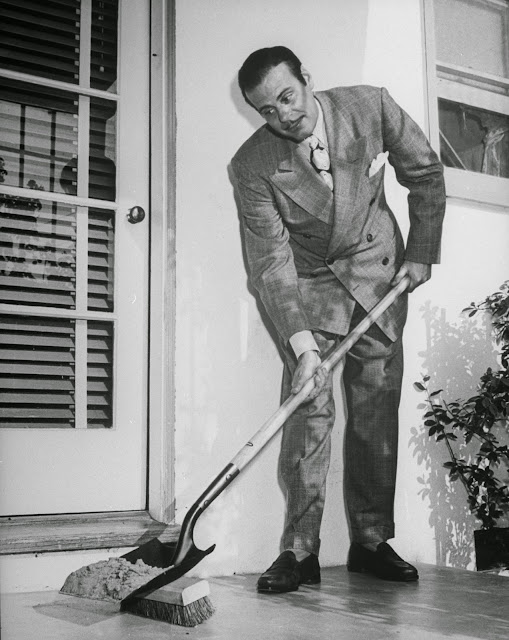 Shovel-brush, used by Comedian Billy de Wolfe, is artfully designed to sweep and scoop in one simple motion. 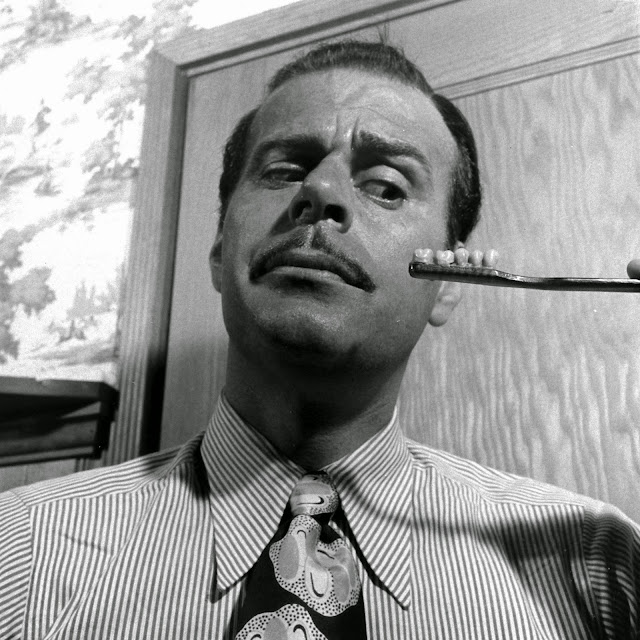 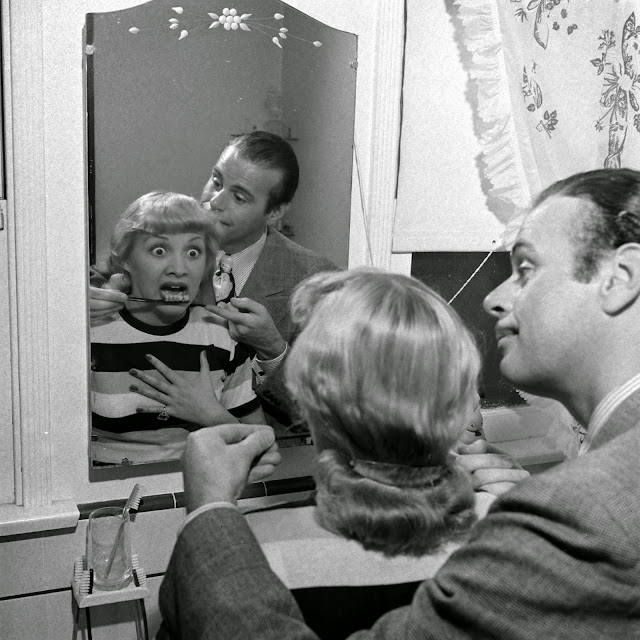 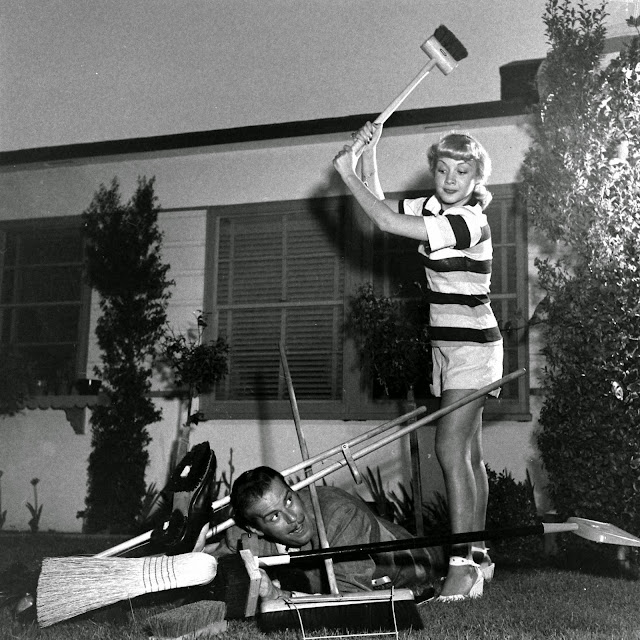 Posted by Yesterday Today at 11:22 AM