The Lodz Ghetto was the second-largest ghetto (after the Warsaw Ghetto) established for Jews and Roma in German-occupied Poland. Situated in the city of Lodz and originally intended as a temporary gathering point for Jews, the ghetto was transformed into a major industrial centre, providing much needed supplies for Nazi Germany and especially for the German Army.

Because of its remarkable productivity, the ghetto managed to survive until August 1944, when the remaining population was transported to Auschwitz and Chelmno extermination camp. It was the last ghetto in Poland to be liquidated. 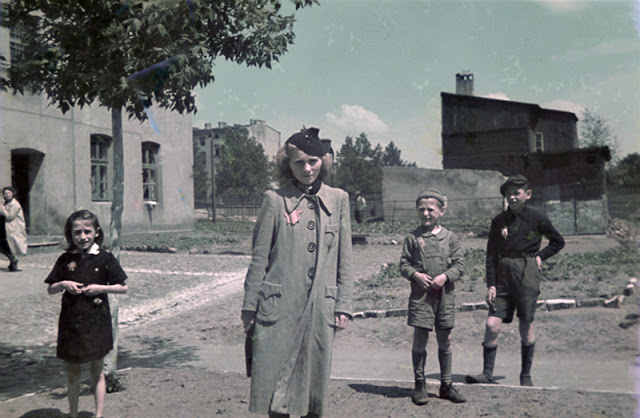 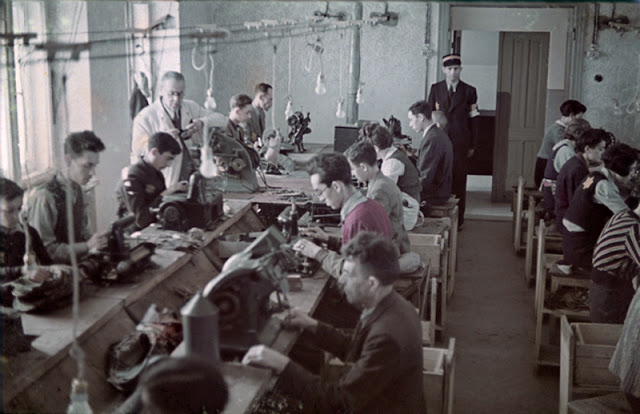 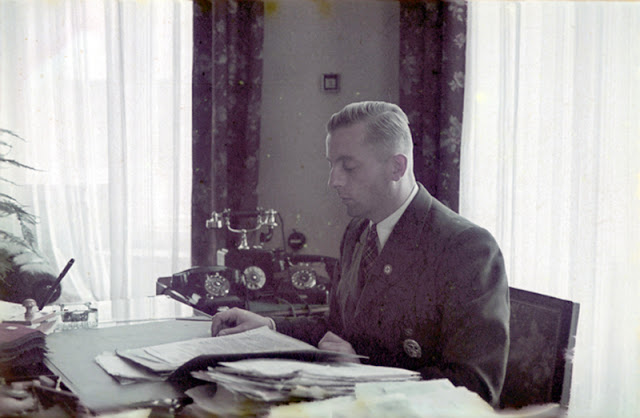 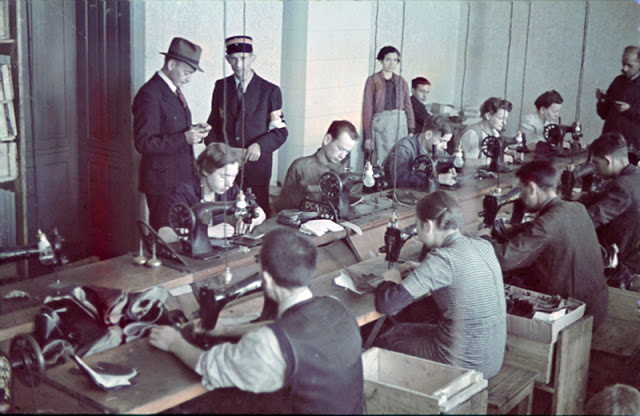 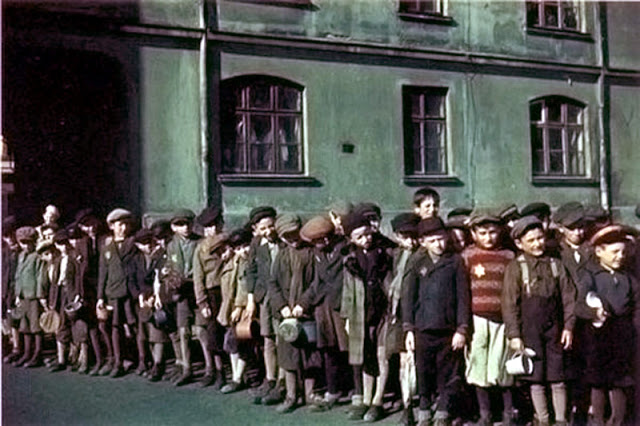 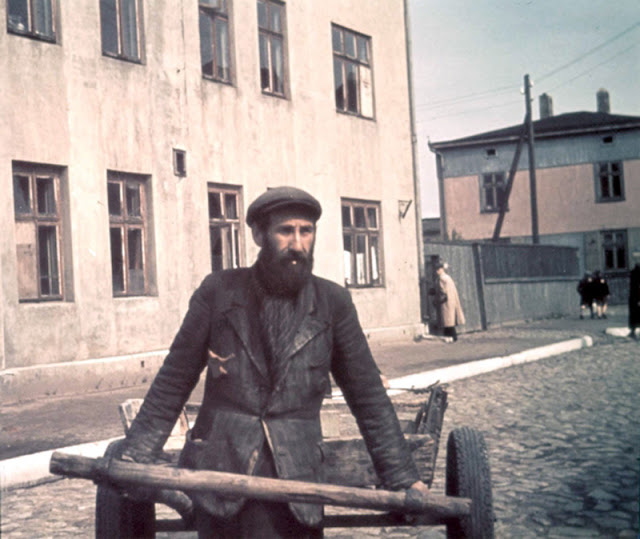 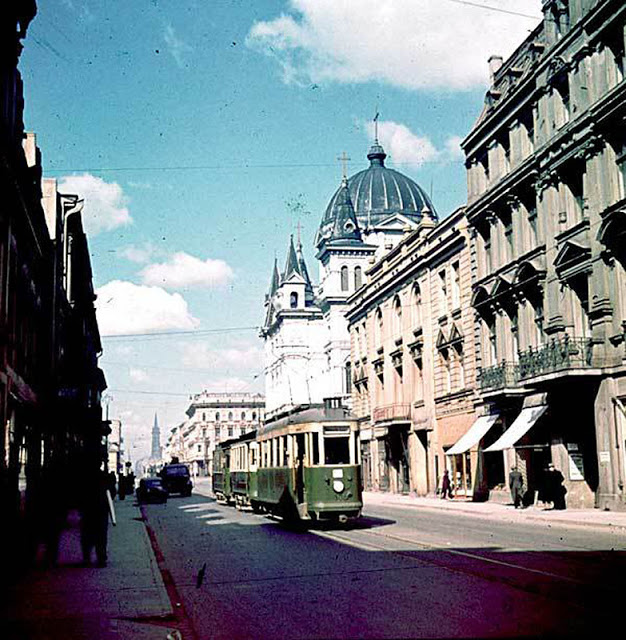 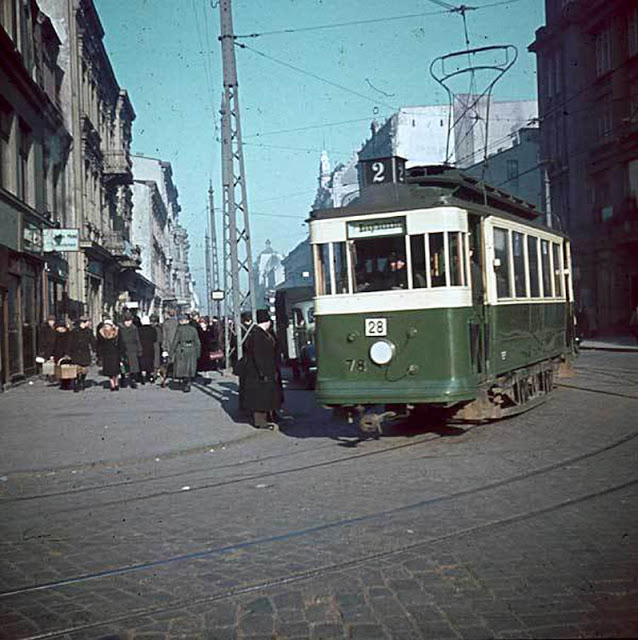 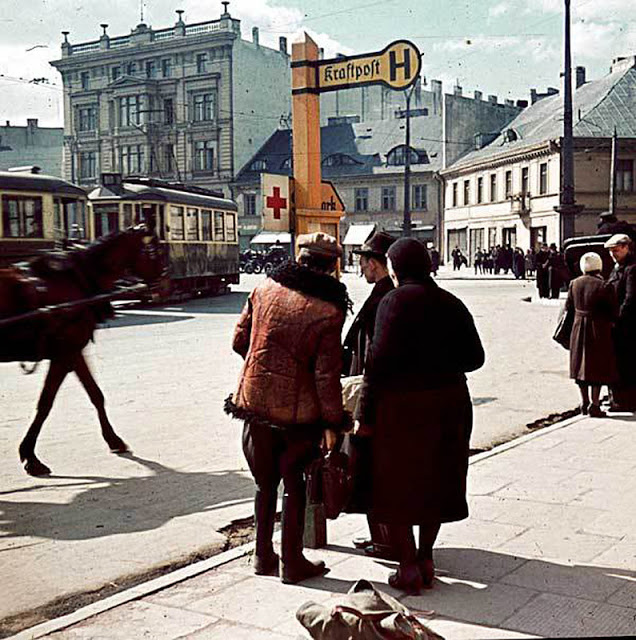 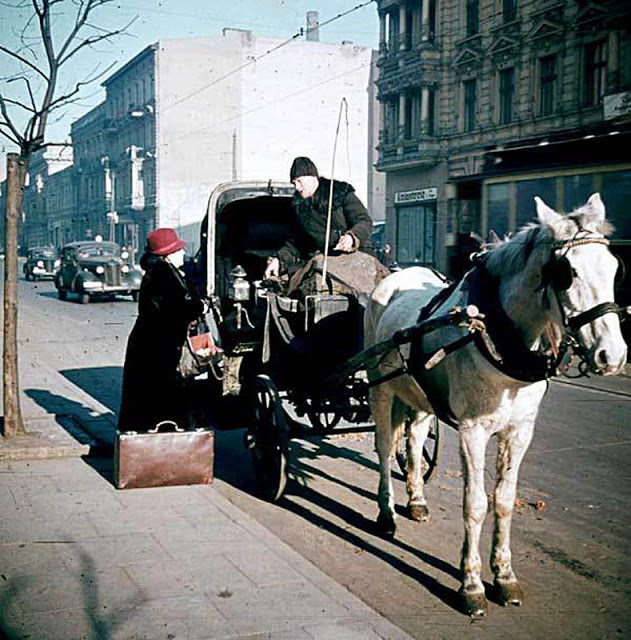 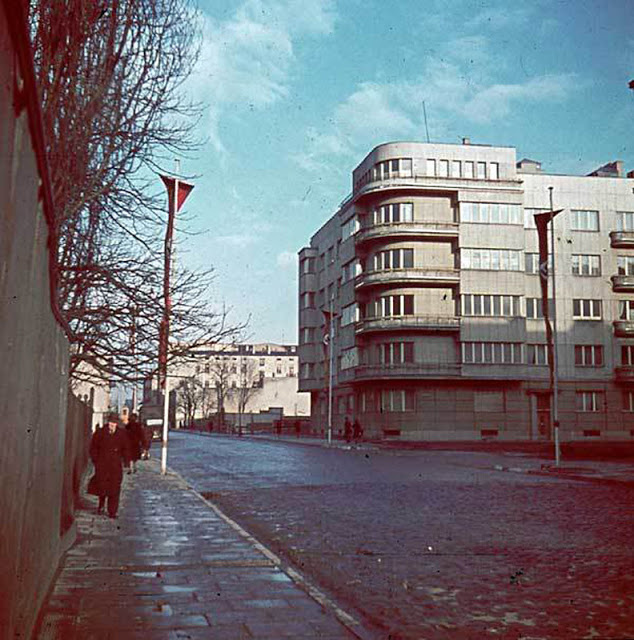 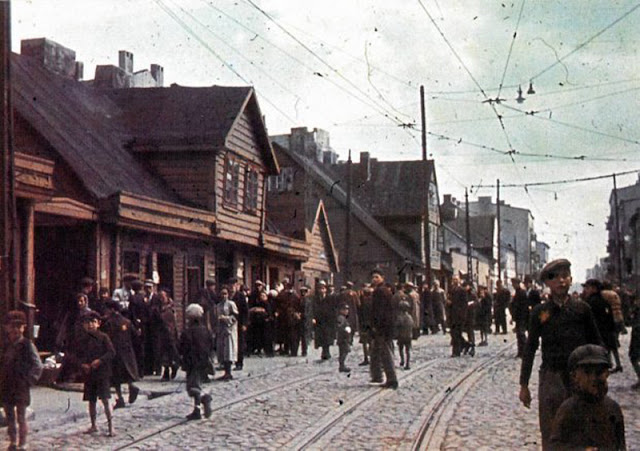 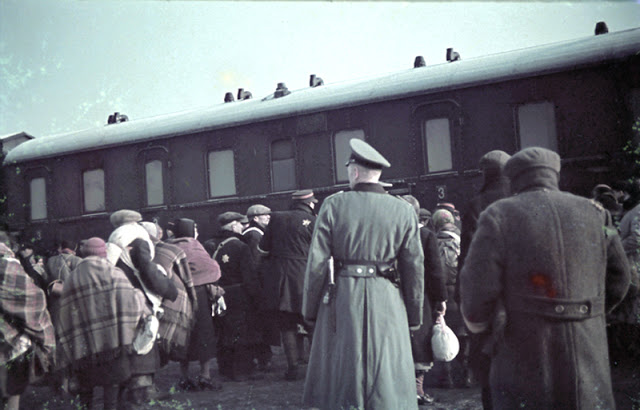 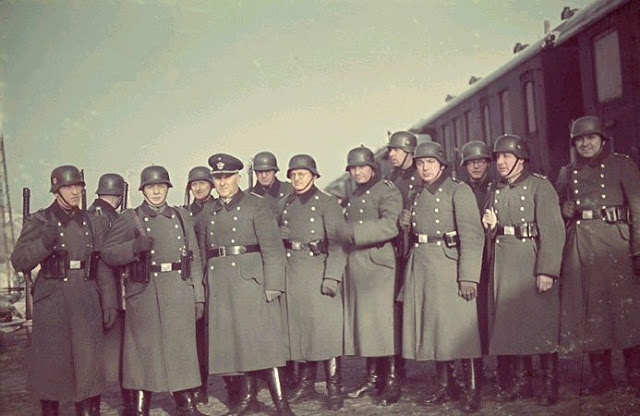 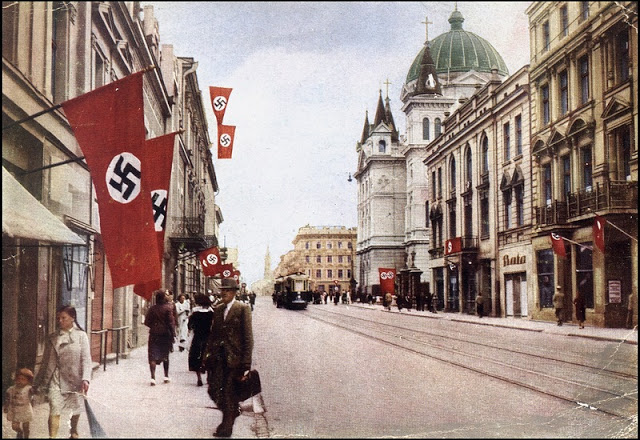 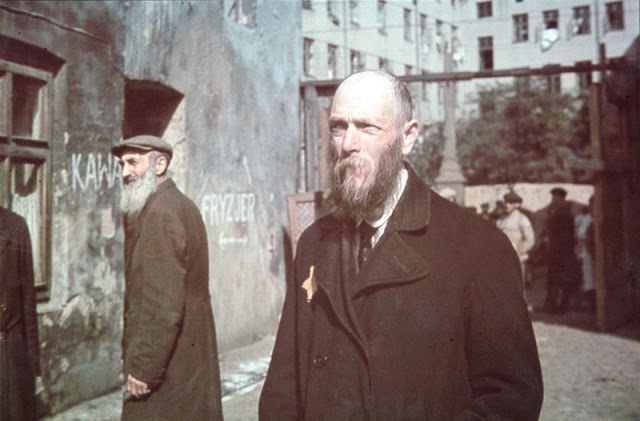 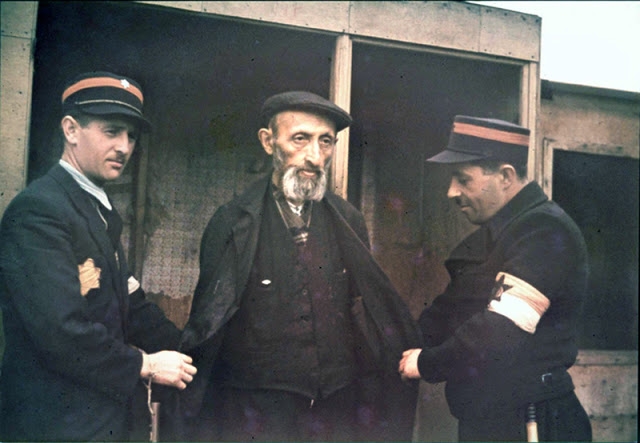 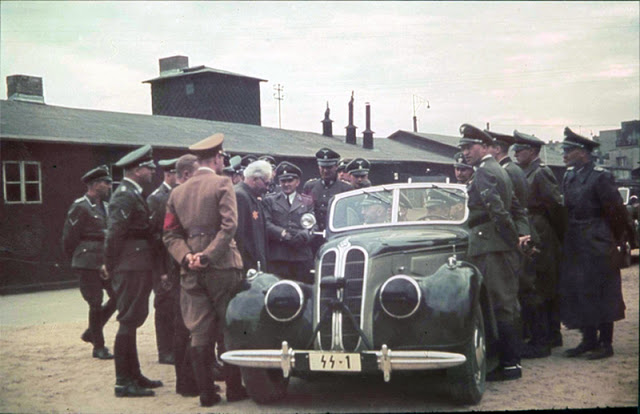 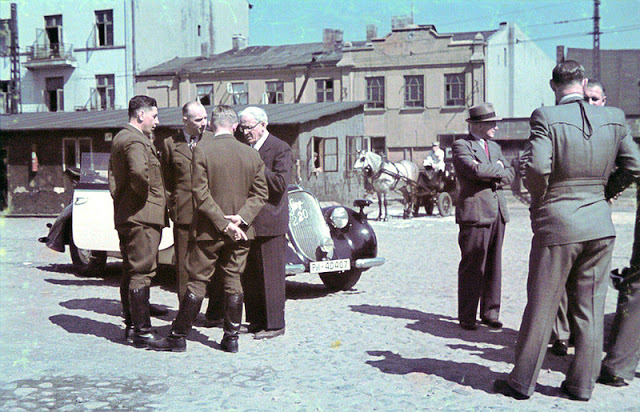 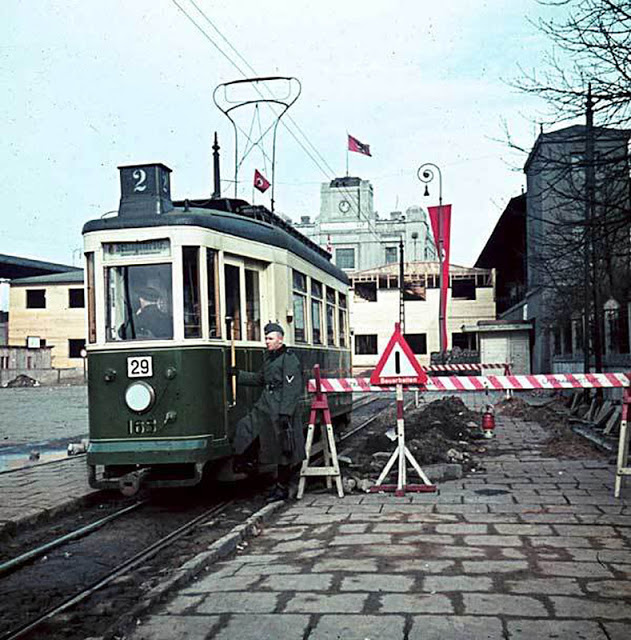 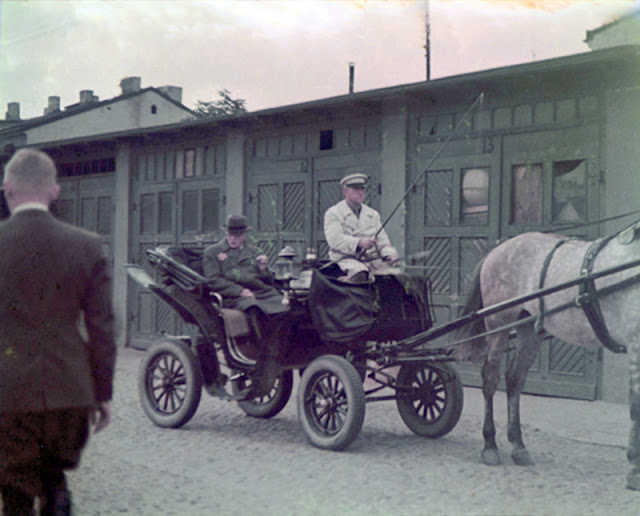 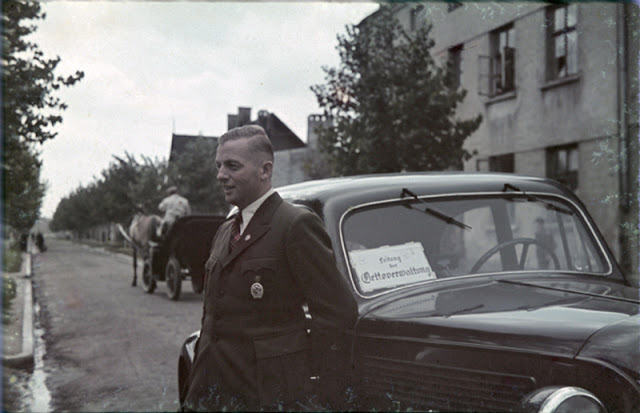 Posted by Yesterday Today at 11:46 AM