In the 1920s, a woman decided to cut her hair was a serious thing. In short, long hair was considered feminine and short hair was not. But not as everyone thought, short hairstyles as marcel wave, finger wave, bob cut... were popular in this era, and even the 1930s.

These glamorous photographs of Hollywood beauties that defined short hairstyles in the 1920s and 1930s. 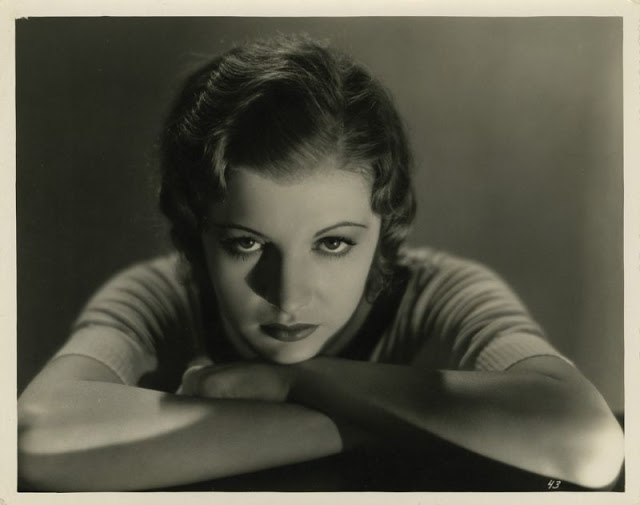 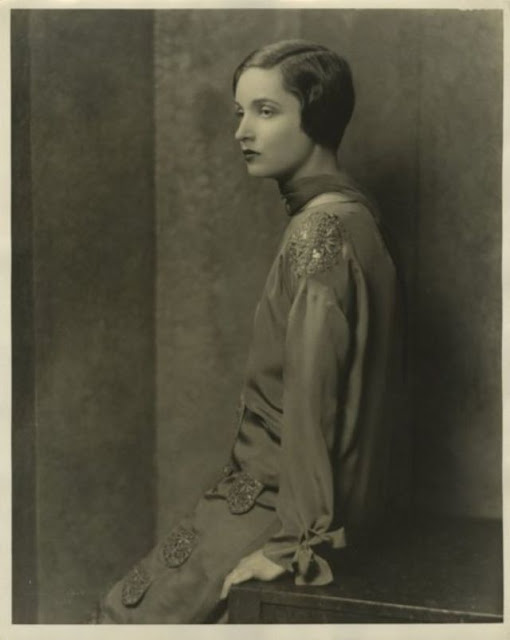 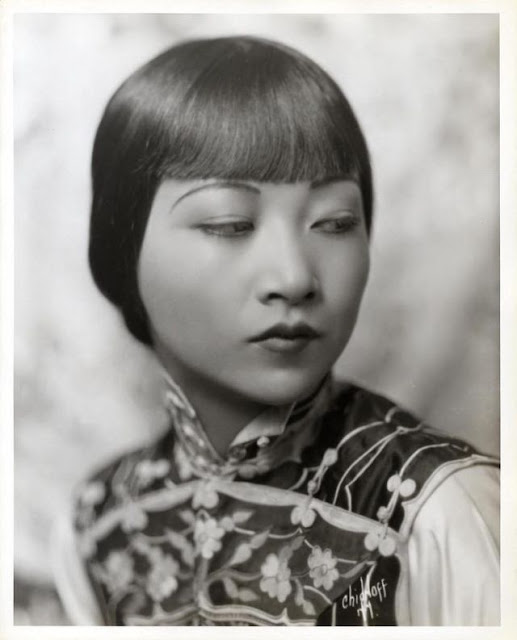 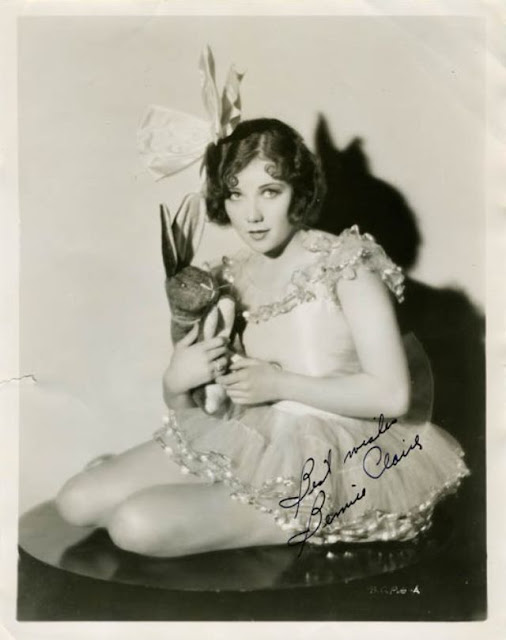 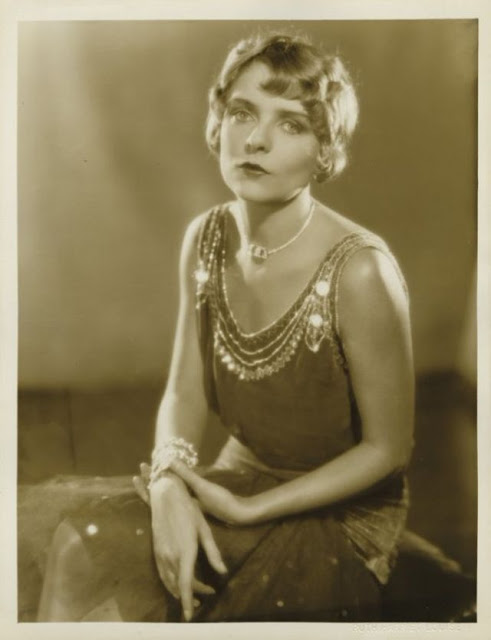 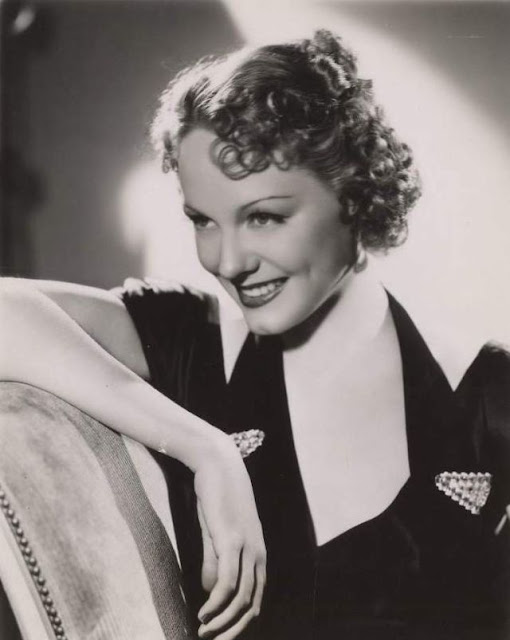 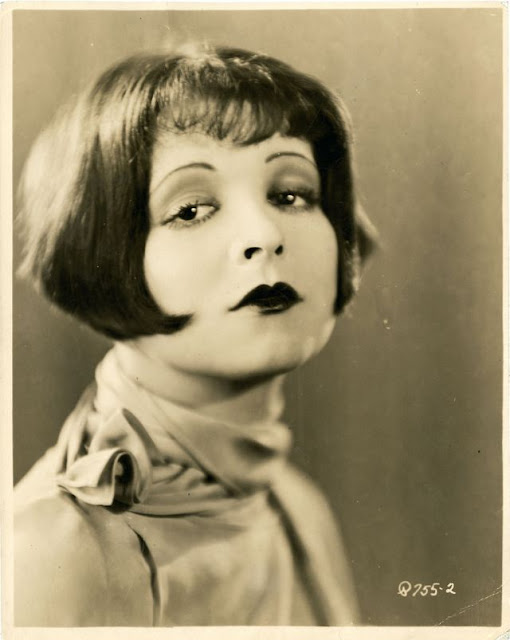 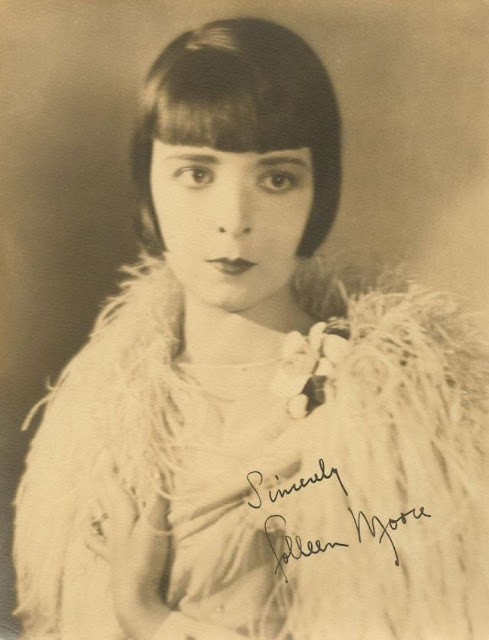 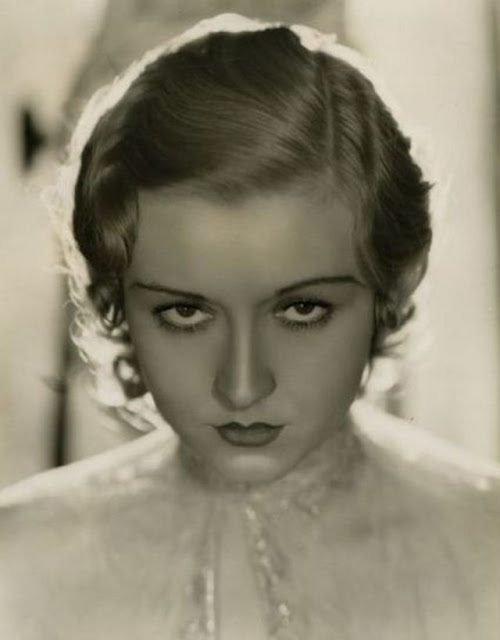 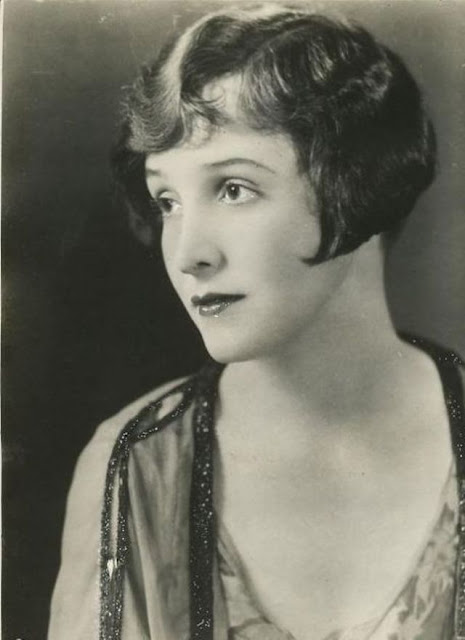 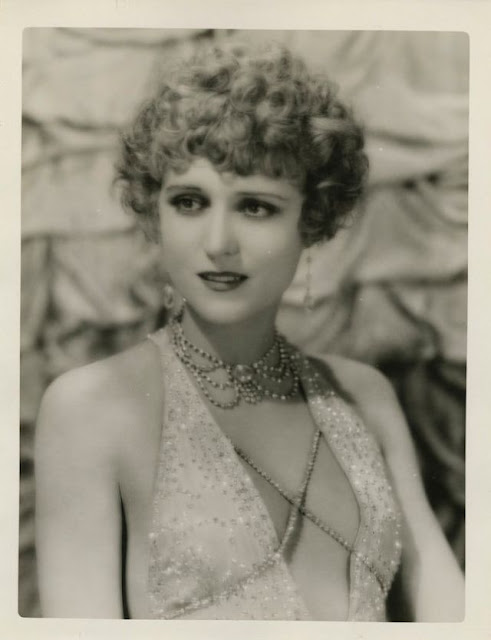 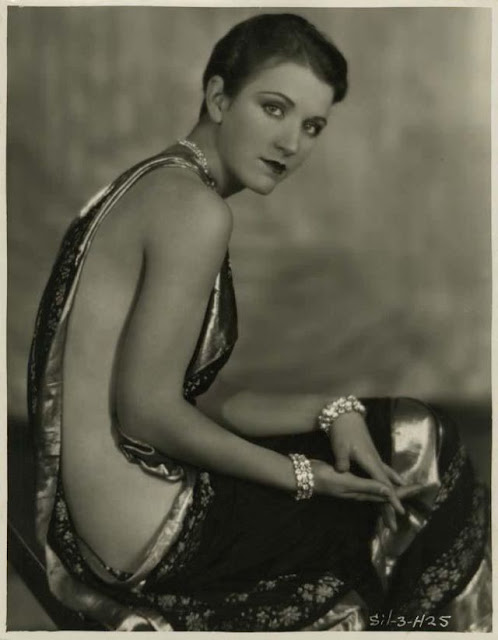 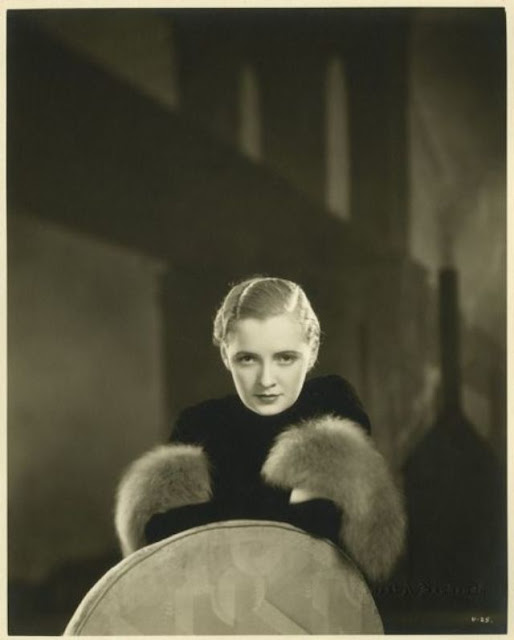 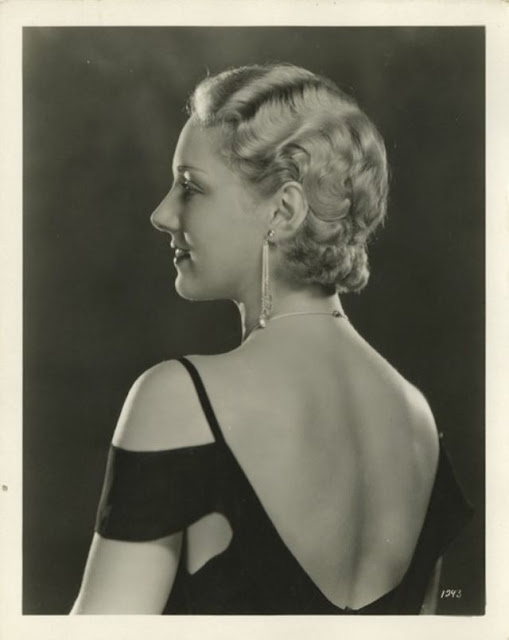 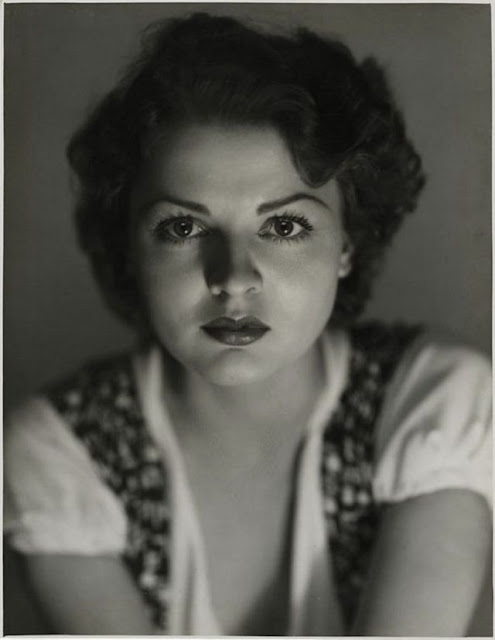 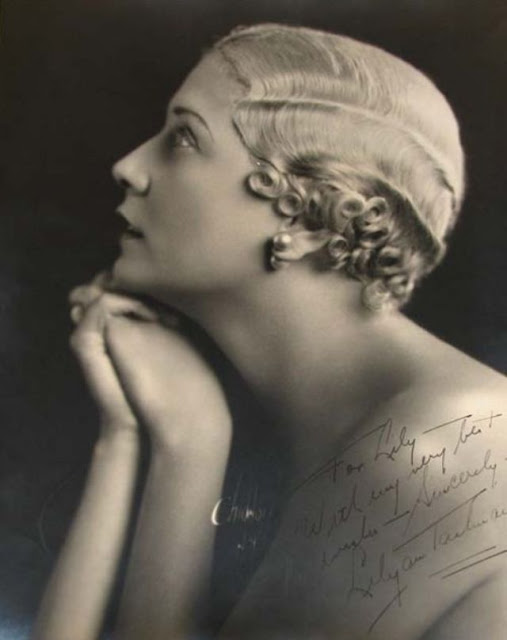 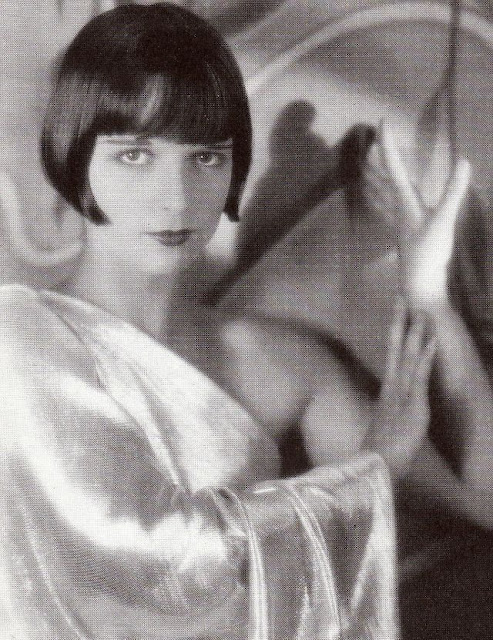 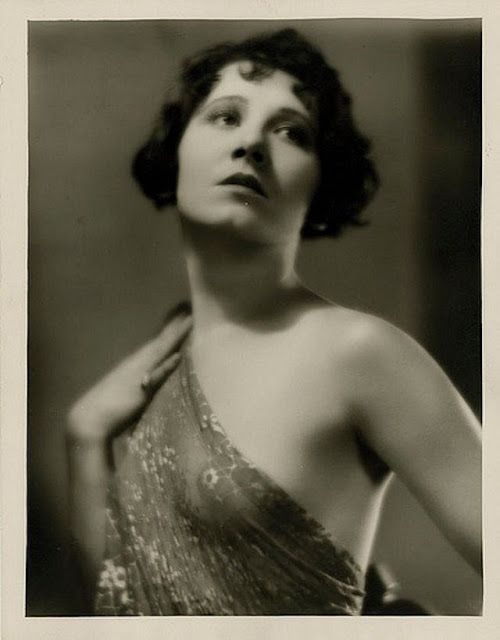 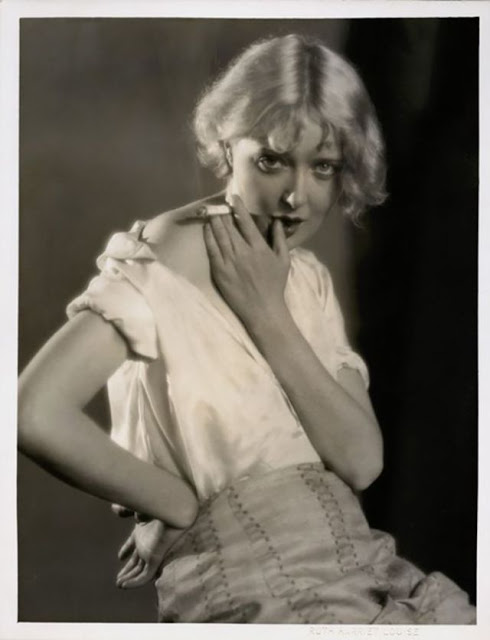 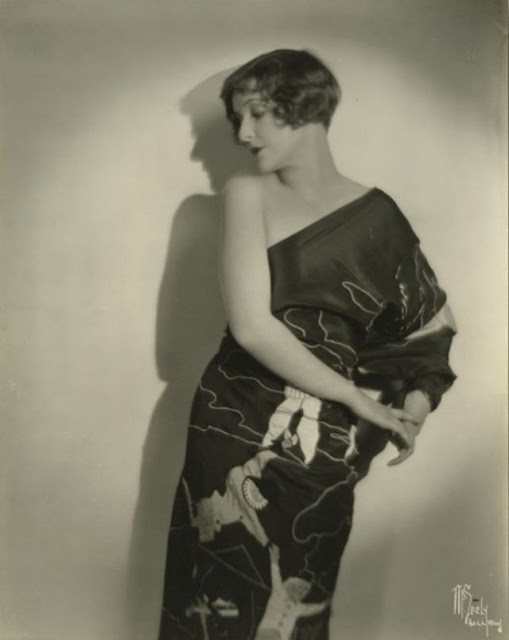 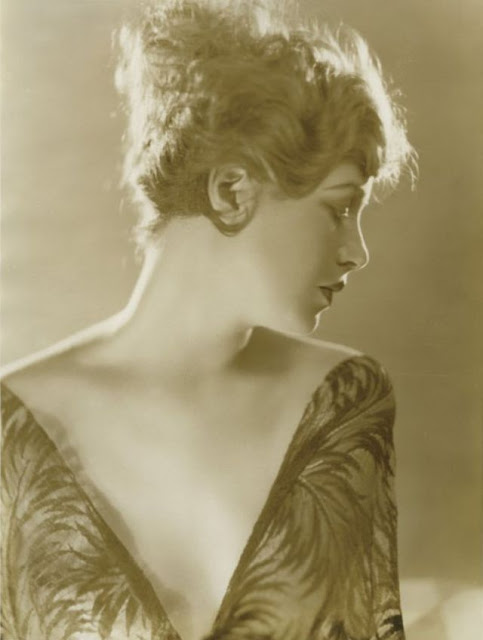 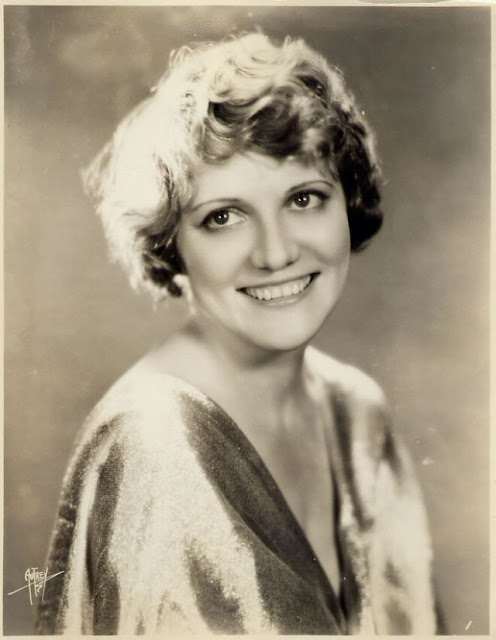 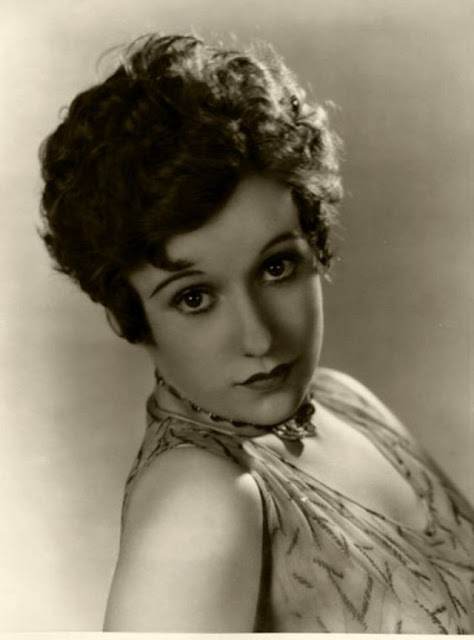