A LIFE staffer from 1947 until the late 1960s, photographer Allan Grant covered the entertainment world from the inside. His unique blend of cool appraisal and obvious affection for (most) of his subjects went a long way toward making the stars seem just as quirky and approachable as the rest of us mortals. 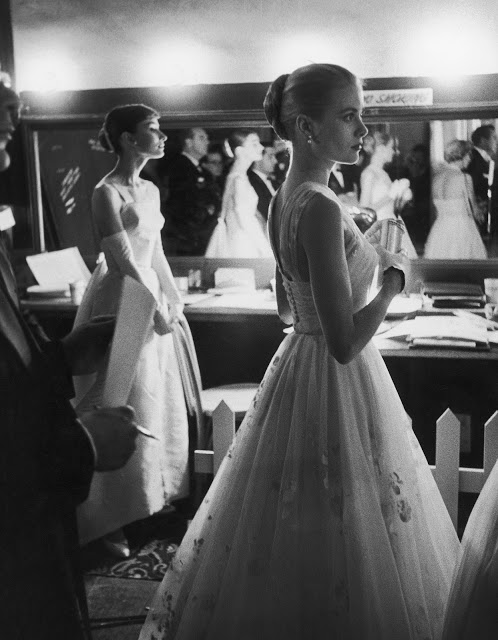 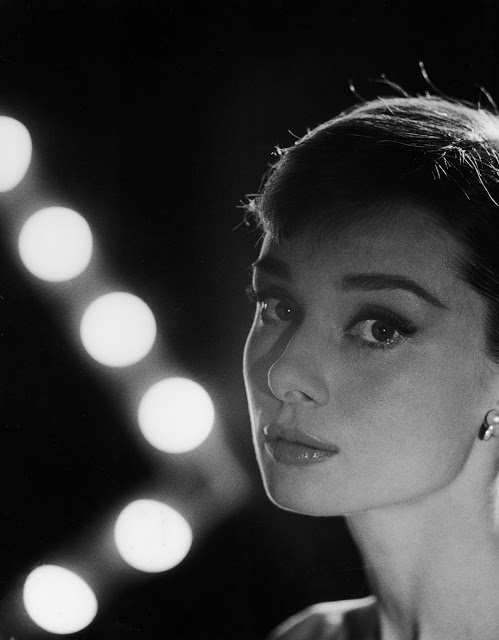 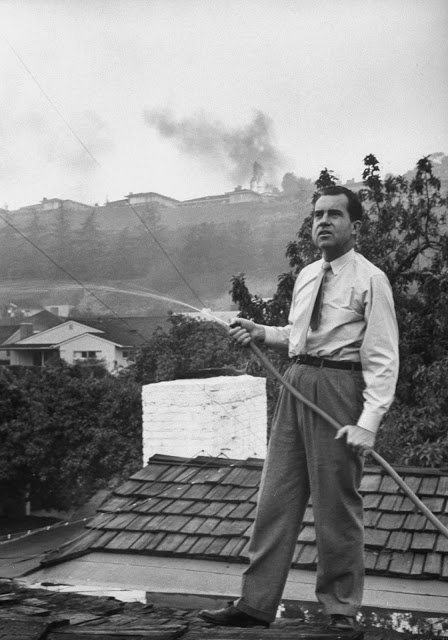 Senator Richard Nixon on the roof of his home in Los Angeles, trying to douse fires caused by a brush blaze, 1961. 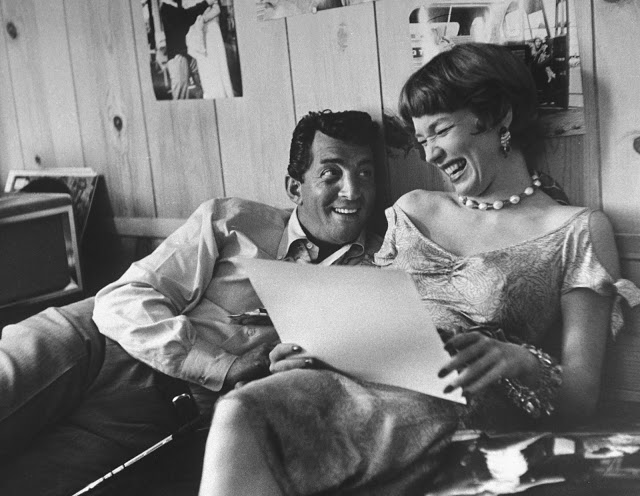 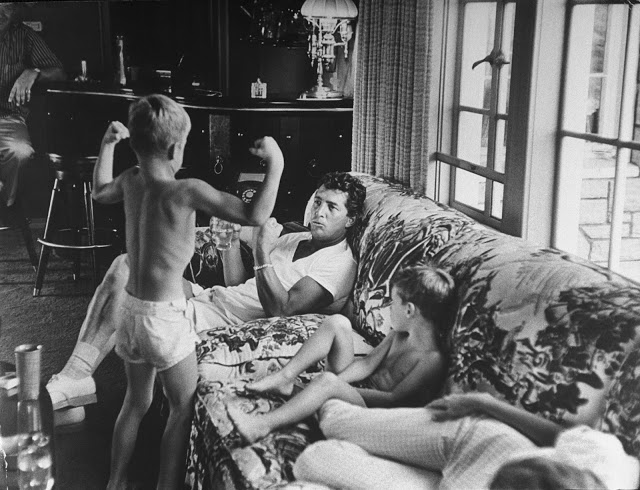 Dean Martin relaxes with his sons at home, 1958. 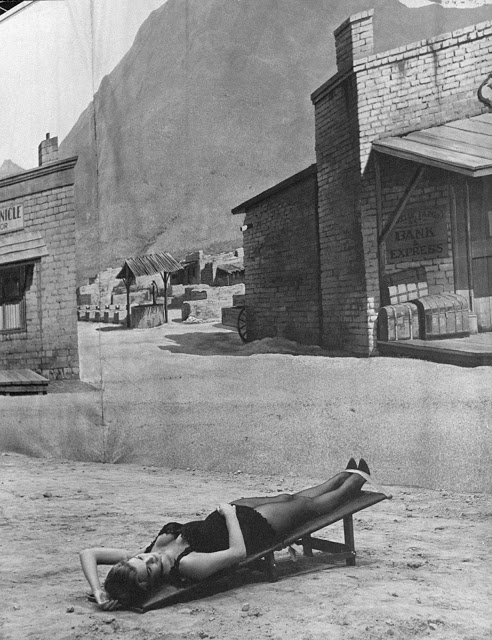 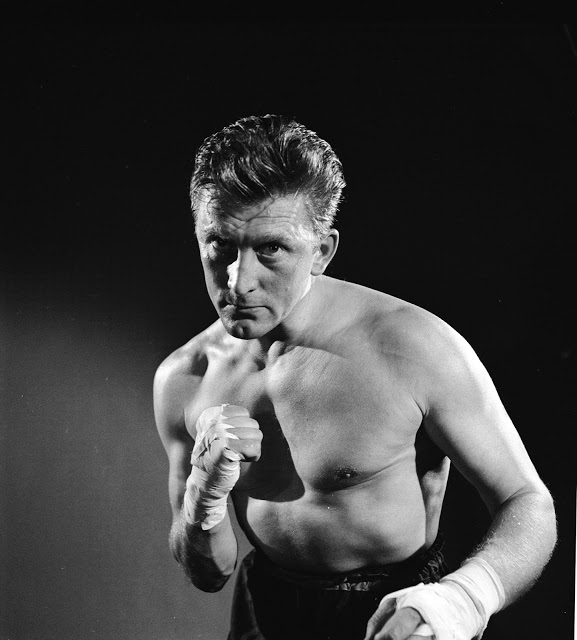 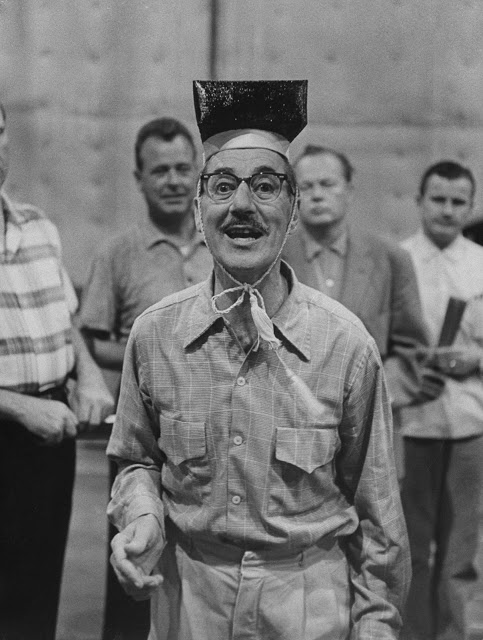 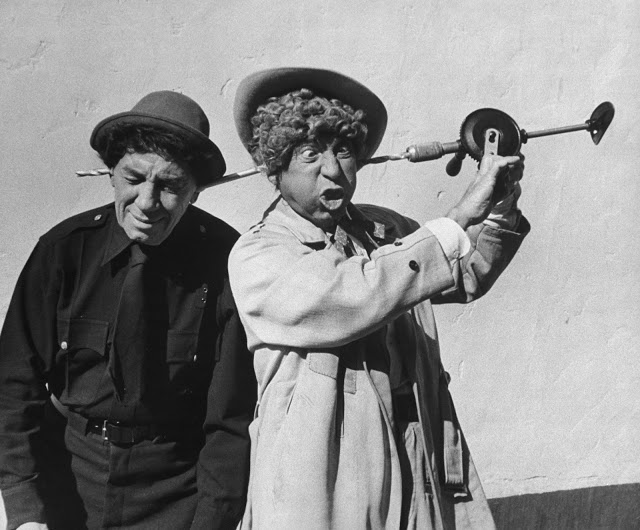 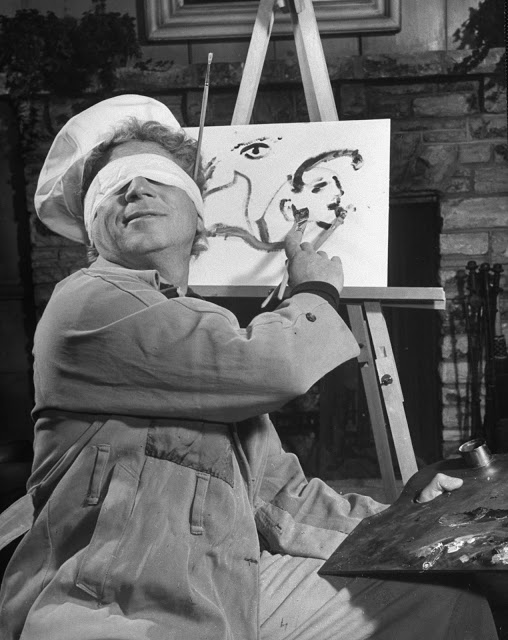 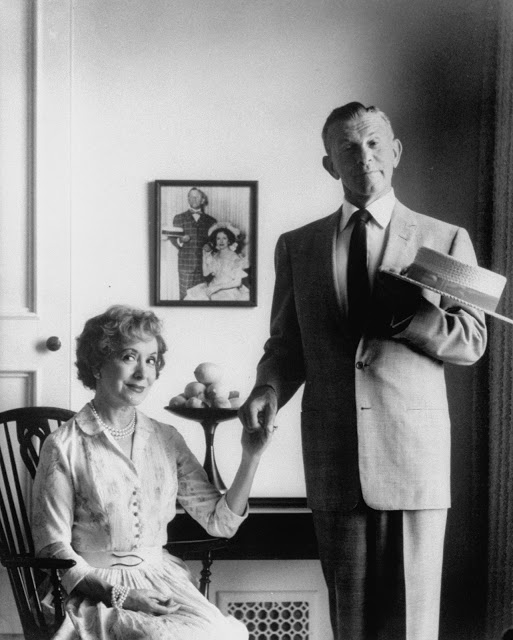 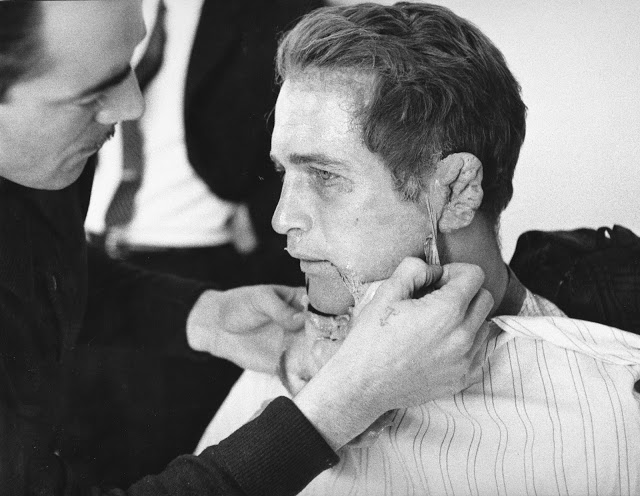 Paul Newman having make-up removed on the set of The Battler (TV play), 1955. 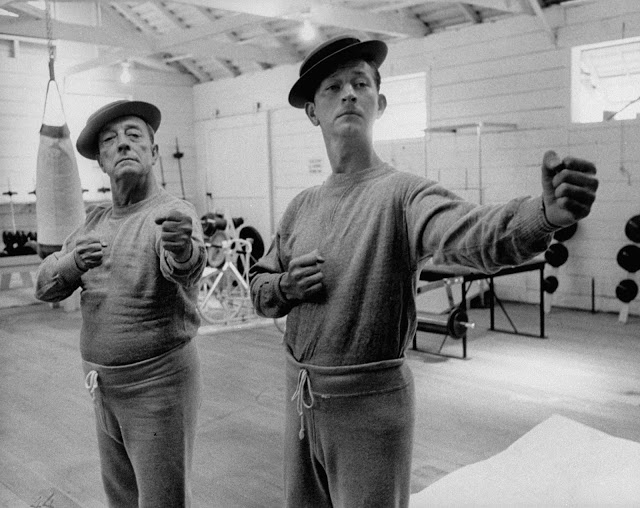 Buster Keaton and Donald O'Connor rehearse for a movie based on Keaton's life, 1956. 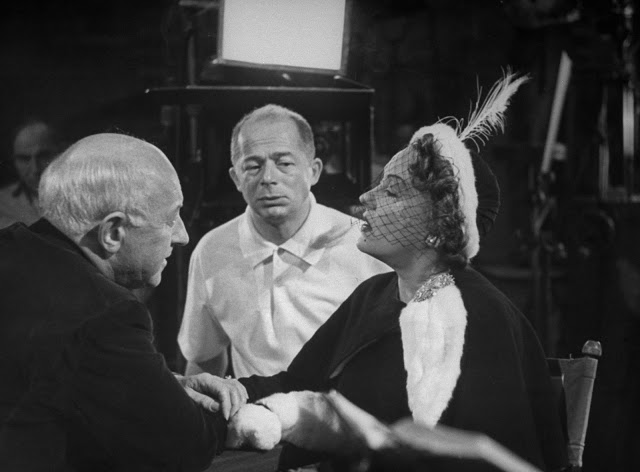 Cecil B. DeMille, Billy Wilder and Gloria Swanson during the filming of Sunset Boulevard, 1949. 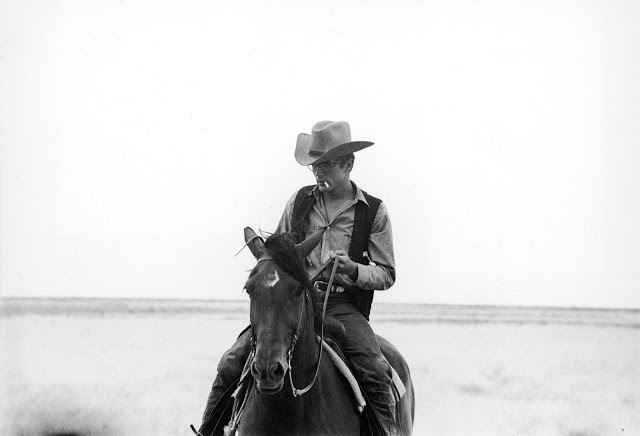 James Dean on location for the movie Giant, 1956. 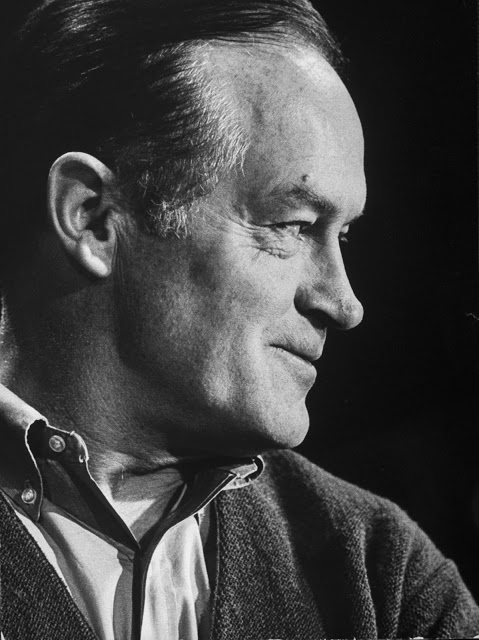 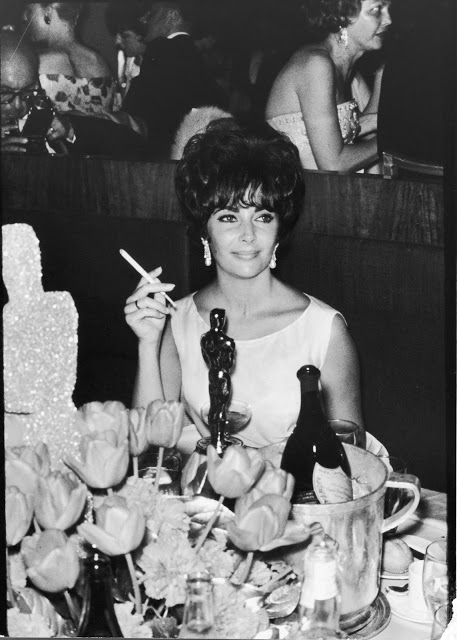 Elizabeth Taylor at a party after winning the Oscar for her performance in BUtterfield 8, 1961. 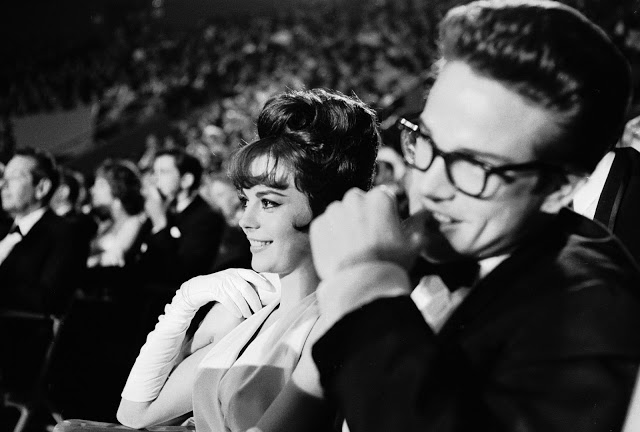 Natalie Wood and Warren Beatty at the Academy Awards, 1962. 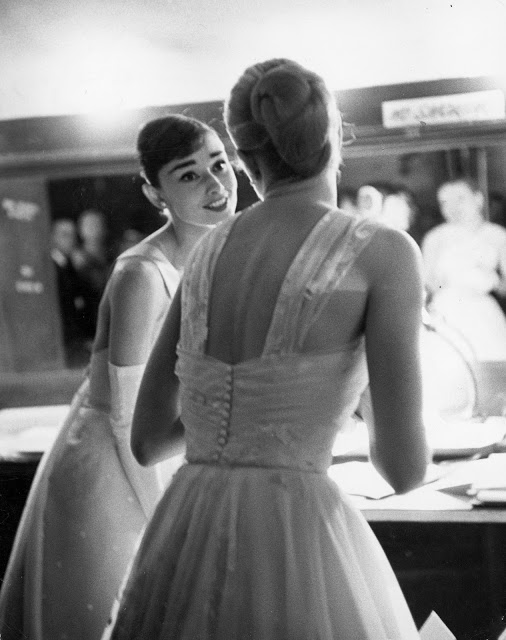 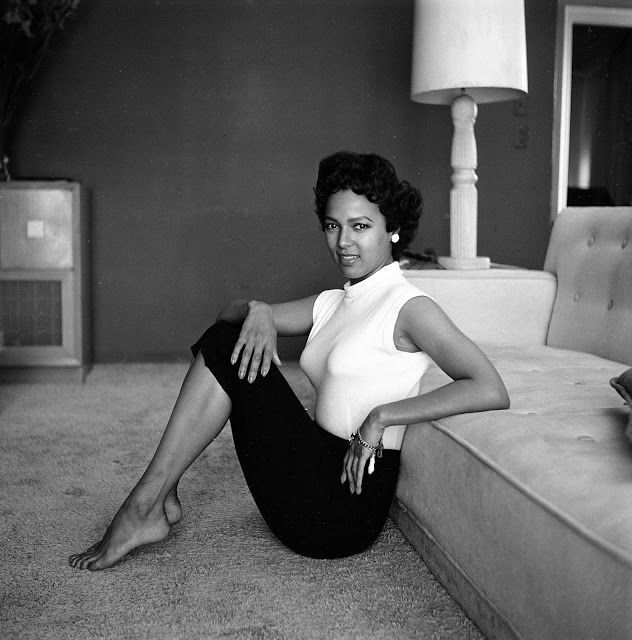 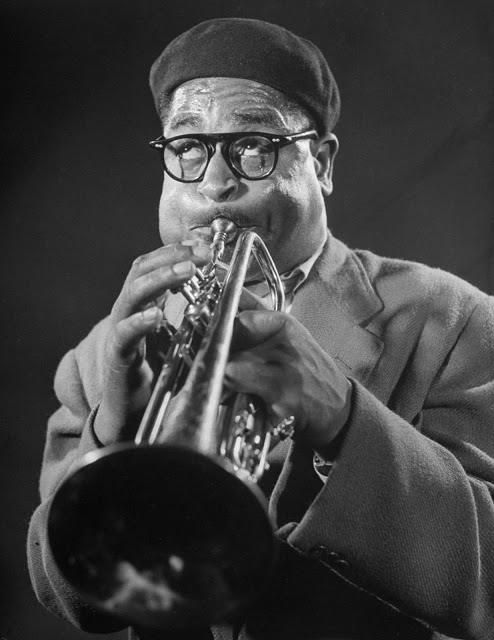 Dizzy Gillespie during a jam session, 1948. 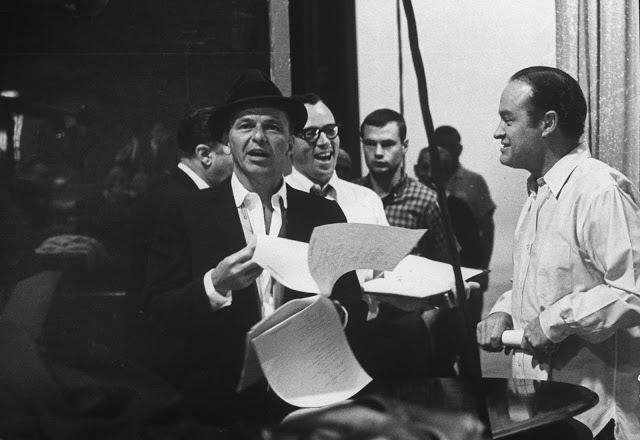 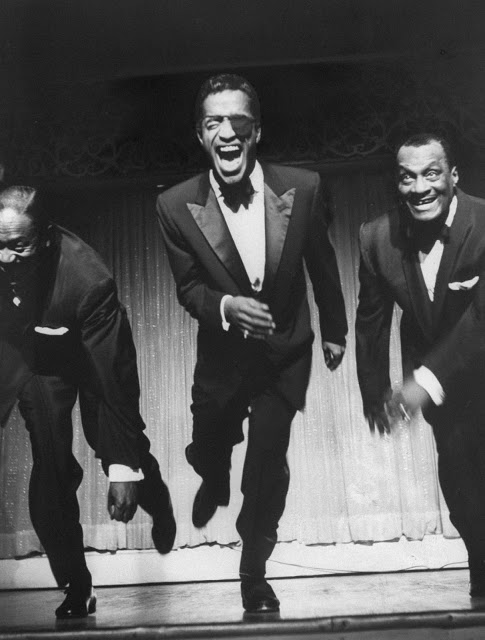 Sammy Davis Sr., Sammy Davis Jr. and Will Mastin on stage at Ciro's in West Hollywood, 1955. 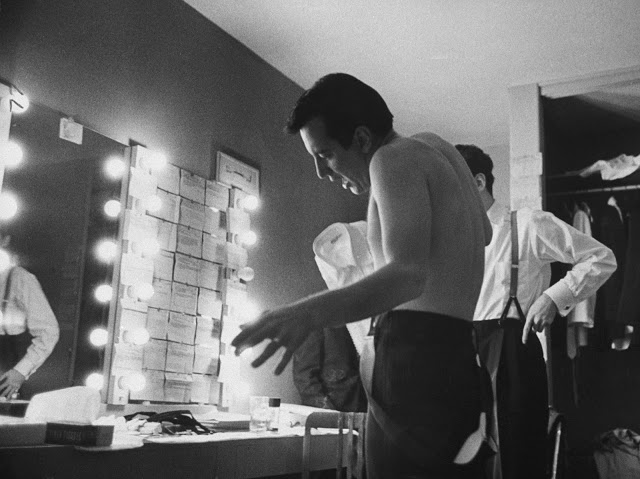 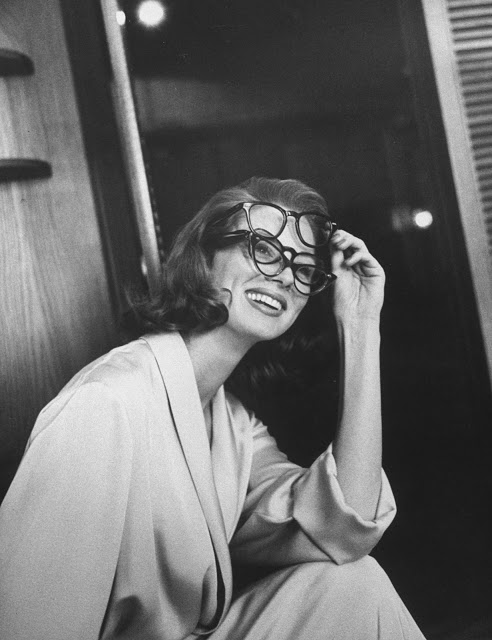 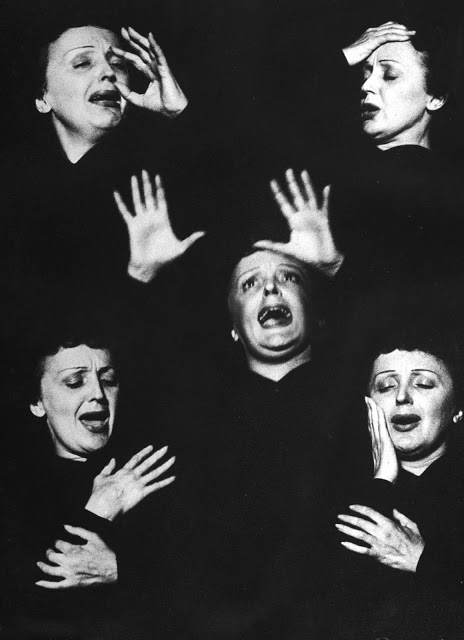 Edith Piaf caught in a montage of expressions and gestures while singing during her performance at New York's Versailles nightclub, 1952. 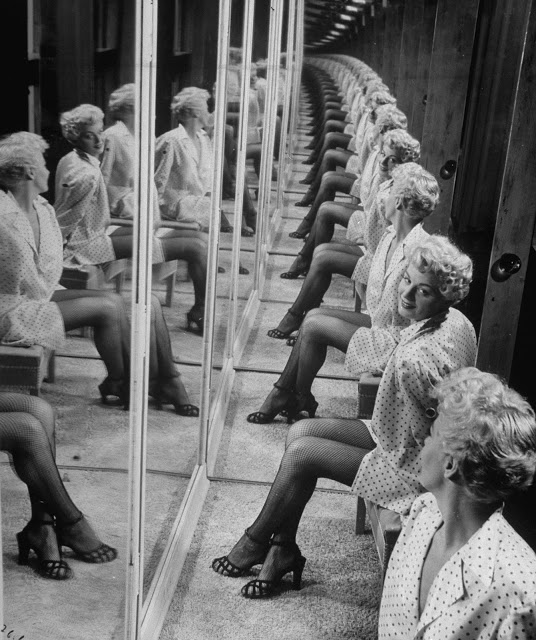 Shelley Winters in a booth with mirrors, 1949. 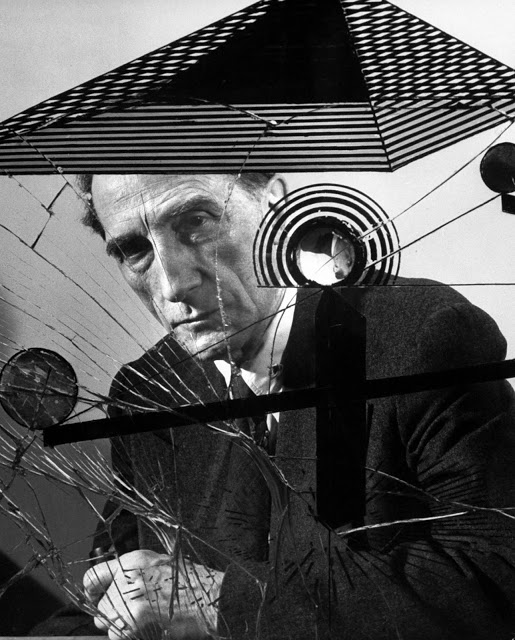 Posted by Yesterday Today at 11:18 AM