30 Amazing Photos of Female Combatants in the Spanish Civil War

During the first few days of the Spanish Civil War, women played an integral role in the spontaneous uprising that prevented the immediate success of the Nationalist coup. Around one thousand of these women went on to join the militias who fought at the front. Women also played an important role in the defense of cities, with another several thousand forming sections of the armed rearguard. Indeed, women’s participation in the anti-fascist resistance constituted one of the greatest mass political mobilizations of women in Spain’s history.

By late 1936, attitudes towards women in combat began to change drastically, and by March 1937, the majority of milicianas had been removed from their combat positions. Though there existed a consensus around this issue among the male leadership of both the Republican government and left-wing political groups, female combatants viewed this turn of events differently. The majority of the milicianas had deep reservations about their recall from the front, and saw it as a retreat from the gains women had made during the war and revolution. Indeed, while the political leadership within the Republic presented numerous arguments for why it was necessary to remove women from combat, this book argues that the reason it was initially considered acceptable for women to fight, and then seen as undesirable eight months later, was connected to the course of the social revolution.

Here, below is a collection of 30 vintage photographs of female combatants during the Spanish Civil War from 1936 to 1939. 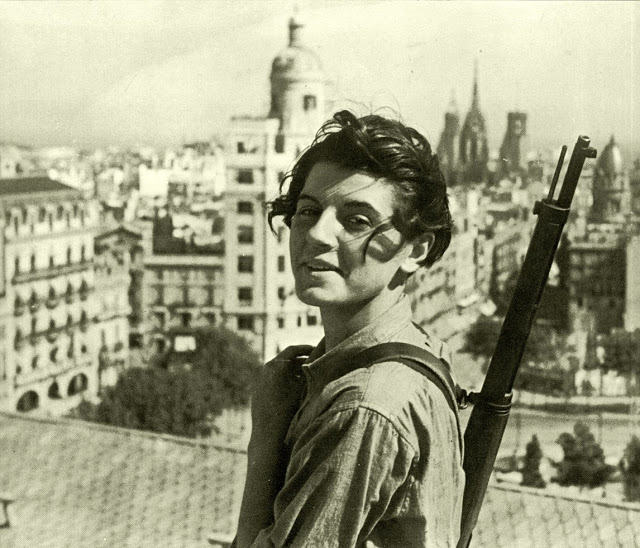 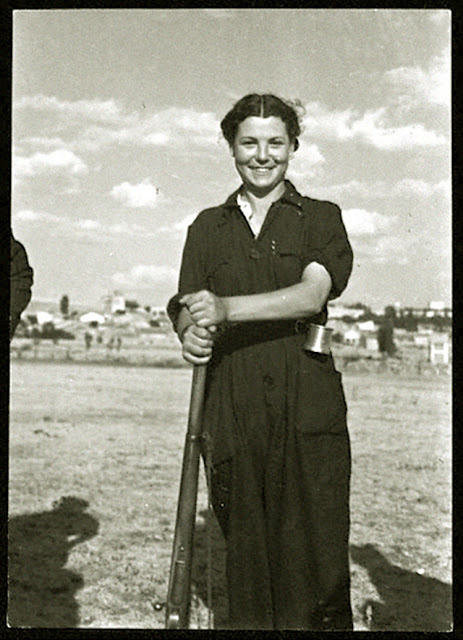 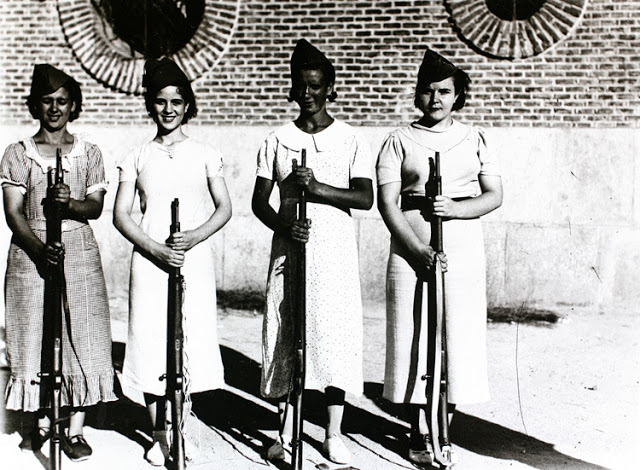 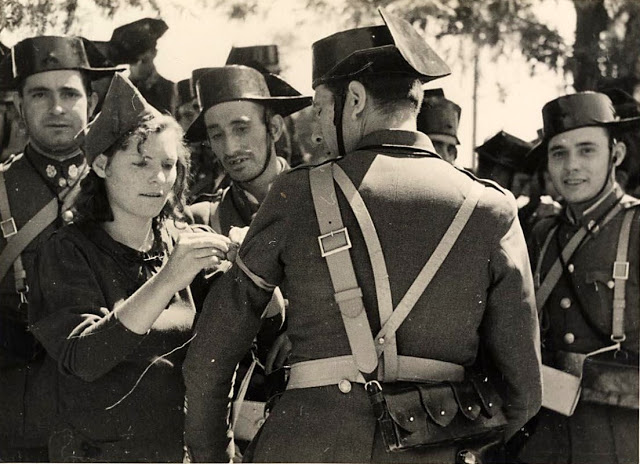 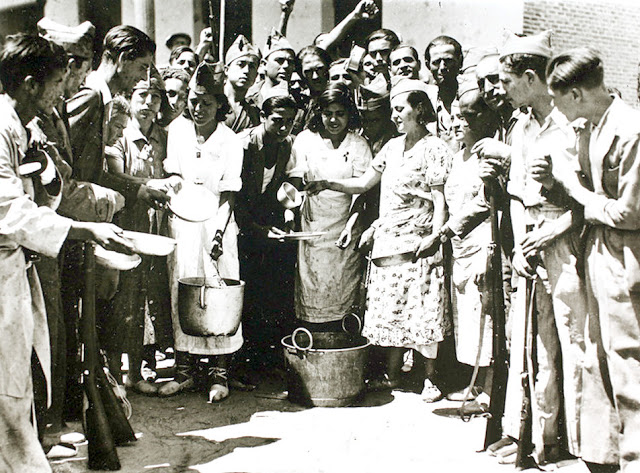 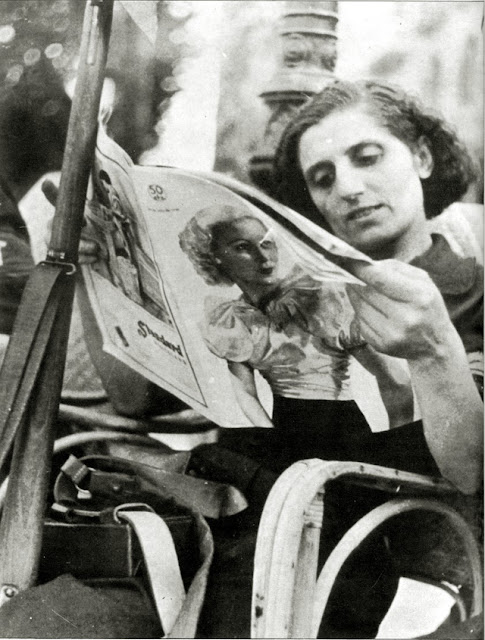 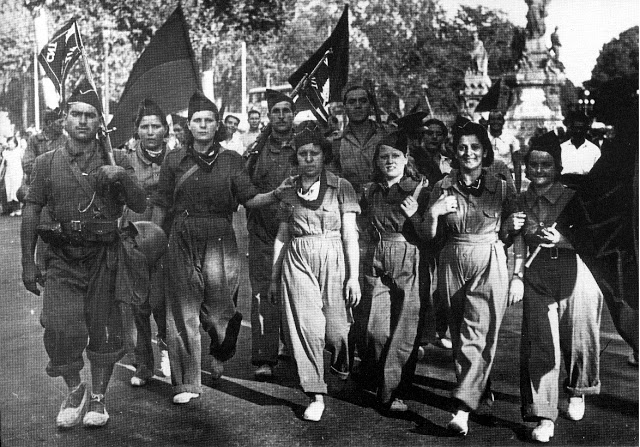 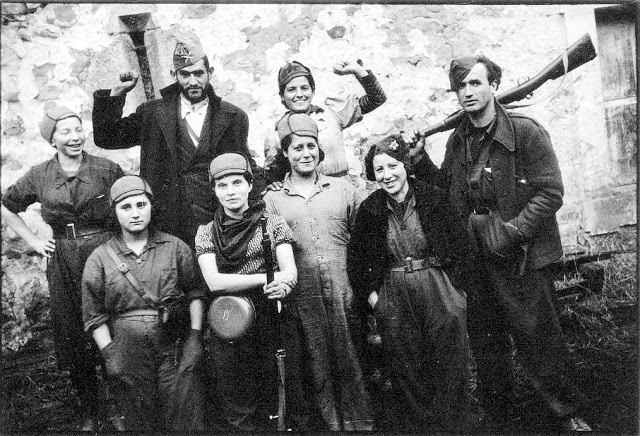 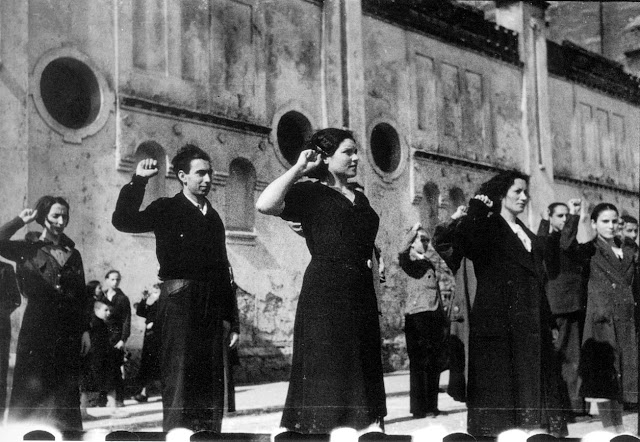 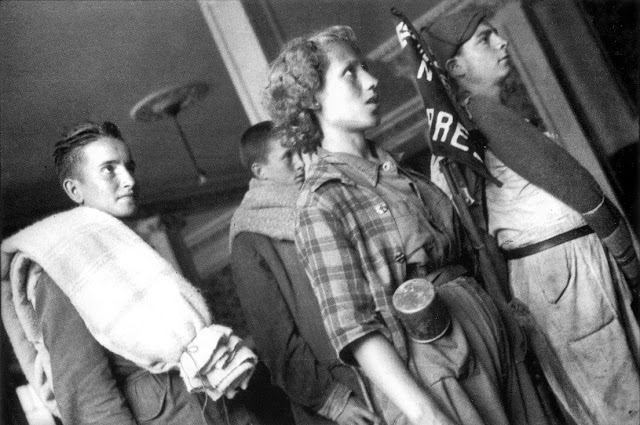 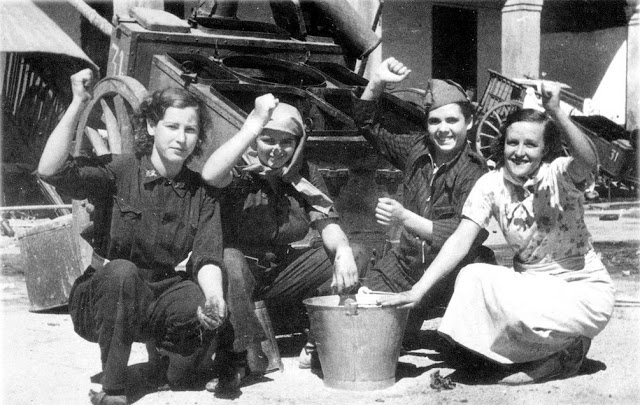 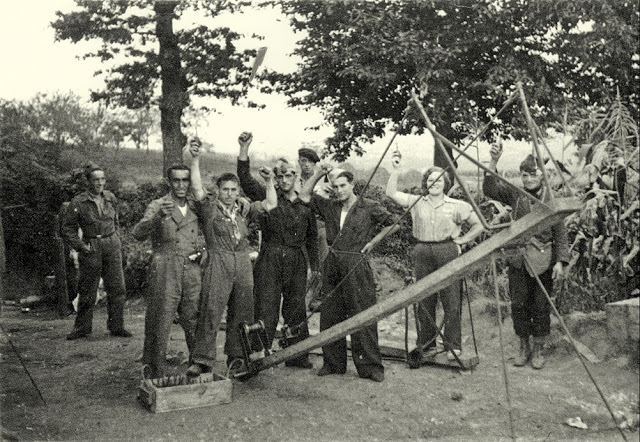 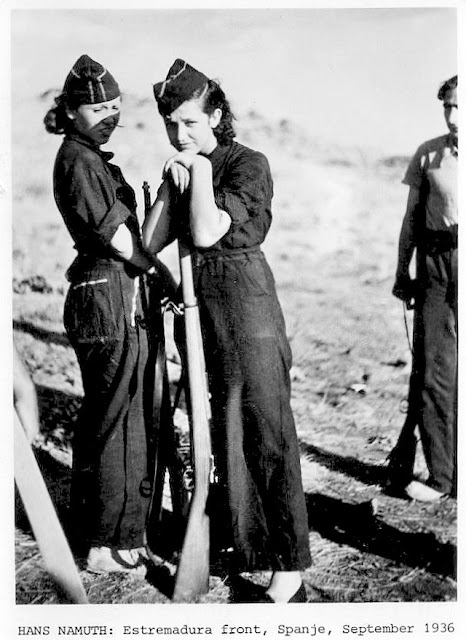 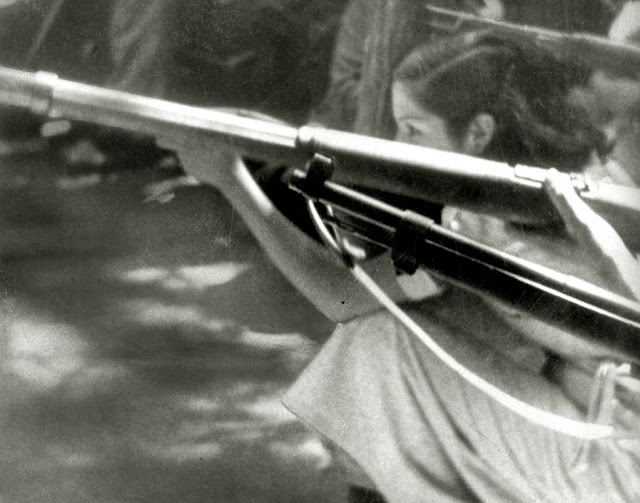 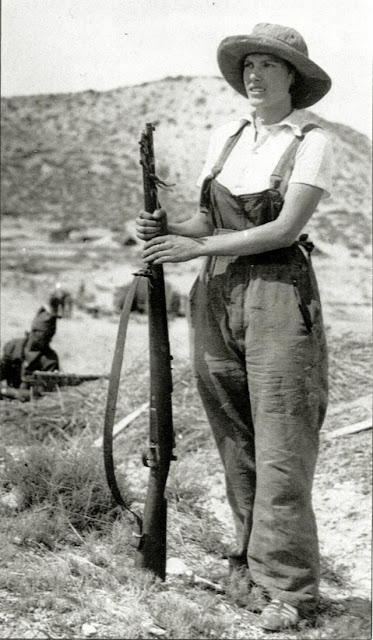 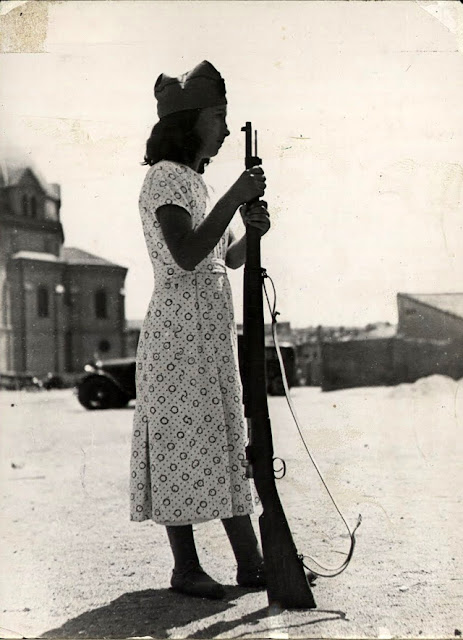 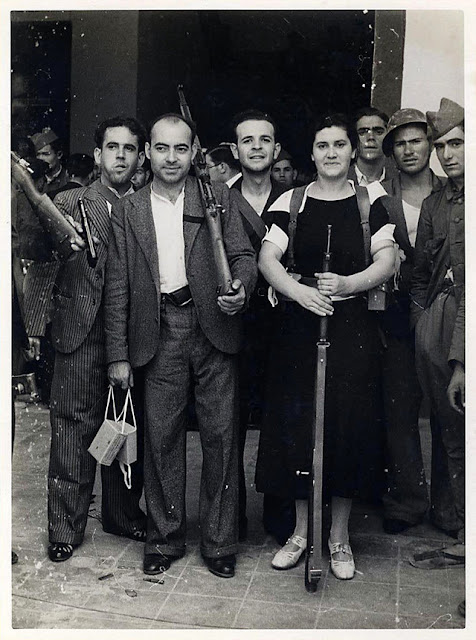 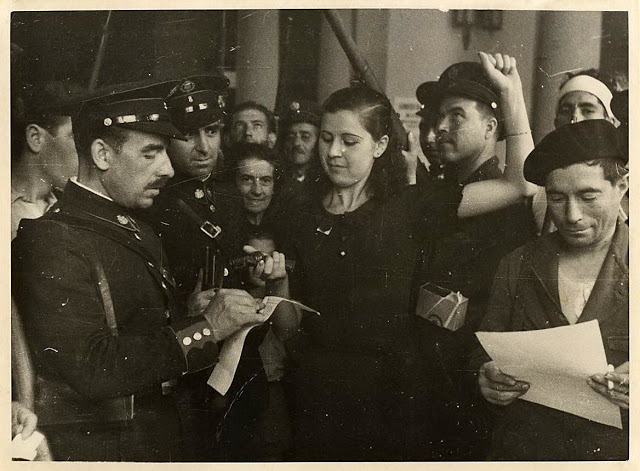 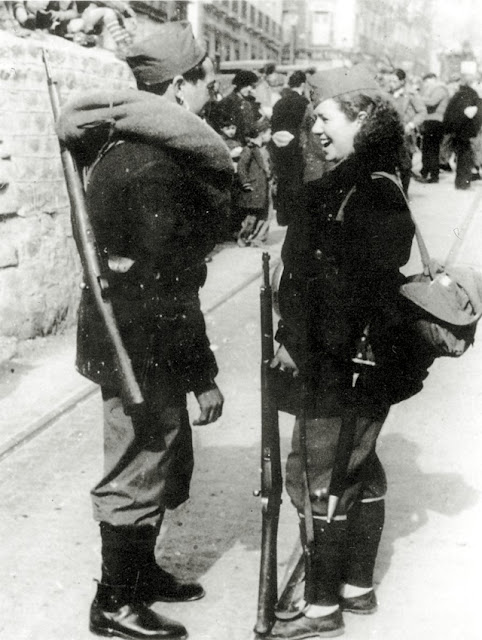 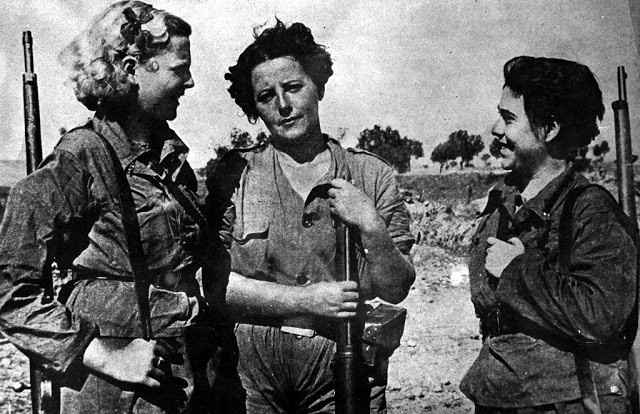 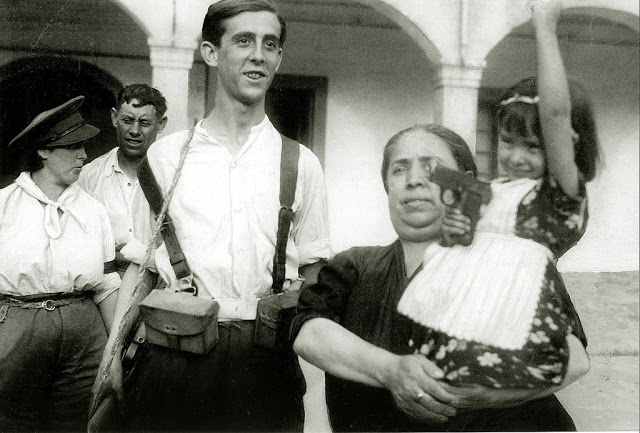 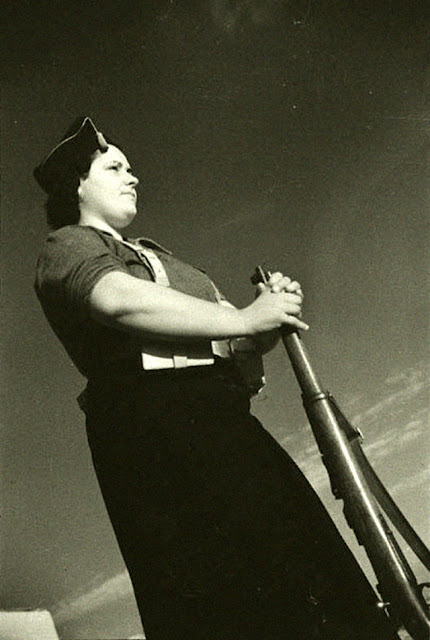 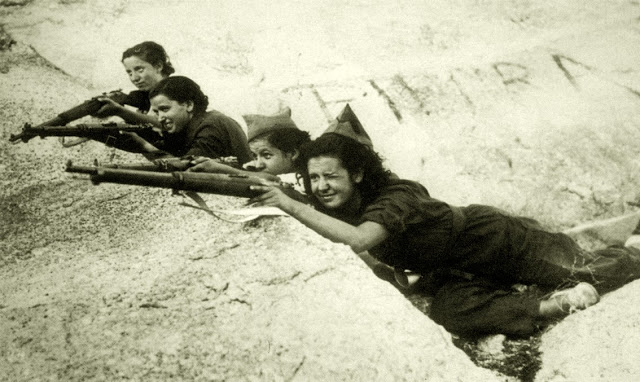 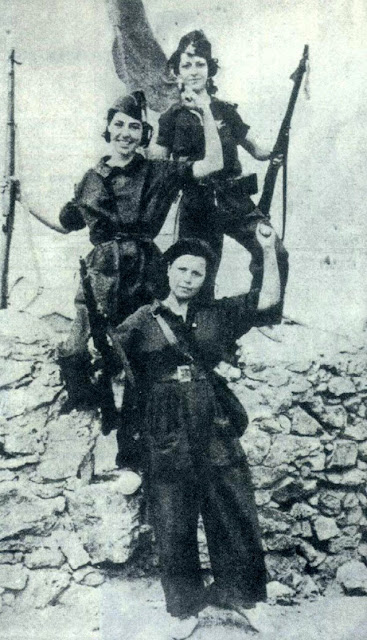 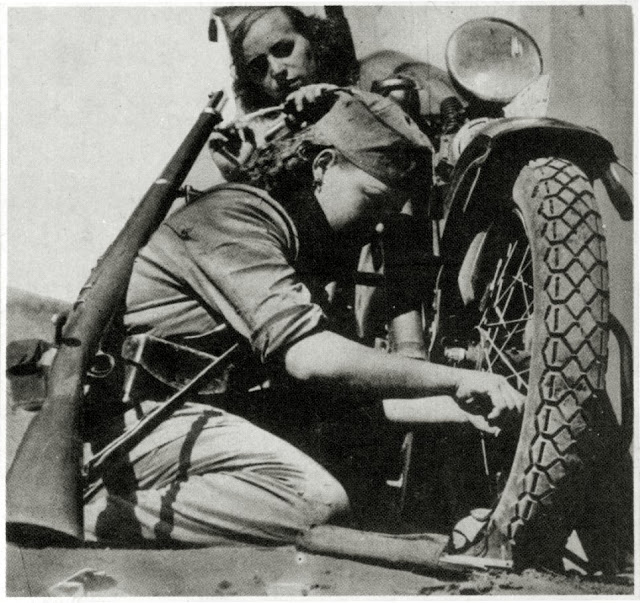 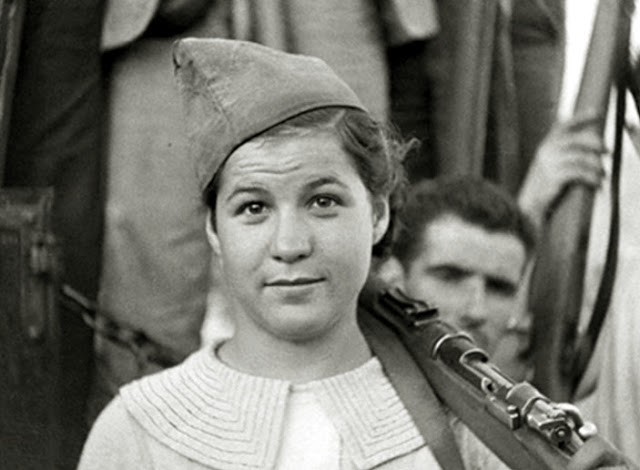 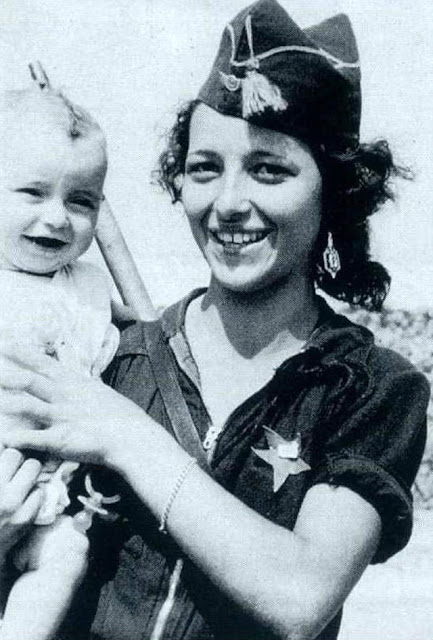 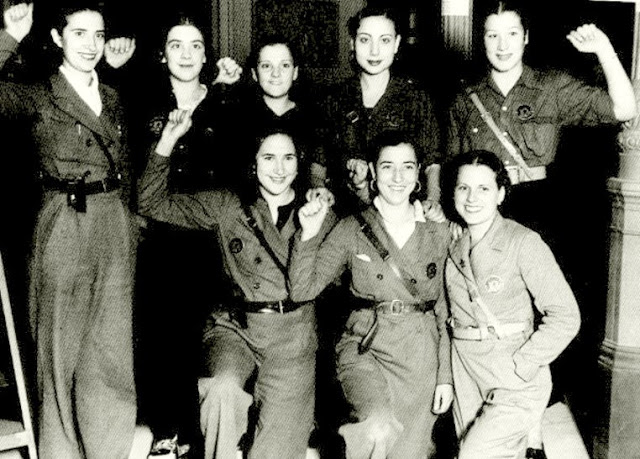 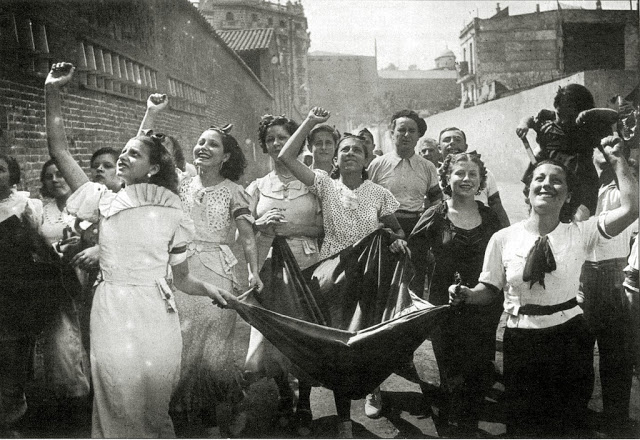