30 Wonderful Vintage Photos of Famous Dads With Their Daughters

The father/daughter relationship is a special one, a thought that's not lost on these famous fathers. Whether they're brand-new daddies just learning the ropes of parenthood or experienced family men, these busy showbiz dads make time for the lucky ladies in their lives. Scroll down for a selection of cute celebrity dads and their even cuter offspring. 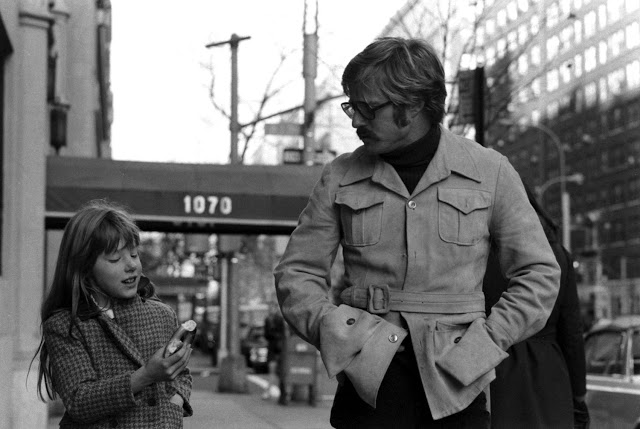 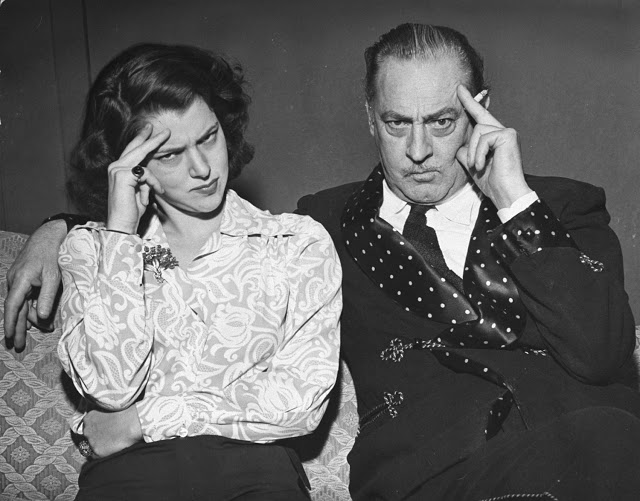 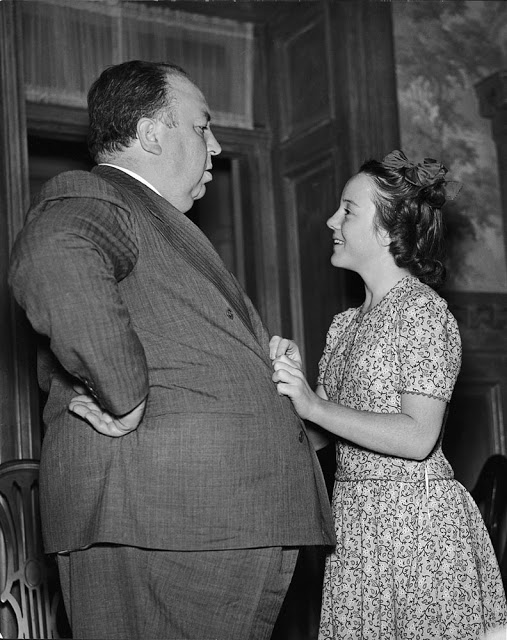 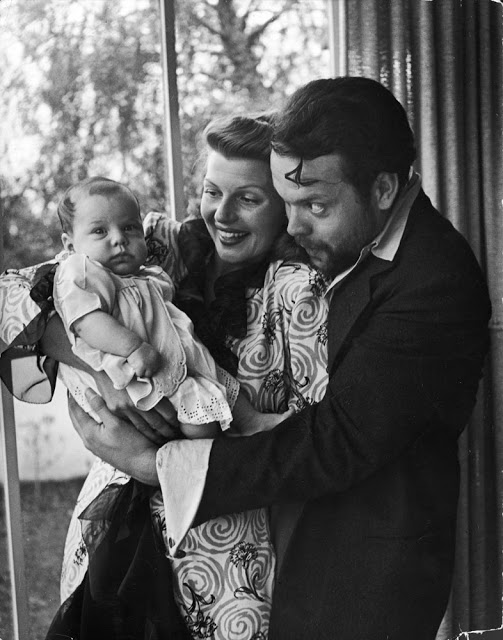 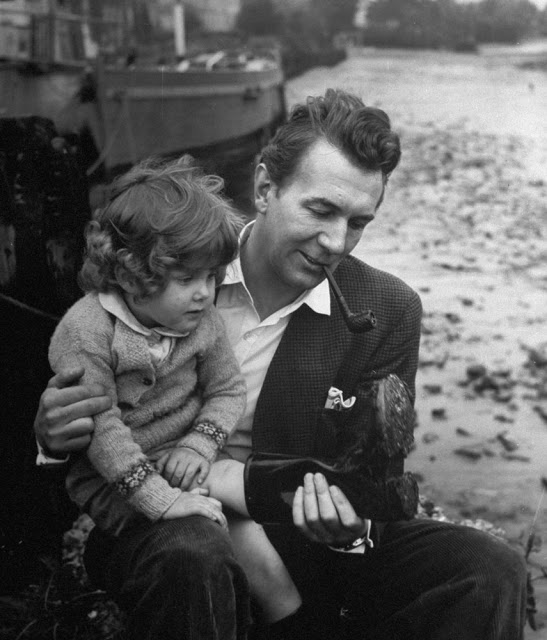 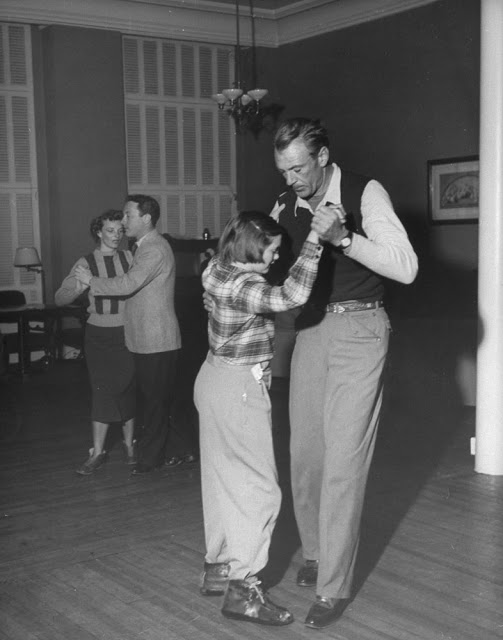 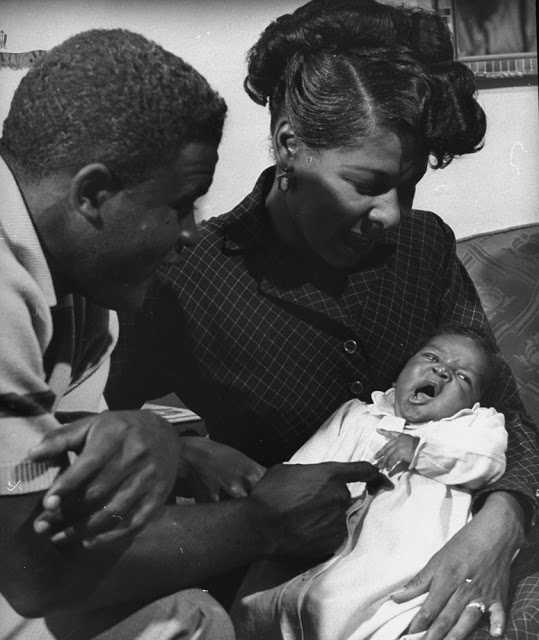 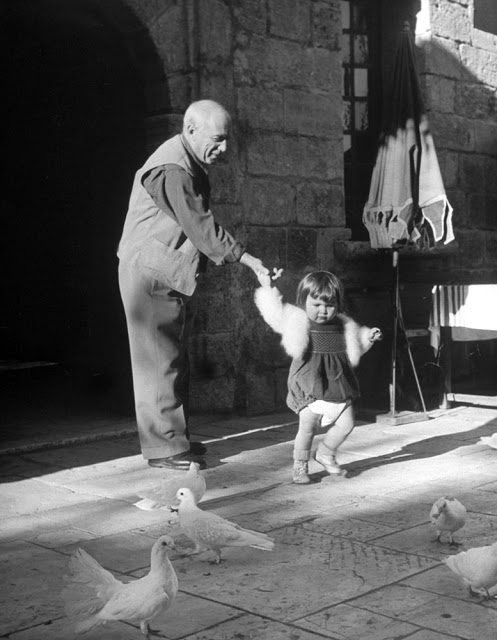 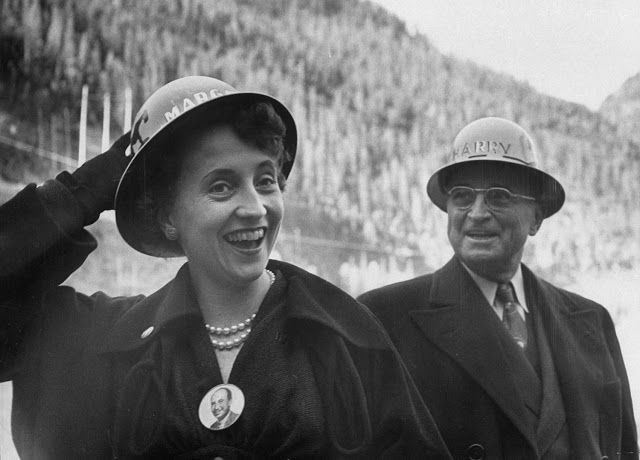 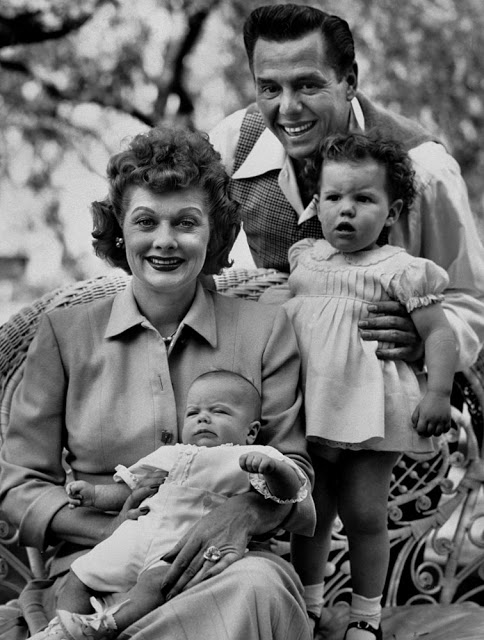 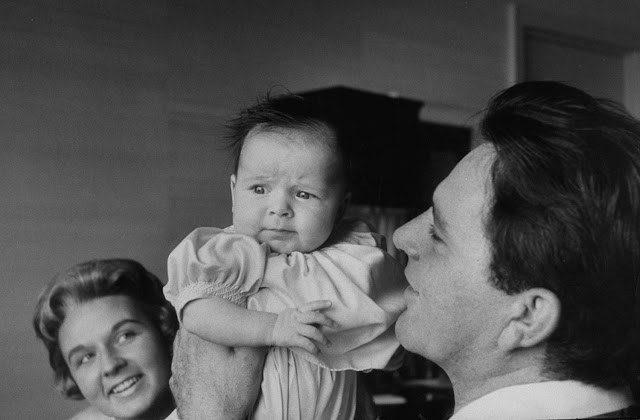 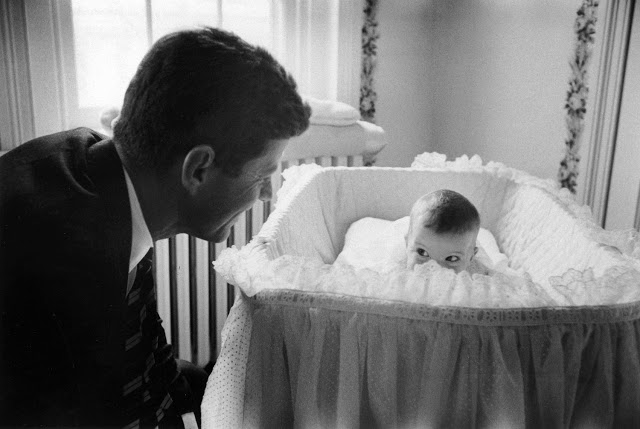 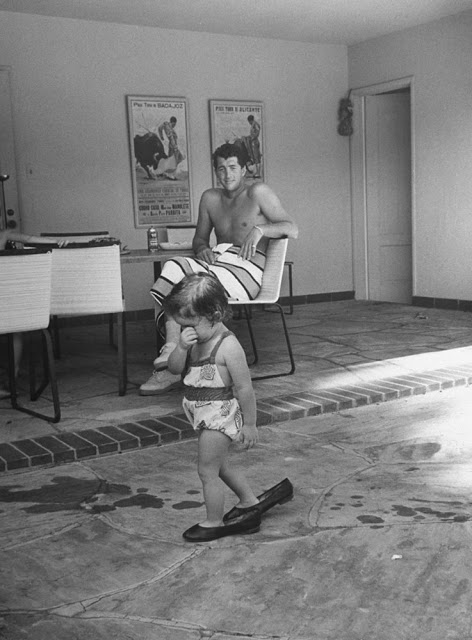 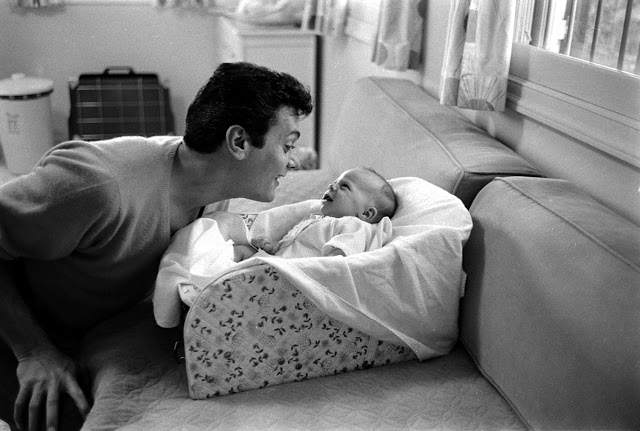 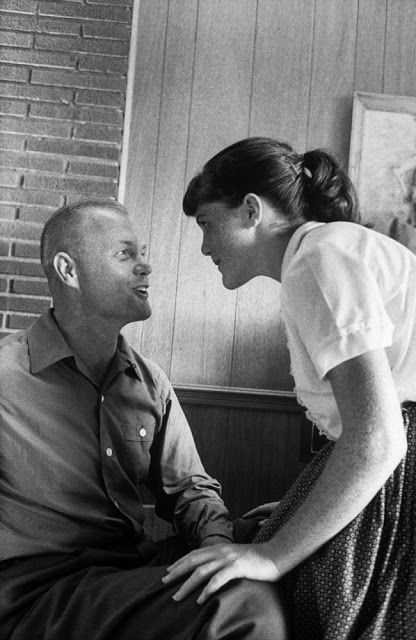 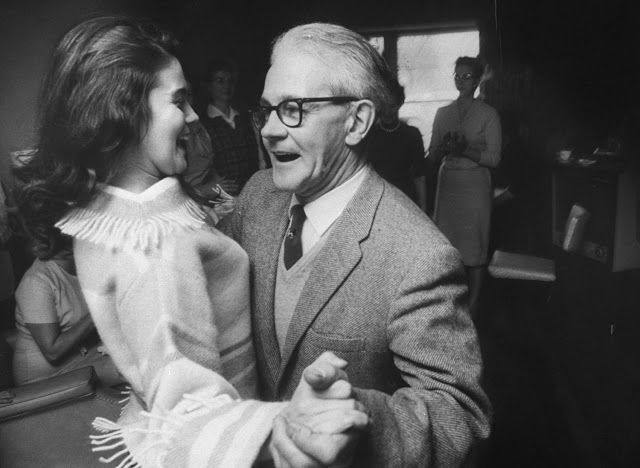 Ann-Margret with her father Gustav Olsson, 1961. 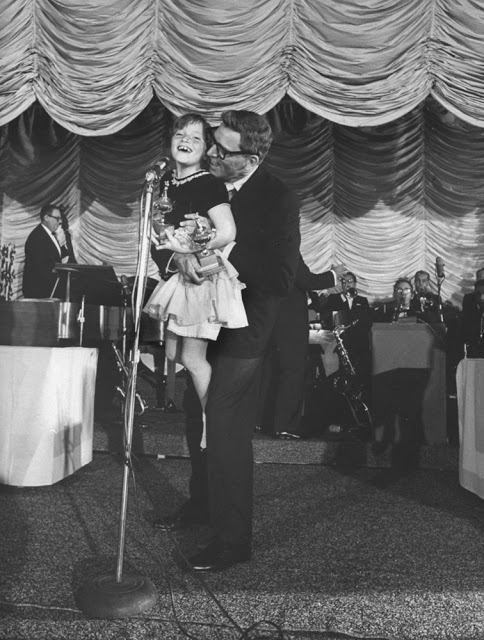 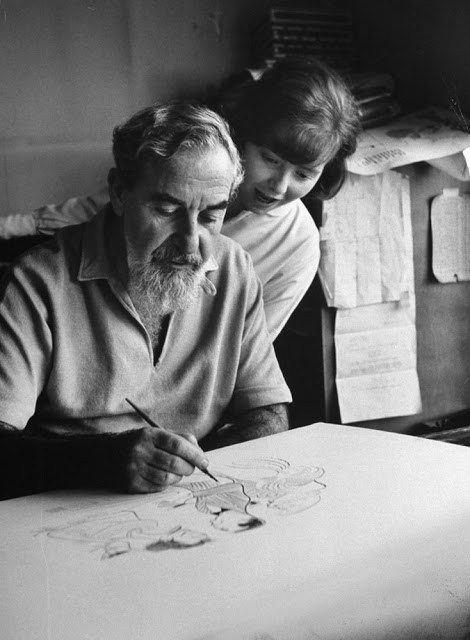 Al Hirschfeld with his daughter Nina, 1961. 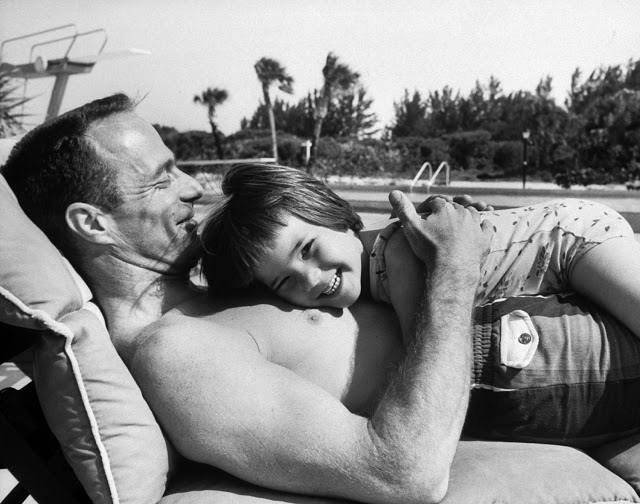 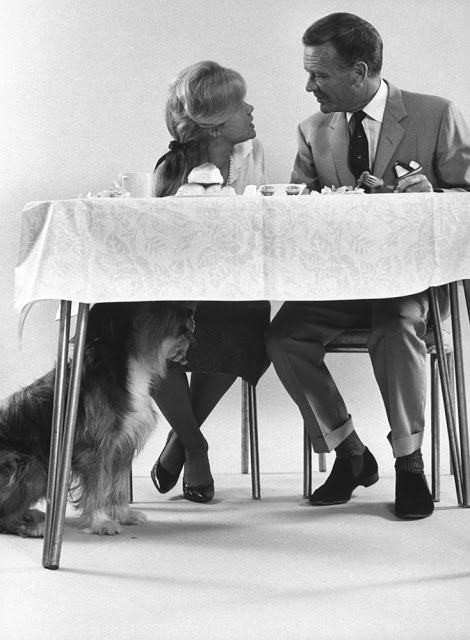 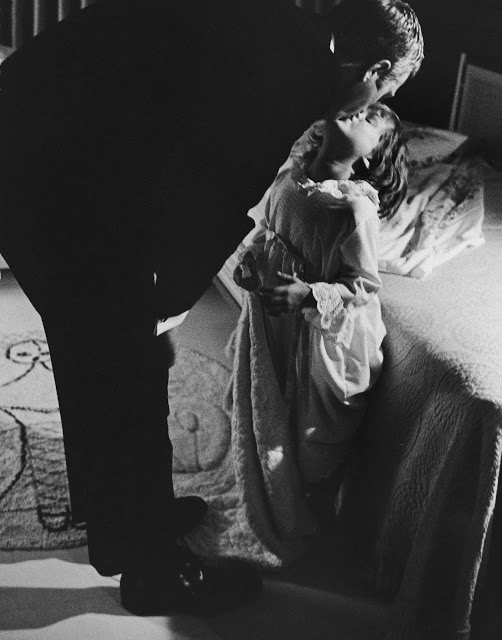 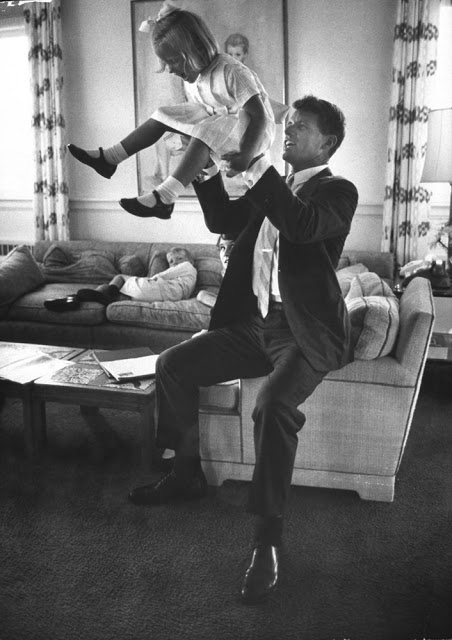 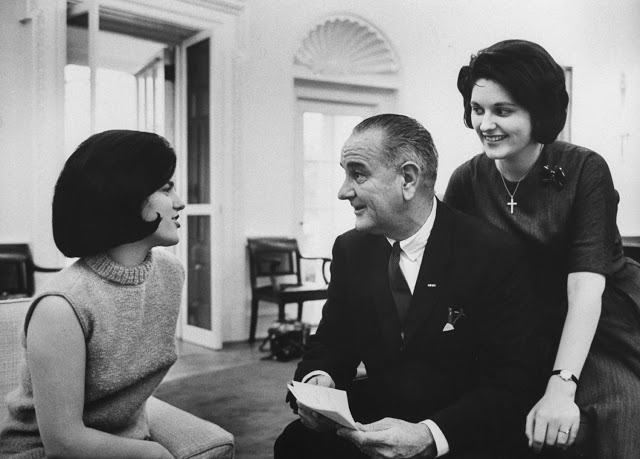 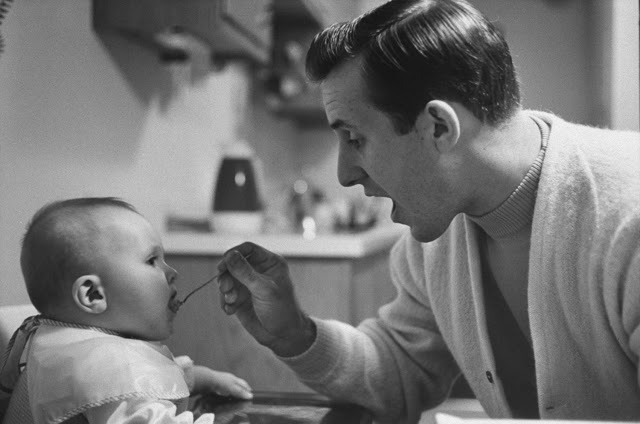 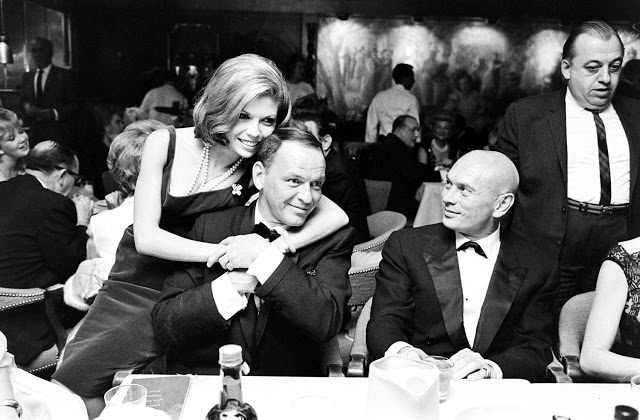 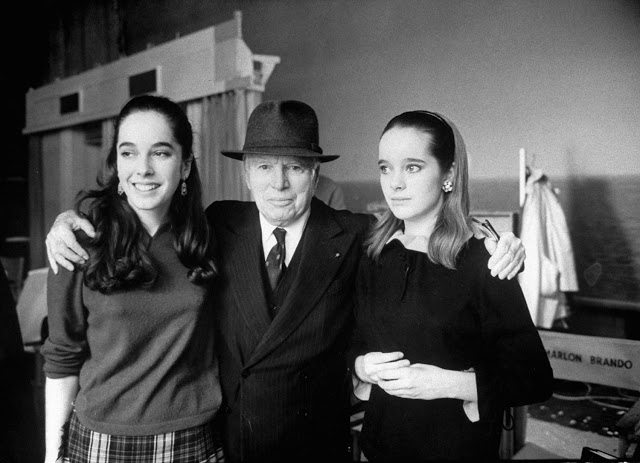 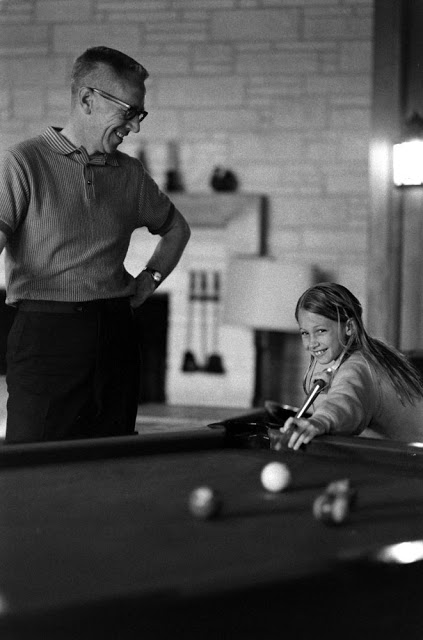 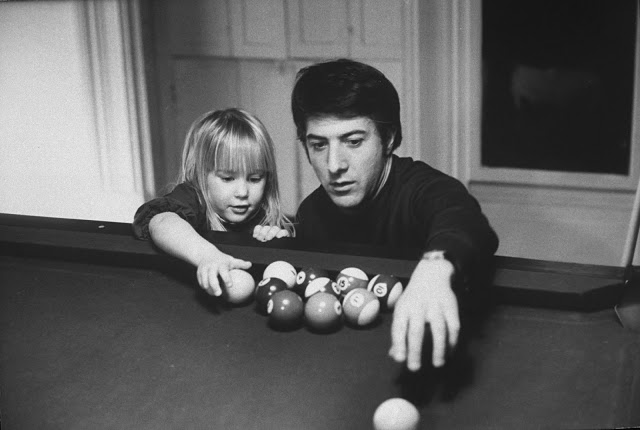 Dustin Hoffman with his daughter Karina, 1969. 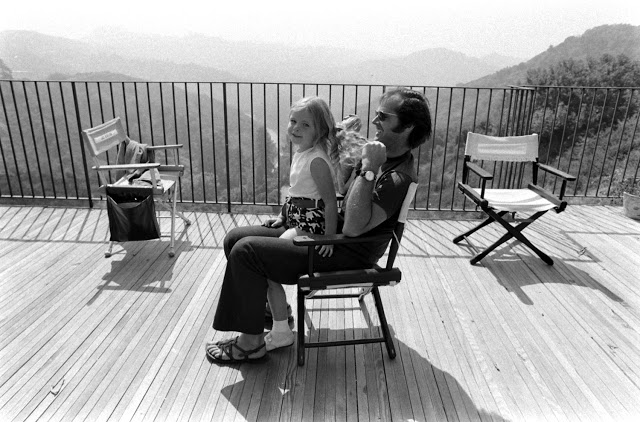 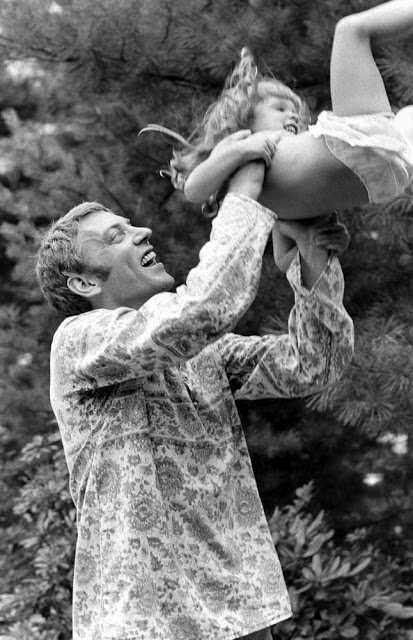