Known internationally as a photographer of social justice issues, Gordon Parks was also a celebrated fashion photographer for magazine such as LIFE, Vogue and Glamour.

In 1940, at the age of 28, Gordon Parks walked into Frank Murphy's fashion department store in St. Paul, Minnesota. A self-taught photographer with no formal experience in fashion work, he boldly offered his services to photograph models wearing the store's fashions. After some initial disagreement between the husband-wife co-owners, Parks was given the chance to prove his merit - an event that would prove fortuitous and guided the direction of his future as a photographer. With borrowed equipment, Parks made his way through the fashion shoot that would precipitate his career in photography. Unfortunately, in Parks' inexperience, he double-exposed all but one photograph. Luckily, this one portrait, seen here, was enough to showcase his potential and he was given another chance - eventually leading him to shoot all of the department store's fashions, in addition to local media outlets.

As a working photographer, being able to supplement his documentary work with fashion photography so effectively made it so he would always be able to find work in times of uncertainty in job security. His background in both fashion and documentary photography would set him apart and prove to make him an asset at Life, making his acclaimed career at the magazine possible. Working with fashion helped to inform Parks' overall style as a photographer. While he is today best known for his artful and intimate portraits of race relations, poverty, civil rights, and urban life, he is still heralded as a leading figure in mid-twentieth century fashion photography.

Here's editorial shots by Gordon Parks for LIFE magazine in 1951. 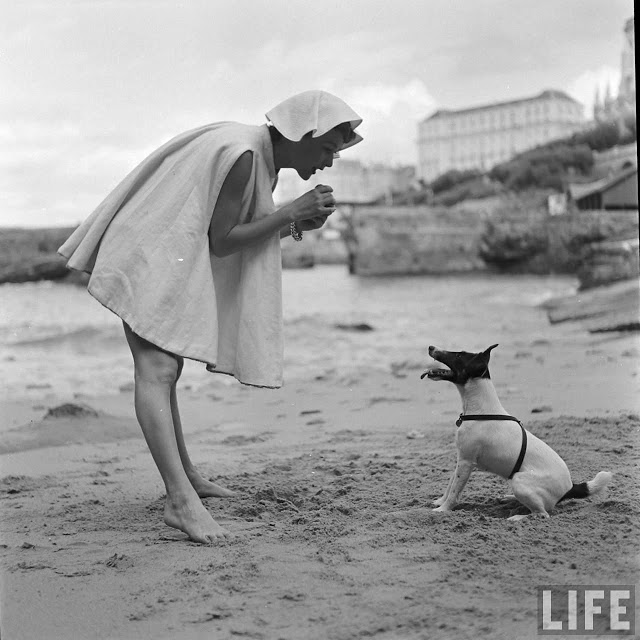 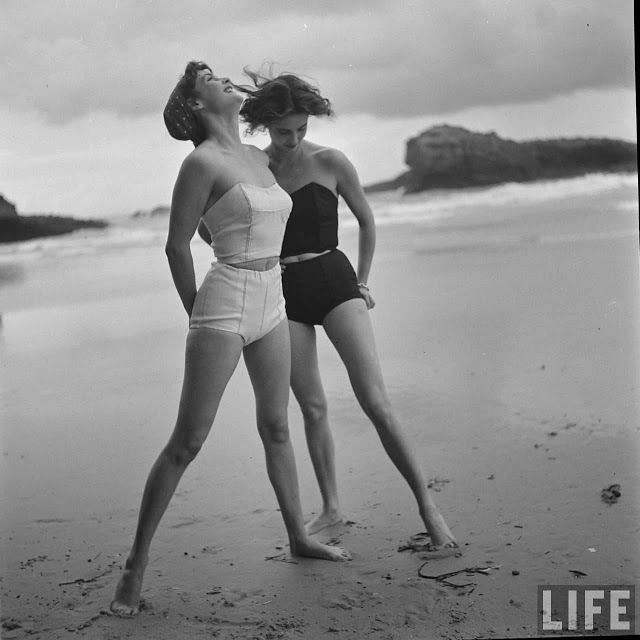 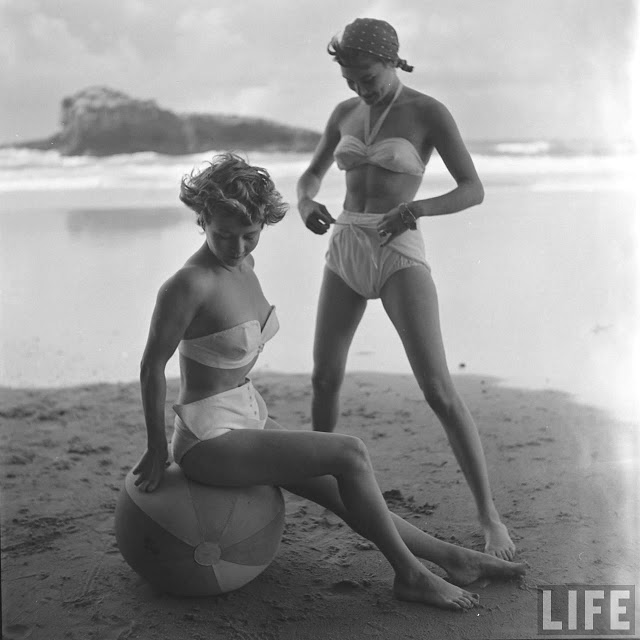 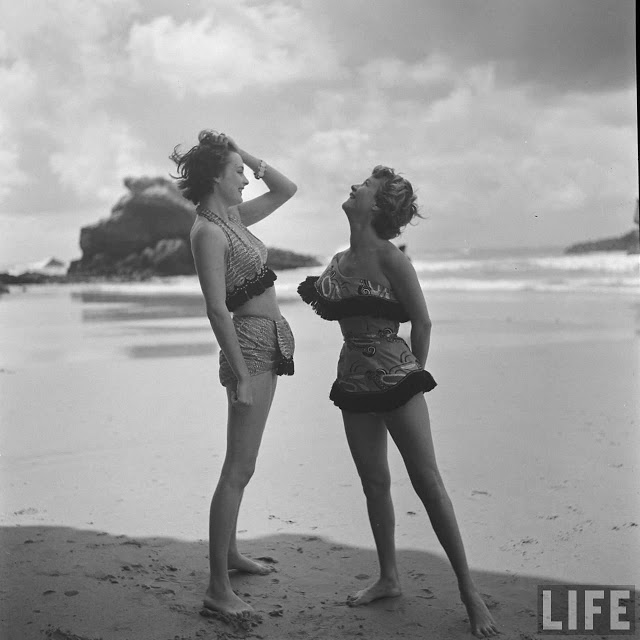 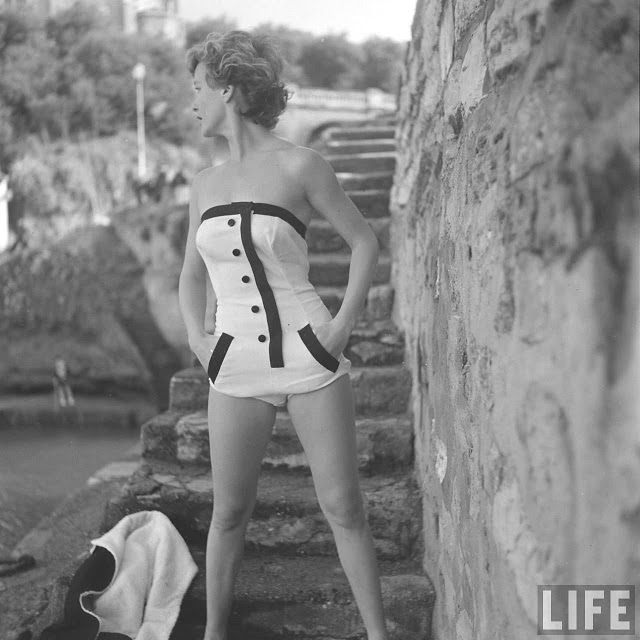 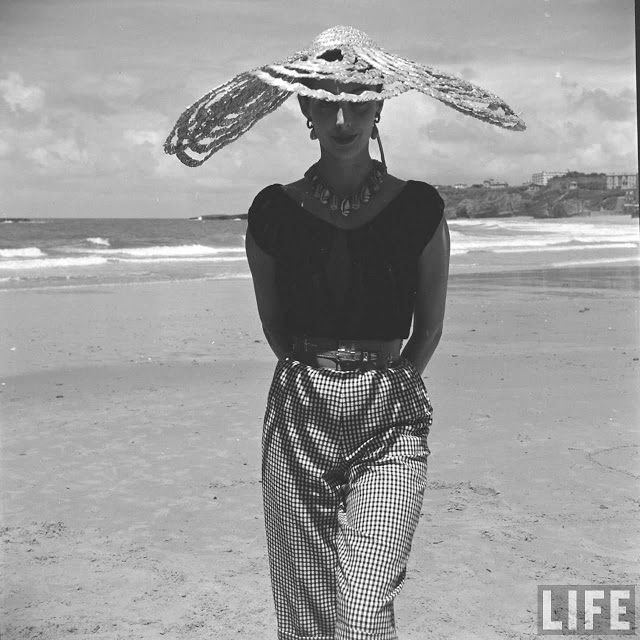 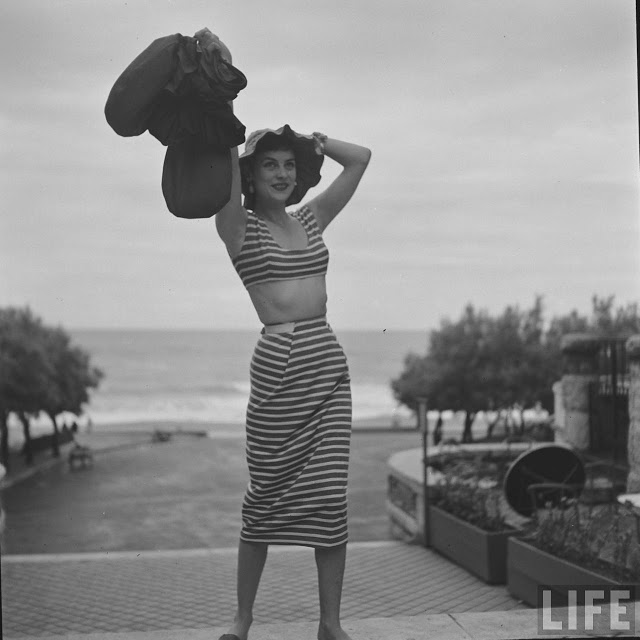 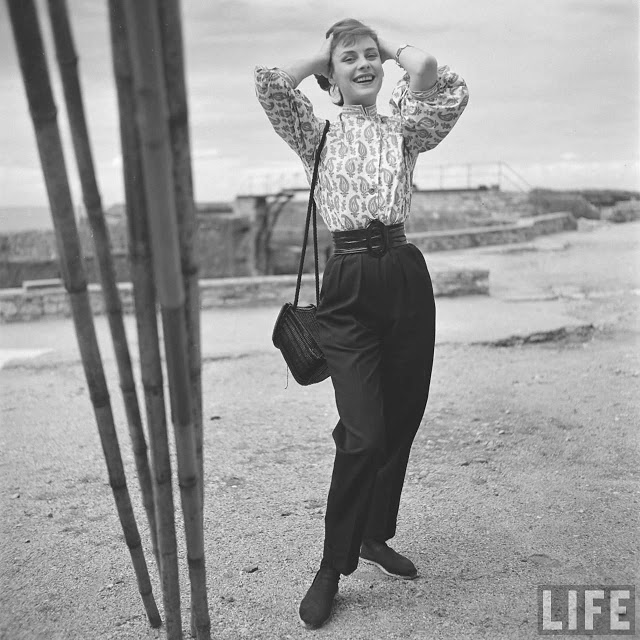 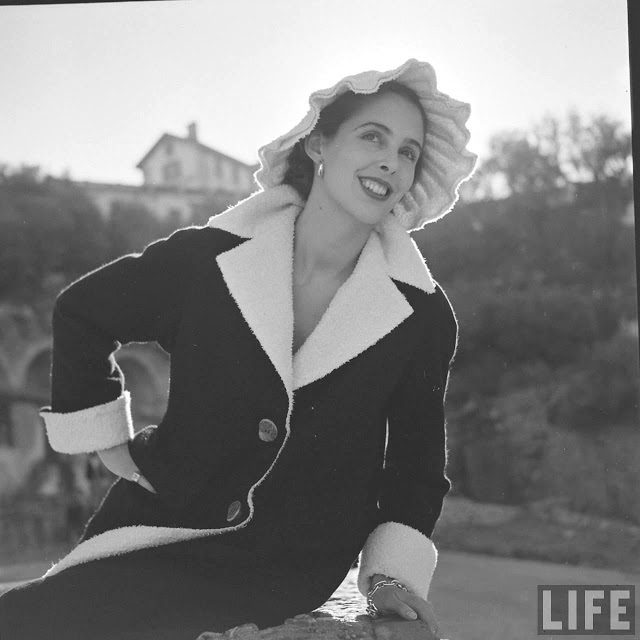 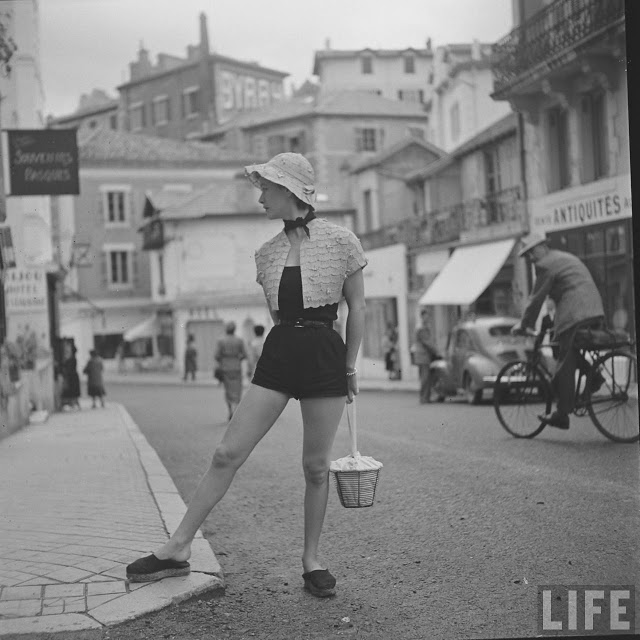 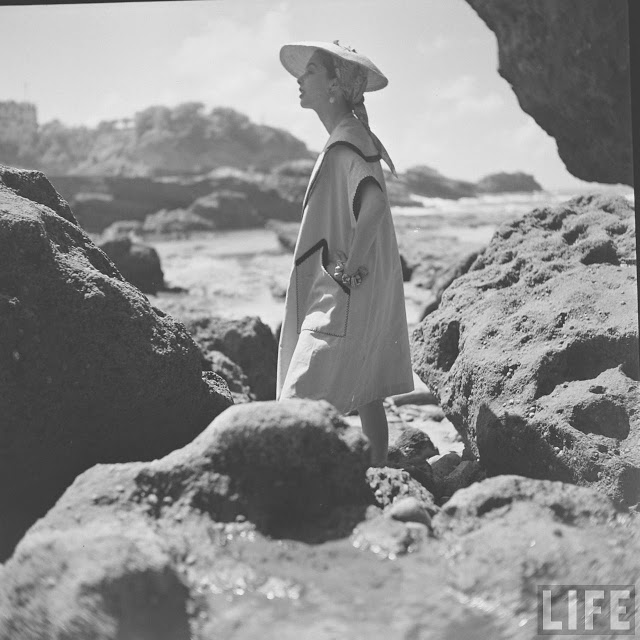 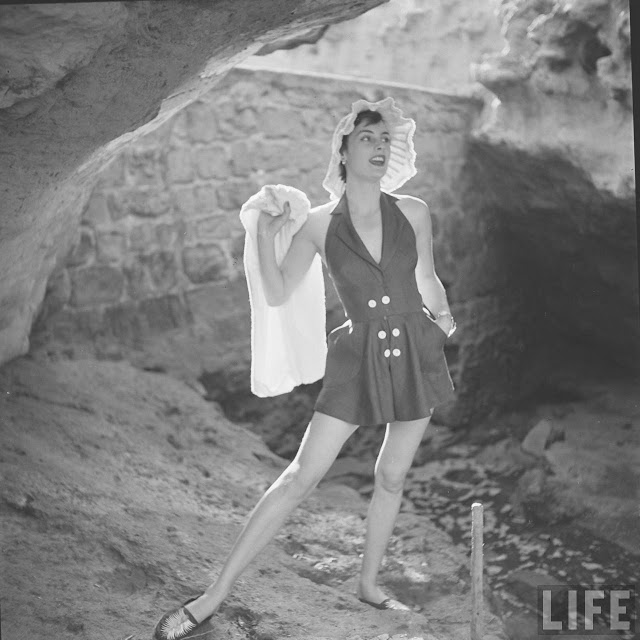 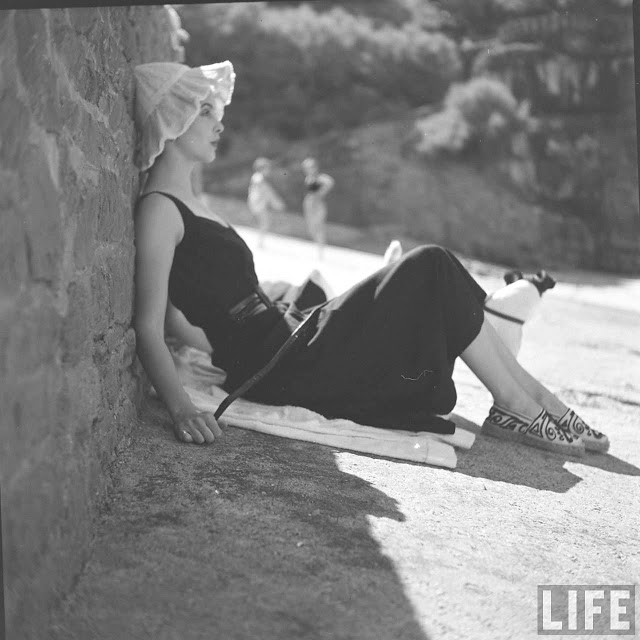 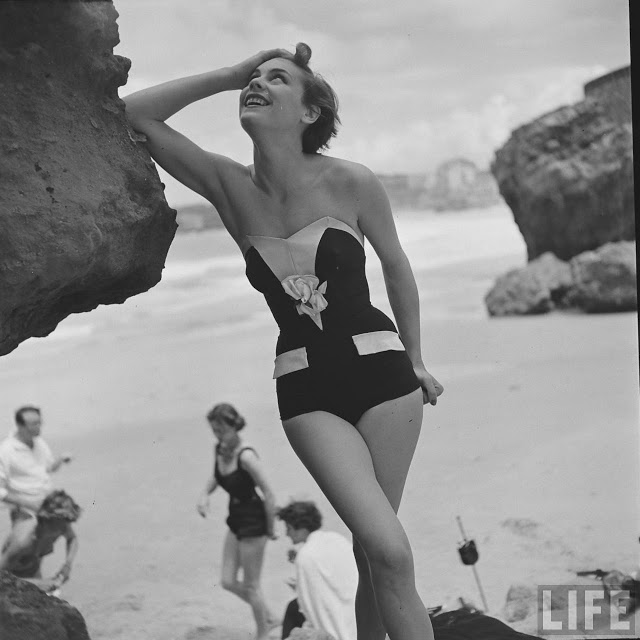 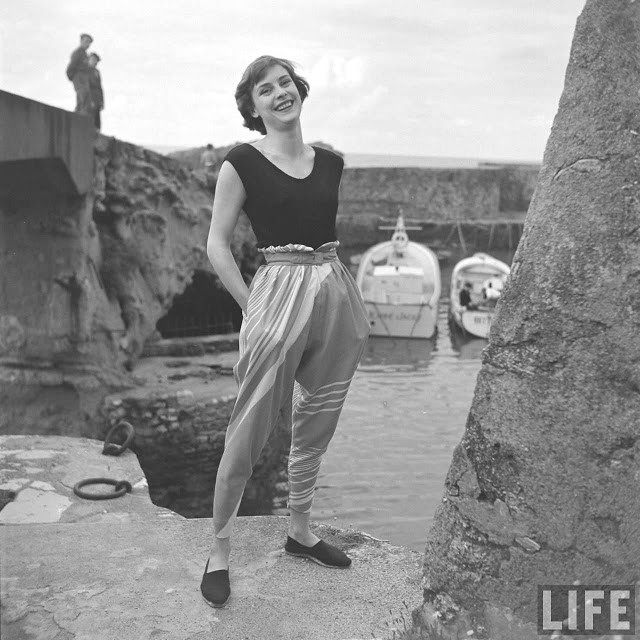 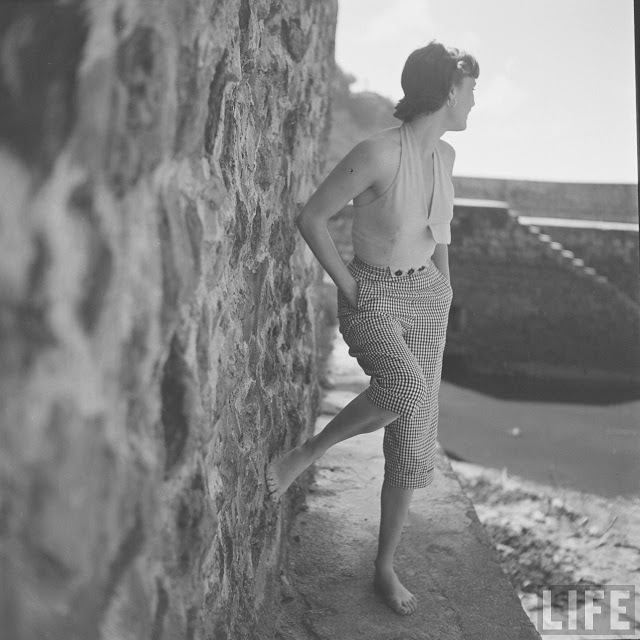 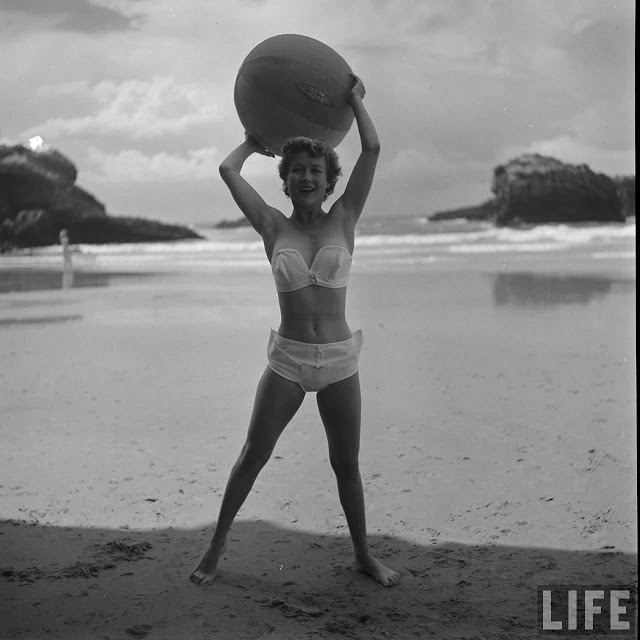 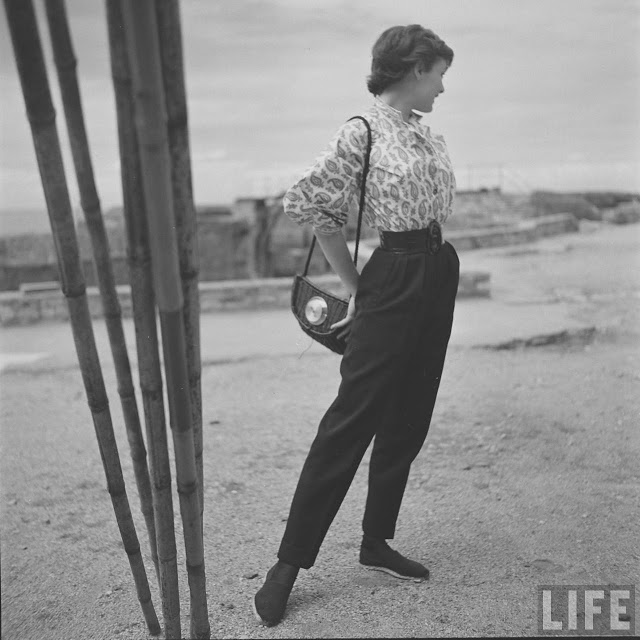 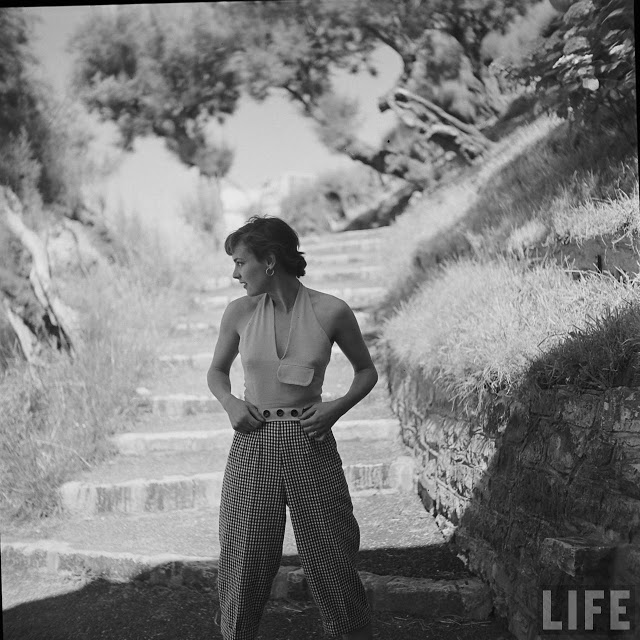 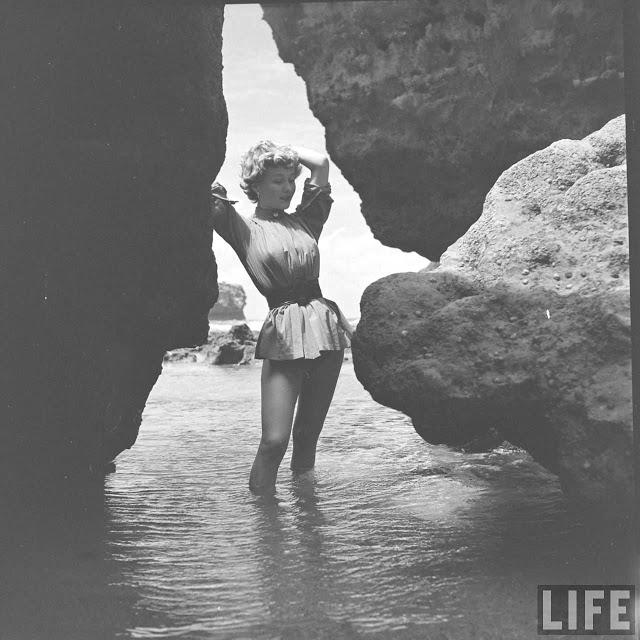 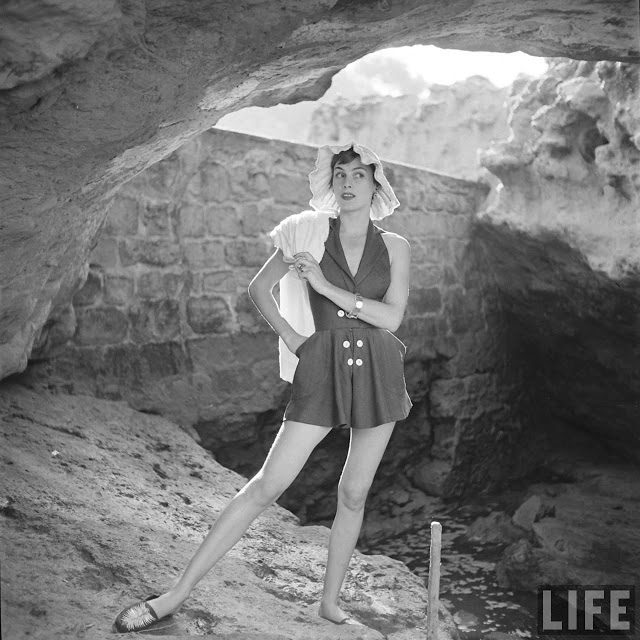 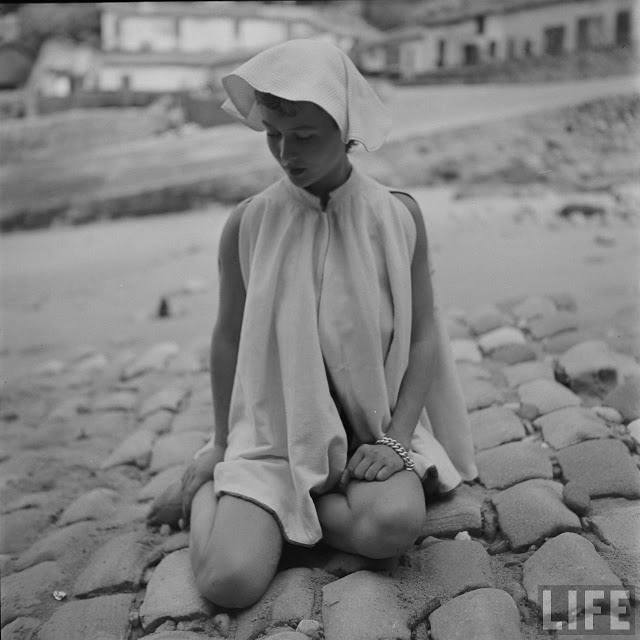 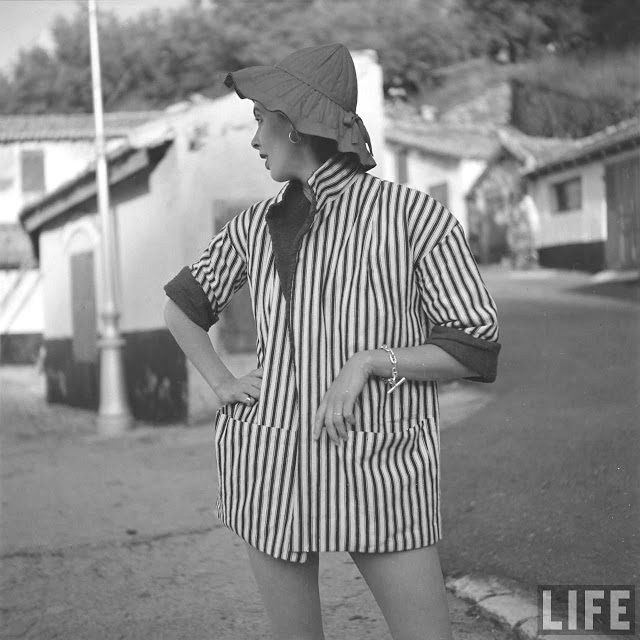 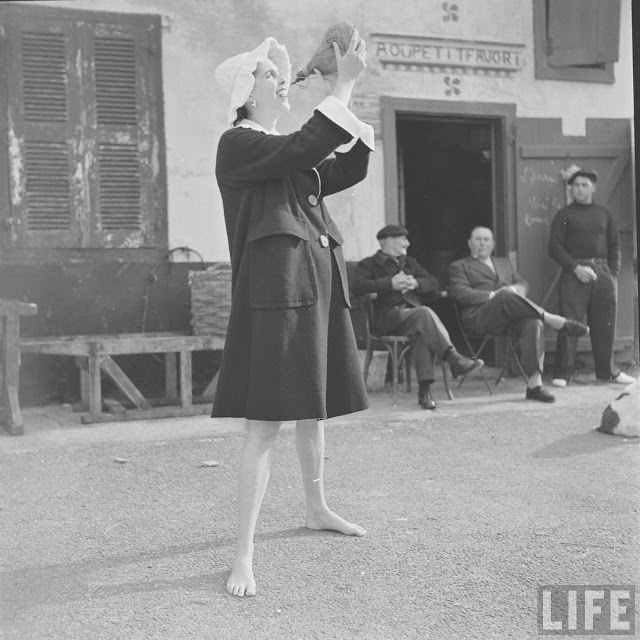 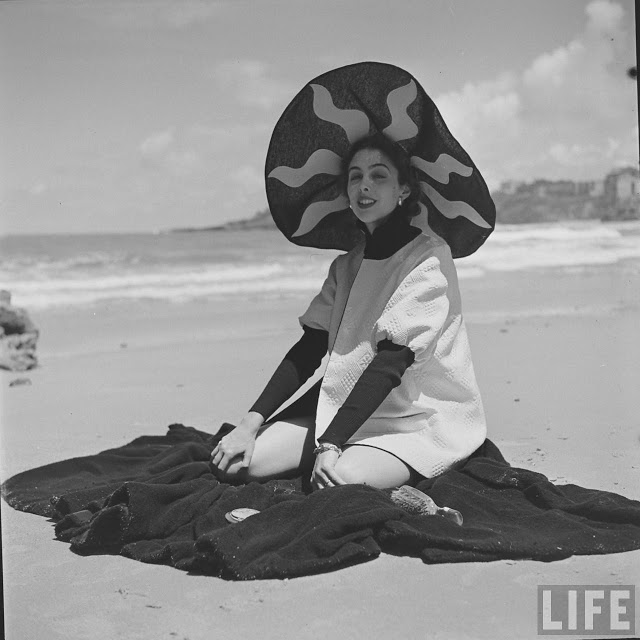 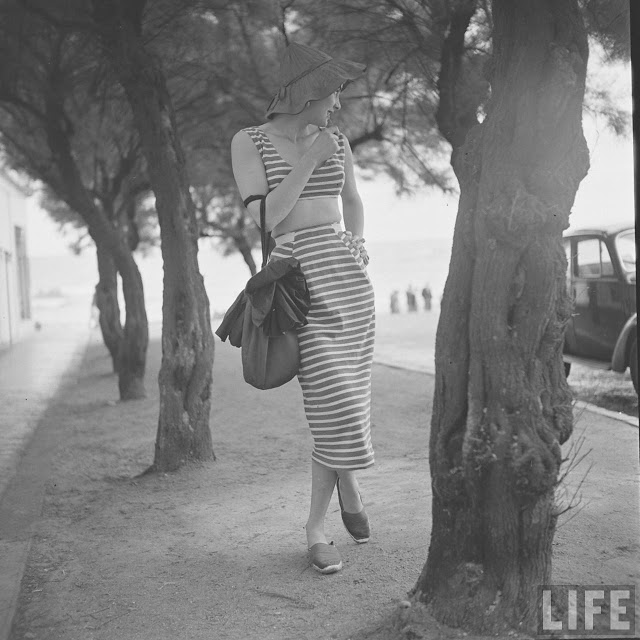 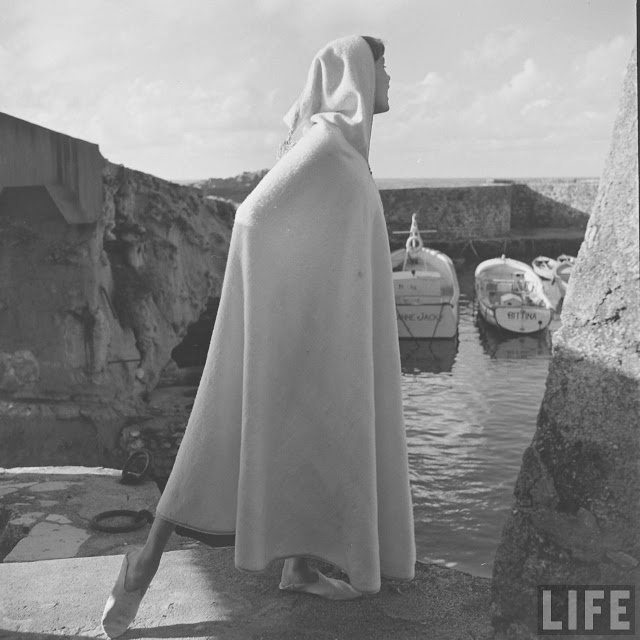 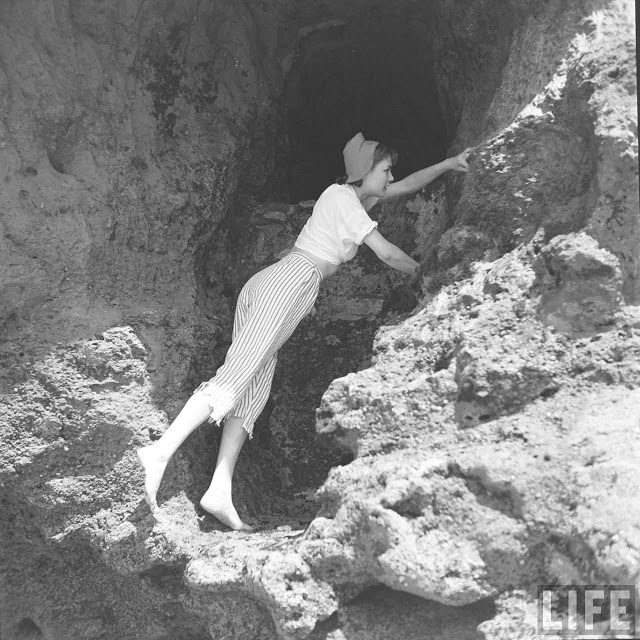 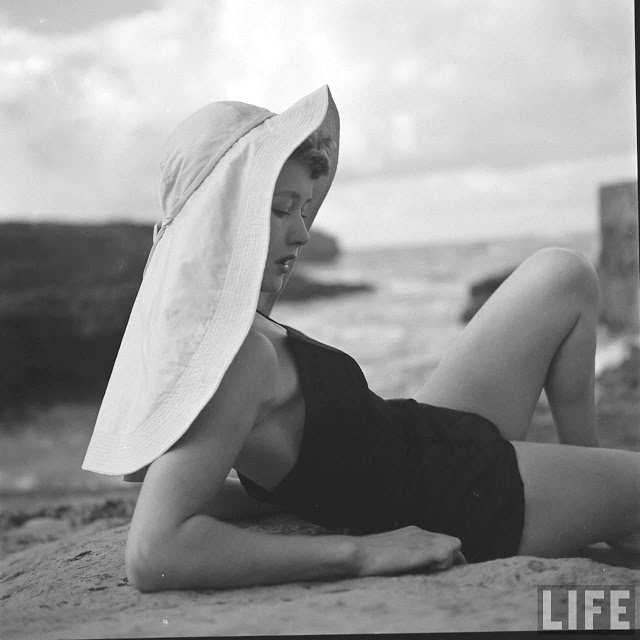 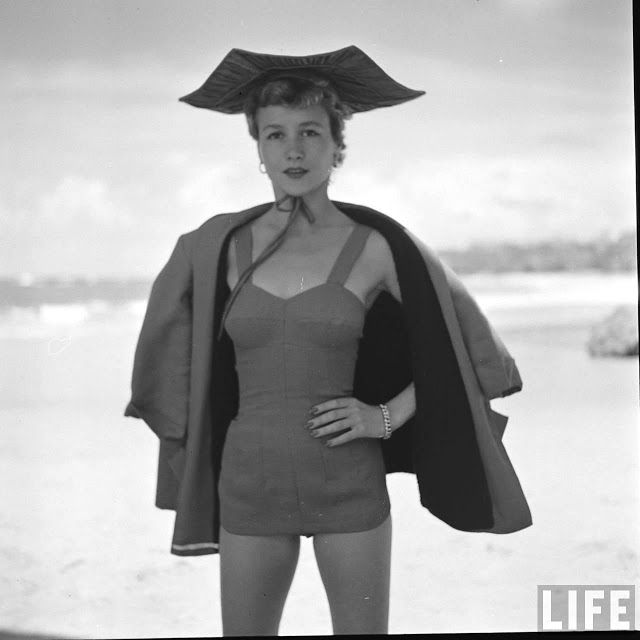 Posted by Yesterday Today at 6:19 PM