Fashion’s First Supermodel: 30 Gorgeous Photos of Lisa Fonssagrives From the 1930s to the 1950s

Born in Sweden in 1911, Lisa Fonssagrives first studies dance and settles in Paris to improve her technique before marrying fellow dancer Fernand Fonnsagrives, in 1935.

Remarked by photographer Willy Maymald, in the elevator of her building, she begins modeling and moves to New York when World War II breaks out.

While her husband and herself take on photography, she is at the height of her career and is the first fashion model to appear on the cover of Time magazine that describes her as 'a billion-dollar baby with a billion-dollar smile and a billion-dollar sales book in her billion-dollar hand.' in 1947, she meets Irving Penn to whom she becomes a muse and wife, in 1950 and as a reminiscence of her liberated childhood environment, she dares to pose naked and hang herself in a flowing Lucien Lelong dress to an Eiffel Tower girder before Erwin Blumenfeld's camera.

Believing 'making a beautiful picture is making art', Lisa Fonssagrives quite logically turned herself towards sculpture after her modelling career, affirming she had been 'a sculptor all my life […] I was a form in space.' 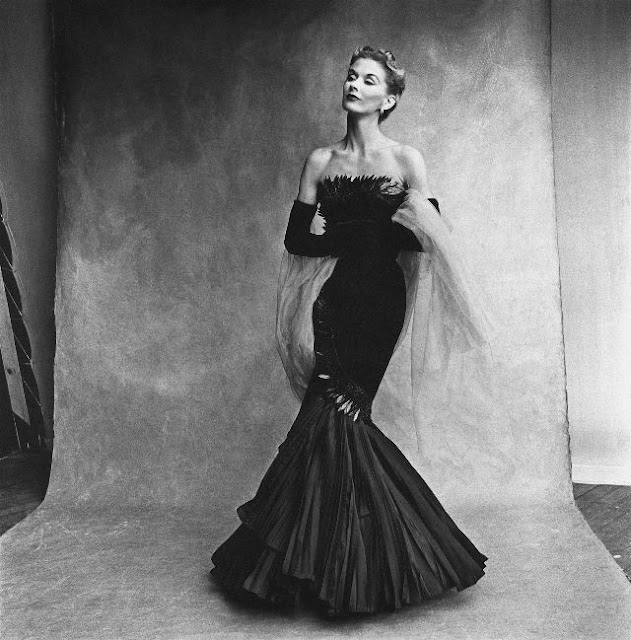 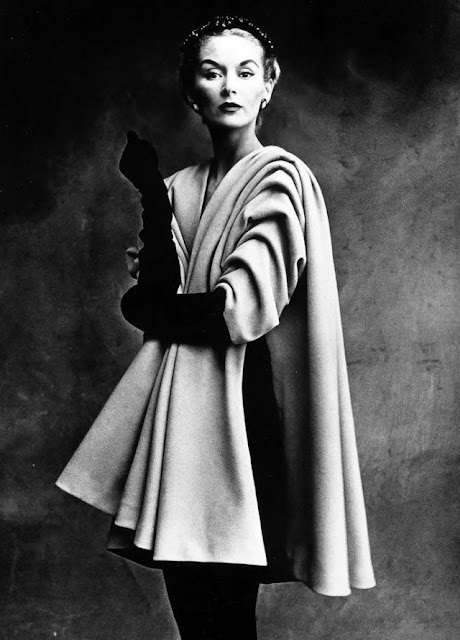 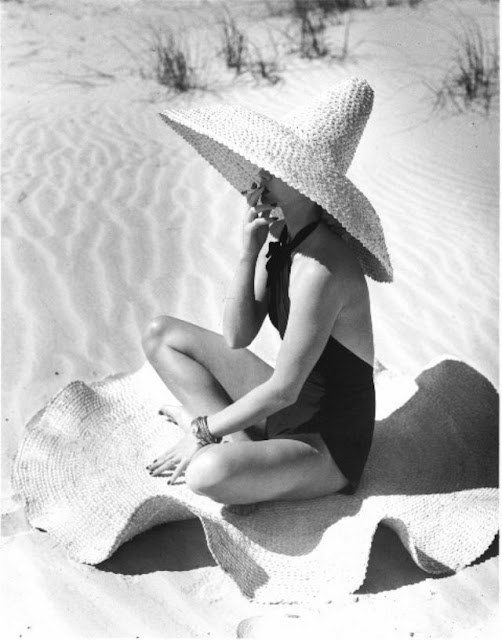 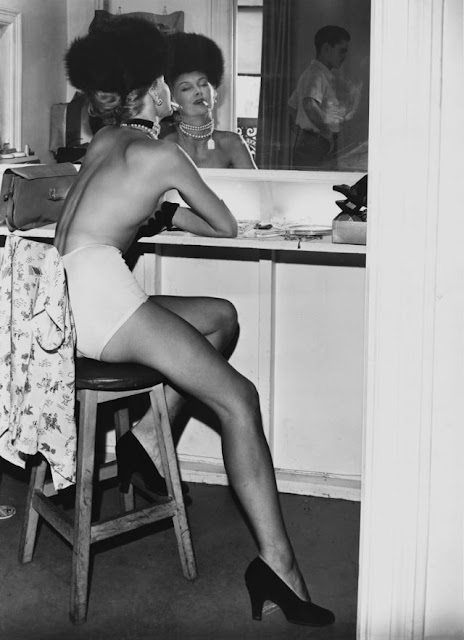 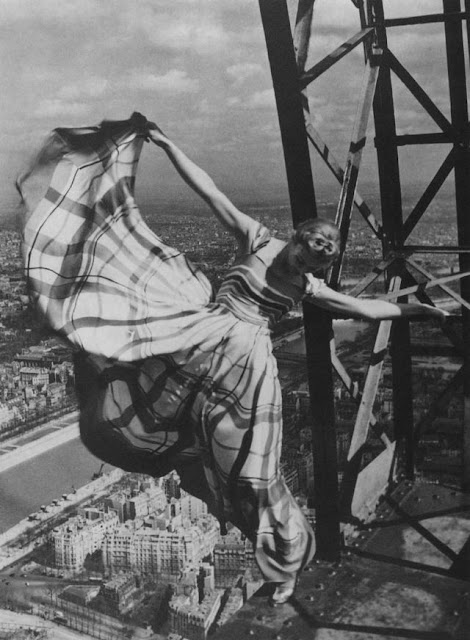 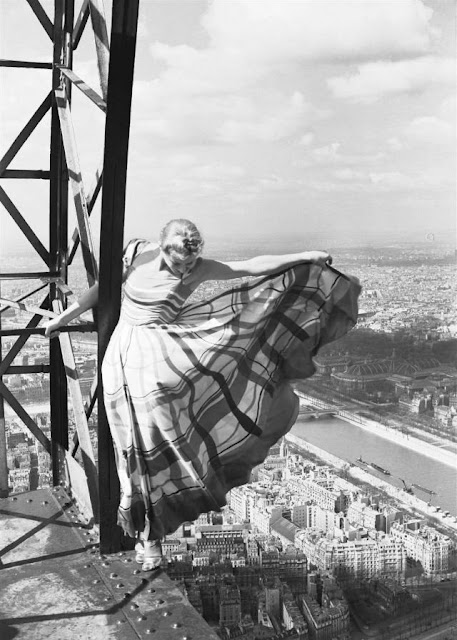 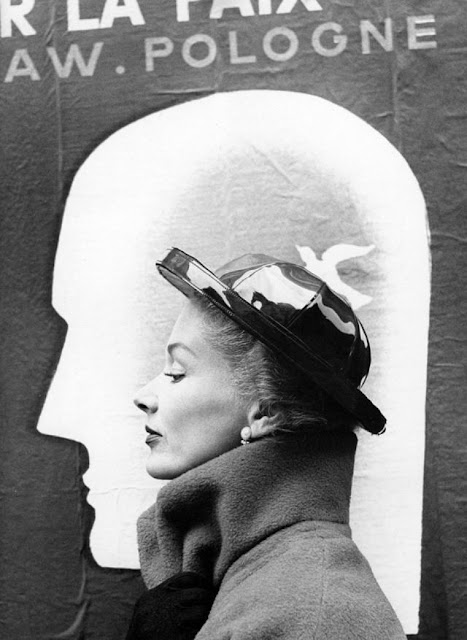 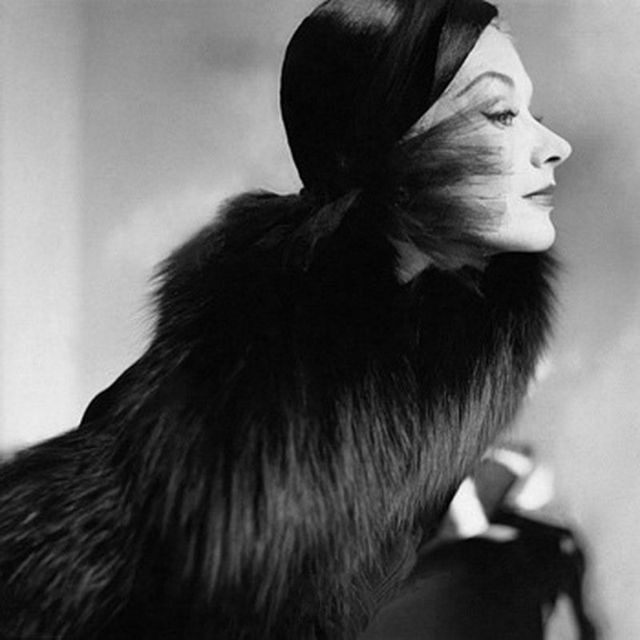 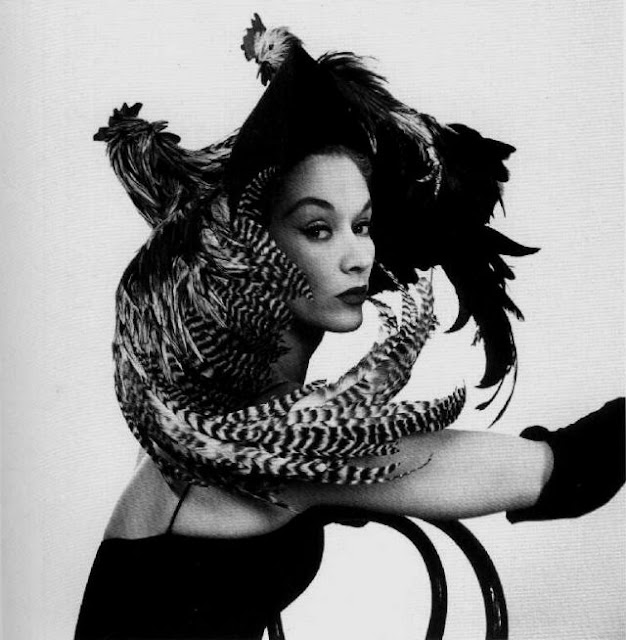 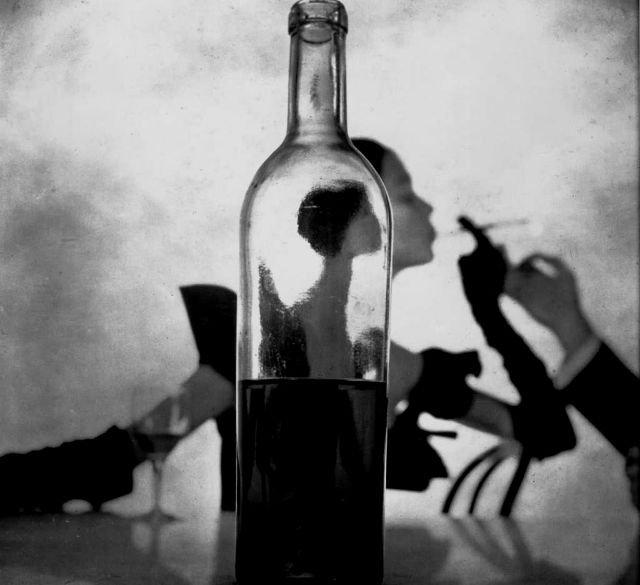 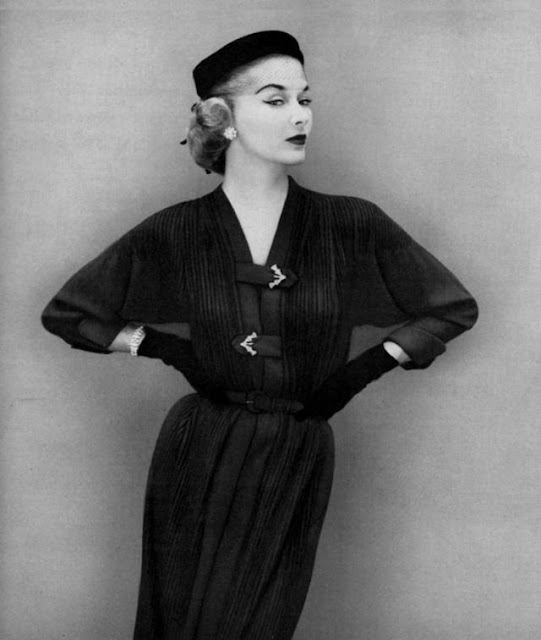 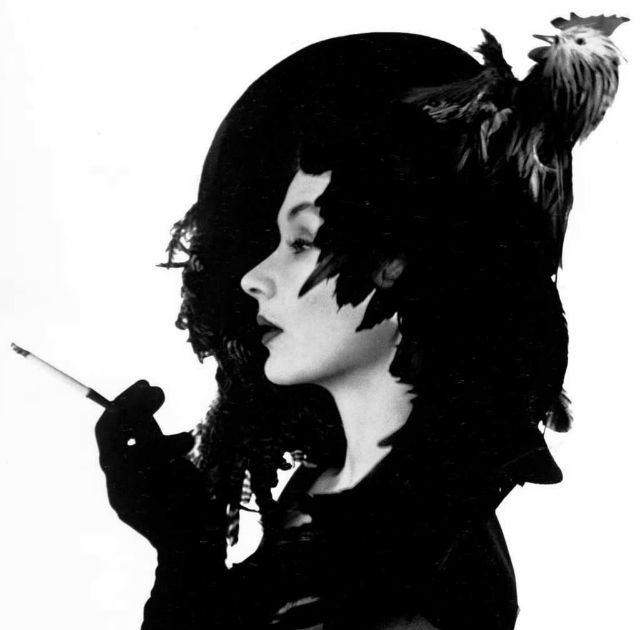 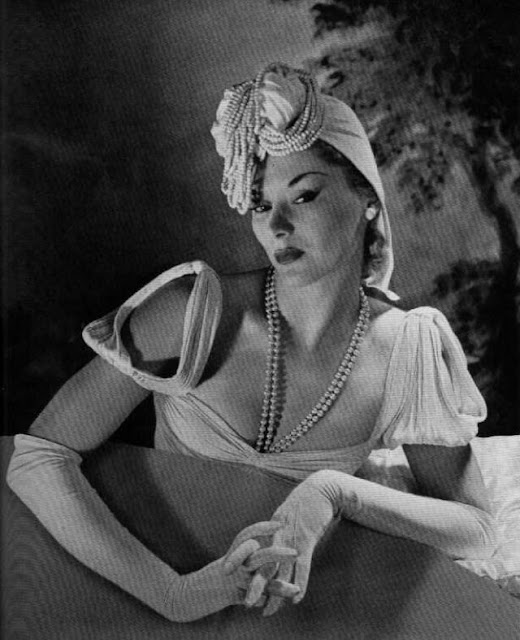 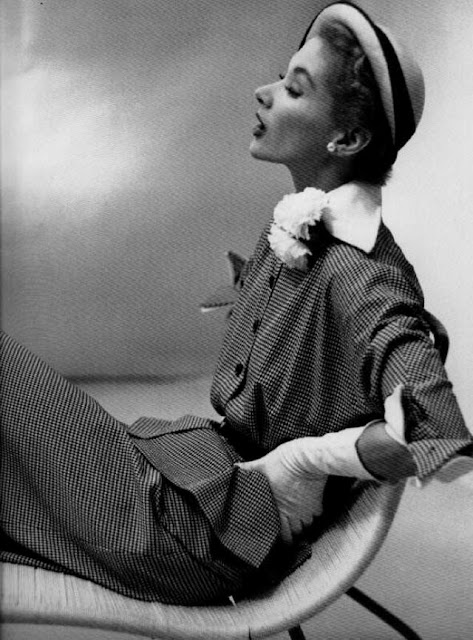 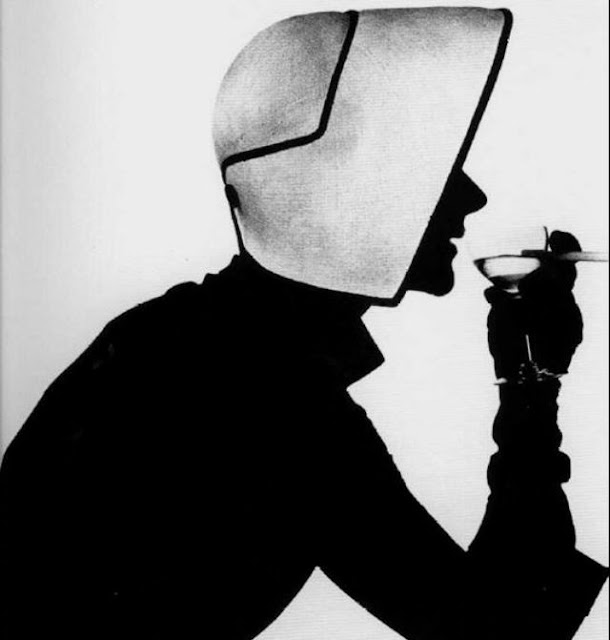 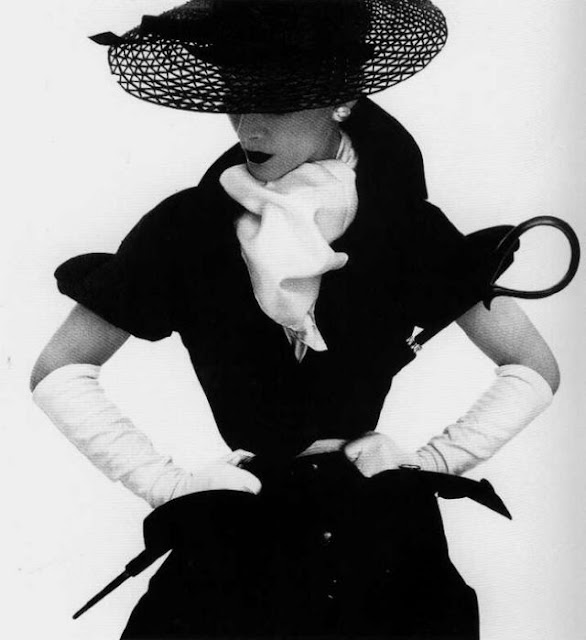 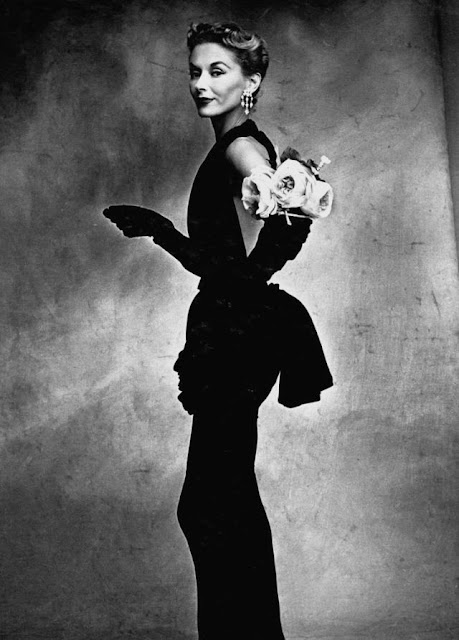 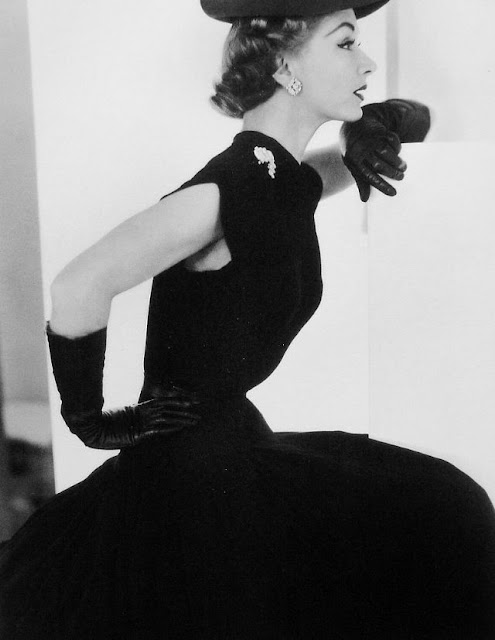 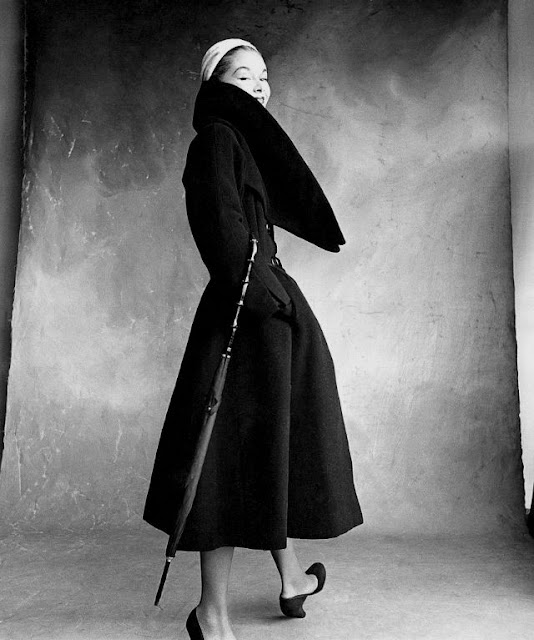 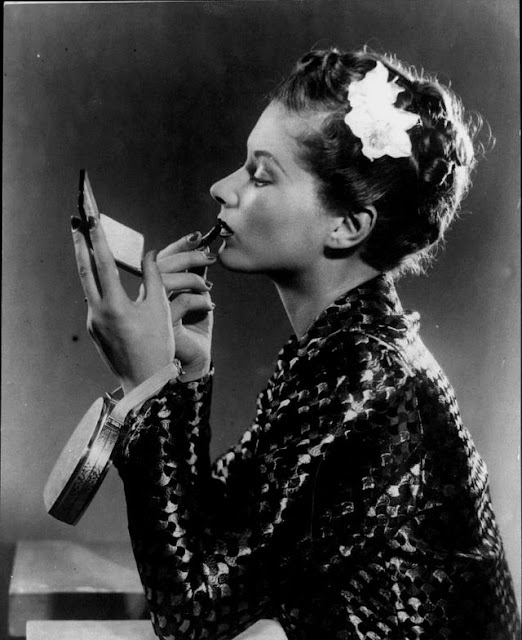 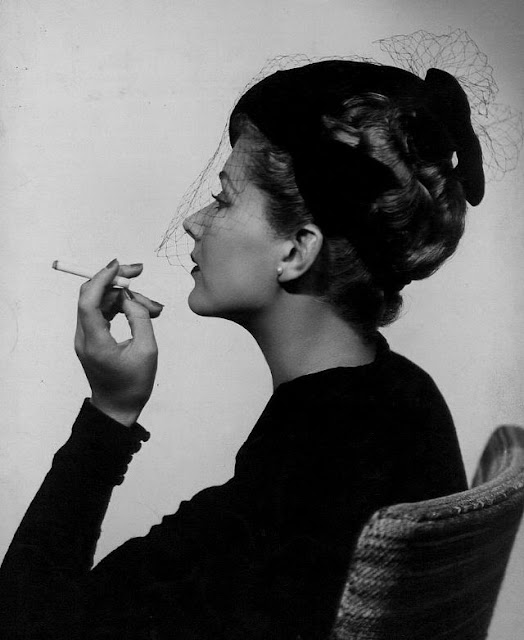 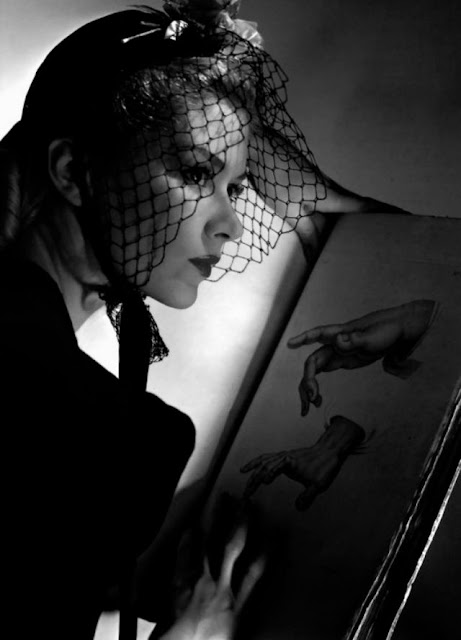 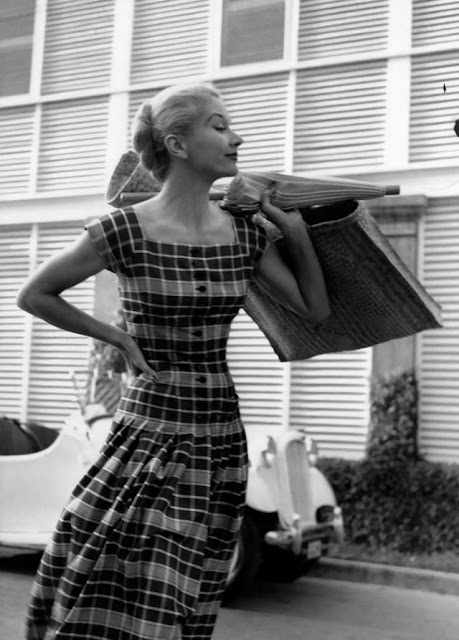 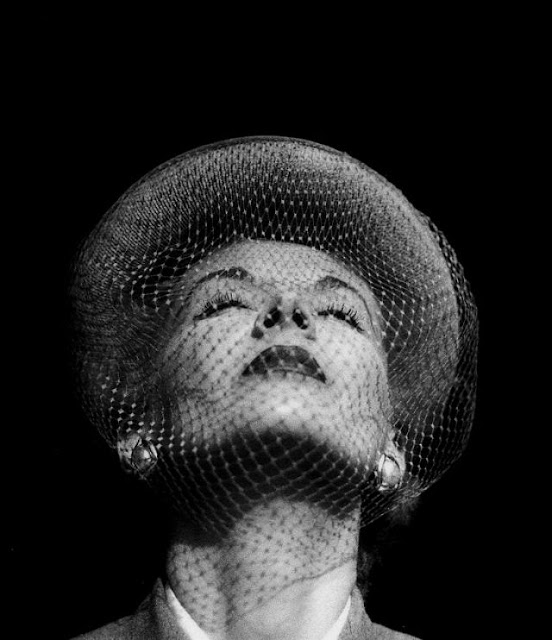 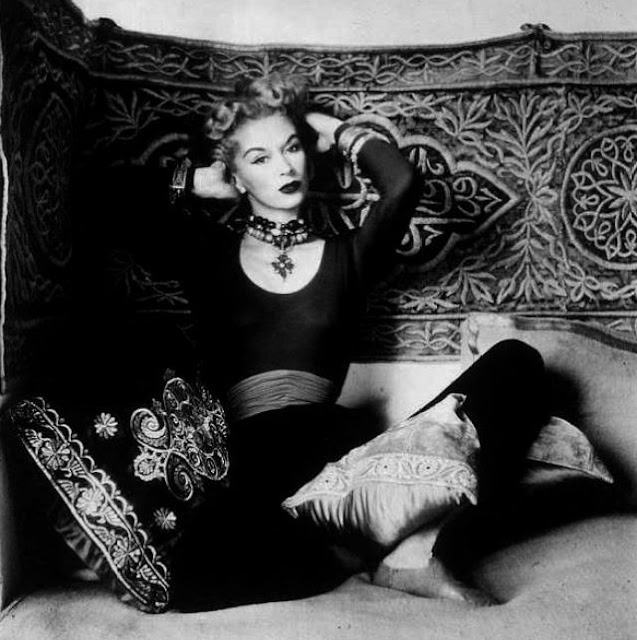 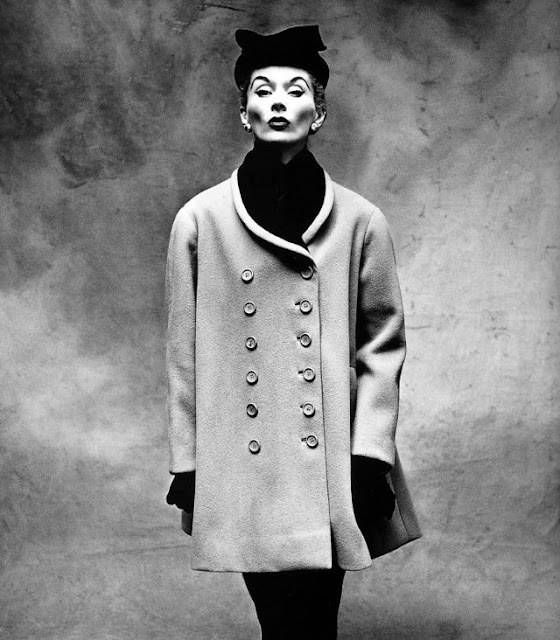 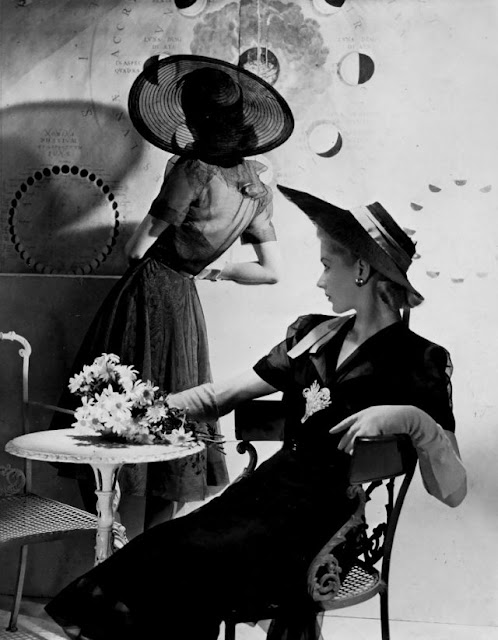 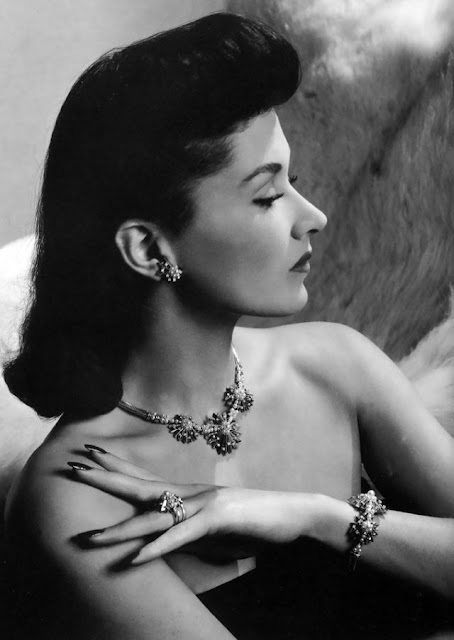 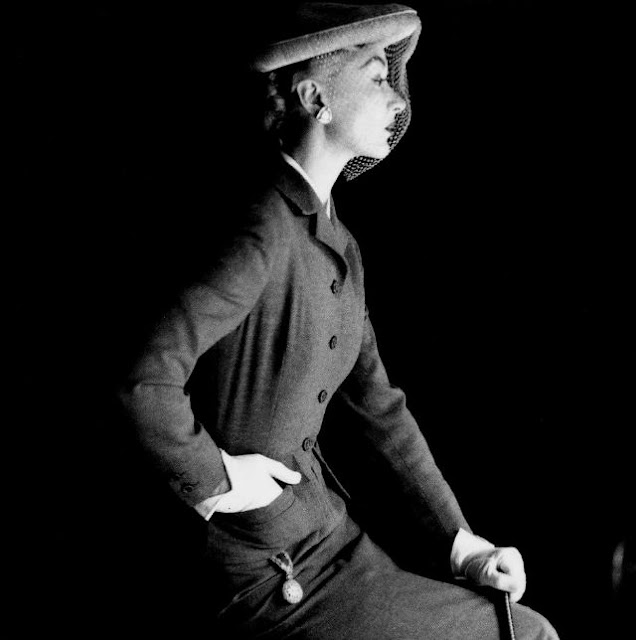 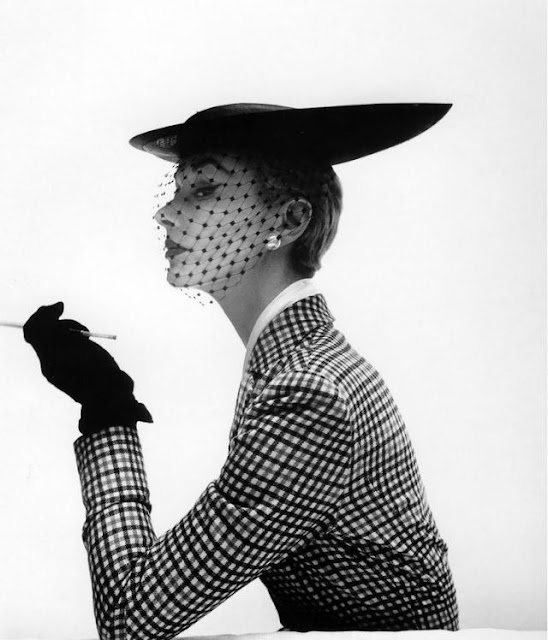