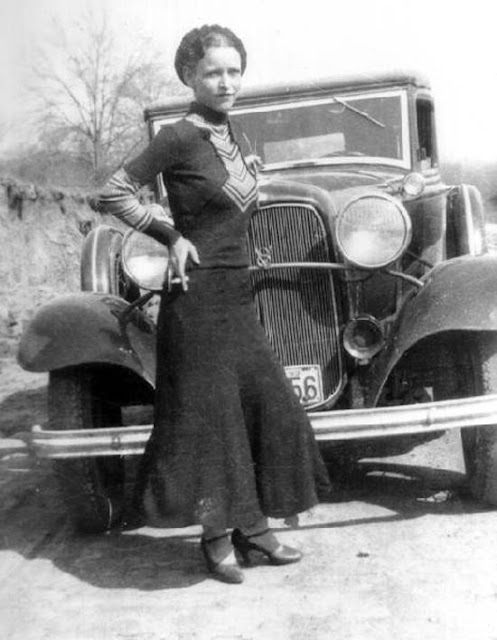 As half of the notorious crime duo Bonnie and Clyde, Bonnie Parker is perhaps the most well-known of all history's female gangsters. Together with Clyde Barrow, Parker terrorized America in the early 1930s until fate struck them down in 1934 (with a little help from gunpowder). 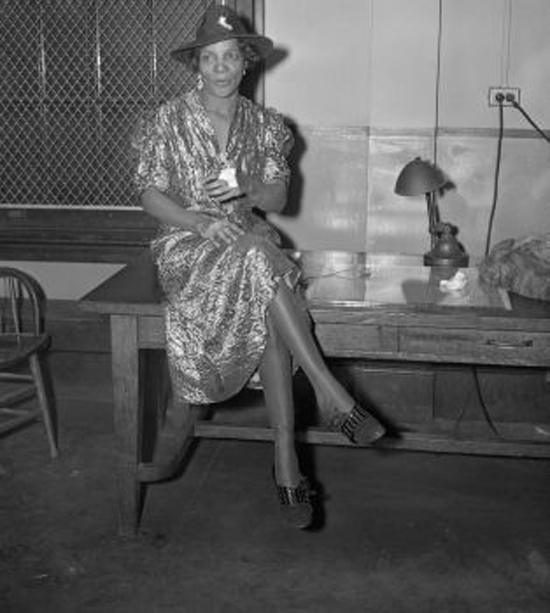 Stephanie Saint-Clair ran numerous criminal enterprises in Harlem, New York in the early part of the 20th century. Saint-Clair resisted the interests of the Mafia for several years after Prohibition ended; she continued to be an independent operator and never came under Mafia control. She ran a successful numbers game in Harlem and was an activist for the black community. 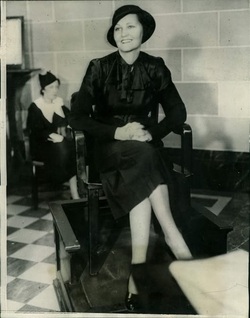 Married to George “Machine Gun” Kelly, Kathryn Kelly was the brains behind the famous kidnapping of oil baron Charley Urschel, whom the couple held a for ransom of $200,000. Kathryn Kelly was more brutal than her husband, wanting to kill Urschel even after the ransom was paid. Some say she's the one who pushed her husband into a life a crime to begin with. 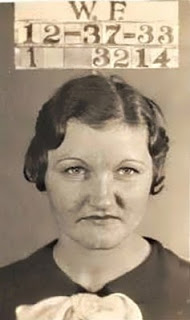 The Barrow Gang called Mary O'Dare "washerwoman" to mock her, but she was an enterprising gun moll. As the girlfriend of gang member Raymond Hamilton, O'Dare got caught up in narcotics trafficking. However, her best idea came when she tried to convince Bonnie Parker to drug Clyde Barrow and steal all the loot with her. Parker, decided against the idea. 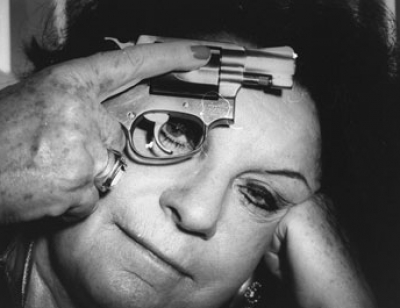 Arlyne Brickman worked as a drug dealer, loan shark, and numbers runner for a Sicilian crime syndicate in New York City. Unfortunately, Brickman found that her Jewish heritage slowed her ascent among the mafia. Brickman later turned informant when a loan shark threatened her daughter, and her testimony helped convict mobster Anthony Scarpati. 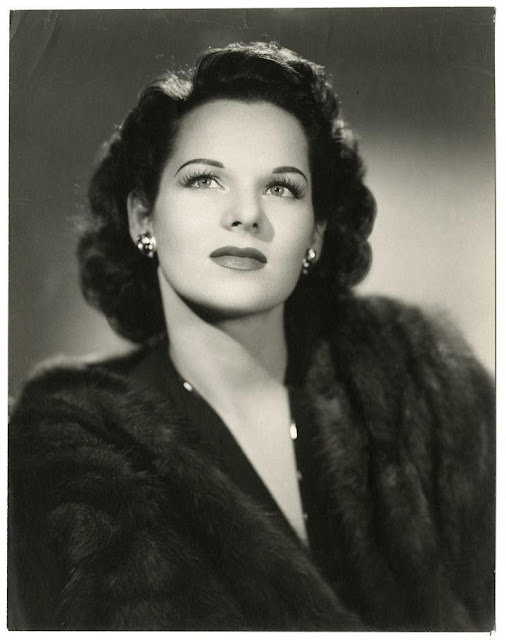 Known as The Flamingo as well as "Queen of the Gangster Molls," Virginia Hill became notorious as the girlfriend of Brooklyn mobster Bugsy Siegel. She came from a poor background, telling people she didn't own a pair of shoes until age seventeen. Born in Alabama and raised in Georgia, she moved to Chicago to seek fame and fortune. She found a bit of both working as an accountant for Al Capone. 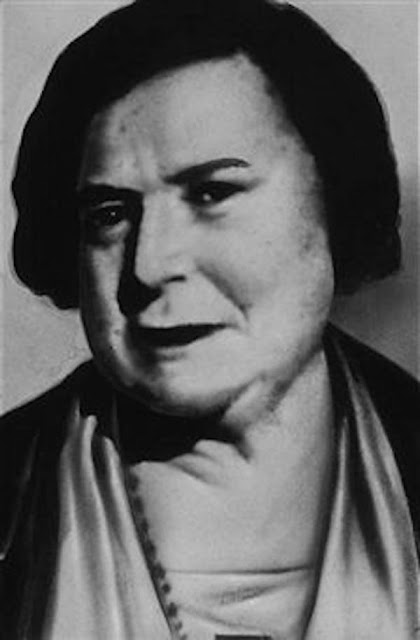 Matriarch of the notorious Barker gang, Kate "Ma" Barker, along with her husband and four sons, terrorized Middle America's highways throughout the 1920s and 1930s. Ultimately, she was killed alongside one of her sons in 1935 when the FBI raided their hideout. According to the FBI, when they found her body, she was still clutching a Tommy gun in her hands. 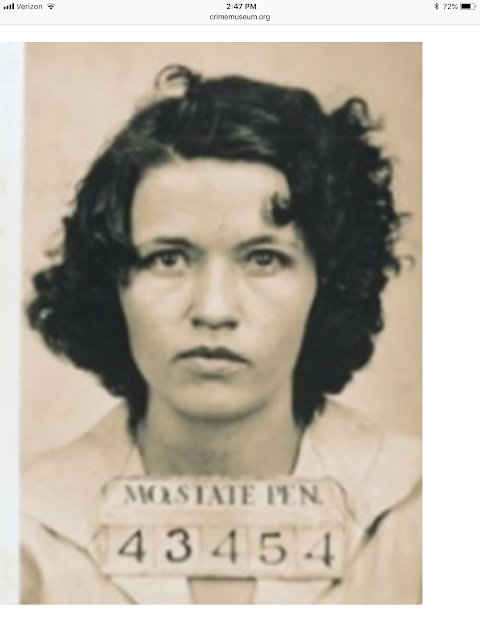 Although she lost sight in her left eye after a deadly shootout that left multiple officers dead and the Barrow gang decimated, Blanche Barrow, unlike her compatriots Bonnie and Clyde, made it out of her twenties alive. 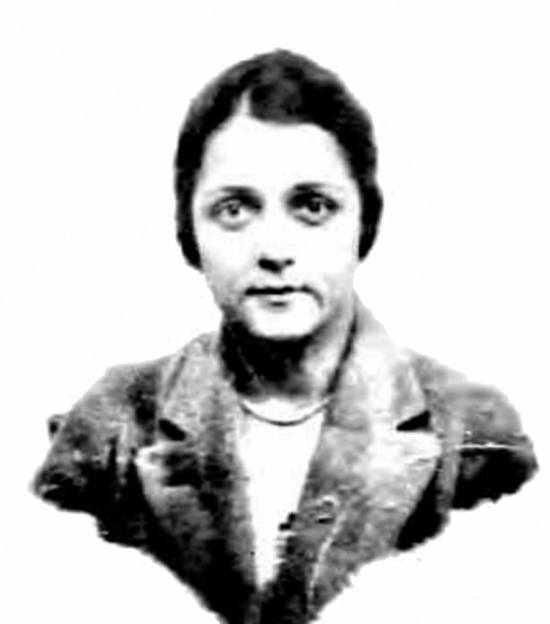 Once married to the 1910s pop sensation Tell Taylor, Helen "Buda" Godman was most notoriously busted in 1916 for her part as the seductress in a badger game, which is when a wealthy businessman, caught in a compromising situation, is extorted. She jumped bail, however, and went on to become the protege of Charles A. Stoneham's, notorious gambler and owner of the New York Giants baseball team. 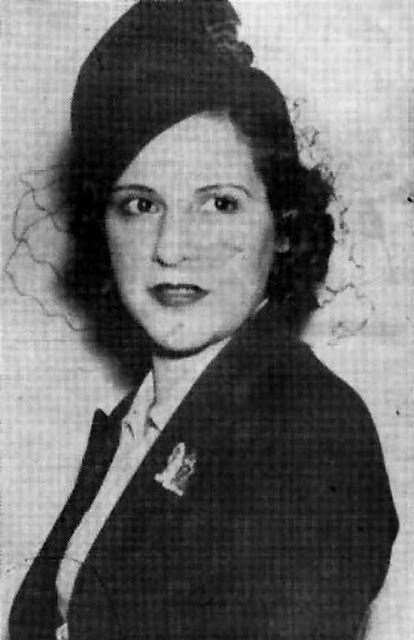 Evelyn "Billie" Frechette met infamous gangster John Dillinger after her first husband was jailed for robbing a post office. She and Dillinger proceeded to go on a cross-country crime spree together, managing to live through several gun battles and robberies. Frechette eventually served two years in prison for harboring a fugitive. When she was released, she went on a lecture tour called "Crime Does Not Pay." 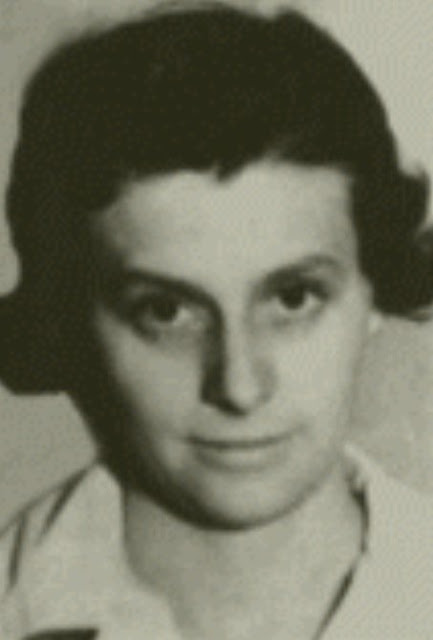 Helen Wawrzyniak married infamous gangster Lester Gillis, better known as Baby Face Nelson, when she was 16. By the time she was 20, she had given birth to two children and was wanted by the police. She even took part in the "Battle of Barrington," where Nelson was shot to death. Newspapers at the time described her as a "public enemy," and J. Edgar Hoover told his FBI agents to "find the woman and give her no quarter." 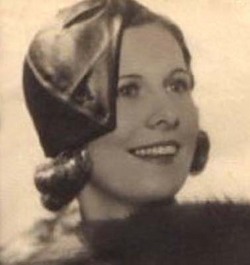 Married to Al Capone, Mae Capone may not have been a true gangster -- she once told their son "Don’t do as your father did, he broke my heart" -- but she did help cover up her husband's many crimes. 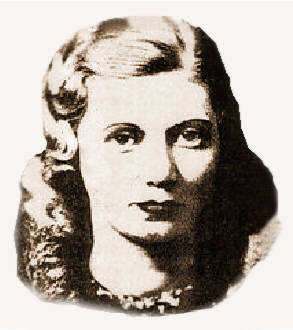 The American public best knew Edna Murray as the "Kissing Bandit," a nickname she earned from kissing her male robbery victims. However, she was also known as "Rabbit" in the criminal underworld, due to her talents in breaking out of prison. She joined up with Barker's gang and eventually got busted for highway robbery in 1935 and paroled her way to freedom by 1940. 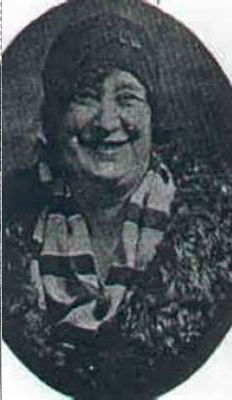 Pearl Elliott ran a brothel in Kokomo, Indiana where gangsters would often hide out. She also served as John Dillinger's treasurer, which earned her a spot on the federal shoot-to-kill list. Unfortunately for any trigger-happy police officers, cancer took her first in 1935. 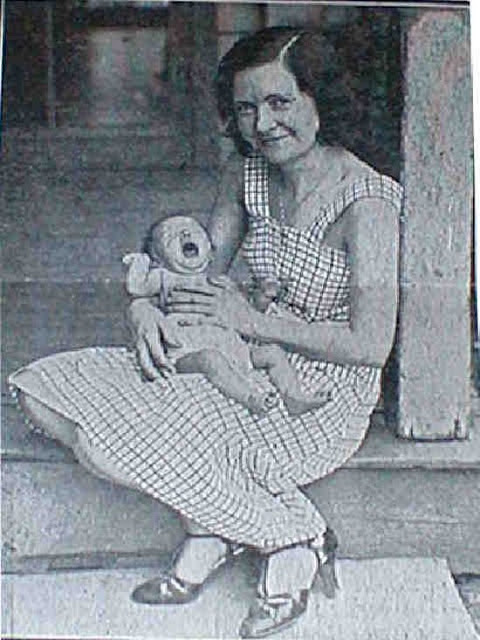 Alongside Pearl Elliott, Mary Kinder was one of the two women that the Chicago Police Department listed on their Public Enemies list in 1933. Part of the Dillinger gang, she is known for being gang member Harry Pierpont's girlfriend. She even helped the gang escape from the Indiana State Prison (Dillinger smuggled in pistols) by driving the getaway car. 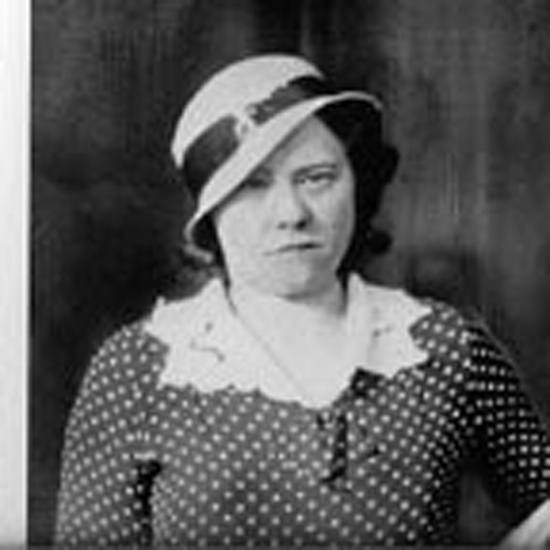 With her heftiness earning her the nickname "Mack Truck," Opal Long was involved with John Dillinger's notorious Terror Gang, chiefly as the wife of gang member Russell Clark and as caretaker of the group's hideout. Dillinger kicked her out of the group after her husband was arrested, which she soon was herself -- although she never turned on her old gang.