Flying was very expensive. Most people still rode trains or buses for intercity travel. Only business travelers and the wealthy could afford to fly. America's airline industry expanded rapidly, from carrying only 6,000 passengers in 1930 to more than 450,000 by 1934, to 1.2 million by 1938. Still, only a tiny fraction of the traveling public flew.

The very first aircraft were narrow and long, and the passenger seats were perceived as an innovation, a kind of luxury and an optional extra, like caviar sandwiches with butter. The first seats were the most common chairs, seat belts were not. At first, the passengers were sitting right behind the pilot, there was no partitions. 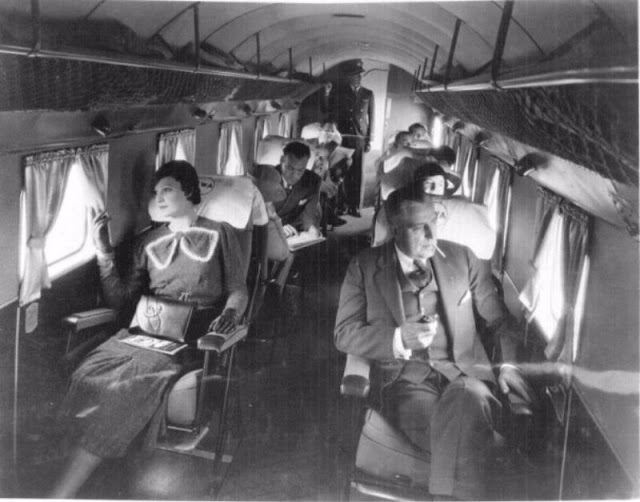 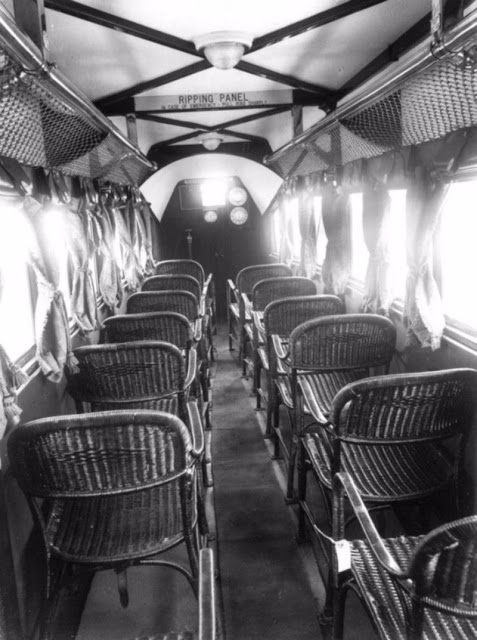 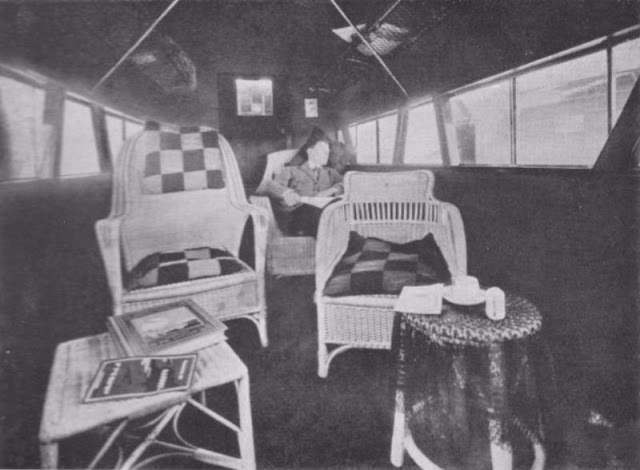 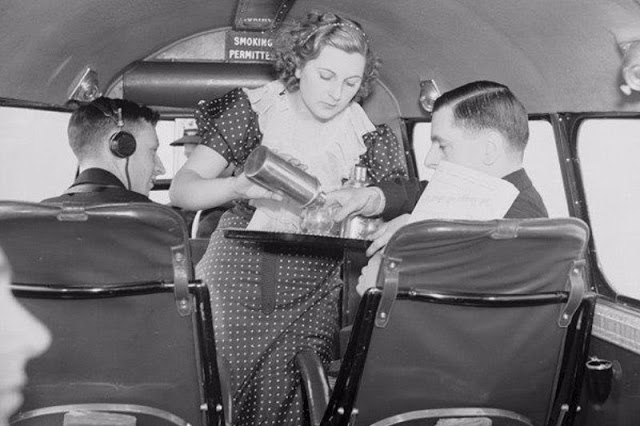 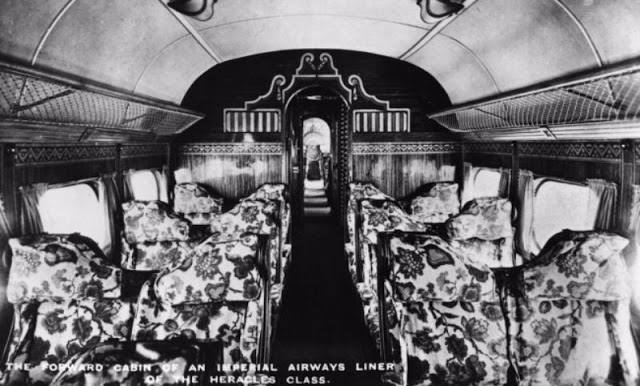 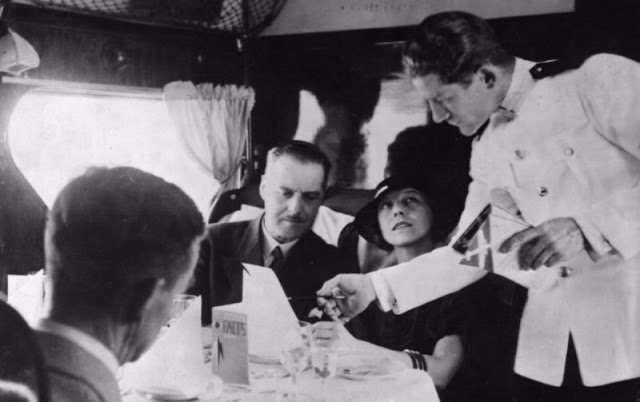 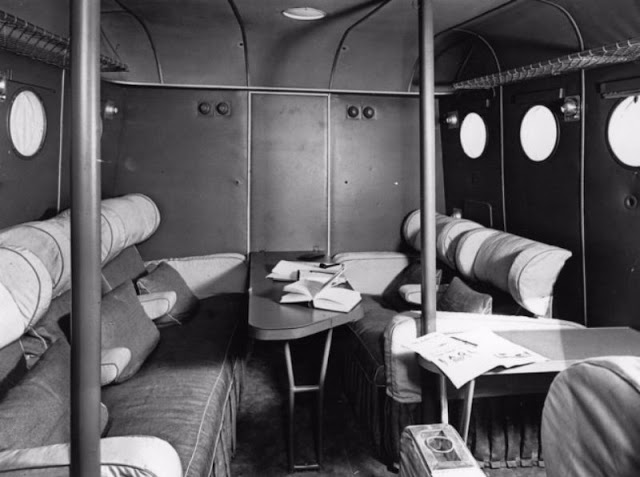 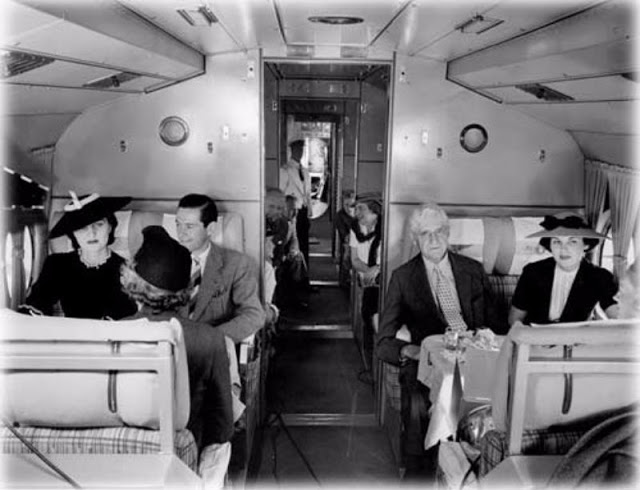 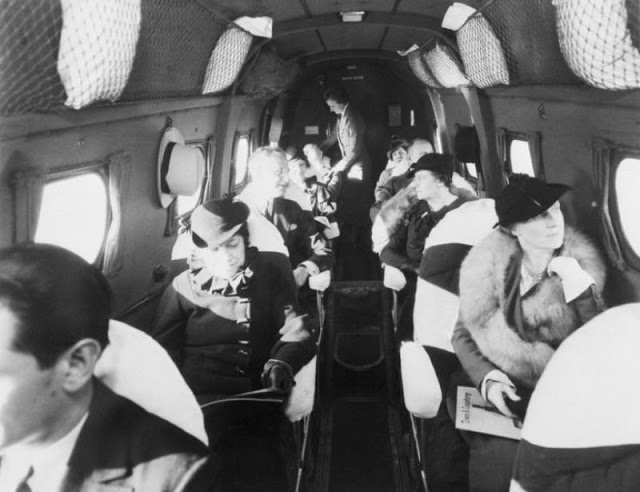 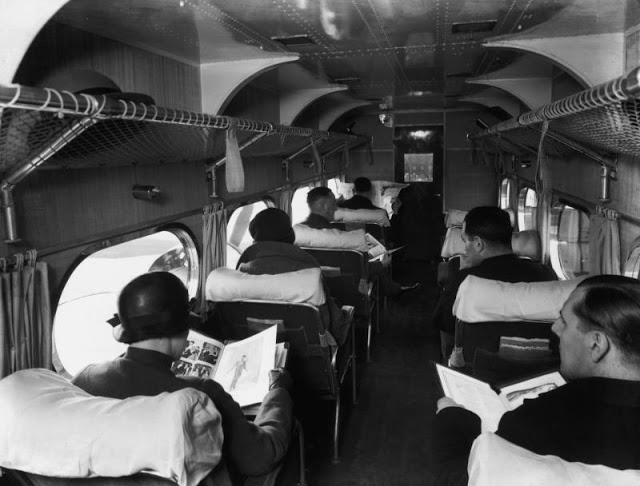 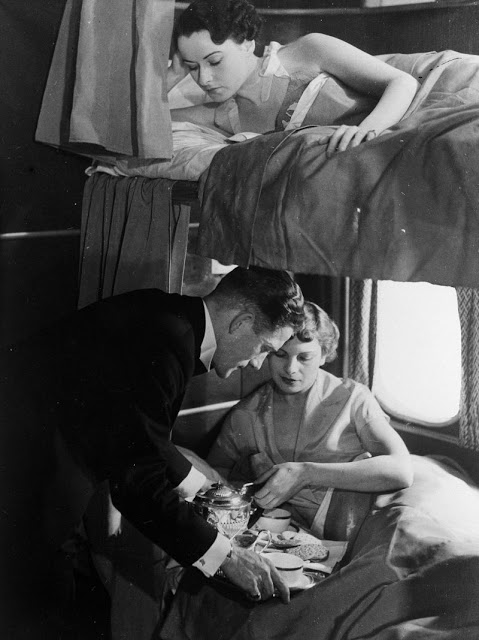 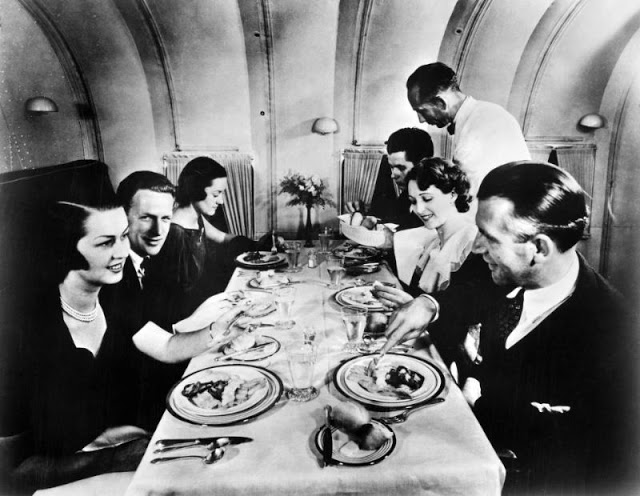 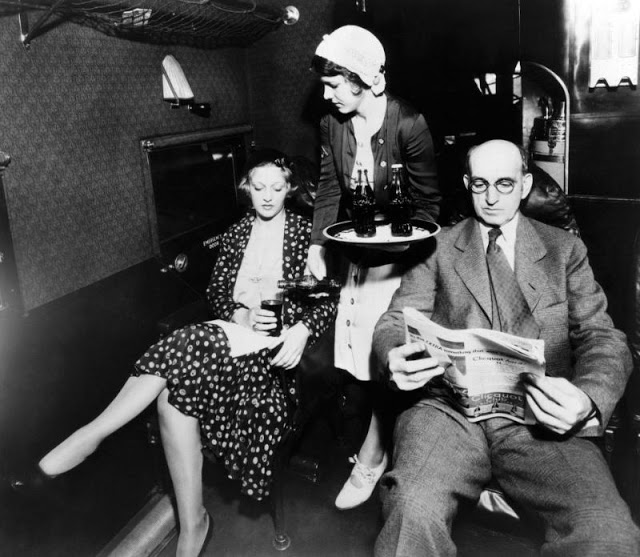 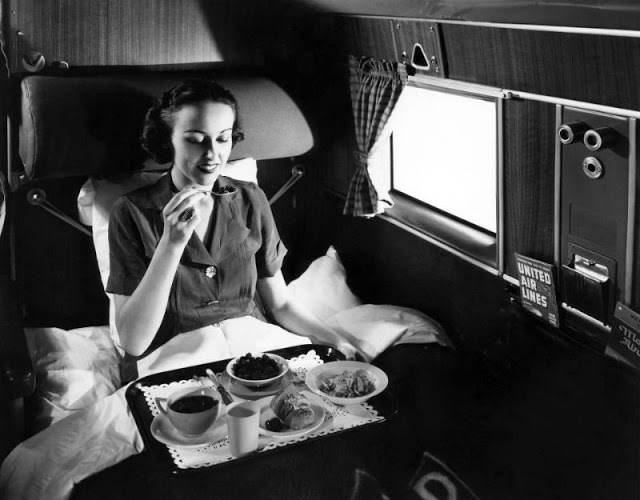 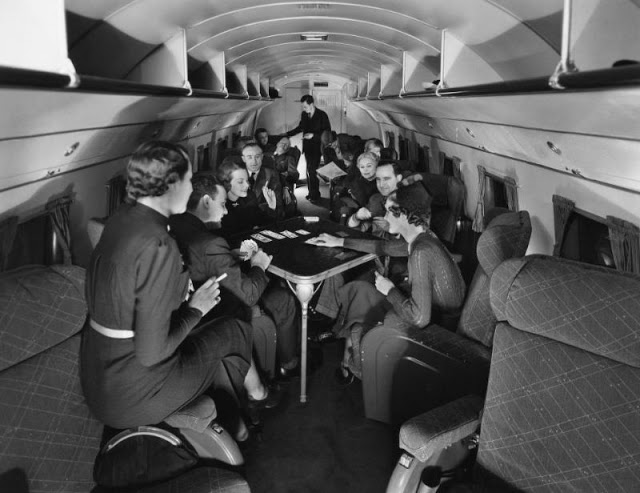 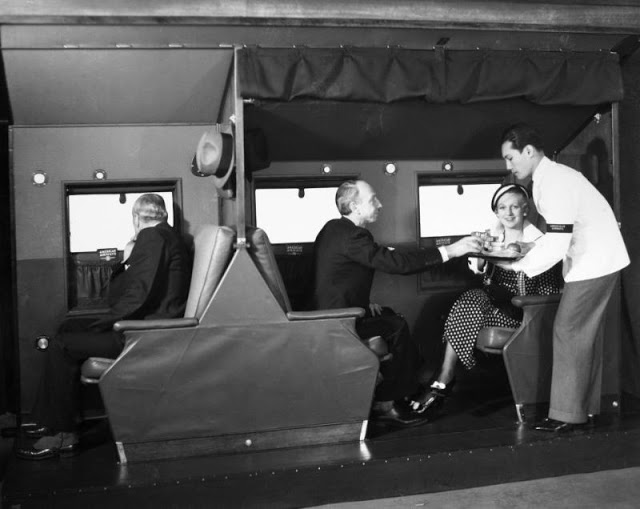 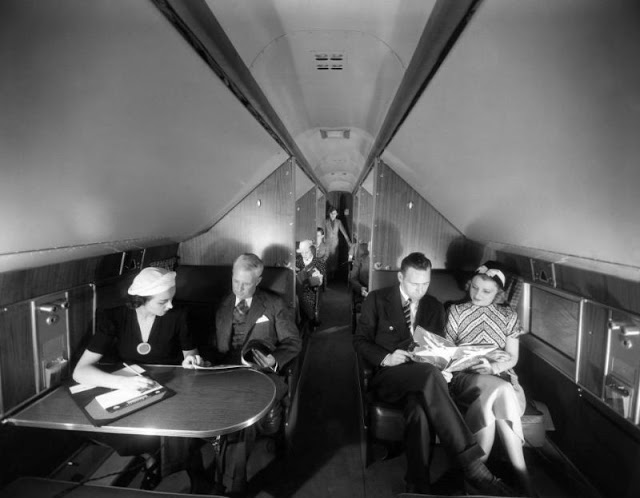 Posted by Yesterday Today at 12:07 PM