Pictures of young Jamie Lee Curtis peek into the early days of the American actress and author who first made headway in her acting career in the 1978 horror film Halloween. In the years since, Curtis has become a household name, not to mention one of the best American actresses working today. But before all the fame and fortune, and yogurt commercials, Jamie Lee Curtis was quite the looker as evidenced in this slideshow of what Jamie Lee Curtis looked like when she was young.

Jamie Lee Curtis is an American big screen and television actress and also a writer. She came to formally known as Baroness, Lady Haden-Guest following her husband’s inheritance of the Barony. Her debut film Halloween where she essayed the role of Laurie Strode was a hit and establishing her as a noted actress in the horror genre. Eventually, her remarkable performance in the film landed her other films in the genre including Terror Train, The Fog, Roadgames and Halloween II.

She earned the title of ‘scream queen’ for her characterizations in horror films. Later she excelled in the comedy genre with equal success and received favorable reviews which established her as a versatile actress. Some of her finest comedy films are Trading Places, A Fish Called Wanda and True Lies.

Her noted work on television includes series such as Operation Petticoat, Anything But Love, NCIS and New Girl. She has done several television movies starting from She's in the Army Now and moving on with The Heidi Chronicles, Nicholas' Gift and Only Human. At present she plays Dean Cathy Munsch, the lead role in the series Scream Queens that is aired on ‘FOX’.

Curtis has authored many children’s books including When I Was Little: A Four-Year-Old's Memoir of Her Youth and Today I Feel Silly and Other Moods That Make My Day that not only received critical acclaim but also won over the readers. Jamie Lee Curtis has bagged several awards including the ‘BAFTA Award’, ‘Golden Globe Award’, ‘Saturn Award’ and ‘American Comedy Award’. 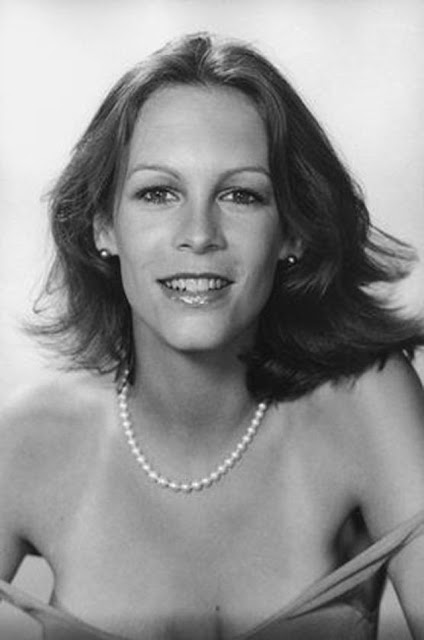 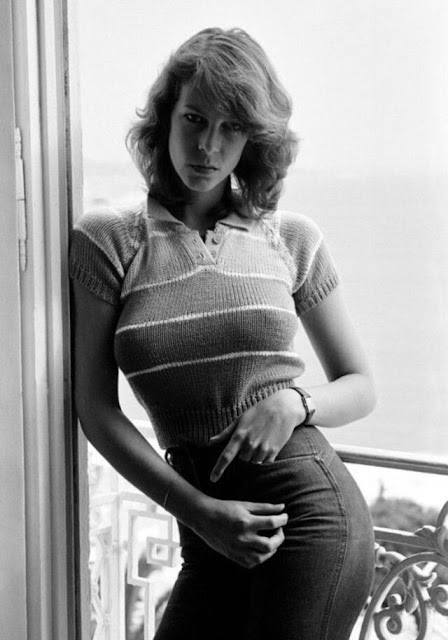 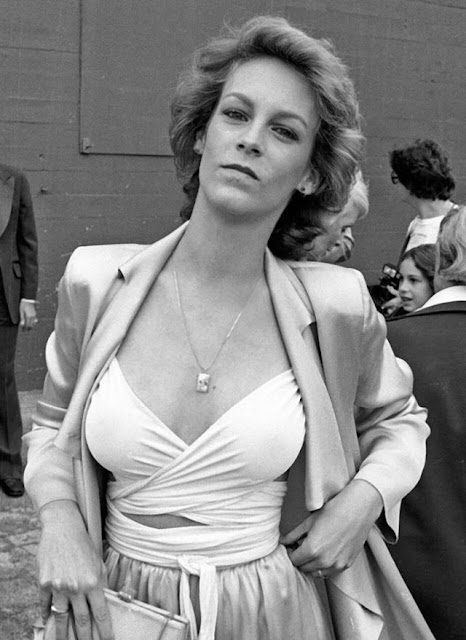 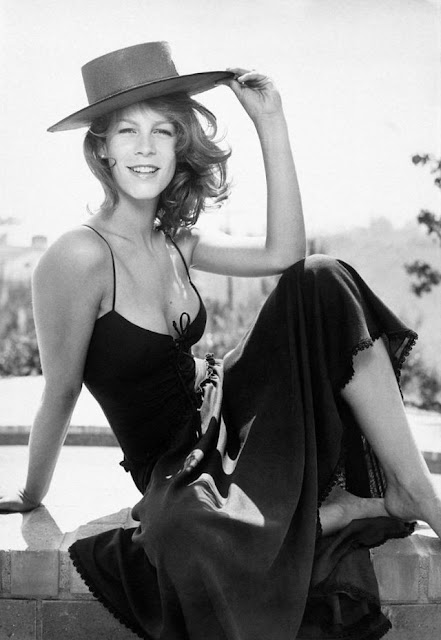 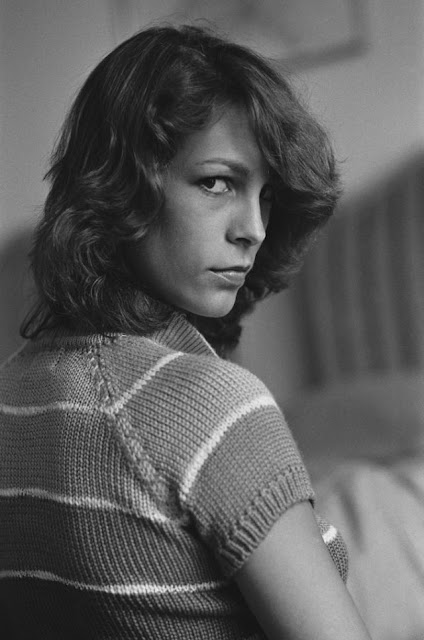 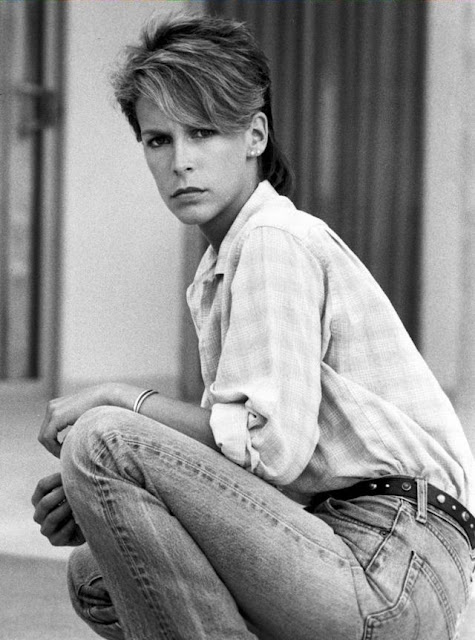 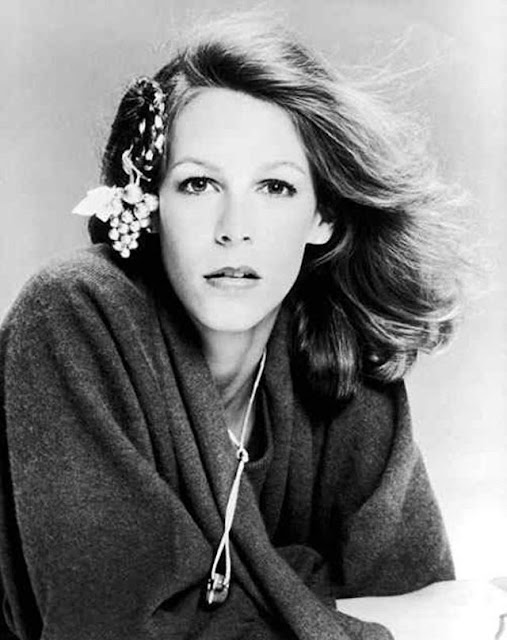 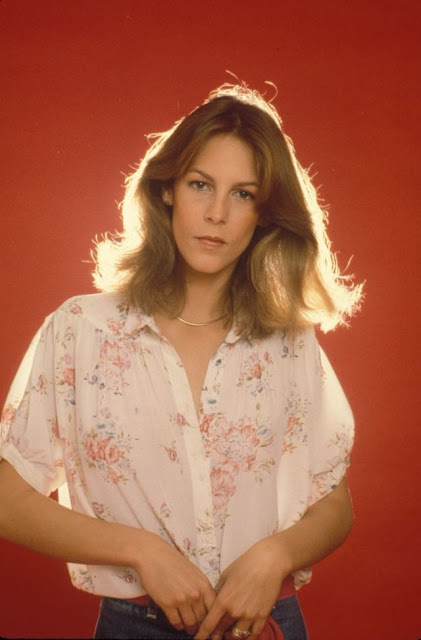 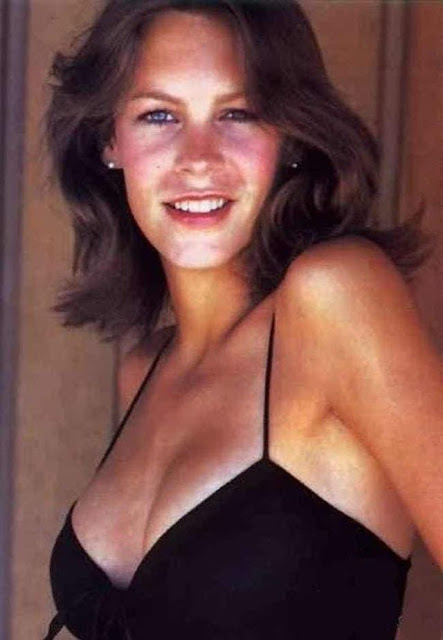 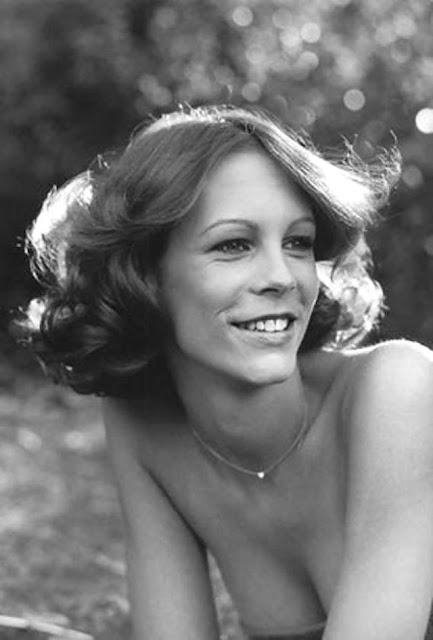 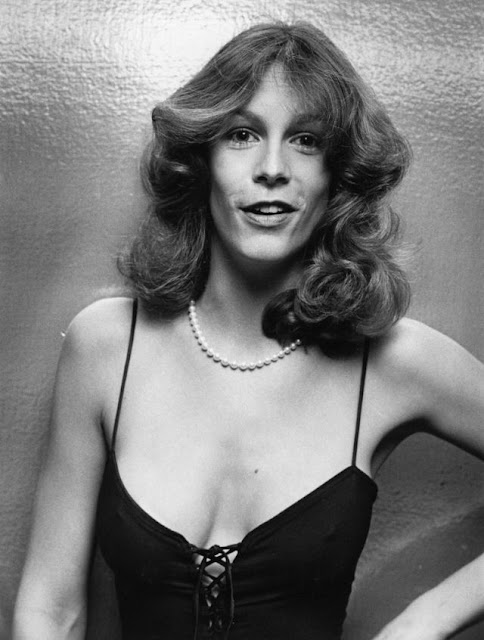 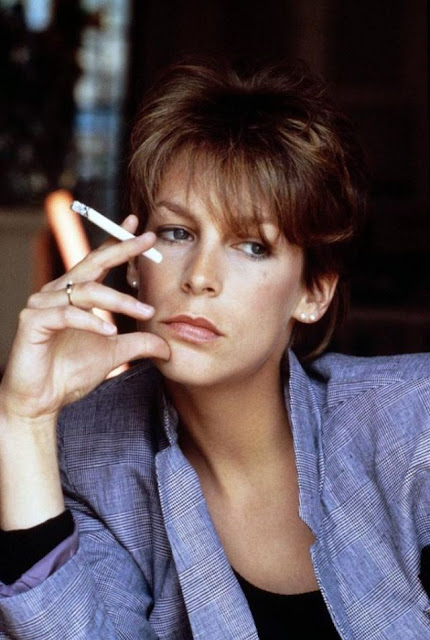 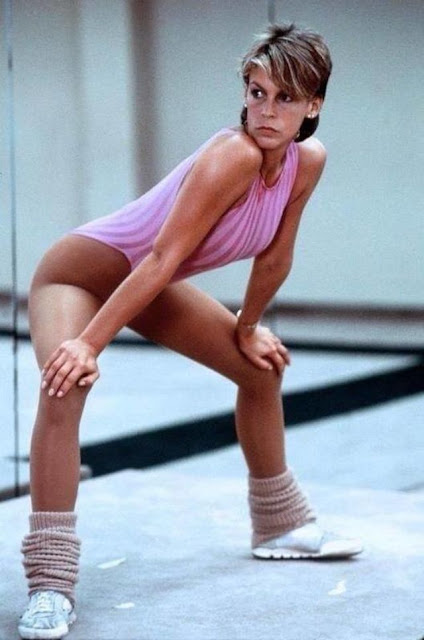 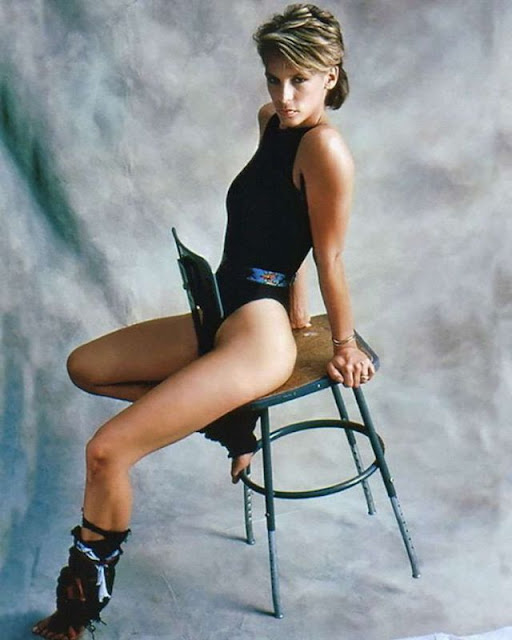 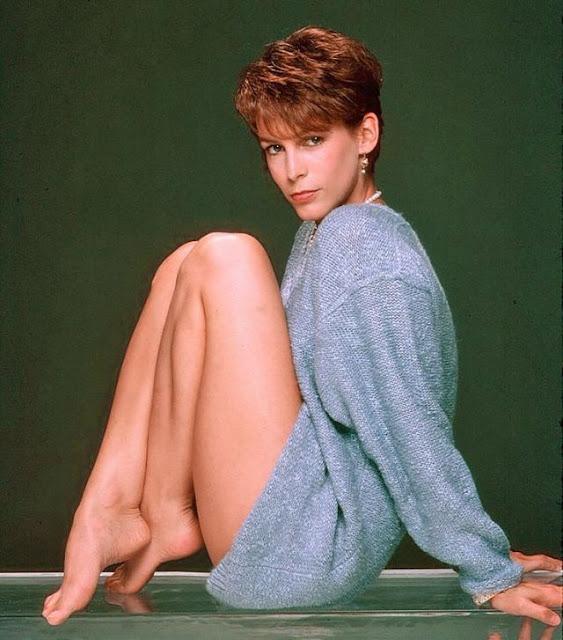 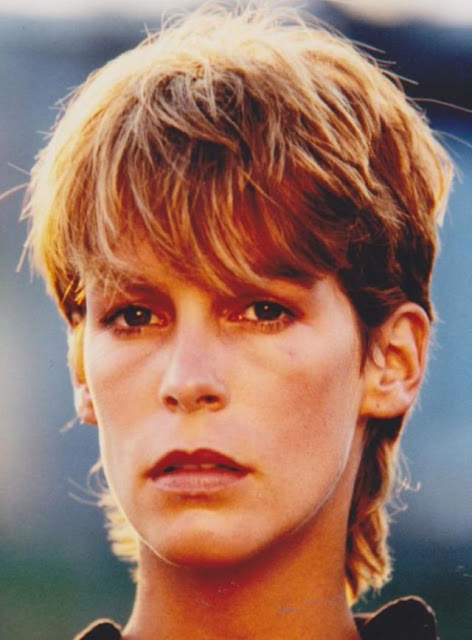 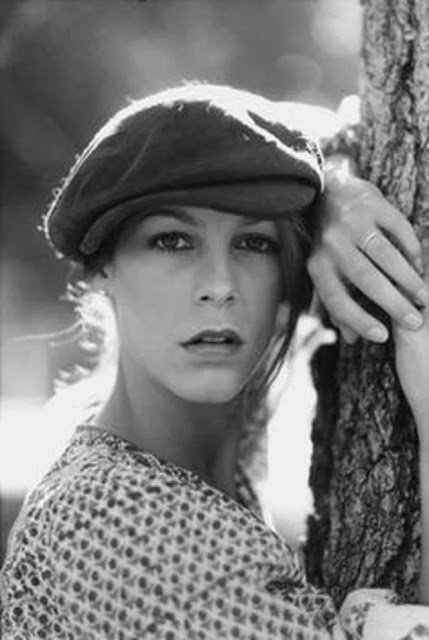 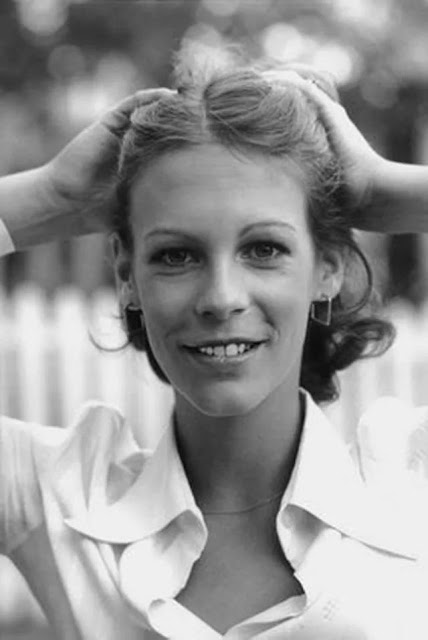 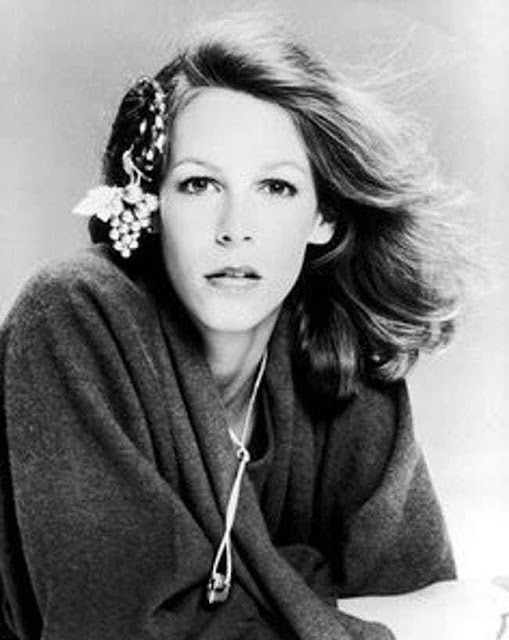 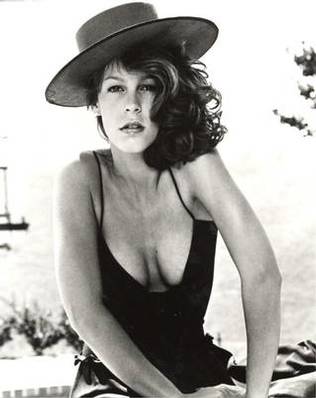 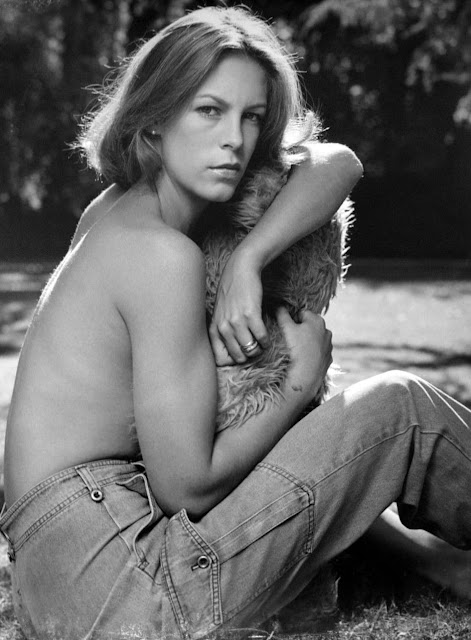 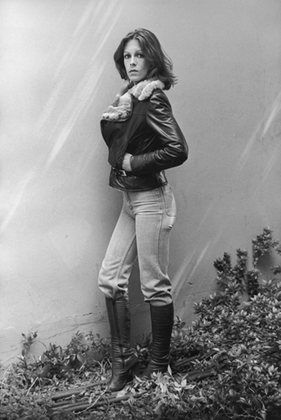 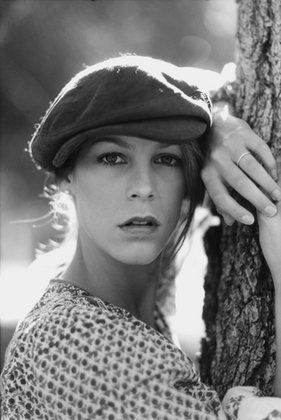 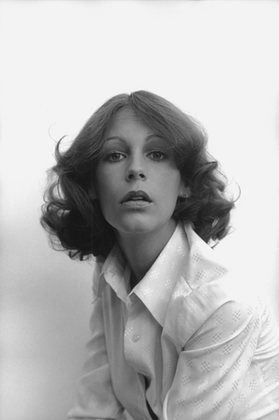 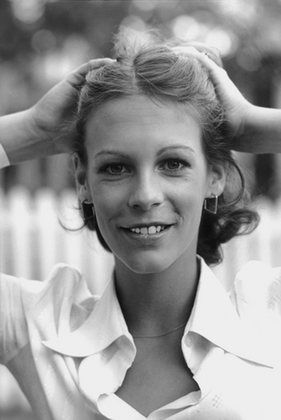 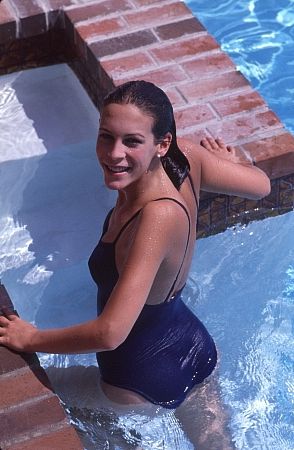 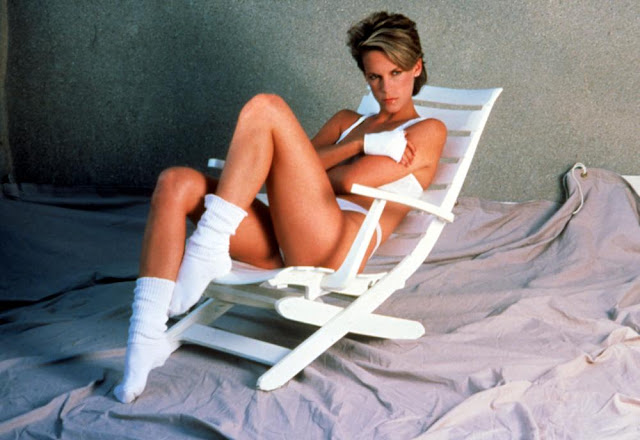 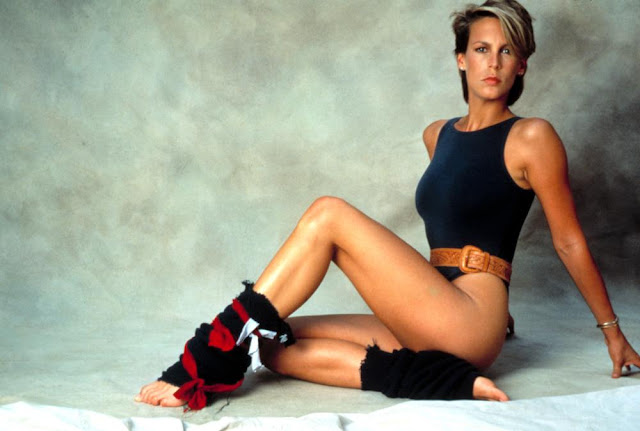 Posted by Yesterday Today at 1:08 PM