Elena Dyakonova, or Gala, was a mysterious and controversial figure, but she was a great friend and devoted assistant. When they met first, Gala was married. She was 36, Dali was 25, but it was like a lightning stroke for the artist: her appearance coincided with the image of an unknown Russian girl, whom Dali used to see in his dreams quite often. And additionally Salvador invented the ideal look of an elegant woman, which he was always looking for. So that all was in Gala, and he decided that Gala was totally his.

Gala recognized a talented artist in Dali by her devilish intuition, and her main aim became making a famous painter of him.

After they got married, the artist started to sign his pictures as ‘Gala-Salvador Dali’ as if they were one and the same person. Their marriage became a new surge of inspiration for Dali, moreover Gala displayed her great organizing skills and helped him a lot. She became one of the most famous model for painting and photographing: her body was not less famous than the body of Aphrodite of Milos.

But nothing in this world lasts forever. In the end of the sixties their relationships started to fade away, and the rest of their life it was just smoldering pieces of their bygone passion. 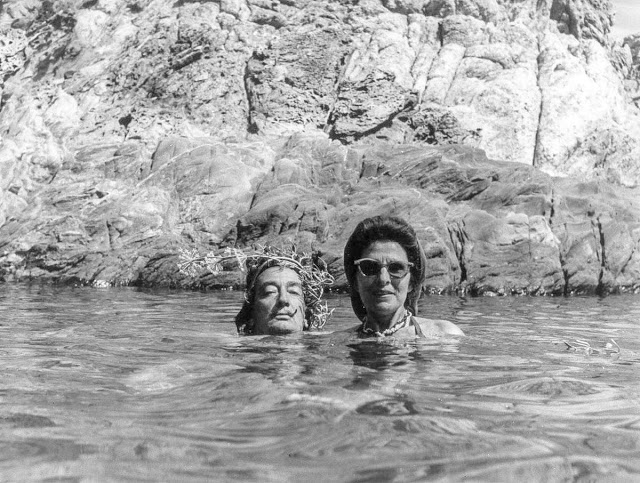 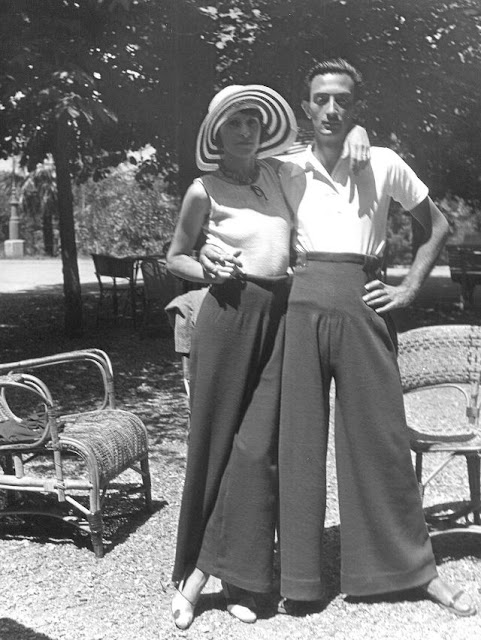 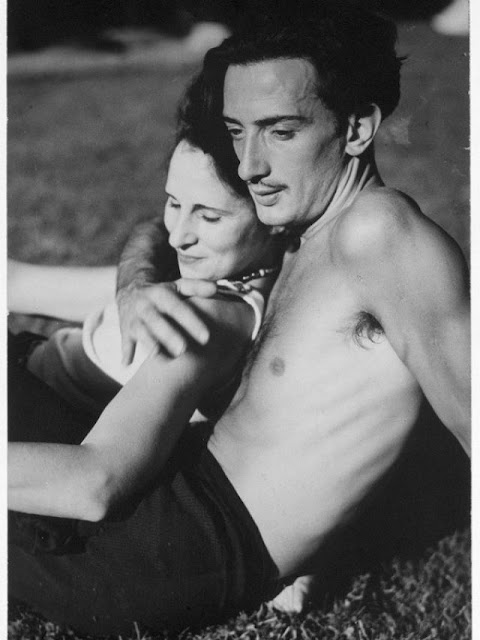 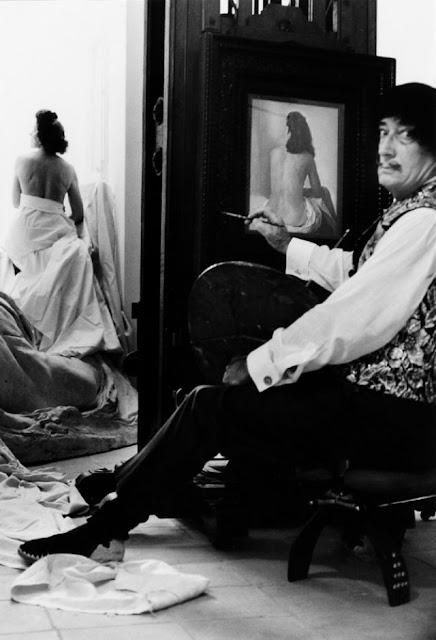 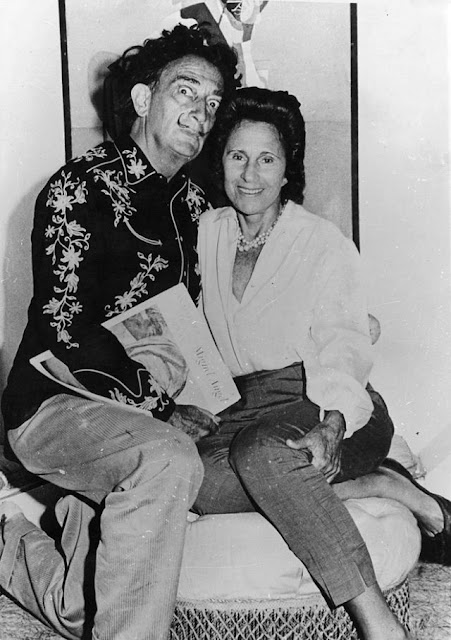 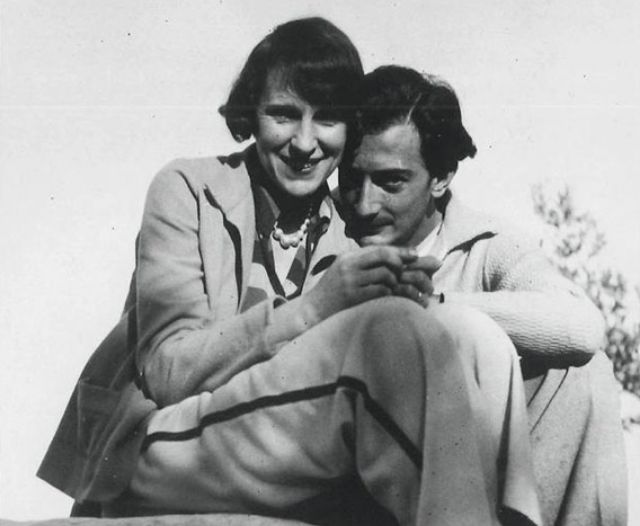 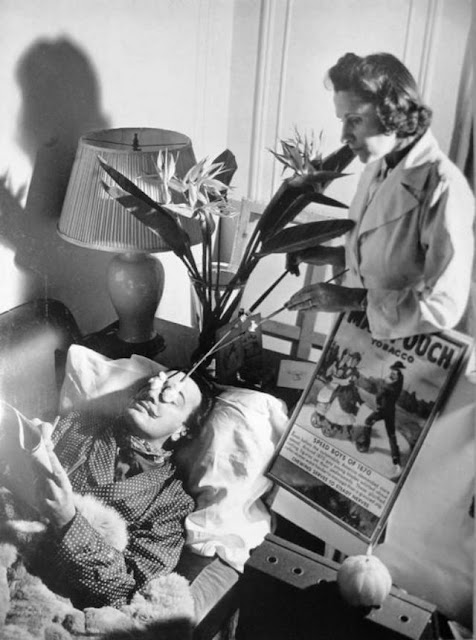 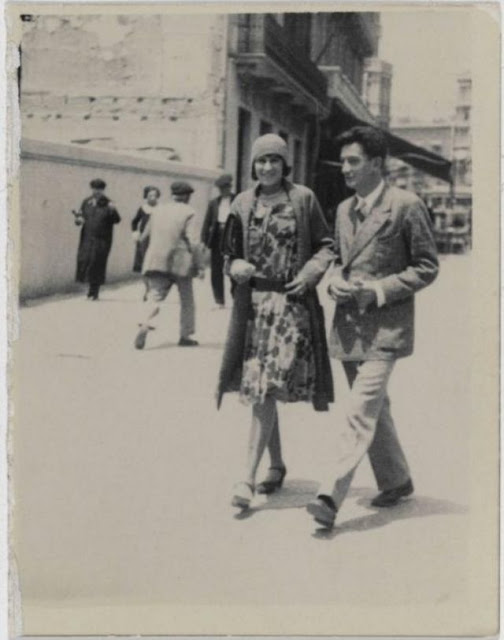 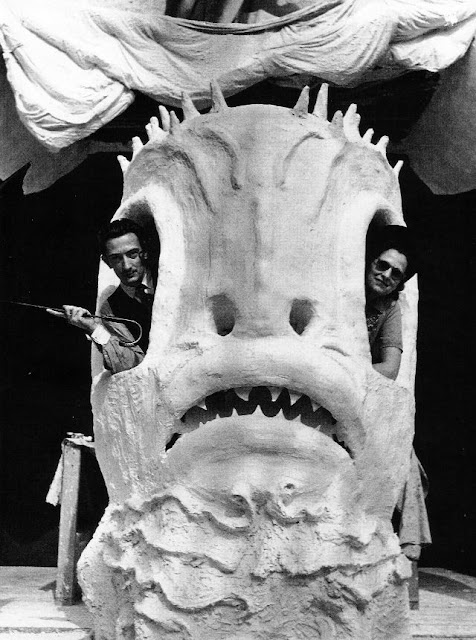 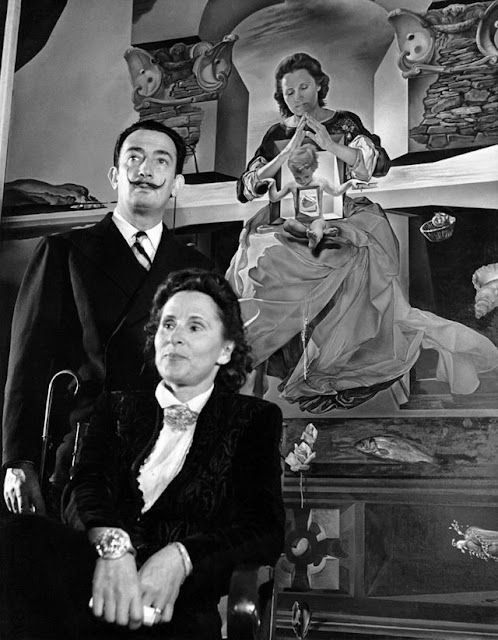 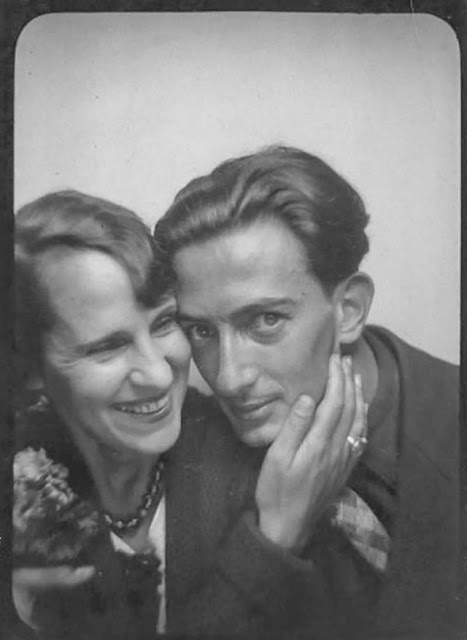 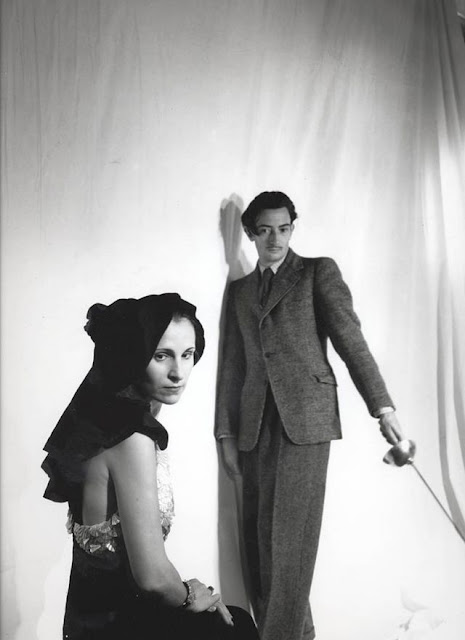 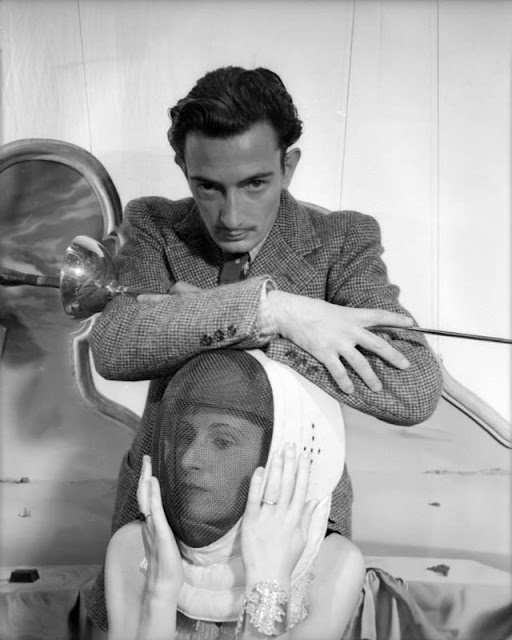 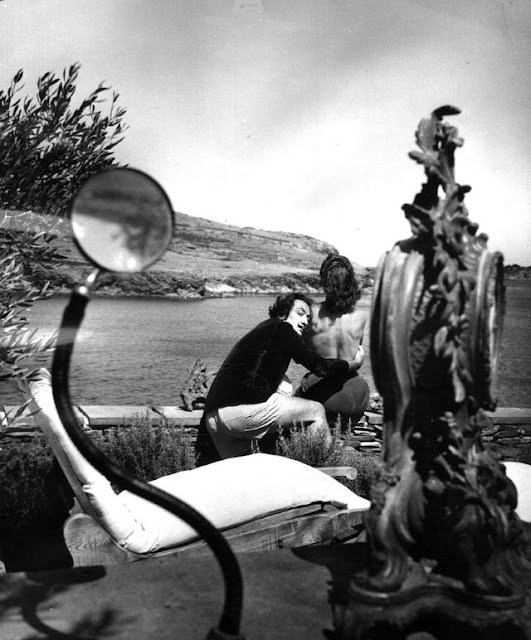 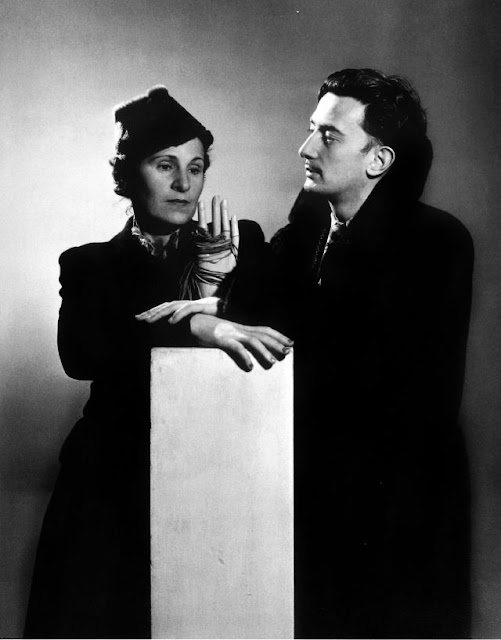 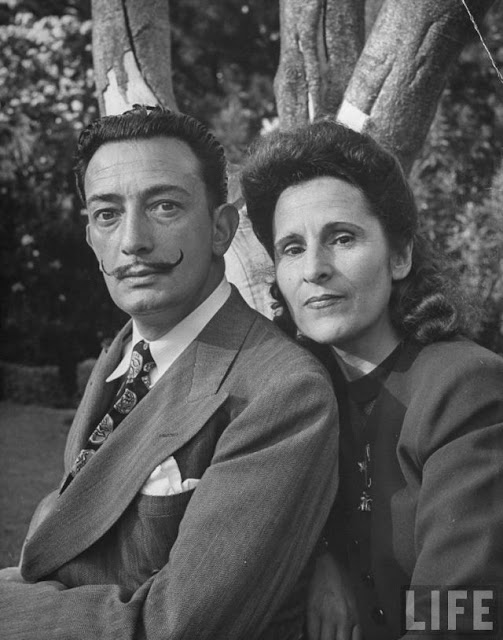 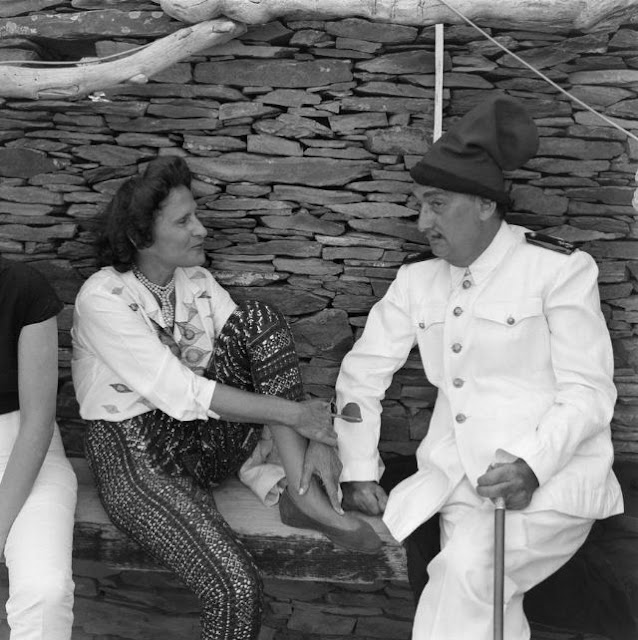 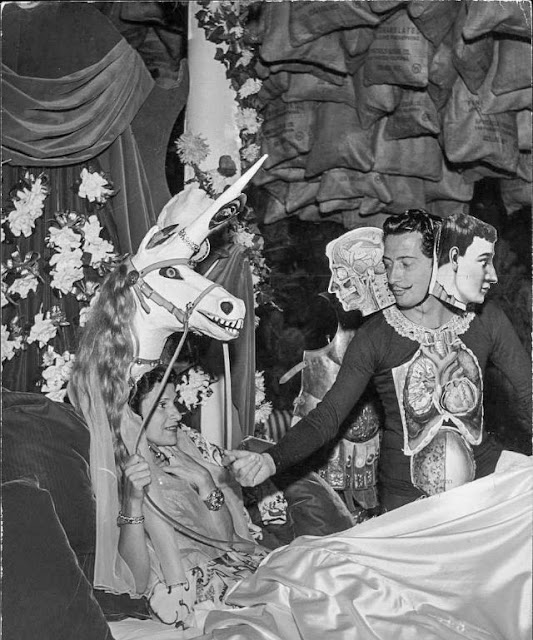 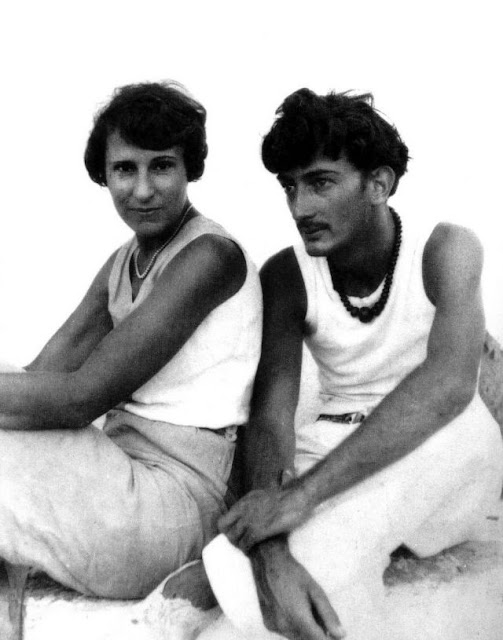 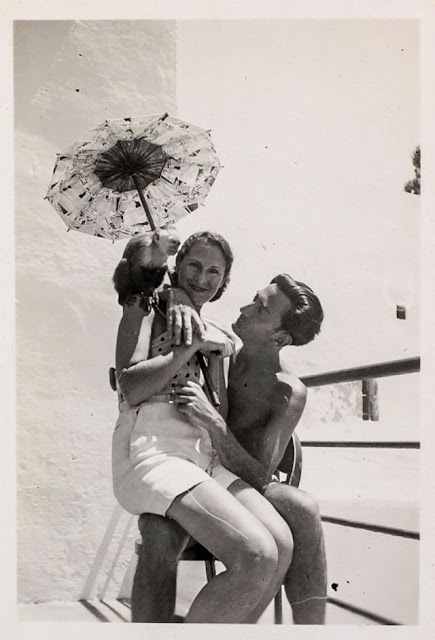 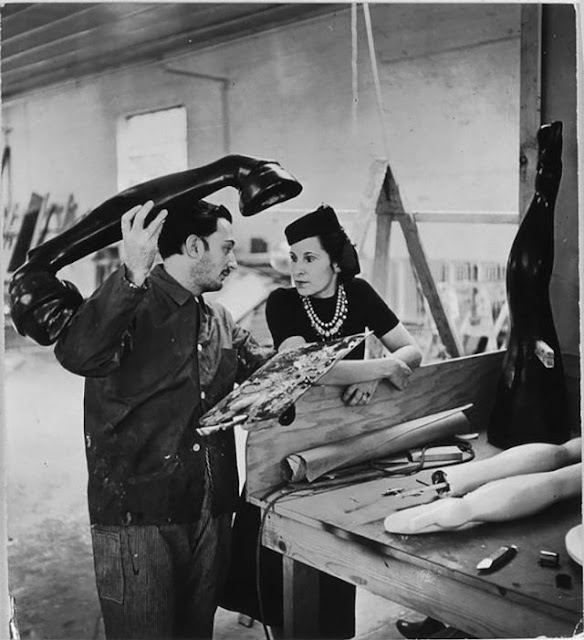 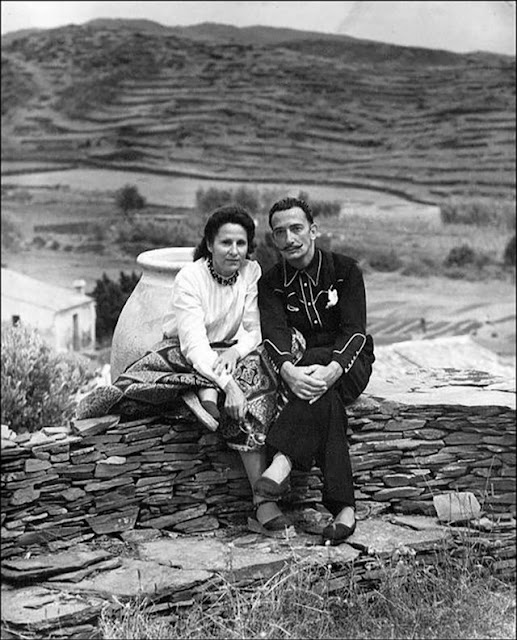 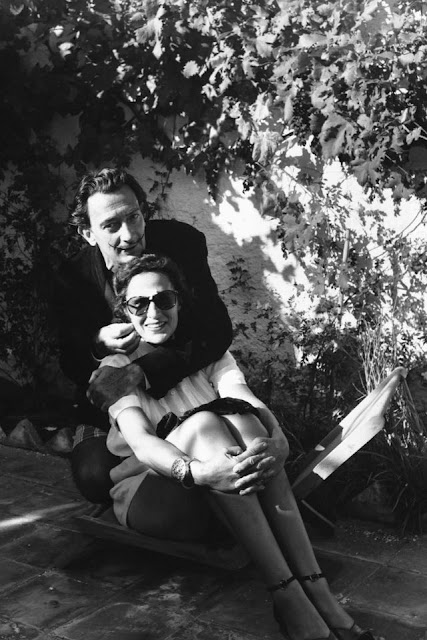 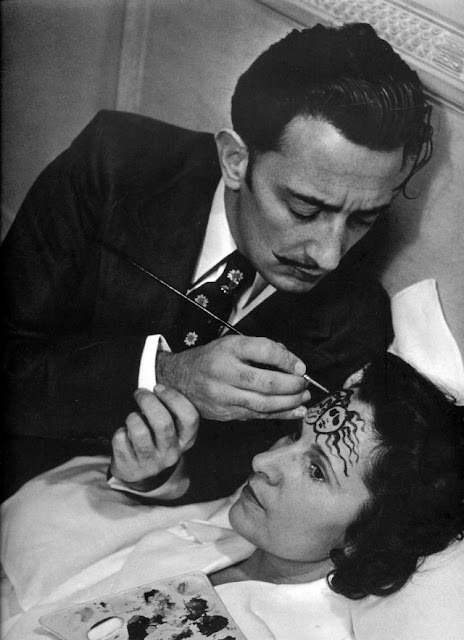 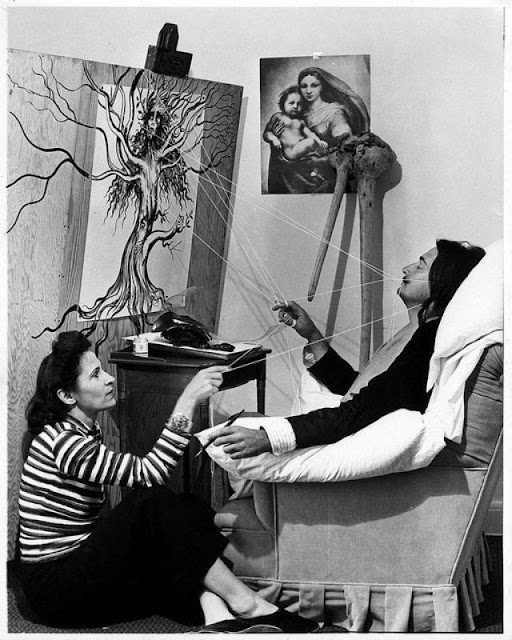 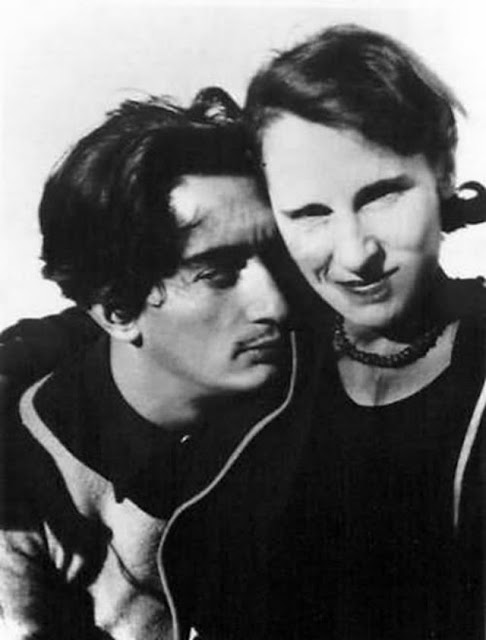 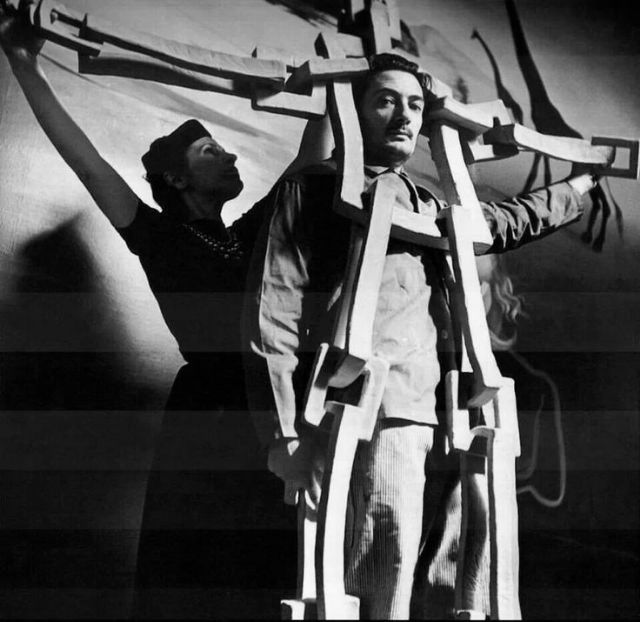 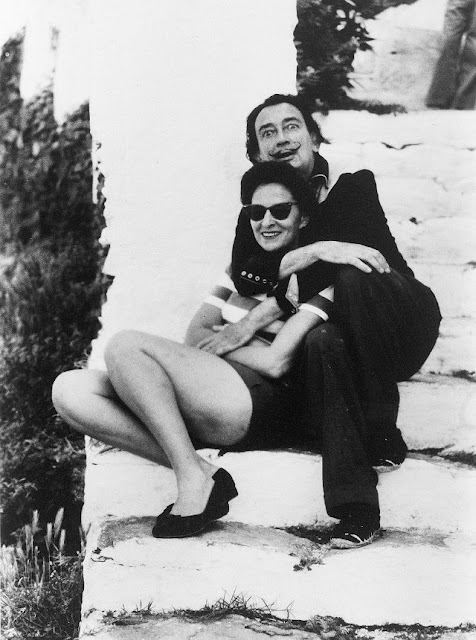 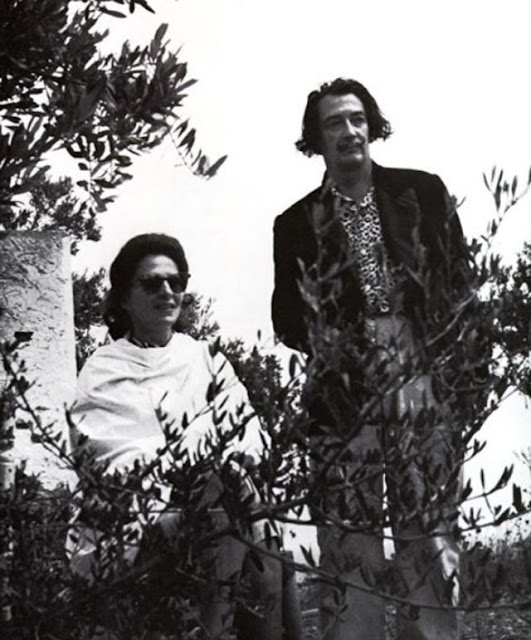 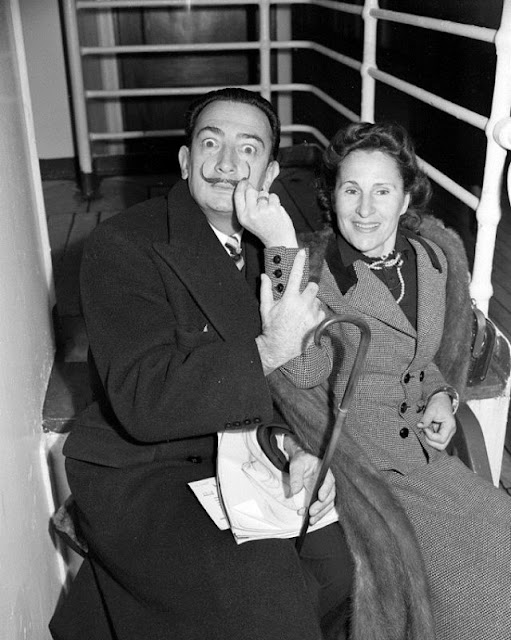