Mary Bowser: The Former Slave Who Helped Bring Down The Confederacy

The Confederates were sure former slave-turned-Union spy Mary Bowser wouldn't be able to read the sensitive documents they left out around her — they were wrong. 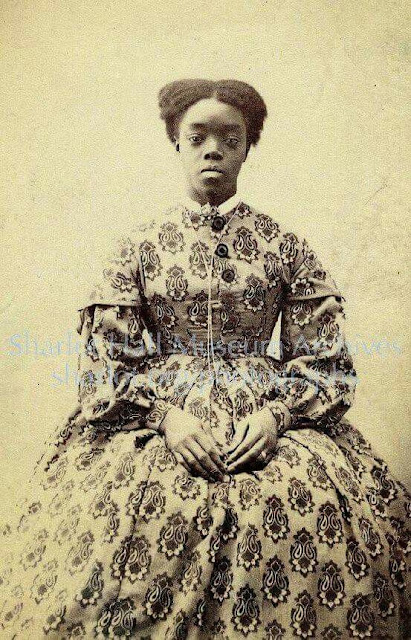 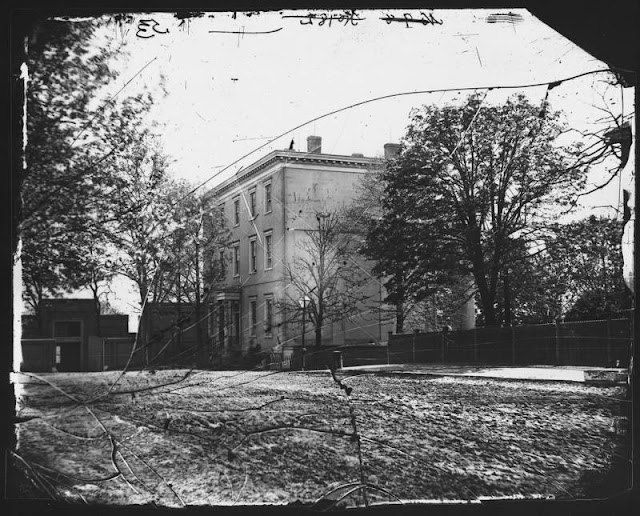 The Confederate White House in Richmond, where Mary Bowser was planted as a Union spy.

Oftentimes, the outcome of a war is determined not out on the open battlefields, but in the shadows. Espionage has played an important role in virtually every great military conflict in history and the American Civil War was no exception. As the Union forces desperately fought to give their forces an edge, they found help in some of the unlikeliest of places.

Mary Bowser was born a slave in Virginia and worked on the Richmond plantation of a hardware merchant named John Van Lew. As is the case with many slaves, not very much else is known about her early life.

What we do know is that when Van Lew died, his daughter Elizabeth (who was a Quaker and staunch opponent to slavery) freed all of the slaves she had inherited and, in a further act of generosity, used her entire cash inheritance to purchase and free the other family members of her father’s former slaves.

Bowser remained a servant in her former mistress’ household and when Van Lew realized how intelligent she was, she sent Bowser to be educated at the Quaker School for Negroes in Philadelphia.

Van Lew herself had been educated by Quakers in the North and although she was a member of Richmond’s elite, she harbored fiercely abolitionist views. When the Civil War broke out, she began to think about how she could use her unique position to help the cause she so fervently believed in. 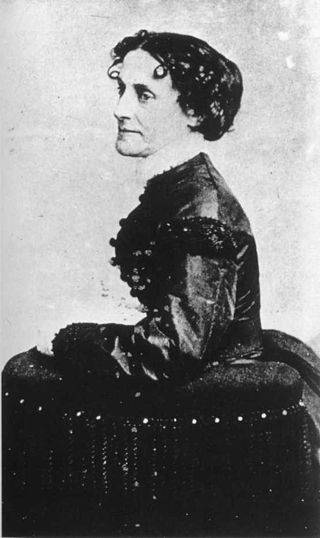 Van Lew started small, volunteering as a nurse at prison camps for Union soldiers and smuggling in food, books, and medicine with the help of her mother. This did not endear her to her fellow Southerners; as an article in The Richmond Enquirer disgustedly reported,
“Two ladies, a mother and a daughter, living on Church Hill, have lately attracted public notice by their assiduous attentions to the Yankee prisoners… these two women have been expending their opulent means in aiding and giving comfort to the miscreants who have invaded our sacred soil.”

Two soldiers who escaped the prison with Van Lew’s help eventually told a Union general about her and he was so impressed that he recruited her as a spy. Protected by her family’s position (although the wealthy of Richmond had long looked upon her abolitionist views with distaste), she managed to set up a spy ring right in the heart of the Virginia capital, aided and abetted by her former servant, Mary Bowser.

With Van Lew’s assistance, Bowser was planted in the Confederate White House, the headquarters of the President of the Confederacy himself: Jefferson Davis. Due to the prejudices of the time, black servants such as Bowser were viewed more as furniture than employees, which meant people would largely ignore their presence.

However, Bowser was clever enough to play on these prejudices, and exaggerated her role as a stupid servant, pretending to be much slower than she actually was.

As a result, guests took no care to mind what they said in front of her, nor did anyone imagine that Bowser was actually literate and could read confidential documents left out in the open

According to Thomas McNiven, a local baker who made deliveries to the Confederate White House while also acting as Bowser’s point of contact, Bowser also had a photographic memory and could repeat documents “word for word” when she relayed information to him.

The espionage system executed by McNiven and Bowser operated extremely well until eventually Bowser somehow became a target of suspicion (it’s not known why) and was forced to flee the capital in the last days of the war. As her last act, she tried to burn down the Confederate White House, but didn’t quite succeed.

General Ulysses S. Grant later told Van Lew, “You have sent me the most valuable information received from Richmond during the war.”

The intelligence Bowser provided from the heart of the Confederacy had reportedly directly contributed to a Northern victory (even though little is known about precisely what information Bowser relayed). Finally, in 1995, the U.S. government posthumously inducted Mary Bowser into the Military Intelligence Corps Hall of Fame.

Van Lew and Bower had been able to hide in plain sight by playing up their roles as a sheltered society woman and an ignorant servant — and they fooled everyone for a long time.

After Van Lew’s role as a spy did become public knowledge, she was largely shunned by her fellow Virginians, who viewed her as a traitor. As for Mary Bowser, committed to the tremendous value of a good education, she went on to open a school for former slaves and teach them all herself.

Posted by Yesterday Today at 12:01 PM