Alphonse Mucha began to take photographs in the early 1880s, probably in Vienna, with a borrowed camera. It was not until he had gained some recognition in Paris and sufficient funds that he purchased his first camera. Mucha’s photographic output grew dramatically after his move to a large studio in the rue du Val de Grâce in 1896. In the new studio, where he had considerably more light thanks to large windows and a glass ceiling, he photographed on a virtually daily basis.

Between 1896 and the early 1900s Mucha made a remarkable series of photographs of the models posing for him. The use of photography as an inexpensive medium for preliminary studies was common among Mucha’s Parisian contemporaries. However, Mucha’s photographs are more than just an alternative to sketches because they also capture the inimitable atmosphere of Mucha’s studio – a world of art in its own right. It was in his studio that that Mucha entertained countless Parisian artists, writers and musicians. It was also the setting for one of the earliest cinematic projections given by the Lumière brothers, whom Mucha had met in 1895, and for psychic experiments with Camille Flammarion and Albert de Rochas. In the background of the studies of models, examples of Mucha’s work may be seen, surrounded by his collection of objets d’art, books and furniture, many of which survive to this day. 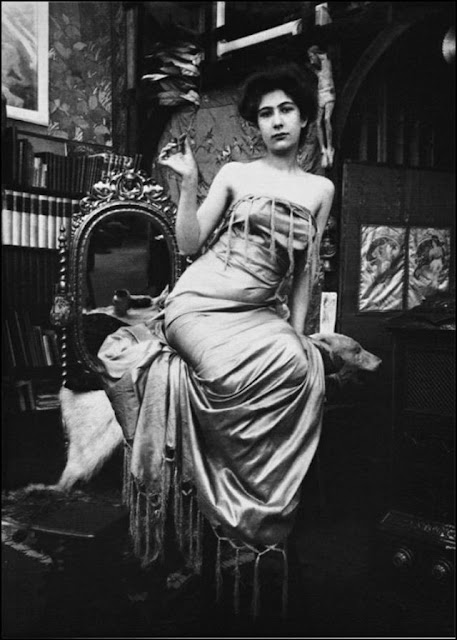 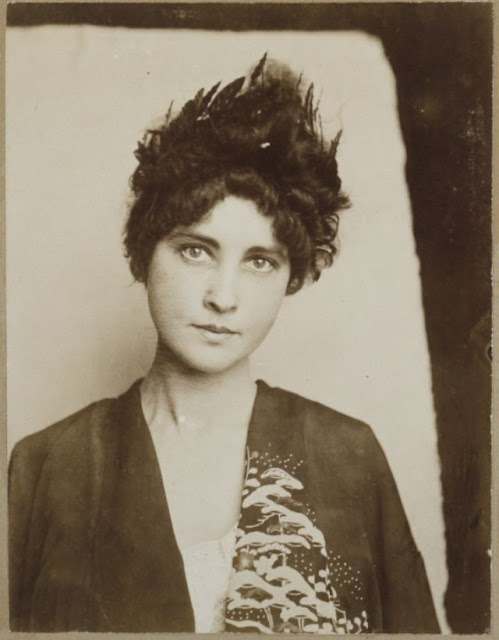 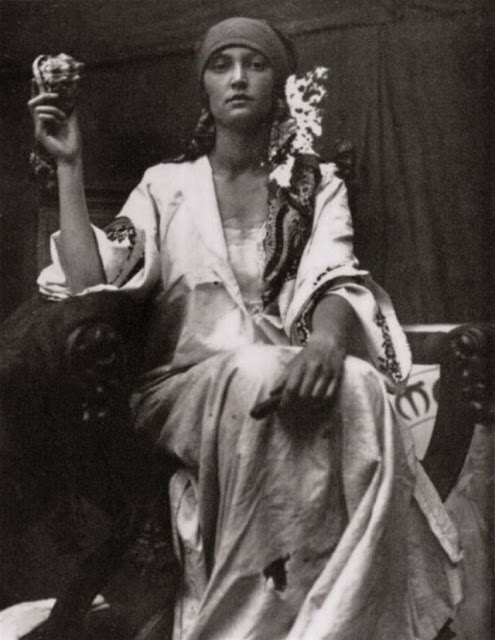 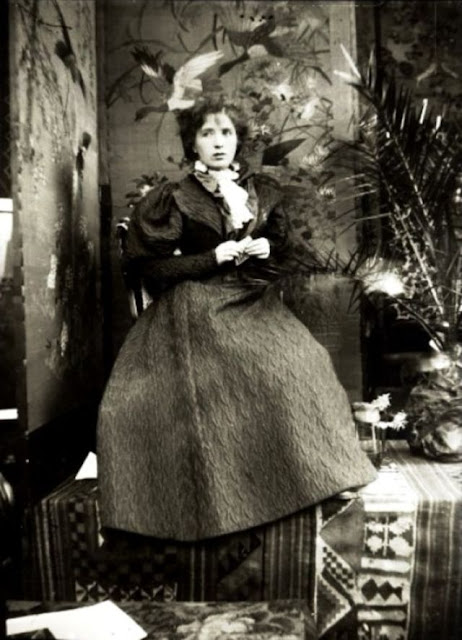 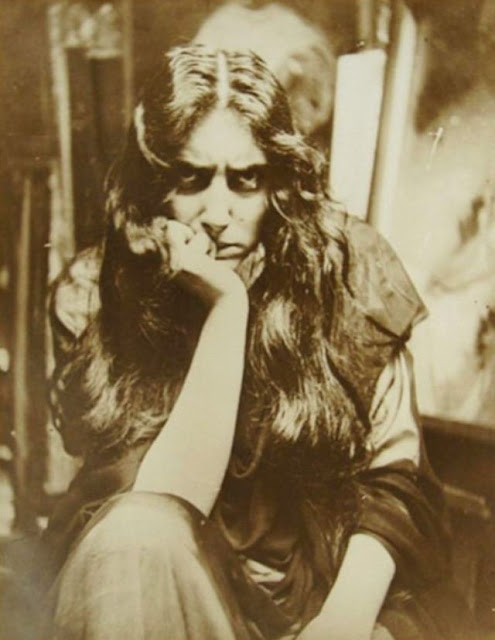 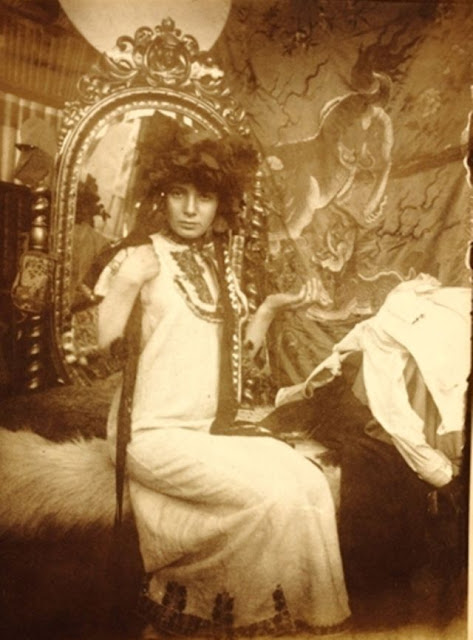 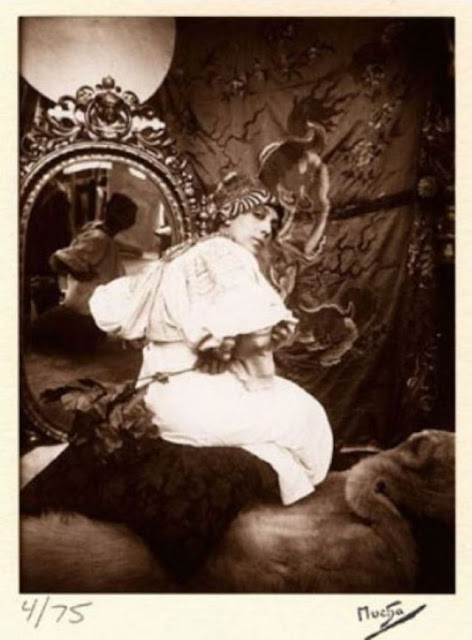 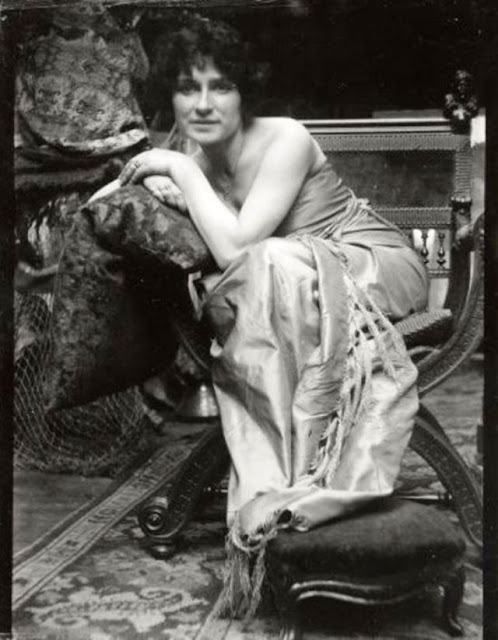 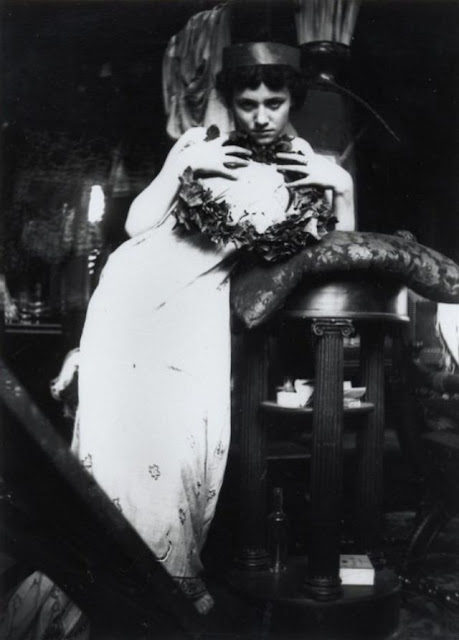 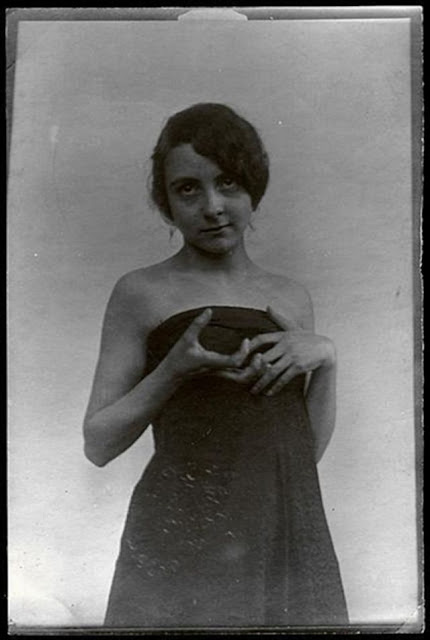 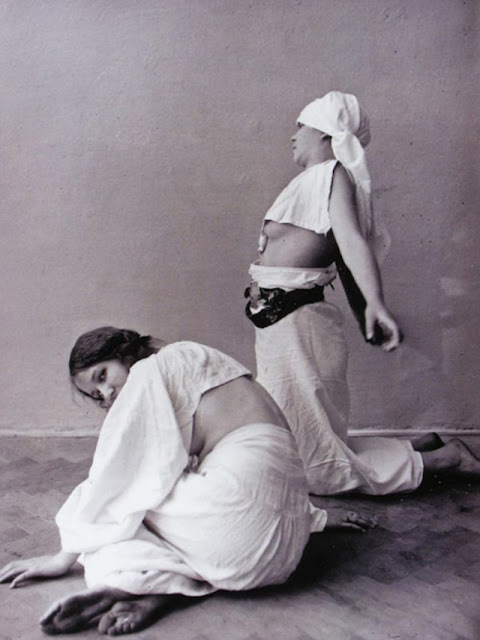 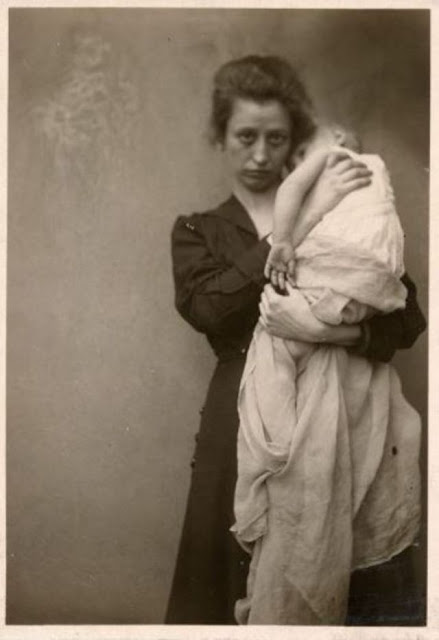 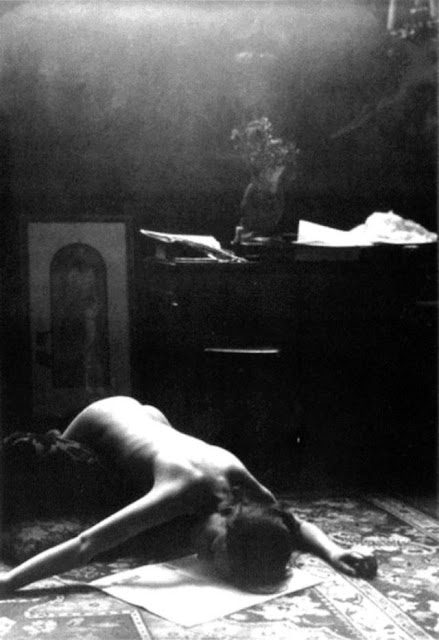 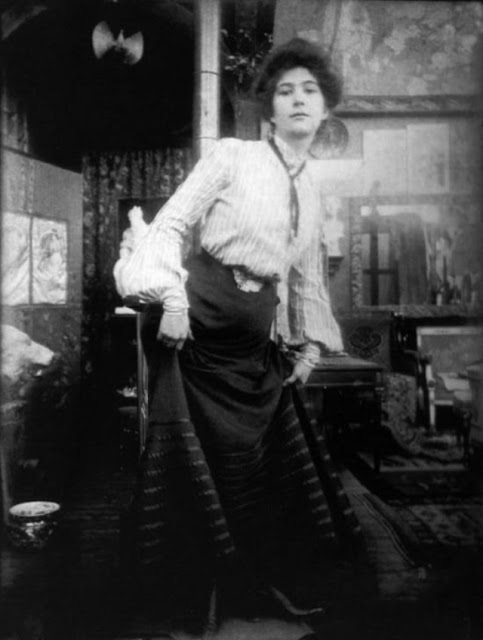 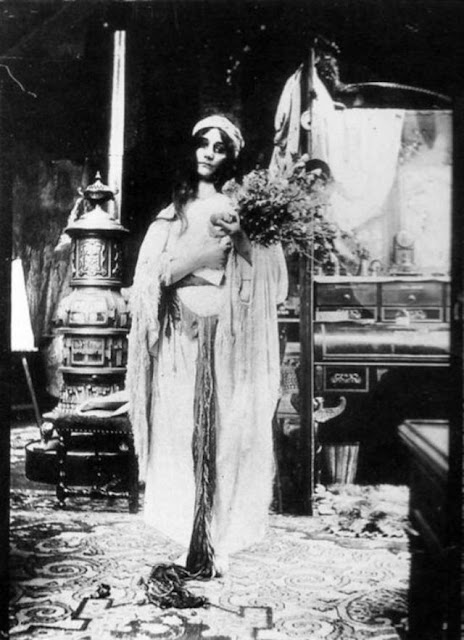 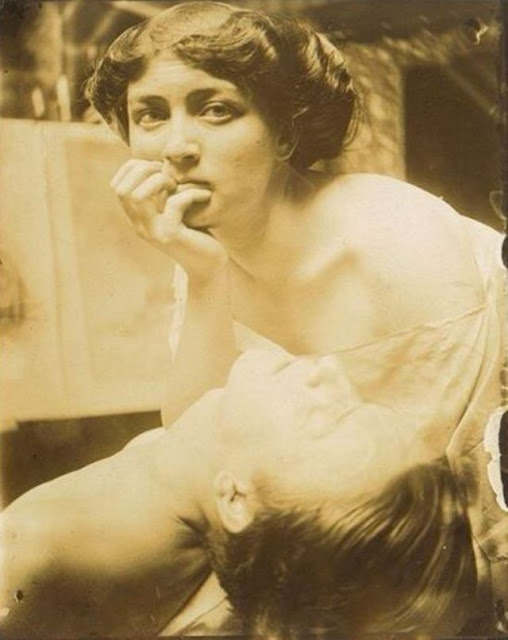 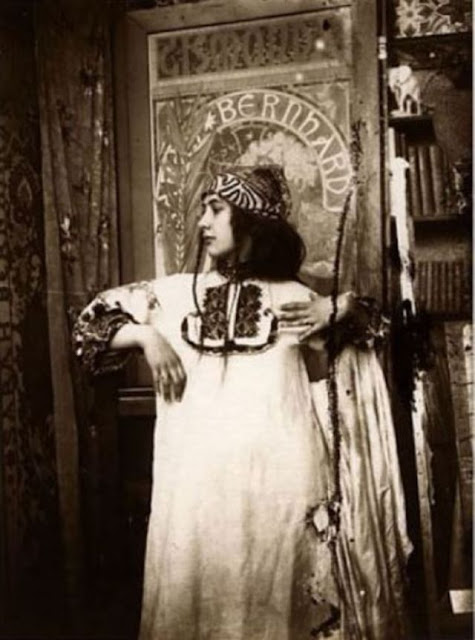 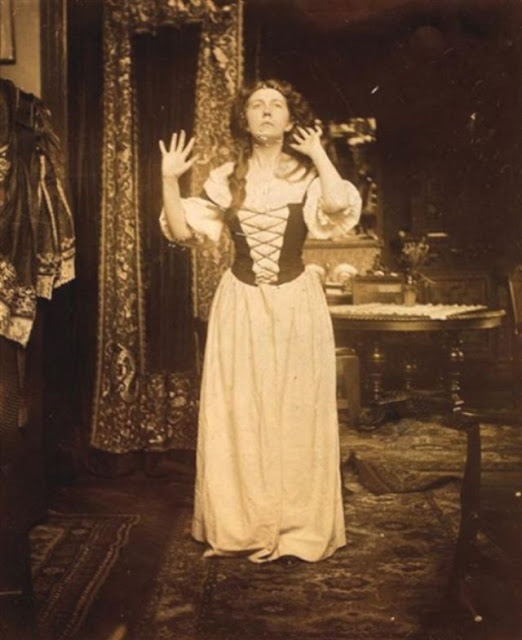 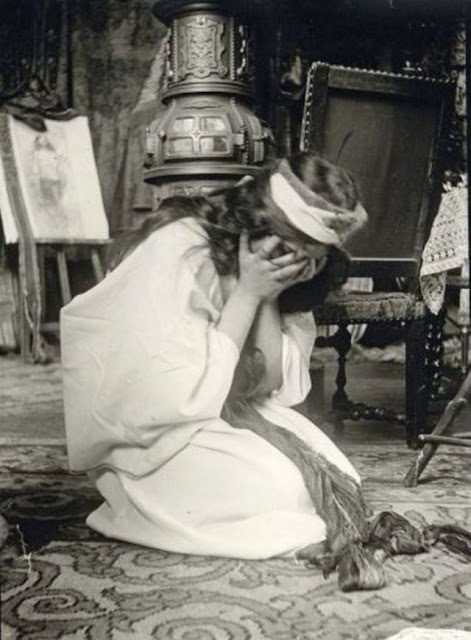 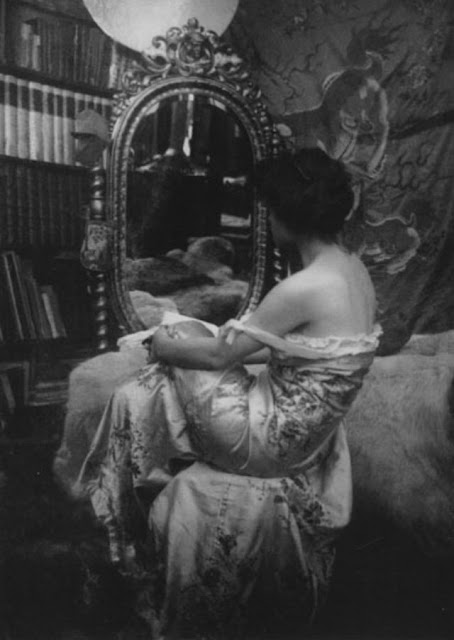 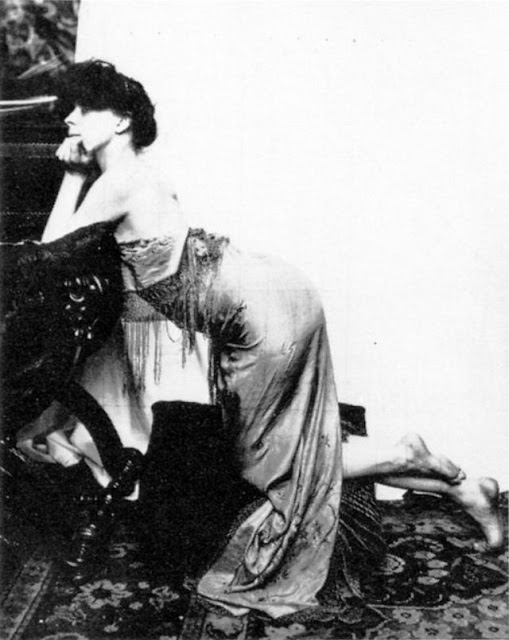 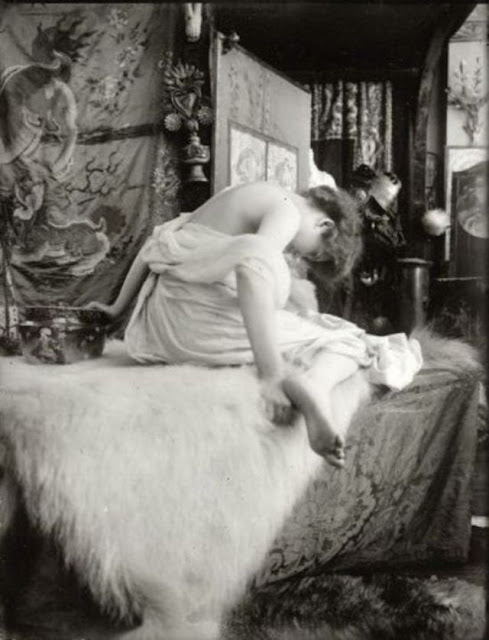 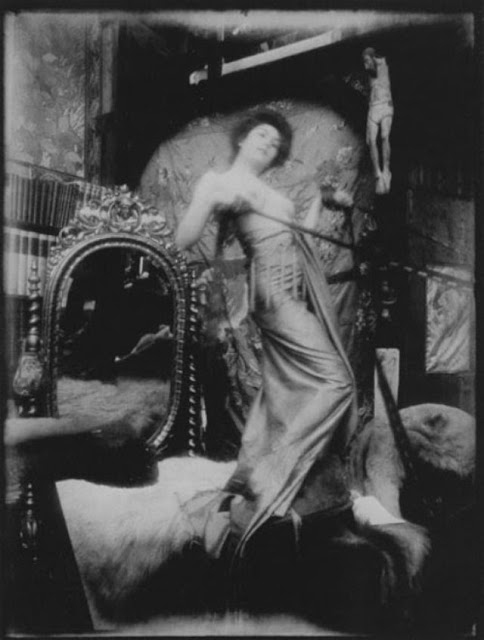 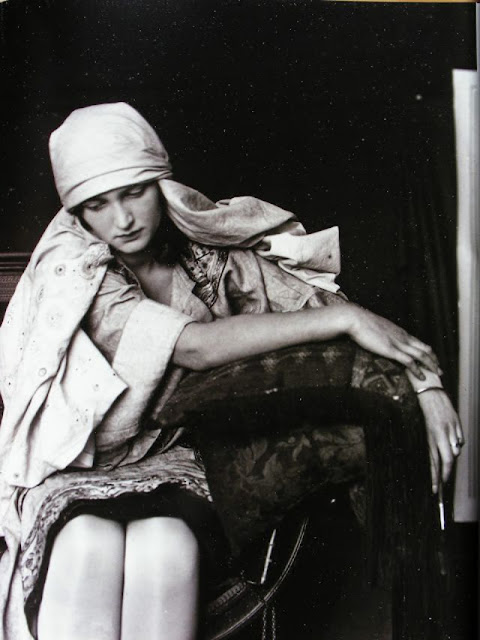 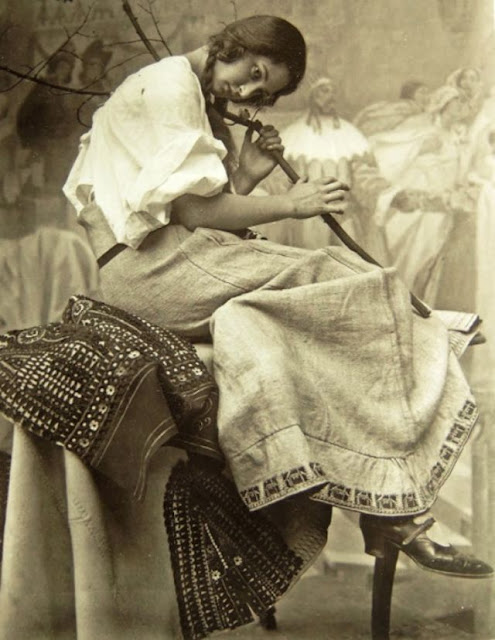 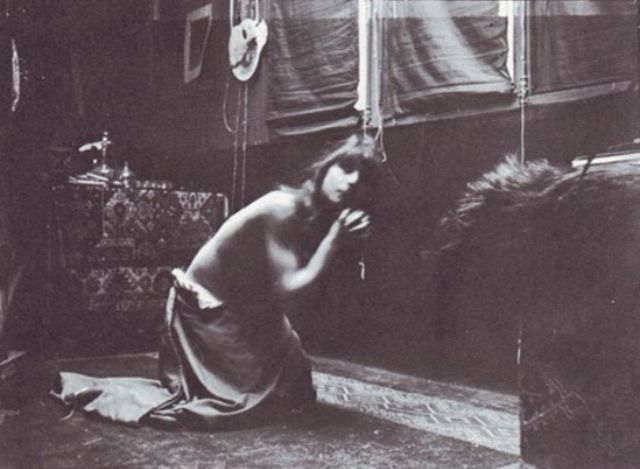 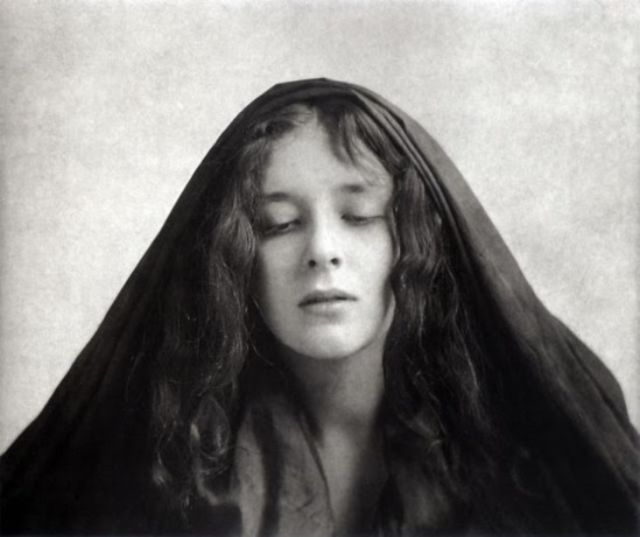 Posted by Yesterday Today at 11:12 AM