Behind the Scenes at the Cabaret: Intimate and Candid Vintage Photographs of Burlesque Dancers From the 1930s

Margaret Bourke-White’s extensive and diverse career captured many historic moments. In the male-dominated world of early twentieth century photojournalism, Bourke-White undeniably stands as a pioneer. She was the first female war correspondent, the first woman permitted to work in combat zones, the first woman to fly on a bombing mission during the Second World War and the first Western photographer permitted to document Soviet Industry after the revolution.

In 1936, Margaret Bourke-White went behind the scenes with top burlesque acts to show them setting their hair and tweaking their nipples before they hit the stage. The photographs explore New York’s most controversial burlesque venues and their dancers, where Bourke-White achieved an unprecedented proximity to her subjects. These photographs show both Bourke-White’s gifted composition as well as her compassion: the warm-tone contact prints reveal a gentler side than is often portrayed through her better-known war photographs. 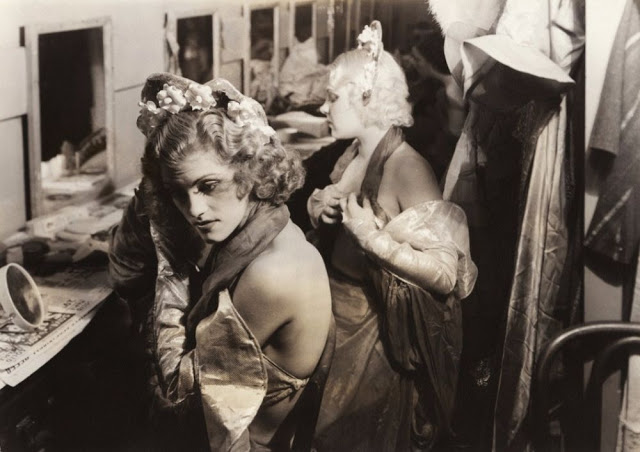 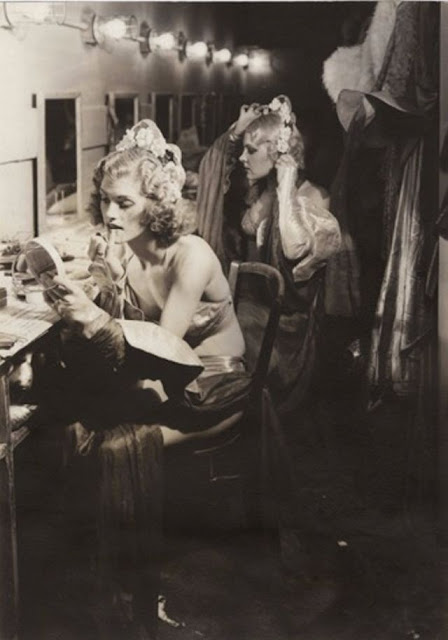 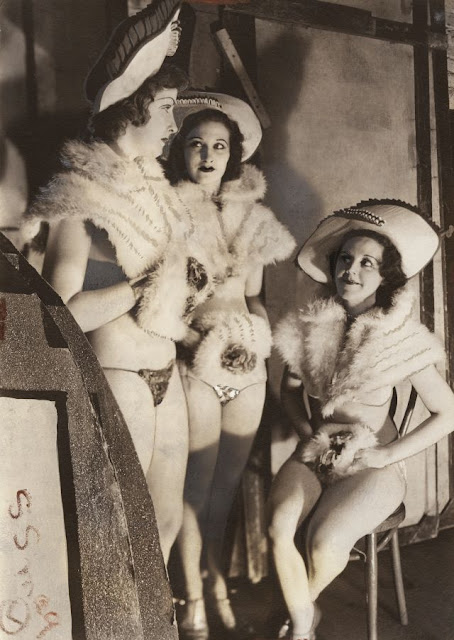 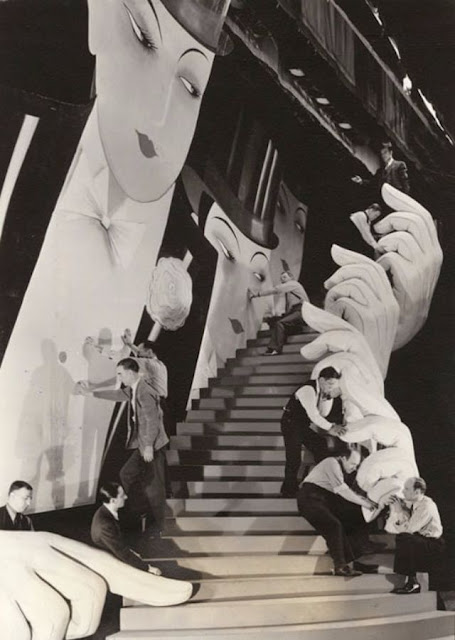 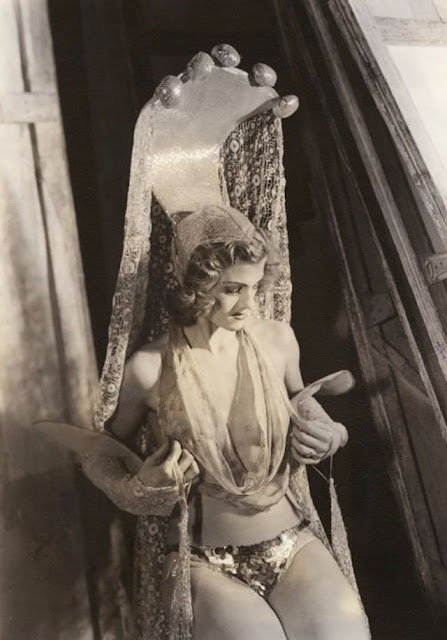 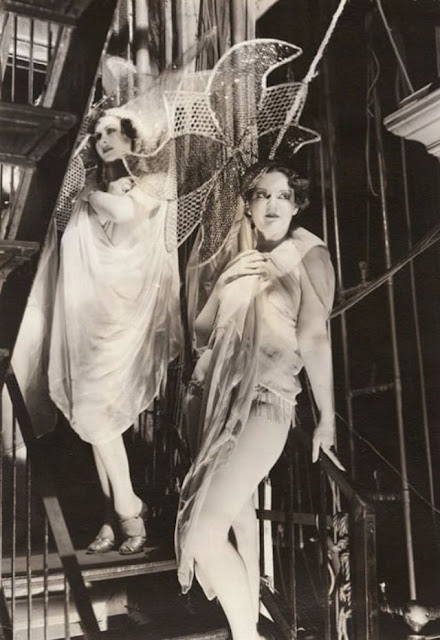 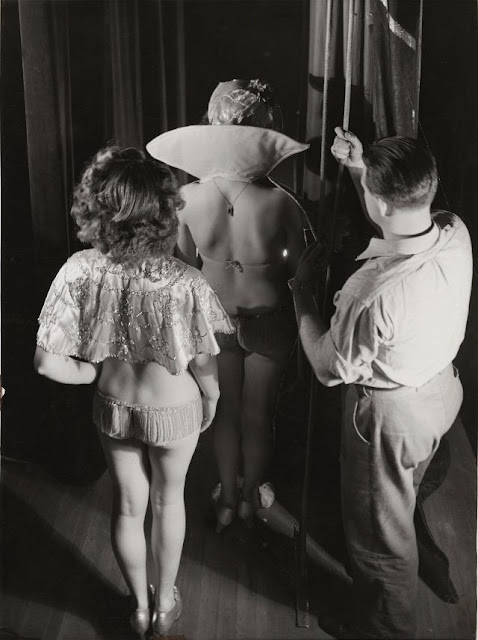 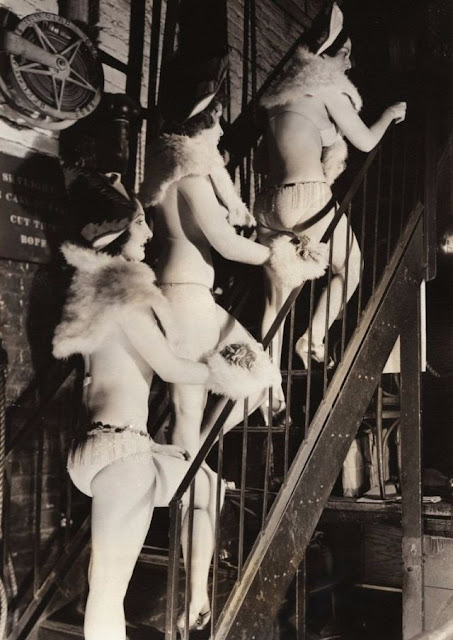 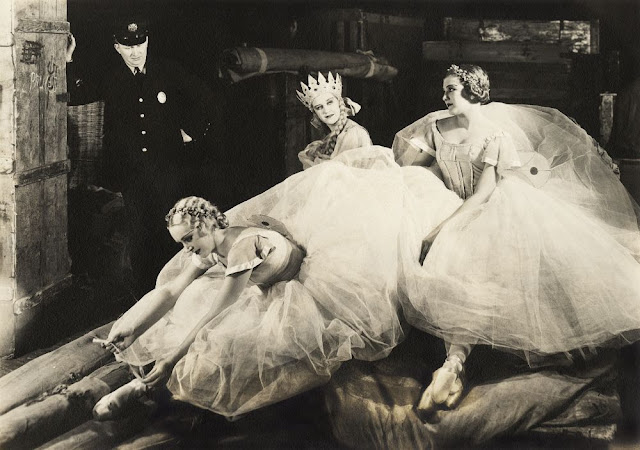