The Philadelphia Poison Ring was a murder for hire gang led by Italian immigrant cousins,
Herman and Paul Petrillo who were involved in insurance scams, counterfeiting, and murder.
The ring came to light in 1938 and the cousins were ultimately convicted of first degree
murder and executed by electric chair in 1941.

One or two were found not guilty, notably the widow Stella Alfonsi, whose husband's 1938
death by poison brought the case to light, and who was successfully defended by the
brilliant advocate Raymond Alexander Pace.

Here is a mugshot collection that shows criminal portraits of this gang in the late 1930s. 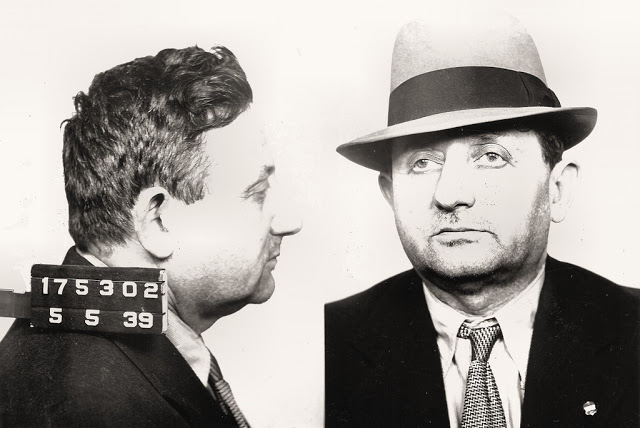 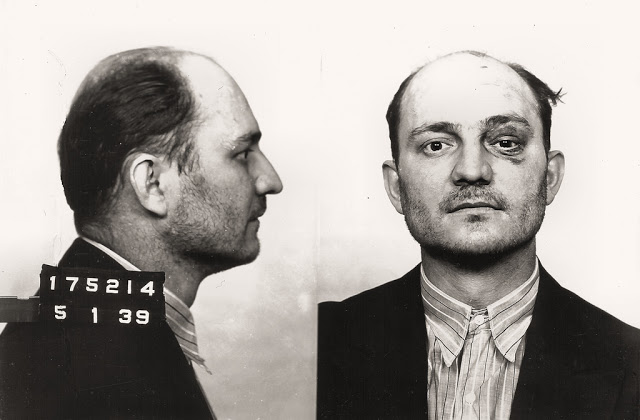 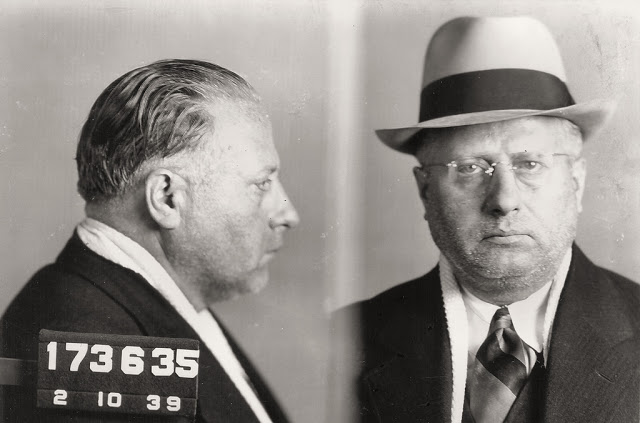 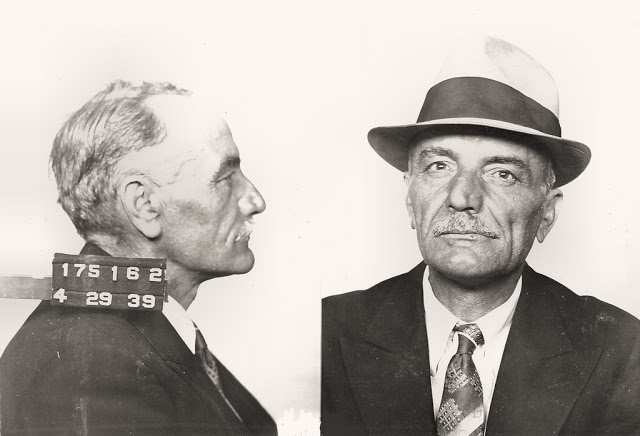 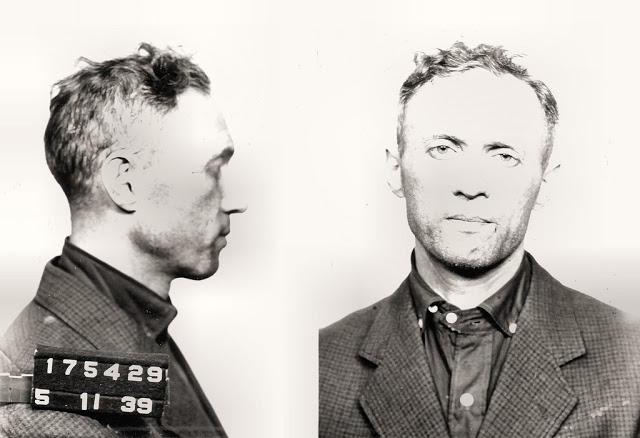 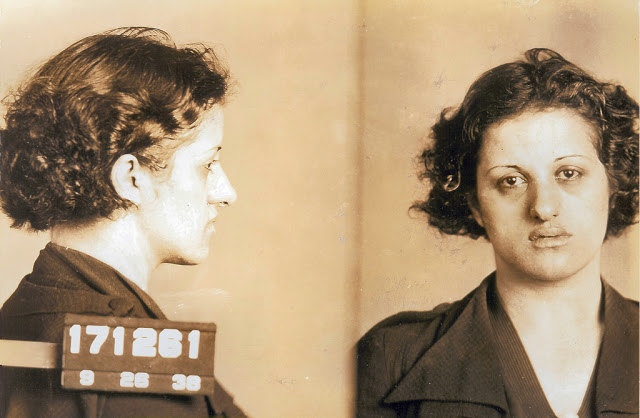 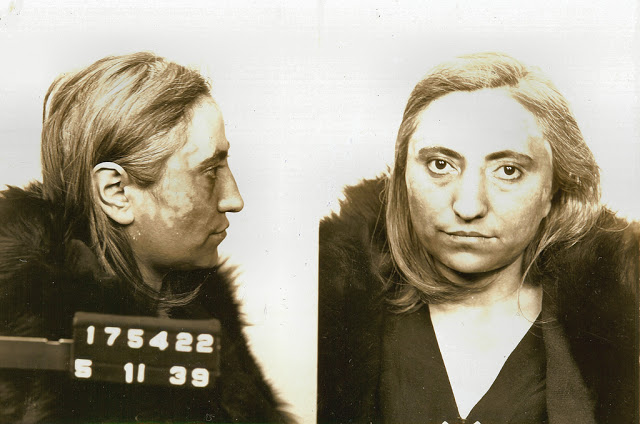 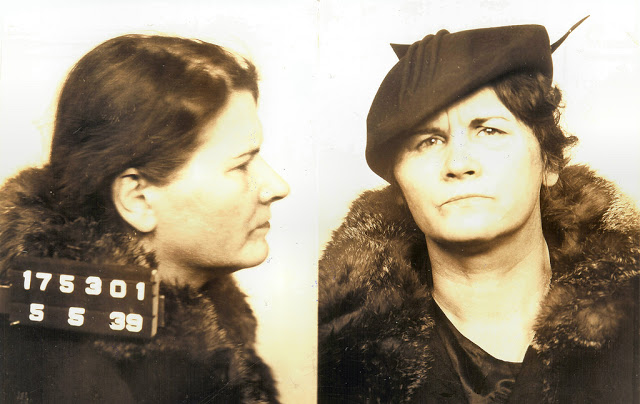 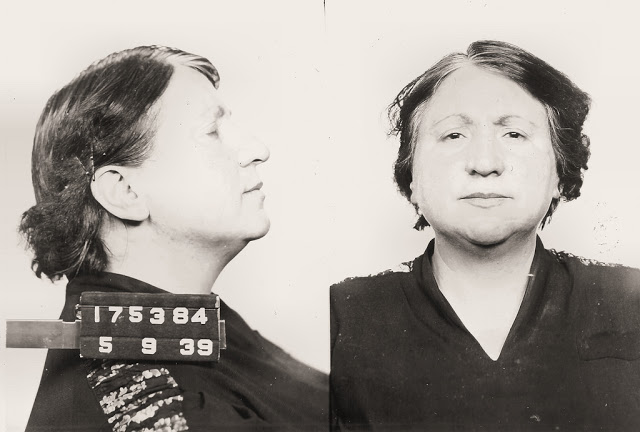 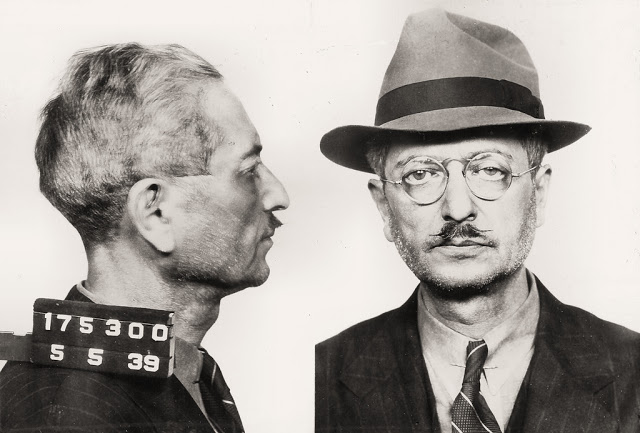 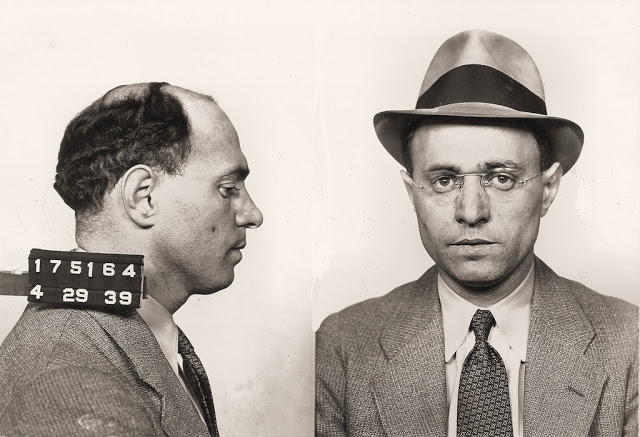 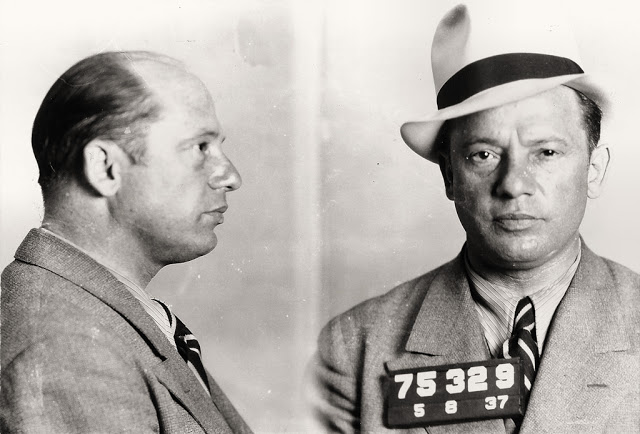 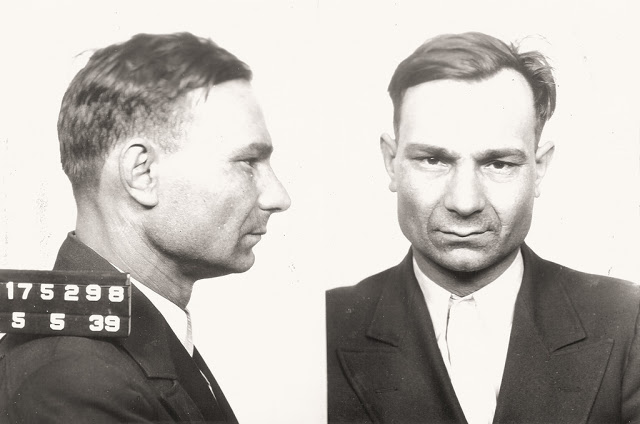 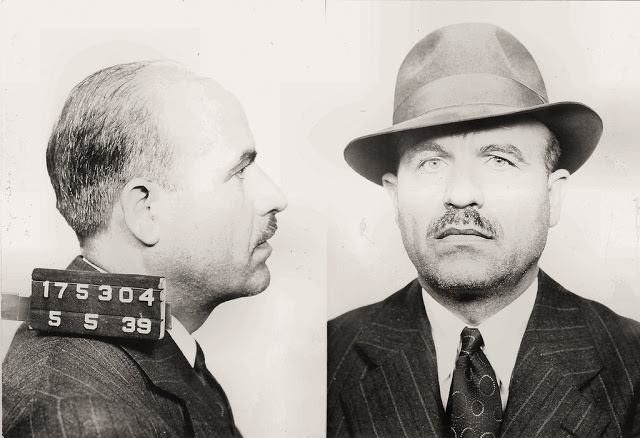 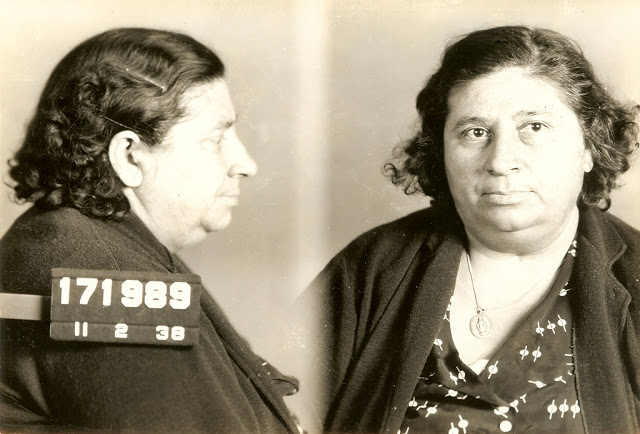 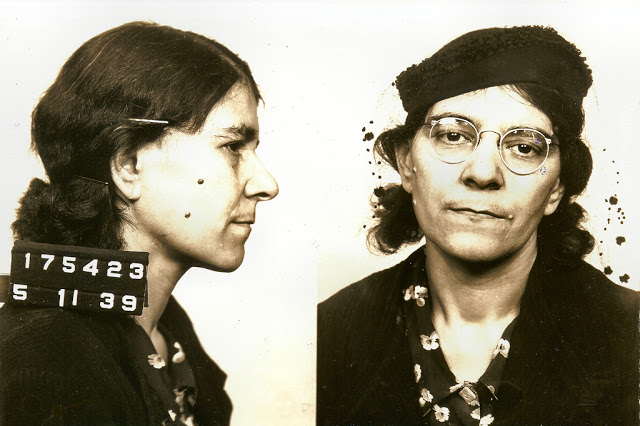 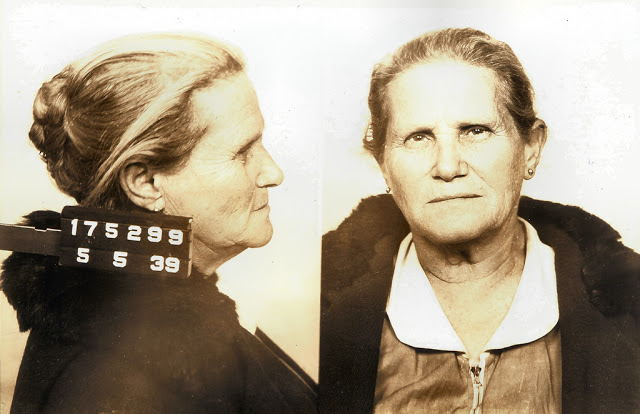 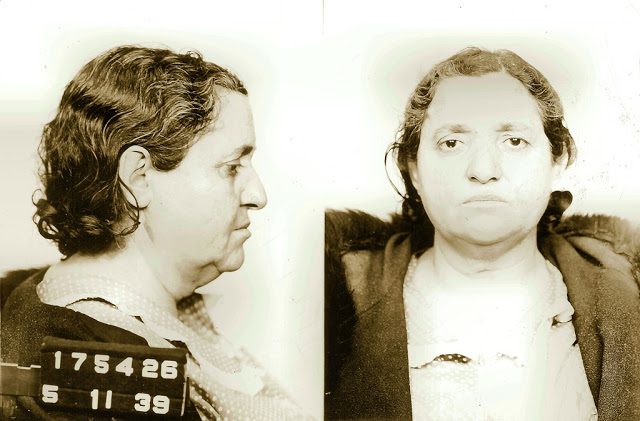 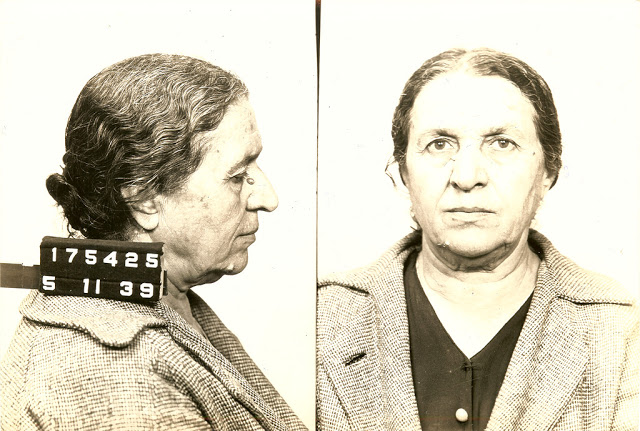 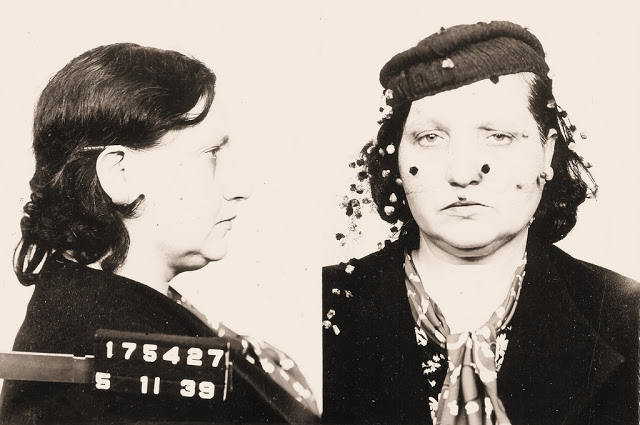 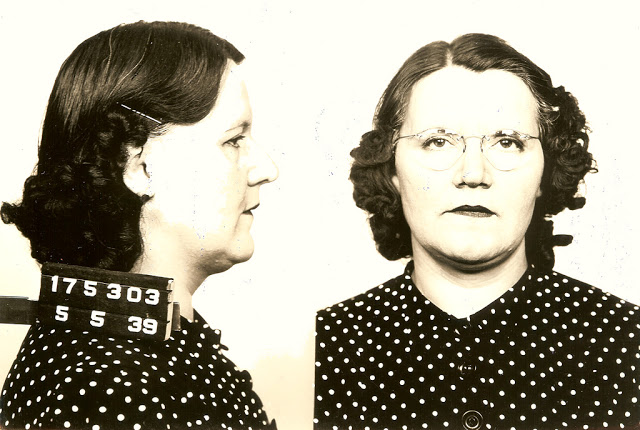 Posted by Yesterday Today at 11:43 AM