A “flattop” is a type of short haircut where the hair on the top of the head is usually standing upright and cut to form a flat-appearing deck. This deck may be level, or it may be upward or downward sloping. This type of haircut is usually performed with electric clippers, either freehand or using the clipper-over-comb method.

Since the haircut is short and quickly grows out of its precisely-cut shape, maintenance haircuts are required at least every few weeks, and some flattop wearers get haircuts as often as once a week. Flattops have almost exclusively been worn by men and boys, being most popular among military men, athletes and blue collar workers.

The flattop has maintained a contingent of dedicated wearers since it was introduced. It was very popular in the 1950s, but faded in popularity with the emergence of longer hair styles in the late 1960s and 1970s. It had a brief reappearance in the 1980s and early 1990s, before dropping off again. 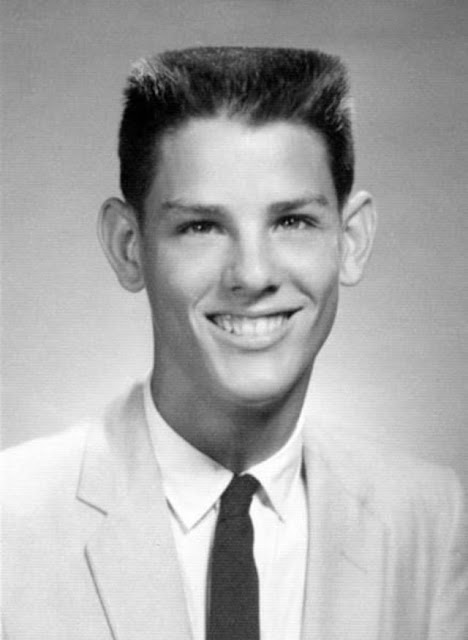 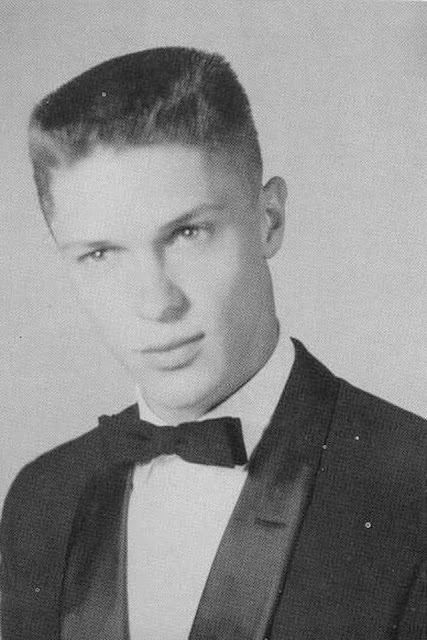 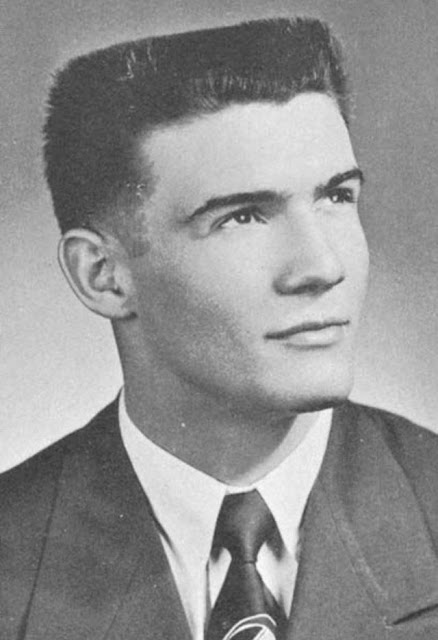 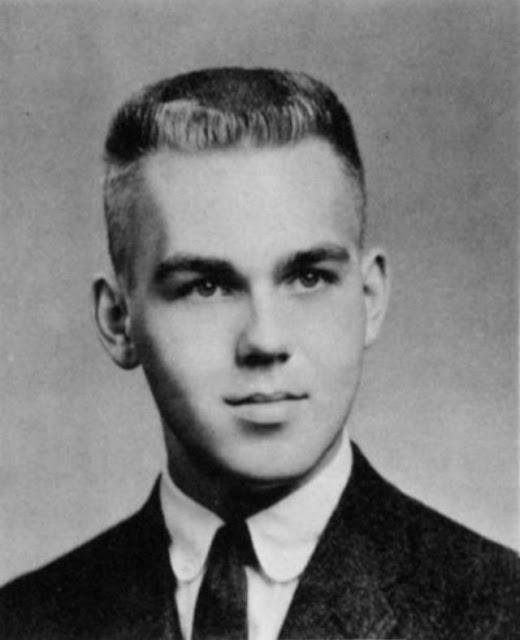 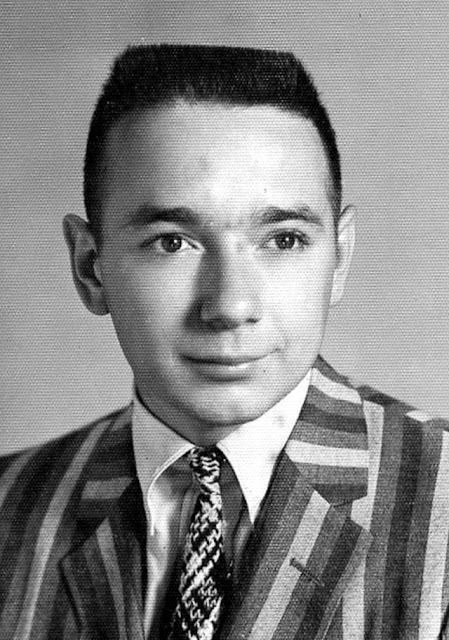 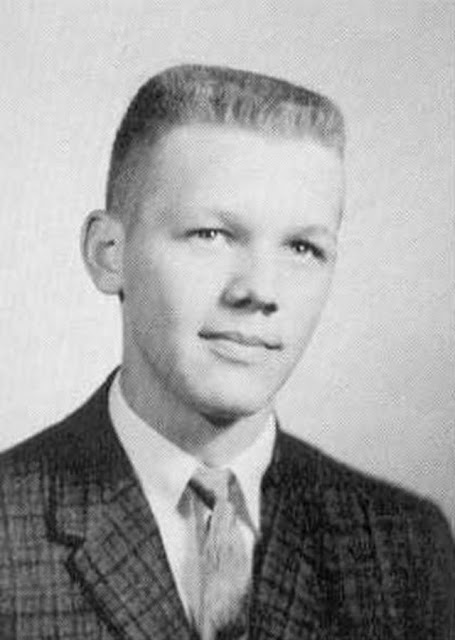 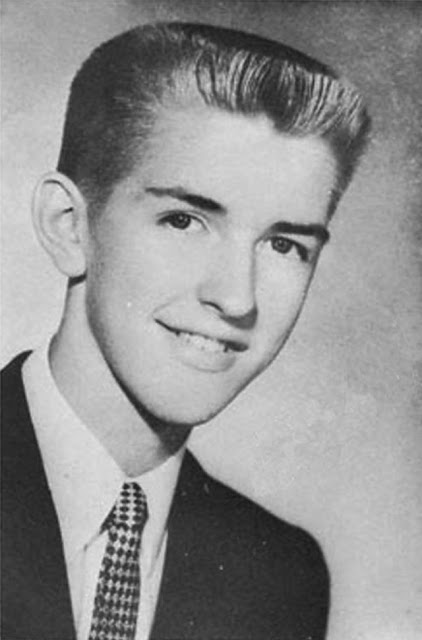 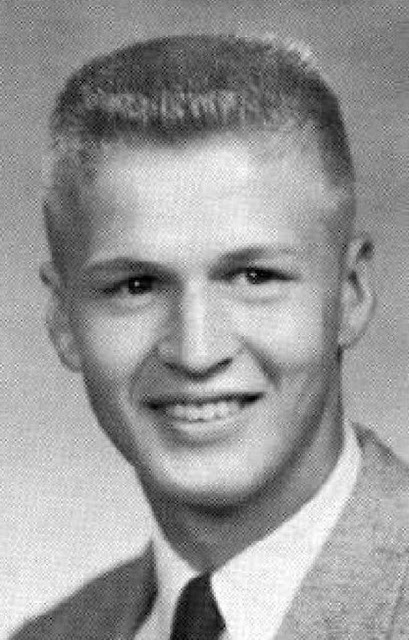 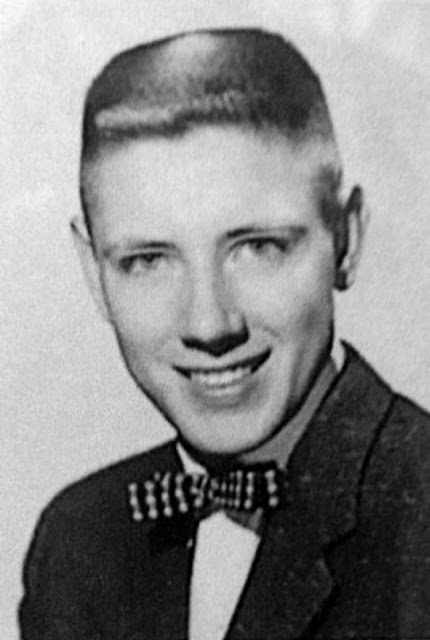 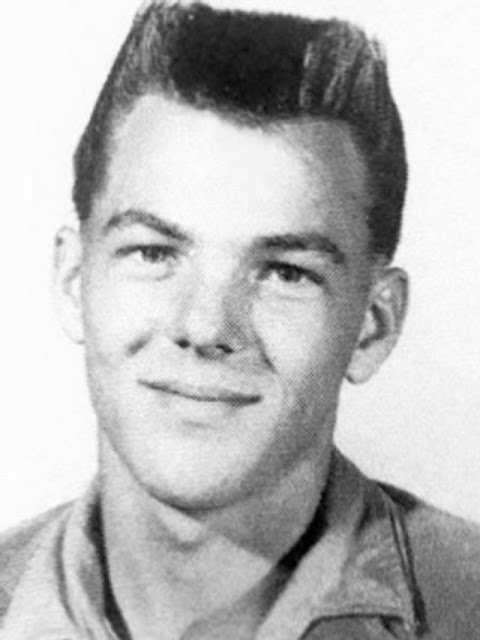 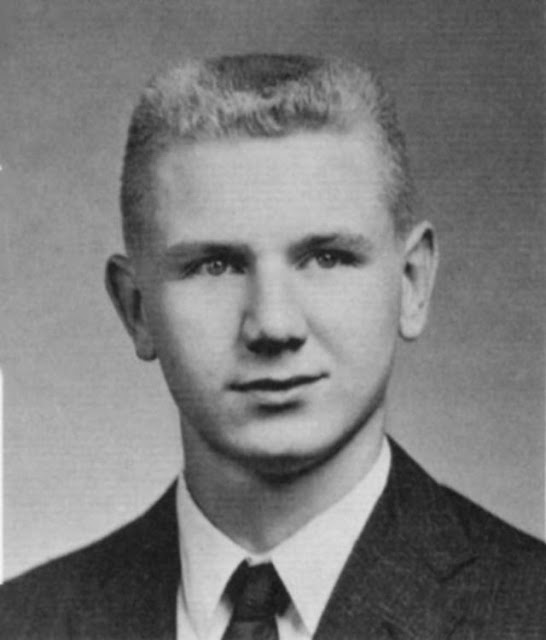 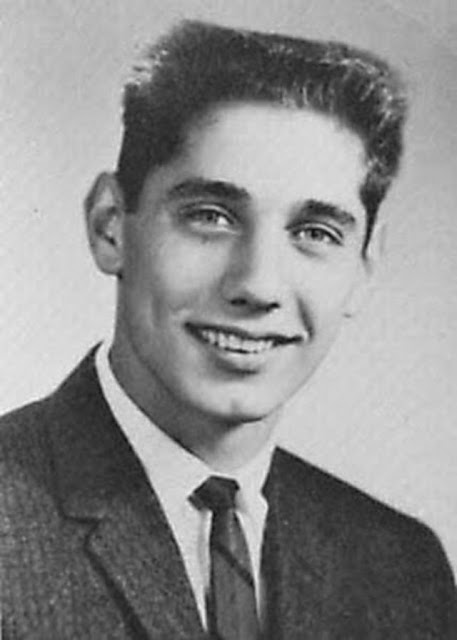 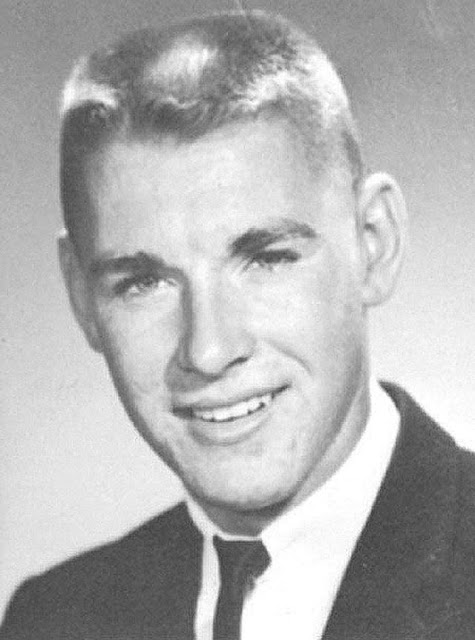 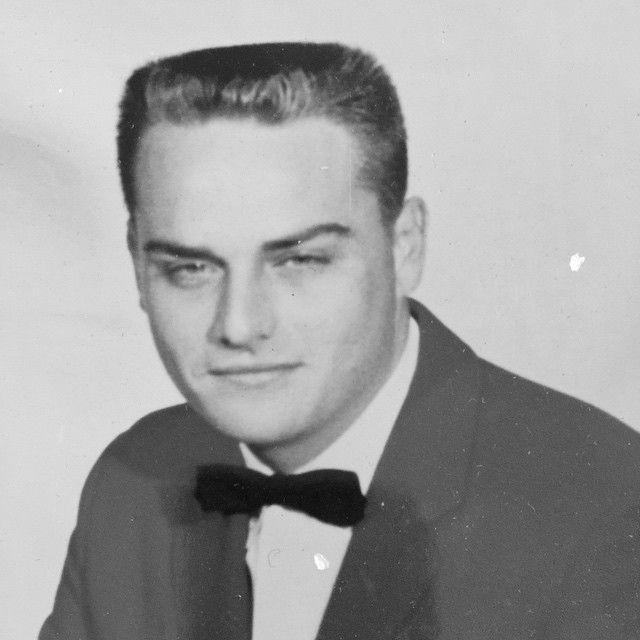 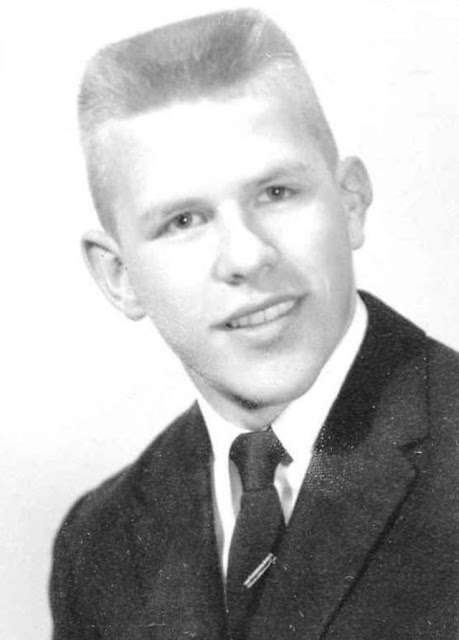 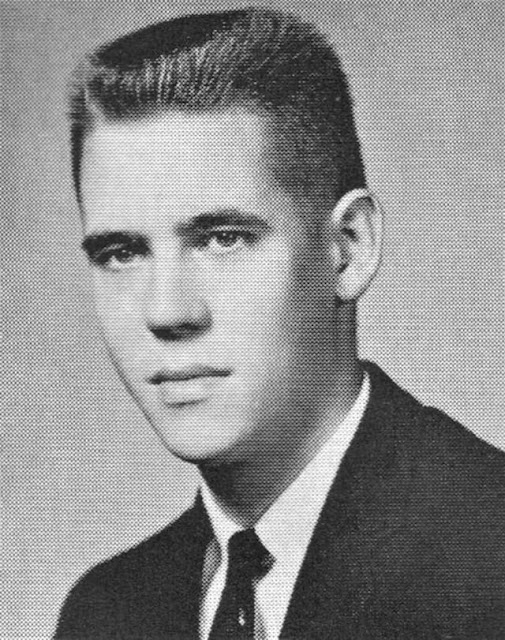 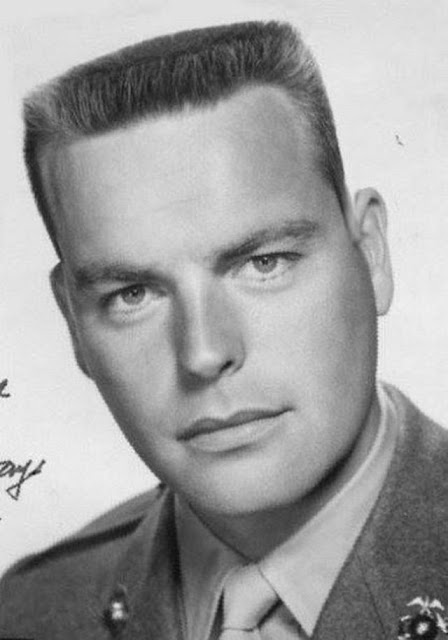 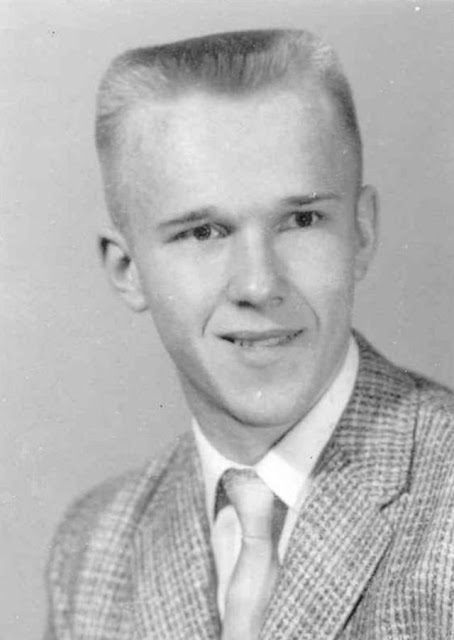 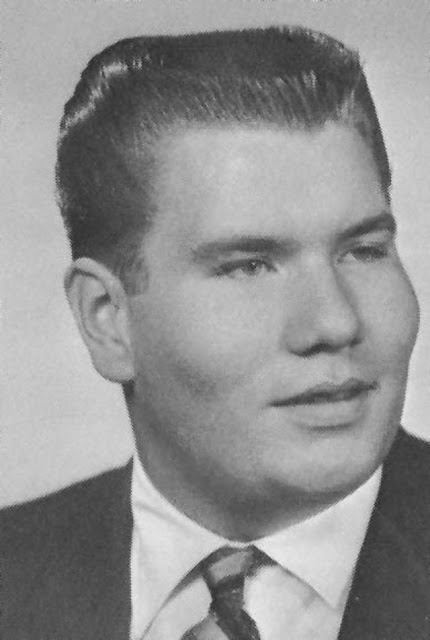 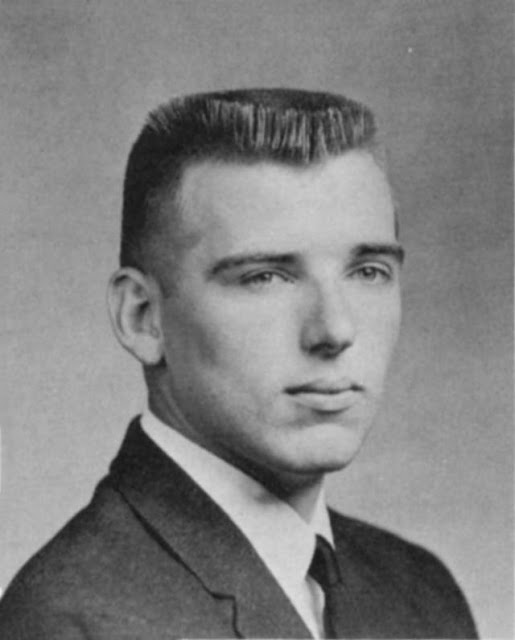 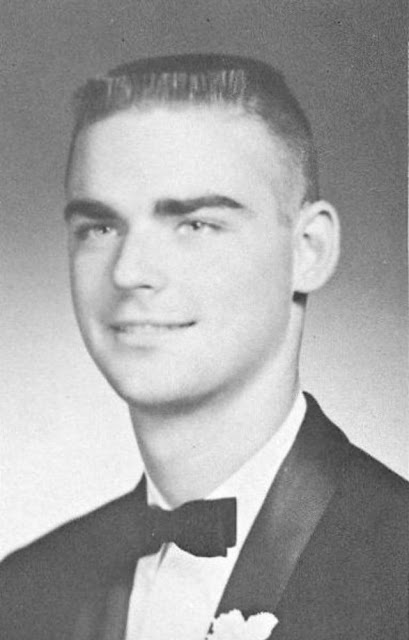 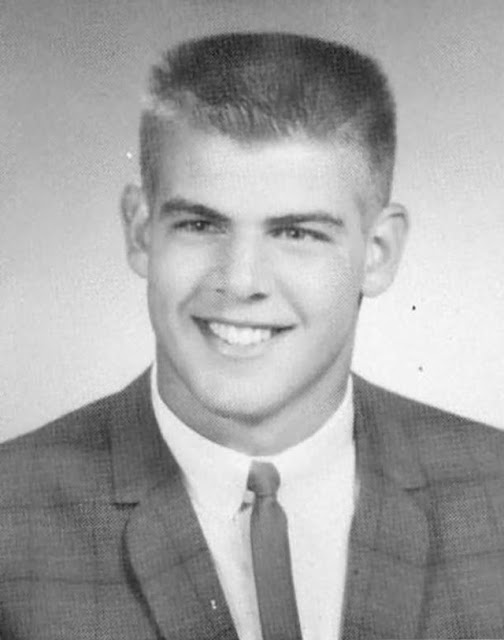 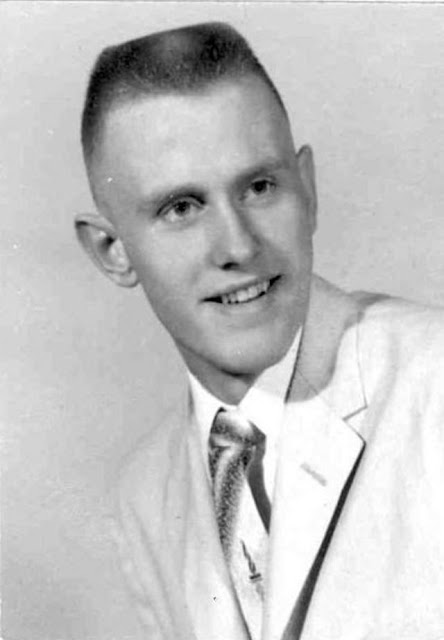 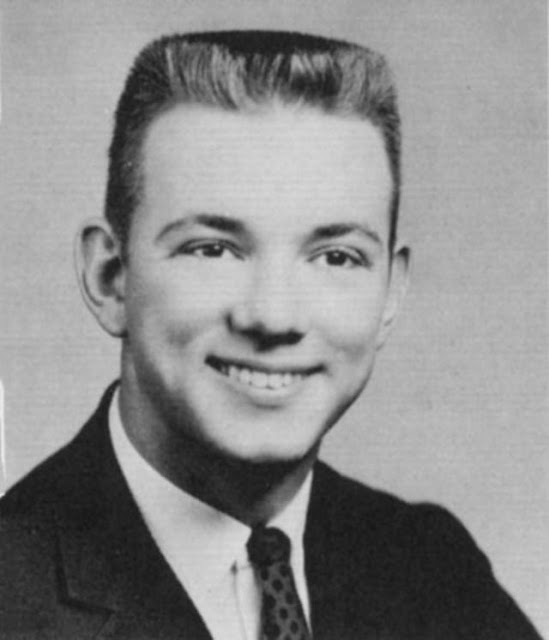 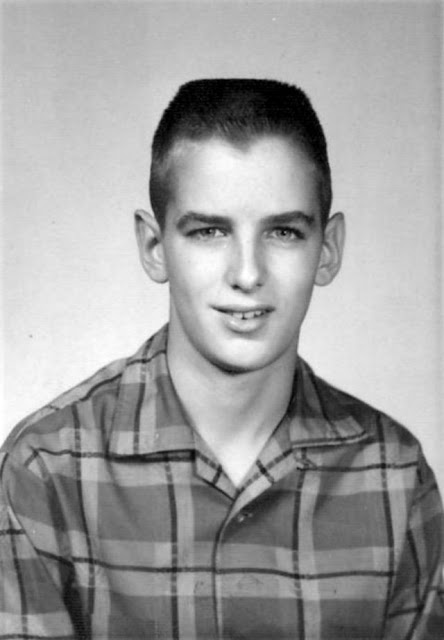 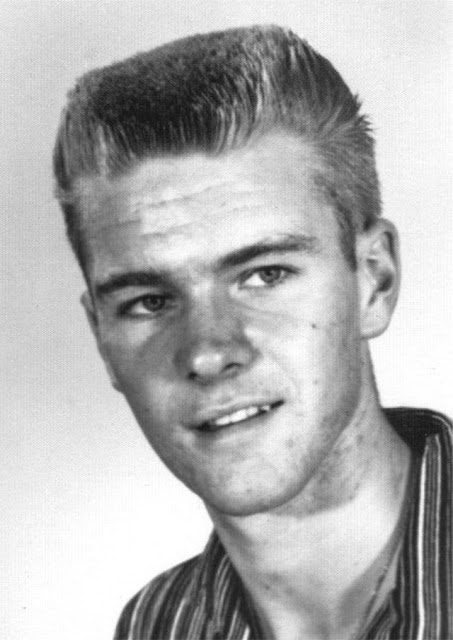 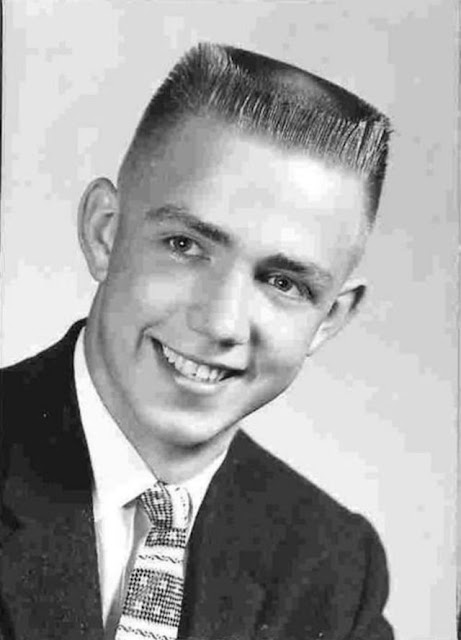 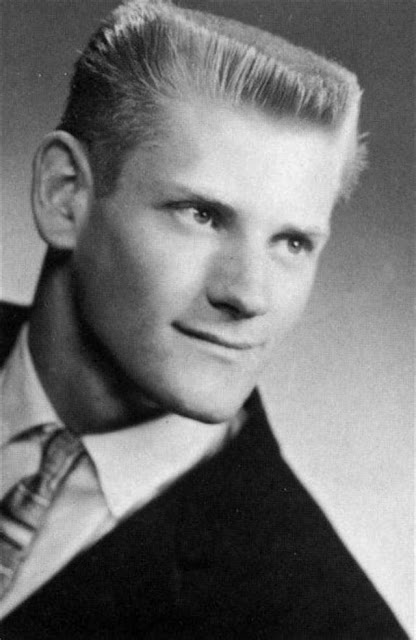 Posted by Yesterday Today at 11:10 AM