Dublin is the capital and largest city of Ireland. It is in the province of Leinster on Ireland's east coast, at the mouth of the River Liffey.

Dublin is one of the top thirty cities in the world, and is a historical and contemporary centre for education, the arts, administration, economy and industry.

Take a trip back to this beautiful city through amazing vintage photos taken from between the 1860s to 1890s. 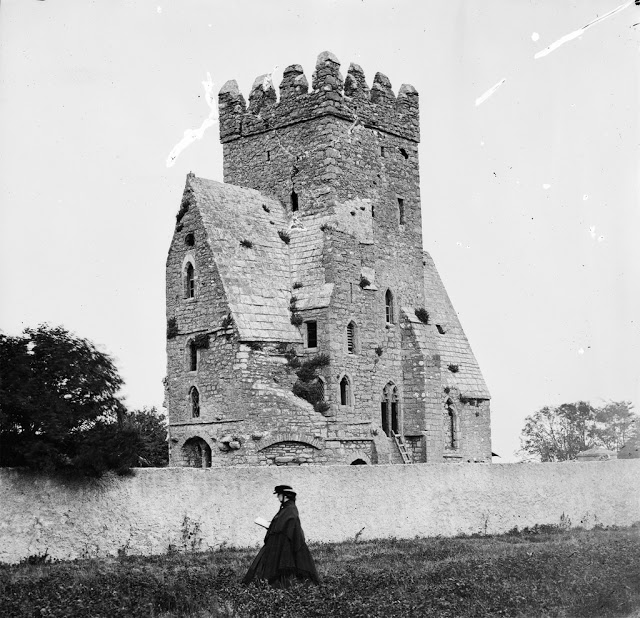 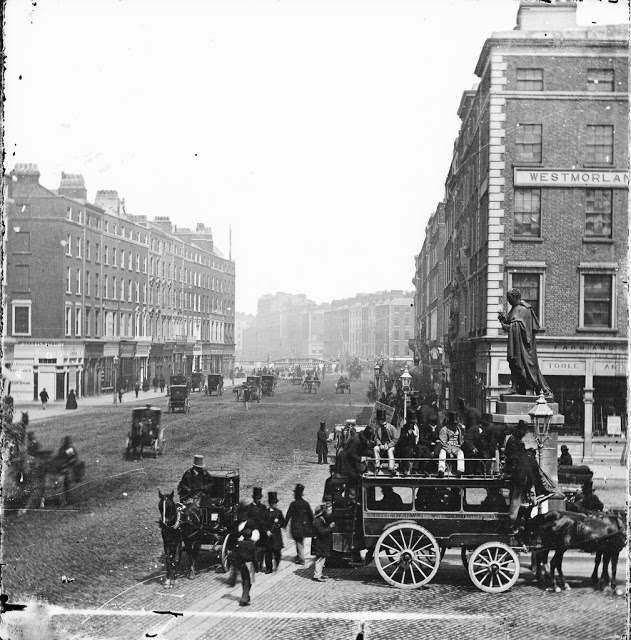 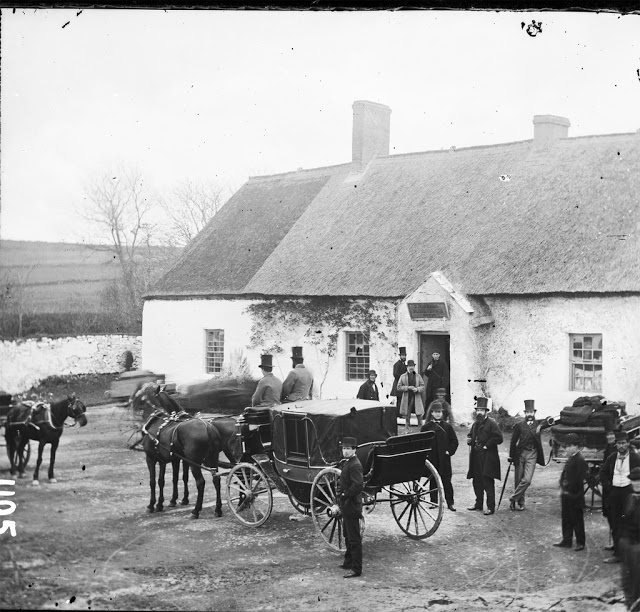 Gentlemen at the Black Church Hotel in Kildare, 1868 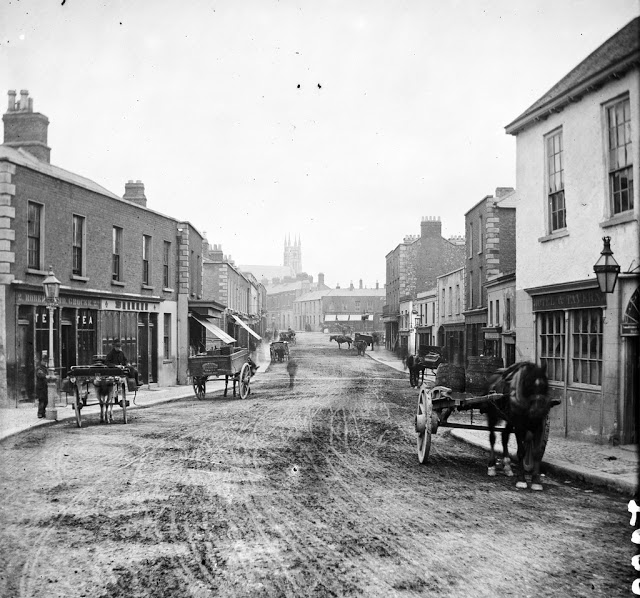 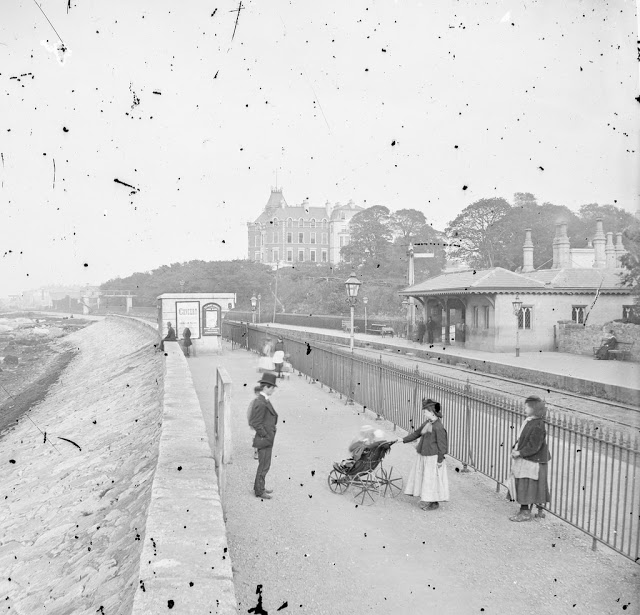 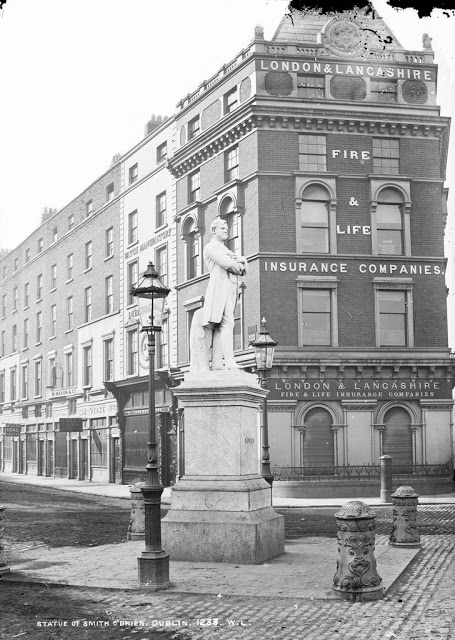 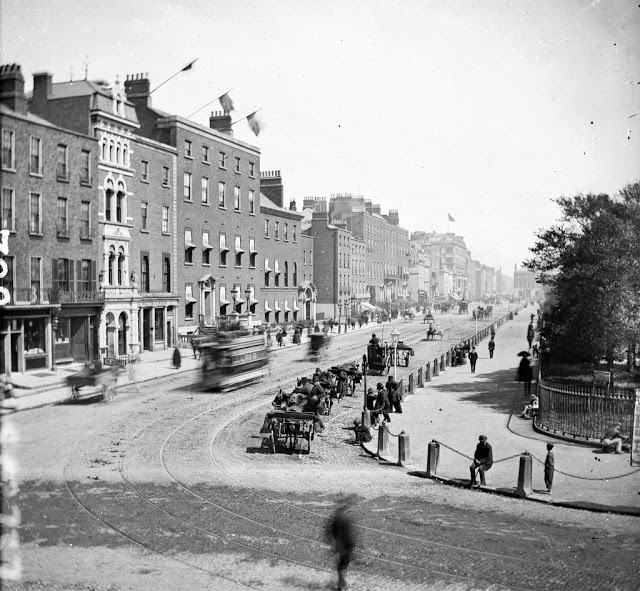 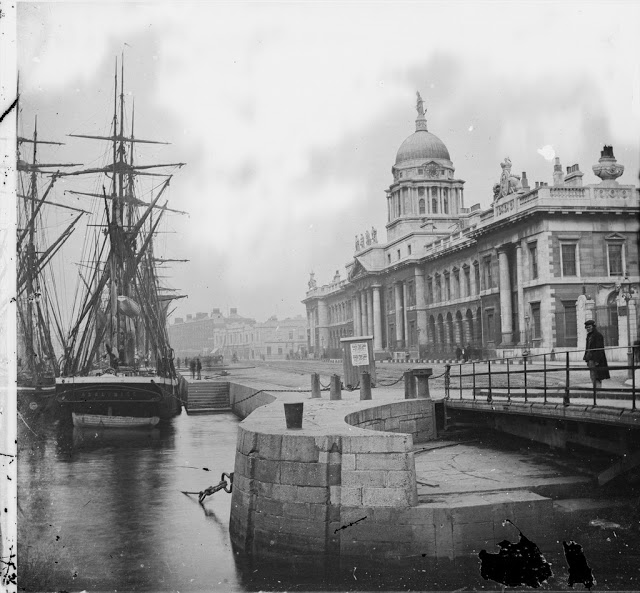 The sailing ship Adolphine moored at the Custom House in Dublin, with a swivel bridge in the foreground, 1880s 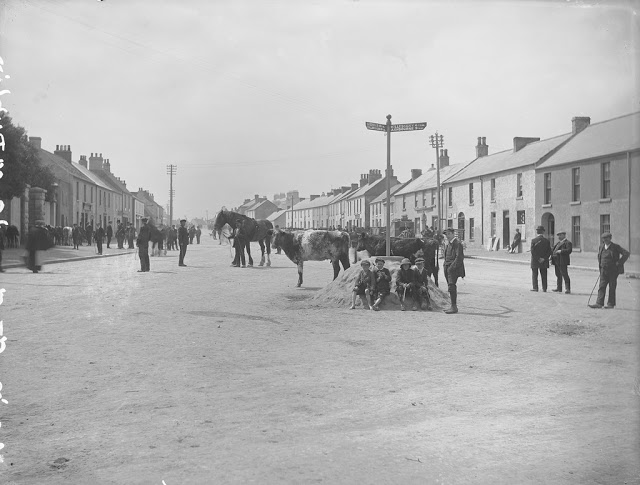 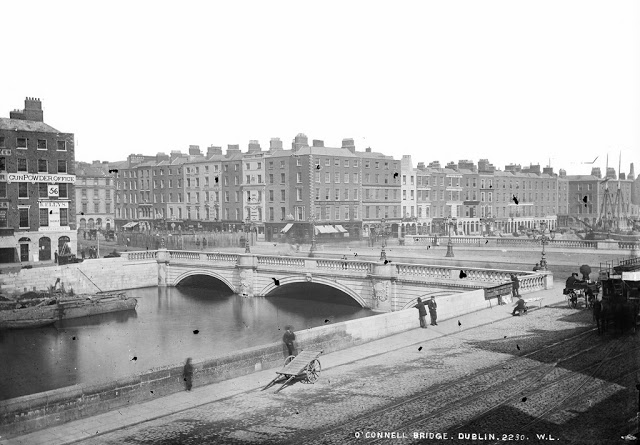 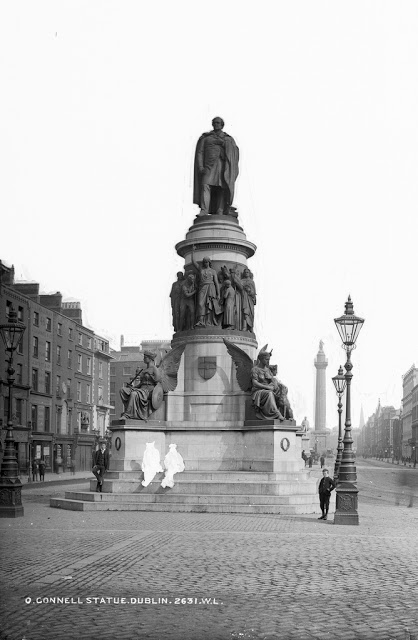 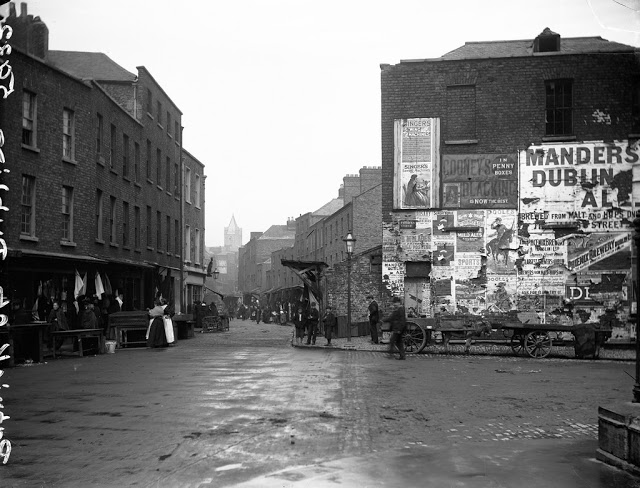 A murky day on Patrick Street in the Liberties of Dublin, 1898 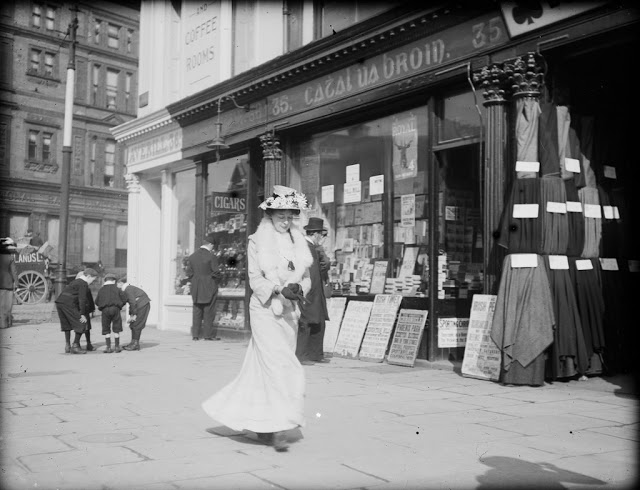 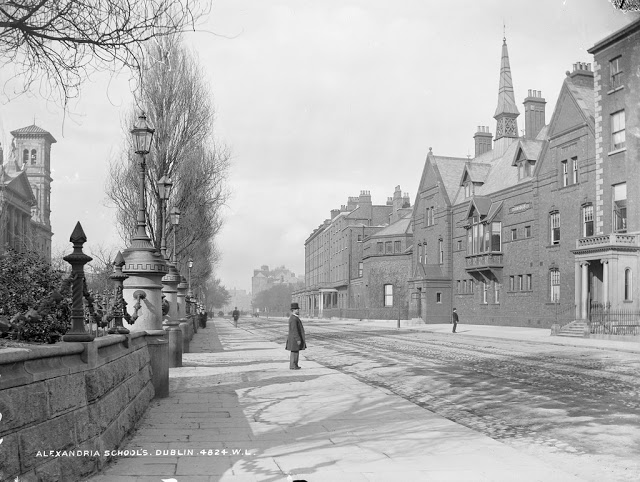 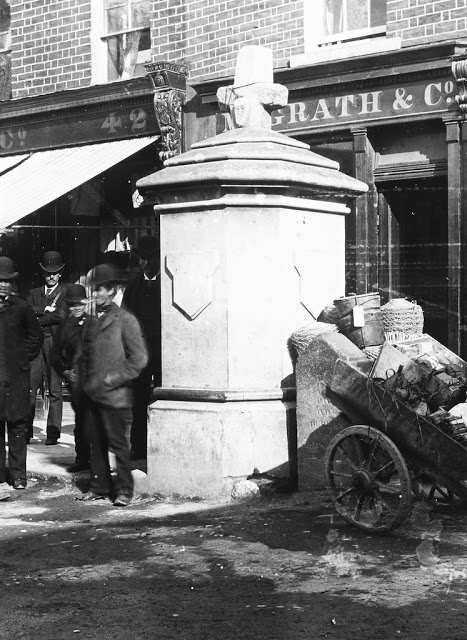 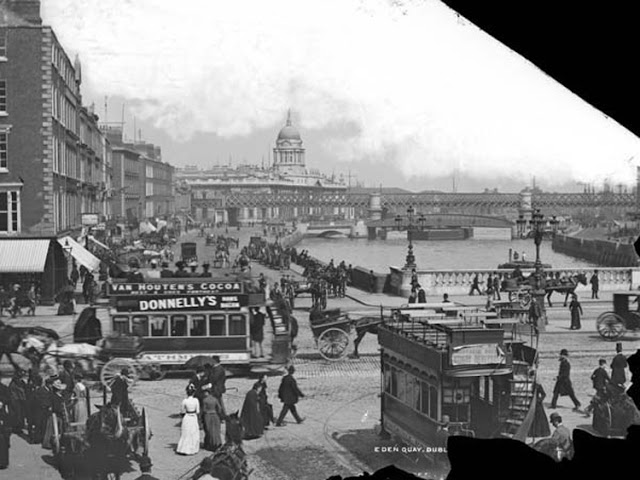 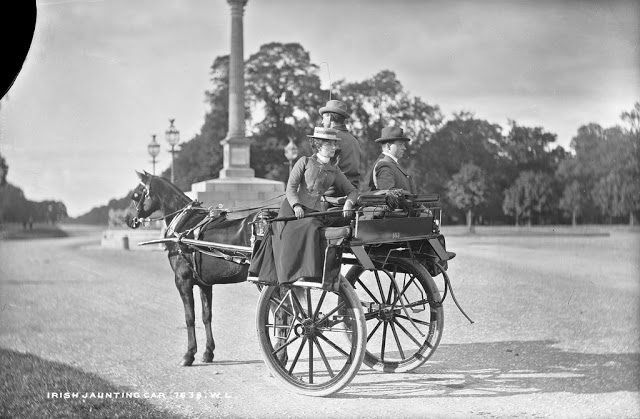 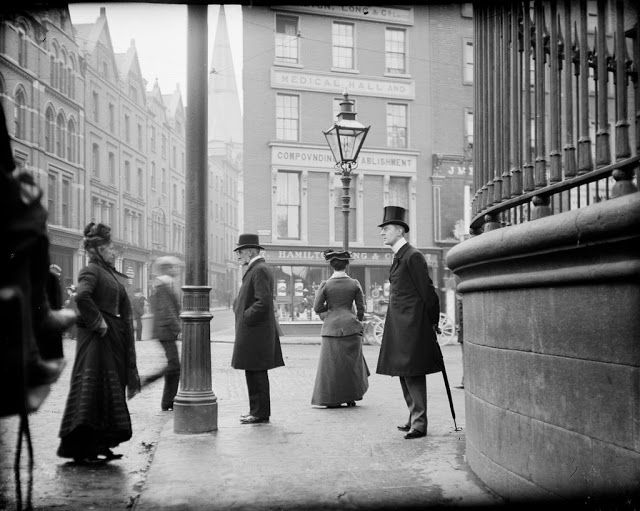 Man with umbrella standing at the junction of Nassau Street, Grafton Street and Suffolk Street, 1896 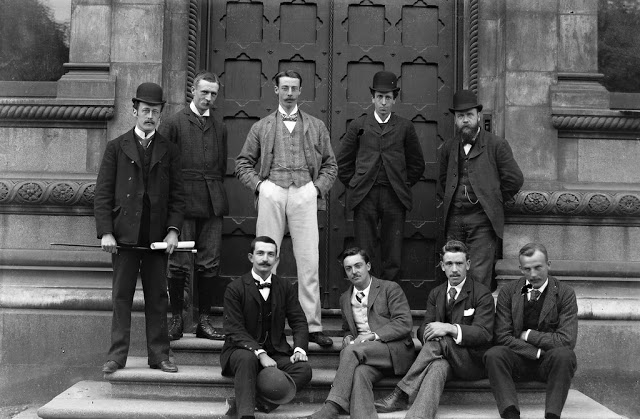 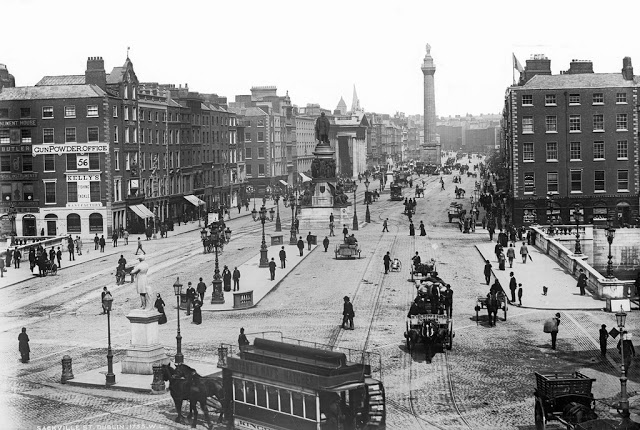 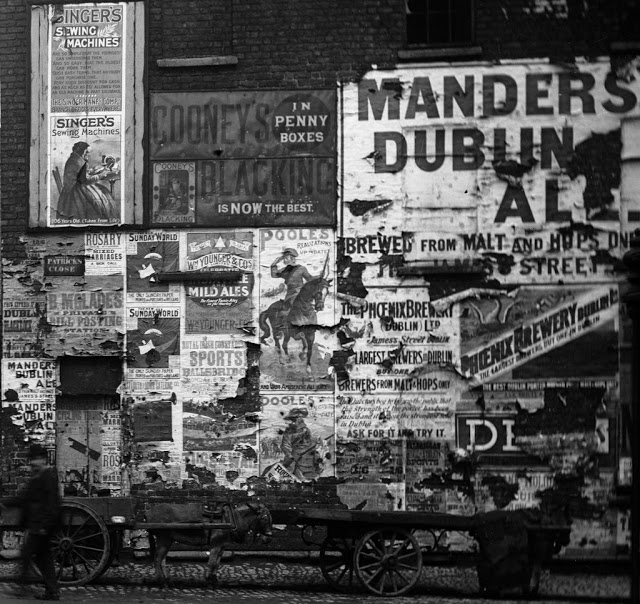 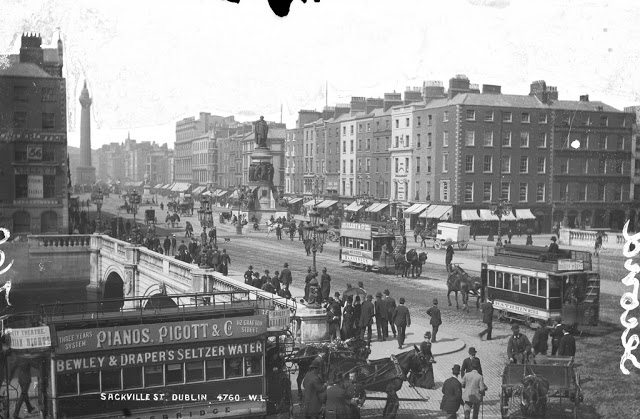 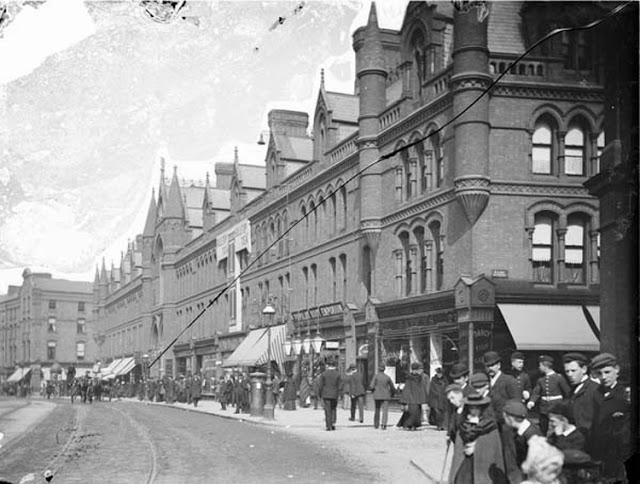 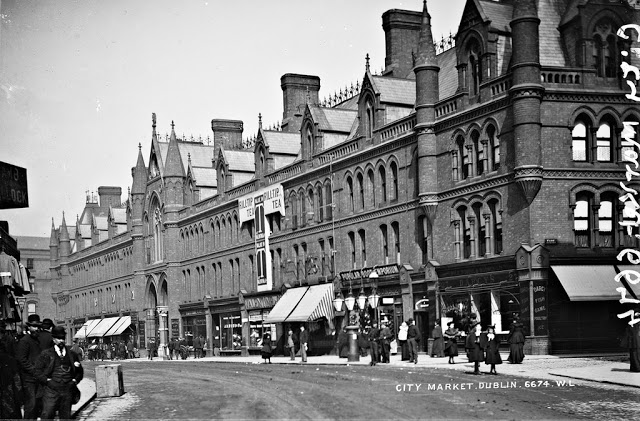 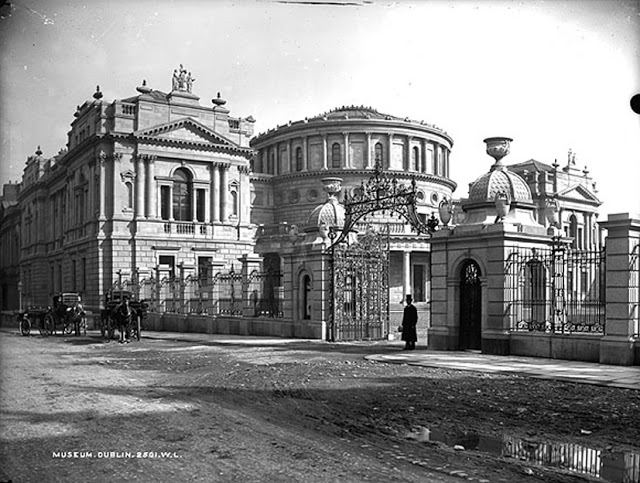 The National Library of Ireland building on Kildare Street, Dublin, 1895 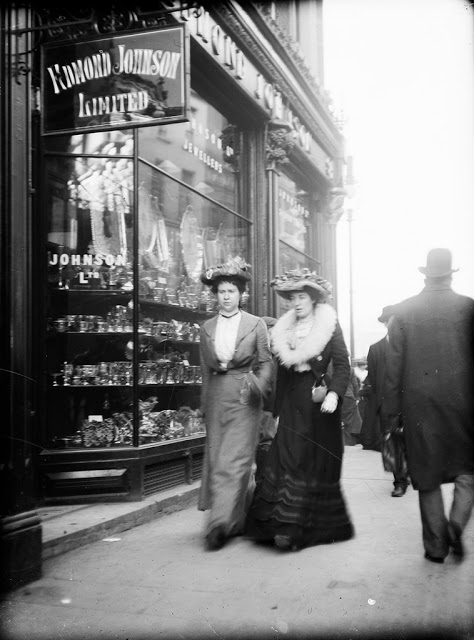 (Photos from National Library of Ireland)

Posted by Yesterday Today at 3:27 PM