The participation of women in photography goes back to the very origins of the process. Several of the earliest women photographers, most of whom were from Britain or France, were married to male pioneers or had close relationships with their families. It was above all in northern Europe that women first entered the business of photography, opening studios in Denmark, France, Germany, and Sweden from the 1840s, while it was in Britain that women from well-to-do families developed photography as an art in the late 1850s. Not until the 1890s did the first studios run by women open in New York City.

In the United States, women first photographed as amateurs, several producing fine work which they were able to exhibit at key exhibitions. They not only produced portraits of celebrities and Native Americans but also took landscapes, especially from the beginning of the 20th century. The involvement of women in photojournalism also had its beginnings in the early 1900s but slowly picked up during World War I.

Shown is an amazing portrait-photo collection of pioneering female photographers in the Victorian era. 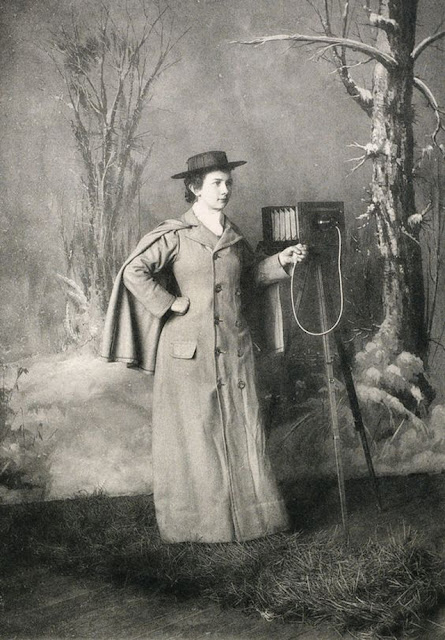 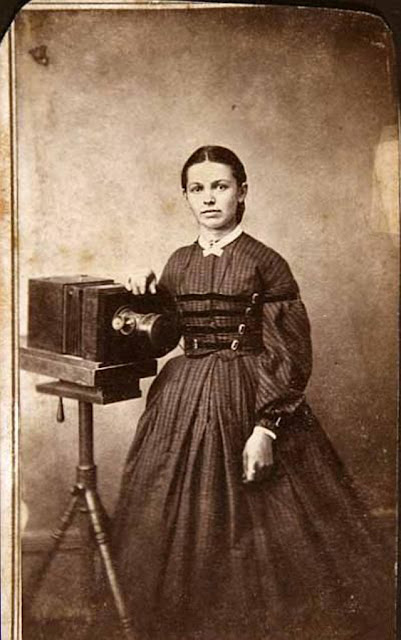 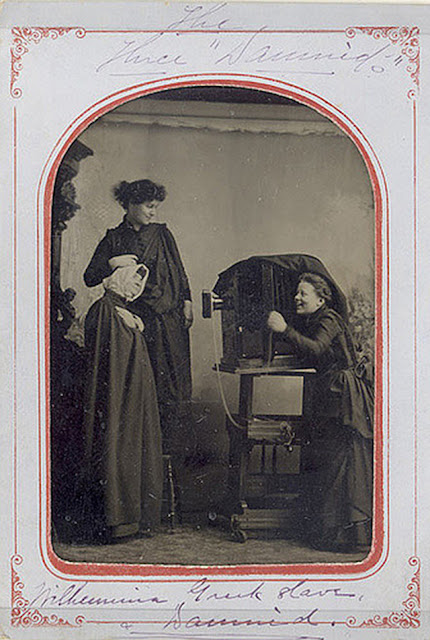 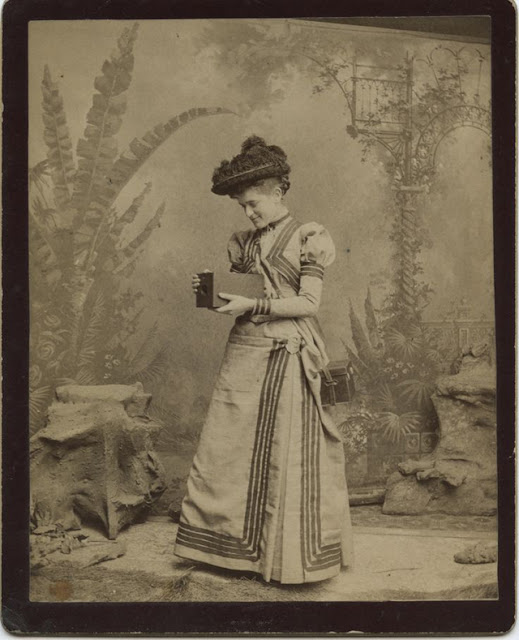 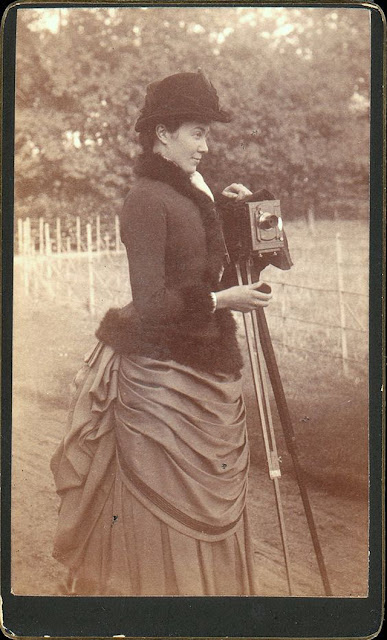 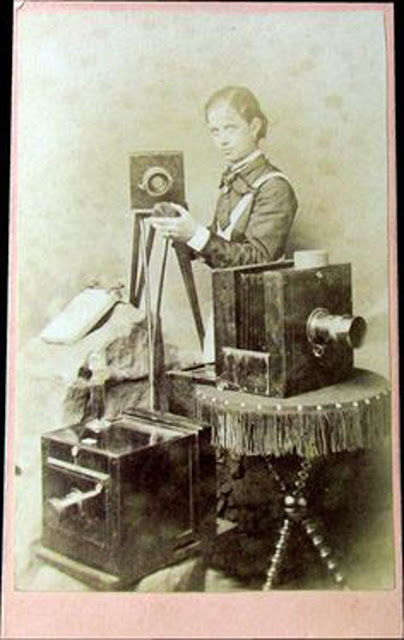 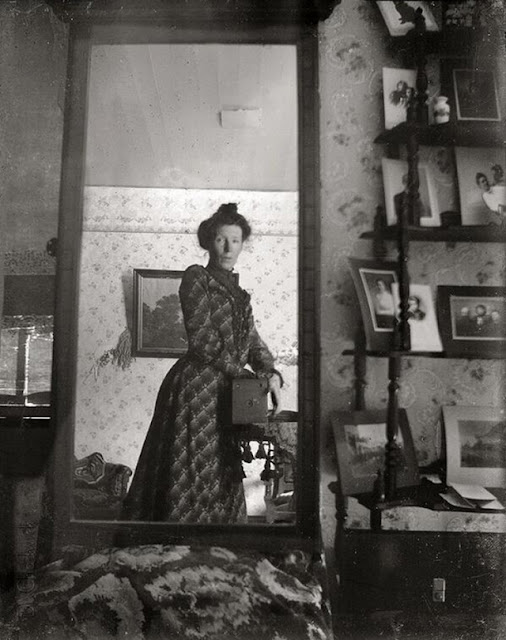 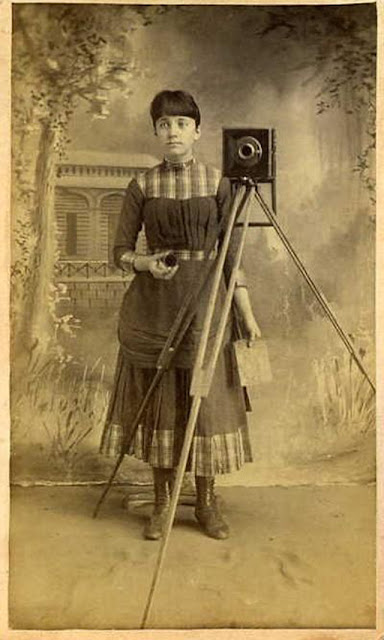 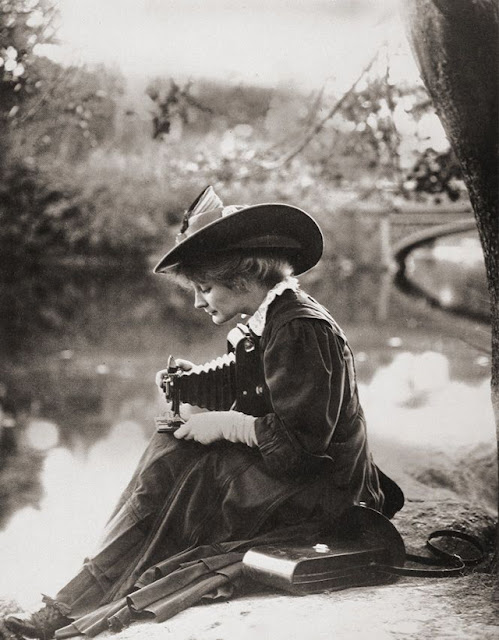 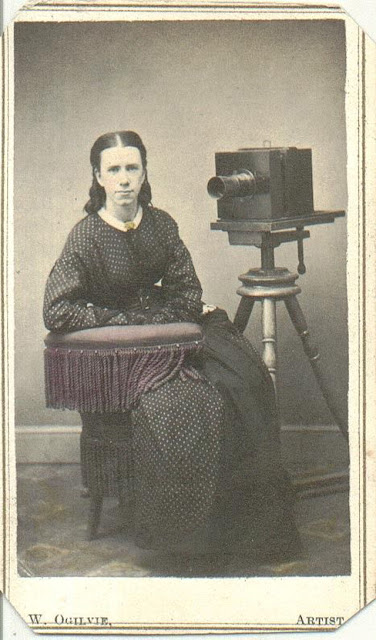 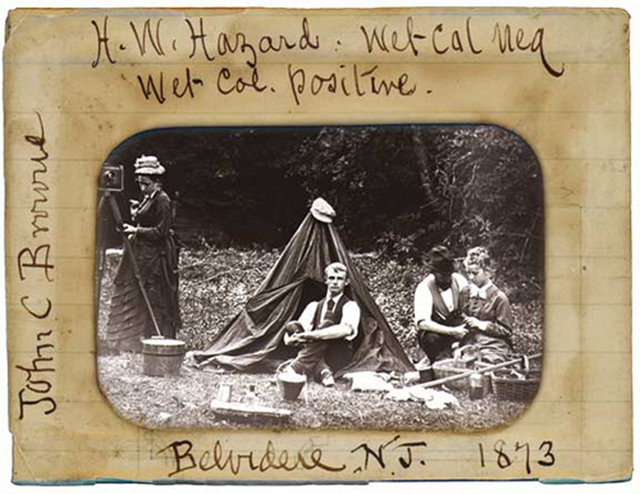 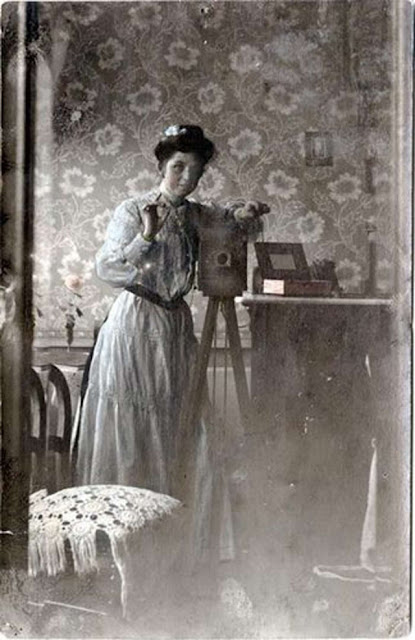 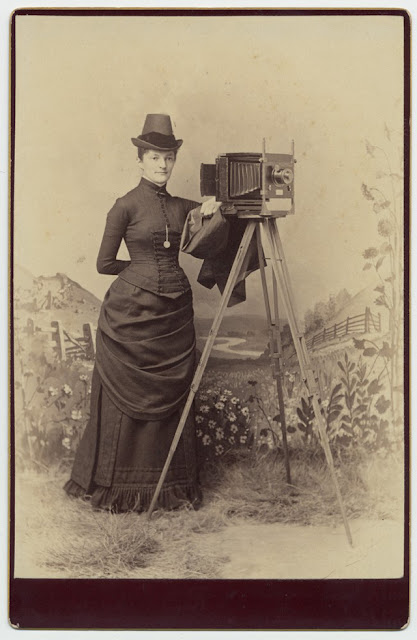 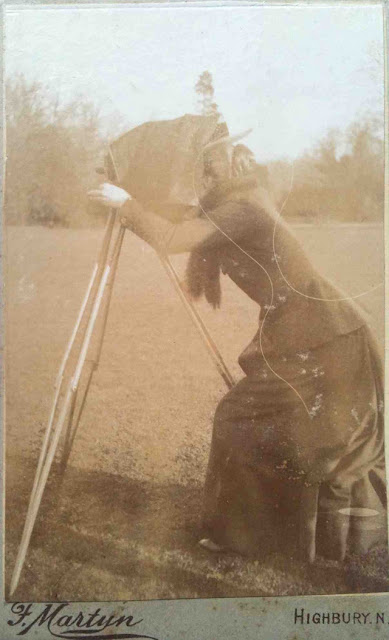 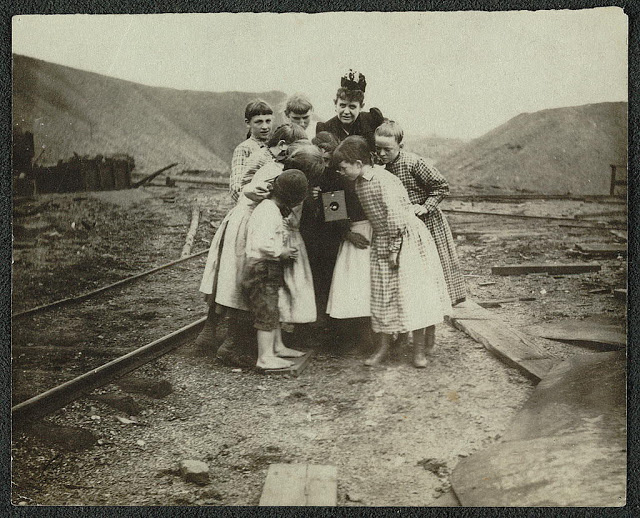 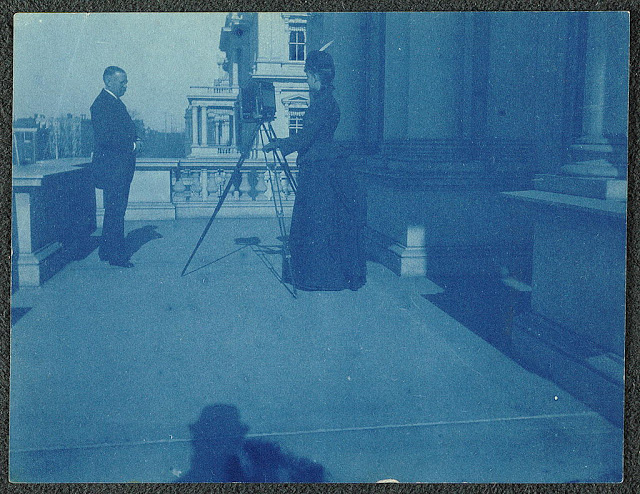 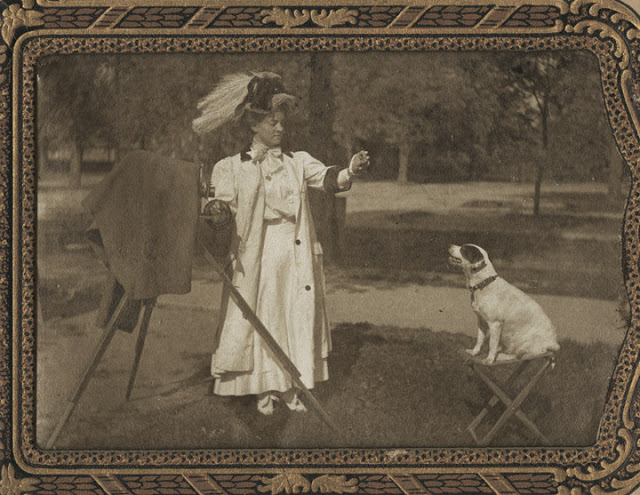 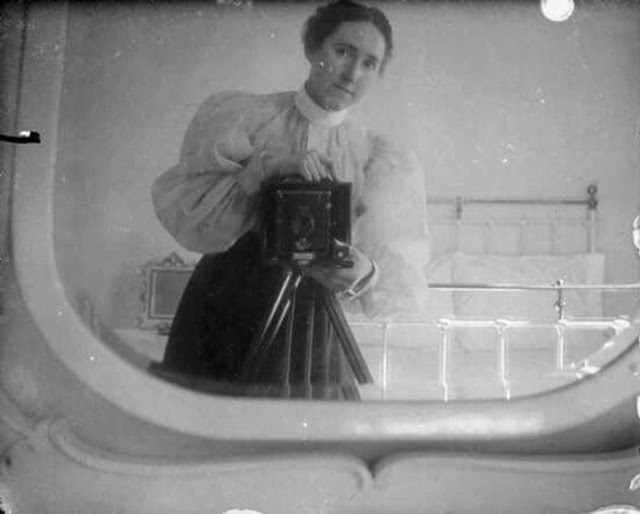 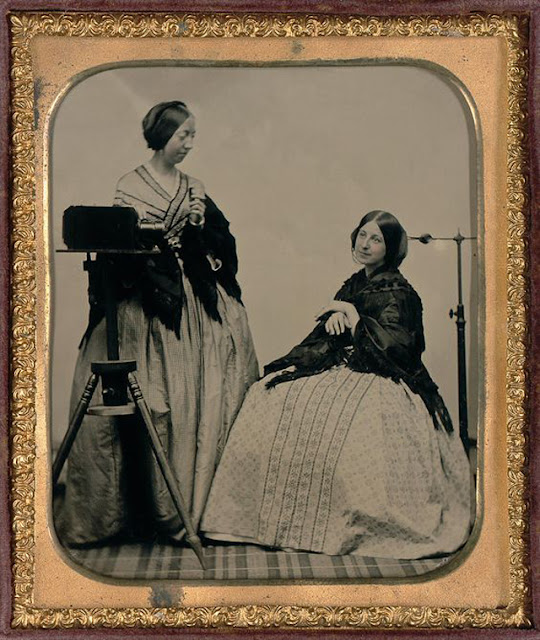 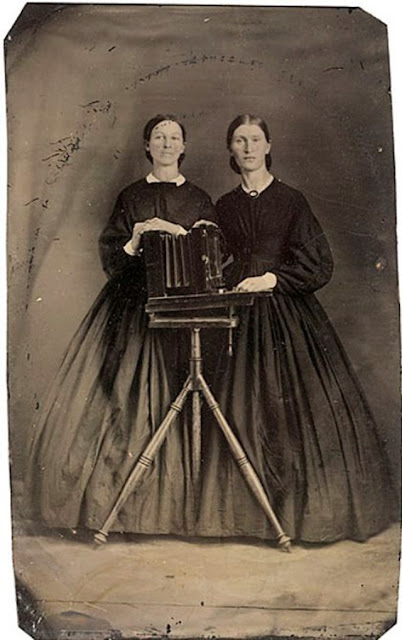 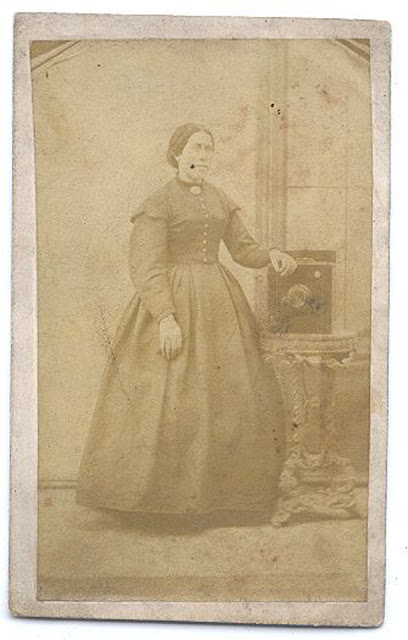 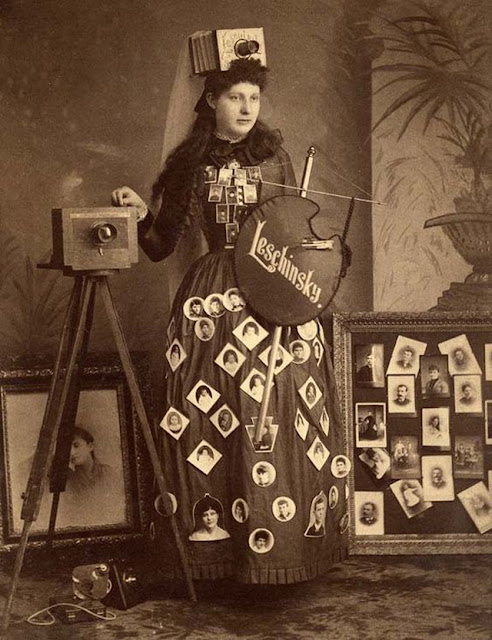 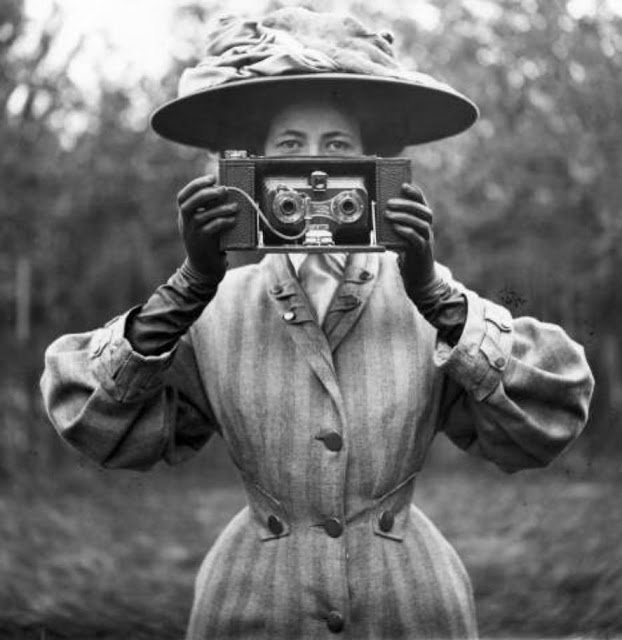 Posted by Yesterday Today at 3:43 PM