Eva Perón was born on May 7, 1919, in Los Toldos, Argentina. After moving to Buenos Aires in the 1930s, she had some success as an actress. in 1945, she married Juan Perón, who became president of Argentina the following year.

Eva Perón used her position as first lady to fight for women's suffrage and improving the lives of the poor, and became a legendary figure in Argentine politics. She died in 1952.

Here is a photo collection of beautiful young Evita before becoming first lady. 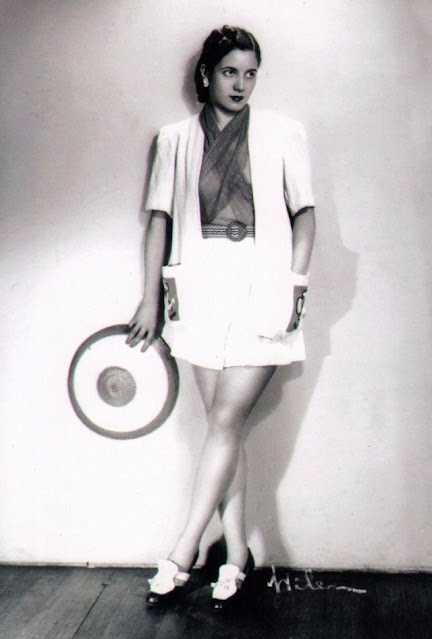 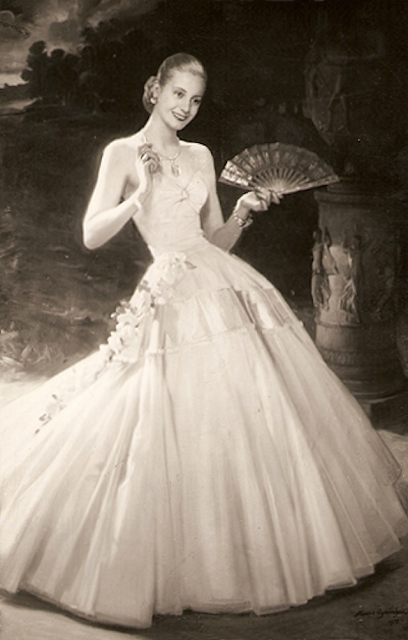 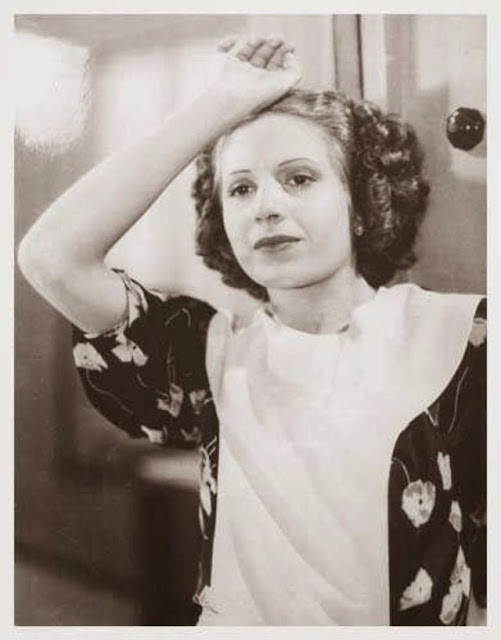 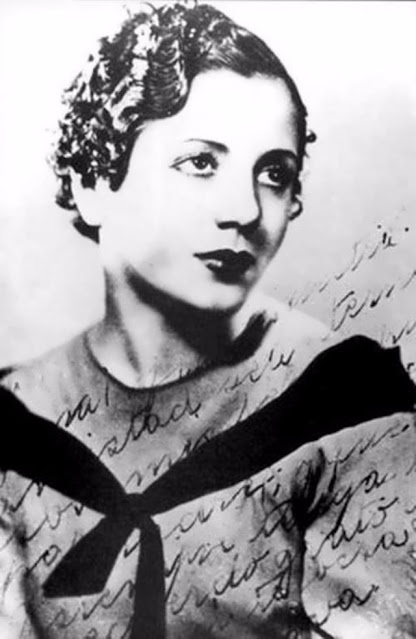 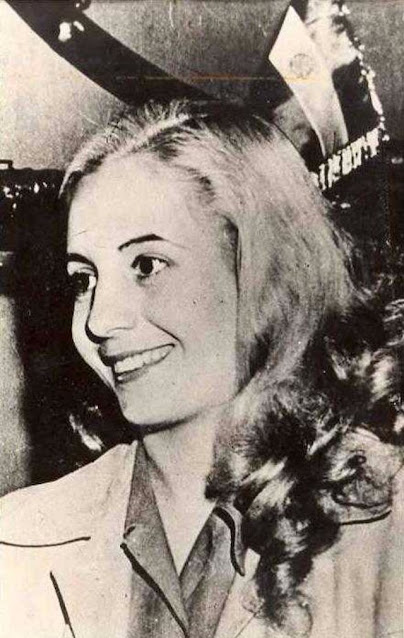 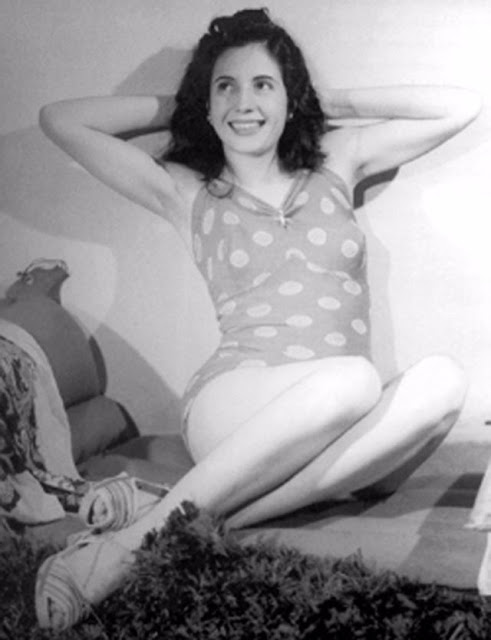 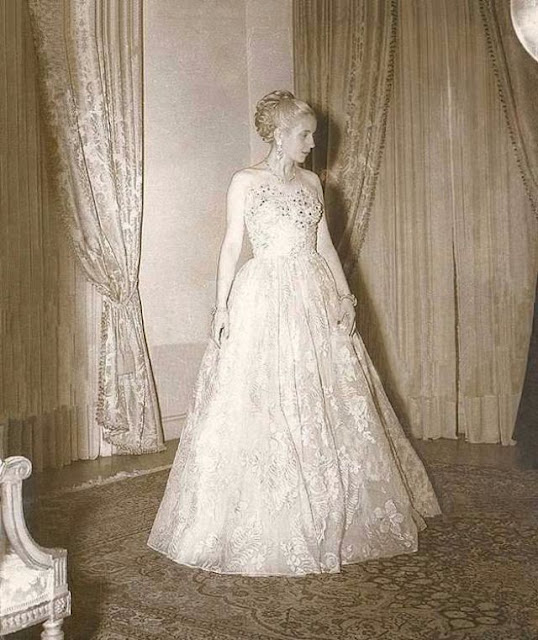 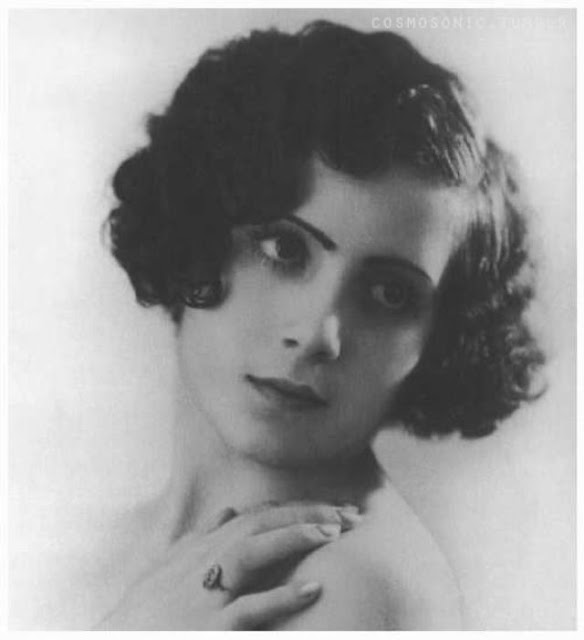 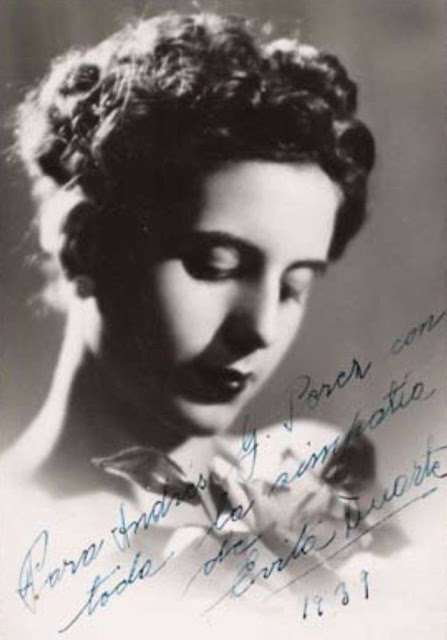 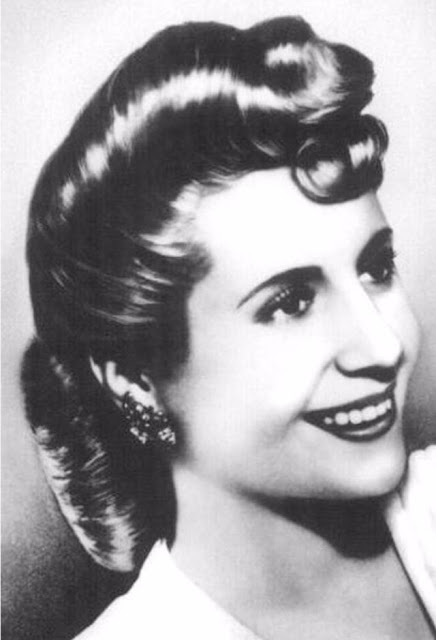 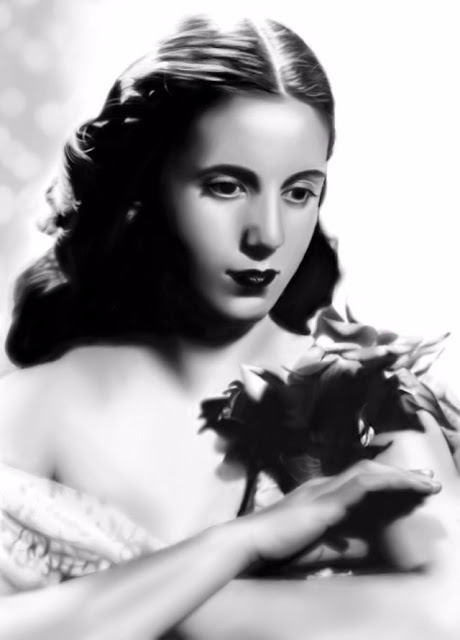 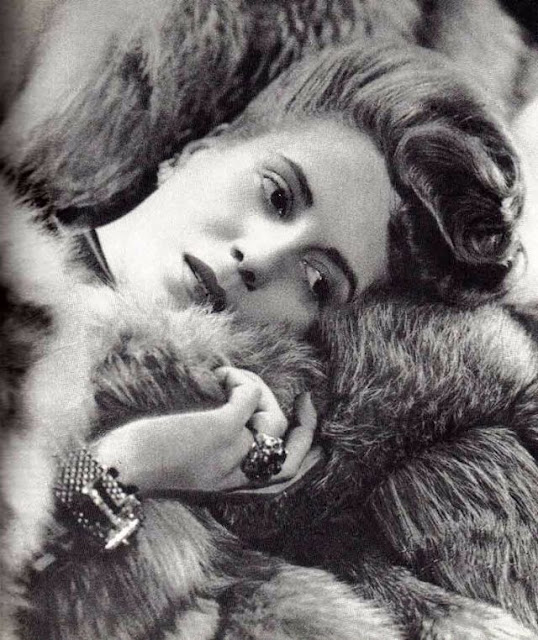 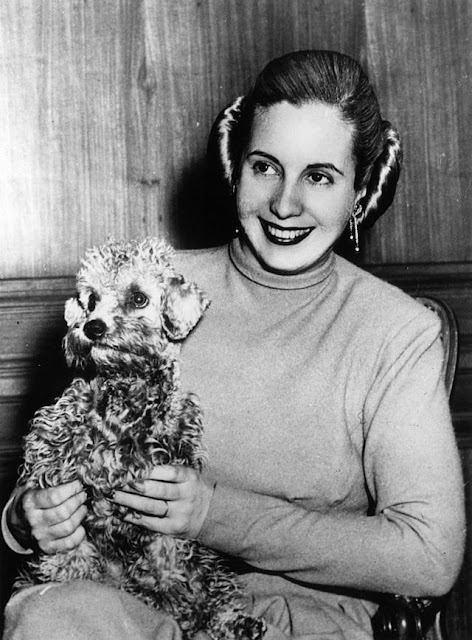 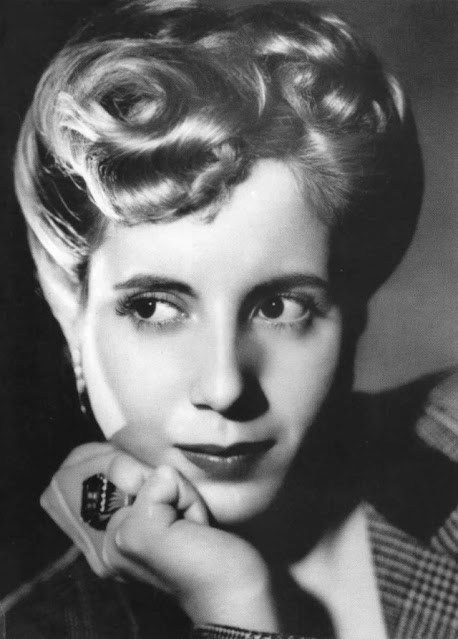 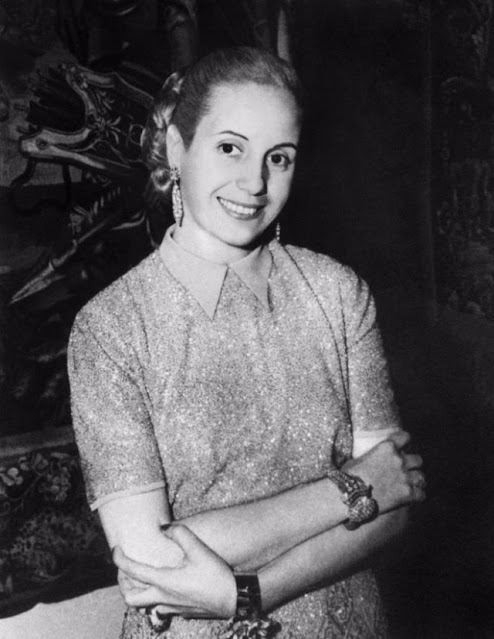 Posted by Yesterday Today at 2:40 PM