Just two weeks after her 22nd birthday in 1929, Lee Miller was leaving New York at the height of her fame as a model. A regular on the cover of Vogue, she was, by common consent, one of the most striking women of the age. A favourite subject of the great photographers Edward Steichen and Arnold Genthe, her pale blonde hair was cut so short that she looked, in Cecil Beaton’s words, “like a sun-kissed goat boy from the Appian Way”.

But Miller’s vim and beauty stirred up trouble for herself and those who loved her. She was constantly under siege from men who wanted to assert ownership over her, and she drove artists in their legions to pinnacles of creativity. Cocteau cast her in his film The Blood of a Poet, Picasso outlined her perfect form in no less than six portraits.

None, however, came close to the passion she inspired in the artist and photographer Man Ray. For three intense years they worked side by side in his studio, first as artist and apprentice, then as lovers and artistic equals, finally as bitter adversaries. By the time they parted in 1932, Ray had driven himself to the brink of a madness from which he would take decades to recover. 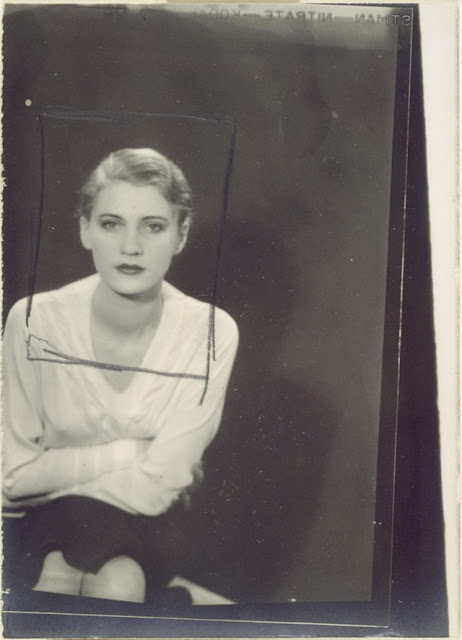 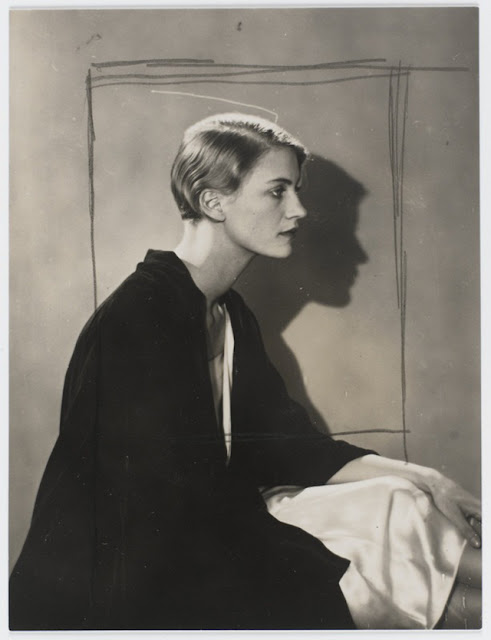 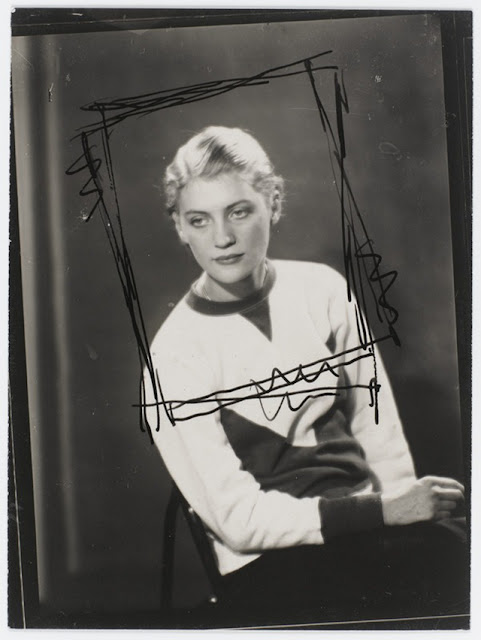 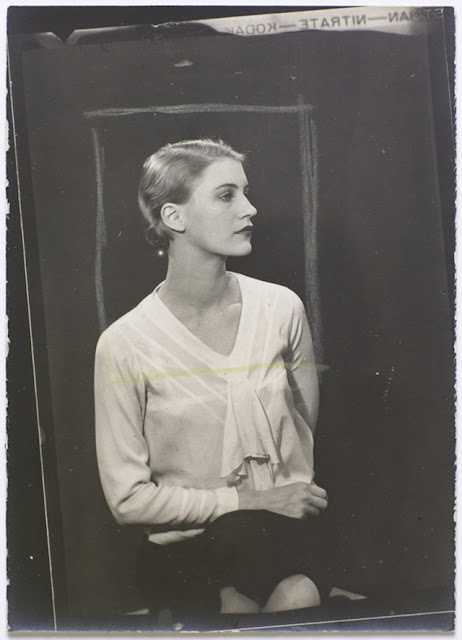 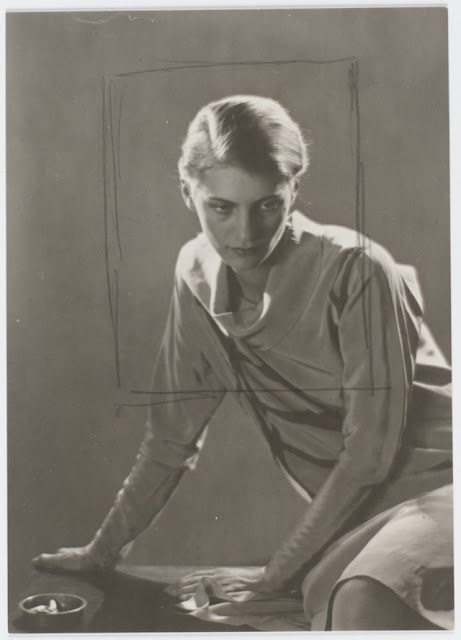 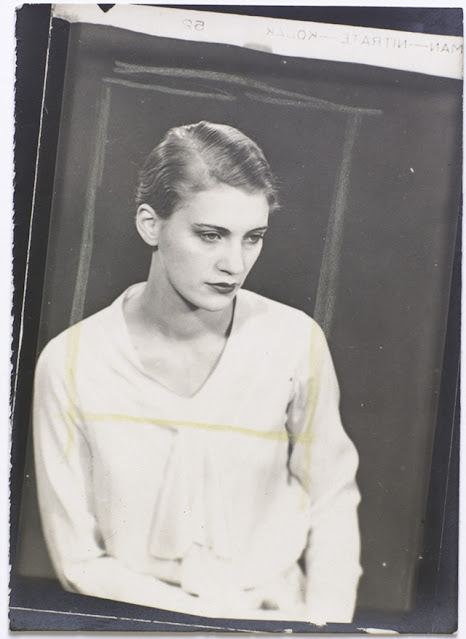 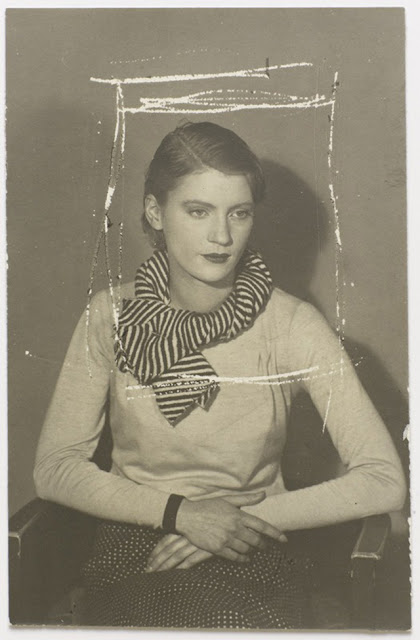 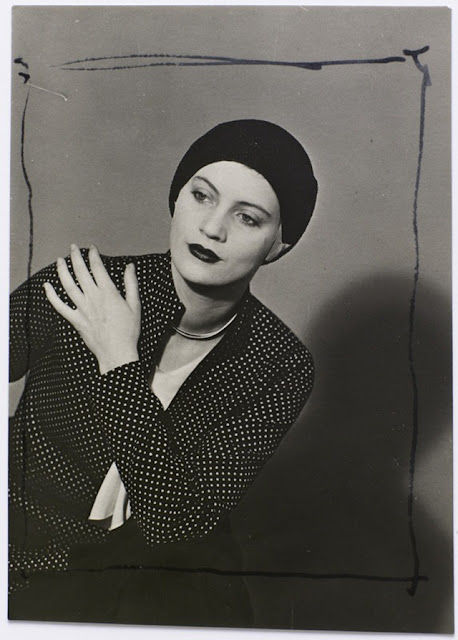 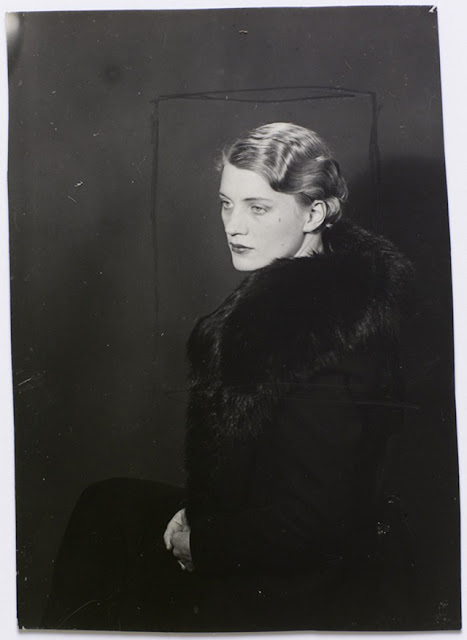 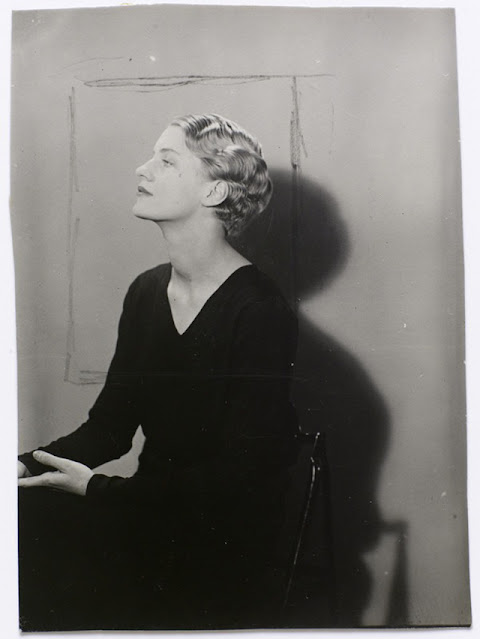 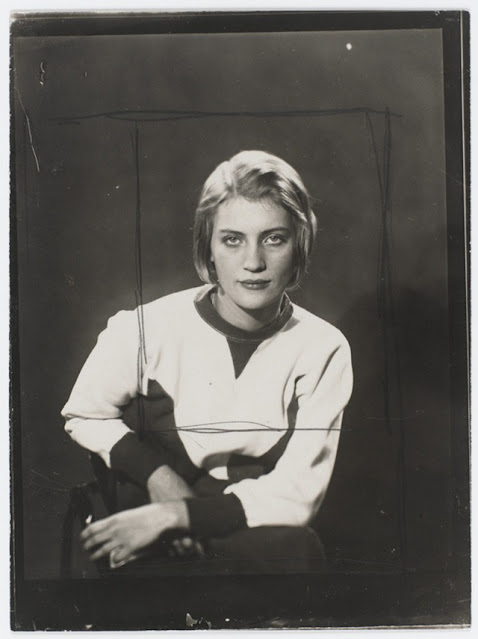 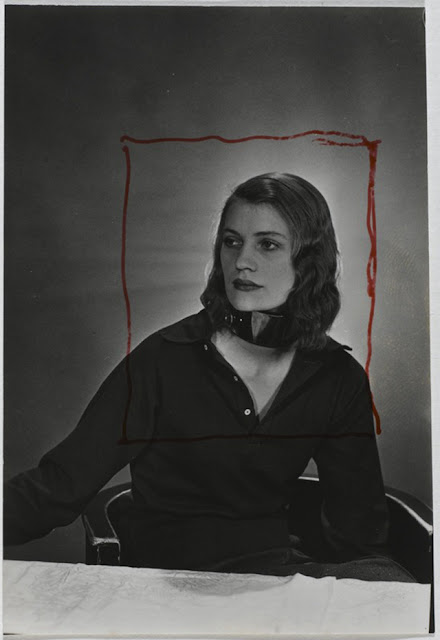 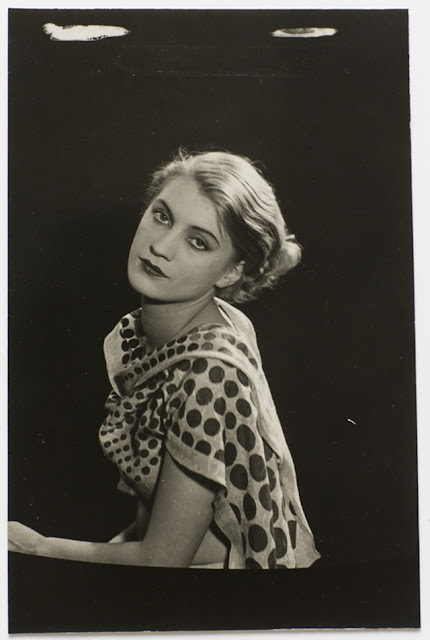 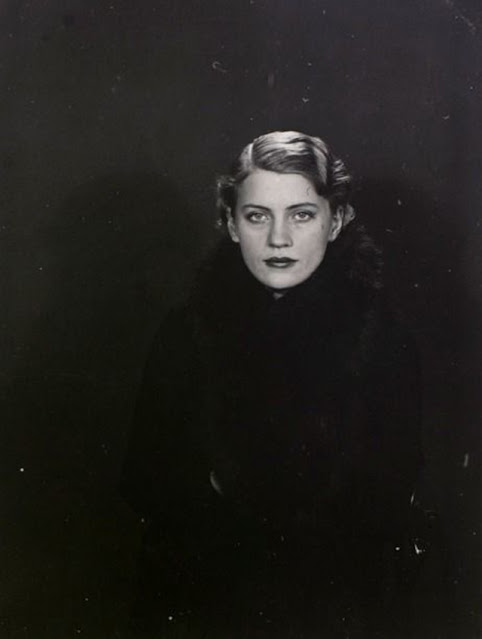 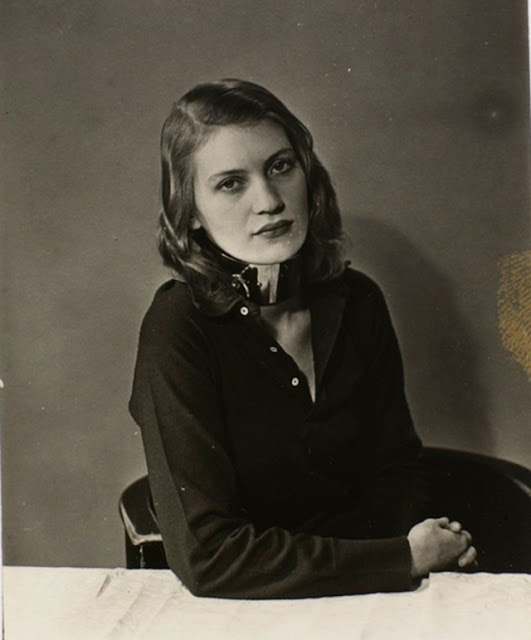 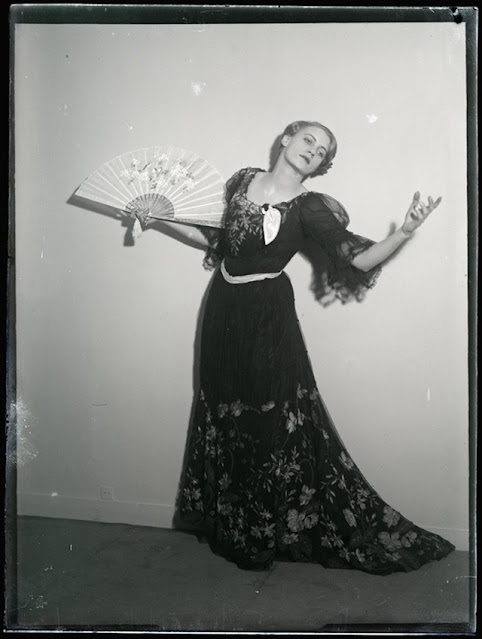 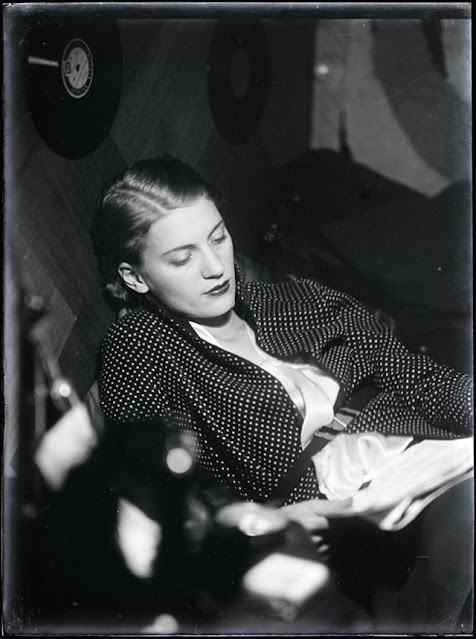 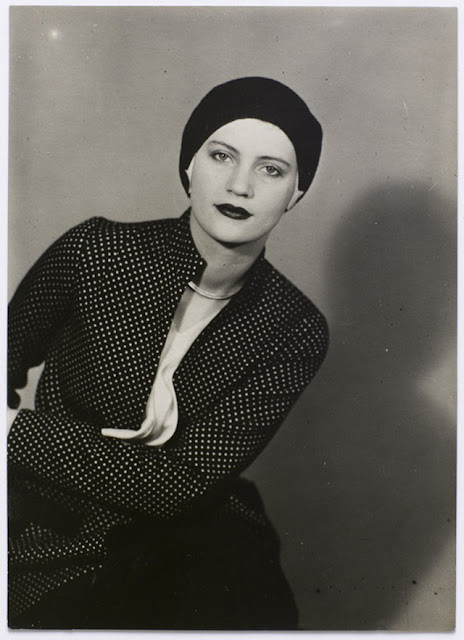 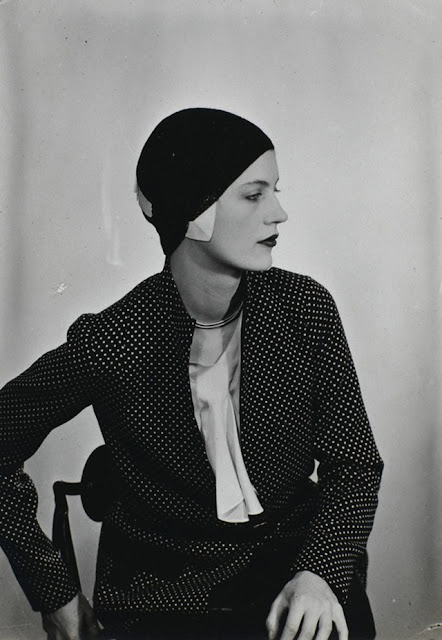 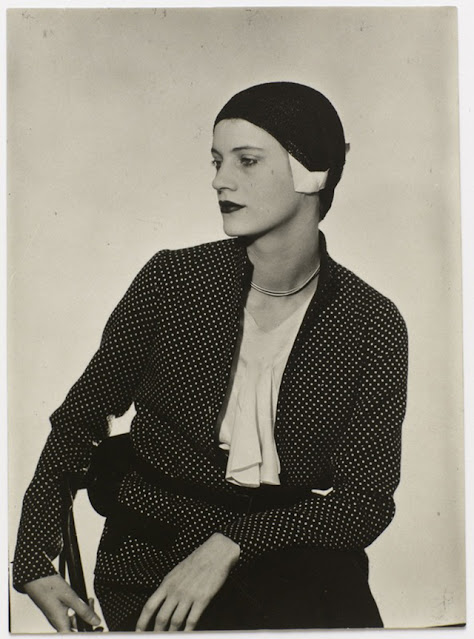 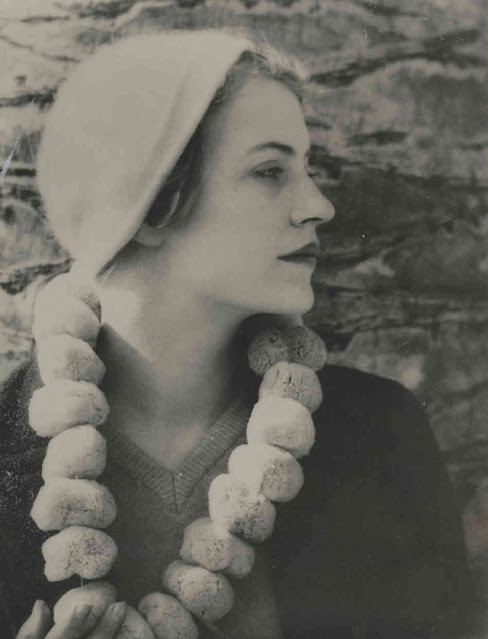 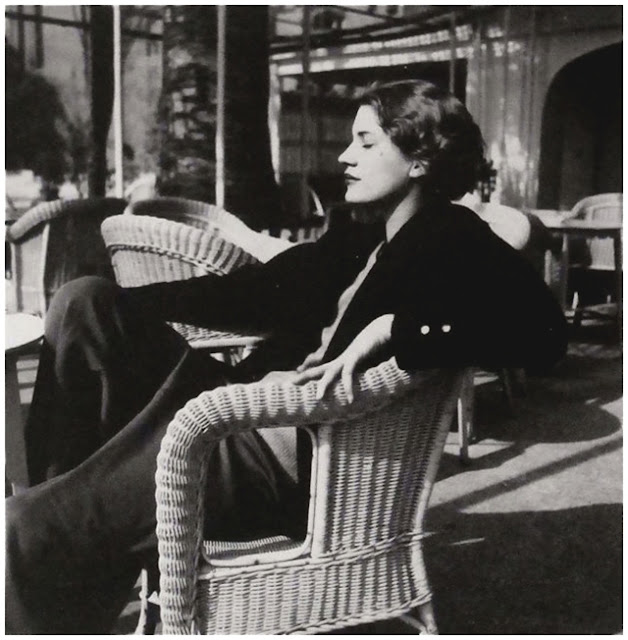 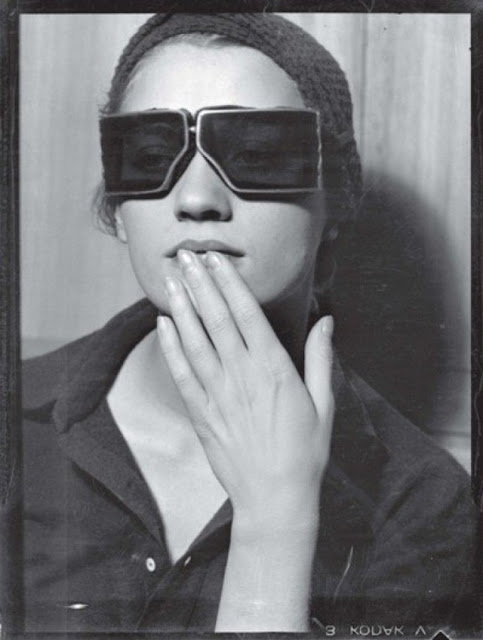 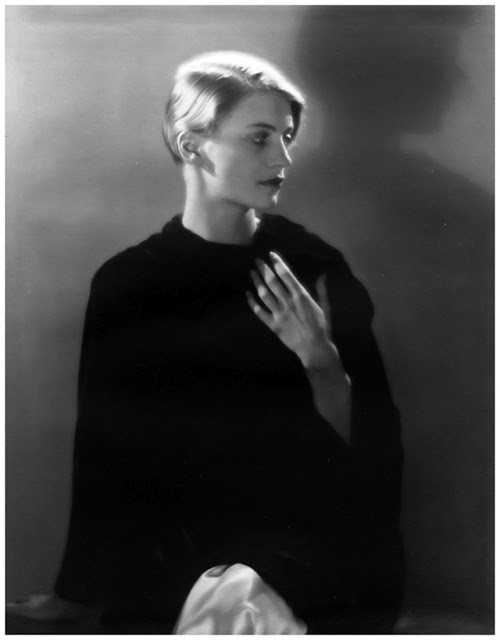 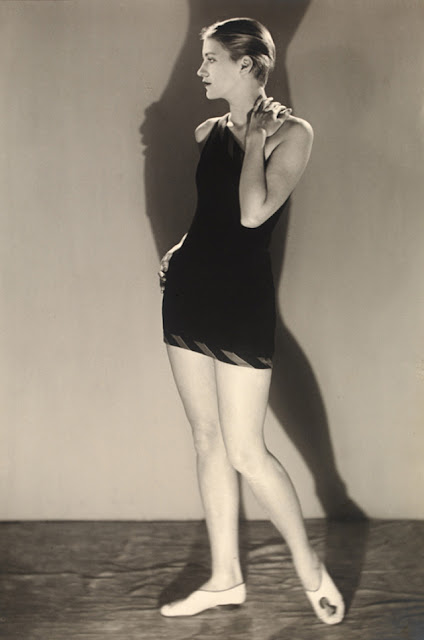