28 Stunning Photos of Romy Schneider Taken in the Early 1970s 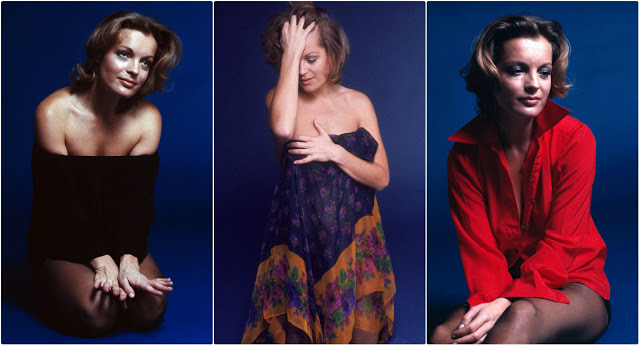 Born 1938 as Rosemarie Magdalena Albach in Vienna, German-French film actress and voice actress Romy Schneider started her career in the German Heimatfilm genre in the early 1950s when she was 15.

From 1955 to 1957, she played the central character of Empress Elisabeth of Austria in the Austrian Sissi trilogy, and later reprised the role in a more mature version in Visconti's Ludwig. Schneider then moved to France, where she made successful and critically acclaimed films with some of the most notable film directors of that era.

Schneider continued to work in France during the 1970s, most notably with director Claude Sautet on five films. By the time, she became an icon in France. Schneider's last film was La Passante du Sans-Souci (The Passerby, 1982).

In July 1981, Schneider's son David died at the age of 14 after attempting to climb the spiked fence at his stepfather's parents' home and puncturing his femoral artery in the process. Schneider began drinking alcohol excessively after his death. However, Claude Pétin—a friend of hers—said that she no longer drank at the time of her own death.

Schneider was found dead in her Paris apartment on 29 May 1982 from cardiac arrest.

These stunning photos of Romy Schneider were taken by Swiss photographer and film director Eva Sereny in 1972. 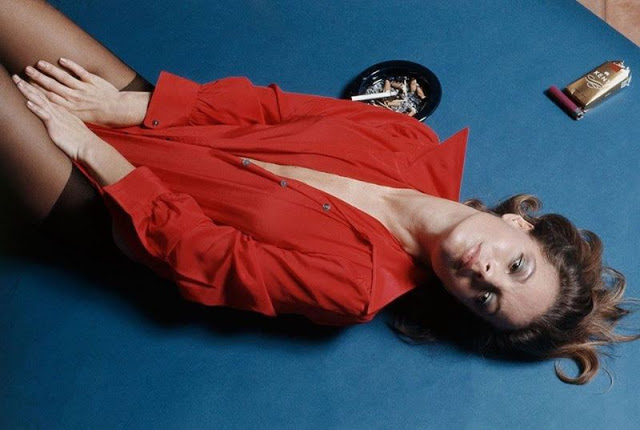 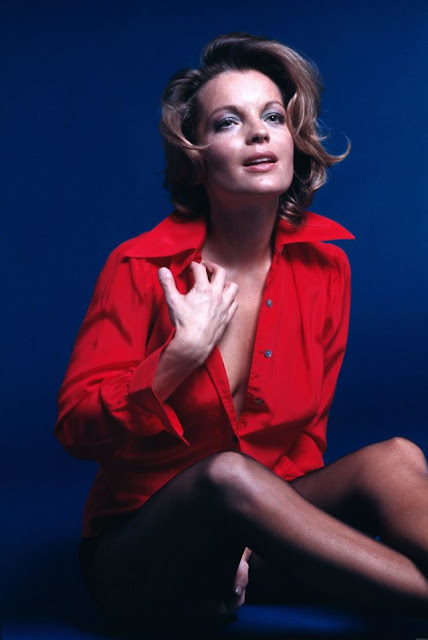 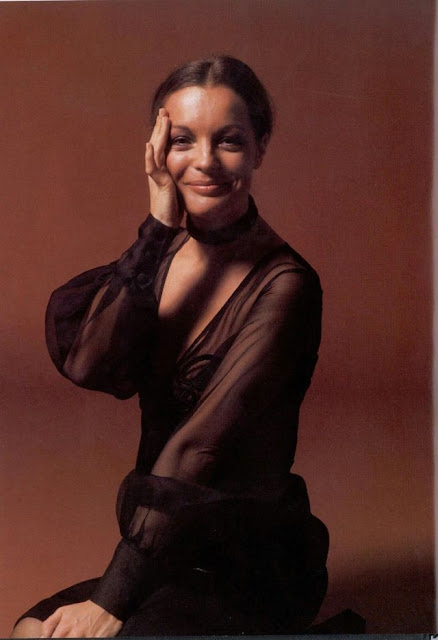 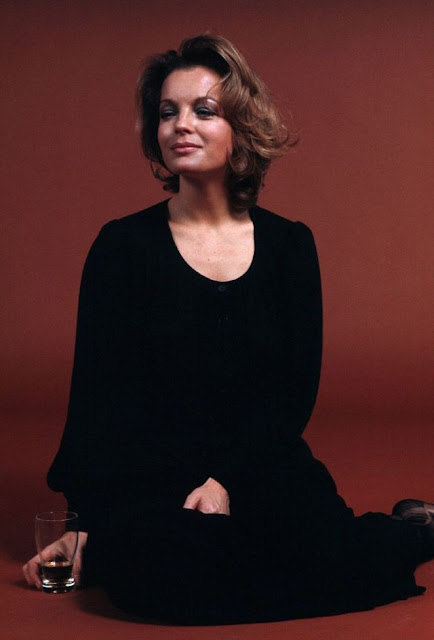 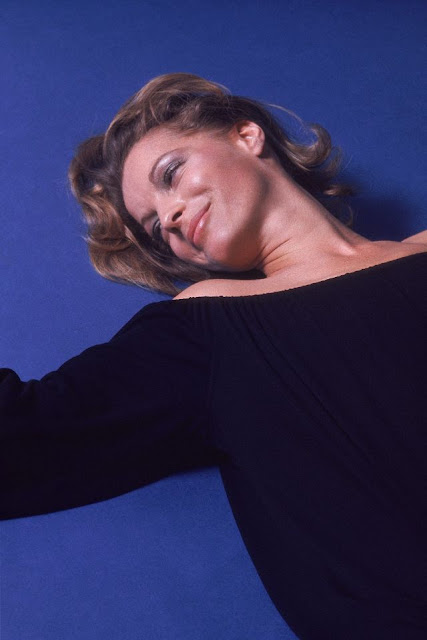 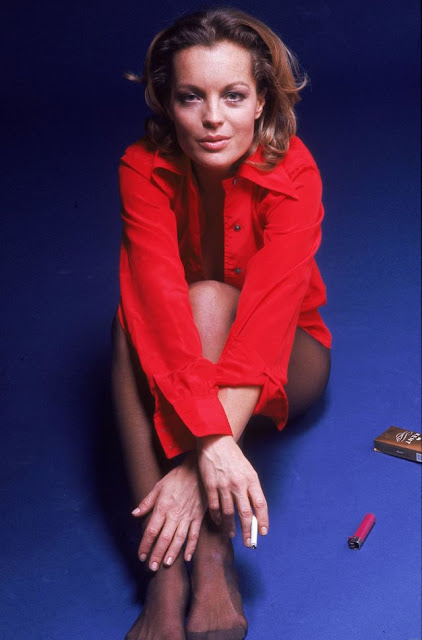 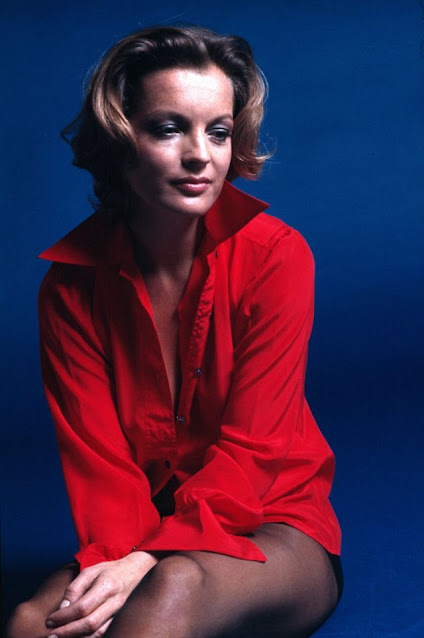 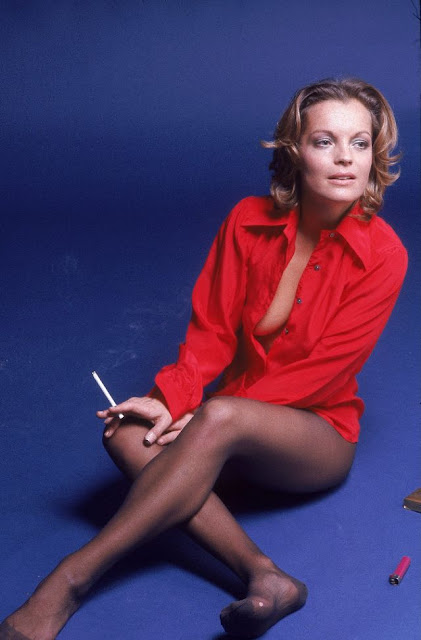 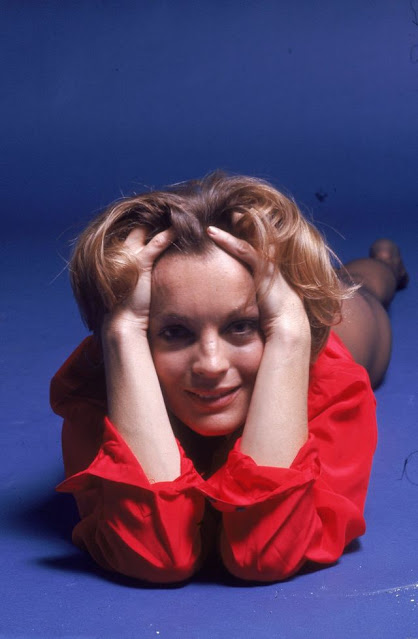 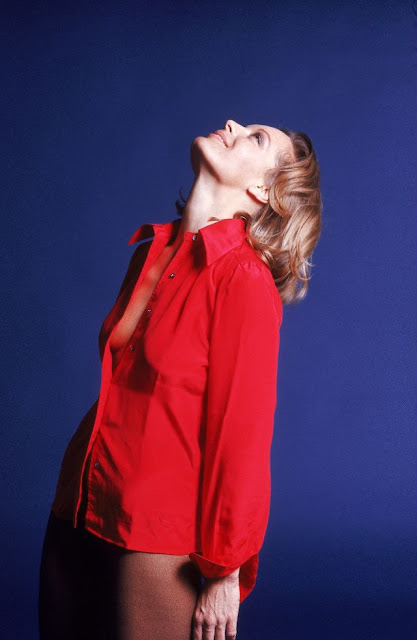 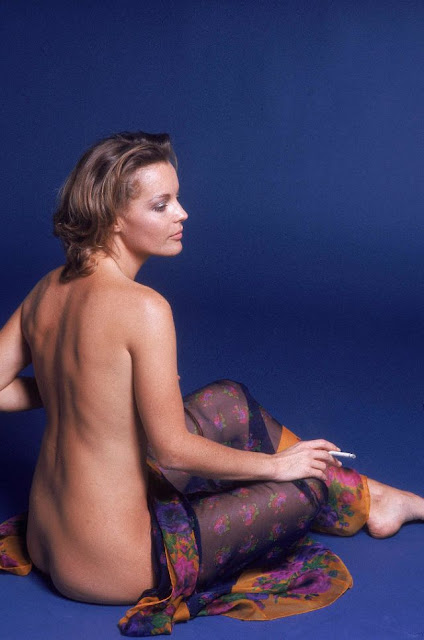 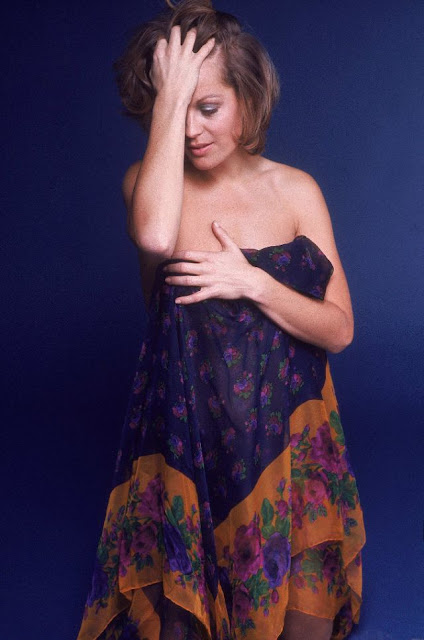 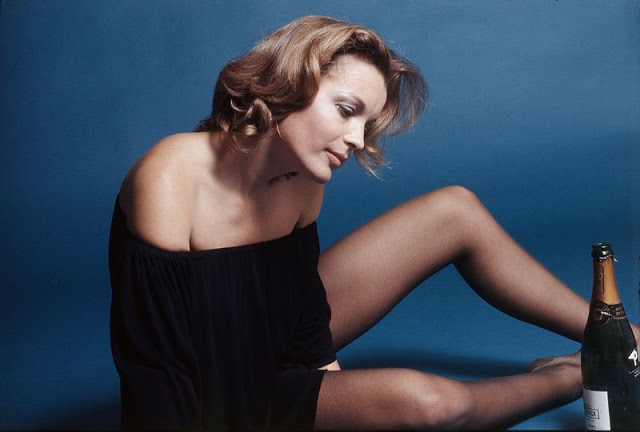 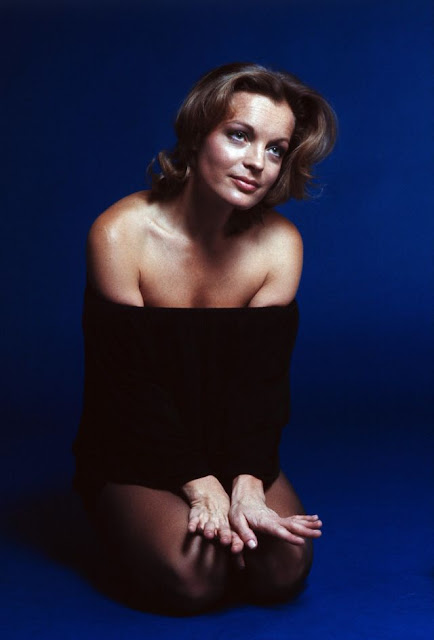 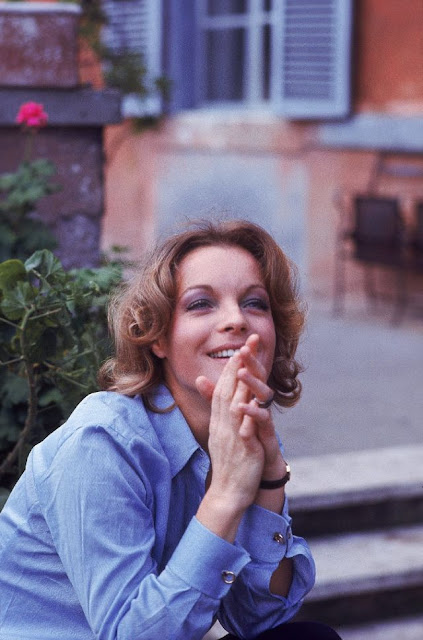 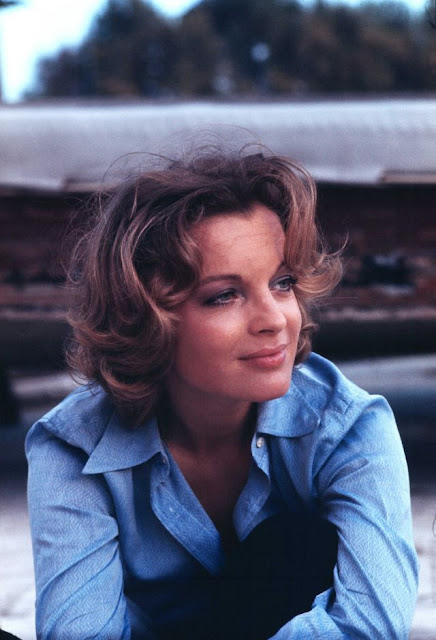 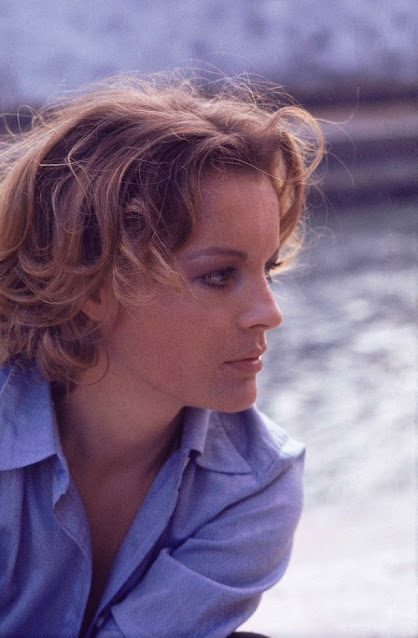 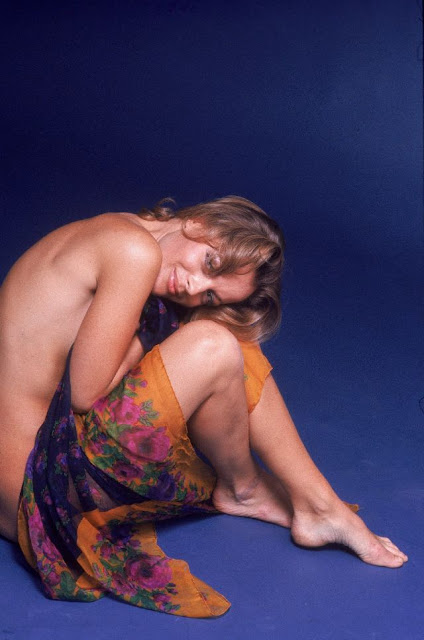 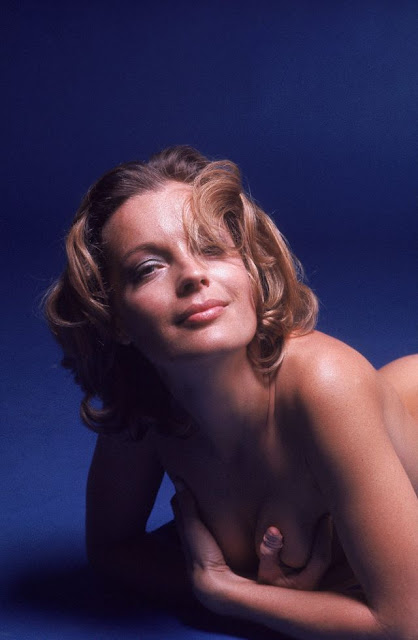 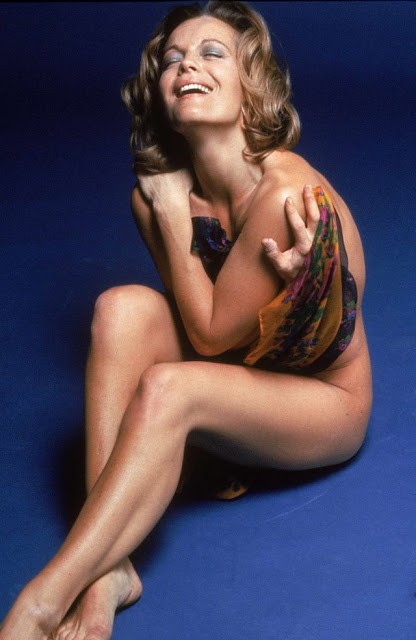 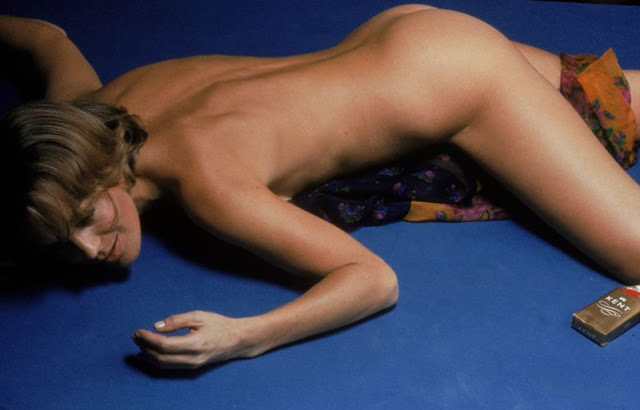 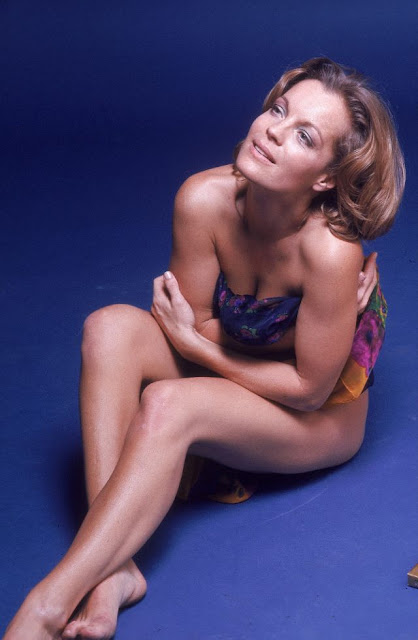 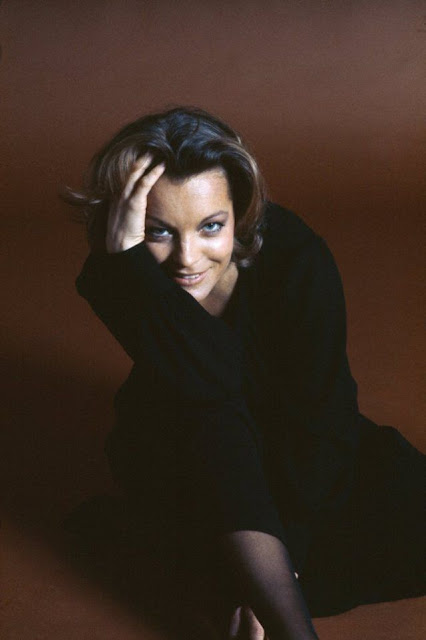 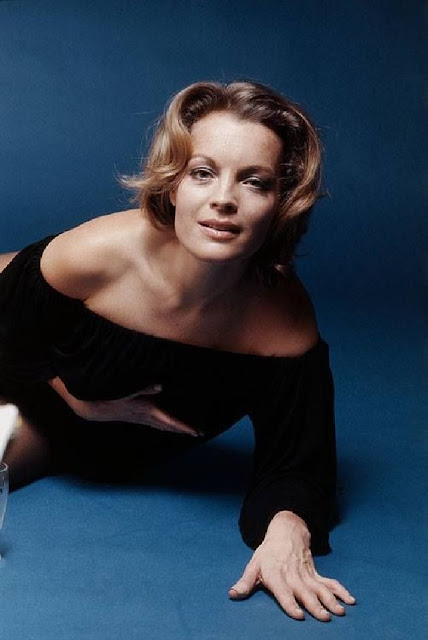 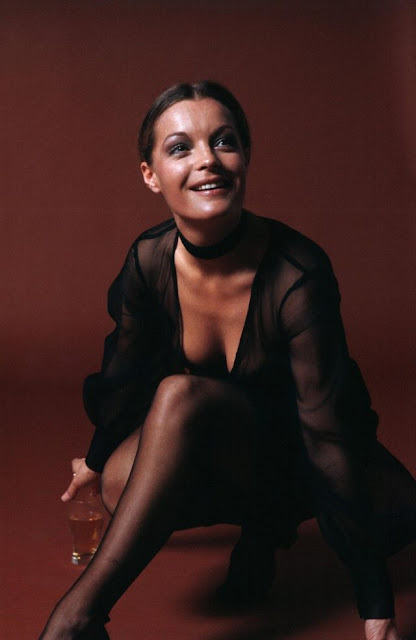 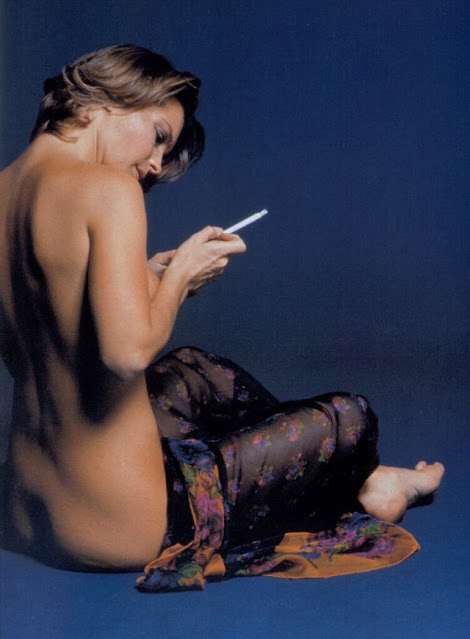 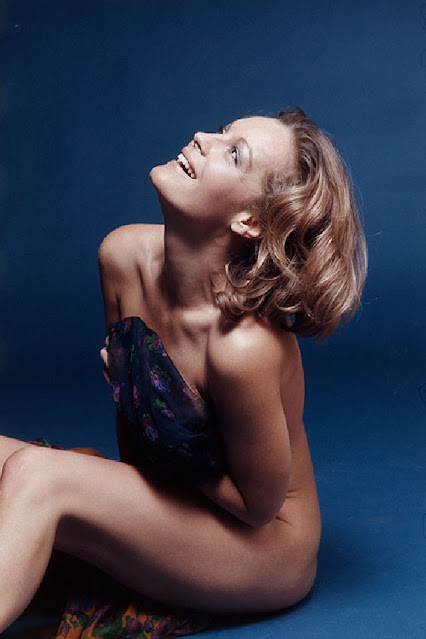 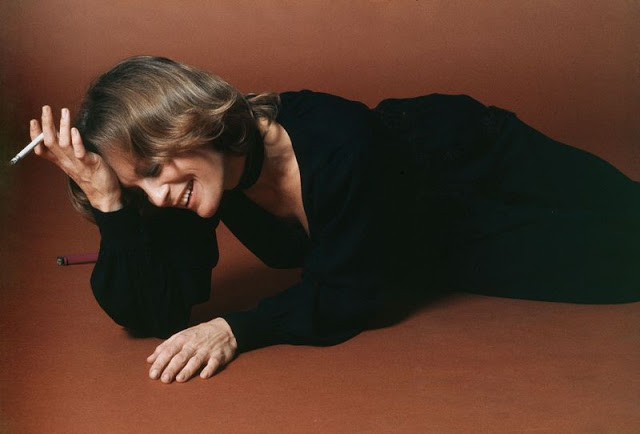 Posted by Yesterday Today at 2:19 PM