Before Storyville of New Orleans shut down in 1917, it was the only legalized red-light district in North America, and French photographer E. J. Bellocq took portraits inside of these storied brothels. The Storyville photographs not only serve as a record of the prostitutes, but also the interiors of the businesses that housed them.

All the photographs are portraits of women. Many of the negatives were badly damaged, in part deliberately, which encouraged speculation. Many of the faces had been scraped out; whether this was done by Bellocq, his Jesuit priest brother who inherited them after E. J.'s death or someone else is unknown. Bellocq is the most likely candidate, since the damage was done while the emulsion was still wet. 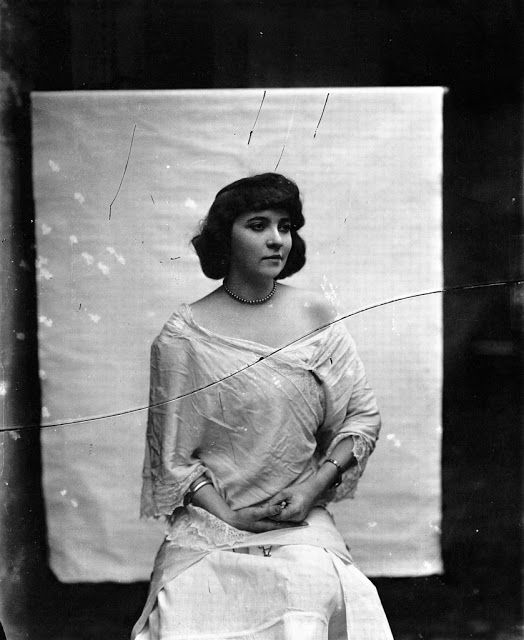 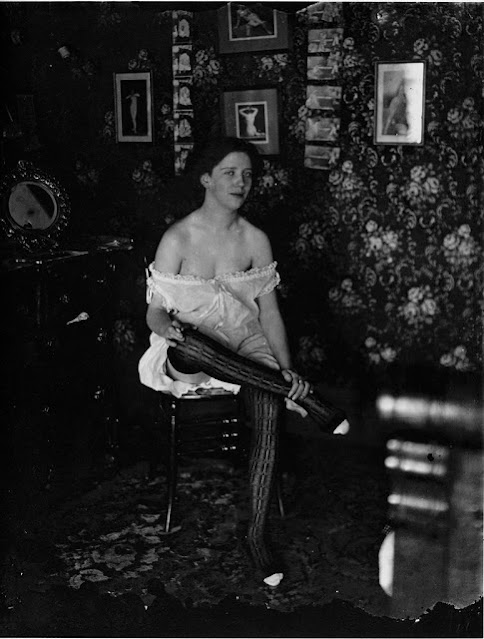 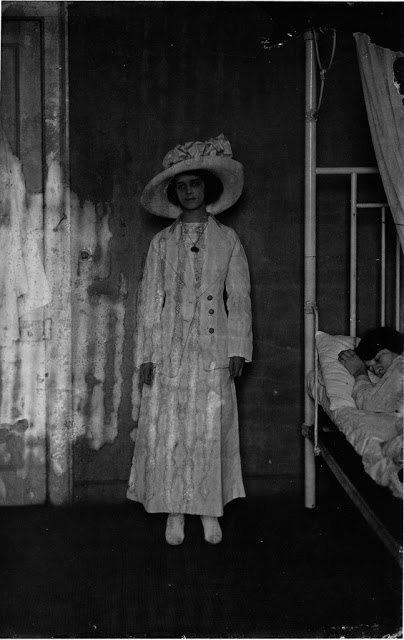 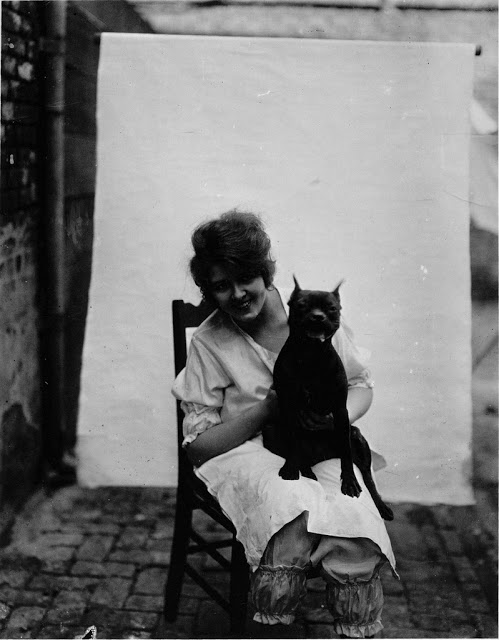 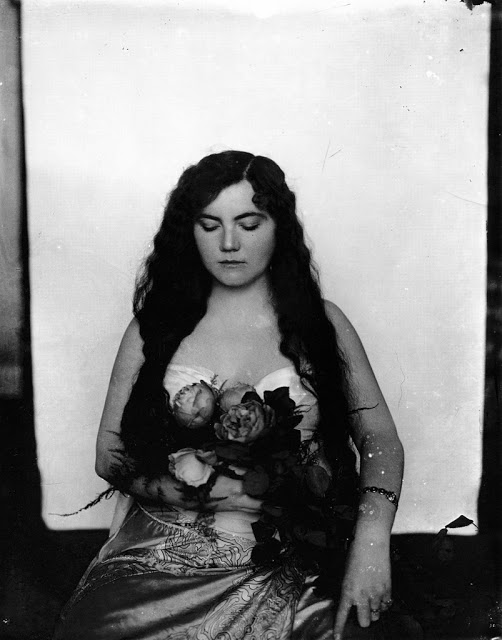 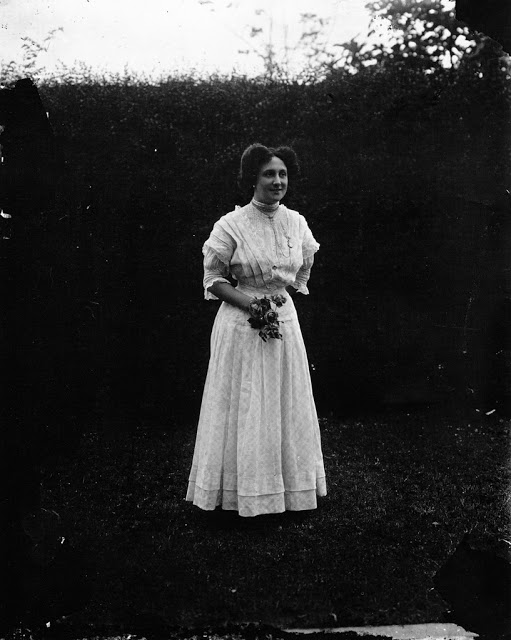 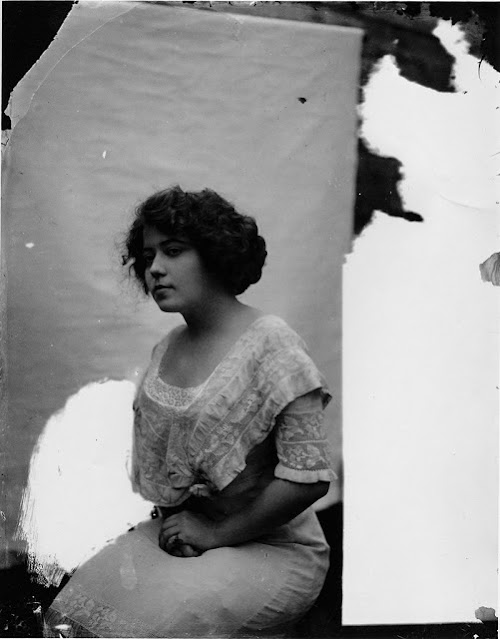 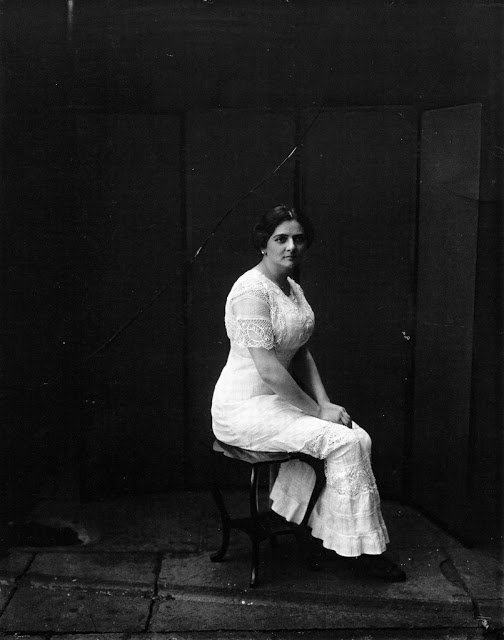 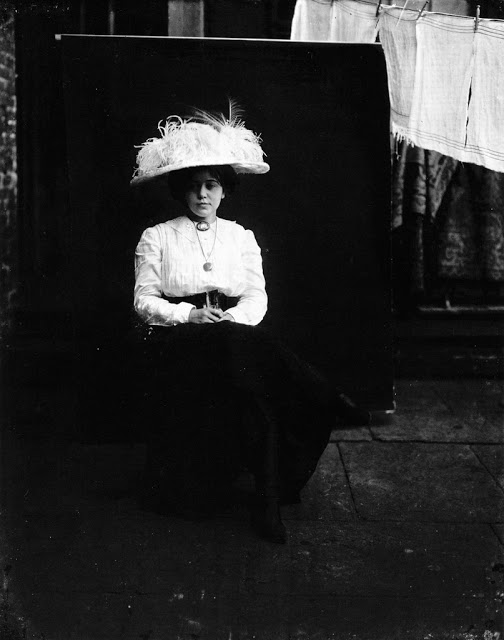 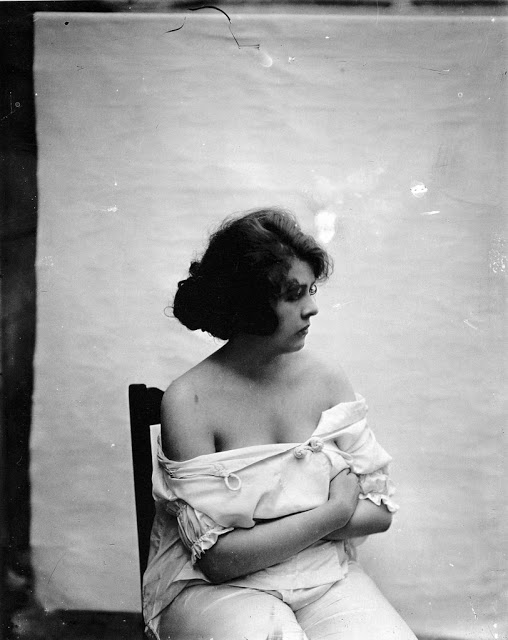 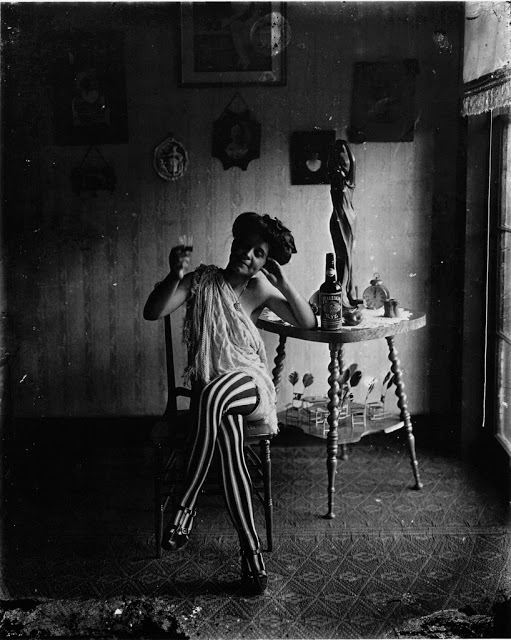 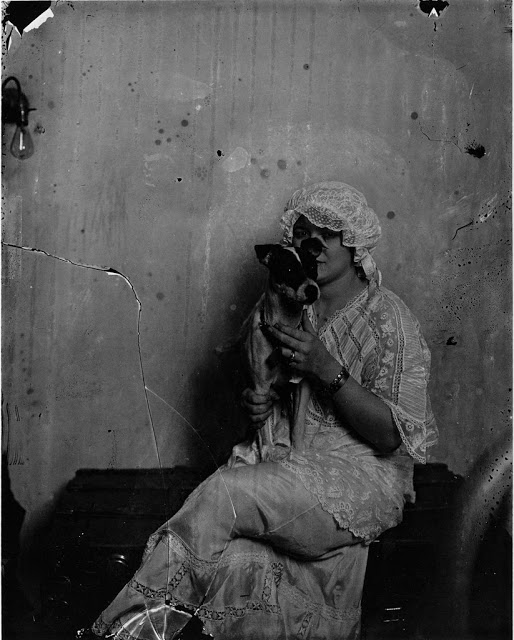 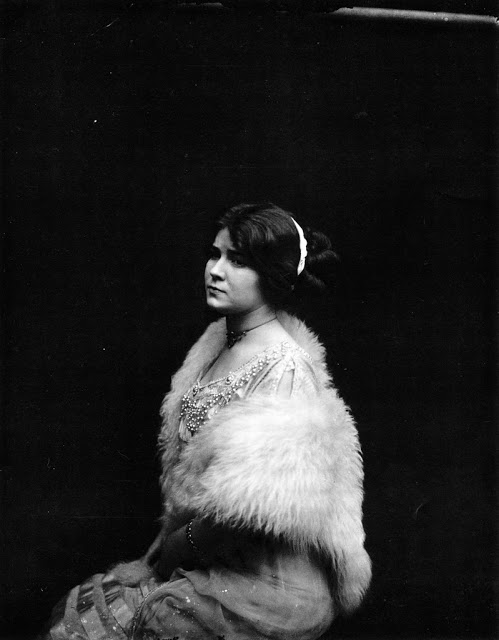 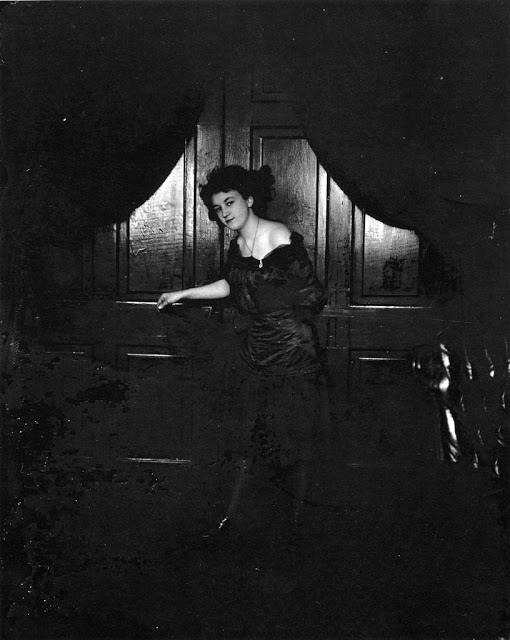 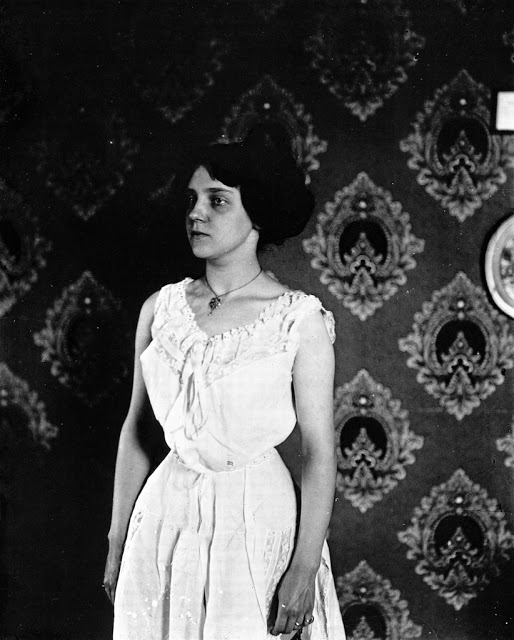 Posted by Yesterday Today at 3:25 PM