Gordon Parks, who was the first black photographer on staff at both Vogue and LIFE magazines, is best known for the photo essays he shot for the latter, where, wielding the camera that he referred to as his “choice of weapon,” he created searing portraits of black life in the years before and during the Civil Rights movement.

Parks is a master of angles, conjuring emotion through geometry, whether it’s Eartha Kitt, or the anonymous woman in “Untitled, Chicago, Illinois” (1950). These photographs were taken by Gordon Parks for LIFE magazine in 1952. 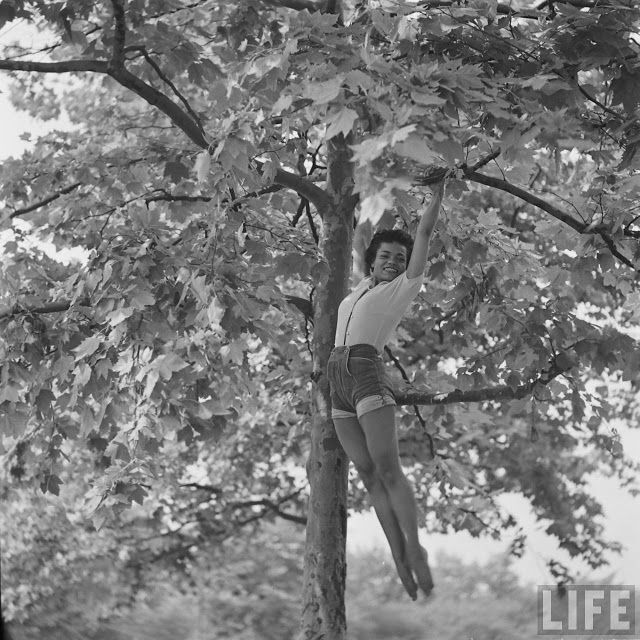 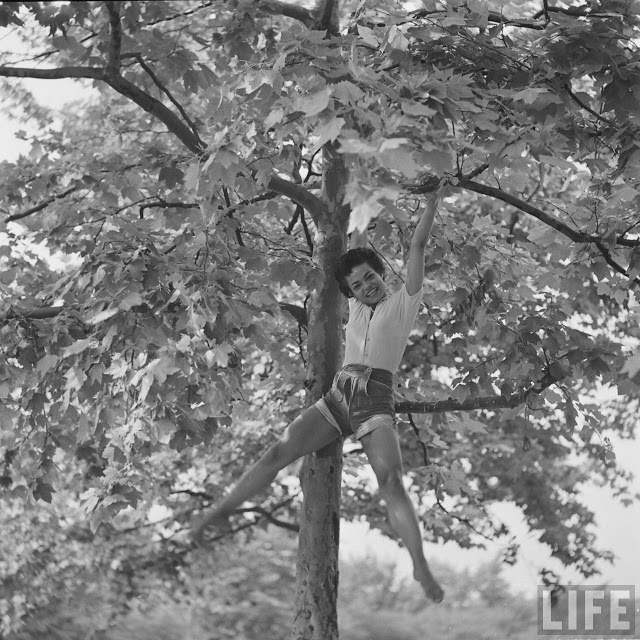 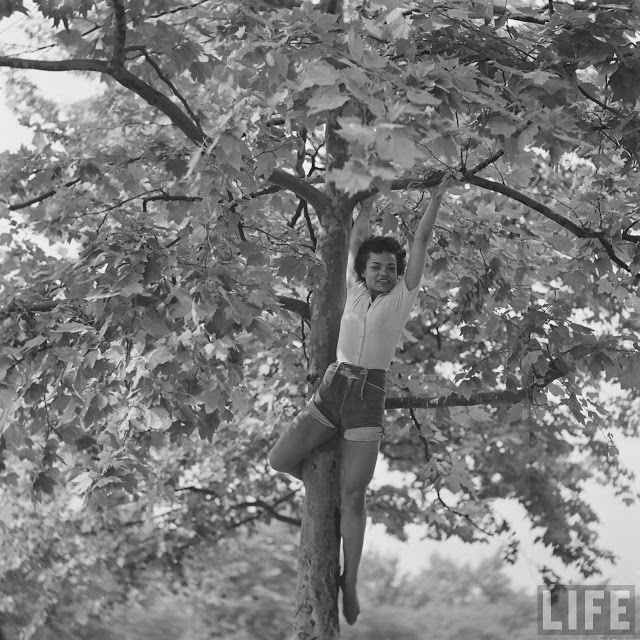 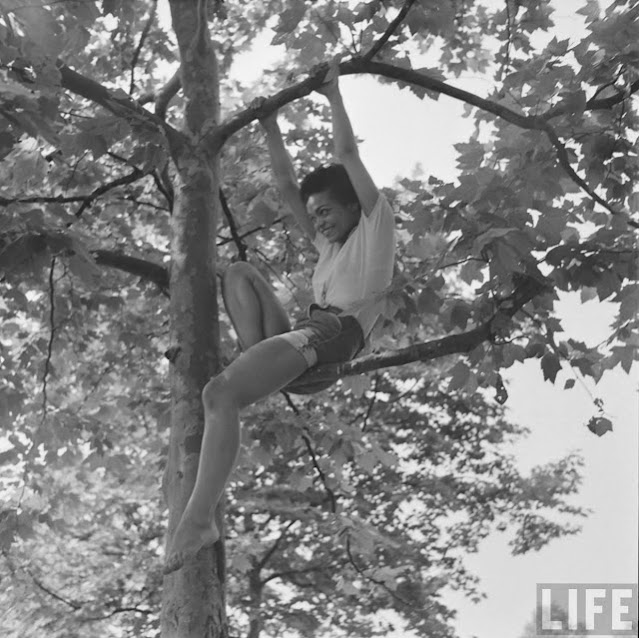 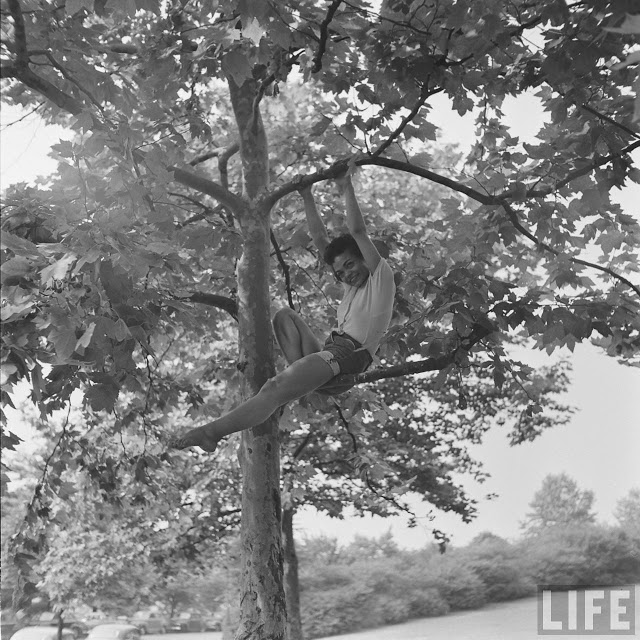 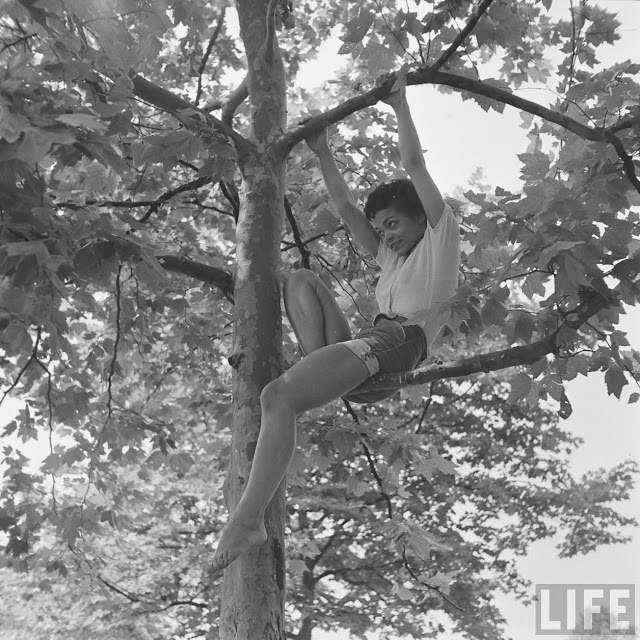 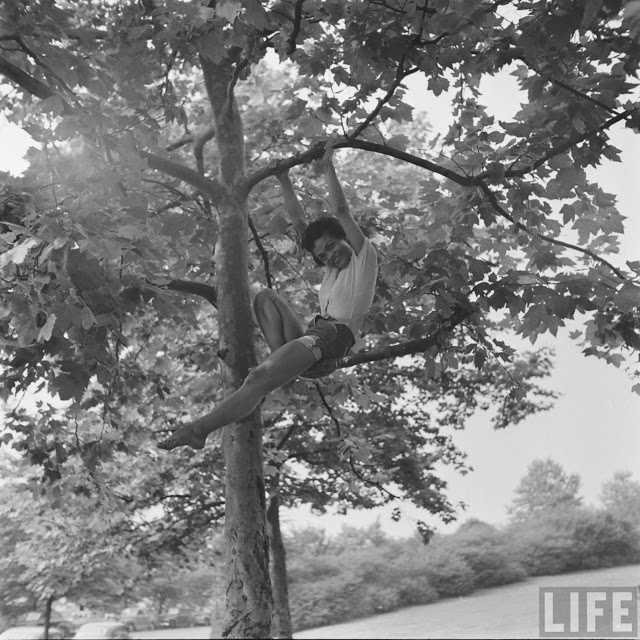 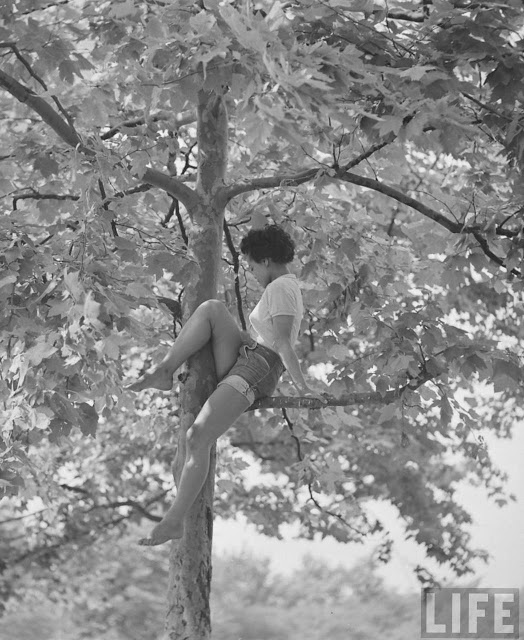 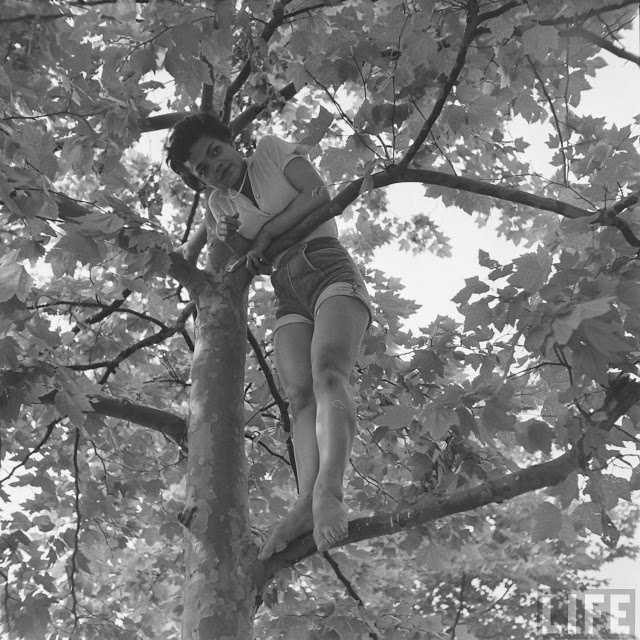 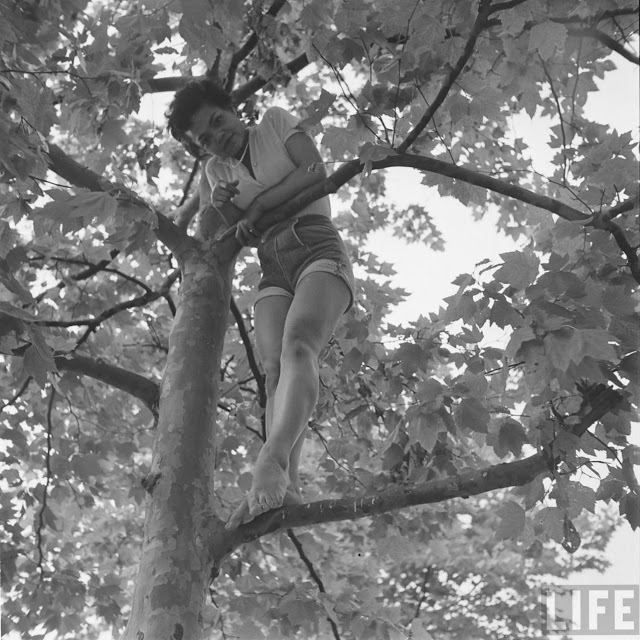 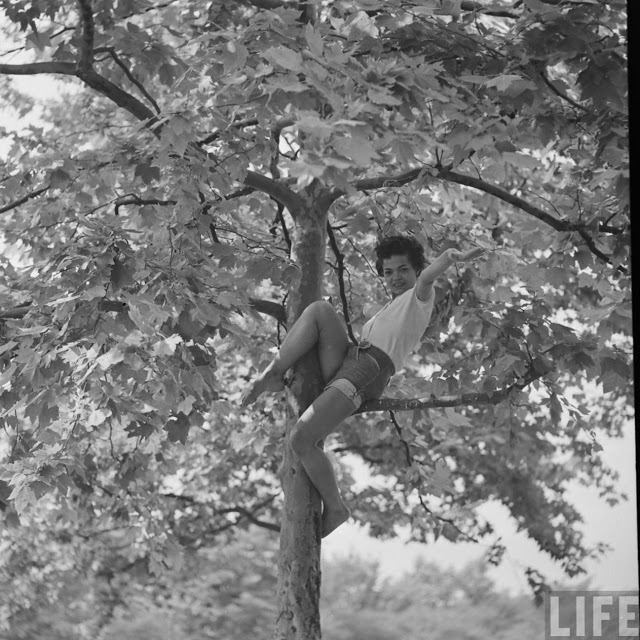 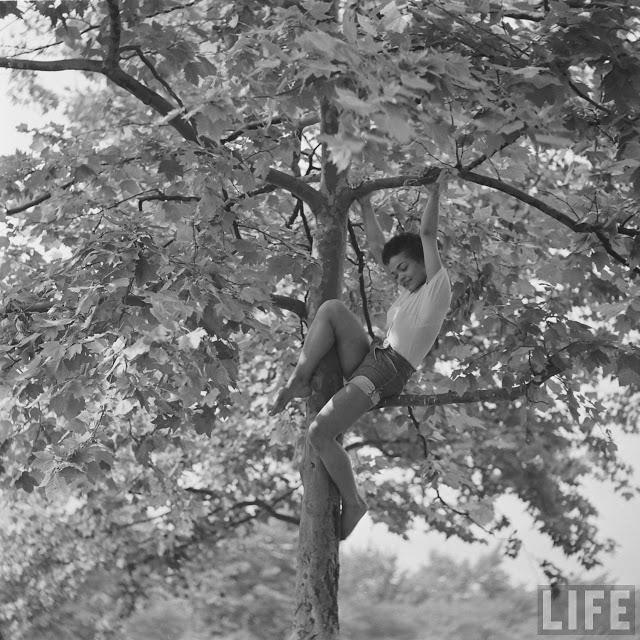 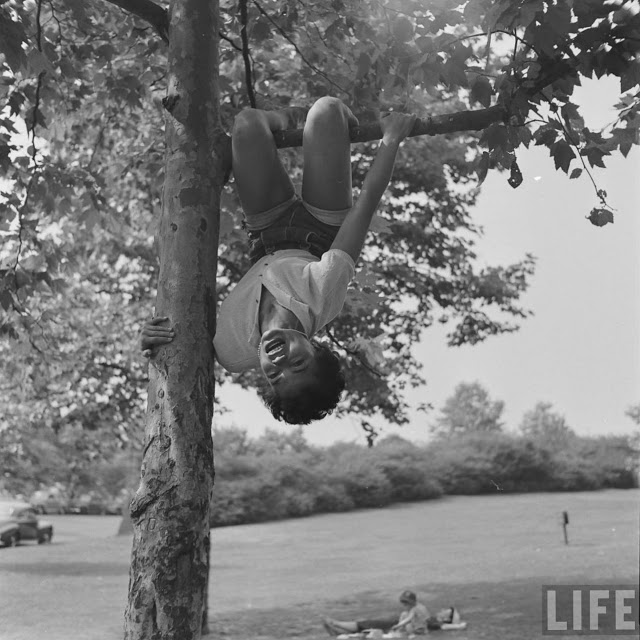 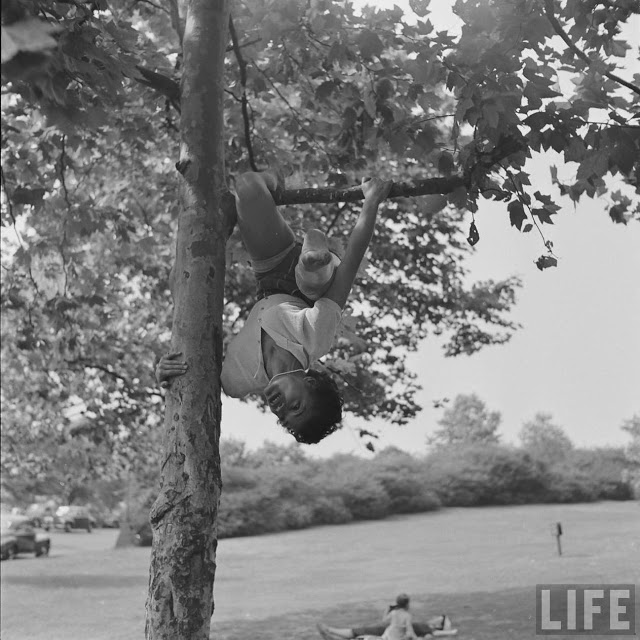 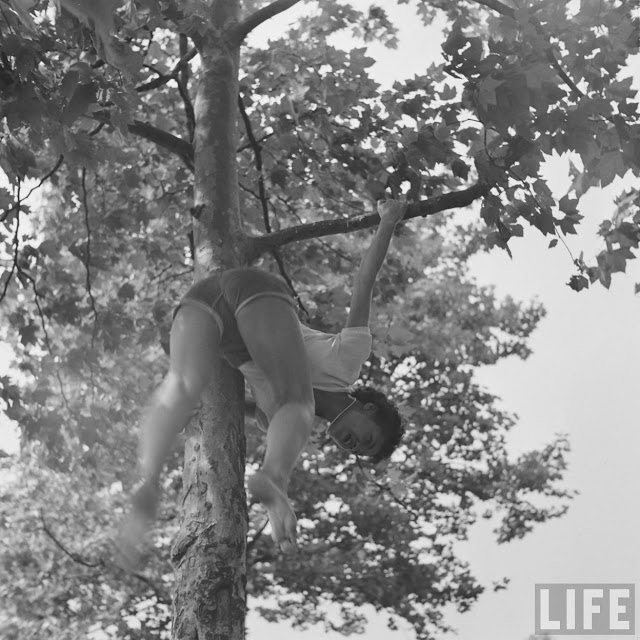 Posted by Yesterday Today at 2:05 PM