Dangerous Years is a 1947 American drama film produced by Sol M. Wurtzel, directed by Arthur Pierson. Marilyn Monroe makes her first on screen appearance as Evie, the waitress in the restaurant scene.

Actually, her voice previously appeared in the film The Shocking Miss Pilgrim, which was released months earlier, as an uncredited voice as a telephone operator.

These rare pictures captured Monroe in some scenes of Dangerous Years, and during her acting lessons with coach Helena Sorell to prepare for her role in this film. 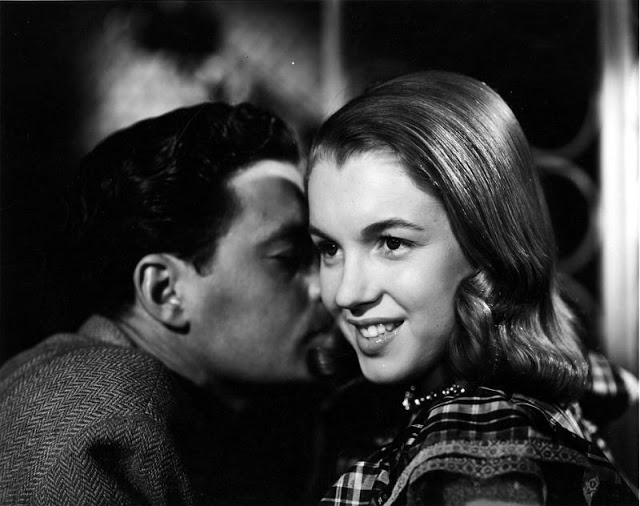 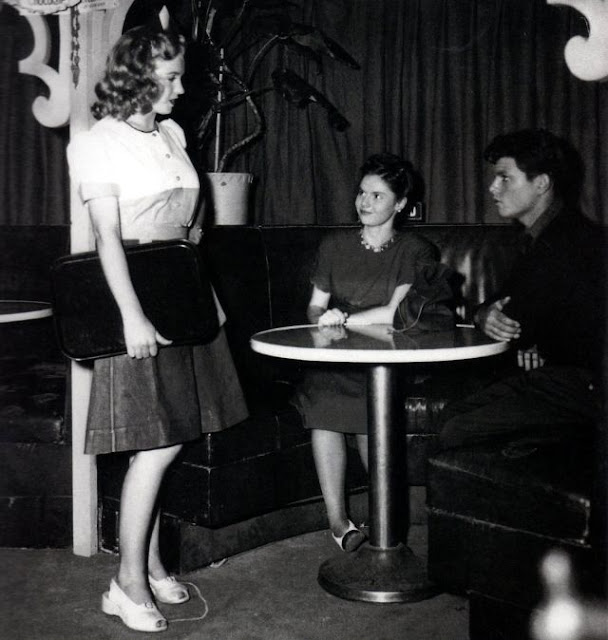 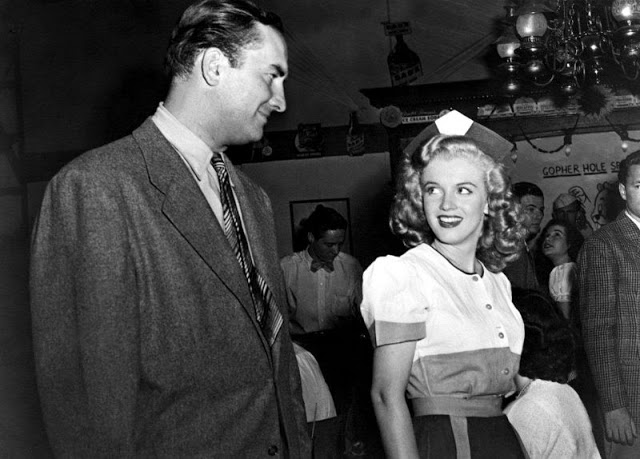 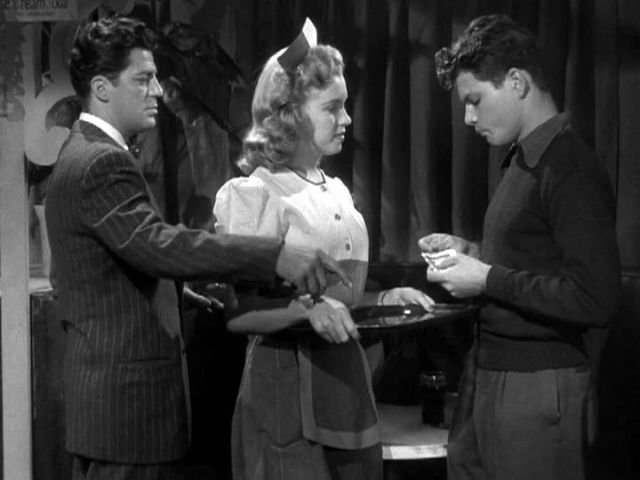 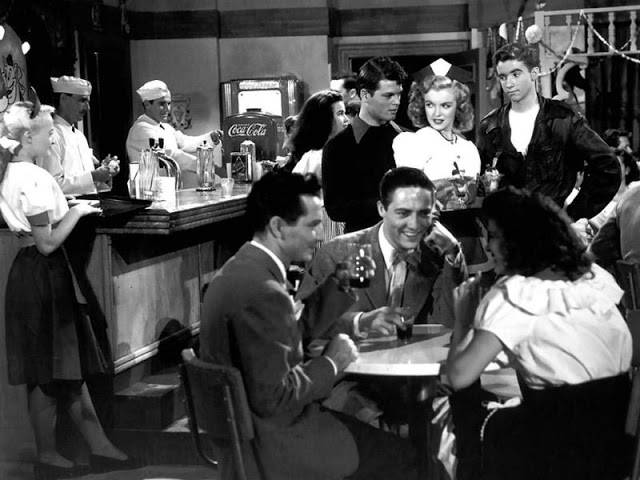 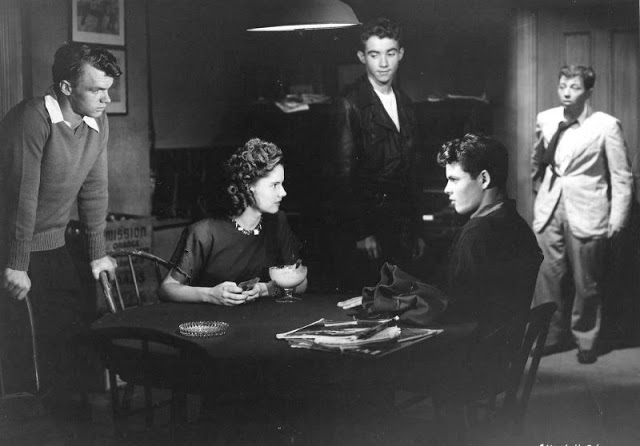 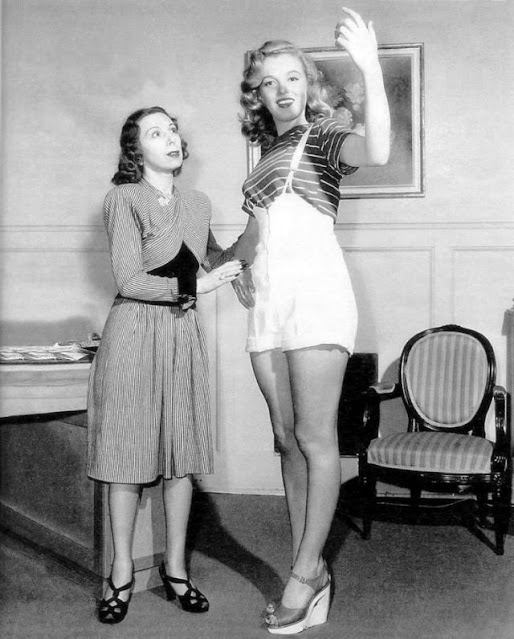 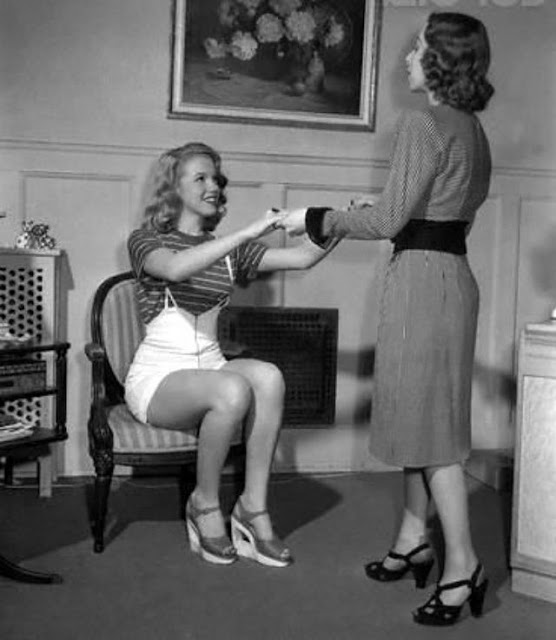 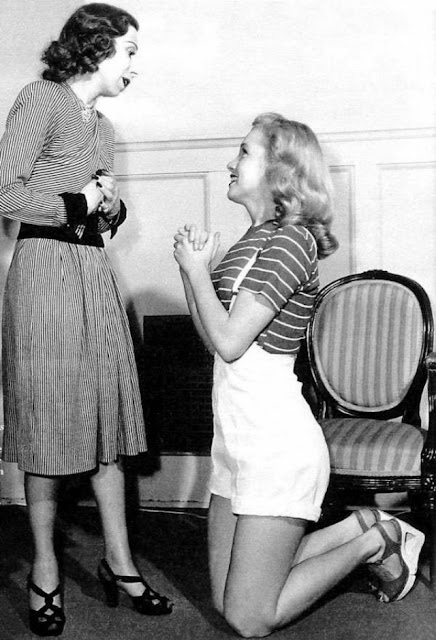 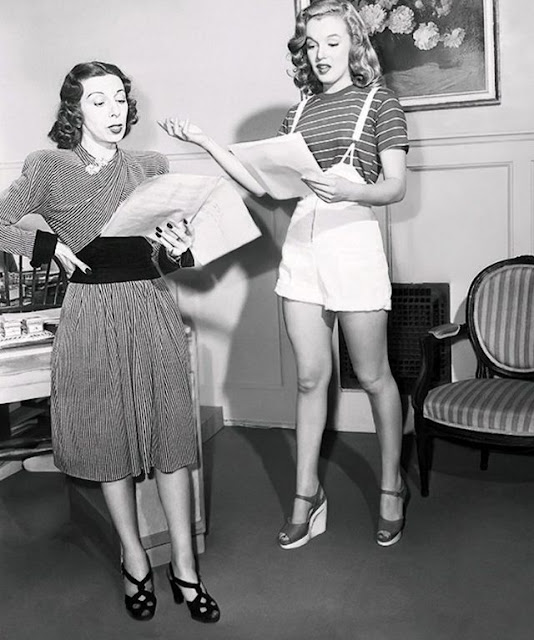 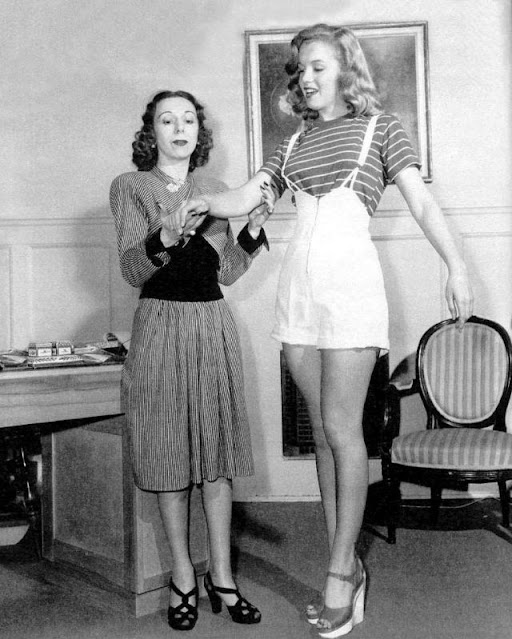 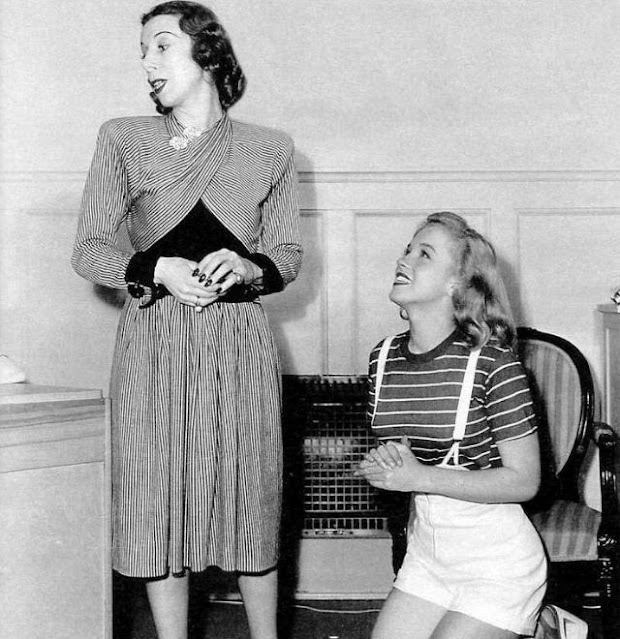 Posted by Yesterday Today at 1:53 PM