Here's a rare set of large-format photographic portrait images of the different ethnic people who represented various countries of the world at the 1893 Chicago World's Fair, also known as the World Columbian Exposition.

The World Columbian Exposition was held from May to October 1893 in Chicago in honor of the 400th anniversary of Columbus' discovery of the new world. In competition with many other cities, Chicago was finally designated the official site and the Exposition was built on 630 acres in and around Jackson Park. It was a spectacular display of progress and prosperity, and included among its many wonders electrical exhibits, exhibits from other countries, and a popular amusement area on Midway Plaisance with carnival rides, among them the first Ferris Wheel. Most of the fair's architecture was based on classical design which gave the area around the Court of Honor the name "The White City." 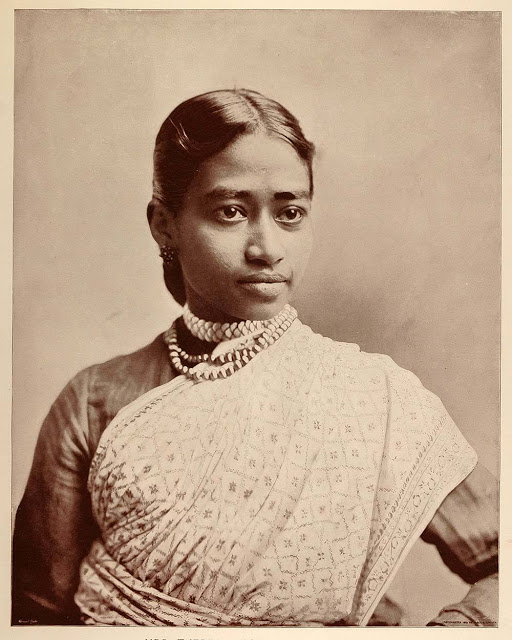 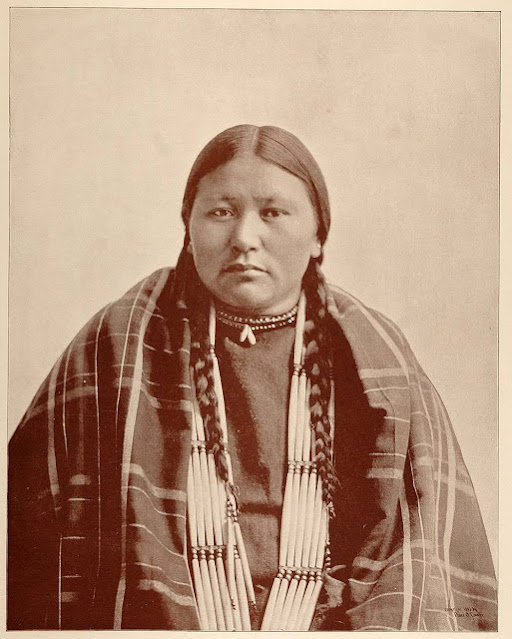 Ke-Ne-Wa-Na, a Native American woman of the Lakota Sioux tribe. 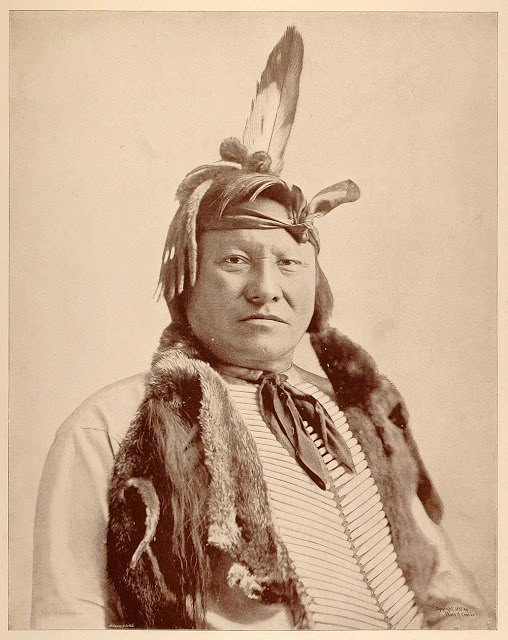 Rain-in-the-Face, a Native American war chief of the Lakota Sioux tribe who, with Sitting Bull, defeated Custer at the Battle of Little Big Horn in 1876. 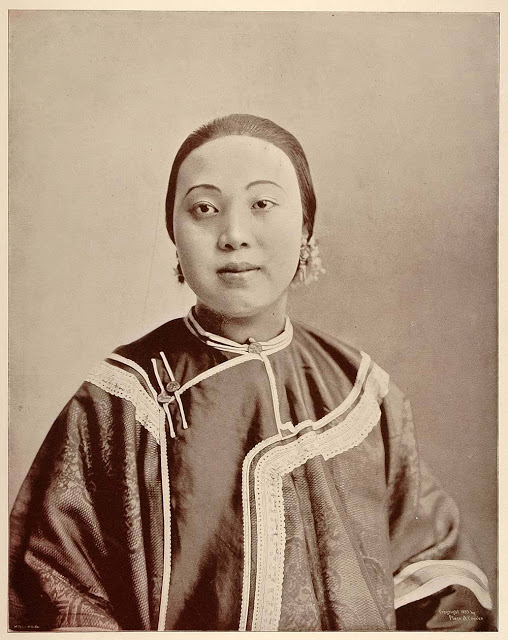 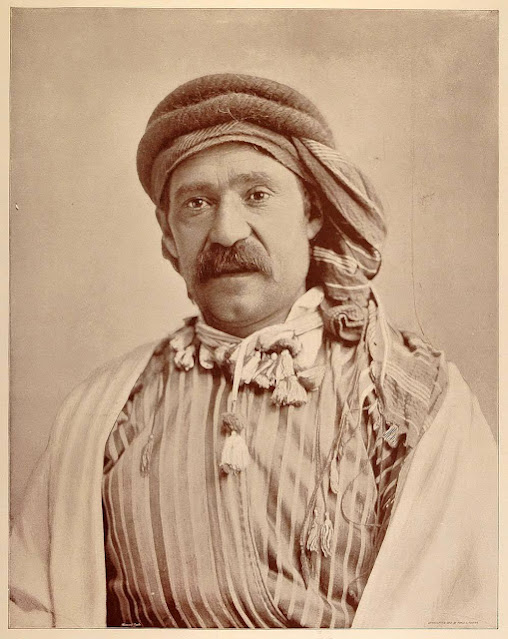 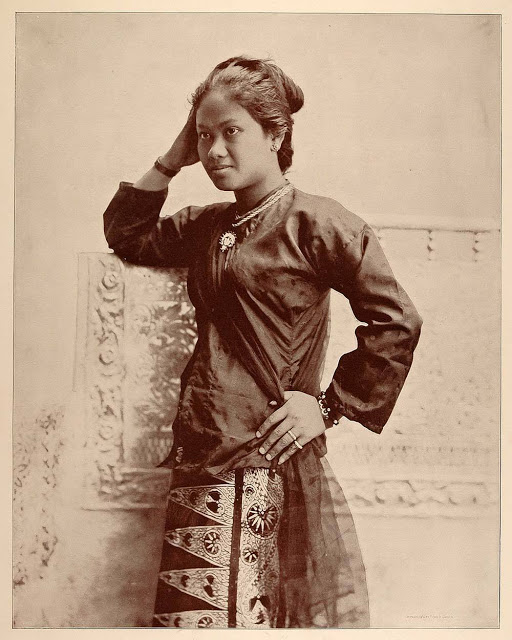 Toendoora, a lovely young Javanese woman from the island of Java. 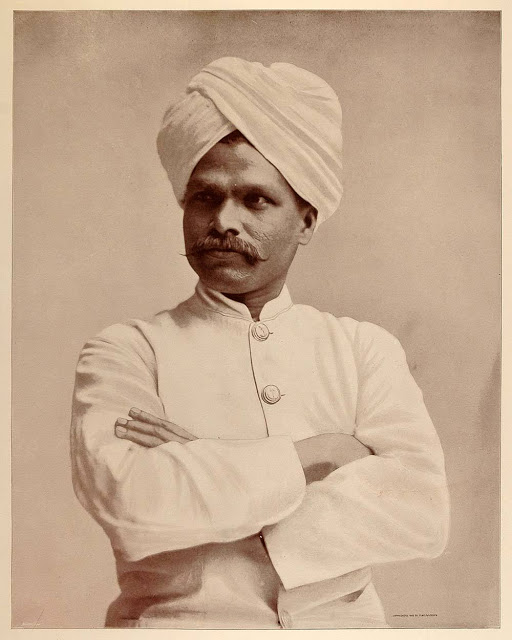 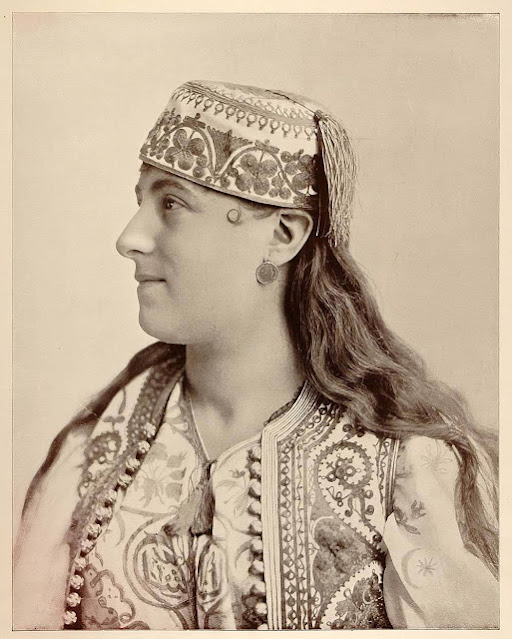 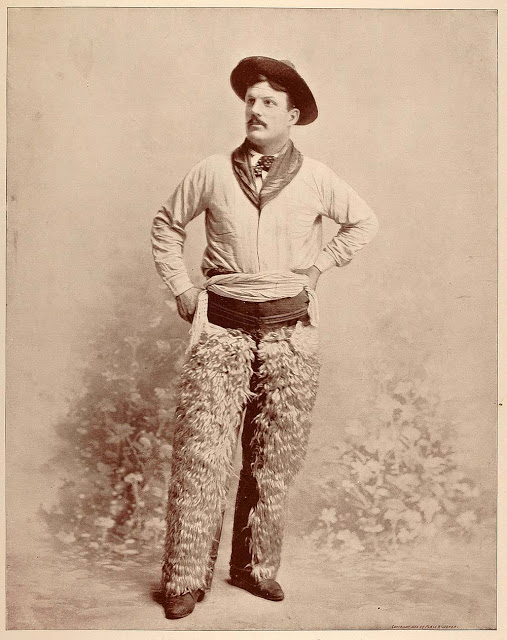 Harry Shanton, the American cowboy who performed with Buffalo Bill's rough riders as the "Laramie Kid." 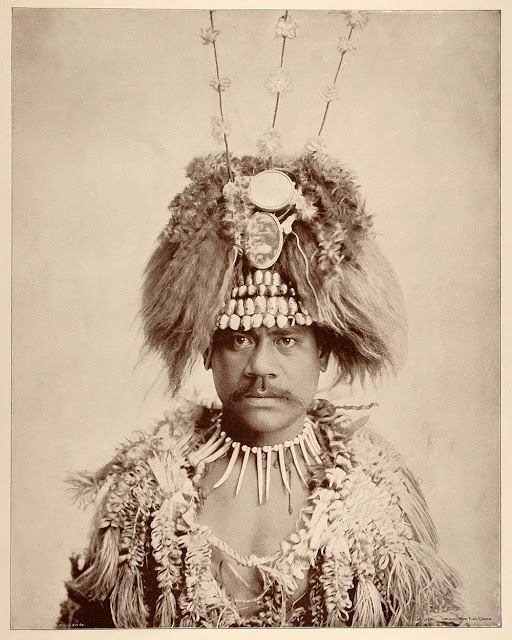 William, a Samoan man, in his traditional costume and elaborate headdress. 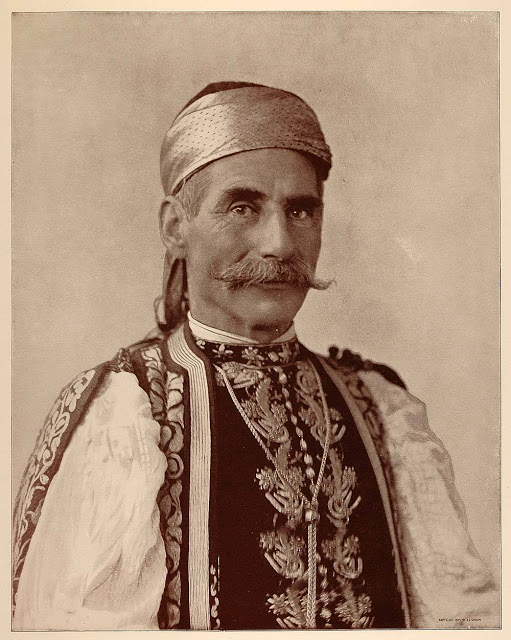 Milhim Ouardy, the Syrian swordsman at the Moorish Palace on the Midway Plaisance. 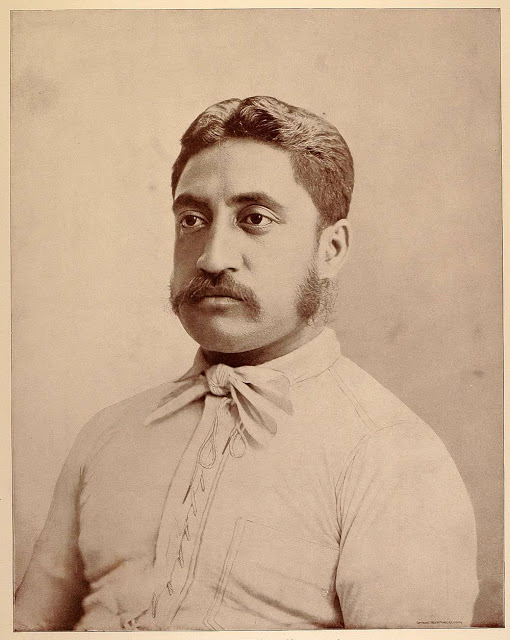 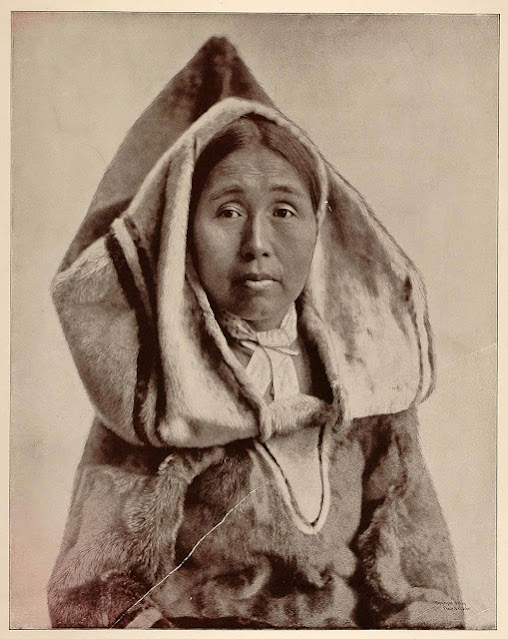 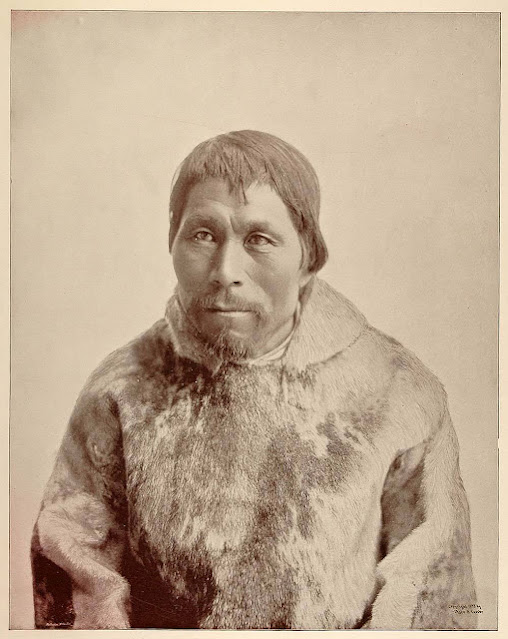 Yoo-Ka-Lucke, an Inuit man dressed in clothing made of undressed seal skin. 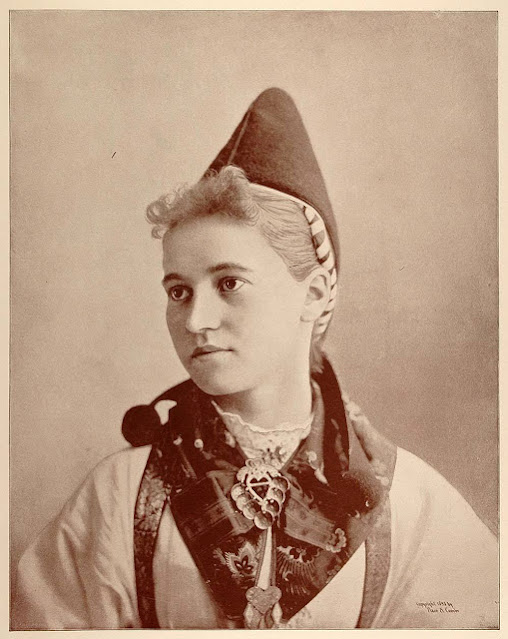 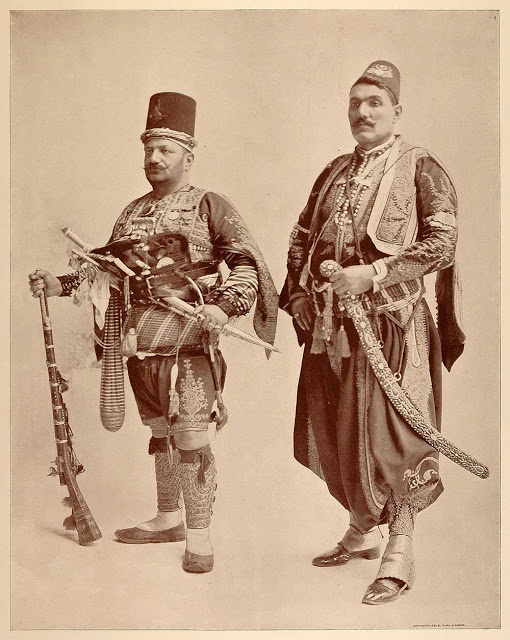 Nichan, an Armenian man in the uniform of the Janizaries, a Turkish military band of soldiers. The figure on the left is a Greek man. 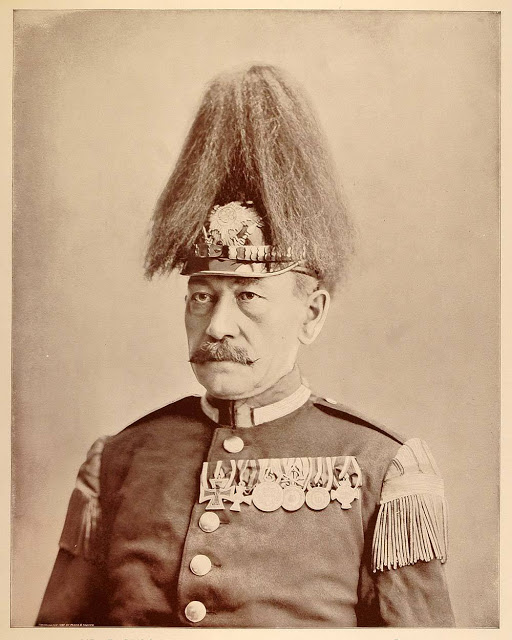 Mr. E. Ruscheweyh, the leader of the German Infantry Band which performed at the German Village on the Midway Plaisance. 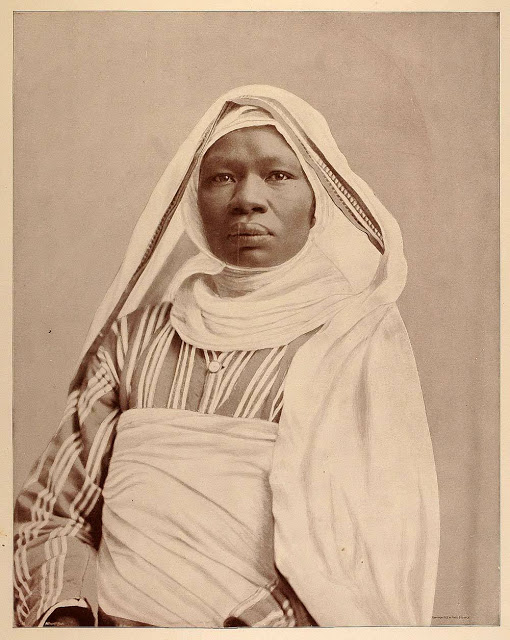 Mahbouba Um Zanuba, a forty-year-old woman from the Sudan who was said to have been the mother of twenty-three children.

Posted by Yesterday Today at 3:23 PM