Alice Denham (born January 21, 1933 in Jacksonville, Florida) is an American model, writer and scholar. She was Playboy magazine’s Playmate of the Month for the July 1956 issue. Denham posed for other men’s magazines during her modeling career, but she was as well known for her academic achievements as for her physical attributes.

Denham earned a bachelor’s degree from the University of North Carolina in 1949 and a master’s degree from the University of Rochester in 1950, and is a member of the Phi Beta Kappa society. Her writing talents were obvious to Playboy; several Playmates have written the text that accompanied their pictorials, but Denham is the only Playmate to have written a short story that was published in the same issue as her centerfold.

Alice Denham left a vivid chronicle of her literary and sexual adventures in her 2006 memoir, Sleeping With Bad Boys: A Juicy Tell-All of Literary New York in the Fifties and Sixties.

Ms. Denham came to New York in the early 1950s with two things on her mind: literary fame and romance. The city held forth the promise of both, in abundance. “New York in the fifties was like Paris in the twenties,” she wrote in her memoir.

A stunning beauty with a talent for repartee, she made her way easily into Manhattan’s literary salons, and her presence did not pass unnoticed by a long list of editors, publishers, film producers, actors and writers — most of whom made a play for her, quite a few successfully.

“Manhattan was a river of men flowing past my door, and when I was thirsty, I drank,” she wrote.

Her conquests, she said, included the actor James Dean, a close friend until he fell hard for the Italian actress Pier Angeli; the authors James Jones, William Gaddis, Evan S. Connell and Philip Roth; and Hugh Hefner, whom she had persuaded, in a clever gambit, to feature her as a centerfold and reprint, as part of the package, her first published short story.

“Of course he was no egalitarian,” Ms. Denham wrote. “But he possessed one of the finer male characteristics I was aware of: He liked my writing.”

She counted among her many friends Norman Mailer, Joseph Heller, Gore Vidal and the painter Ad Reinhardt. “As a proper Southern girl, I was bred to be good at men,” she wrote. “I was, too.” 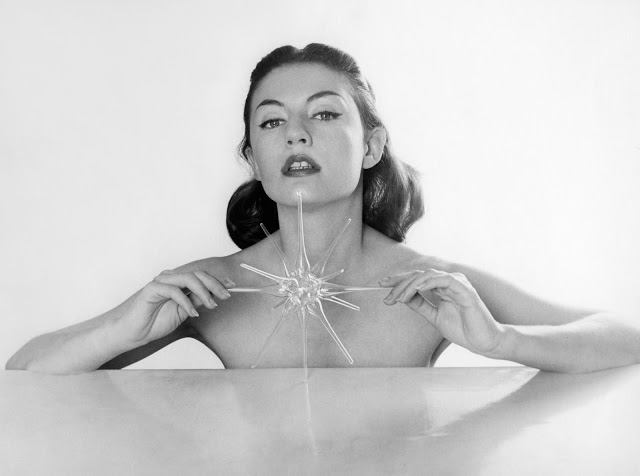 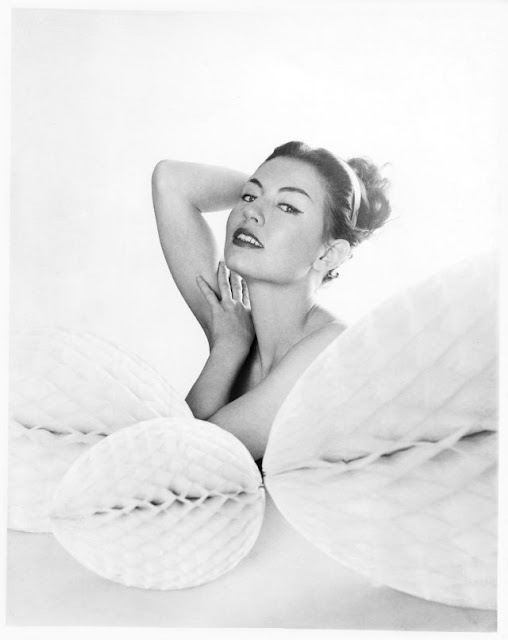 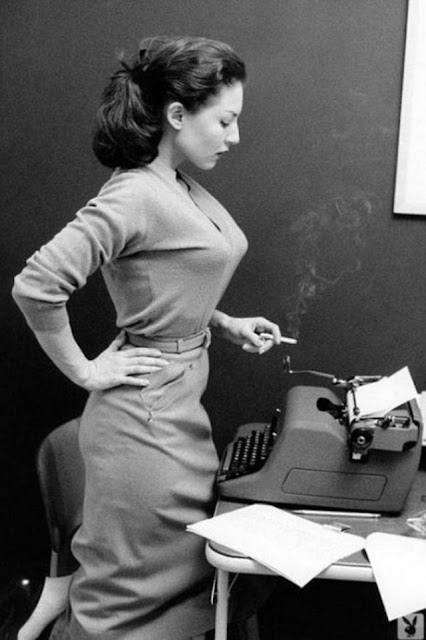 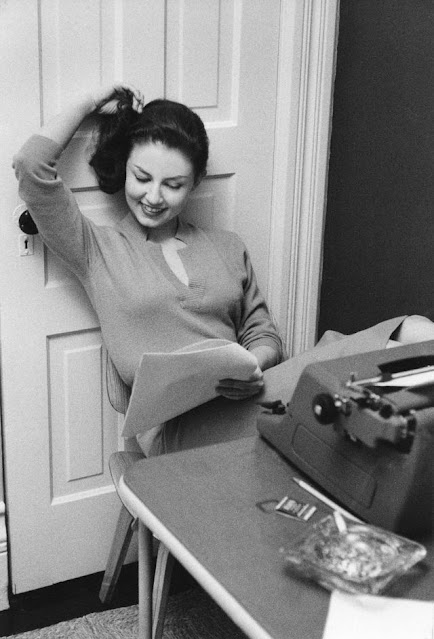 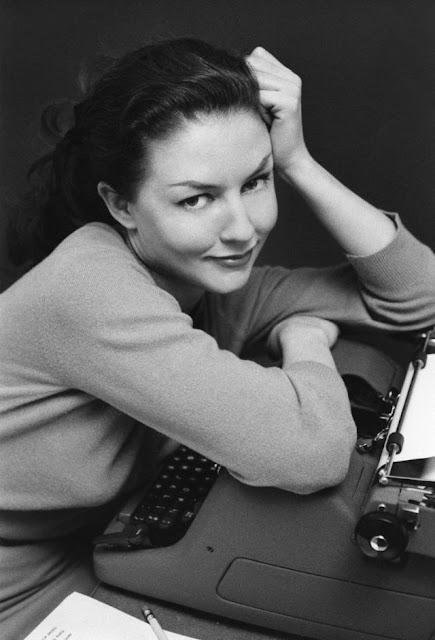 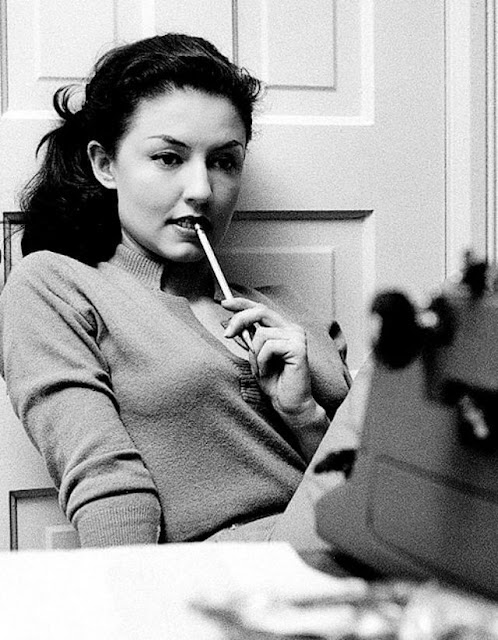 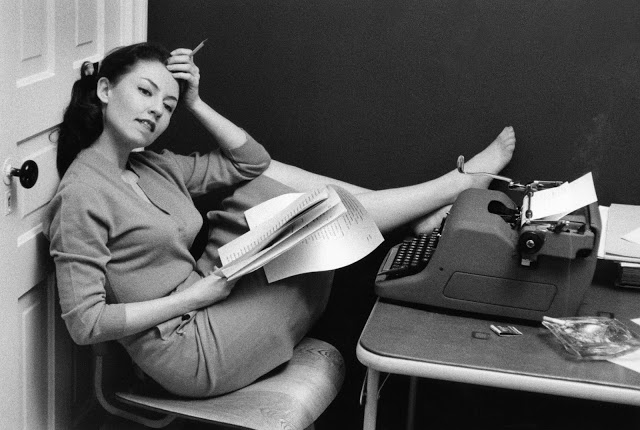 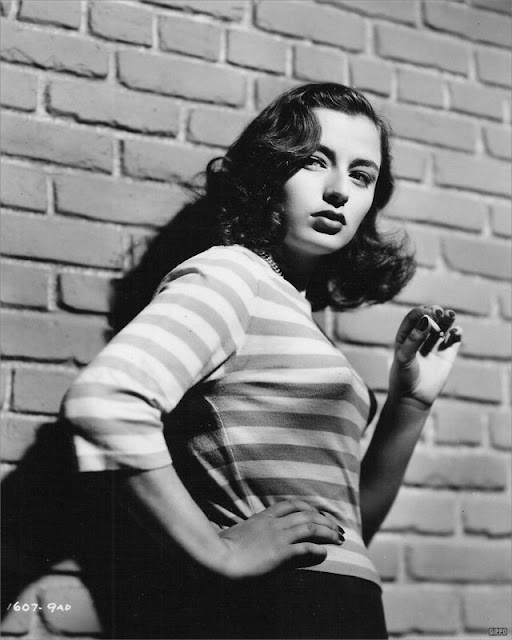 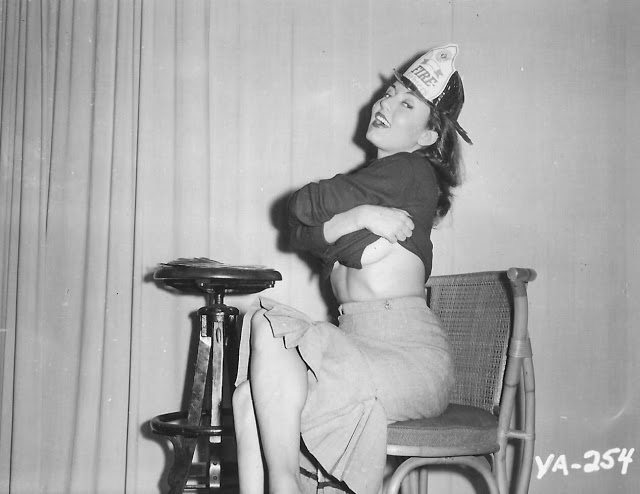 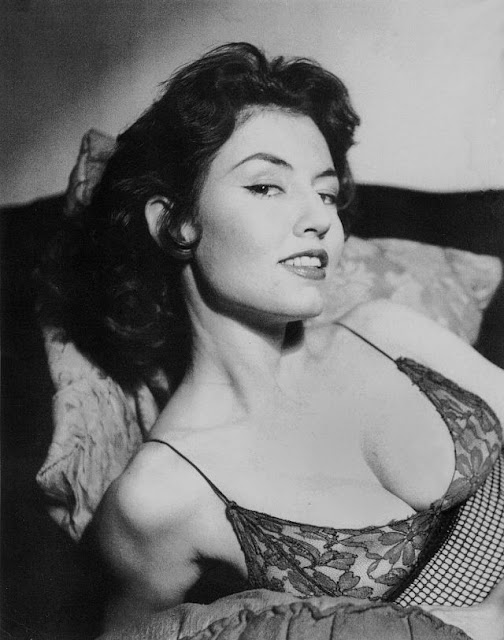 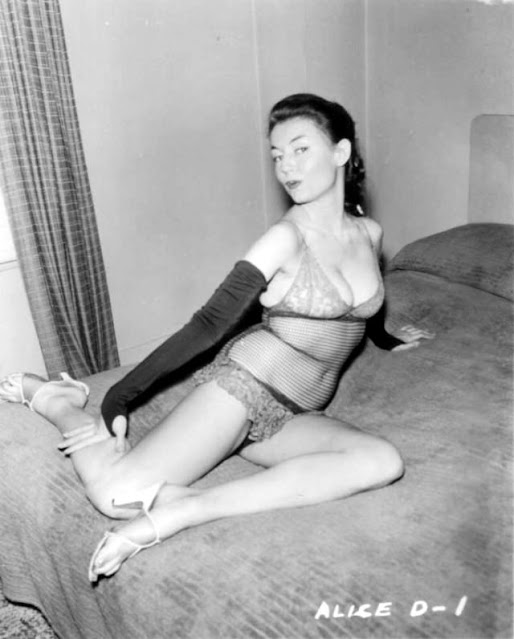 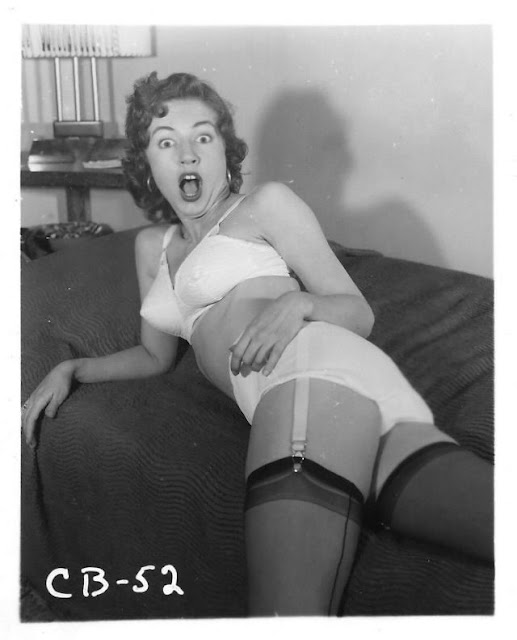 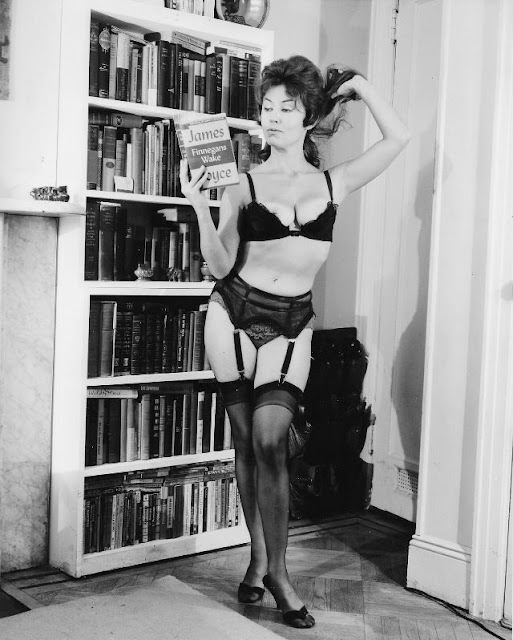 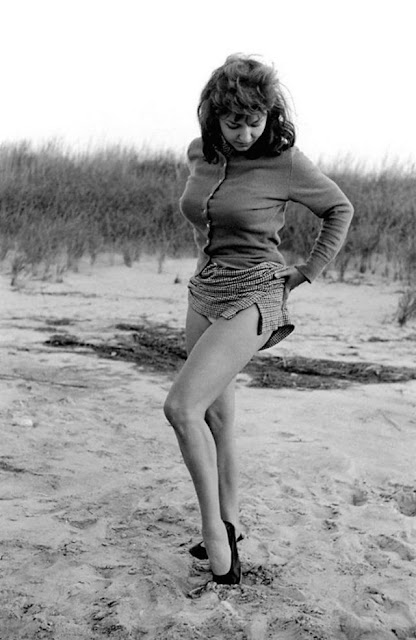 Posted by Yesterday Today at 3:33 PM