Born 1868 in Paris and educated in Dresden, French-German photographer Adolph de Meyer joined the Royal Photographic Society in 1893 and moved to London in 1895. He was famed for his photographic portraits in the early 20th century, many of which depicted celebrities such as Mary Pickford, Rita Lydig, Luisa Casati, Billie Burke, Irene Castle, John Barrymore, Lillian Gish, Ruth St. Denis, King George V of the United Kingdom, and Queen Mary.

De Meyer was also the first official fashion photographer for the American magazine Vogue, appointed to that position in 1913.

He died in Los Angeles on the anniversary of his wife's death Olga de Meyer, 6 January 1946, he being registered as 'Gayne Adolphus Demeyer, writer (retired)', and was buried at Forest Lawn Memorial Park (Glendale), Glendale, Los Angeles County, California.

Here below are some of his stunning works that De Meyer photographed from the 1910s and 1920s. 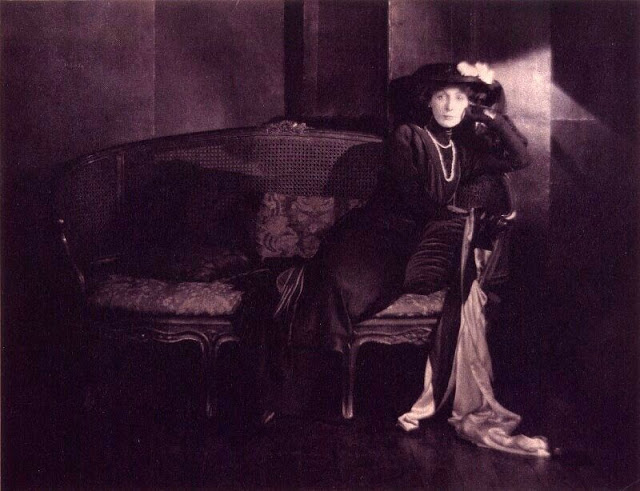 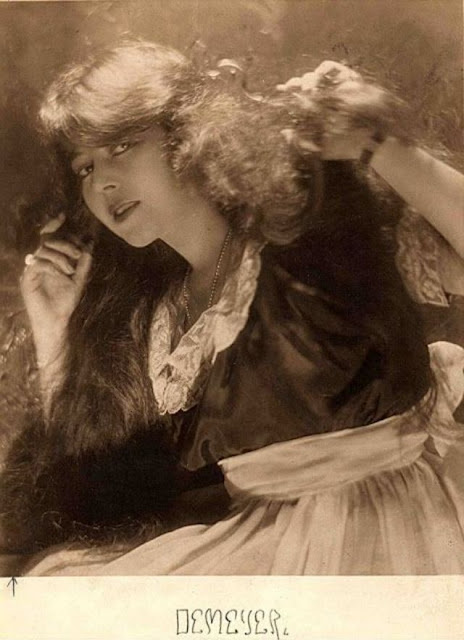 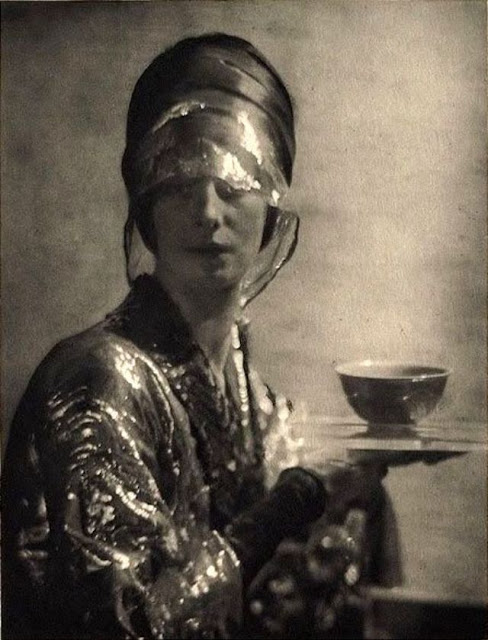 Italian heiress, a muse and a fashion legend Marchesa Luisa Casati with pearls, 1912 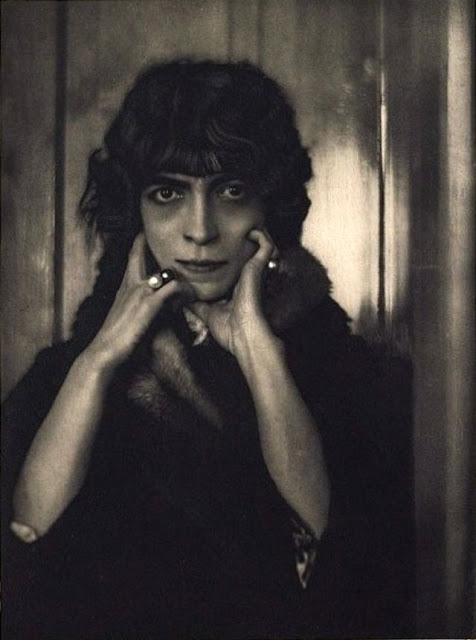 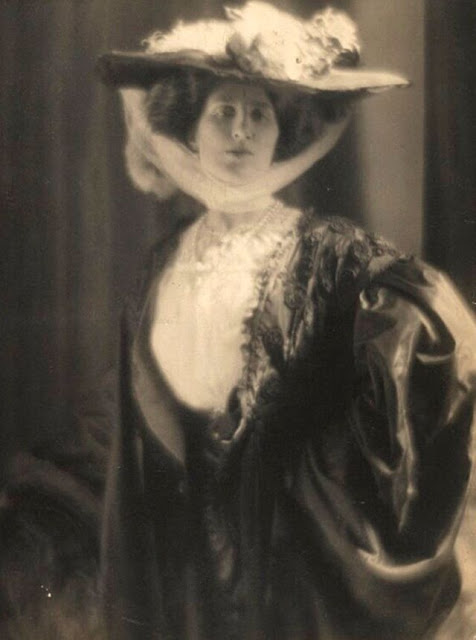 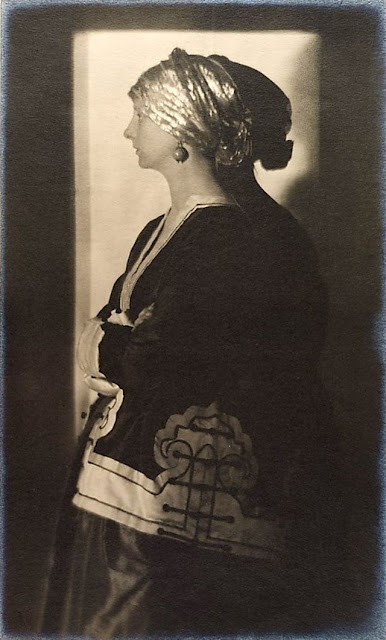 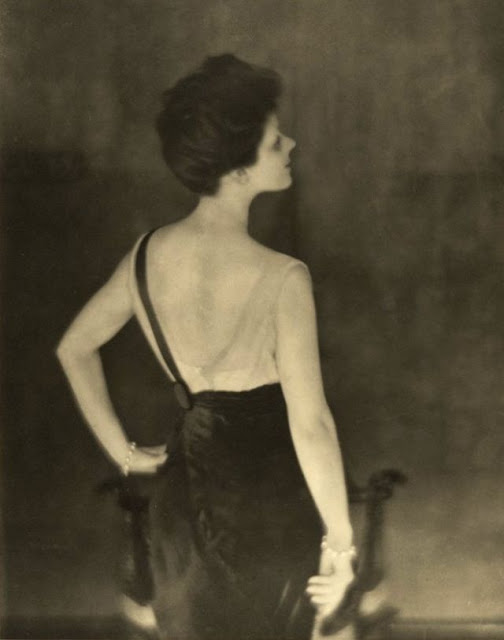 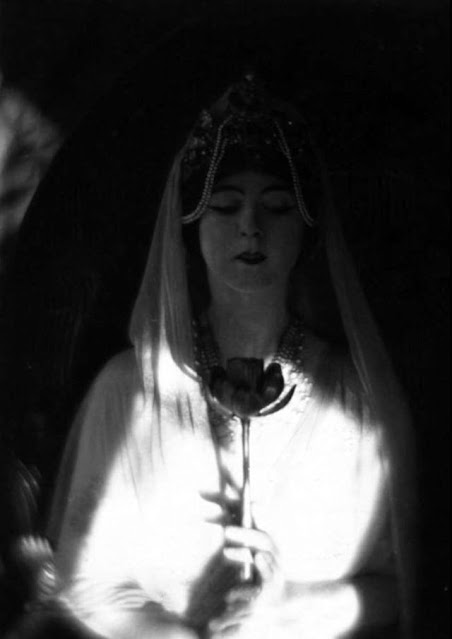 Ruth St. Denis in the Revelation of the Goddess from Omika, 1913 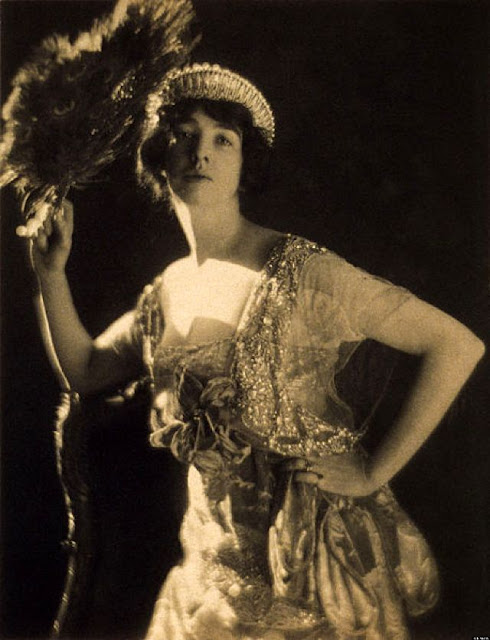 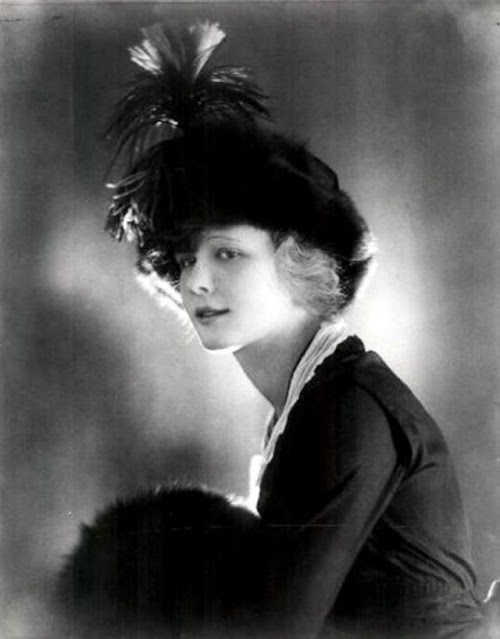 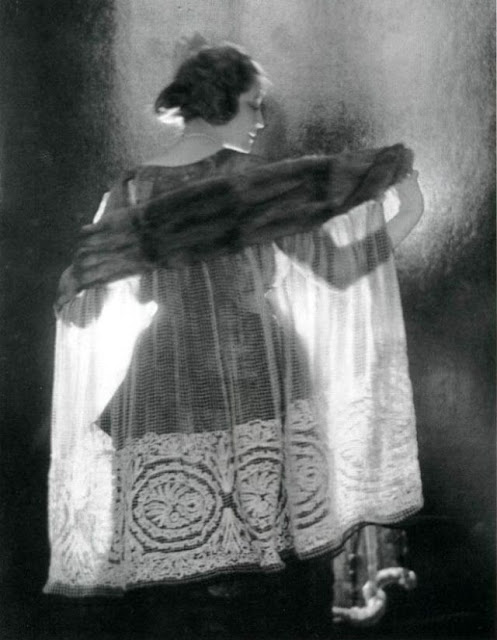 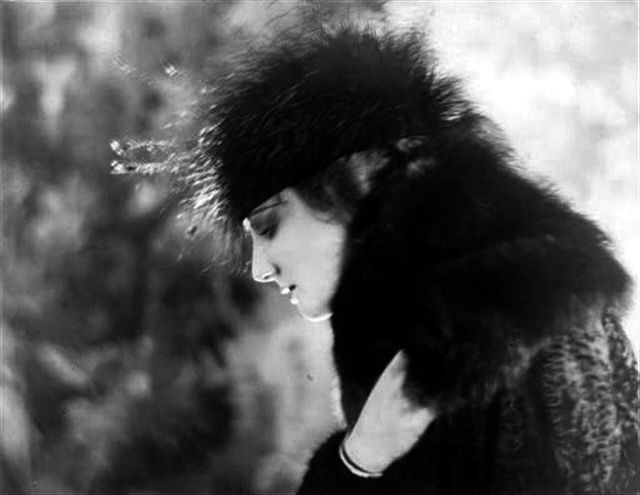 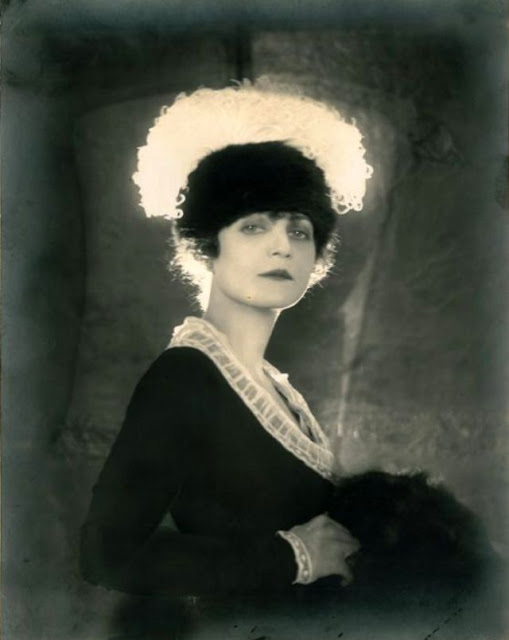 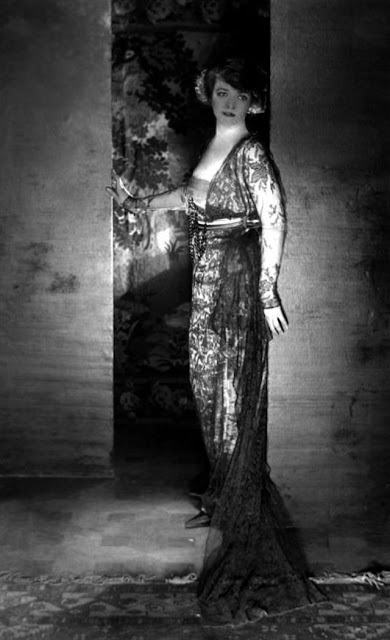 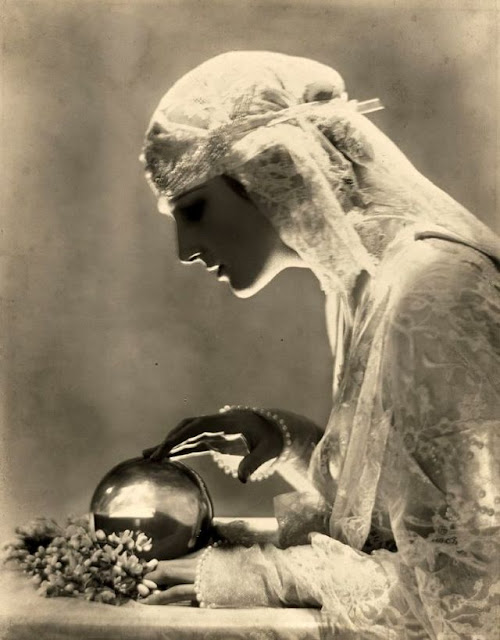 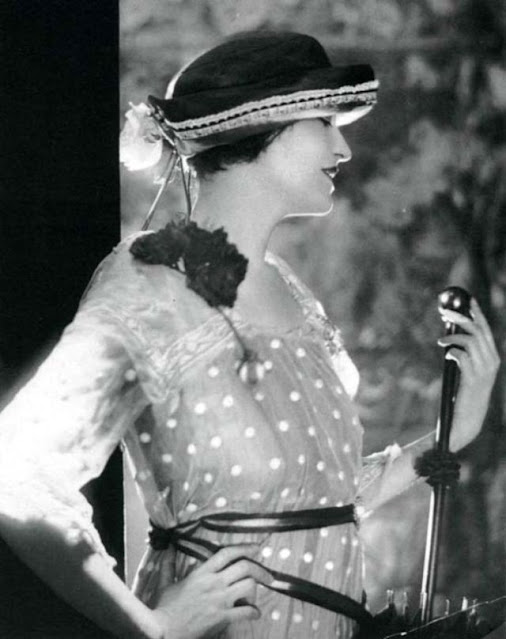 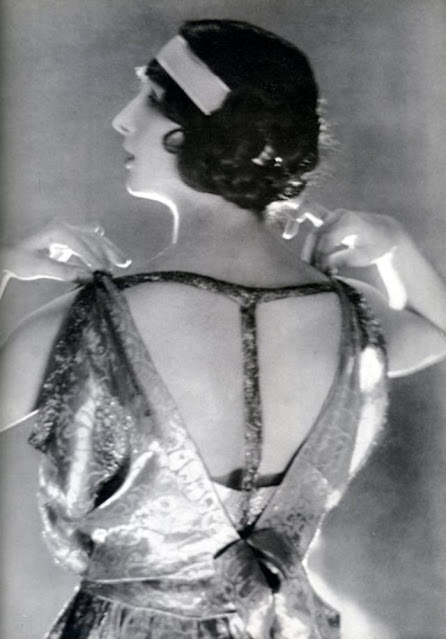 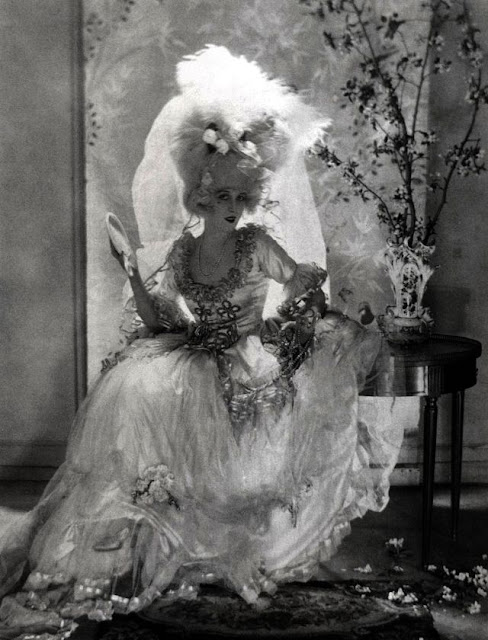 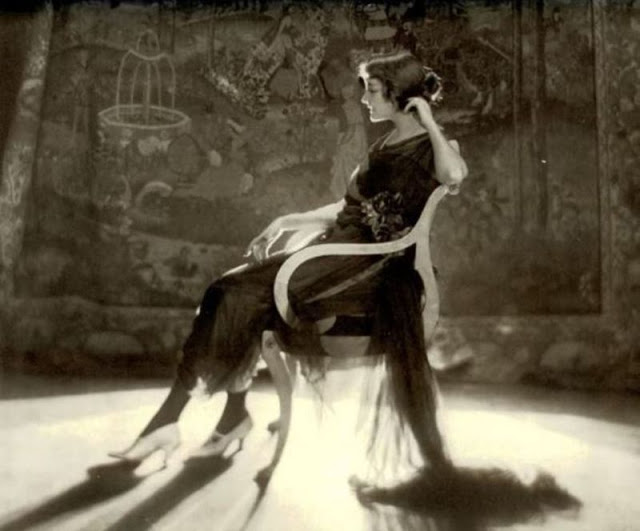 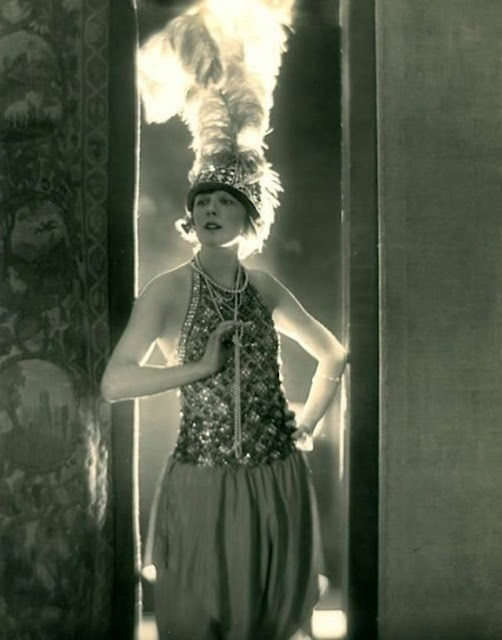 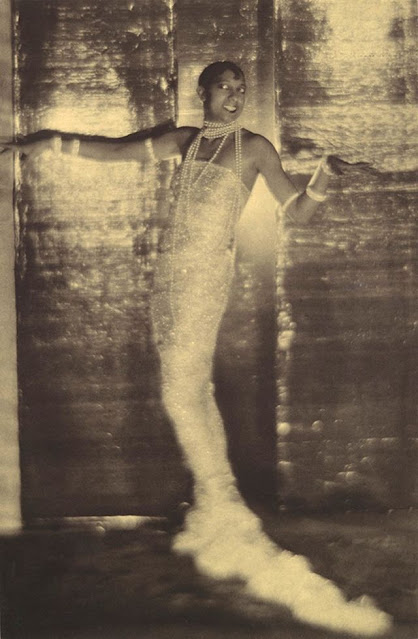 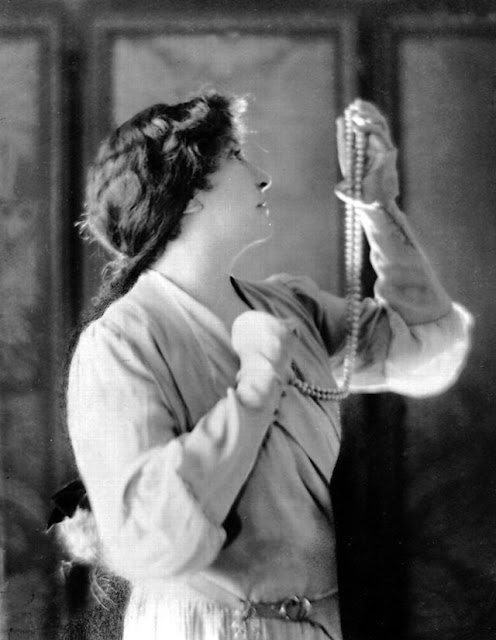 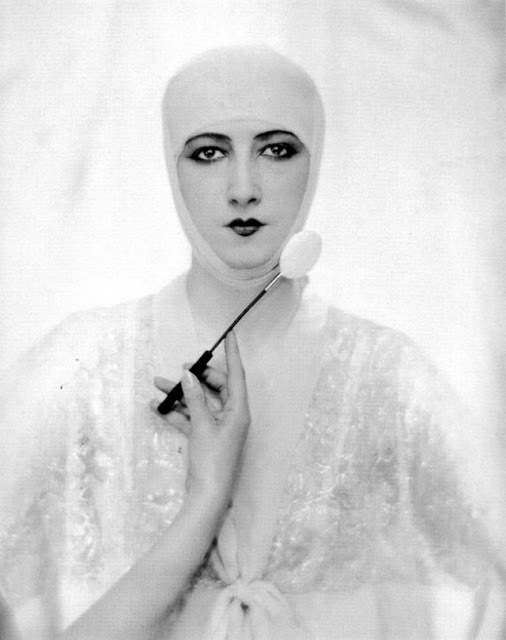 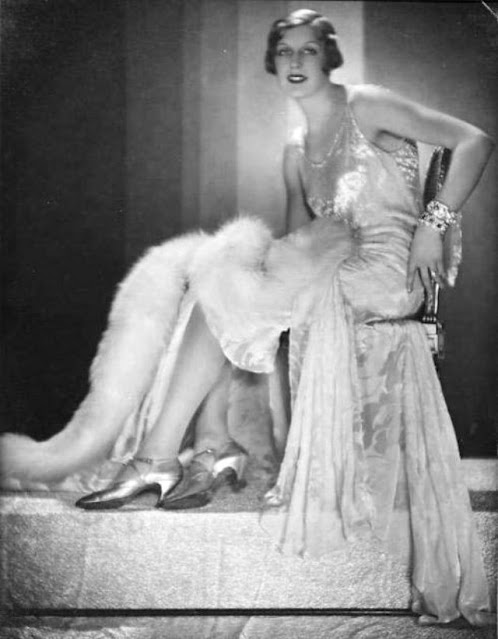 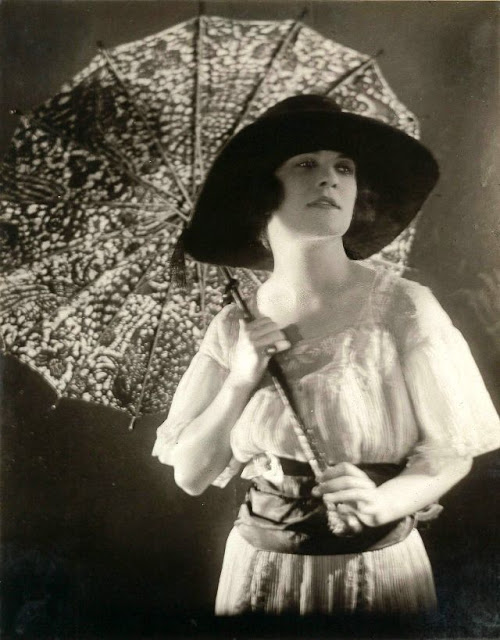 Girl with umbrella, circa early 1920s 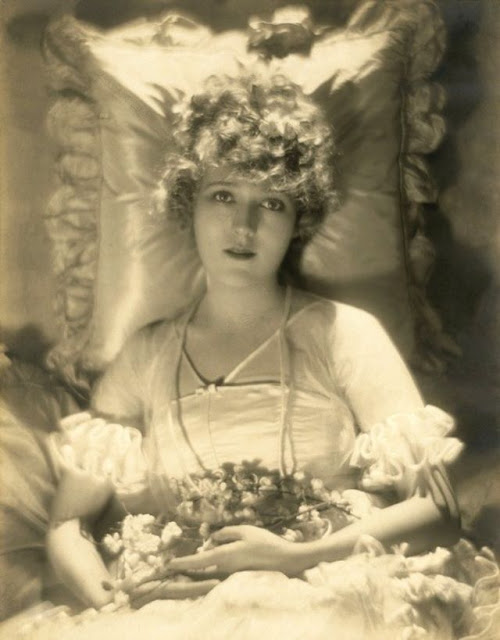