From between the 1930s and 1950s, in the days when the borough's housewives placed orders for milk and baked goods, and union drivers in uniform delivered them. The bakeries sent trucks door to door, offering the same middle-American fare that mid century children across the nation were raised on. 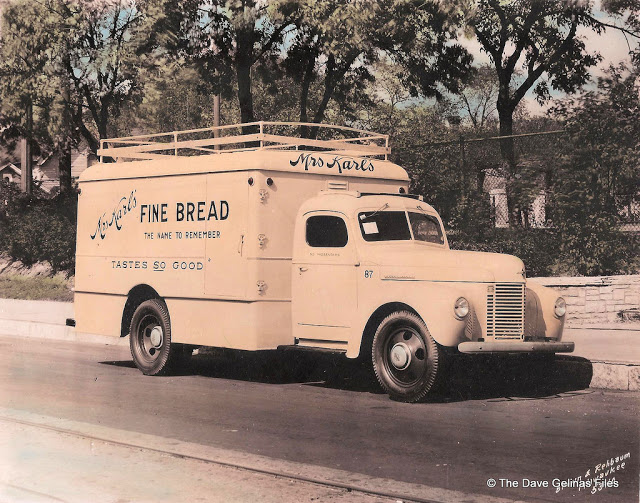 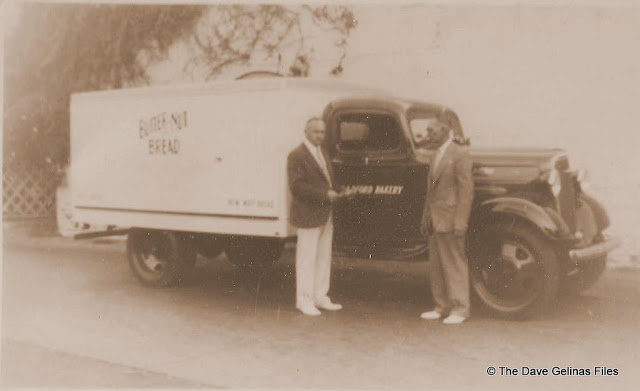 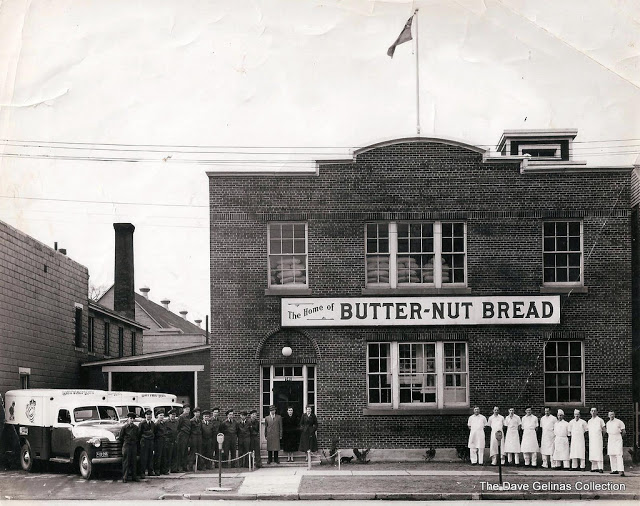 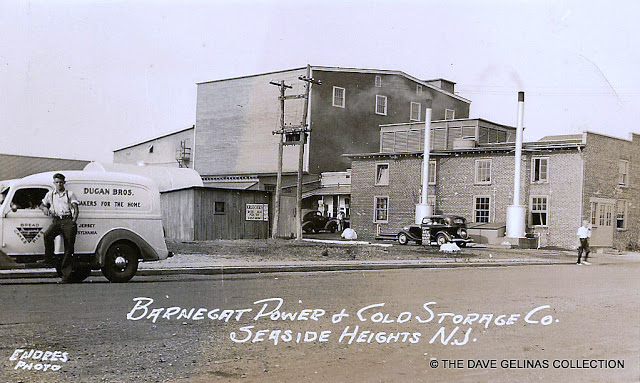 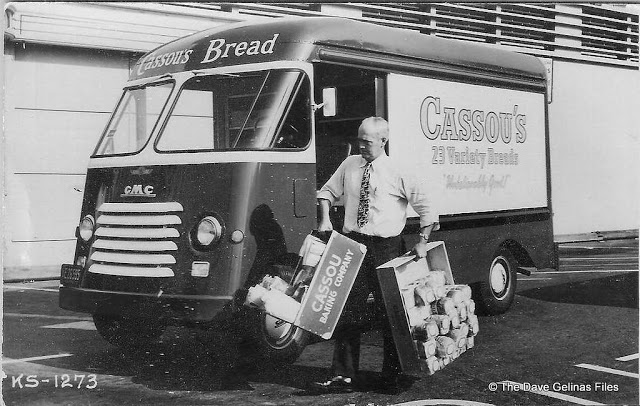 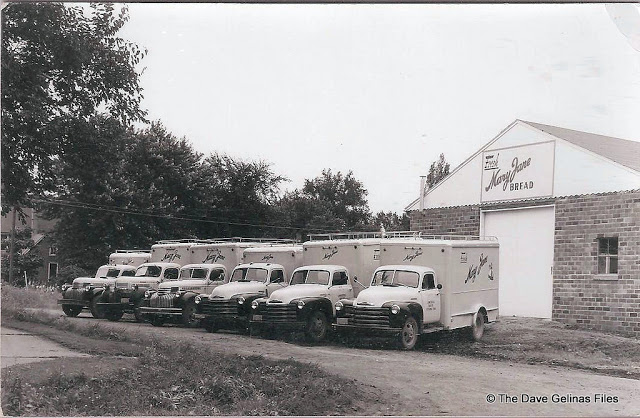 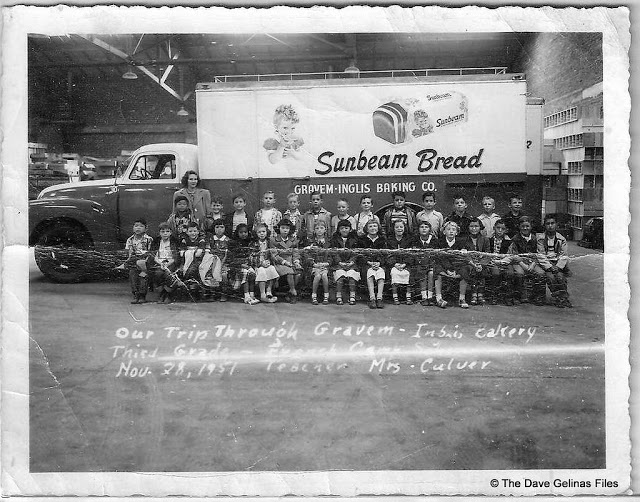 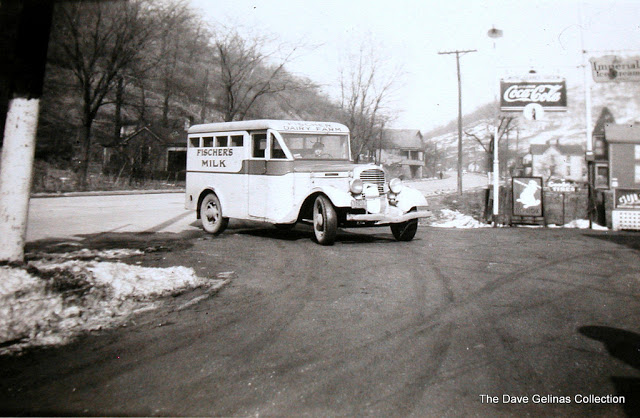 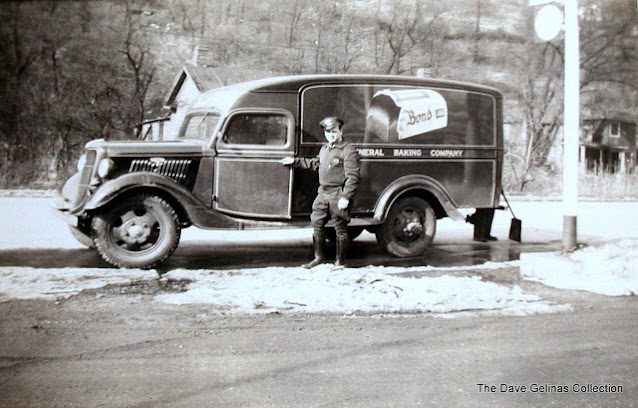 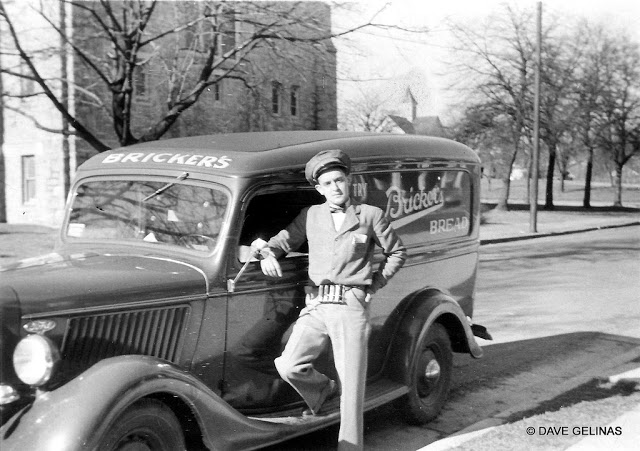 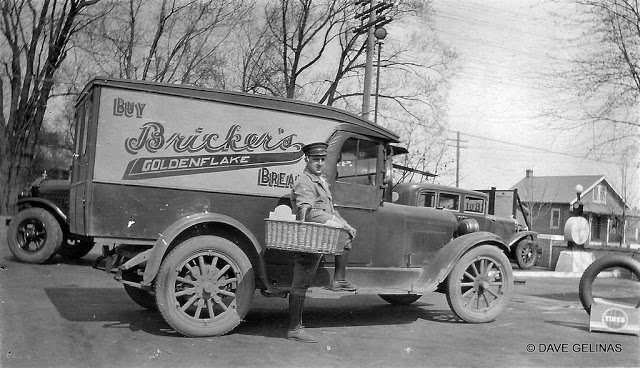 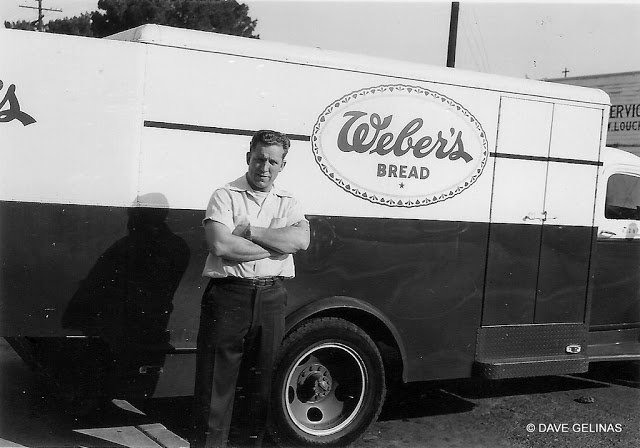 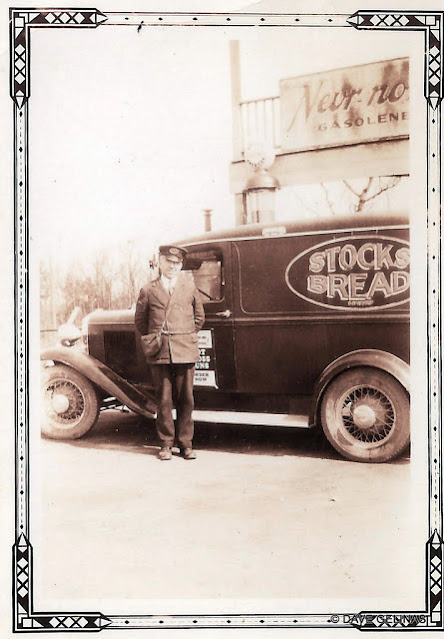 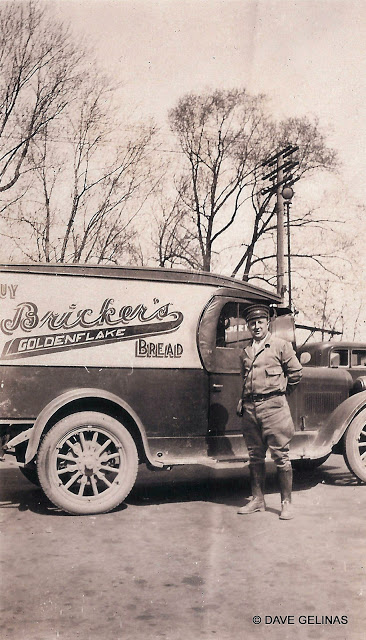 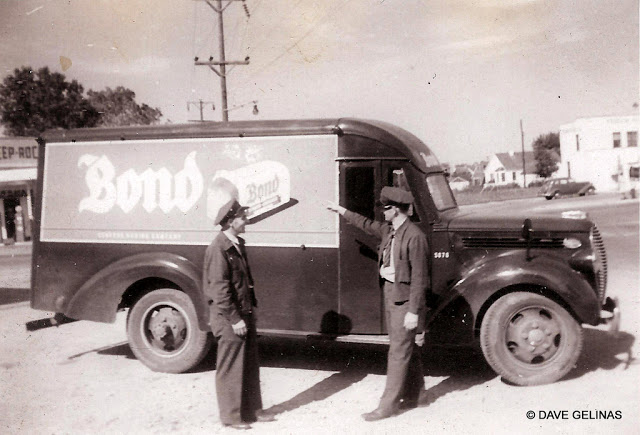 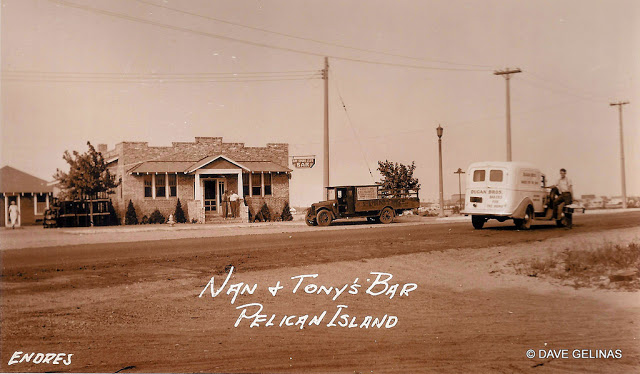 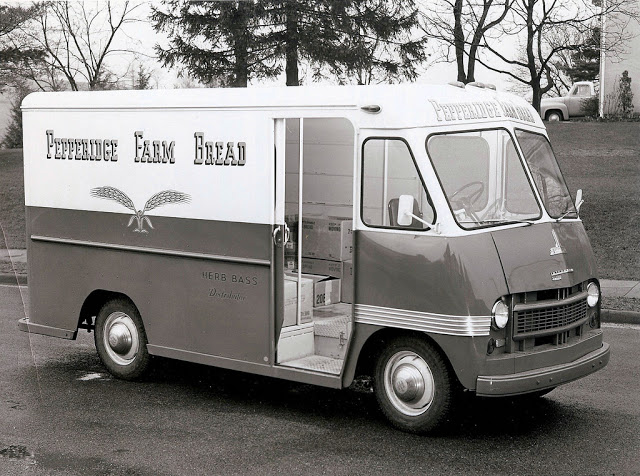 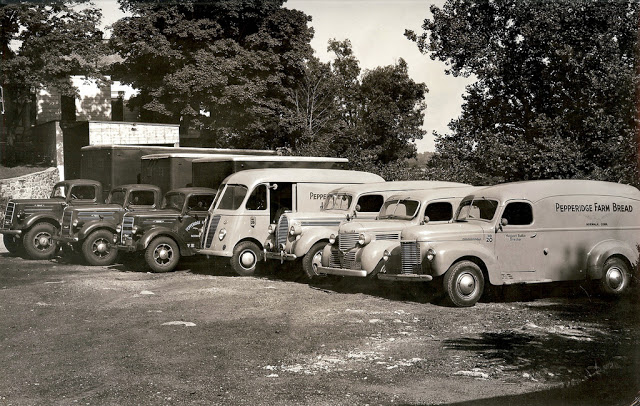 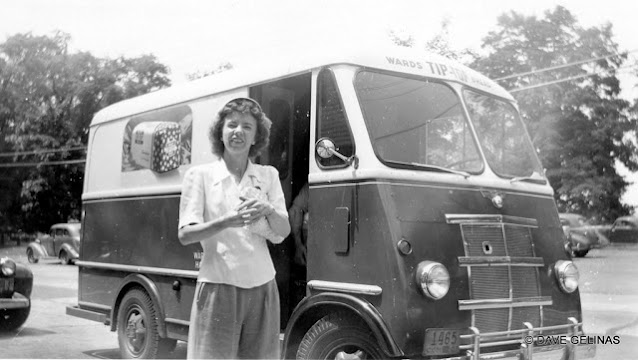 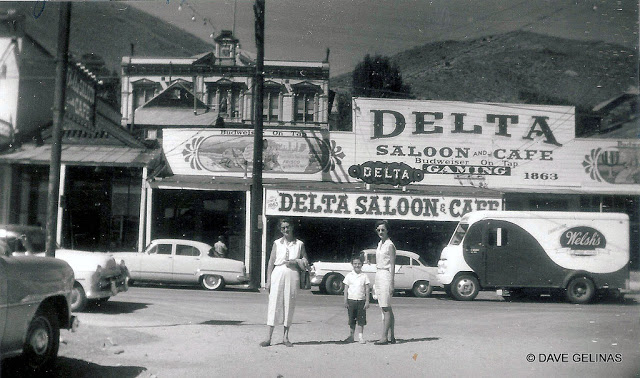 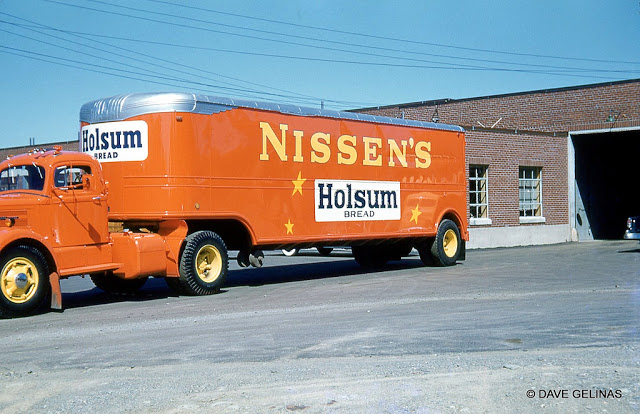 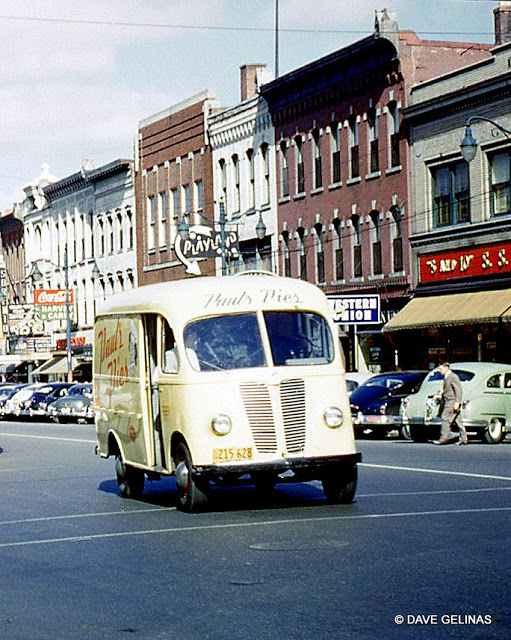 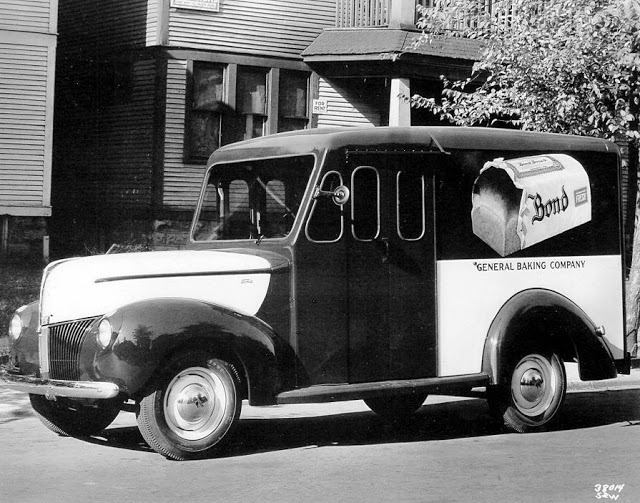 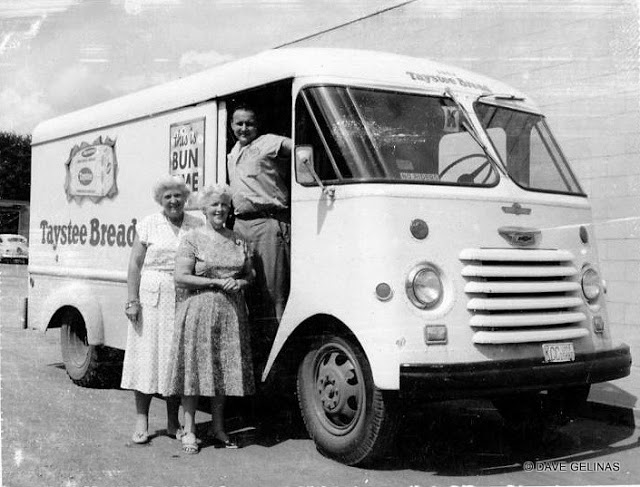 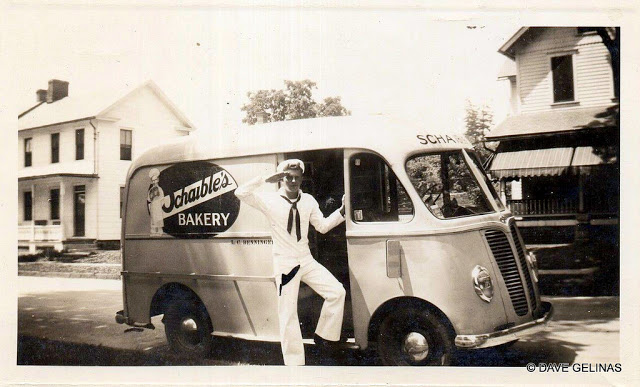 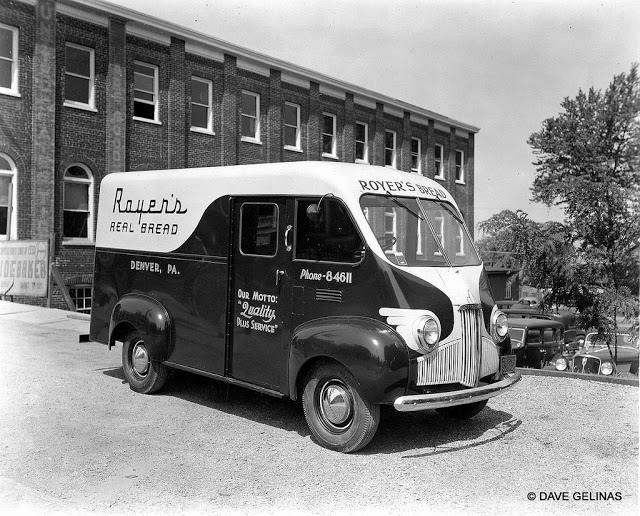 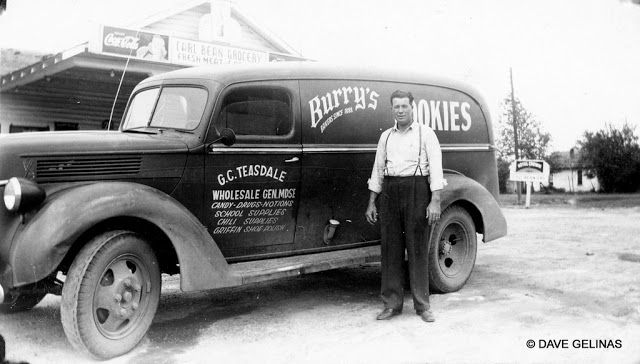 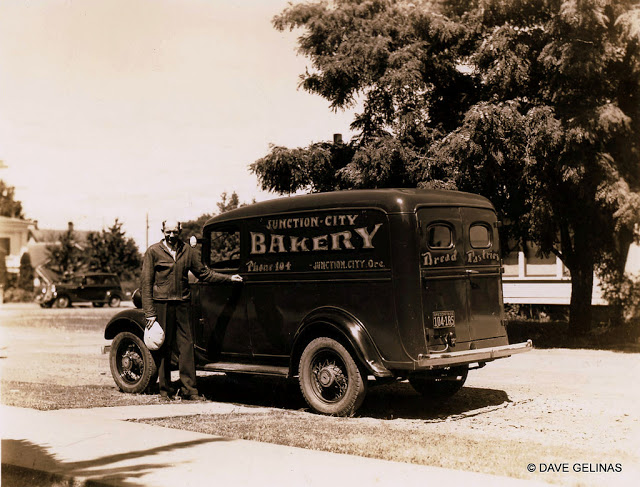 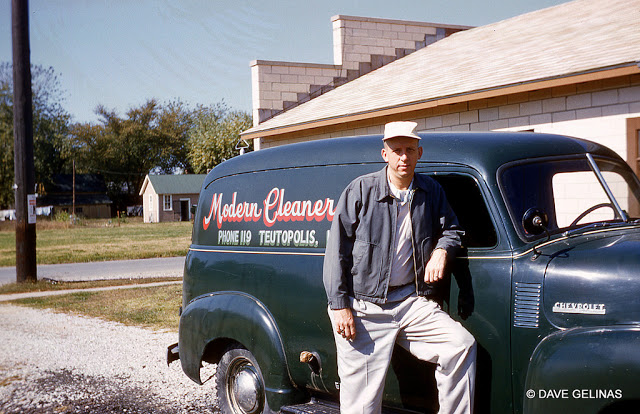 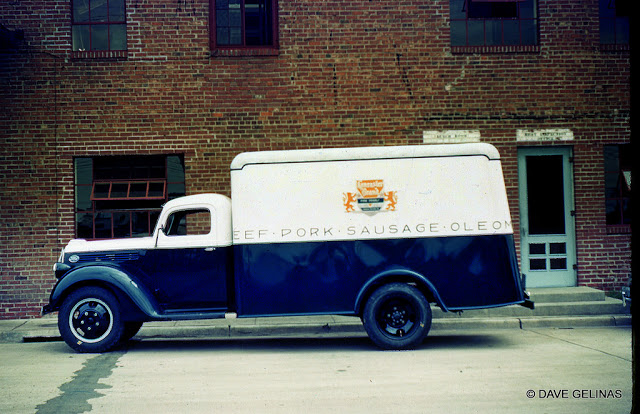