Queens. The neighborhood is bounded by Arverne to the east and Rockaway Park to the west. It

is named for Rockaway Beach, which is the largest urban beach in the United States, stretching

for miles along the Rockaway Peninsula facing the Atlantic Ocean; the beach itself is run and

operated by the New York City Department of Parks and Recreation.

their summer days at Rockaway Beach, New York in 1950. 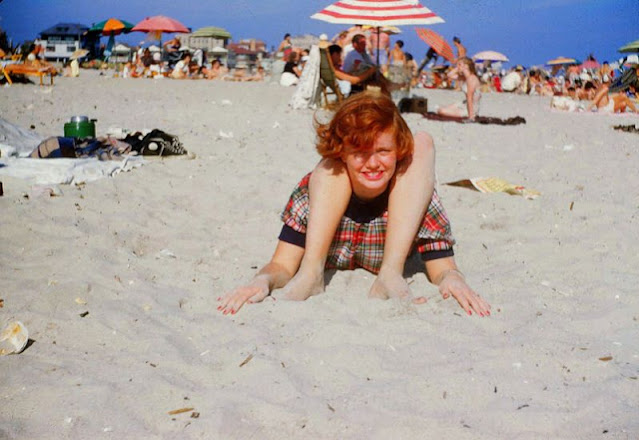 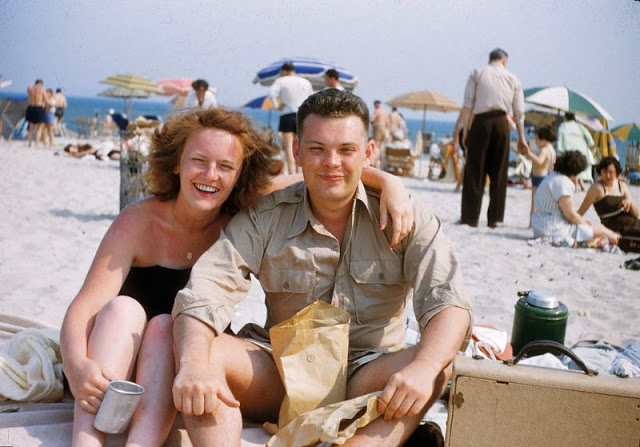 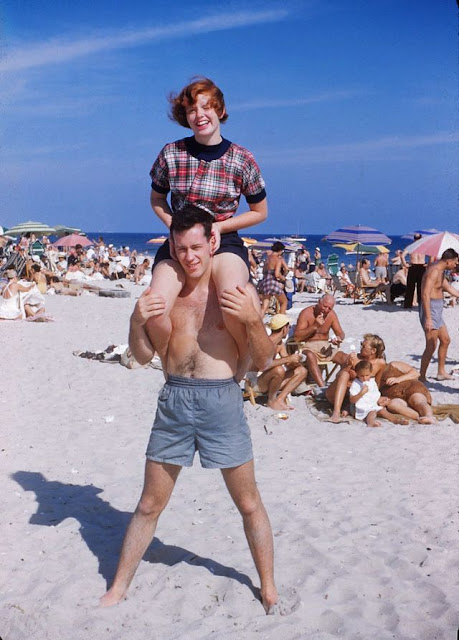 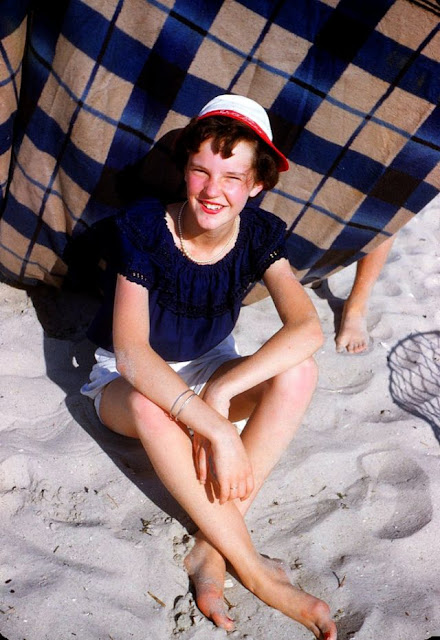 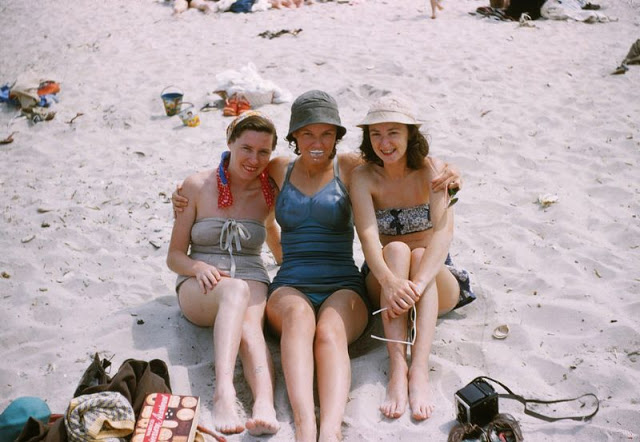 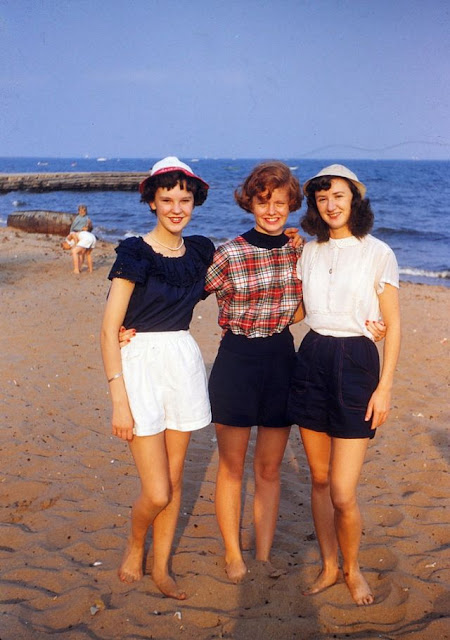 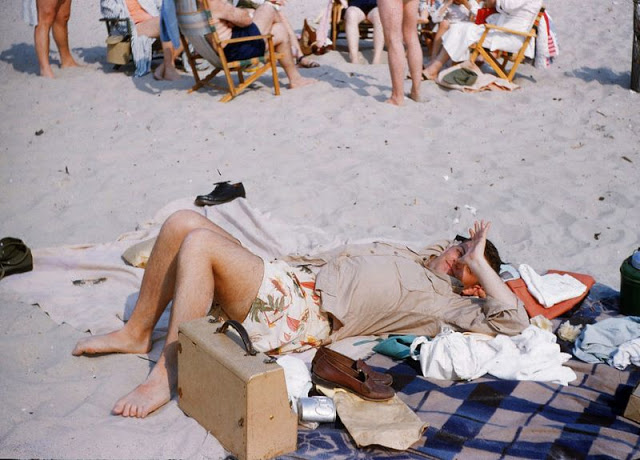 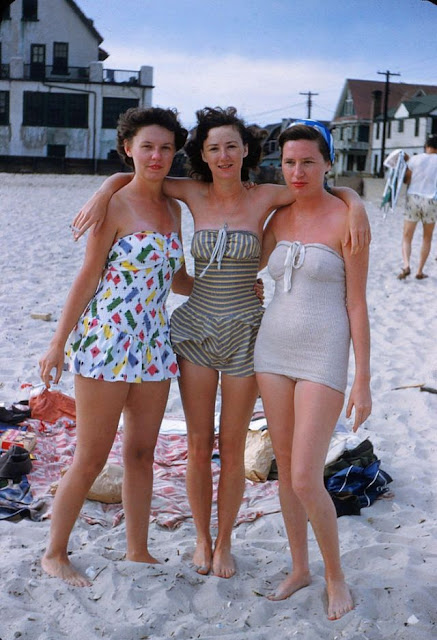 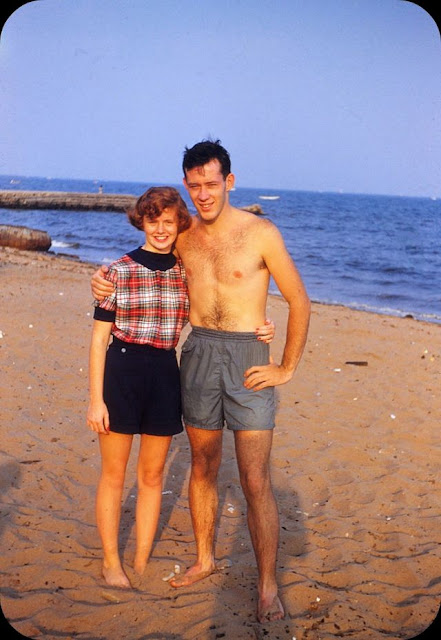 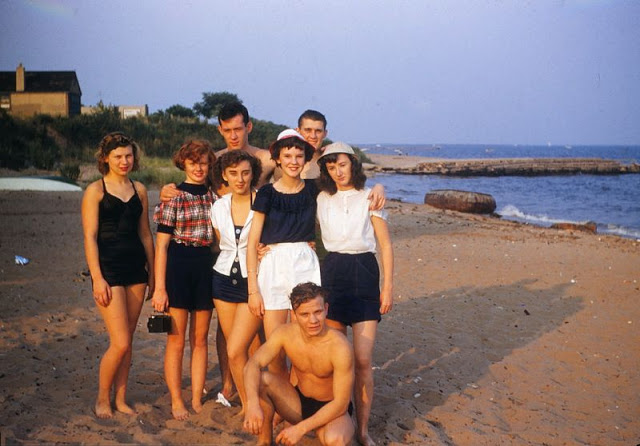 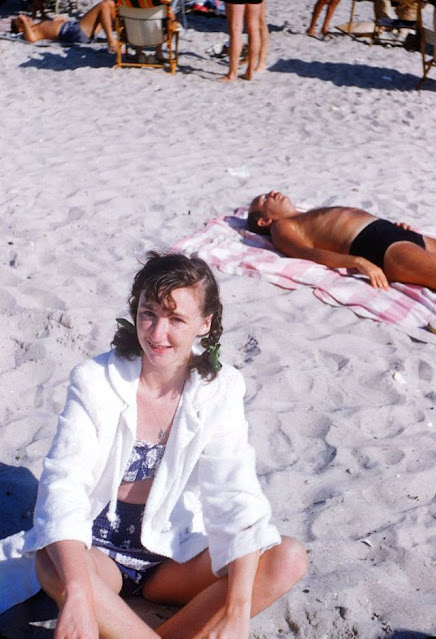 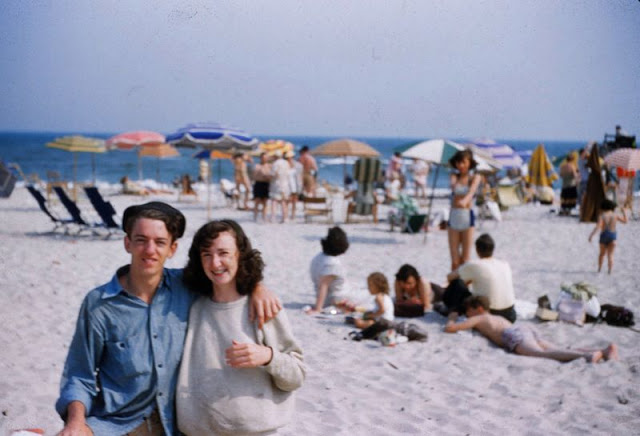 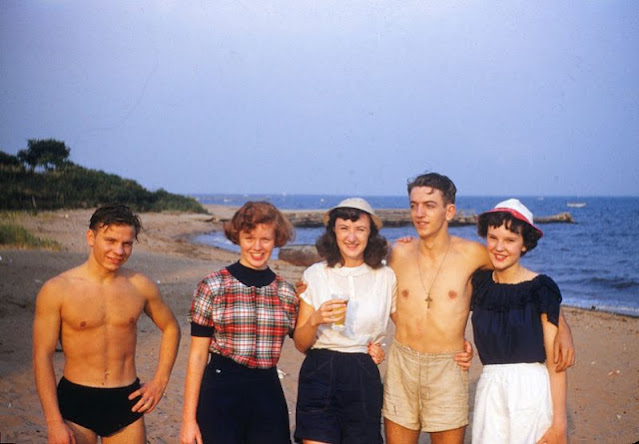 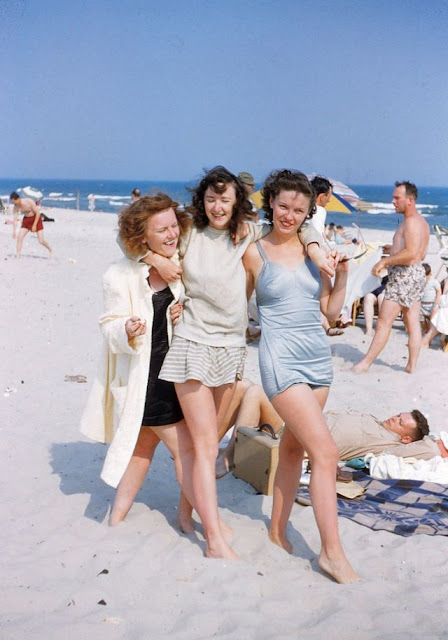 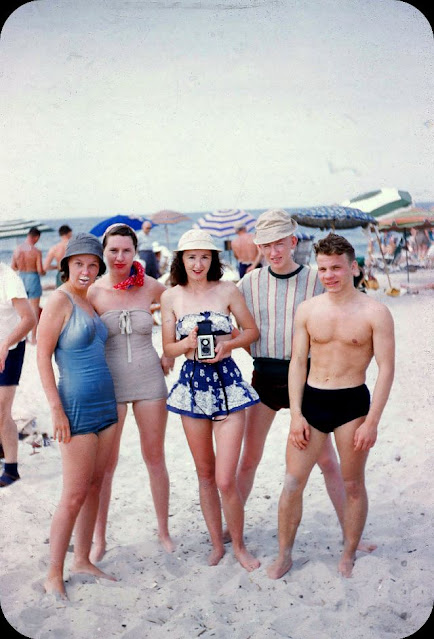 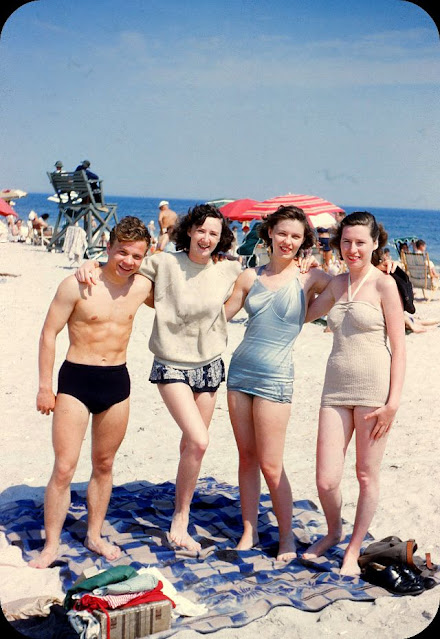 Posted by Yesterday Today at 3:16 PM