16 Glamorous Vintage Photographs That Show Celebrities Enjoying Venice, Italy From Between the 1950s and 1970s

These vintage photographs, dating from the 1950s to the 1970s, showed everyone from actors to painters enjoying Venice, Italy. The city was host to the world's first film festival and long attracted the rich and famous to its renowned waterways. Some like Salvador Dali enjoyed a relaxing gondola ride while American actress Gene Tierney tried rowing instead. 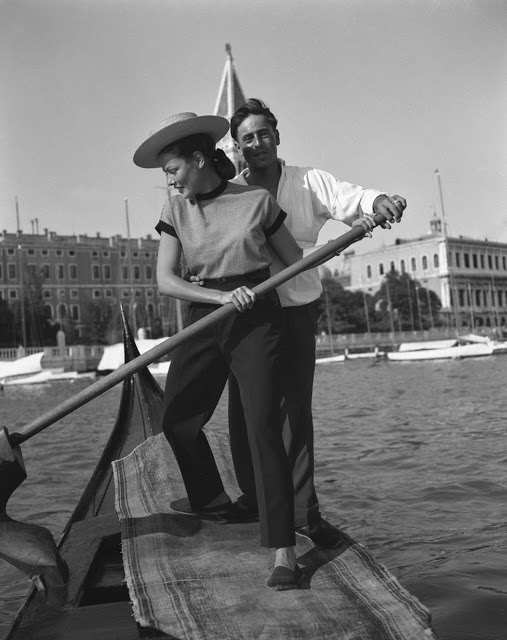 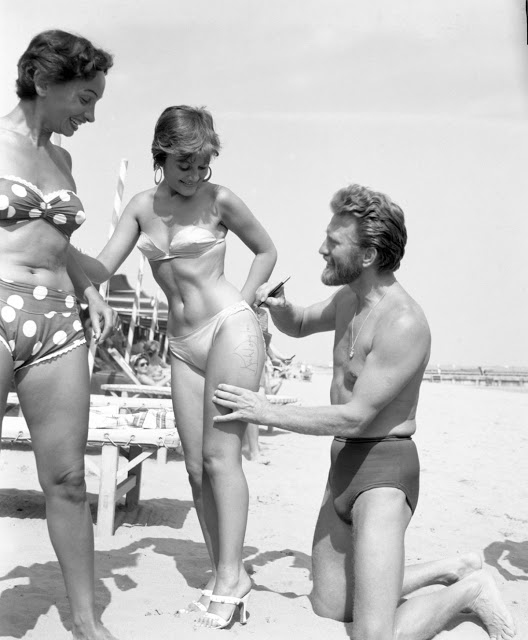 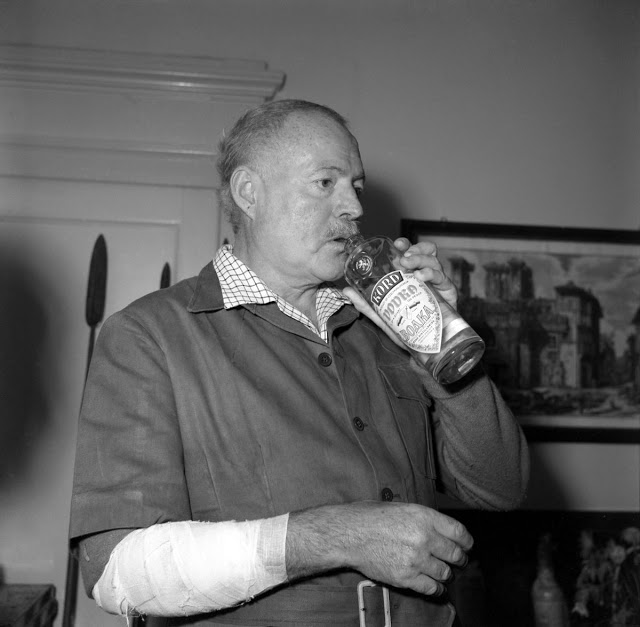 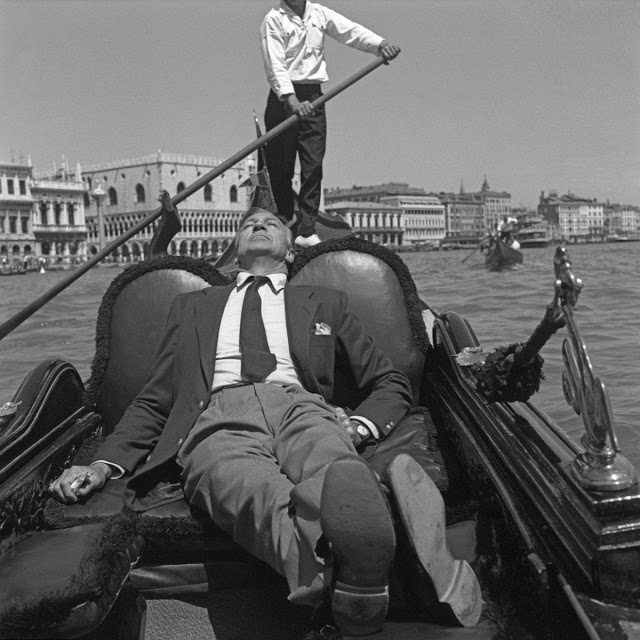 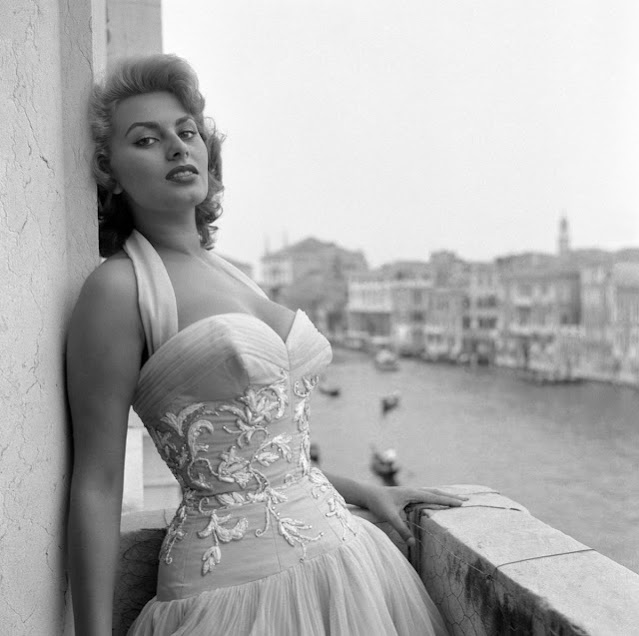 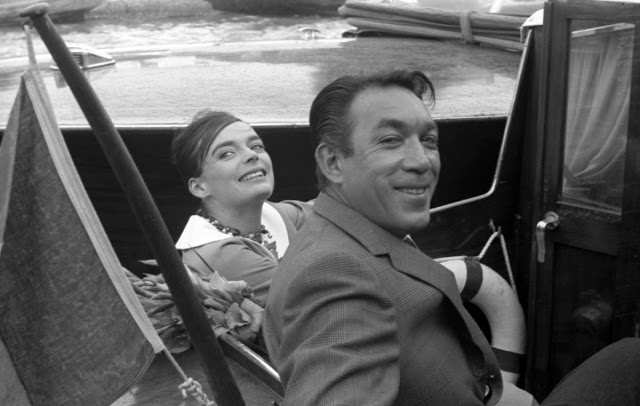 Mexican actor Anthony Quinn wearing a plaid blazer, with the actress Barbara Steele, standing on a water taxi on the Canal Grande, Venice, 1958. 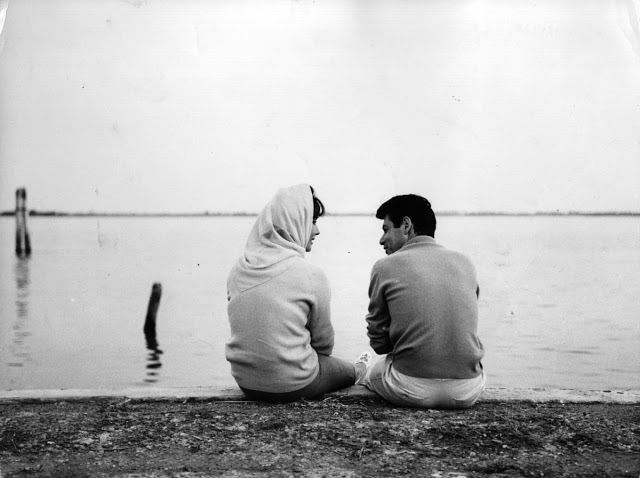 Elizabeth Taylor and her then husband, singer Eddie Fisher, on holiday on Burano Island in the lagoon, Venice, circa 1960. 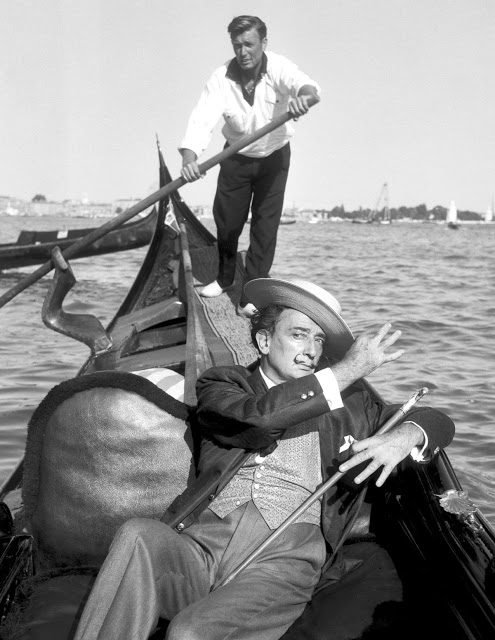 Spanish painter Salvador Dali, wearing a shantung blazer and a fancy silk waistcoat, a straw hat, holding a walking-stick, sitting on a gondola, a gondolier behind him, Venice 1961. 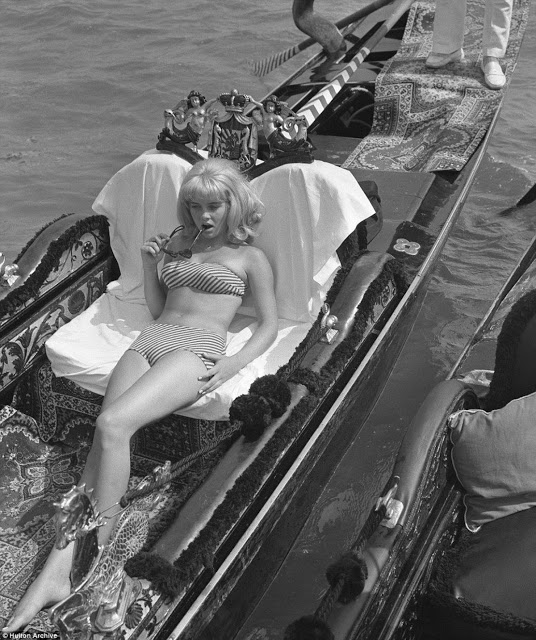 Sue Lyon, known for playing Lolita, is pictured wearing a strapless, striped bikini and reclining on a gondola, Venice, 1962. 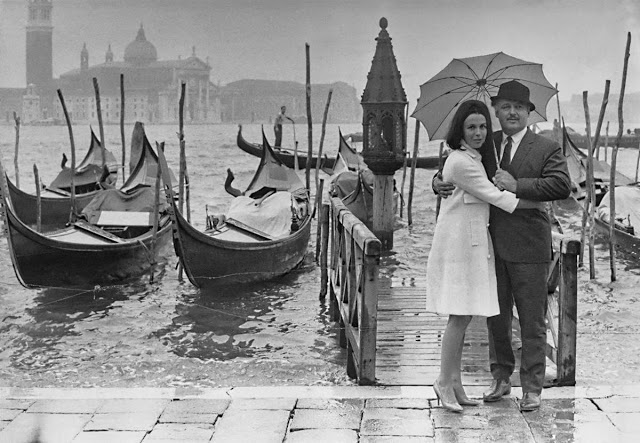 British actress Claire Bloom and her husband American actor Rod Steiger hiding under an umbrella. They were in Venice for the film festival in September 1963. 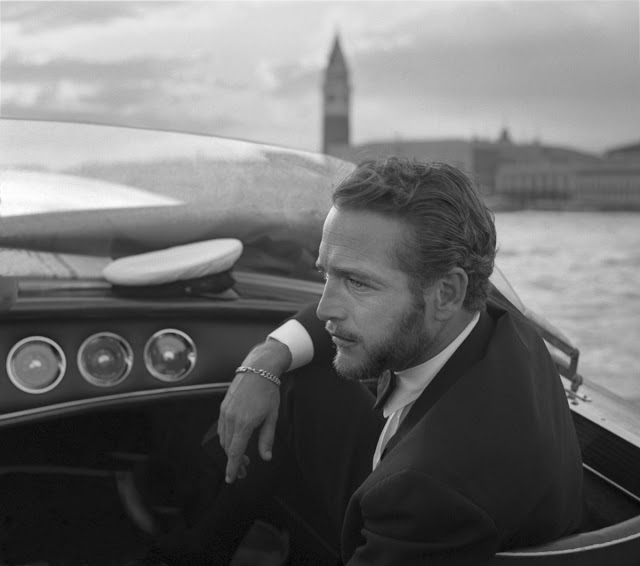 Paul Newman, wearing a tuxedo and a bow tie, portrayed during a trip on a water taxi, a sailor cap on the dashboard, St. Mark Square in the background, Venice 1963. 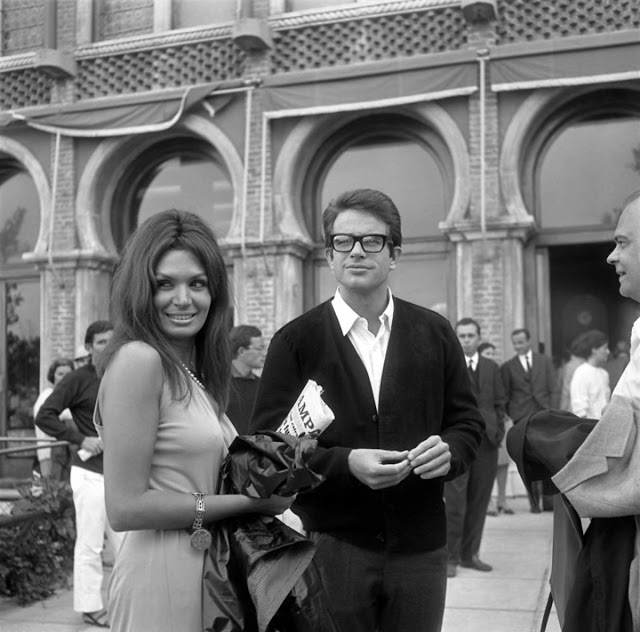 Warren Beatty, wearing a cardigan and glasses, portrayed outside the Excelsior Hotel while standing next to a woman holding a newspaper, Lido, Venice 1965. 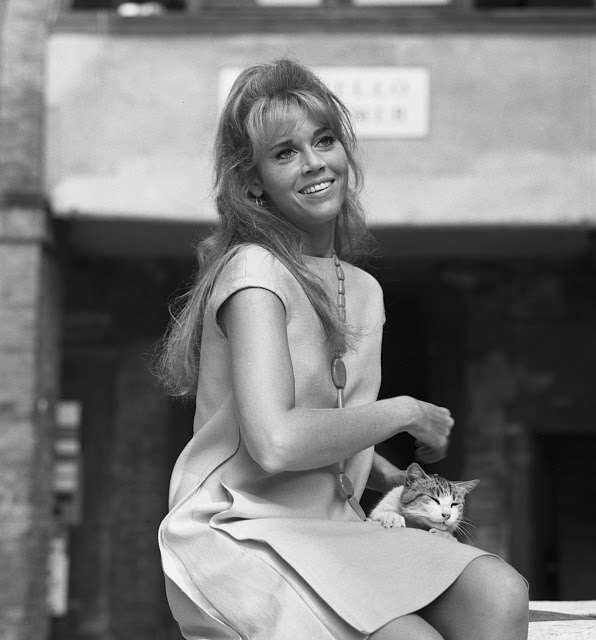 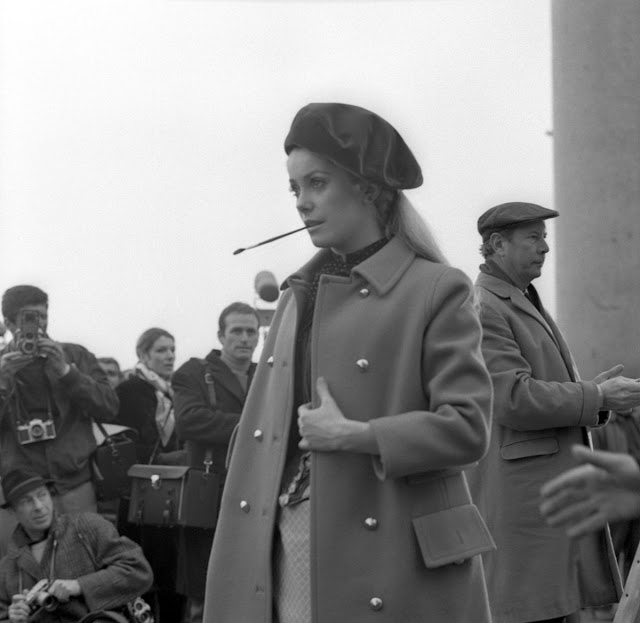 French actress Cathrine Deneuve on the set of the movie Mayerling, wearing a coat and and a beret, a paintbrush in her mouth with photographer behind her, Venice, March 1968. 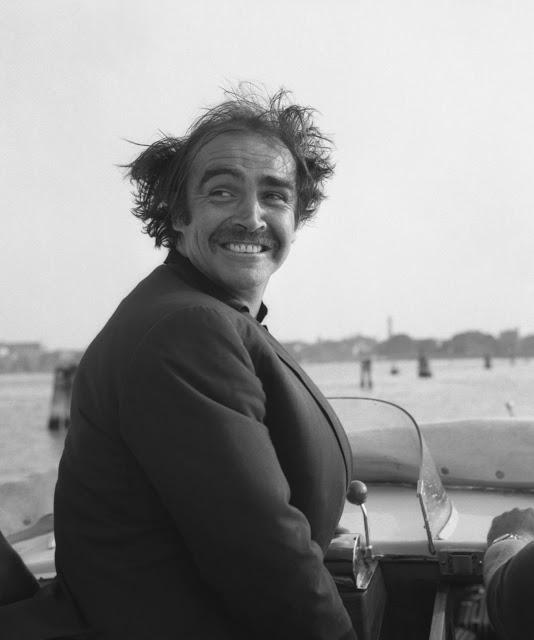 Sean Connery, portrayed on a water taxi with his hair in a mess because of the wind, looking behind his back, in the venetian lagoon with Venice in the background, 1970. 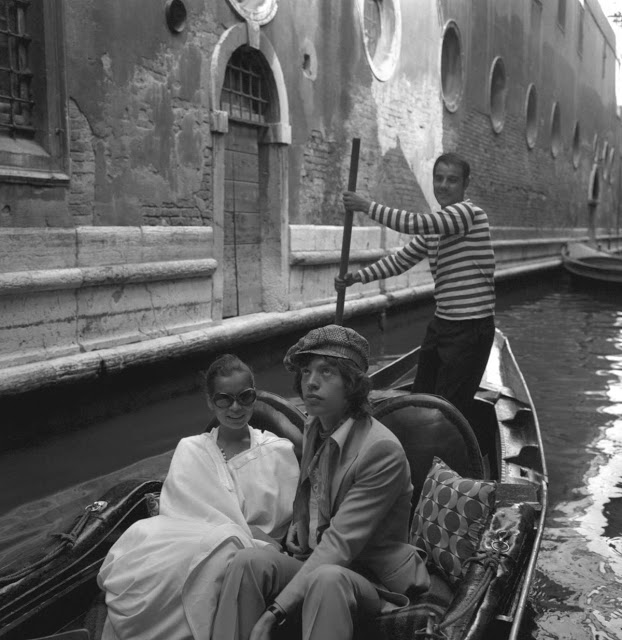 Mick Jagger, wearing a suit, sitting next to Bianca Jagger wearing a white poncho and sunglasses, in a gondola, with the gondolier behind them, Venice 1971.