Agatha Christie (1890-1976) was an English writer. She is known for her 66 detective novels and 14 short story collections, particularly those revolving around her fictional detectives Hercule Poirot and Miss Marple. Christie also wrote the world's longest-running play, a murder mystery, The Mousetrap, and six romances under the name Mary Westmacott. In 1971 she was elevated to Dame Commander of the Order of the British Empire (DBE) for her contribution to literature.

Christie's success as an author of sleuth stories has earned her titles like "The Queen of Crime" and "The Queen of Mystery." Christie can also be considered a queen of all publishing genres as she is one of the top-selling authors in history, with her combined works selling more than 2 billion copies worldwide.

Agatha Christie was fiercely protective of her privacy, but here is a small collection of rare photographs reveals an unexpected carefree side to the world’s best-selling novelist. 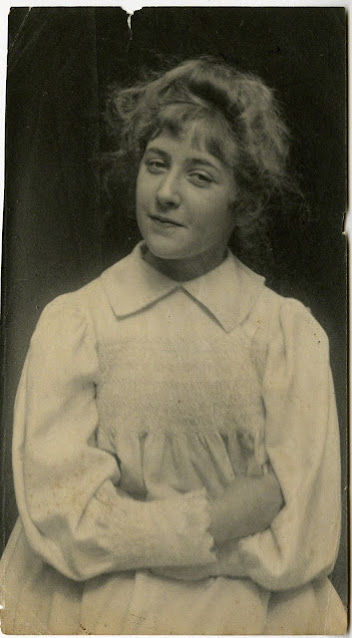 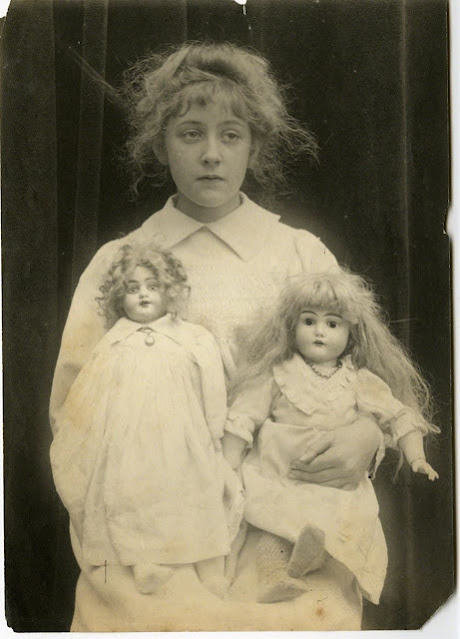 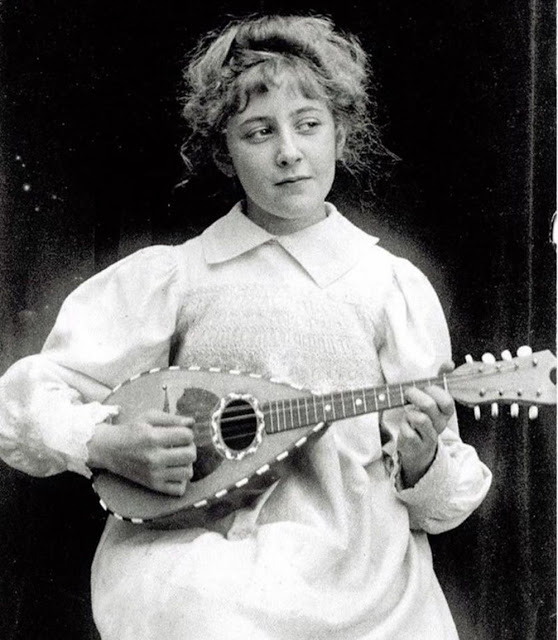 The young Agatha playing the mandolin, aged 8 in 1898. 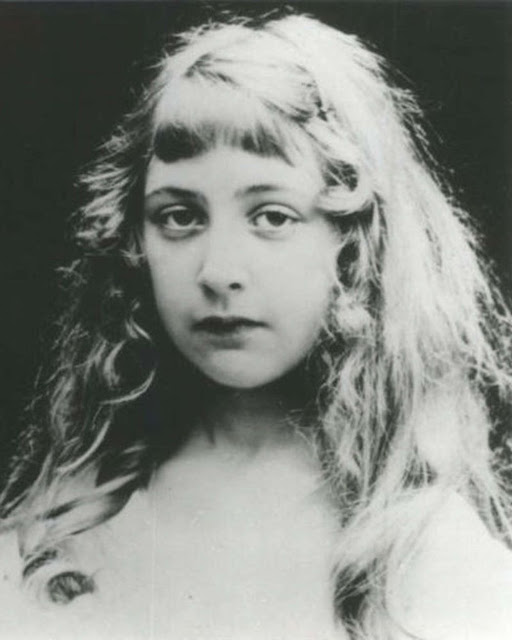 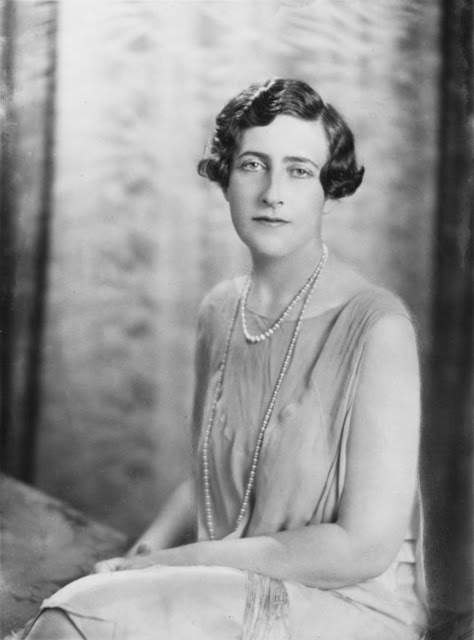 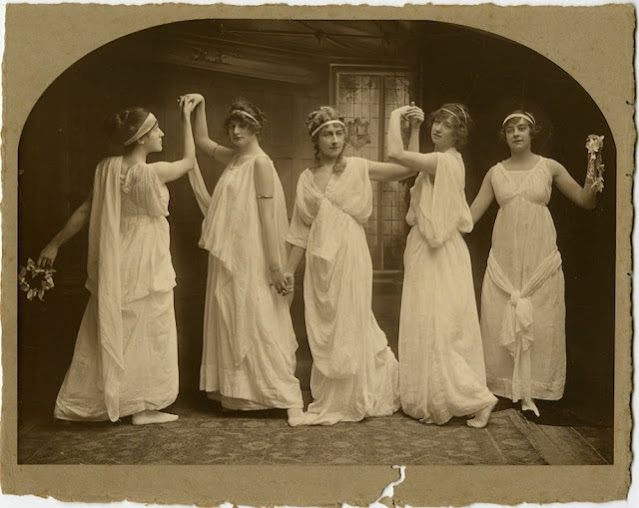 Agatha, pictured centre, at a dance class in Torquay in 1904. 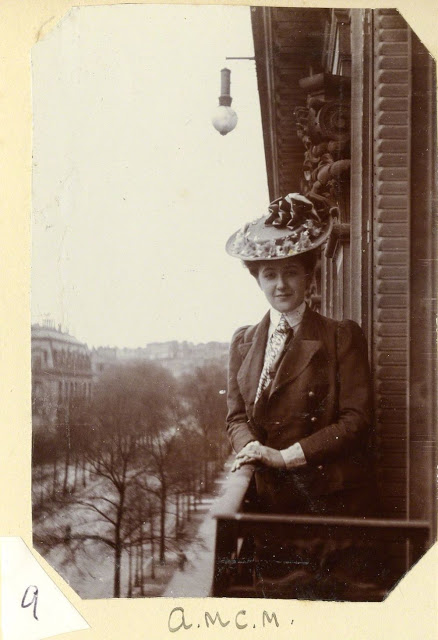 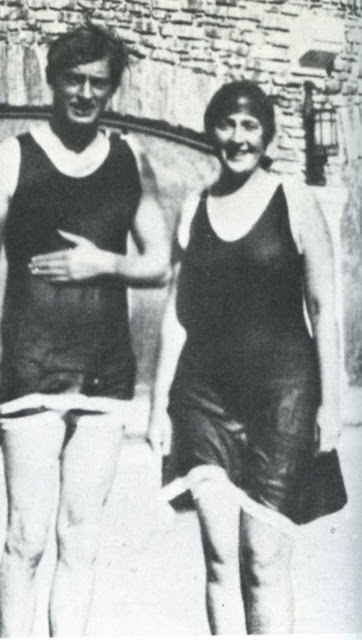 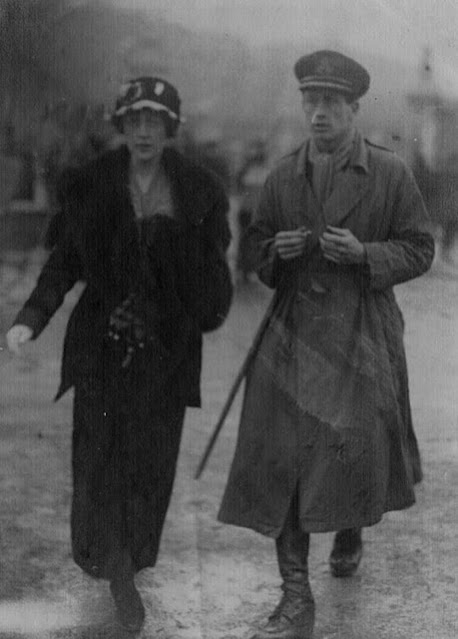 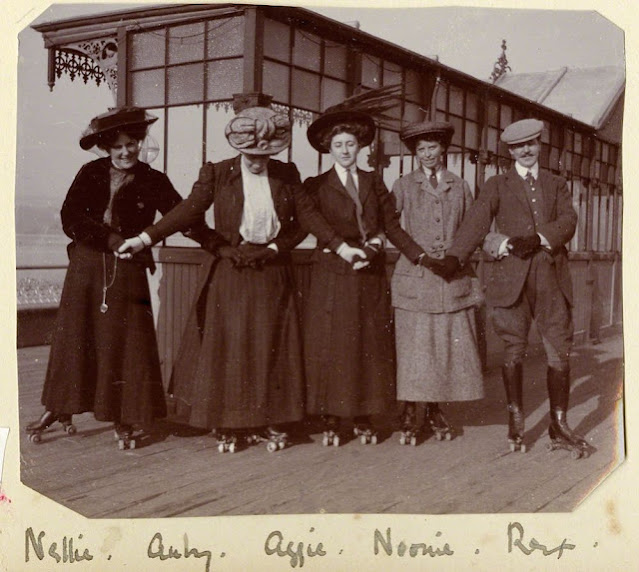 Agatha (in centre) Roller-skating on Torquay pier with the Lucy family, ca. 1911. 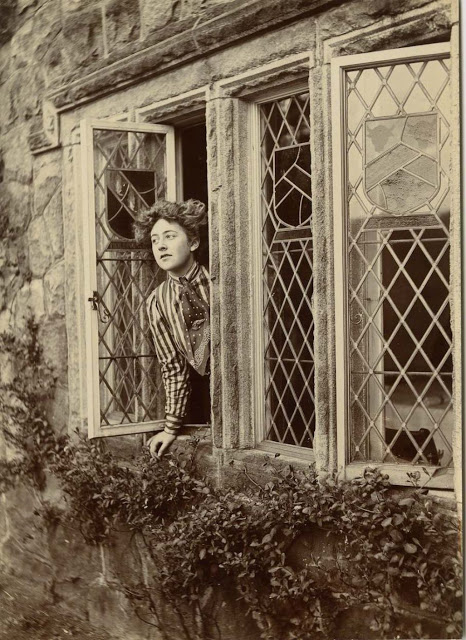 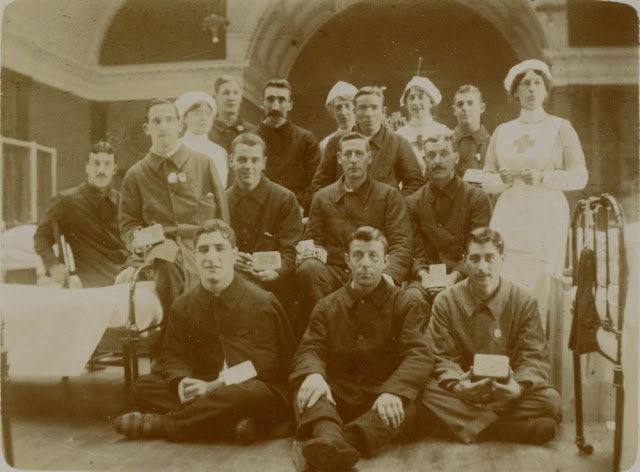 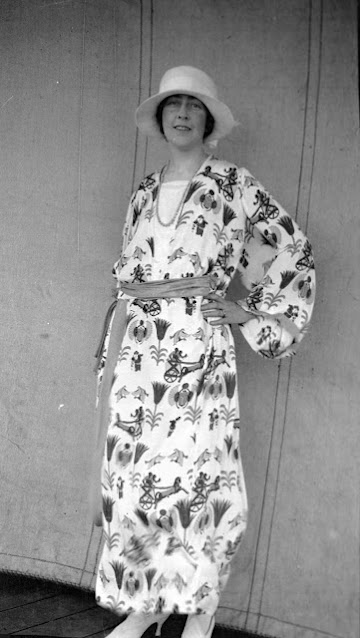 Setting off on a world tour with Archie as part of a trade delegation for the Empire Exhibition, aboard RMS Kildonan Castle from Southampton. January 1922. 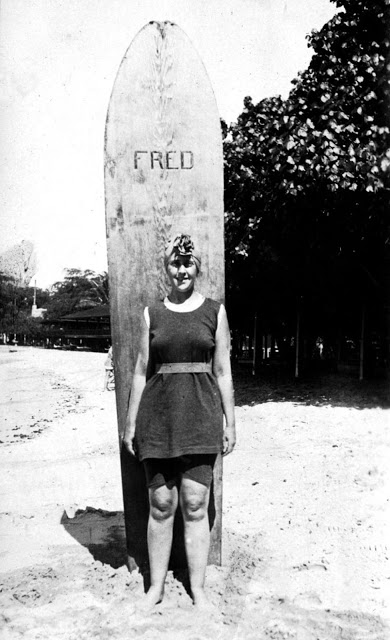 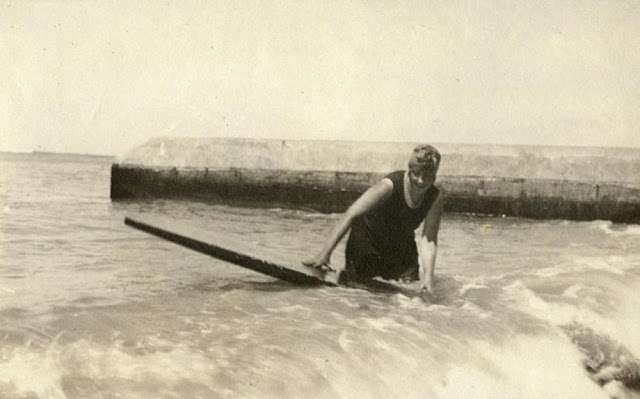 Agatha Christie was one of the first women in Britain to surf standing up. 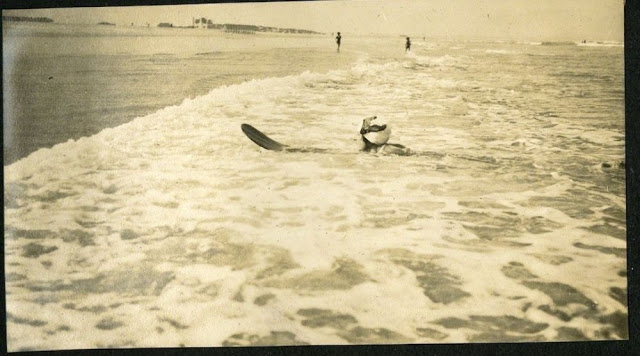 Surfing in South Africa, in Muizenberg, a suburb of Cape Town, in February 1922. 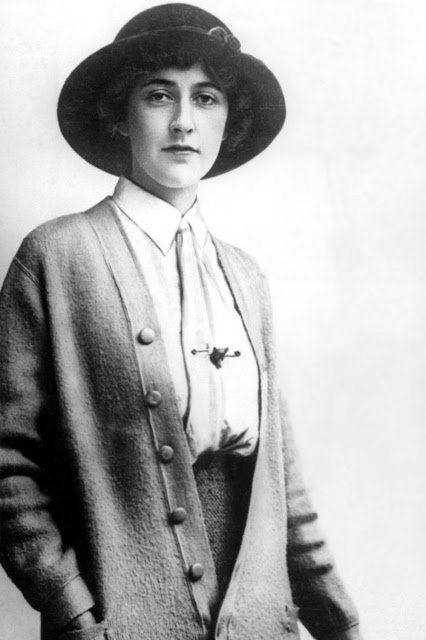 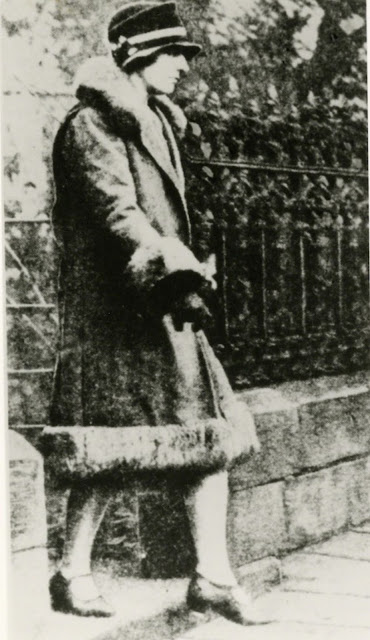 Posted by Yesterday Today at 3:32 PM