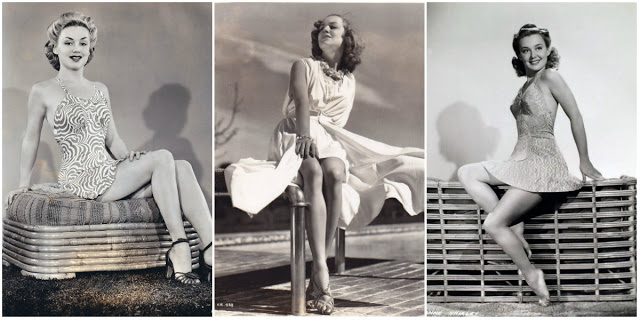 Manhattan-born Anne was christened Dawn Evelyeen Paris on April 17, 1918. Her father died while she was still a baby and she and her widowed mother lived a very meager New York existence at first.

Beginning her career as a child actress under the stage name Dawn O’Day, Shirley adopted the name of the character she played in the film adaptation of Anne of Green Gables in 1934, and achieved a successful career in supporting roles. Among her films is Stella Dallas (1937), for which she was nominated for an Academy Award for Best Supporting Actress.

During this time of major success, Anne met and eventually married actor John Payne in 1937. The popular Hollywood couple had one child, Julie Payne, who became an actress of her own for a time in the 1970s. Her subsequent career was full of promise but with every quality picture bestowed upon her, such as Vigil in the Night (1940) and The Devil and Daniel Webster (1941), came a faltering one that hurt her career, including Career (1939) and West Point Widow (1941). Especially disappointing was her long-anticipated “Green Gables” sequel Anne of Windy Poplars (1940), which received very lackluster reviews.

The still-young actress finished on top, however, opposite Dick Powell in the classic movie mystery Murder, My Sweet (1944). Divorced from John Payne in 1943, Anne decided to end her career after her second marriage to the movie’s producer Adrian Scott in 1945, tiring of the Hollywood rat race she had endured since a child. Never an ambitious actress, Anne stayed with her career as long as she did primarily to please her mother. Her three-year marriage to Scott was unable to sustain the legal troubles of her husband’s 1947 blacklisting (he was one of the “Hollywood 10” imprisoned during the McCarthy era for his communist affiliations). Her 1949 marriage to screenwriter Charles Lederer, the nephew of actress Marion Davies, was her longest and most fulfilling.

Never tempted to resume her career at any time, she remained a charming and gracious socialite in the Hollywood circle. A painter on the side, she at one point entertained the thought of becoming a behind-the-scenes worker, such as a dialogue coach, but it was never pursued aggressively. Her husband’s sudden death in 1976 triggered a severe emotional crisis for Anne, who turned for a time to alcohol. Recovered, she lived the rest of her life completely out of the limelight, dying in 1993 of lung cancer at age 75.

Not as well remembered as an actress of her award-worthy caliber should be, perhaps had Anne Shirley given Hollywood a longer tryout and added a bit more bite to her rather benign, sweetly sentimental image, her star wouldn’t be as dim today. Nevertheless, she has unarguably preserved herself quite well on film. 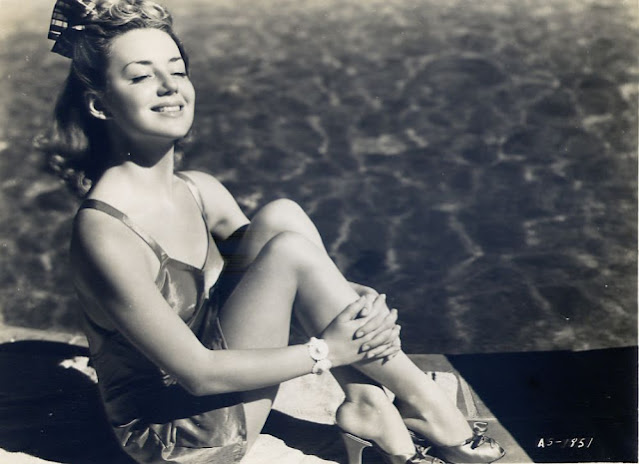 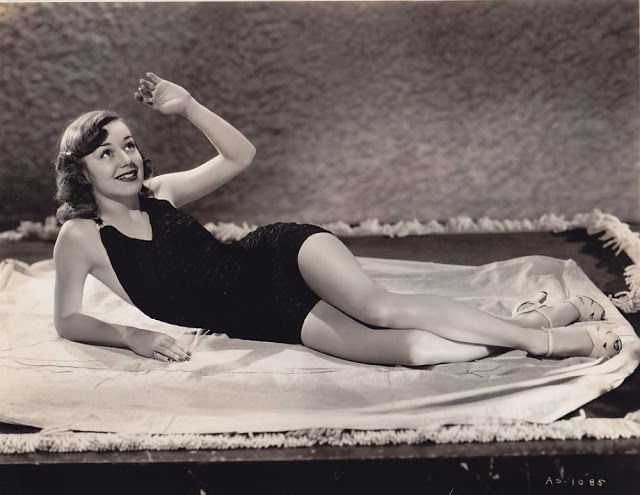 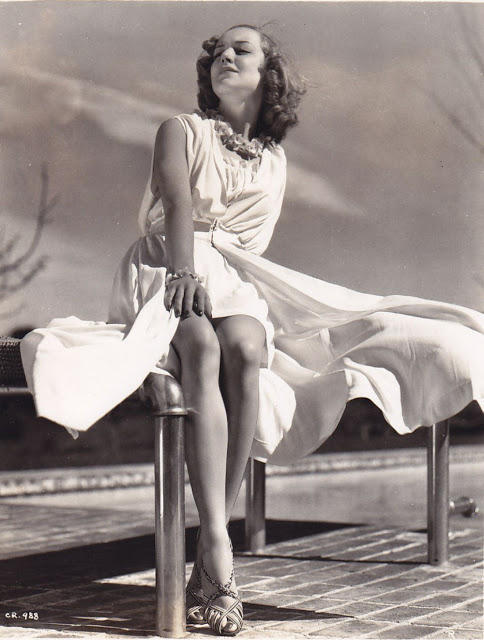 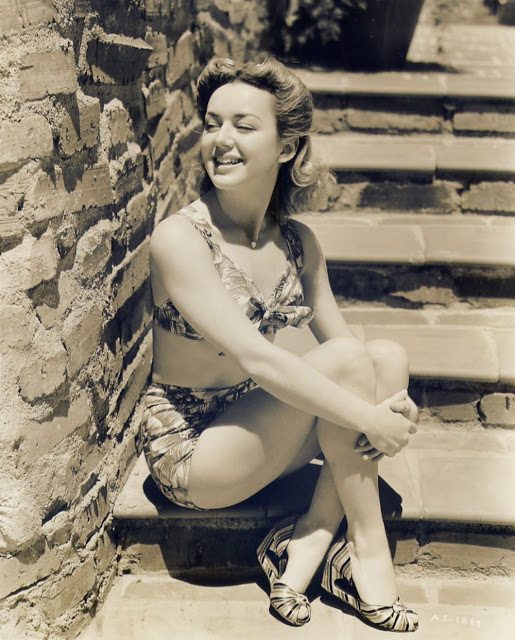 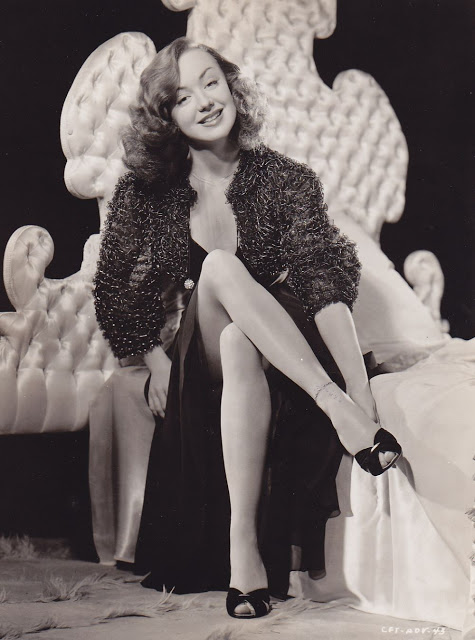 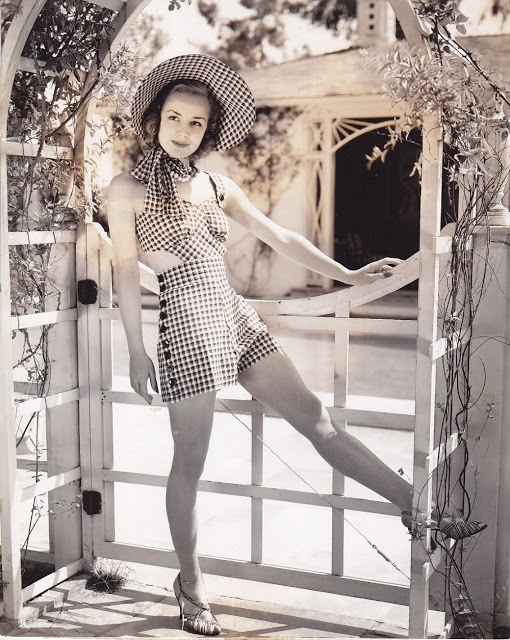 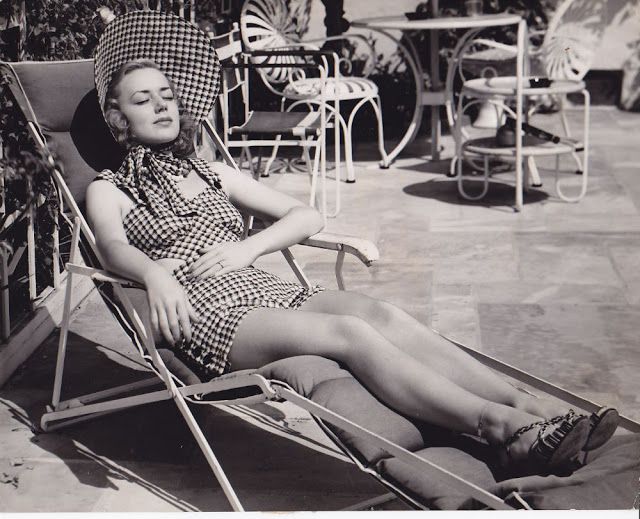 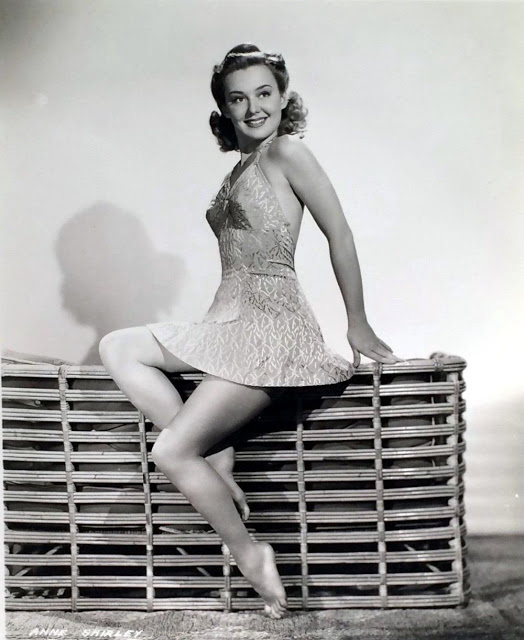 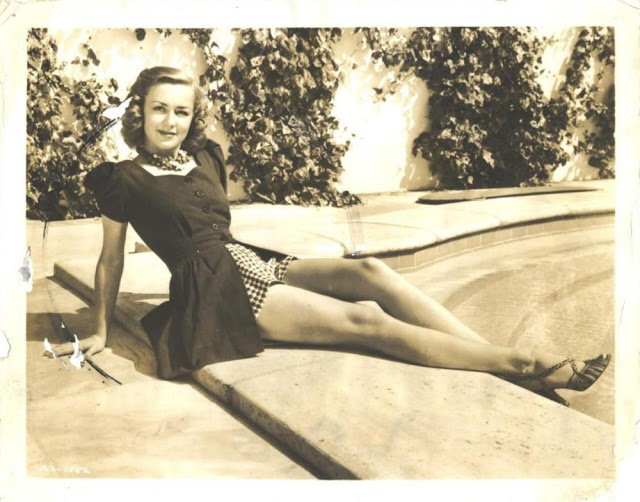 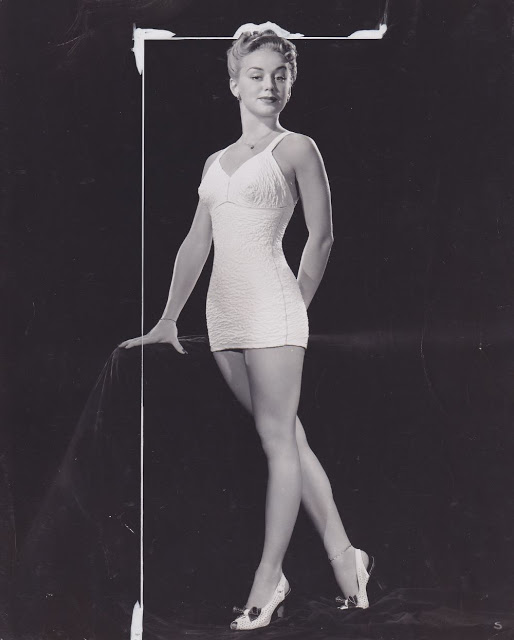 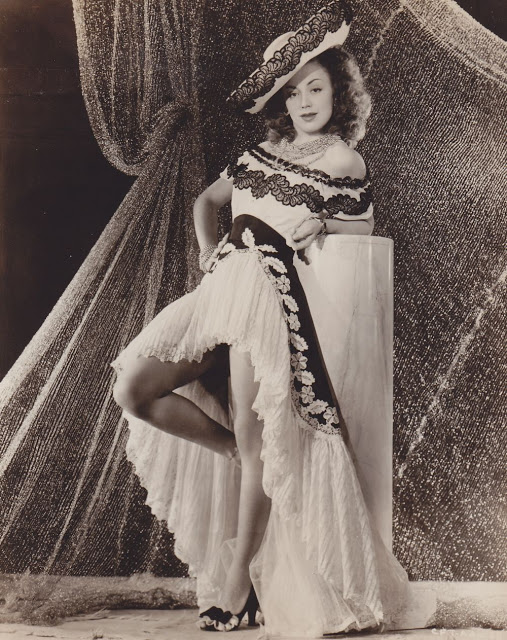 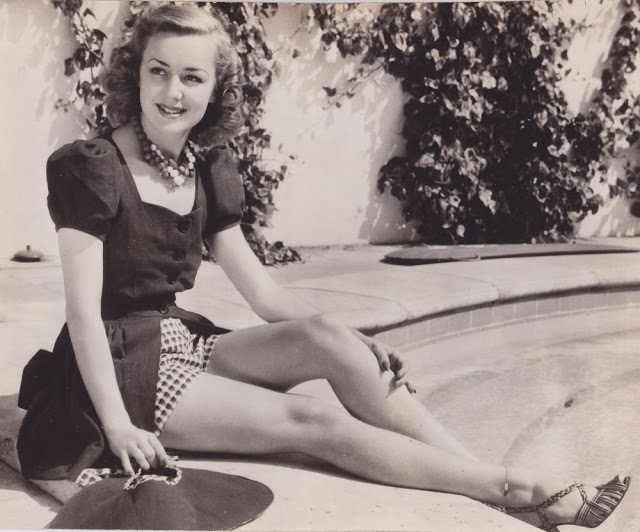 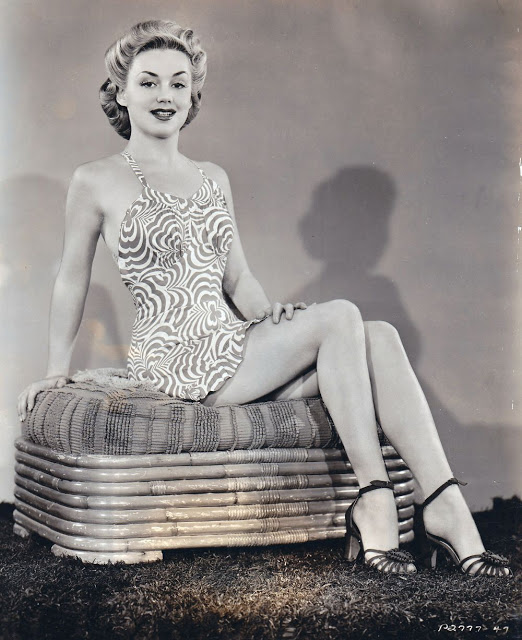 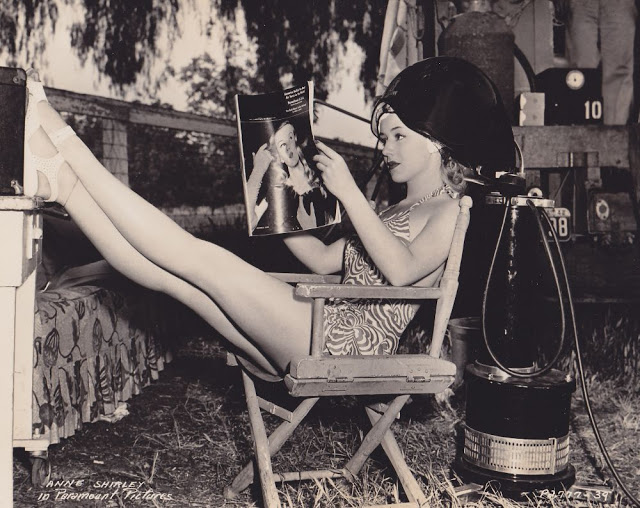 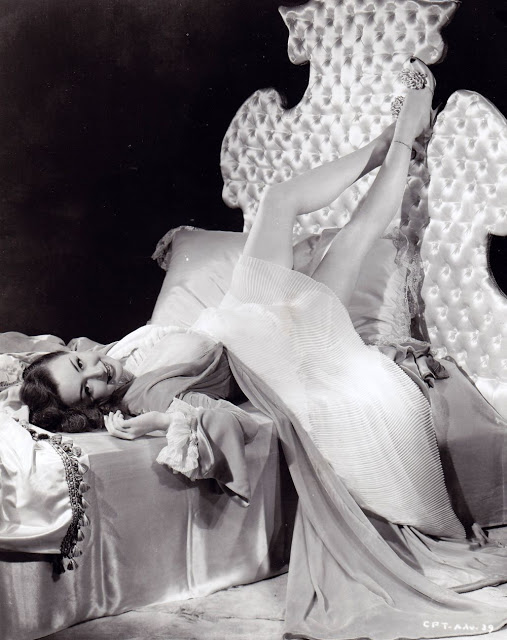 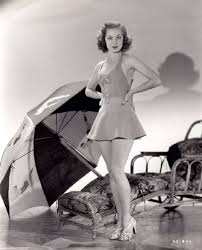 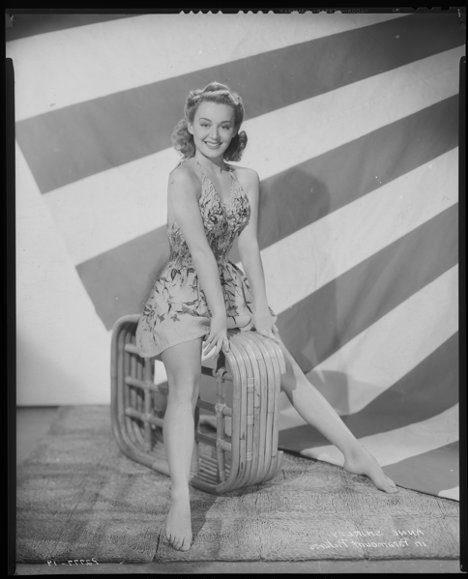 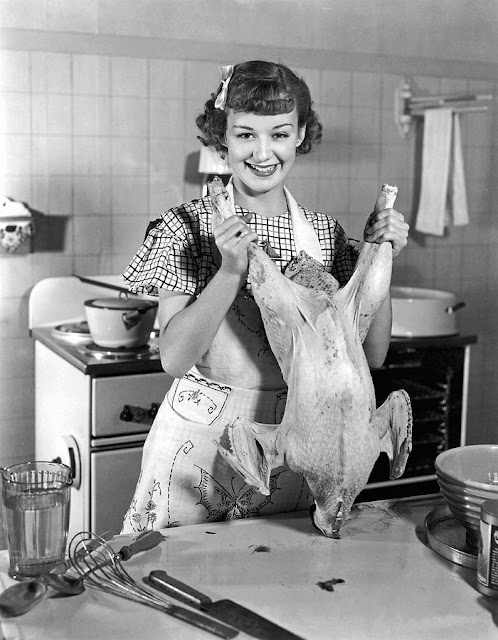 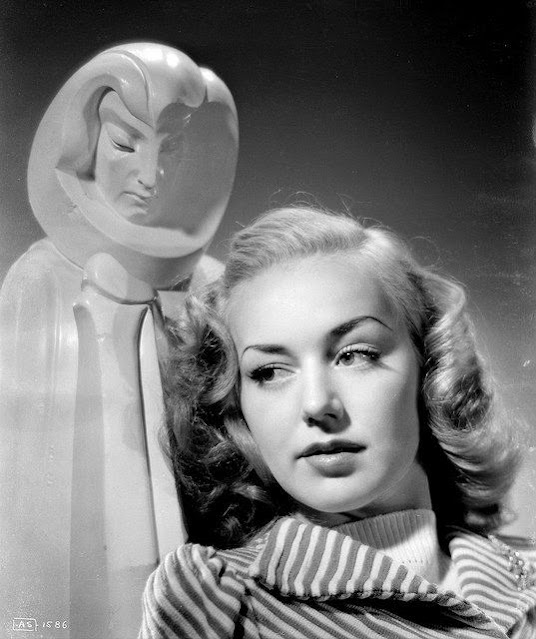 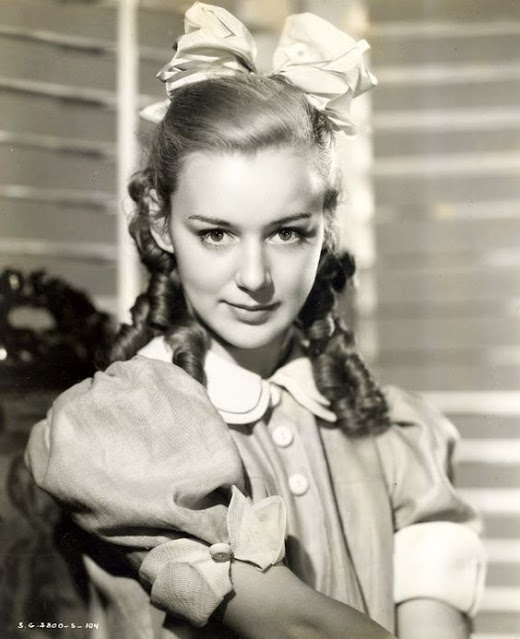 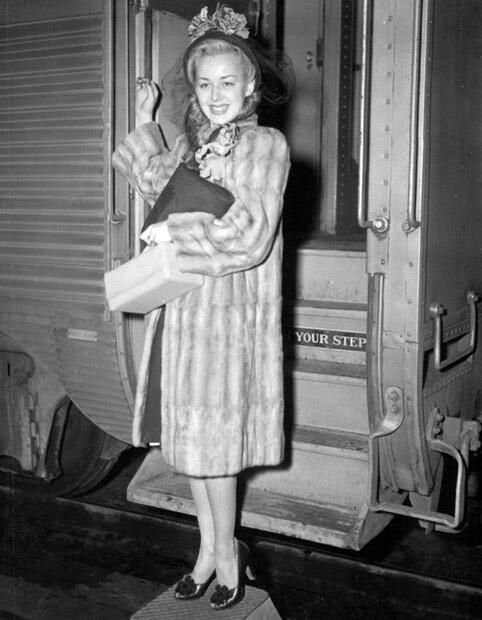 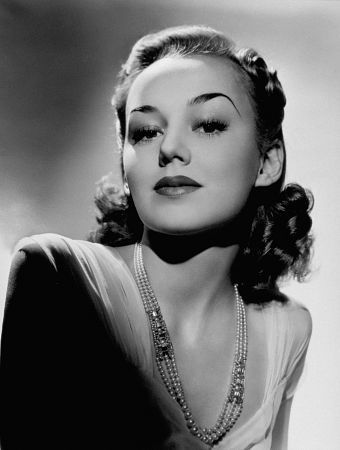 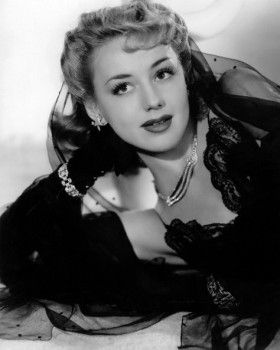 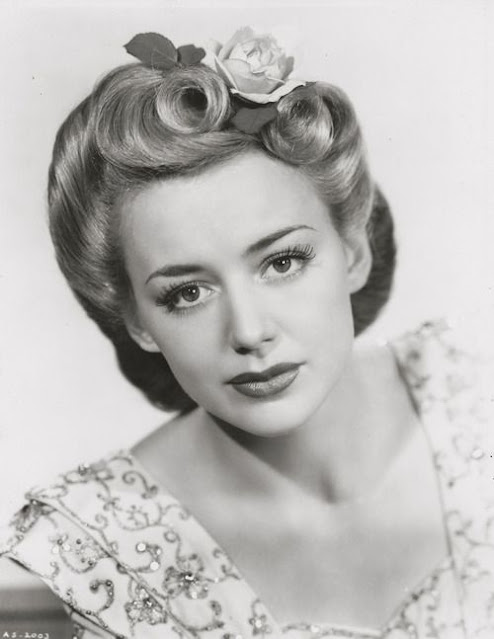 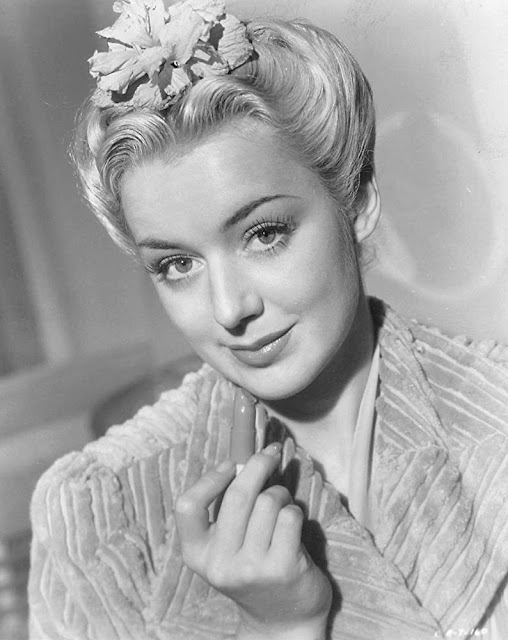